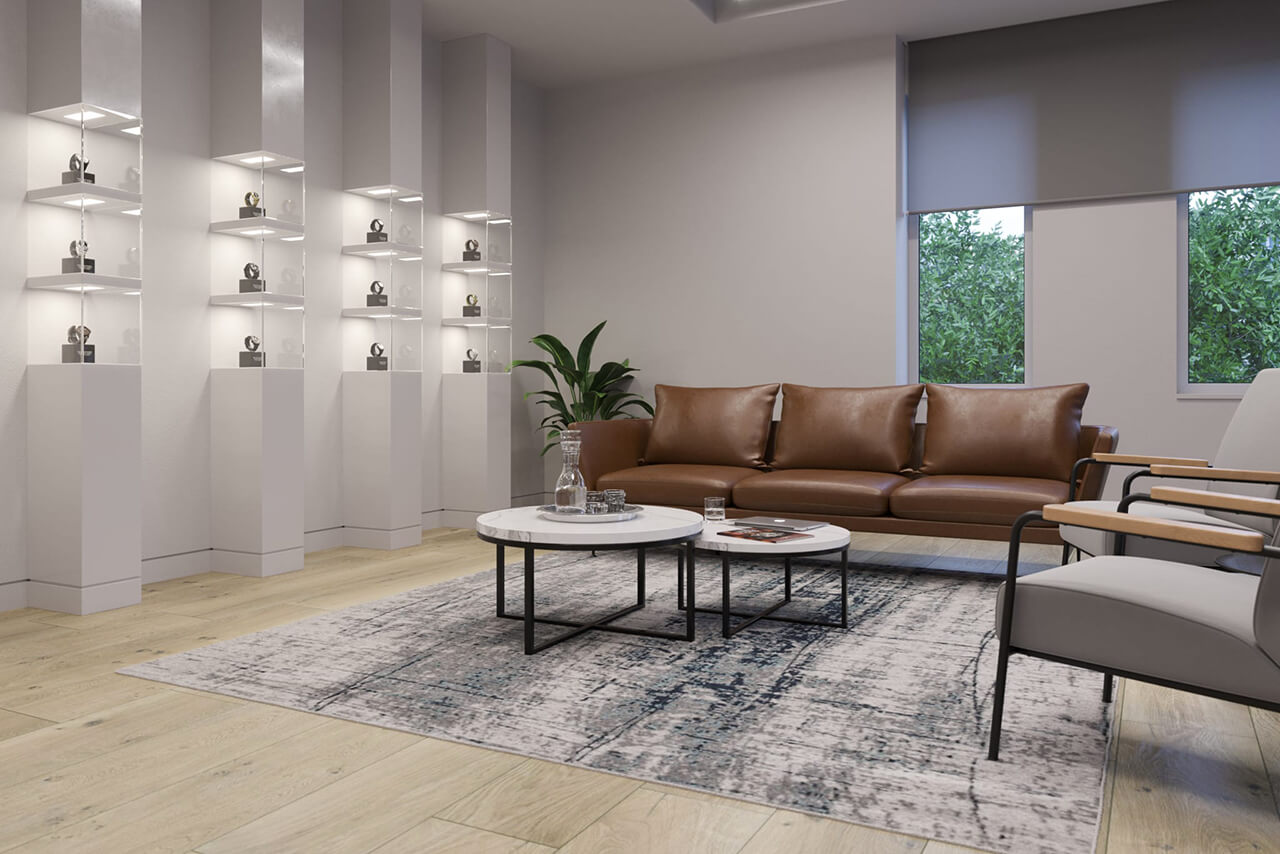 You don’t generally expect a huge amount of change from the big auction houses of the world. Theirs is a formula that tends to work rather nicely with collectors. That hasn’t stopped Phillips however from introducing a shiny new concept into its London branch, launching this month in association with Bacs & Russo.

Dubbed Phillips Perpetual, the concept is more like a private boutique than the usual madding crowd of paddle wielding and gavel smashing, where buyers will get the time and hands-on attention they need before plumping for an extraordinary, grail-level collectors piece. It’ll also include a few intriguing brand partnerships, such as the auctioneer’s recent Well Suited exhibition, which combined Thom Sweeney tailoring with independent watchmakers.

Oh and the auction house will also be doubling as the UK home of Singer Reimagined which, if you’ve been following our coverage of the brand, you’ll know we’re more than a little excited about. Find out more at phillips.com. 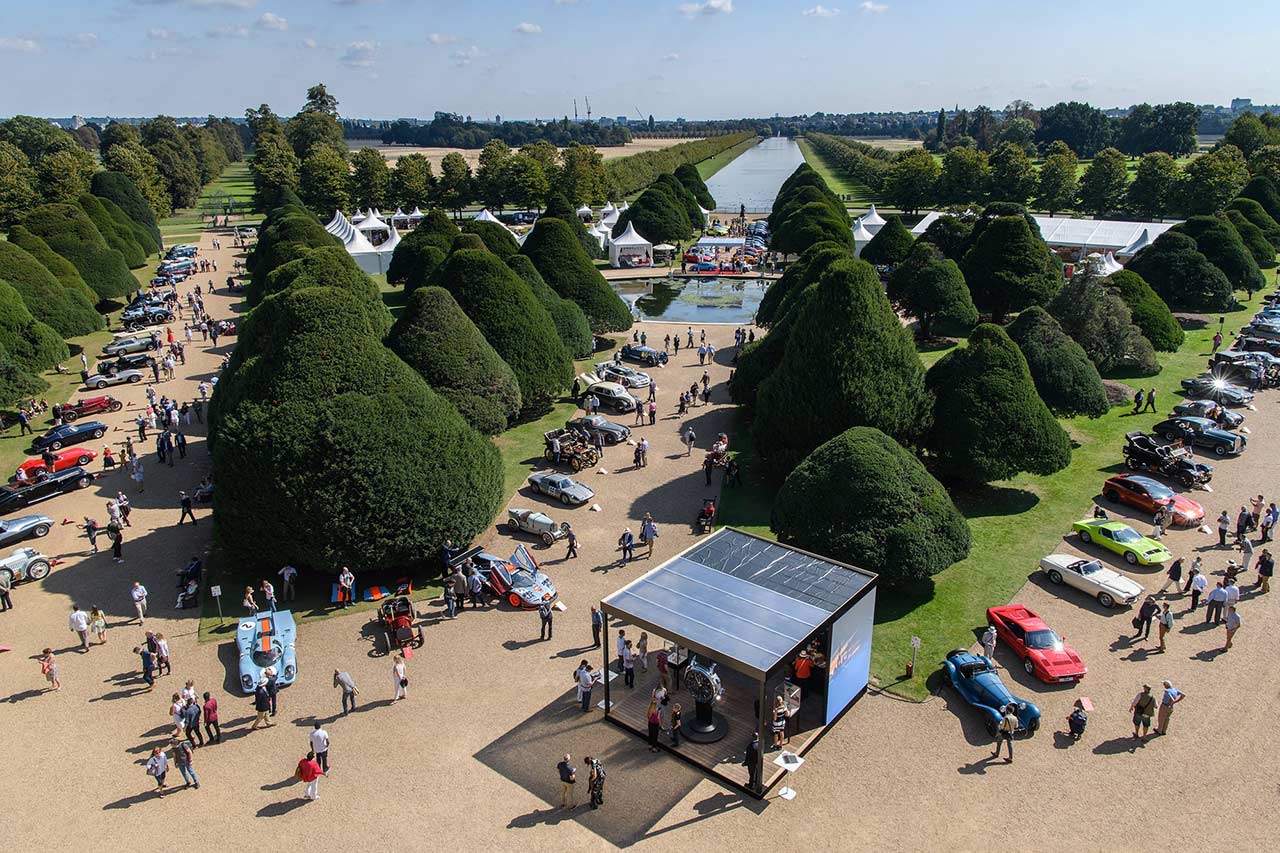 The grounds of Hampton Court are beautiful any time of year but, come 6-8 September they’ll take on a new lustre with one of the finest collections of classic cars ever assembled at the annual Concours of Elegance. The concours moves around, switching from royal estate to royal estate every year but for the last two has settled nicely into the Richmond-based palace. Under the patronage of HRH Prince Michael of Kent, it’s arguably the most idyllic place to sip fine Champagne (courtesy of Charles Heidsieck) and discuss the merits of bygone motors. Needless to say, there are some incredible cars to see, too. Find out more at concoursofelegance.co.uk. 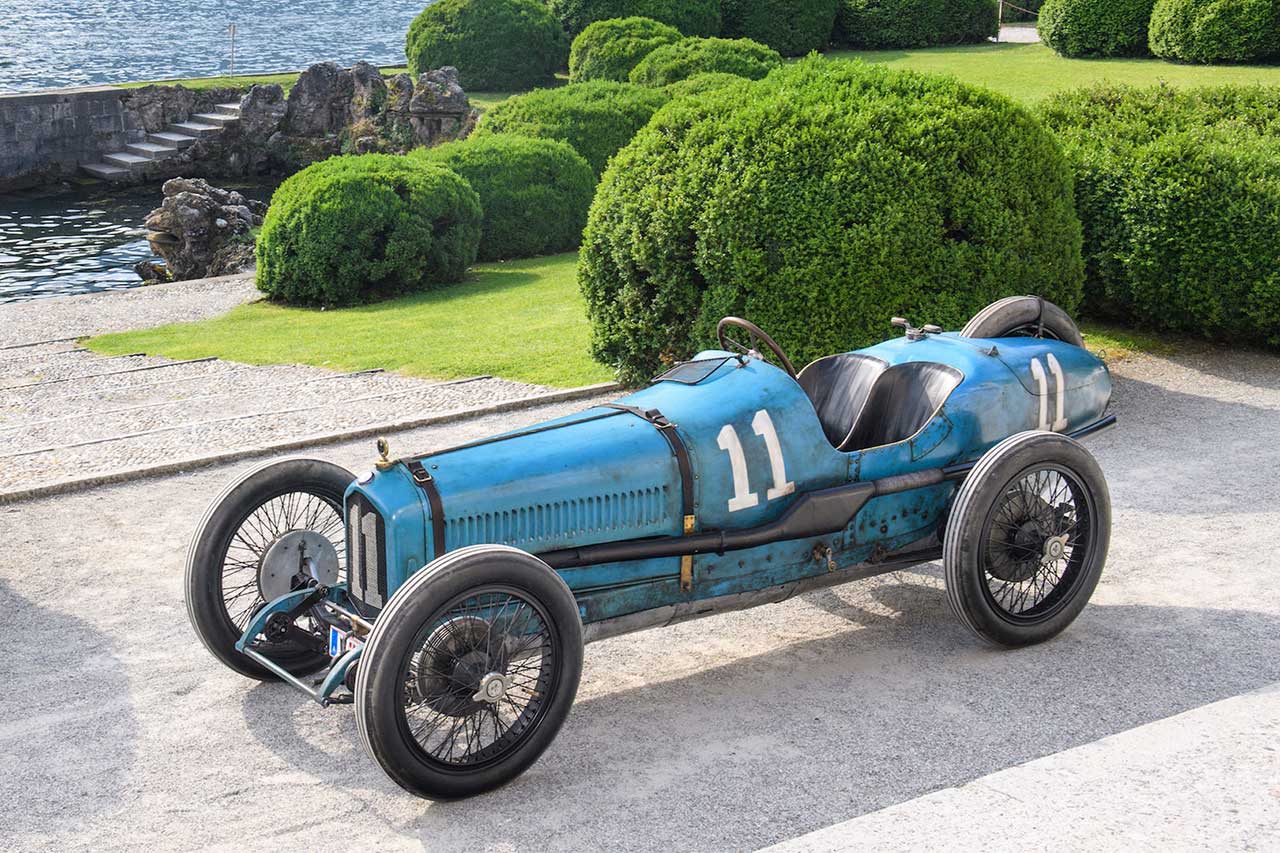 Ballot 3/8 LC: This French car won the very first Italian Grand Prix in 1921, with French driver Jules Goux at the wheel. Capable of 124mph at a time when many normal road cars struggled to hit half that, the Ballot was followed over the finish line by another Ballot – needless to say the French one-two didn’t go down well with the Italian crowd… 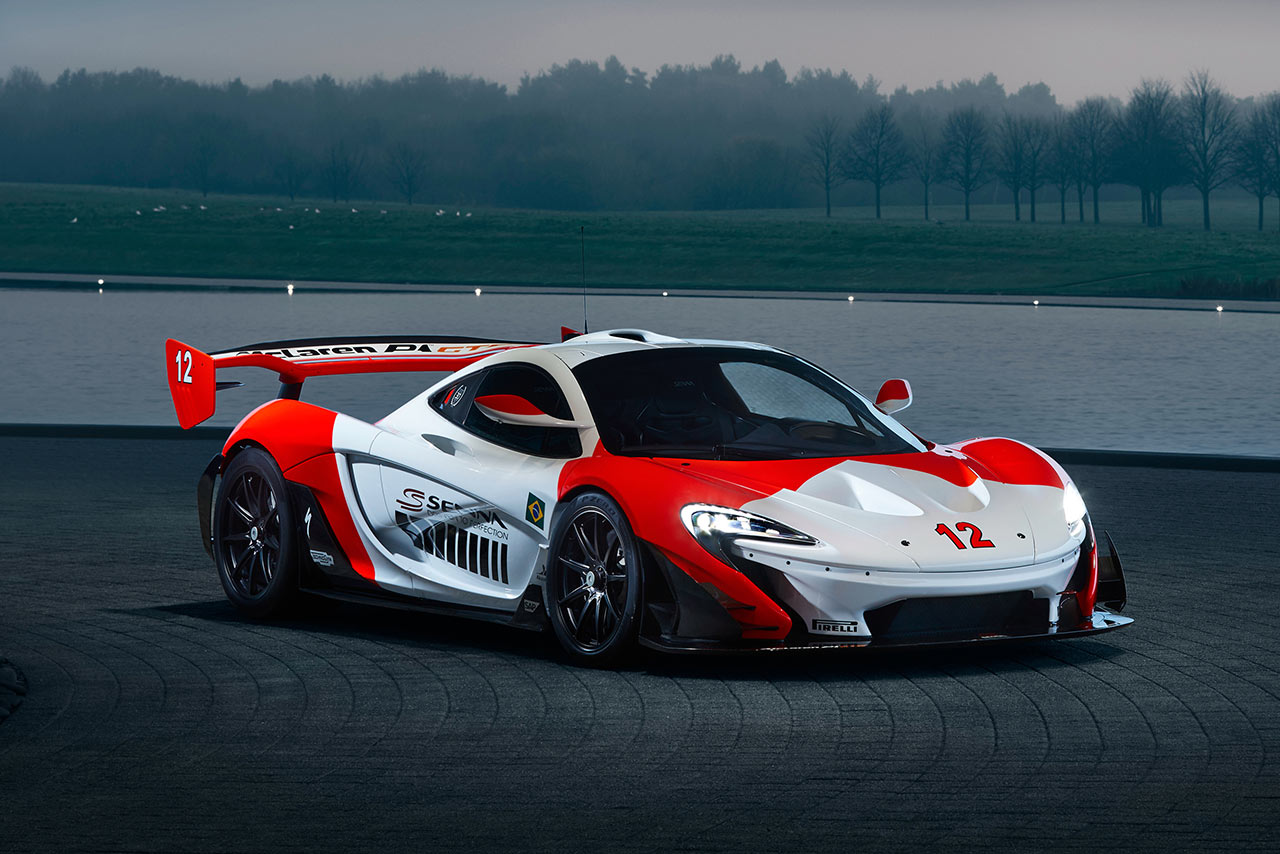 McLaren P1 GTR ‘Beco’: Painted in a combination of McLaren Rocket Red and Championship White, the paintwork you see here took 800 man-hours to create. Crafted in homage to the great Ayrton Senna, the ‘Beco’ even features a steering wheel trimmed in Alcantara matched to Senna’s famous MP4/4 Formula One car. The upgrades aren’t just visual, either; aerodynamics have been improved and power is upgraded to give an on-track experience worthy of Senna himself. 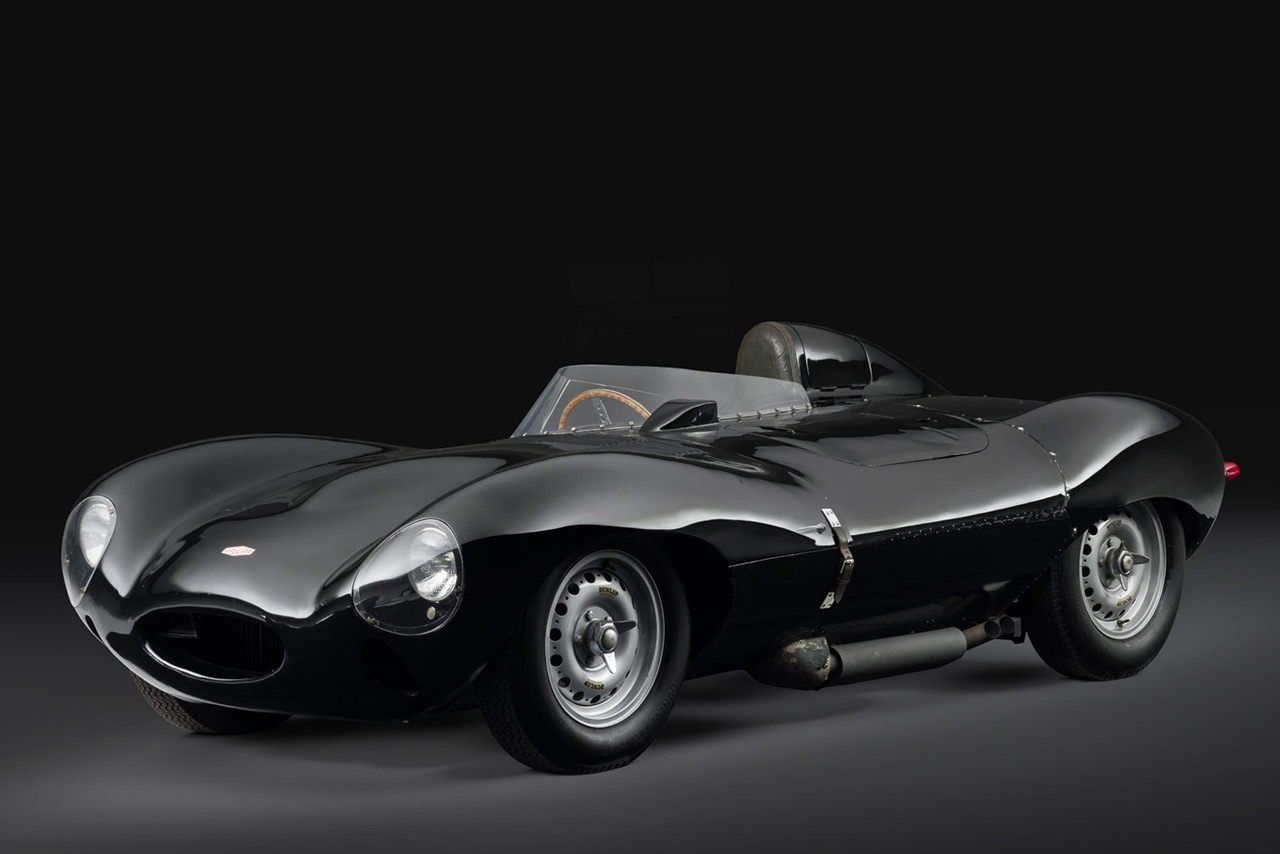 Jaguar D-Type: The very first production Jaguar D-Type, this 3.4-litre straight-six powered 1950s racer is possibly the most original D-Type in existence. It has kept its original engine, gearbox and chassis, including the front subframe and monocoque centre-section. Its 1970s black body respray is still very much in its original condition, too, making this particular D-Type a unique piece of motorsport history.