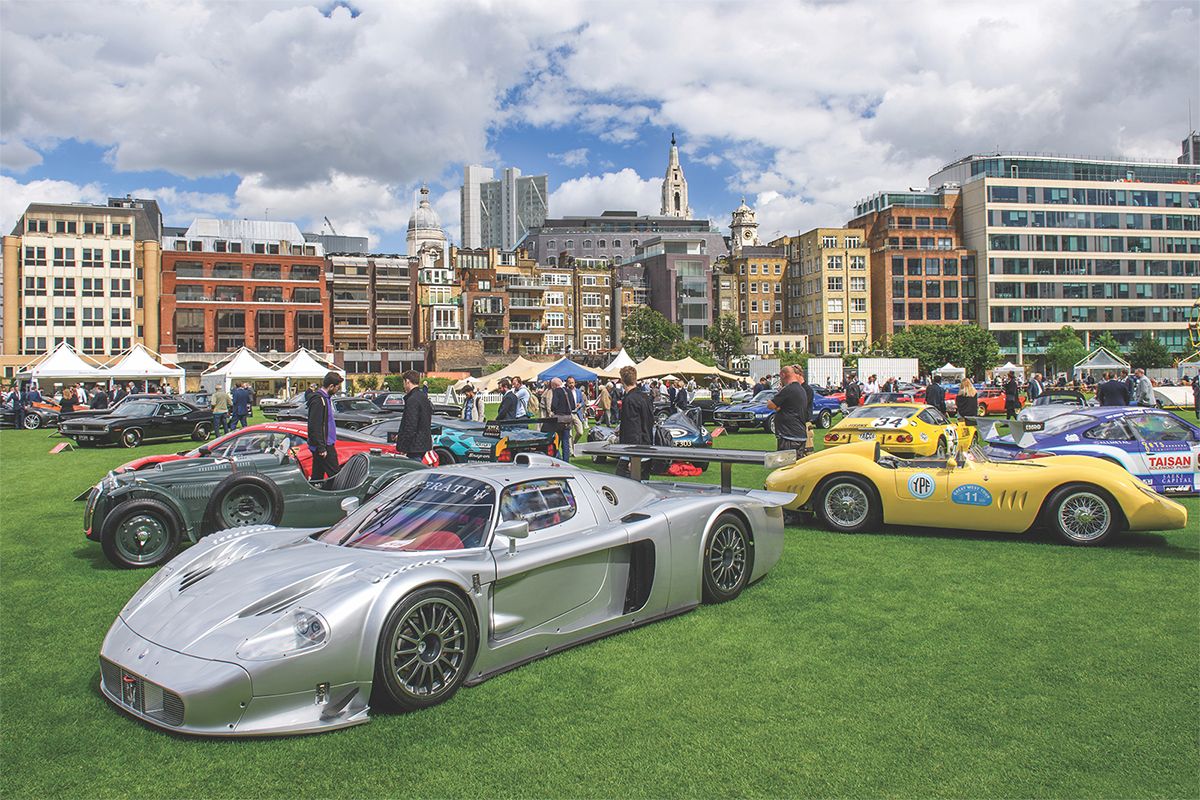 Beautiful vintage cars set in a scenic heritage site, the social elite swanning around, Champagne in hand… you expect a concours like that to be set at a country estate, not in the middle of the city. But that’s just part of the charm of the Concours in the City. A stone’s throw from Old Street, the gardens of the Royal Artillery Company are a bit of a surreal sight, surrounded on all sides by glass buildings. Still, the 80 cars count some truly spectacular motors in their number. There’s plenty to admire across the classes, but it’s the era defining cars that’ll draw the biggest crowd – especially the 1898 Panhard Levassor ‘Paris-Amsterdam-Paris Racing Car.’

1. The 1911 Fiat S76, nicknamed the Beast of Turin, might look like a wacky racer but it sounds like the jaws of hell opening. Here’s hoping the owner decides to really rev it up. 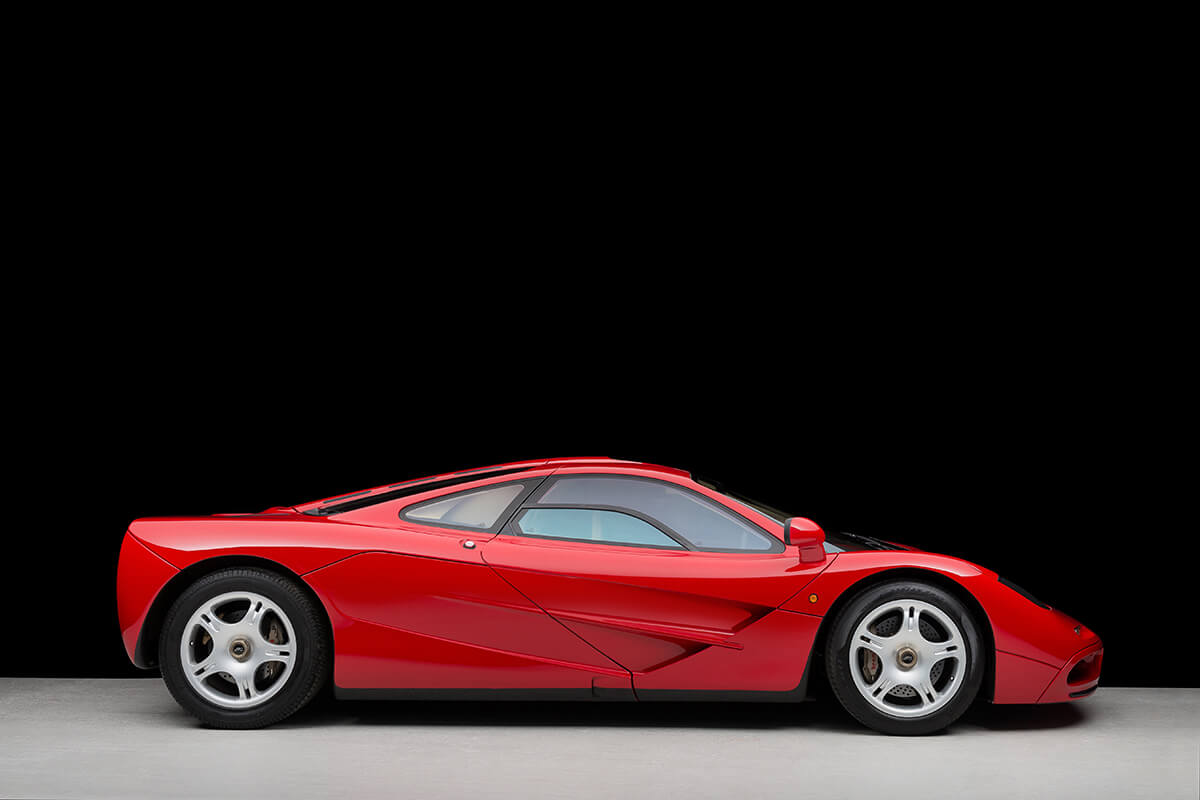 2. 2011’s Aston Martin’s One-77 is a rare breed, even by the British marque’s standards, with just 77 ever built. The pure black animal at the Concours is intimidating to say the least. 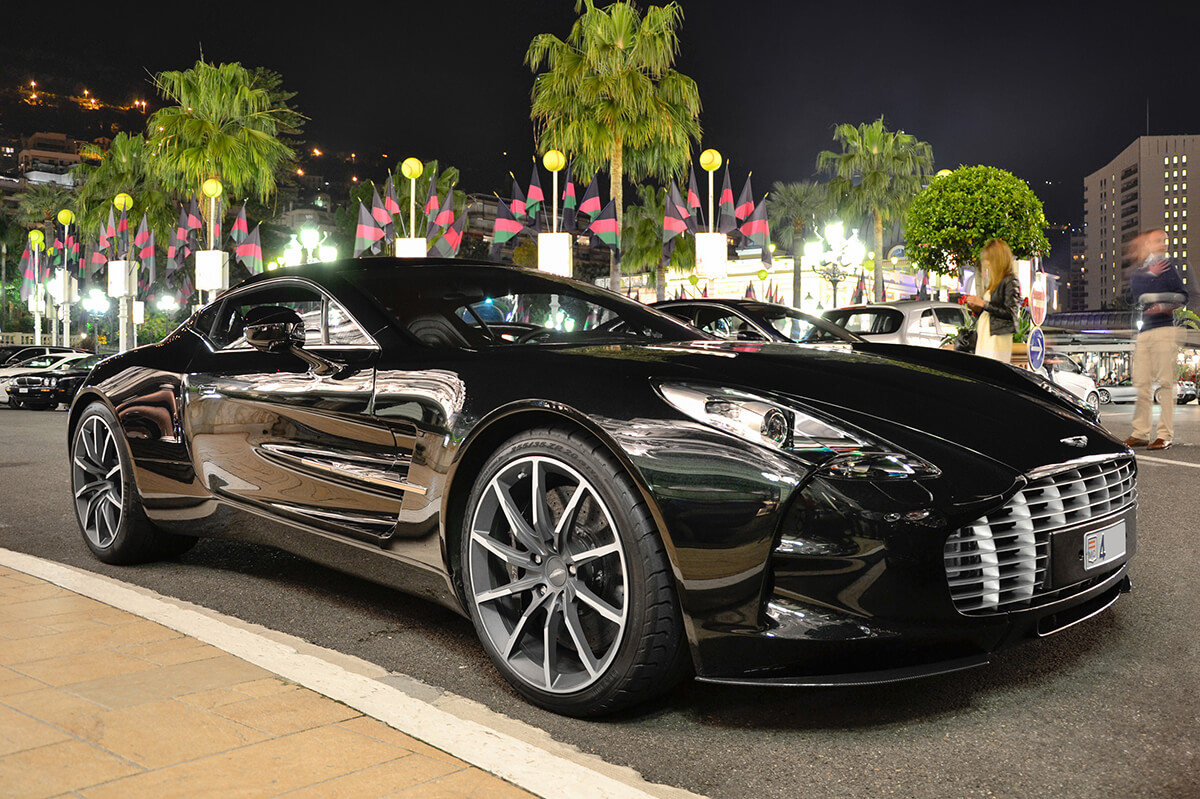 3. McLaren’s first F1 was more than just an extremely fast car; it was the herald of a new era of hypercars, and the genesis of one of the most extreme car makers working today.

Tickets to the London Concours are available from londonconcours.co.uk, with a full day adult admission ticket costing £35, and concessions from £18.

A look at some of the top London restaurants whose seasonal tasting menus will be taking a wintery...