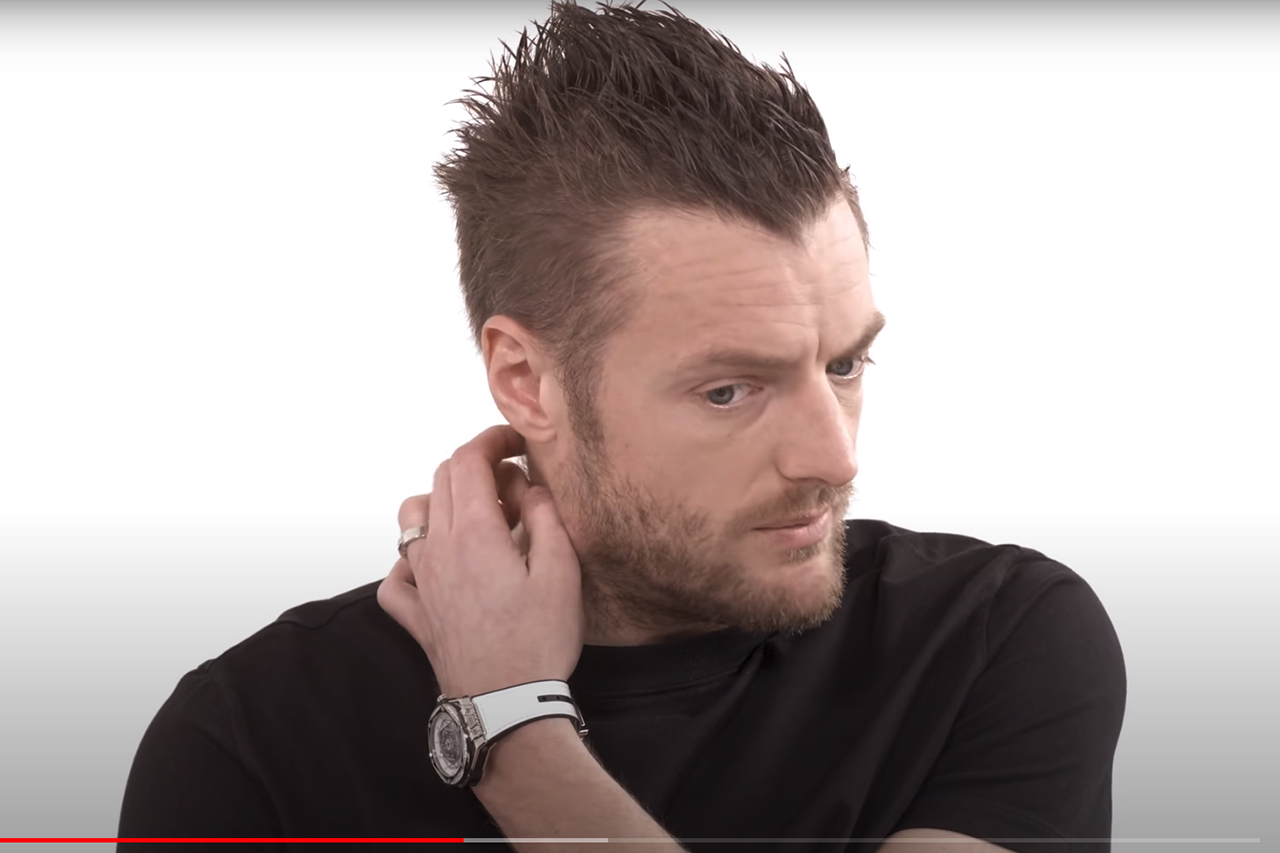 Jamie Vardy may not be the coolest footballer in the world; a Pirlo or Henry he is not. But what he lacks in style he makes up for in sheer grit and determination. His meteoric rise from non-league football to premier league champion is an example of how mental strength is just as important as technical and physical prowess on the pitch.

For Men’s Health UK’s latest YouTube series he sat down with ex-Royal Marine Ant Middleton to discuss his fairy-tale story and the parallels their careers have taken. While their discussion is a valuable insight in how far dogged determination can take you, another thing we couldn’t help but notice is the shimmering watch on Vardy’s wrist.

The Hublot Sang Bleu White Steel is perhaps what you would expect from Vardy. Bold, brash and a tad ostentatious, it matches his bad-boy-turned-good persona perfectly. Inspired by world-renowned tattoo collective, Sang Bleu ,the watch is currently on the market for £13,900.00 and is powered by a  Hublot Movement with a 50-hour power reserve. Measuring at 39mm, it’s fairly dainty for a Hublot and features a diamond encrusted bezel, giving it a certain unisex appeal. 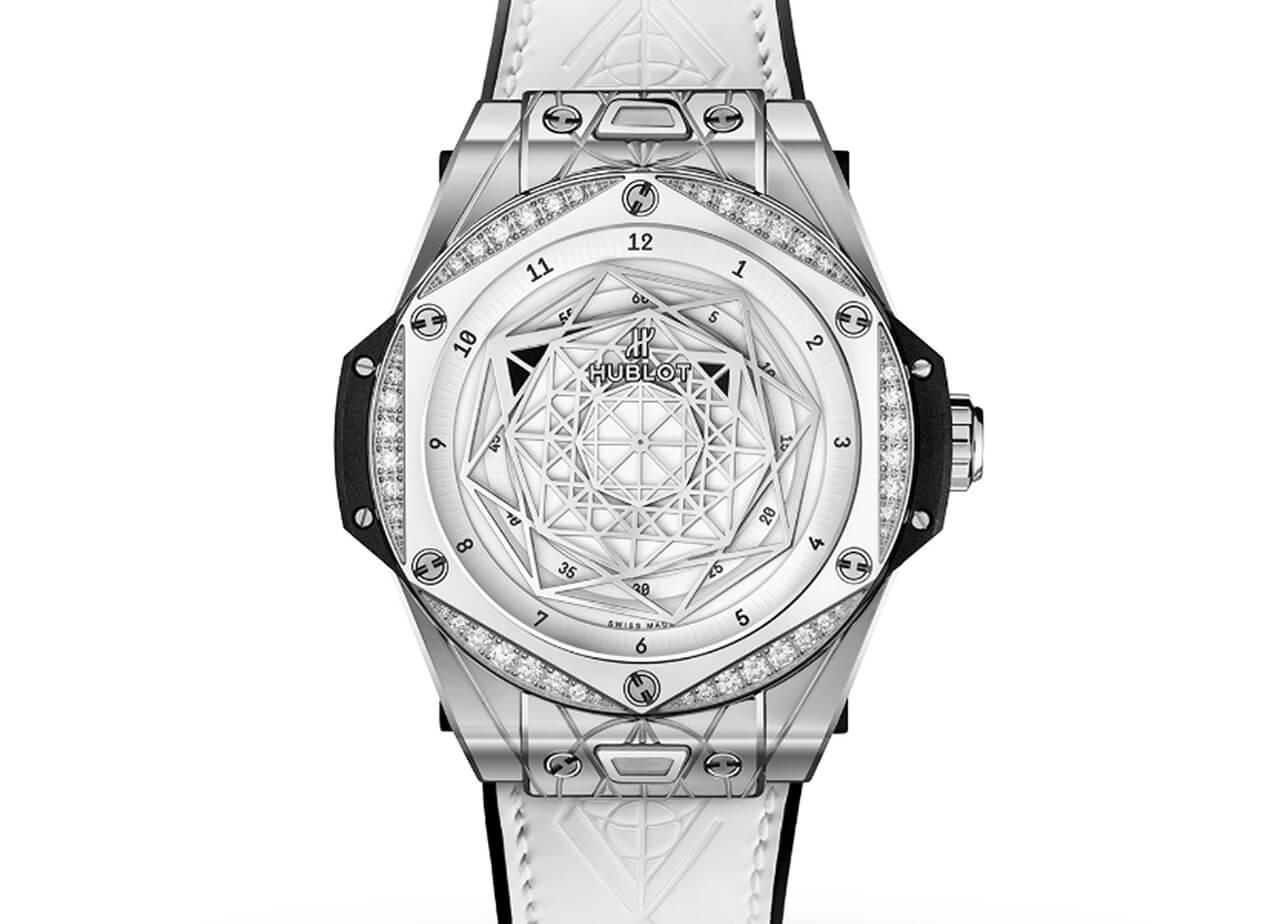 While the watch may not be to everyone’s taste, when you’ve gone from playing Sunday League to being called up for the national team you deserve to wear what the hell you want.

I don’t think I have to justify that dinosaurs are cool. They always have been cool and they always...