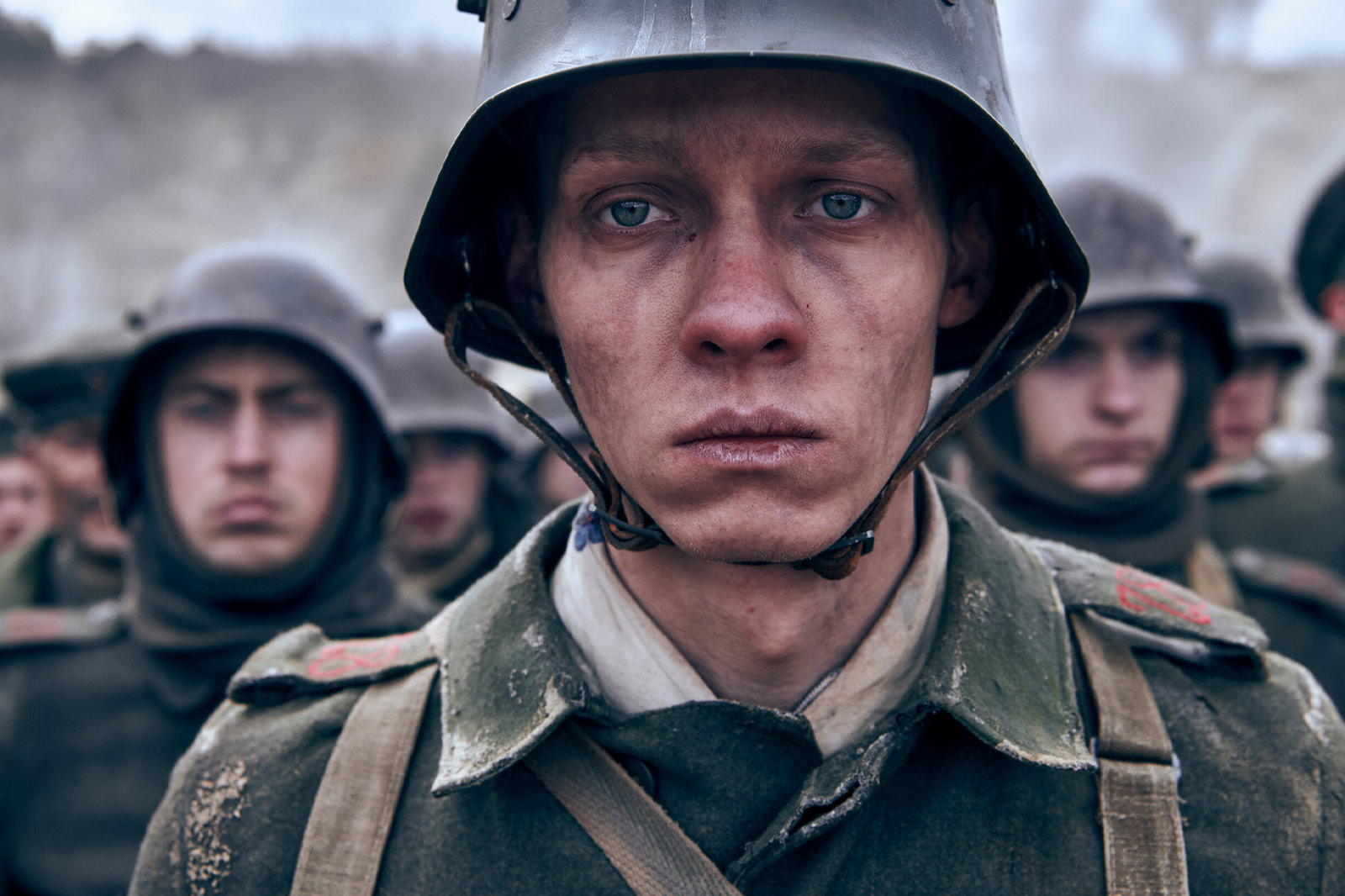 If you’re looking for a cheery, uplifting film to warm the cockles of your soul this festive season… keep looking. The latest version of “All Quiet on the Western Front” – following in the footsteps of the legendary 1930 and lesser-known 1979 films of the same name – is about as bleak as it gets.

Following the story of German soldier Paul as he heads to the frontline of World War I in the build-up to Armistice Day, the film is a dizzying mix of epic filmmaking and a portrait of personal trauma, highlighting the intense chaos of war and the tragic nationalism that got the world there. All very light, surface level stuff.

But as any watch lover knows, watches played a huge part in World War I. They were used for everything from timing artillery strikes to synchronising efforts into No-Man’s Land. For most officers these would have been trench watches, some of the earliest, mass-adopted wristwatches, built to survive one of the most horrendous environments ever realised. They were intensely practical, unlike pocket watches. However, the latter were still plenty present, especially as keepsakes – which is precisely what we see in the film. 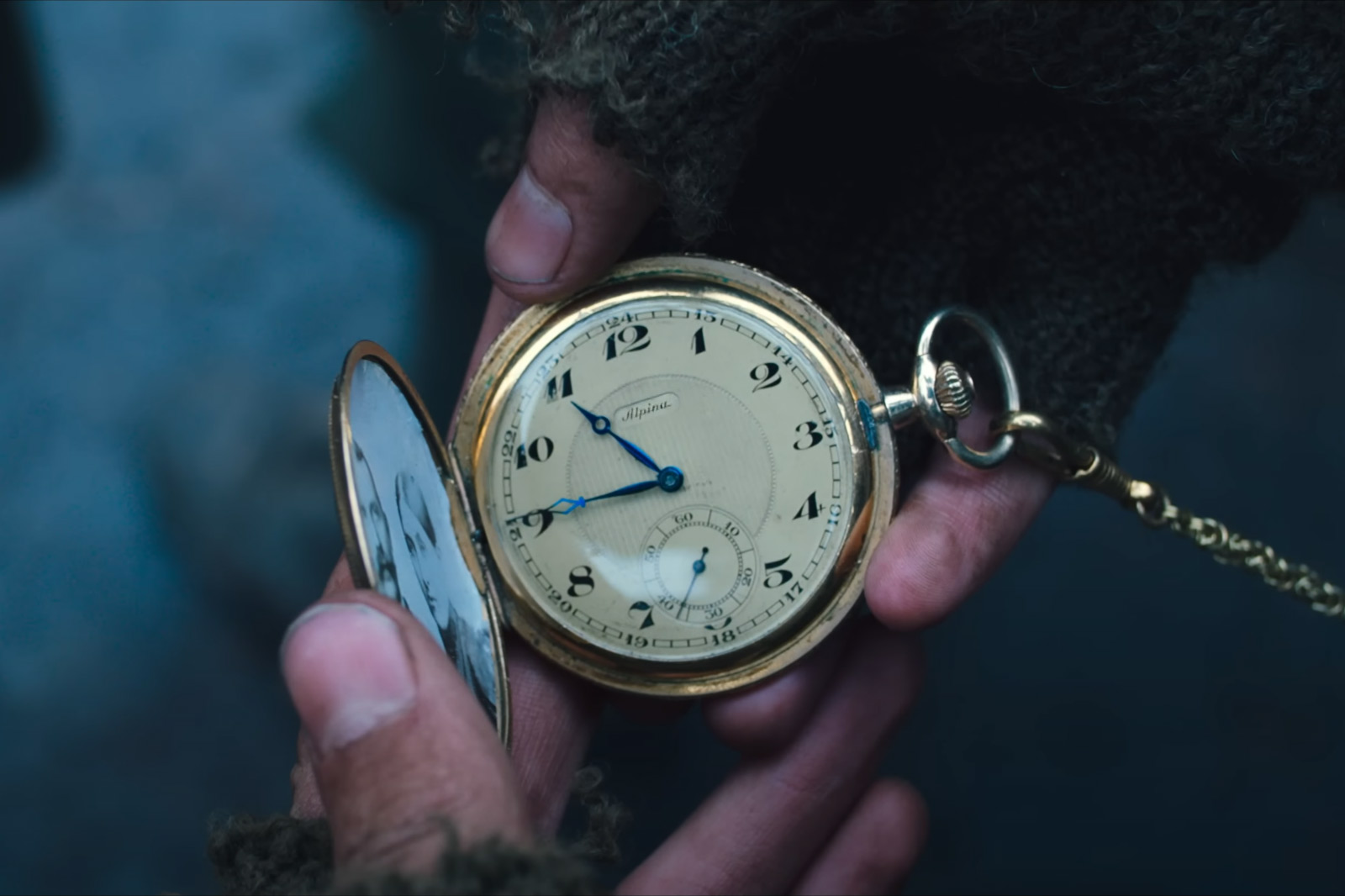 The watch in question is a stunning, early 1900s piece from Alpina, which at the time were one of the most renowned watchmakers in the world. Pre-war they won the gold medal at the Exposition Universelle in Paris in 1900, which was well-earned for the precision and quality of their watches. The pairing of a champagne dial with blued steel Breguet hands is both classically beautiful and perfectly era-appropriate.

The hunter case front also has room for a photo – in this case it appears to be the soldier’s parents that, let’s be honest, he’s probably not going to see again. You can see it in the teaser trailer below.

The scene’s actually completely new for the film; it’s neither in the book source material or the 1930 version. But it’s a powerful addition. Soldiers were sent into battle, even once the armistice was agreed and scheduled, resulting in a tragic and pointless loss of life, while those fighting counted down the seconds until they could stop. Like we said, not exactly festive.

It is however a powerful film and arguably the best war movie since 1917. It’s more than worth a watch – and it’s great to see a watch have such an integral, thematic role. Even more so that it’s a vintage Alpina.

Watch “All Quiet on the Western Front” at Netflix.