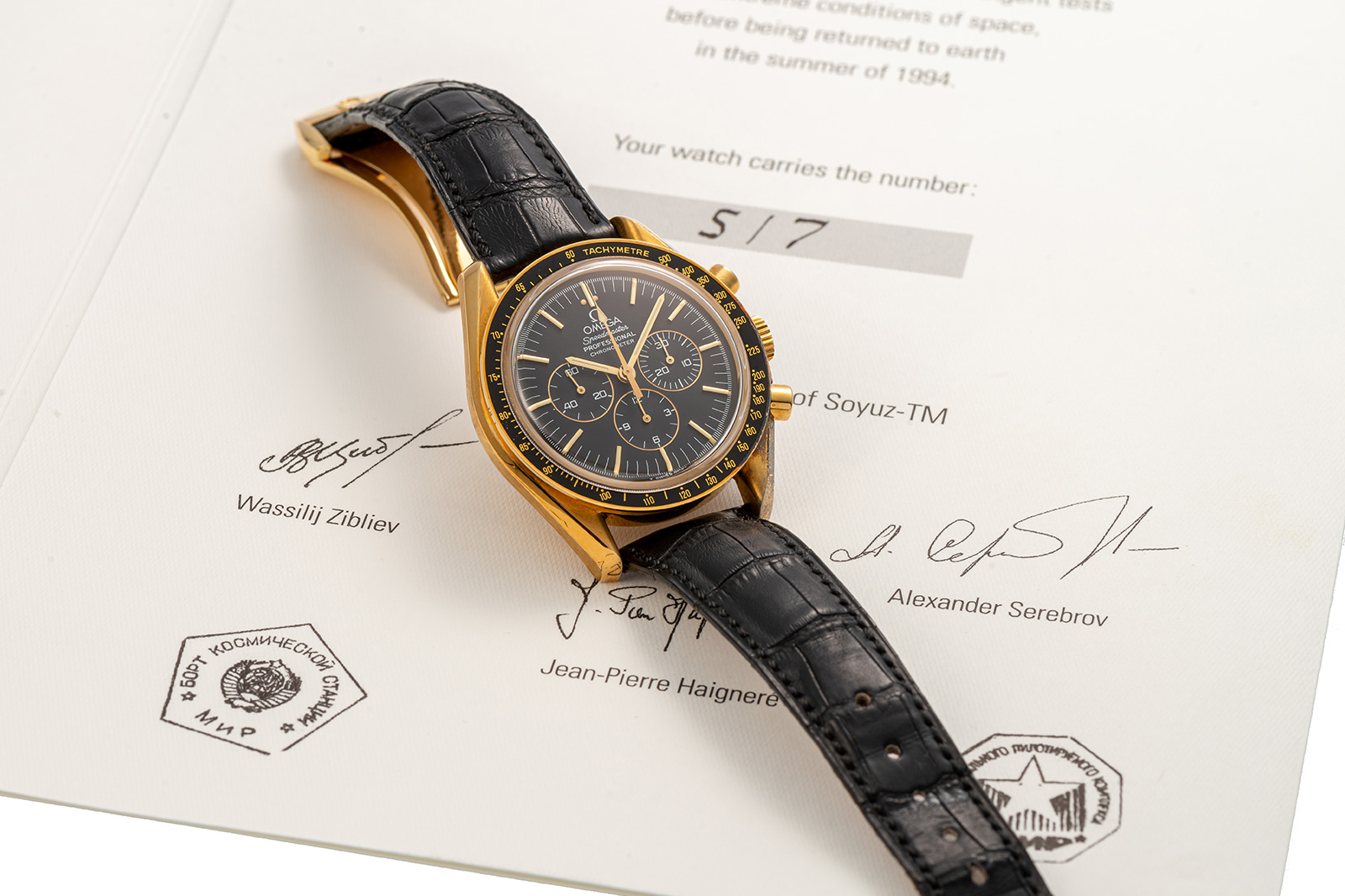 Everyone knows that in 1969 Omega sent a Speedmaster to the moon on the wrist of Neil Armstrong. Ever since then, the association between Omega and space has only grown stronger. In 1993 a Speedmaster Ref. BA 345.0052.035 spent an entire year in space on the Mir Space Station. That same watch is now available to buy at the Antiquorum Geneva Watch Auction in May.

With a timepiece like this, the story is just as important as the watch itself. This watch was one of 35 watches sent to the Russo-American Mir Space Station from July 1993 – July 1994 as part of an experiment to examine the effects of zero gravity on watch mechanisms. The 35 watches were made up of a handful of references and this version is the gold case and leather strap variant, of which there were only 5. Other versions included steel watches and a pair of gold watches on gold bracelets. 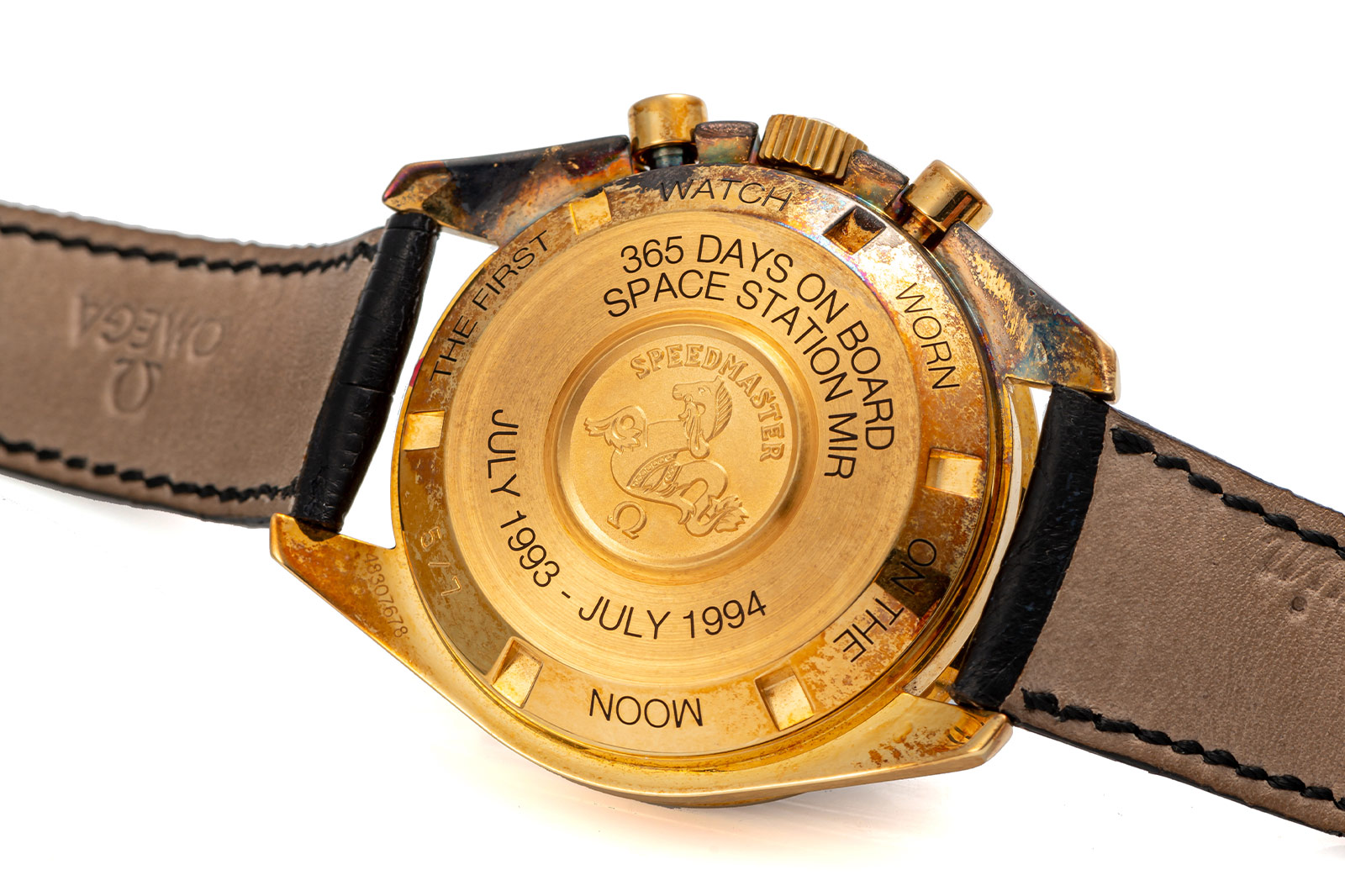 When the watches returned to Earth, Omega tested them and found them all to be in perfect working order. The Calibre 48307678 seemingly unaffected by its ordeal. To this day the watches involved have the record for longest time spent in space by a wristwatch. Which means this watch is hugely significant both culturally and scientifically.

Following their adventure, all 35 watches were made available for public purchase in 1995, which is when this watch was sold. Since then, it has remained in the collection of its original purchaser, who has rarely worn it. The oxidation of the case is present due to the watch being stored in a safe and unworn for many years. 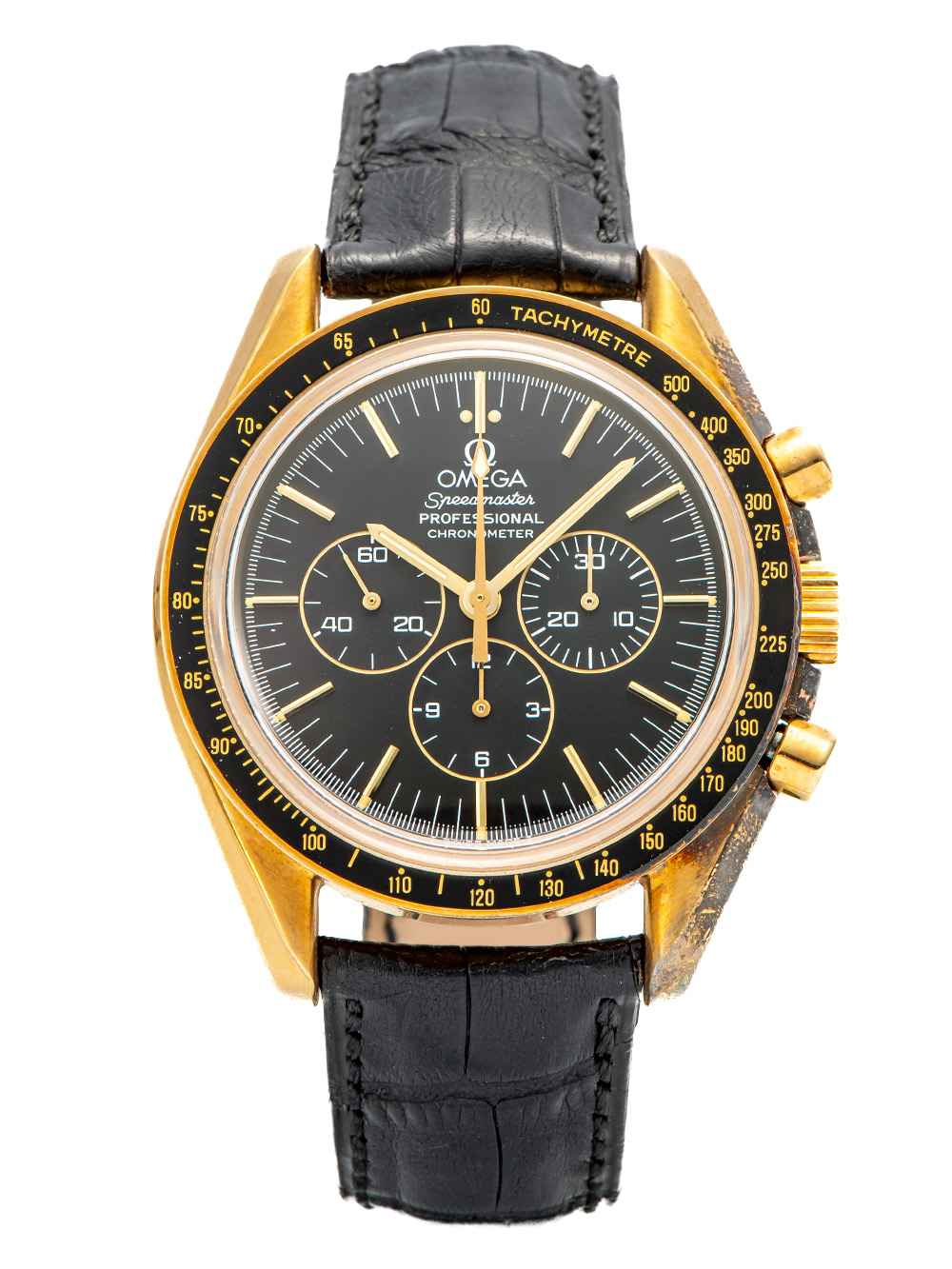 With a water resistance rating of 6,000m the Omega Seamaster Planet Ocean Ultra Deep more than...

The highlight of the Oscars is clear but narrowing the five best watches at the Oscars 2022 is a...