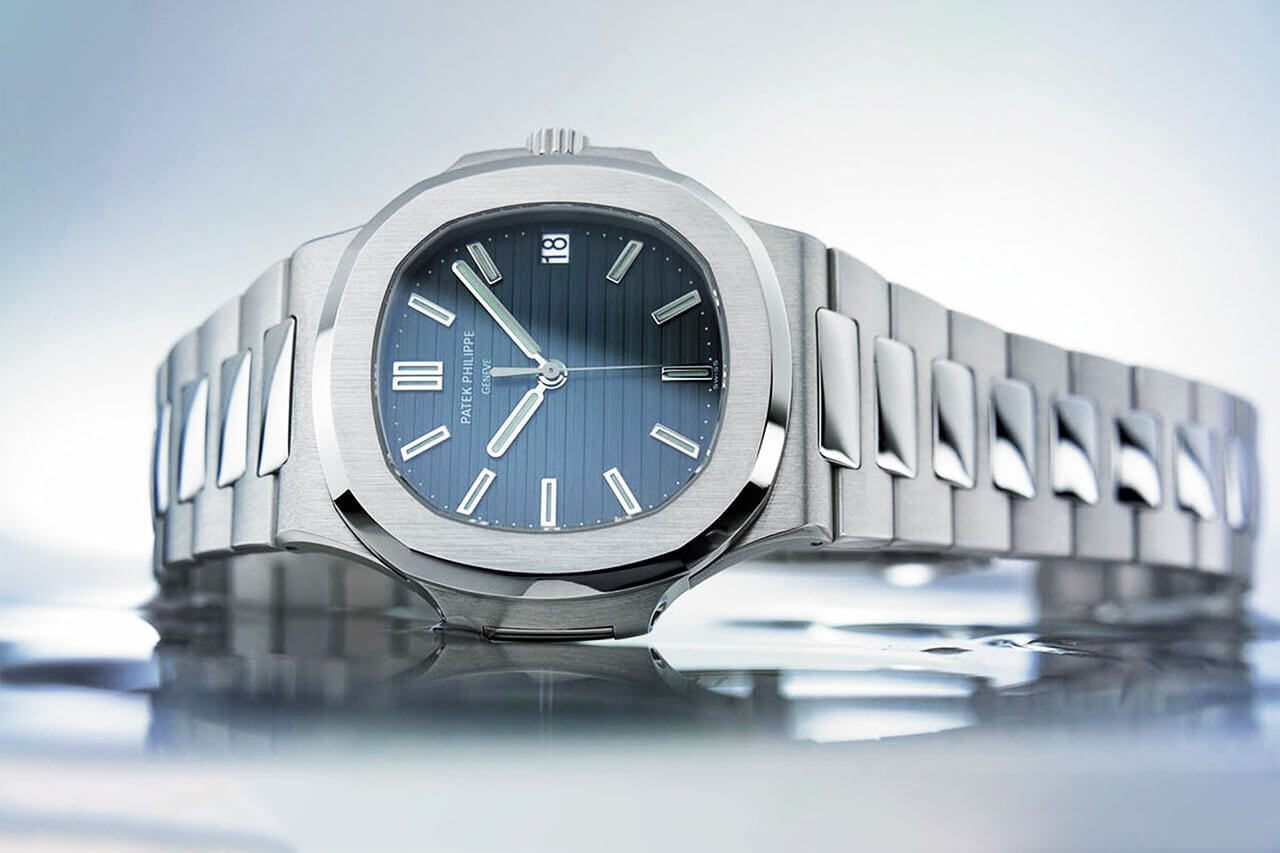 If you think of a Patek Philippe Nautilus, the likelihood is that it’s the Ref. 5711 that pops into your head. Originally revealed back in 2005 as a large and uncomplicated successor to the original Jumbo model, the release of the 5711/1A coincided with the 30th anniversary of the Gerald Genta design.

It was a bit more muscular than previous models, complete with a larger crown and ‘ears’; it gained a sweeping seconds hand and traded the previously dark, dark blue dial with the brighter, steel blue variant that’s since helped it become one of the most desirable Patek Philippe’s in existence.

Which, let’s be honest, is saying a lot. It’s one of the very few watches that, far from depreciating, will actually set you back a good deal more on the pre-owned market than its retail price of around Euro 30,000. That’s if you can even find one, of course. As Patek’s CEO Thierry Stern has said on many an occasion, “we cannot put a single watch on top of our pyramid,” and that means not just pumping out their most sought after watch. That has meant that wait lists for this bad boy are legendary. 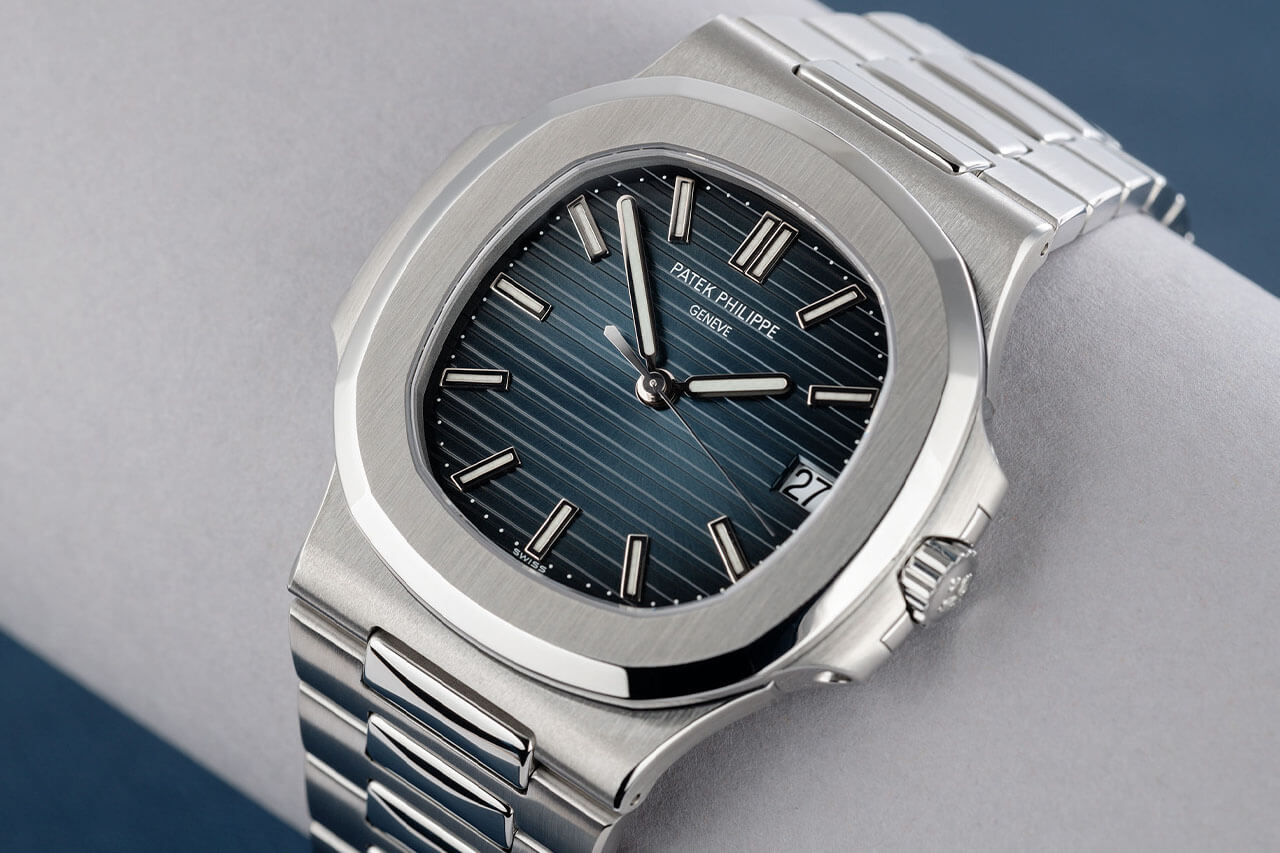 If you thought the Rolex Daytona was hard to get hold of, try waiting up to 10 years for a 5711/1A. Given only 30% of Patek’s output is steel watches and that this is by far their most popular model, it makes a certain tragic sense. Perhaps the greater tragedy though is that the wait list is about to get longer as Patek Philippe has recently announced that they are discontinuing the Nautilus 5177/1A.

That’s right, after a decade and a half of producing arguably the most desirable watch on the planet, the reference is calling it quits. The big question then is why? Why would Patek Philippe stop making something that’s so obviously working for them? While the question is still hanging in the air right now, it all depends on what the watchmaker does over the next few months.

The most likely scenario is a new watch that follows much the same lines at the 5711. There needs to be that larger, more muscular steel model to fill in the gaps between the high complications, gold references and smaller sizes. Given the industry’s propensity for retro and vintage touches, they could go for something even closer to the original 3700 model of 1976, which would be an easy win. 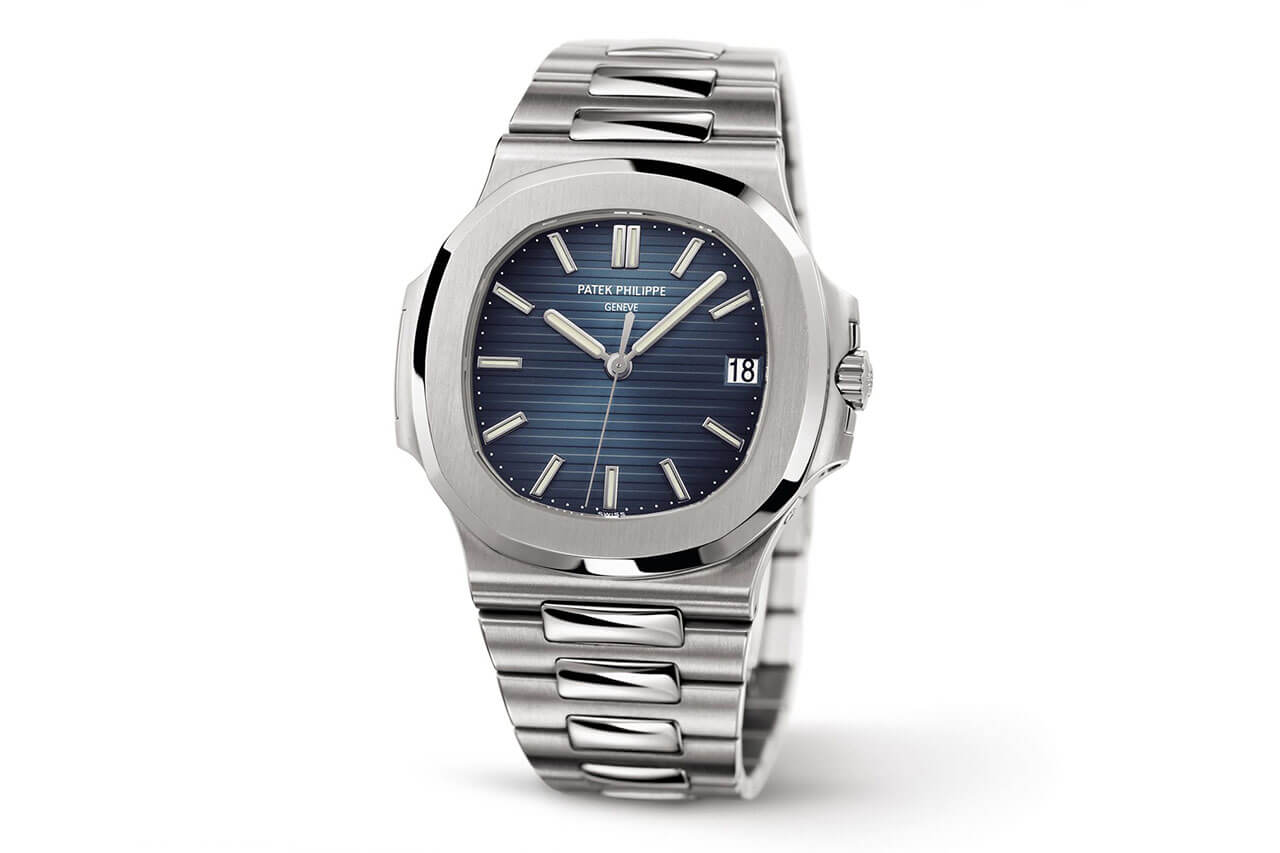 I can’t imagine Patek will deviate too much otherwise, perhaps offering a new movement or slightly refined dial instead of something completely out-there. As for what this means for current 5711s… well, the sky’s the limit. Even while it was in production, you could get that iconic steel Nautilus and sell it on the same day for a 100% increase.

Now that the numbers are capped, it might be the last time anyone can feasibly get hold of one. As things currently stand, things have gone predictably nuts. Many pre-owned dealers have 5711s listed for as high as £100,000 – over three times the retail price of the watch – and that’s just the early sellers. As the watch gets scarcer, expect prices to get even higher. The big question on the tip of every watch lover’s tongue though is a simple one: why? 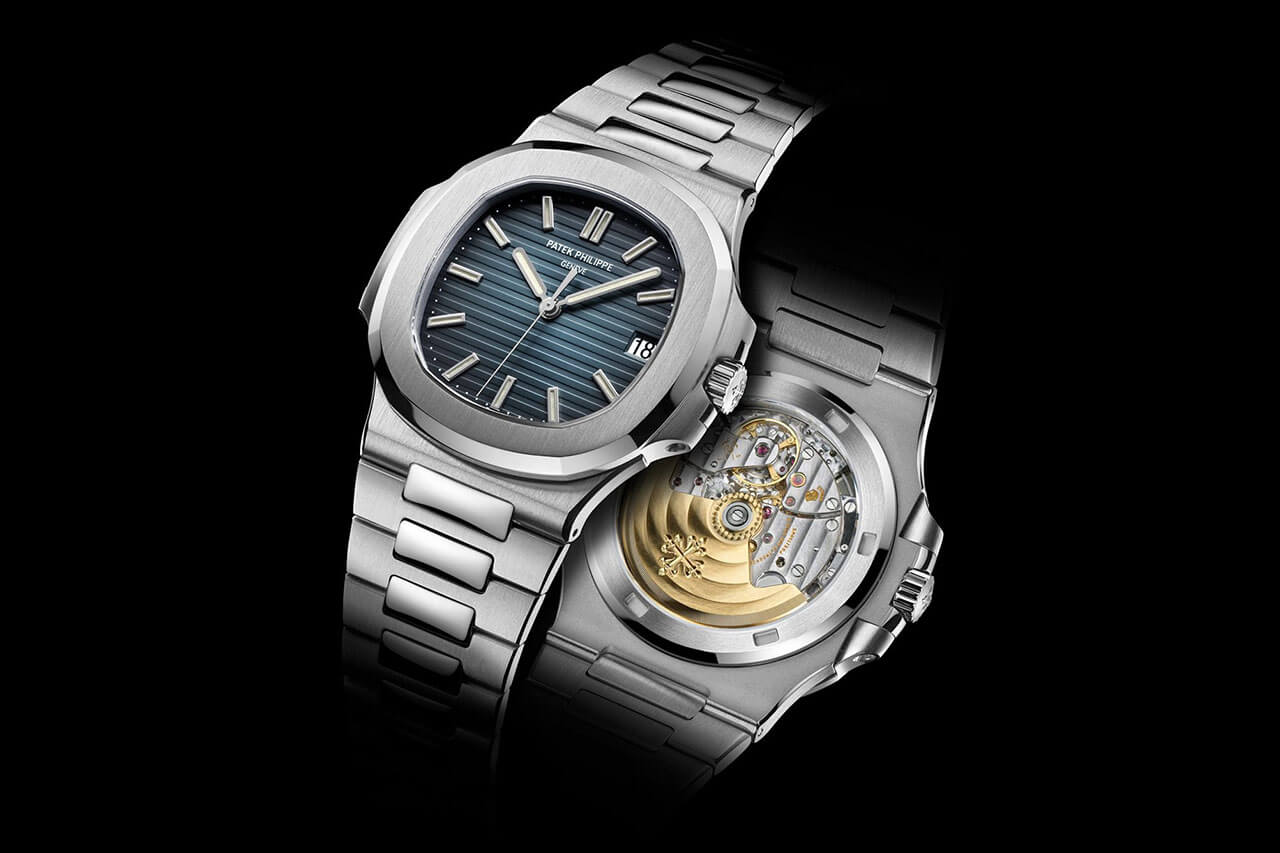 This is like putting down a Grand National winner. Well, the theories are absolutely everywhere, from artificial inflation (unlikely given how unnecessary that would be) to it simply being time for the watchmaker to move on. I’m more inclined towards the latter. Patek has never wanted to just be the brand that builds the 5711 and with so many Millennial collectors opting for earlier designs from the 60s and 70s, it’s a good time to revamp the 2005 classic into something potentially more retro.

Of course, it’s not as simple as just cutting off the 5711 immediately. According to Stern, the watch will be doing a “victory lap” before being relegated to the annals of horological history and it won’t be “what was left in the pipeline.” That seems to be code for a limited-edition swan song, though Patek are being typically tight-lipped on the subject. If that is the case though, it’ll be one of the single most desirable watches ever made – and that’s even compared to the base 5711. 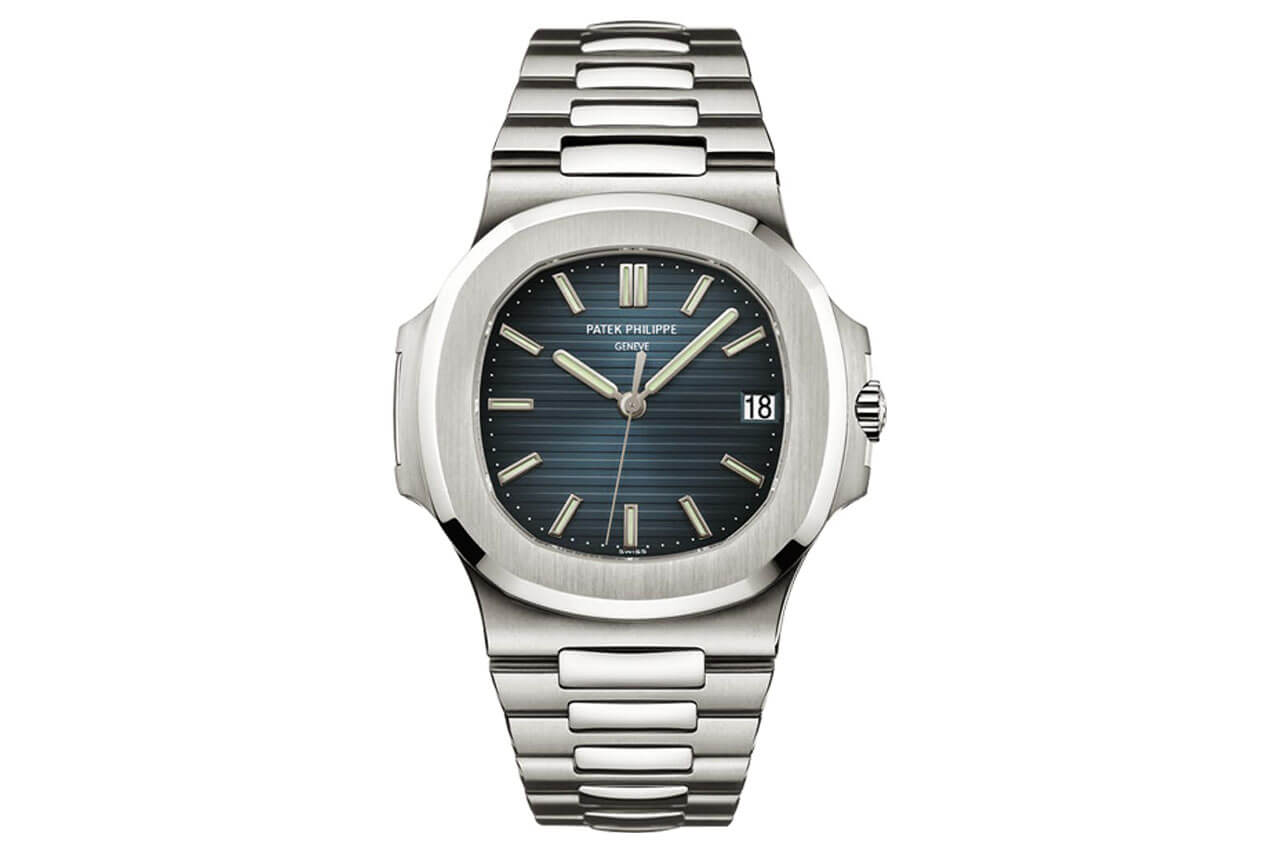 Whatever the end result though, the fact is that this is the biggest story in watchmaking right now. If you’re a 5711 owner, well done, you’ve won watch collecting. In the meantime, I’m content to sit back and watch the fervour build and the insanity unfold. And, of course, think about what else I can drop 30K on. A Moser perhaps?