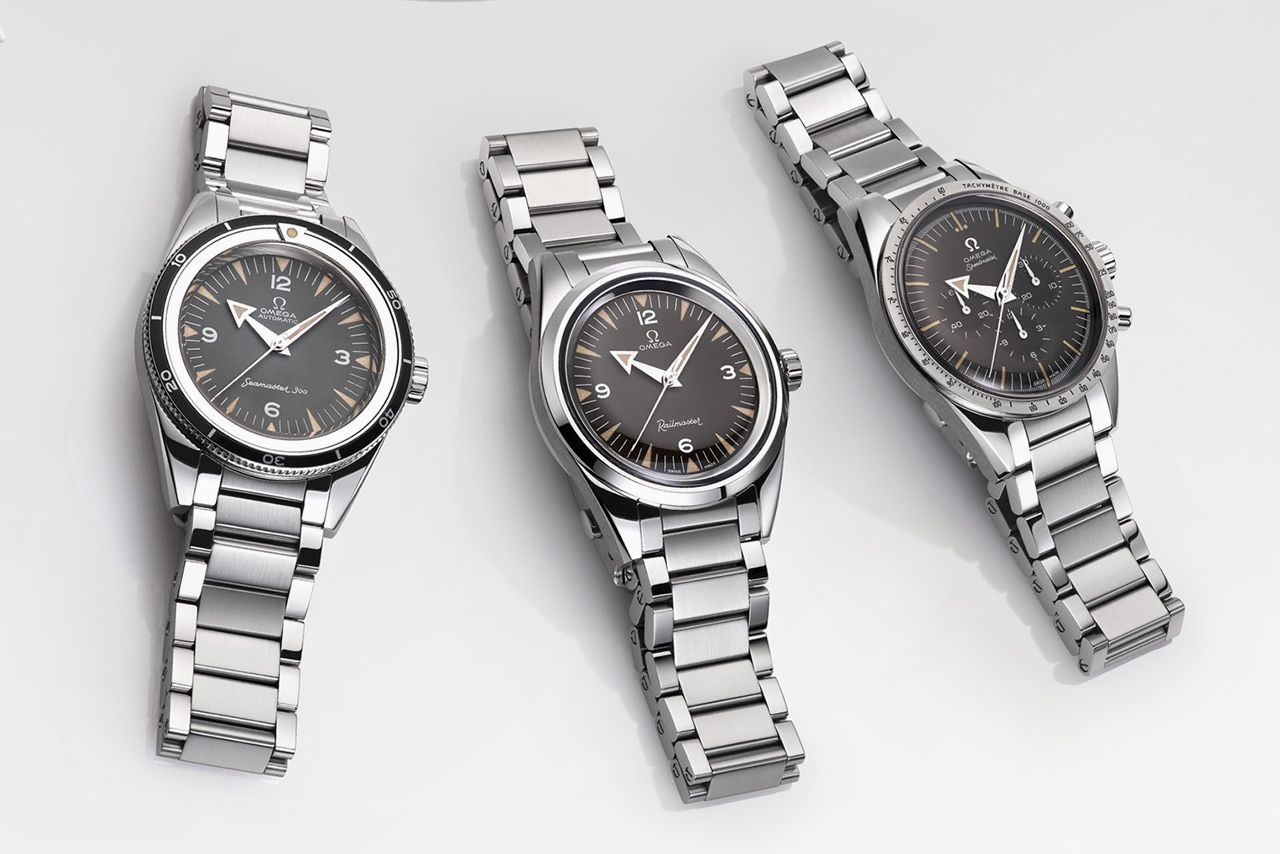 “Lazy”, “Unimaginative”, “Uninspired”: I’ve lost count of the negative adjectives that know-it-all watch hacks, desperate to seem erudite and controversial, like to hurl at watch brands producing reissues. They save another set of insults for those who wallow in retro… and there is a difference. Let’s examine the two.

‘Retro’ is finding inspiration in the past. Why do manufacturers in nearly every category succumb to its lure? Simple: people long for the comfort of the past, even if it’s not their own. Otherwise, how do you explain 22-year-old male fashionistas drooling over braces (obsolete for at least 80 years) and horn-rimmed glasses (uncool for the half-century of 1960-2010)? As for mechanical watches, we’re talking about centuries-old technology, so watches are inherently, unavoidably retro.

A love for nostalgia explains how two of the greatest automotive triumphs of the past 30 years – the ‘new’ Mini and Fiat 500 – found such success. It’s why Campari is hip again and it’s why I can say hip unironically. Above all, it underscores why vinyl LPs and music cassettes appeal to those who have never known life without digital music. (God forbid VHS makes a return…) 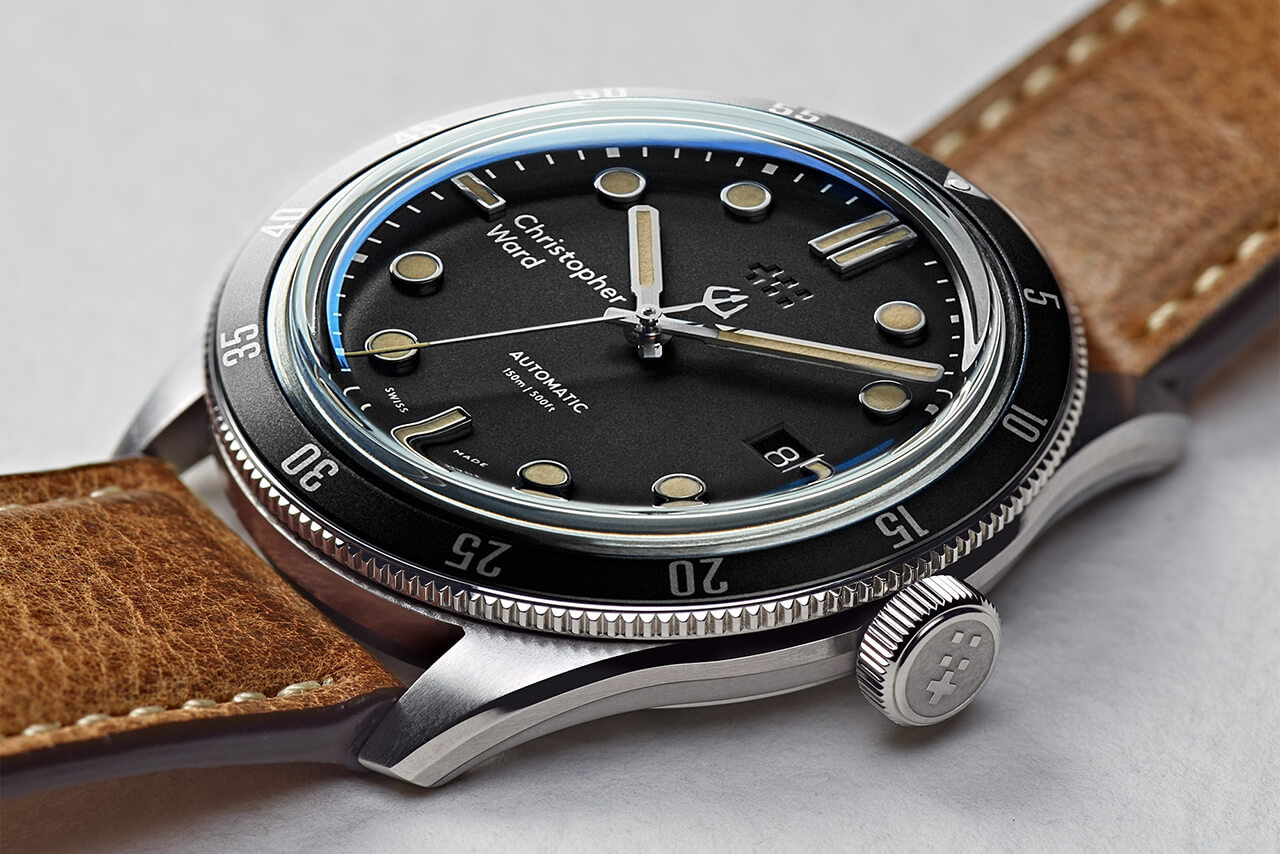 The Christopher Ward C65 Trident Automatic (£695) is based on the original 1960s diver’s design.

‘Reissues,’ on the other hand, require a past to plunder. This precludes those doing so well with retro, like Christopher Ward with its superb pastiches of 1960s diving watches, and Trieste’s homage to military divers’ timepieces – both brands were born in the 21st century. Long-established companies, however, have turned the reissuing of historic pieces into what some might deem a nasty habit.

Let’s deal with retro first. Retro is a take-it-or-leave-it matter, and it can be reduced to something as simple as this synecdochic caveat: you wear either a mechanical watch or an Apple watch. Sure, there are people who enjoy both, but who cares about indecisive sorts who take 20 minutes ordering in restaurants when the rest of the table has finished the breadsticks and are about to pass out from hunger? ‘Retro’ can also exemplify the highest levels of taste, such as emulating the style of a 1950s rake, or defying fashion à la Jacob Rees-Mogg. 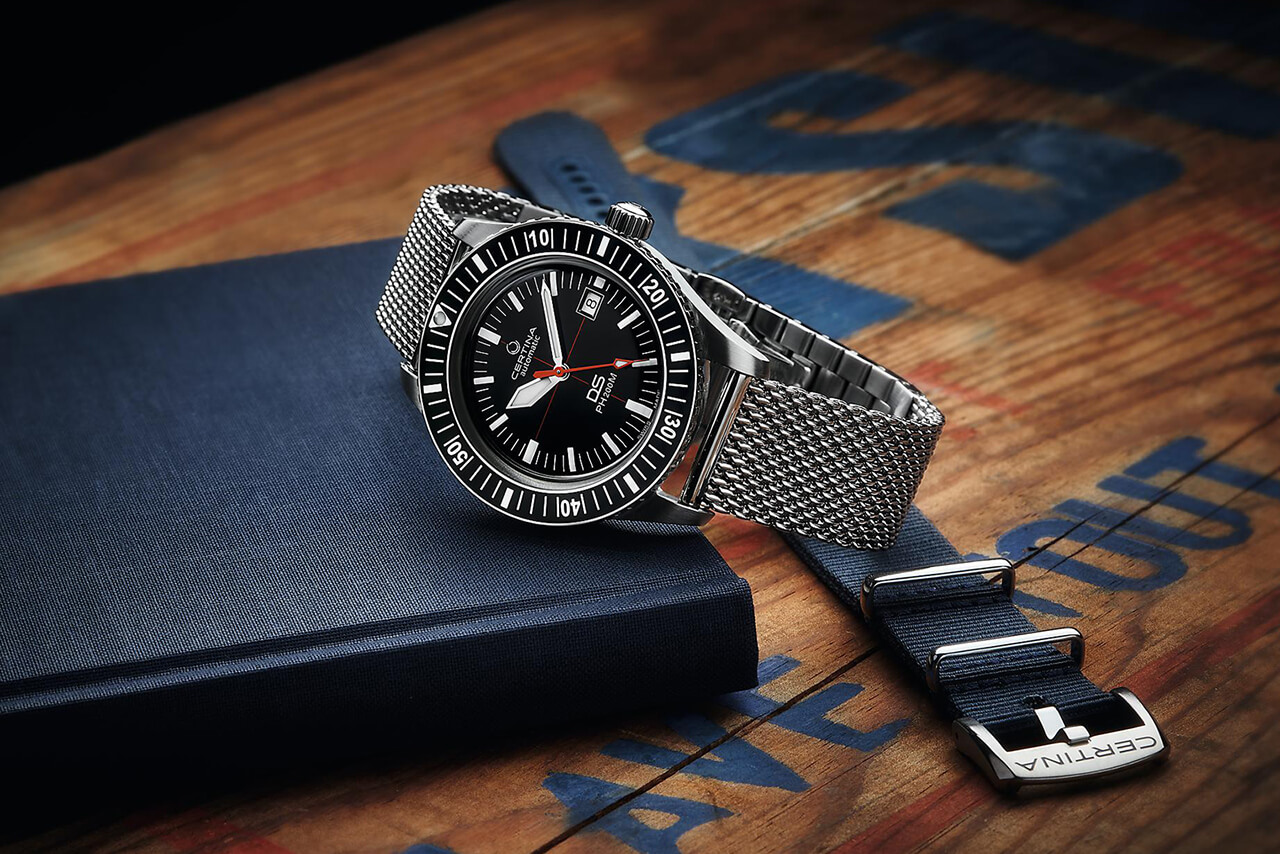 Reissues are another matter, and I’m of two minds about the practice, especially as I have, over the years, purchased a Certina DS PH200M, a Longines Legend Diver, a Junghans Meister Pilot and others. Without wishing to seem an apologist for the watch industry from Switzerland to Germany to Japan to the USA, reissued models are the response to a demand the brands only partly created.

Think about it: the most uncontrollable growth in the watch universe is the demand for vintage pieces. However, like real estate, God isn’t making any more 1948 IWC Mk 11s or Vertex WWWs. Simply put, people want old, or perhaps old-looking models, and they’re probably happier with a brand-new timepiece with a reliable lifetime ahead of it, than a vintage piece which could die at any moment. 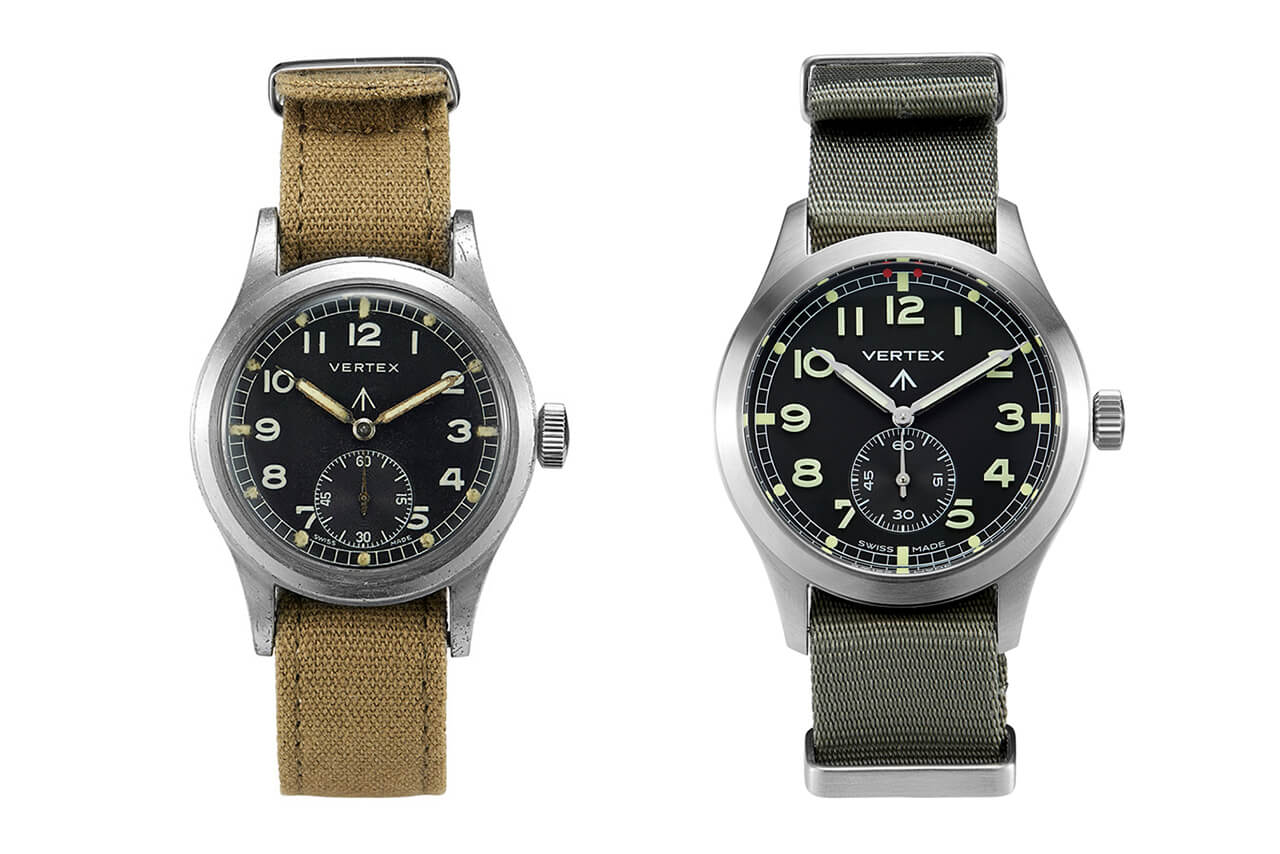 So there’s the difference, but let me leave you with one final thought to ponder. Current Rolexes, Omega’s 62-year-old Speedmaster Professional, the octogenarian Jaeger-LeCoultre Reverso, the Patek Philippe Calatrava, Cartier’s assorted century-old Tanks, the Doxa Sub born in ‘67, et al, are neither reissues nor exemplars of retro.