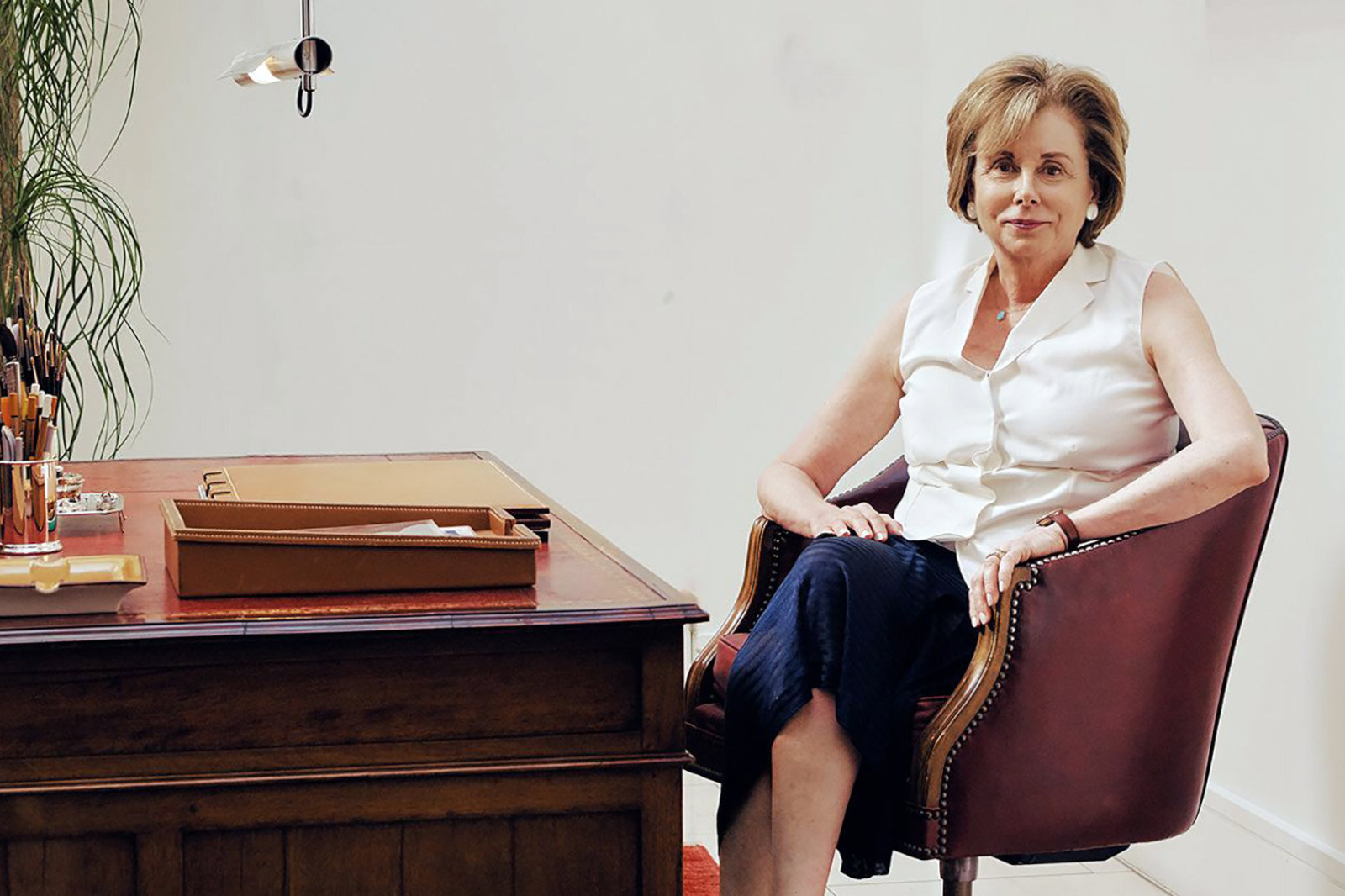 Trust the Scots to take a joke too far. After a random, offhanded comment at the first RedBar Glasgow meetup in 2018 that they should start a podcast, not only did Rikki and David start it, but somehow turned Scottish Watches’ show into one of – if not the – most successful, horologically-oriented audio programmes in the UK.

That’s to say, the podcast has been bloody successful. So successful in fact that today the pair (and the assumed thousands of team members behind the scenes), are celebrating their 300th episode. If each were a Greek soldier, he’d be a Spartan, albeit one drowning in Irn Bru.

A good part of that success has been the mix of “genuine watch content (TM)”, a sense of humour peeled off a Glaswegian pavement at 1am and some of the biggest heavy hitters the watch industry has ever produced. Roger Smith, OBE? Check. Max Busser? Of course. Even the titan that is Jean Claude Biver has made an appearance. 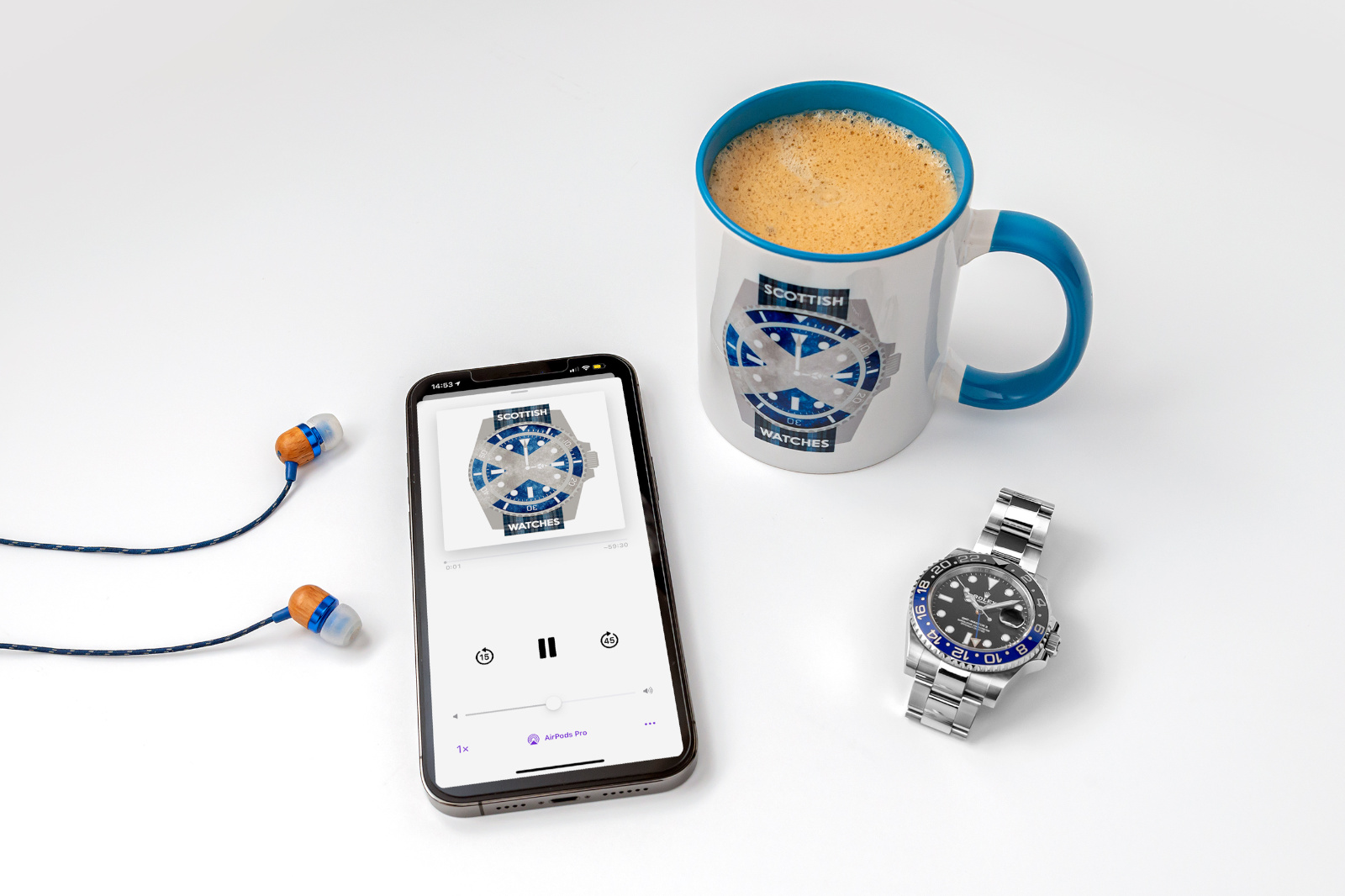 So, the big question, who have David and Rikki got in for their 300th episode? It has to be someone incredible and, as we’re on in the New Year, that narrows the playing field a little. Well, if you’ve ever lusted after a Royal Oak, Nautilus or vintage Ingenieur, you’ll want to tune in.

For the big 3-0-0, the guys are joined by Evelyne and Alexia Genta, wife and daughter respectively of legendary watch designer Gerald Genta. It’s the first time ever the pair have appeared on a podcast which, given the stories and anecdotes about the great man at their disposal, is a travesty.

We won’t spoil any of it here, but you’ll want to listen in – which you can do through wherever you get your podcasts. And don’t worry, we’ll let you know in good time when we make our own appearance.

In the meantime, enjoy, feel free to audibly rifle through the Scottish Watches’ podcast catalogue and feel free to let the guys know that you’re in on the joke too over on Instagram @scottishwatches. Mickey Mouse returns to the Gerald Genta collection in a revamped retrograde Arena. Bulgari honours legendary watch designer Gerald Genta with the re-release of one of his classic...