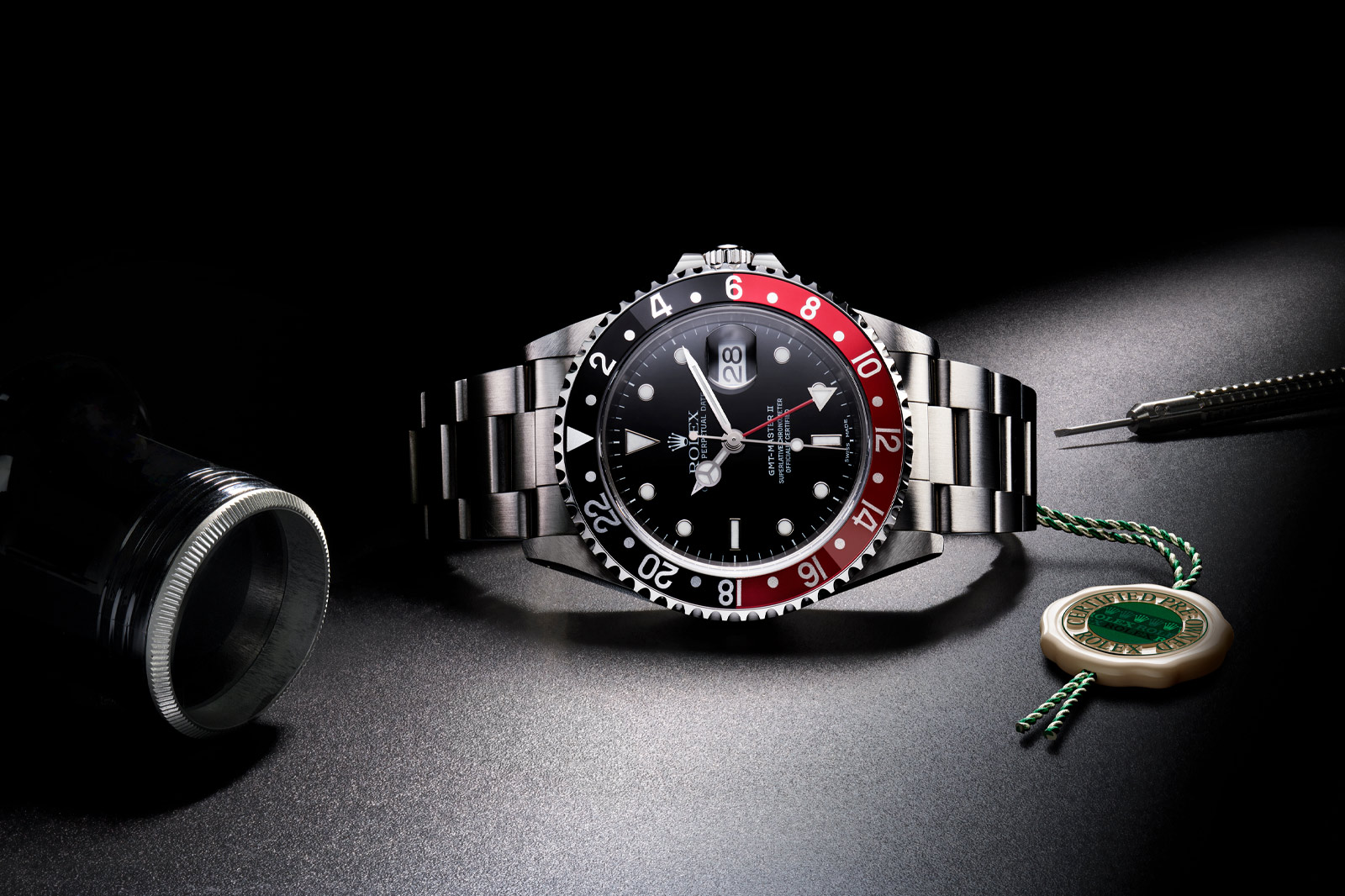 Well, it finally happened. After years of seeing their watches go for huge mark-ups in the second-hand market, Rolex has decided enough is enough and are getting their piece of the $20 billion pre-owned pie with their Certified Pre-Owned service.

The project’s simple enough. Rolex will take in a pre-owned watch, service it, check that everything’s above board and then issue it a new, two-year warranty. If anyone’s going to know what they’re talking about, it’s (hopefully) the Crown.  It will then go to retail through a certified Rolex authorised dealer. 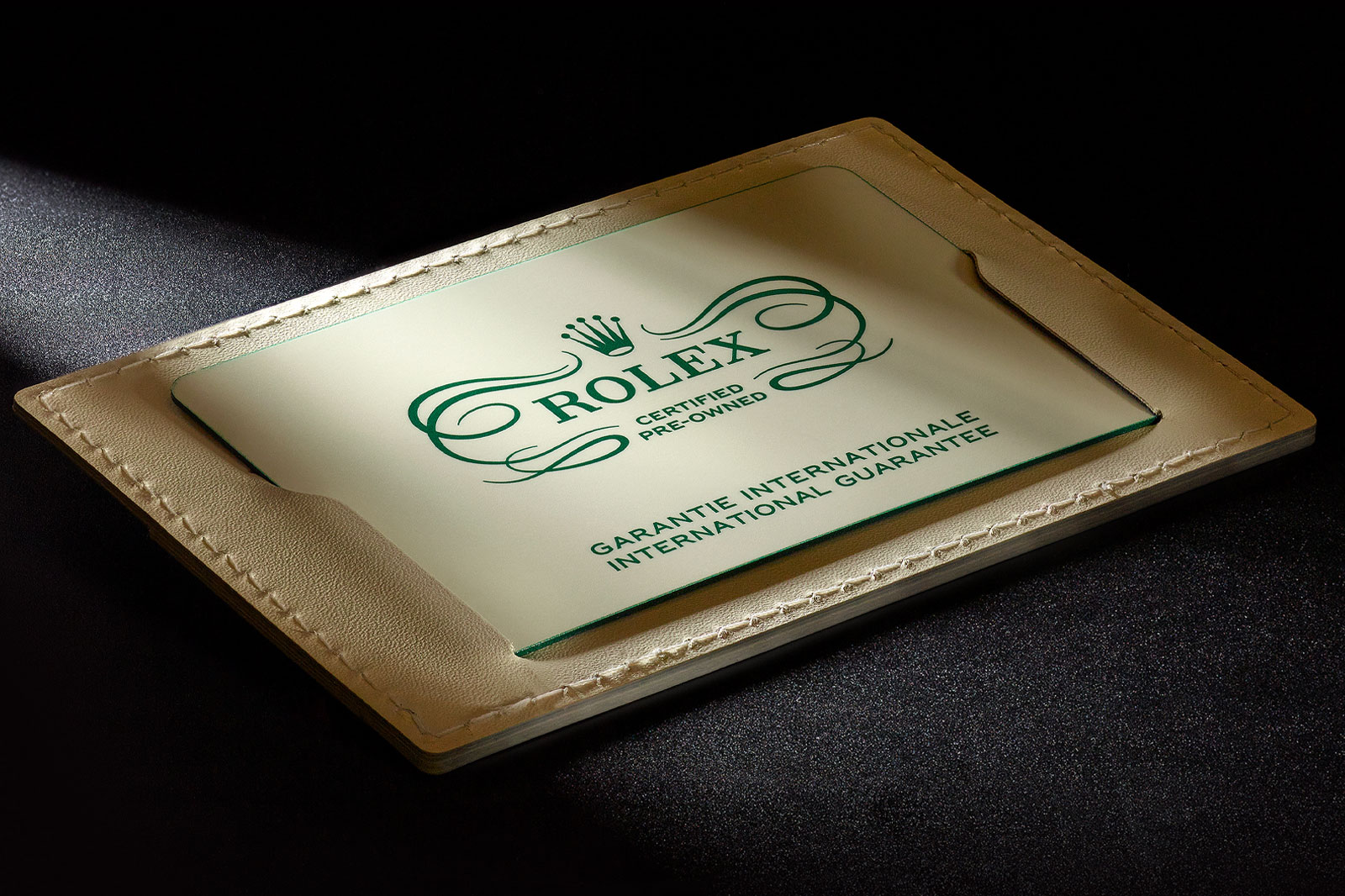 The emphasis there is on the dealers. So far, only Bucherer has been announced as an authorised pre-owned Rolex dealer, something they’ve been doing for a few years now without the royal nod. There are enough Bucherer stores that access isn’t necessarily going to be a problem, but prices might.

Many pre-owned platforms allow you to buy directly from the owner of the watch, without having to go through a middleman (i.e. a retailer). You can imagine then that if the original owner were to get a fair price, then both Rolex and Bucherer were to take their cut, the end result would be a good deal more expensive than your usual Chrono 24 deal. 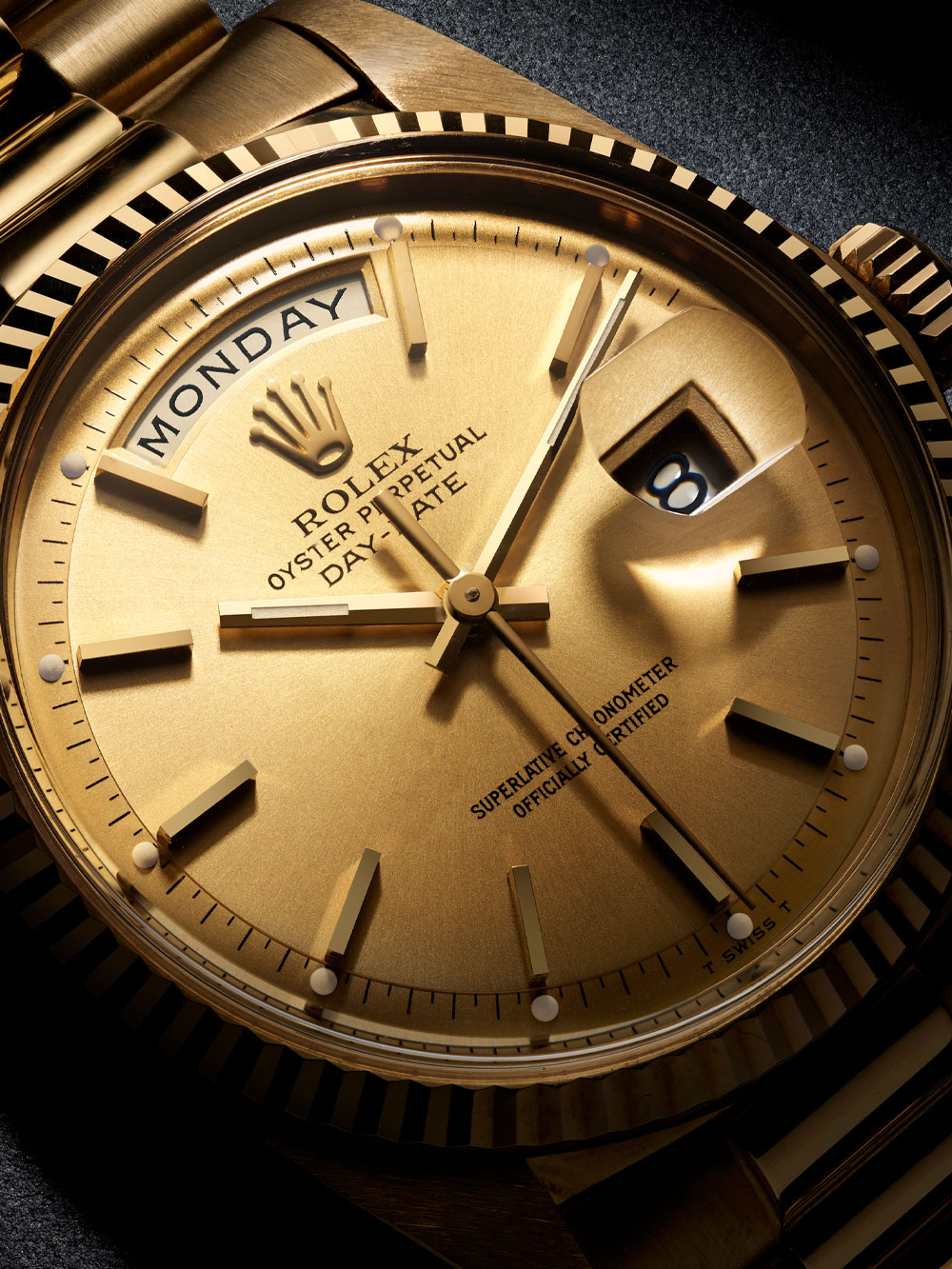 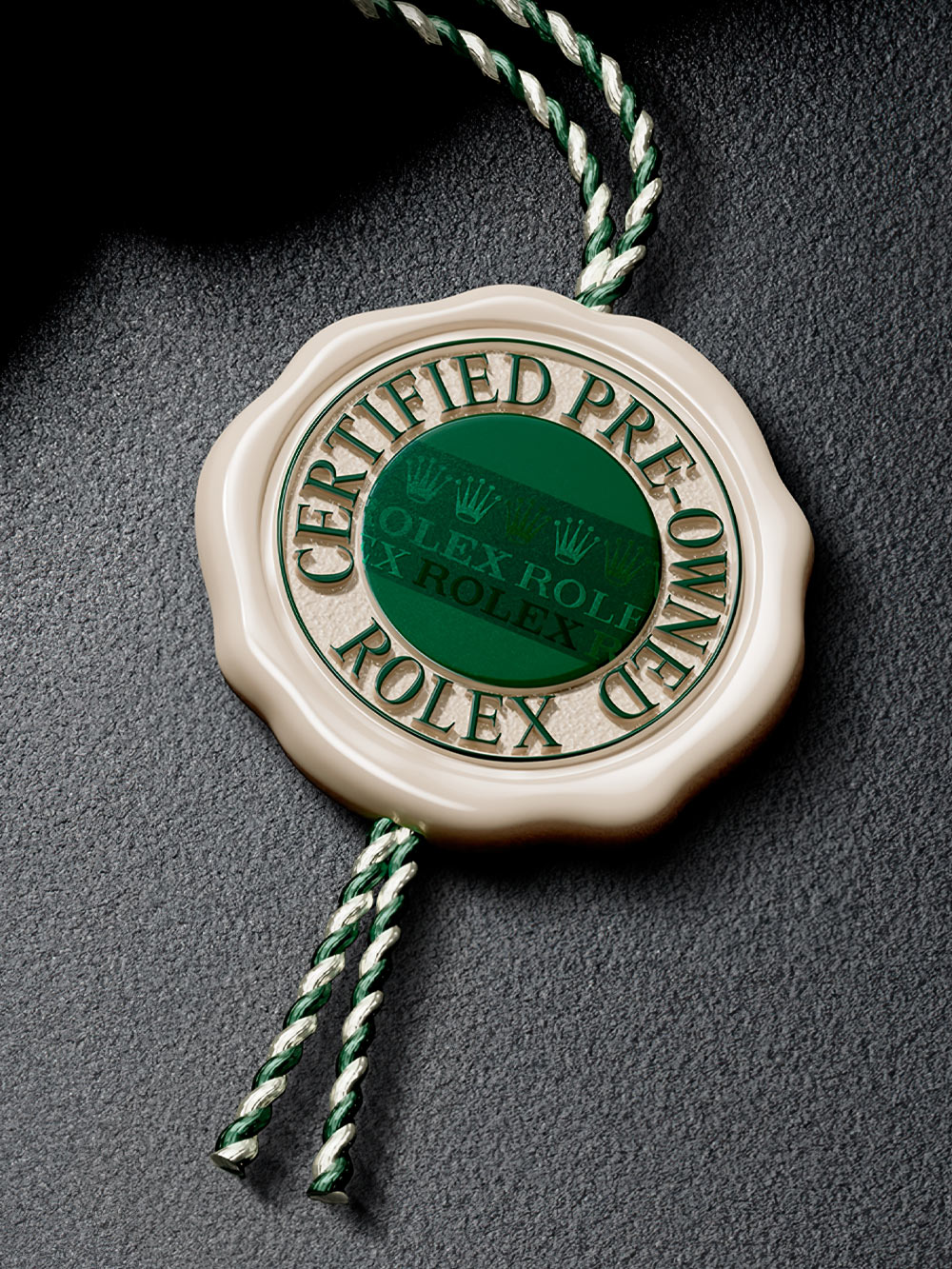 Still, for many collectors, the extra would be worth it for peace of mind, given just how worryingly good Rolex fakes are getting, and the added assurance of a two-year warranty just in case the shiny new watch’s bones aren’t as solid as they look. Misinformation, fakes and scams are rife in Rolex dealing if you don’t use someone that knows what they’re doing, and this is one step to stopping it.

Details are a bit thin on the ground at time of writing, so we can only speculate on prices and the types of watches that will go through Rolex Certified Pre-Owned – are we talking watches from the last decade or some of the rare vintage stuff? Will there be much of a mark-up, or will Rolex try to keep things fair for both parties, sellers and buyers? Probably recent and probably not, but time will tell. 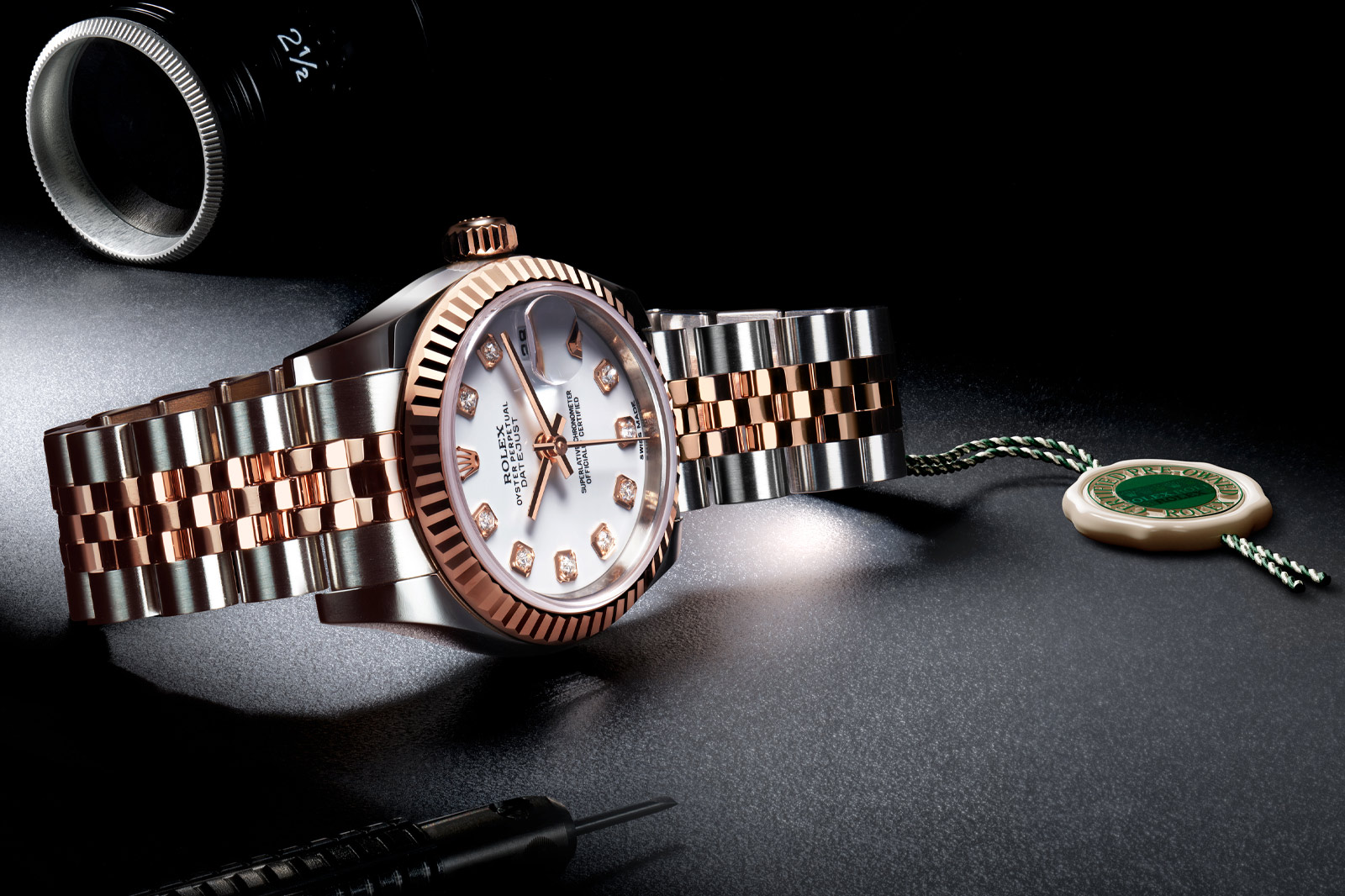 For now, after years of pretending the second-hand market didn’t exist this move legitimises pre-owned dealers. Sure, Rolex might not actively certify anyone else, but it’s a massive concession in an area that, previously, the watchmaker really didn’t like. Forget their 2022 releases; this might just be the biggest thing Rolex have done all year – and just in time for Christmas.