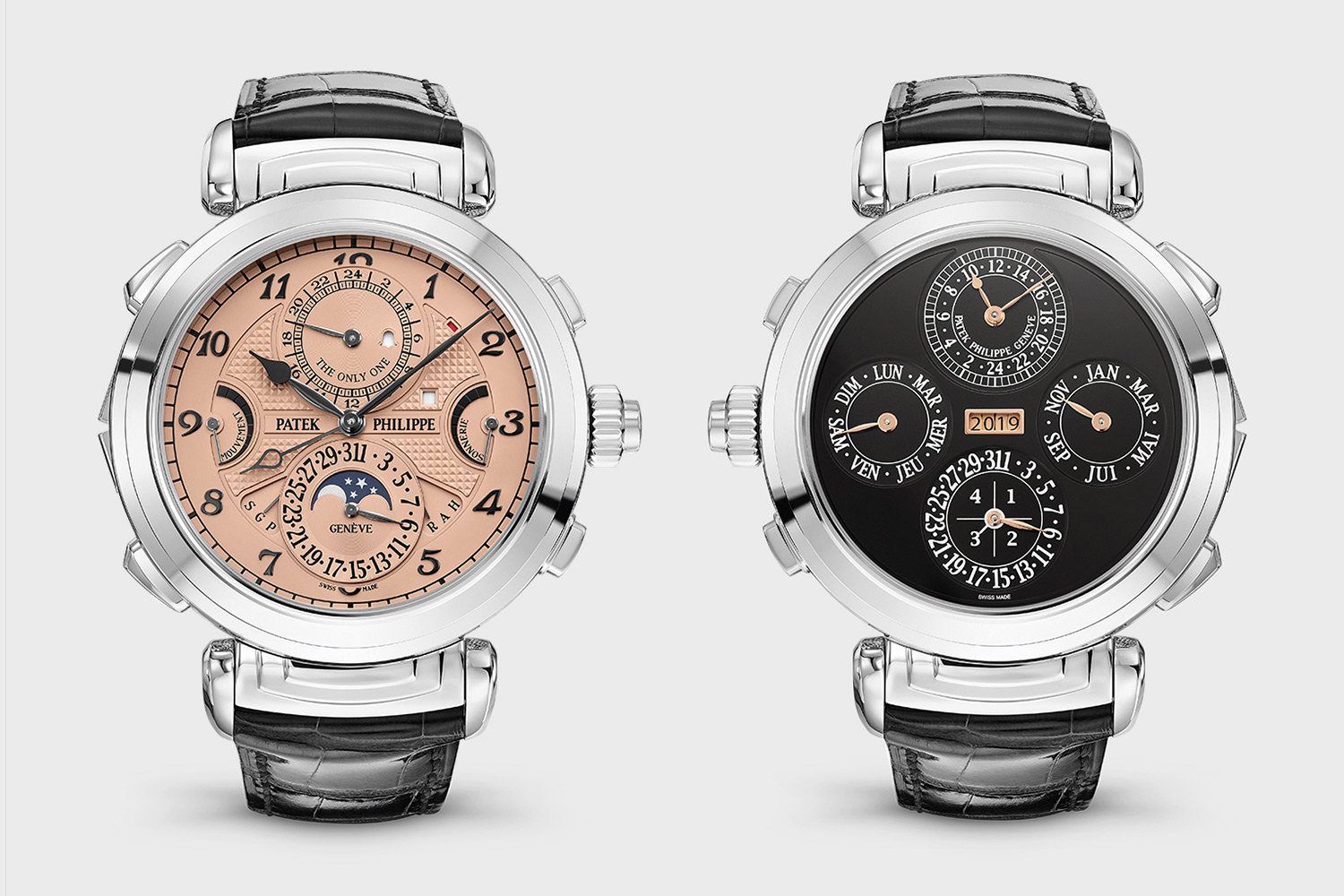 After months of anticipation and a worldwide tour, the unique pieces of Only Watch 2019 have gone under the hammer and along the way set a new world record. At a staggering CHF 31 million, the Patek Philippe 6300A is now the most expensive watch ever sold at auction.

We expected great things from the statement piece Patek donated to the auction; the steel Grandmaster Chime was always going to create a bit of a bidding war. We didn’t quite expect this though, wrecking the previous record held by Paul Newman’s Paul Newman Rolex Daytona. Still, it perhaps shouldn’t have come as too much of a surprise. There are few brands that illicit the kind of fervour that Patek Philippe does. 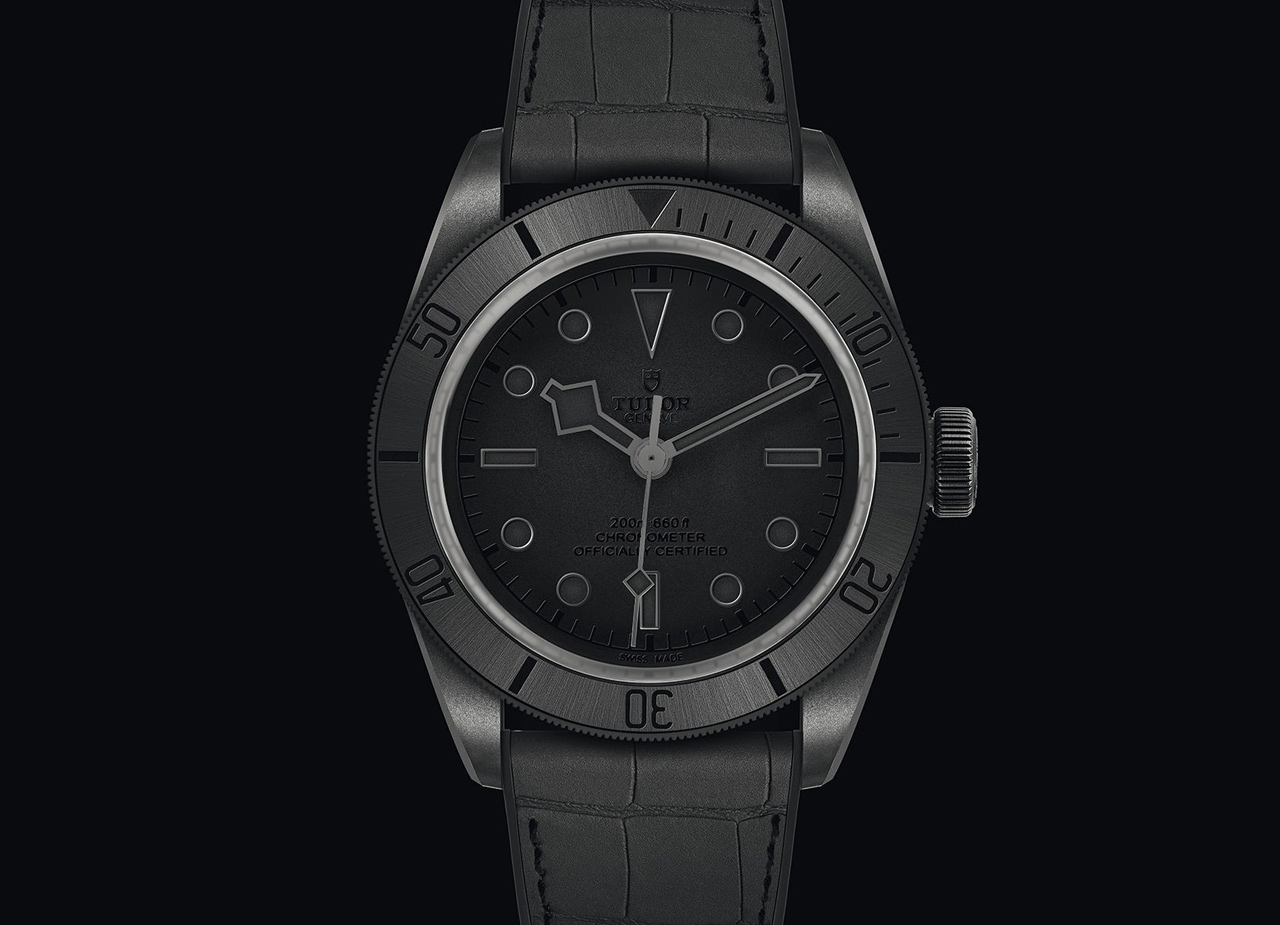 They weren’t the only success story of Only Watch 2019 though. Once again Tudor managed to hit many times their estimate, with the Black Bay Ceramic One netting CHF 350,000, despite being all but unreadable except in the dark. 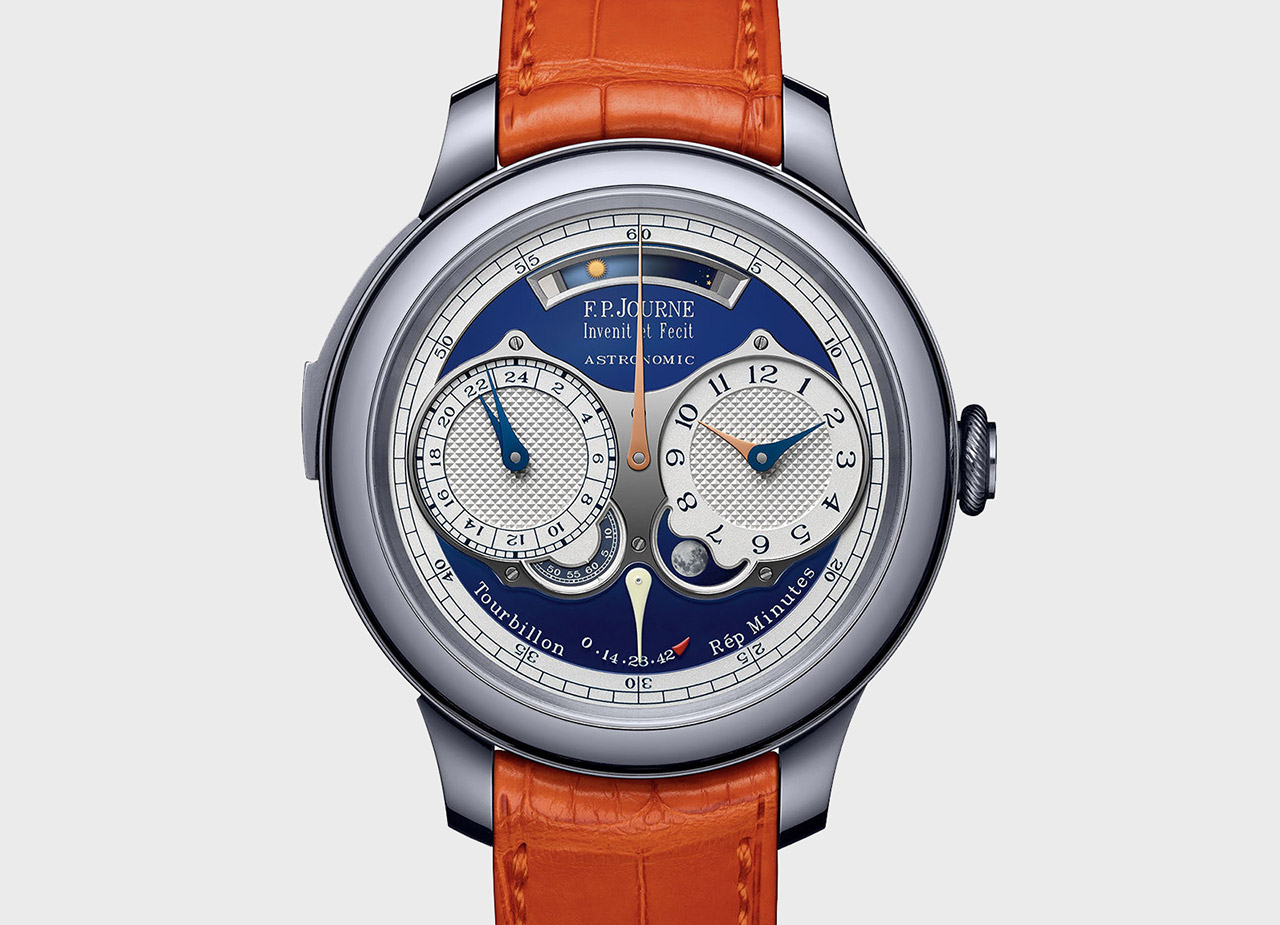 At the same time F.P. Journe, with one of the coolest pieces of the auction, the Astonomical Blue, achieved CHF 1.15 million, one of the strongest showings of the entire event. To be honest, we assumed it was going to go for a little more; it’s an amazing piece with a brand new complication. 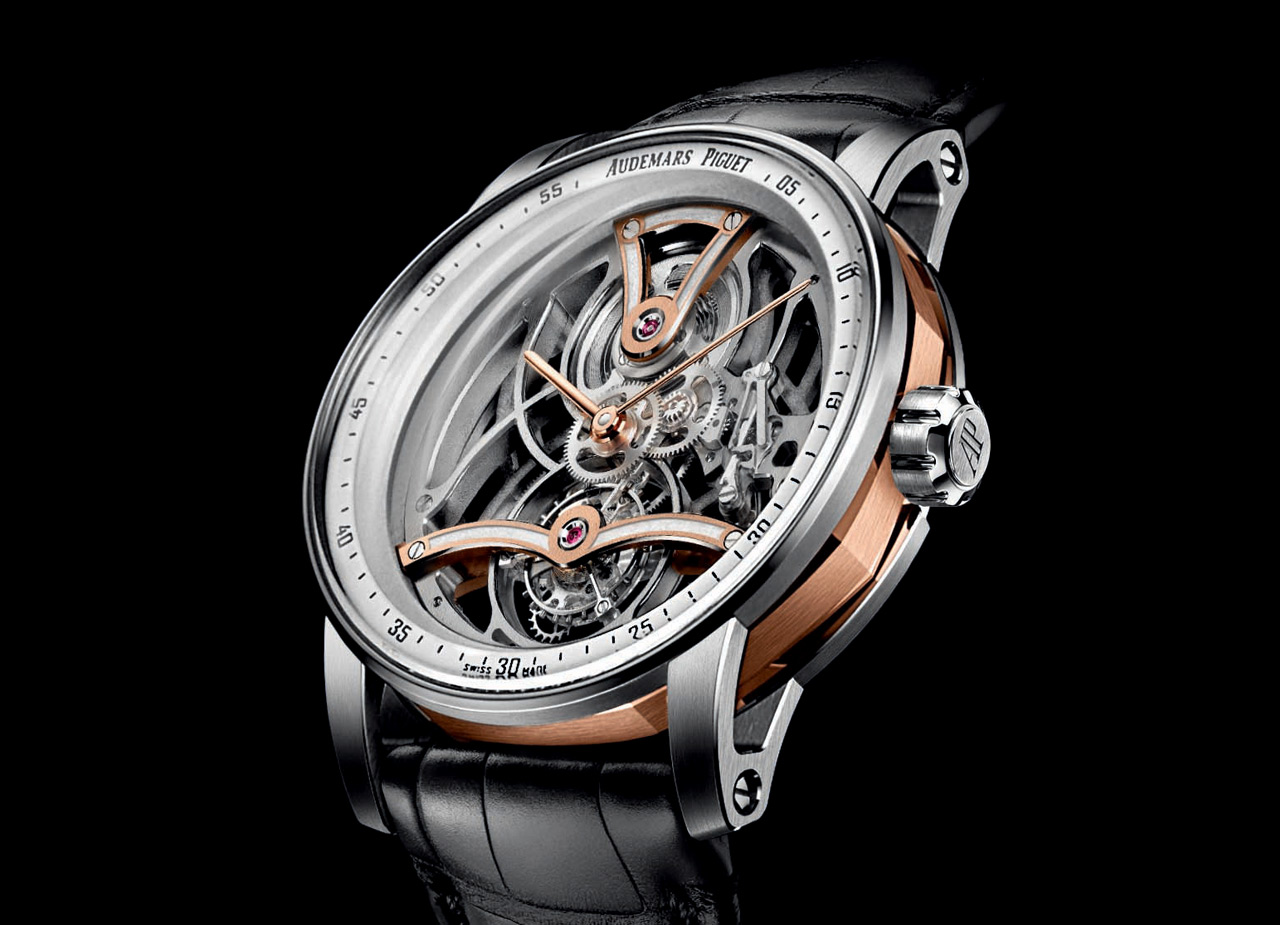 The only one of our picks that didn’t achieve somewhere in the region of double its estimate was the Singer Track One, though the unique, Damascus steel piece still brought in CHF 45,000, right on expectations.

The grand total for the whole of Only Watch was nothing short of spectacular, raising CHF 38,593,000 for research into Duchenne muscular dystrophy. Sure, the Grandmaster Chime pulled in the majority of that, but every little helps a great cause. Now we’re just going to wait and see who has the chops to try beating Patek next year.

To see all the Only Watch 2019 results you can check out Christie’s website.