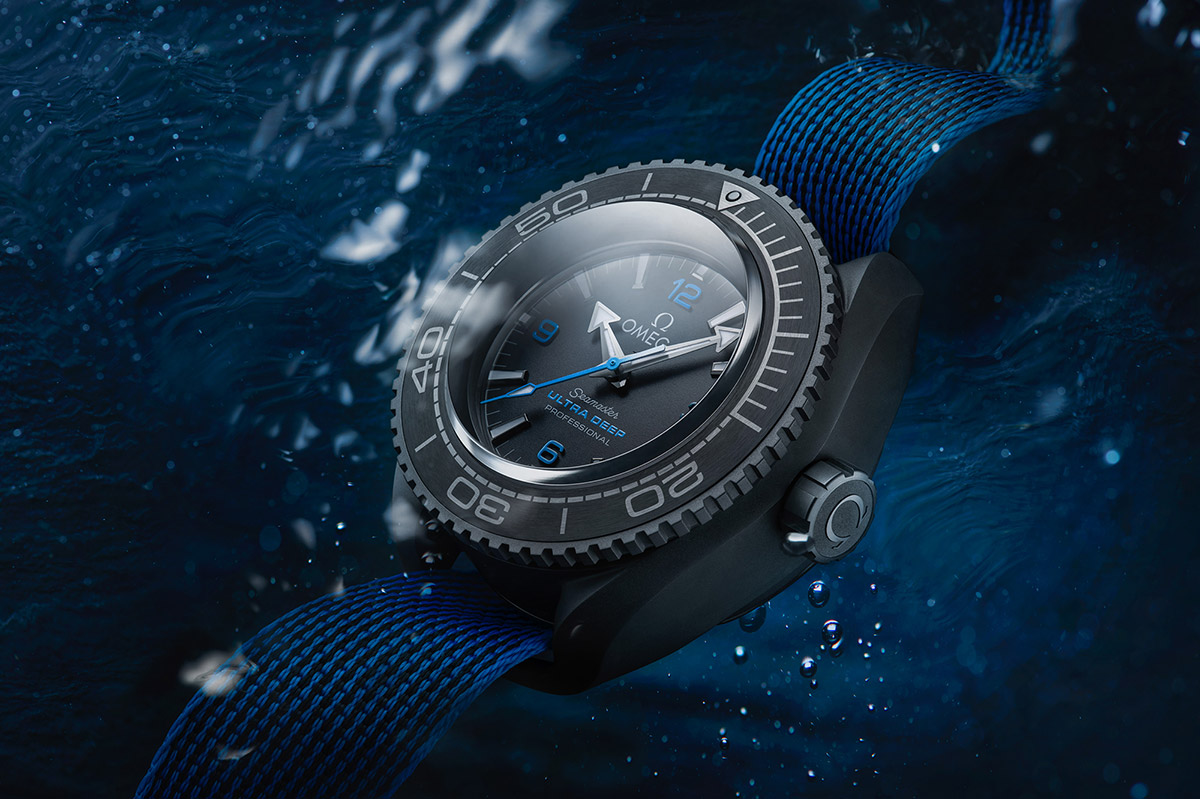 When James Cameron took a break from blockbusters to dive to the bottom of the Mariana Trench, many people thought that he’d gone a little off the deep end. Well, say hello to Victor Vescovo. Not only did the American billionaire pilot his sub, the DSV Limiting Factor, to the deepest part of the ocean (a metre or two deeper even than the Avatar director) but he did so five times. 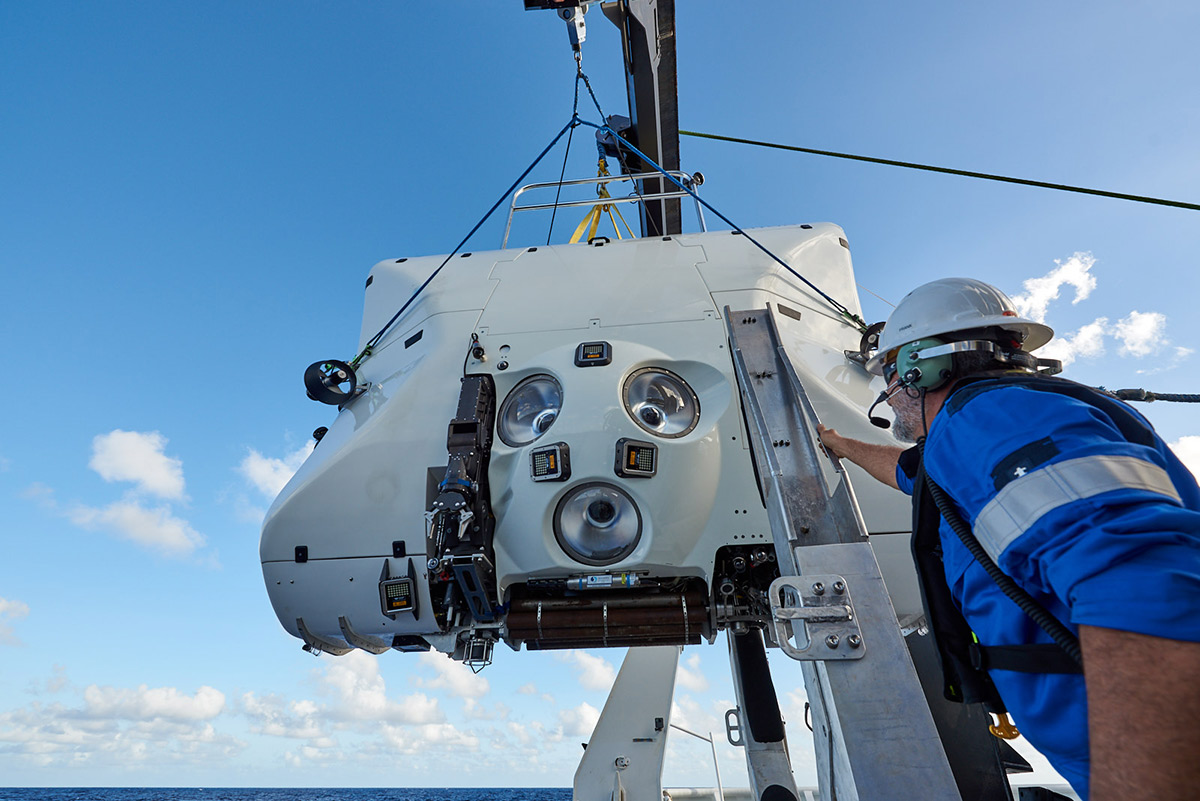 The Five Deeps is a self-imposed challenge to reach the bottom of the five deepest points on earth. Granted the jewel in the crown is the Challenger Deep, but the challenge comes not in merely getting to the bottom, but in doing it repeatedly with the same commercial vessel. It was a challenge builder Triton were more than up to, but also the expedition’s timekeeper: Omega. 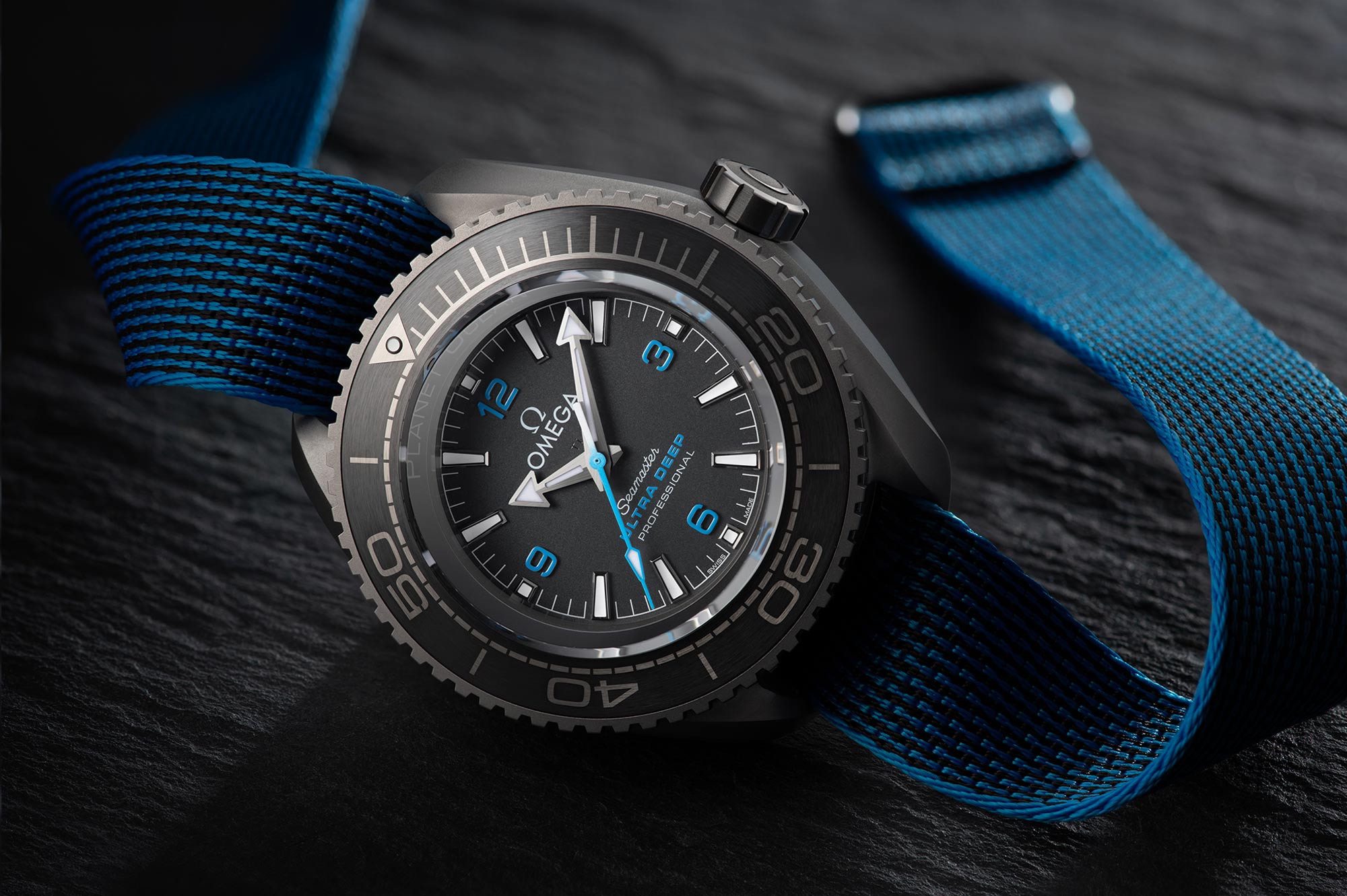 For the Five Deeps, Omega couldn’t rely on their already-impressive Planet Ocean (which Victor actually owns) or the extreme Ploprof. So the Bienne watchmaker decided to create a new piece from scratch: The Seamaster Planet Ocean Ultra Deep.

Built to withstand pressures of up to 15,000m, the Ultra Deep is, for now, a one-off development for the Five Deeps expedition. It’s also the most depth resistant timepiece on the planet. Built from forged titanium off-cuts from the Triton-built Limiting Factor submarine, it’s construction is inspired by the reinforced viewport of the vessel. 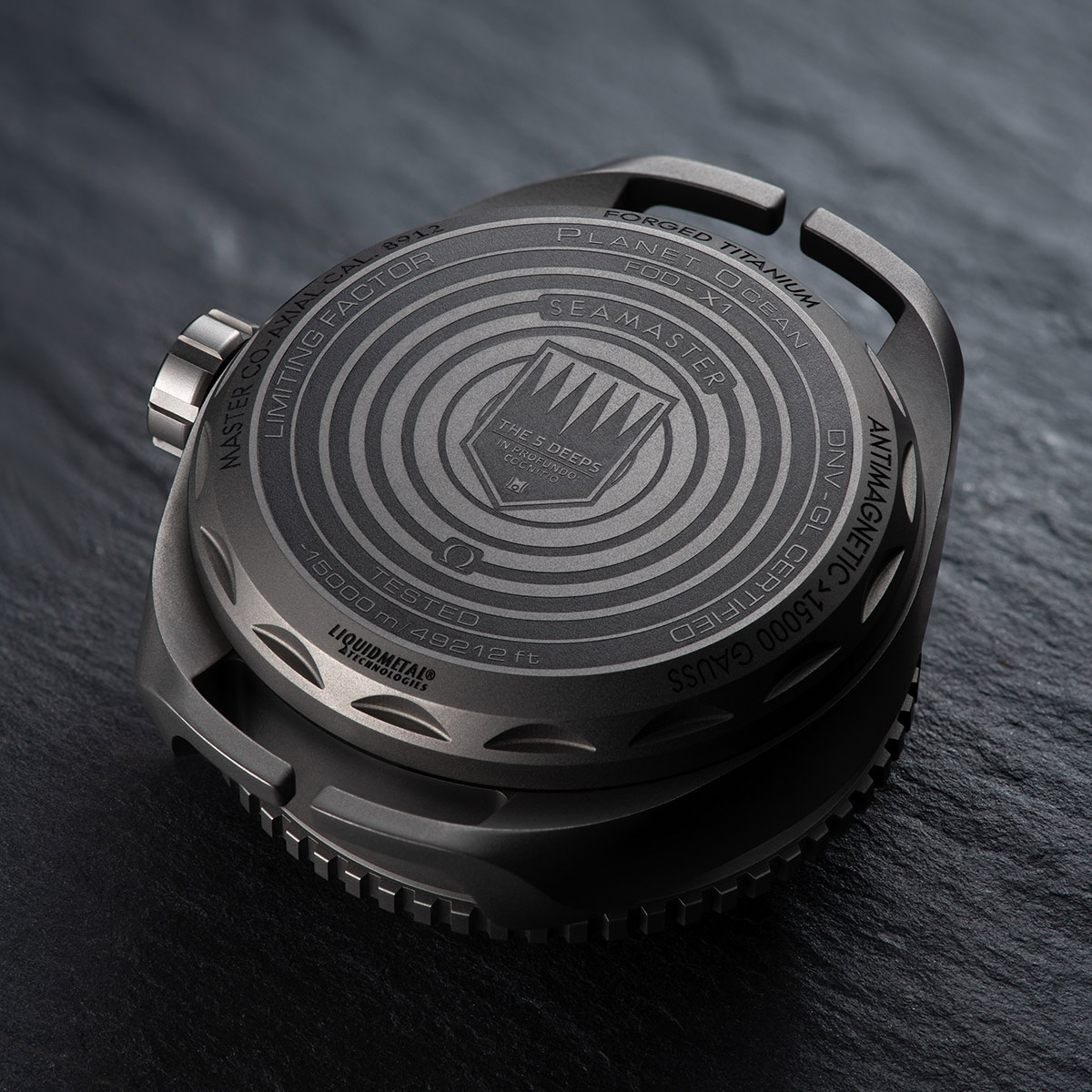 It also takes design cues from other denizens of the deep, including manta rays; the newly-developed lugs imitate the curved shape of the rays and can withstand greater pressure than ever before.

Most novel in its construction is the new-found use for Omega’s signature LiquidMetal. Rather than just a pretty design touch, they have used it to hold the sapphire crystal in place, essentially using it as filler. The result is a watch that can – and did – survive at the bottom of the Challenger Deep for 54 hours. 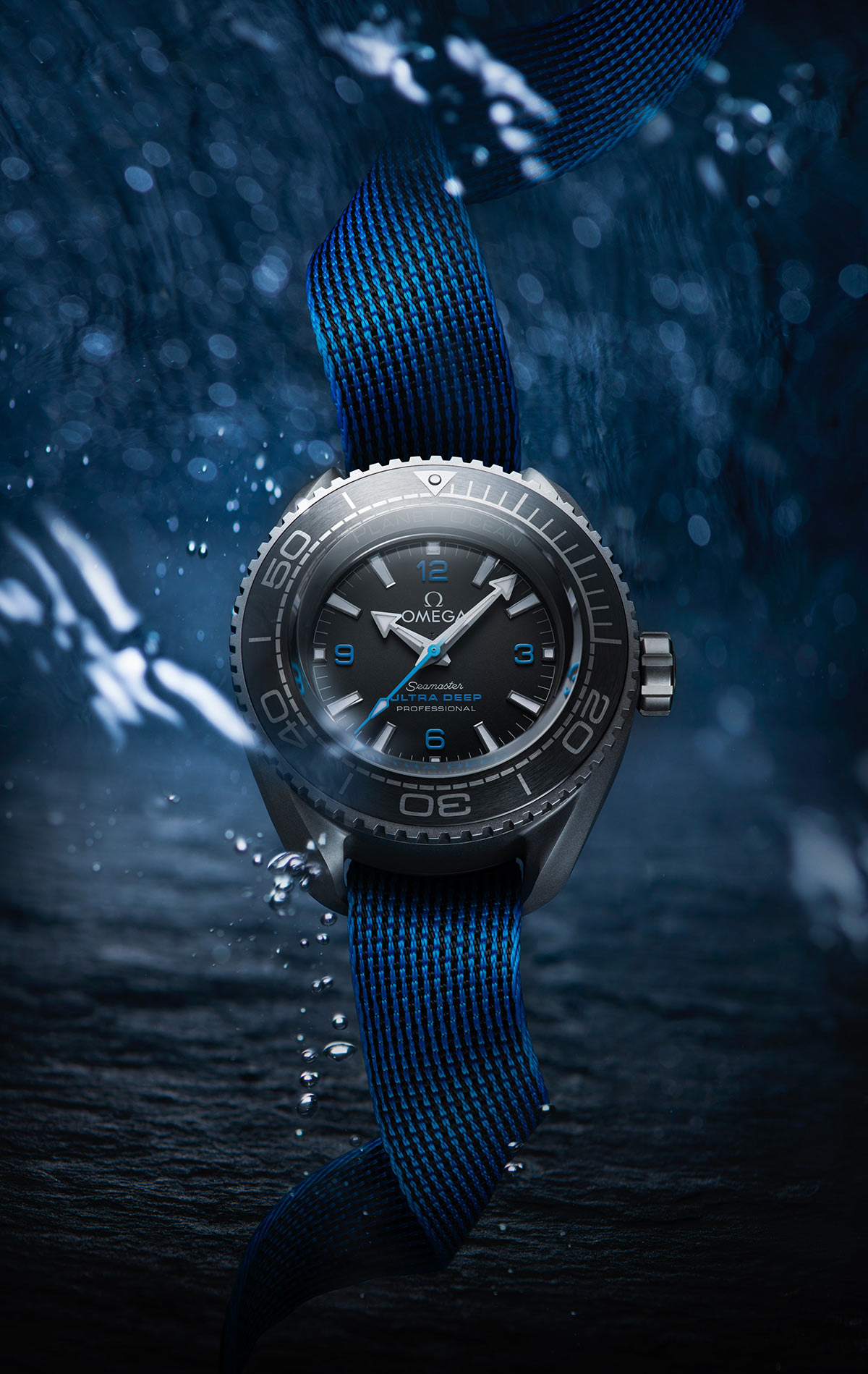 Throw in a cool titanium grey and light blue colourway and you have a seriously cool watch. There’s no sign whether the Ultra Deep will be bobbing to the surface of Omega’s collection any time soon but, given the development that went into it we can’t imagine it being lost to the depths entirely. You can learn more about the Seamaster Planet Ocean Ultra Deep Professional at Omega’s website.