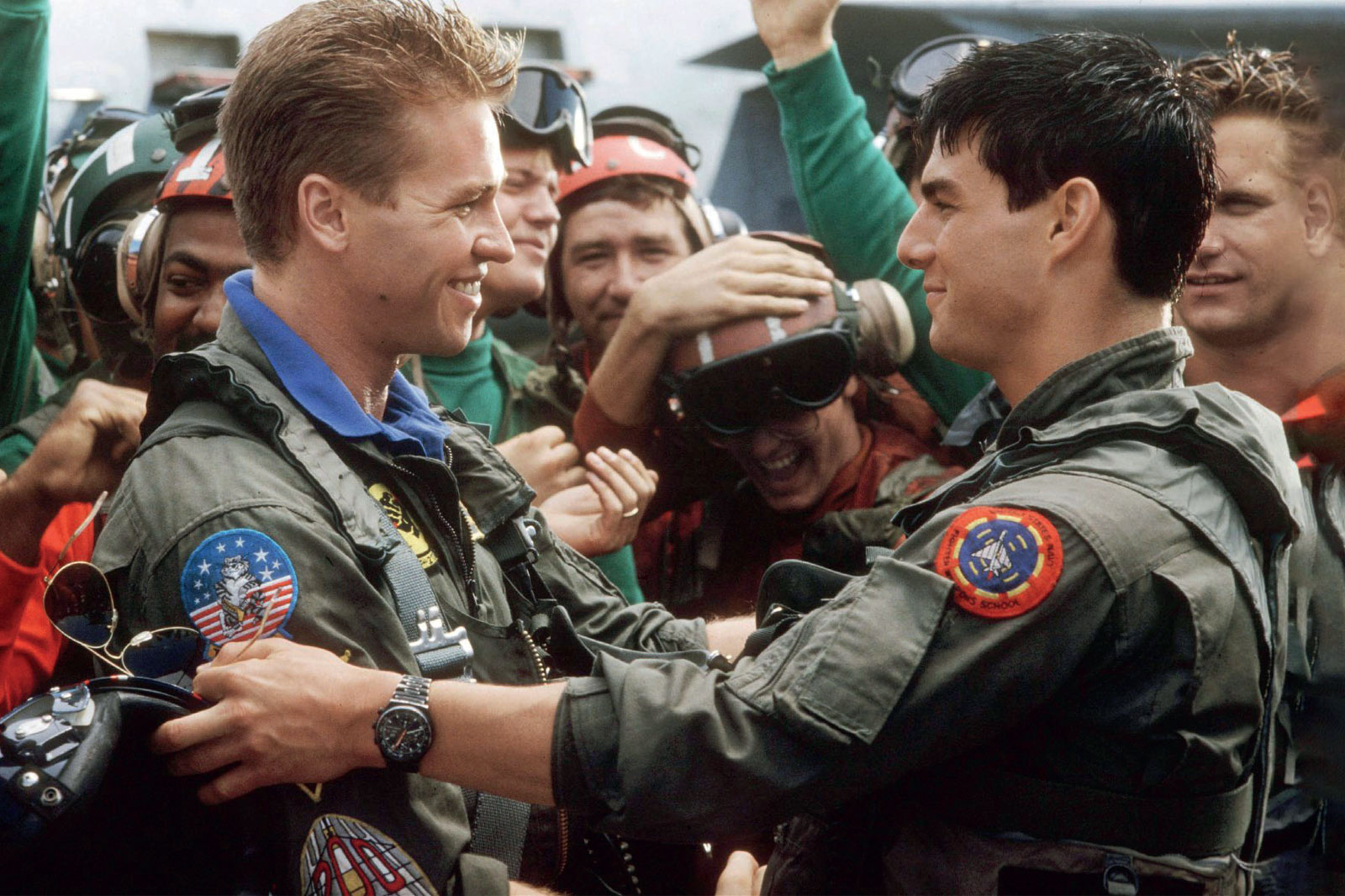 As our recent aviation-inspired style shoot might hint at, we’re huge fans of Top Gun and, what with the next worryingly overdue instalment being pushed back to spring, we’ve been rewatching the original. Many, many times. It was the film that cemented Cruise as the megastar he is, long before he started freaking people out with Scientology and is one hell of a fun film besides.

And as ever, we have our eyes peeled for all the filmic wrist candy we can see. So, what does the greatest (if not exactly most realistic) aviation films of all time give its star to wear? Well, you might assume an IWC. The Swiss watch brand has been using the Top Gun name for years now to denote their military-themed pilots chronographs, so you’d be excused for thinking this is where they got it from. 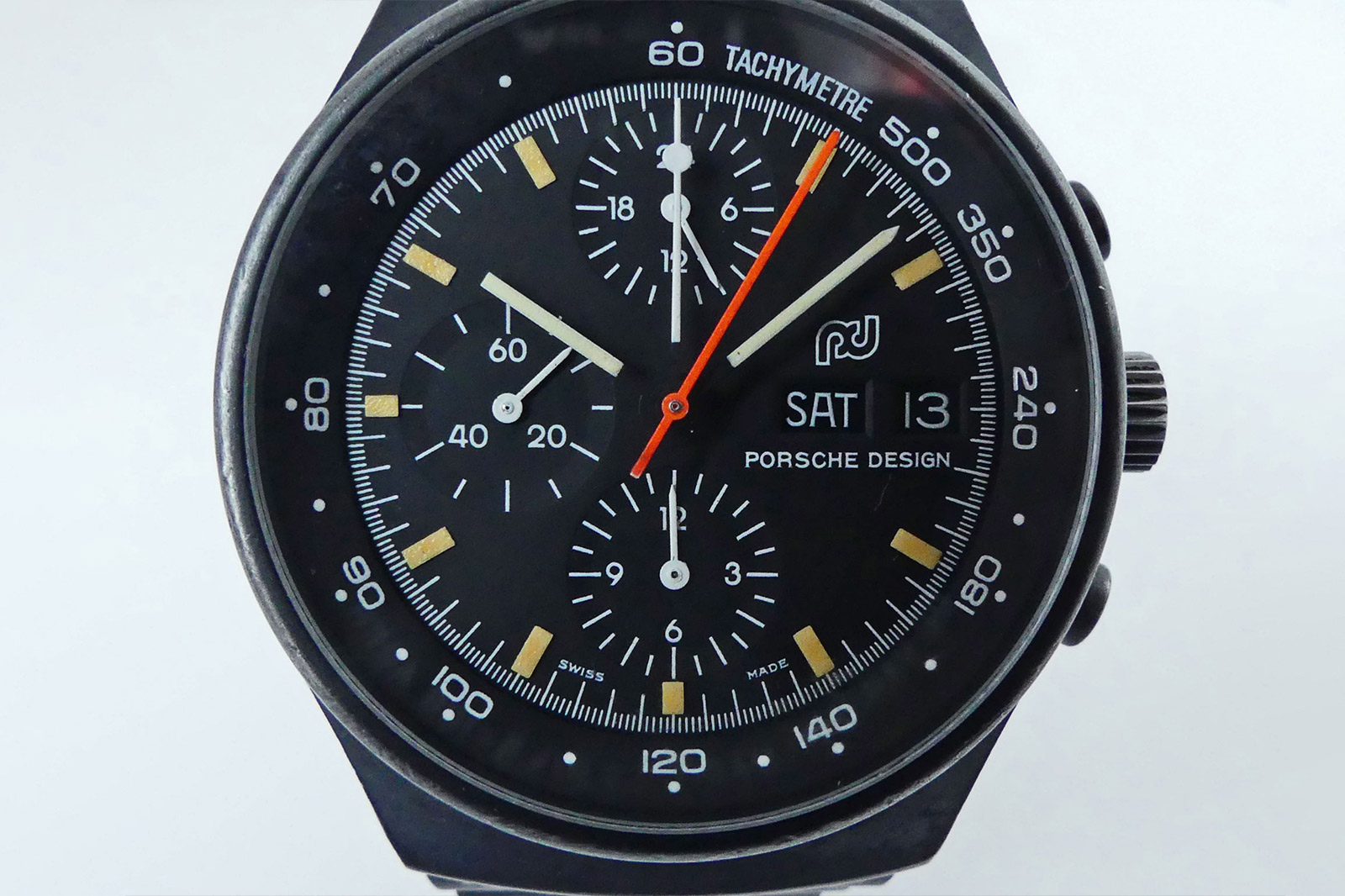 Unfortunately, they took the name from the same place as the film, namely the intense flight academy most of the action takes place at and, while we’re sure they’d love to be in the new Maverick, they actually have nothing to do with the (now) franchise. No, instead it’s a timepiece you’ll likely not have come across before: the Porsche Design Orfina 7176.

Orfina was founded in 1922, so they’re actually a seriously established name. They’re better known though for their pieces for Porsche Design and the one shown off in Top Gun is an eighties classic. It’s a fitting watch, powered by an ultra-precise Lemania movement and the kind of under-the-radar pick you don’t expect from a massive film like Top Gun. 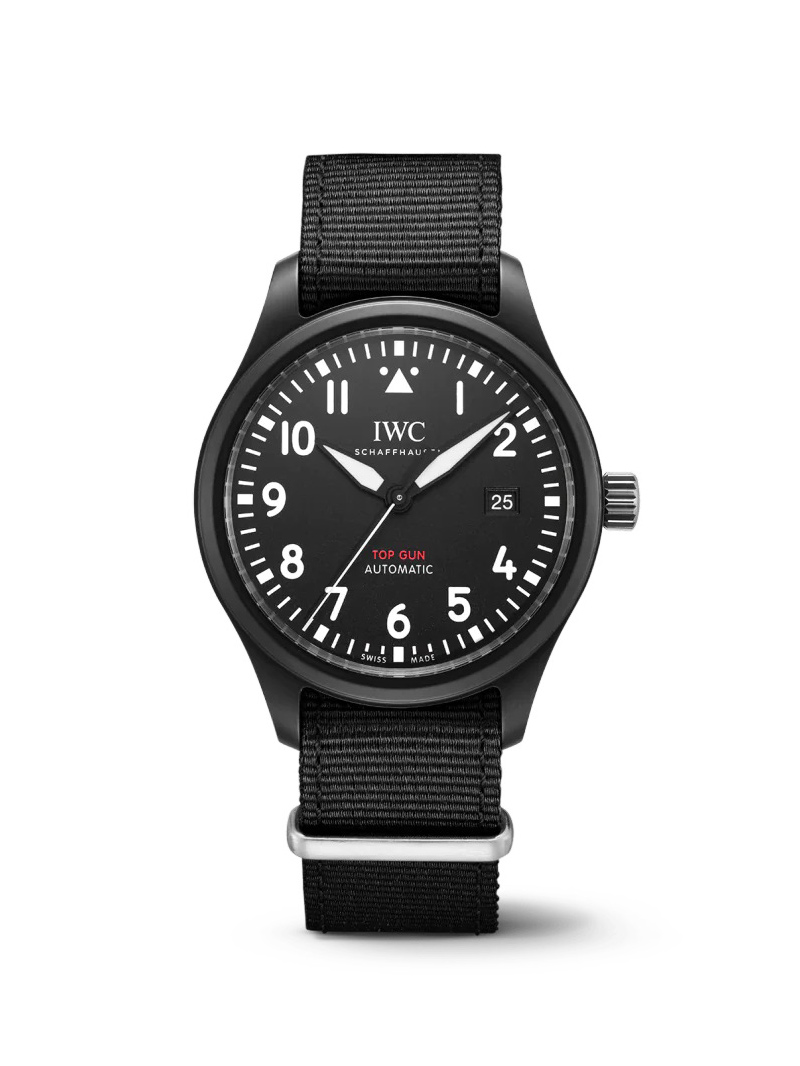 Time will tell of course whether Maverick follows suit. Honestly, given the fact that IWC produce watches specifically for Top Gun instructors these days, it would be surprising if they don’t get some screen time. Still, it would be good to see Cruise wearing the very same watch, if only for continuity.

Footballing legend Pep Gardiola’s impressive career can only be matched by the insanity of his...