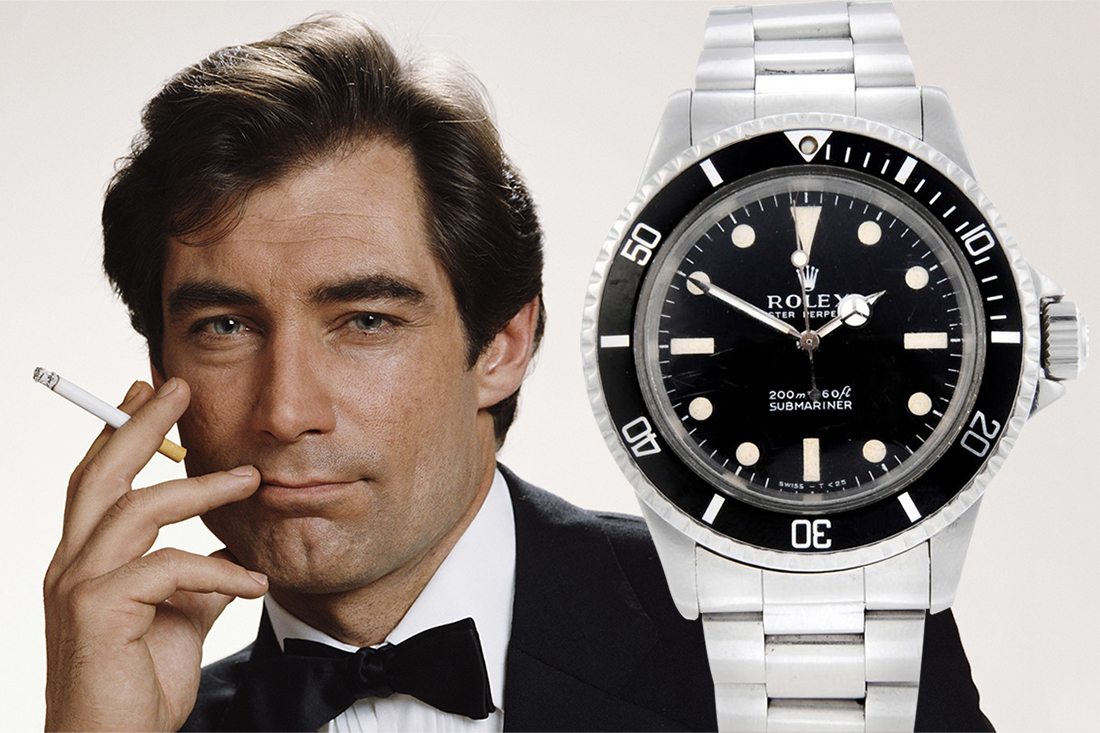 What better poster boy for our international issue that the original globe-trotting man of mystery himself, James Bond? Not only has he been to every conceivable city in every conceivable country, he’s an almost supernatural epicurean, especially when it comes to his daily martini consumption.

Which Bond to choose though? The brooding, modern 007 Daniel Craig, the painful campness of Roger Moore or somewhere in-between? Well after much debate we opted for the much-overlooked Timothy Dalton. Plus, the fact that he only starred in two films makes covering him that much easier. 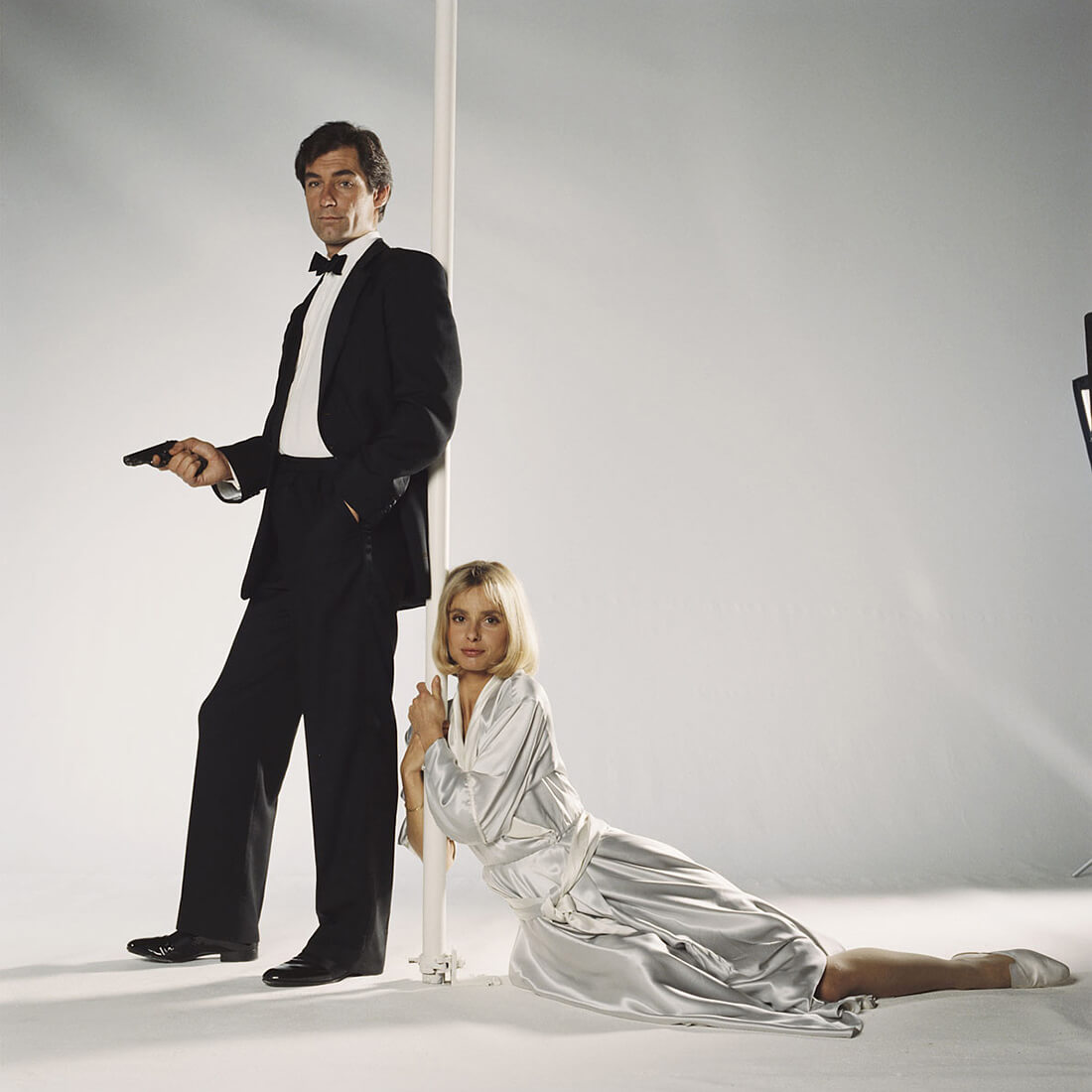 A darker counterpoint to Moore’s Bond, Dalton apparently favoured more rugged timepieces, the kind that actually make sense outside of a villainous poker table. In his first outing, The Living Daylights, for example, he opted not for his usual Rolex – or more recent Omegas – but a TAG Heuer, specifically the seriously cool Professional Night-Dive. 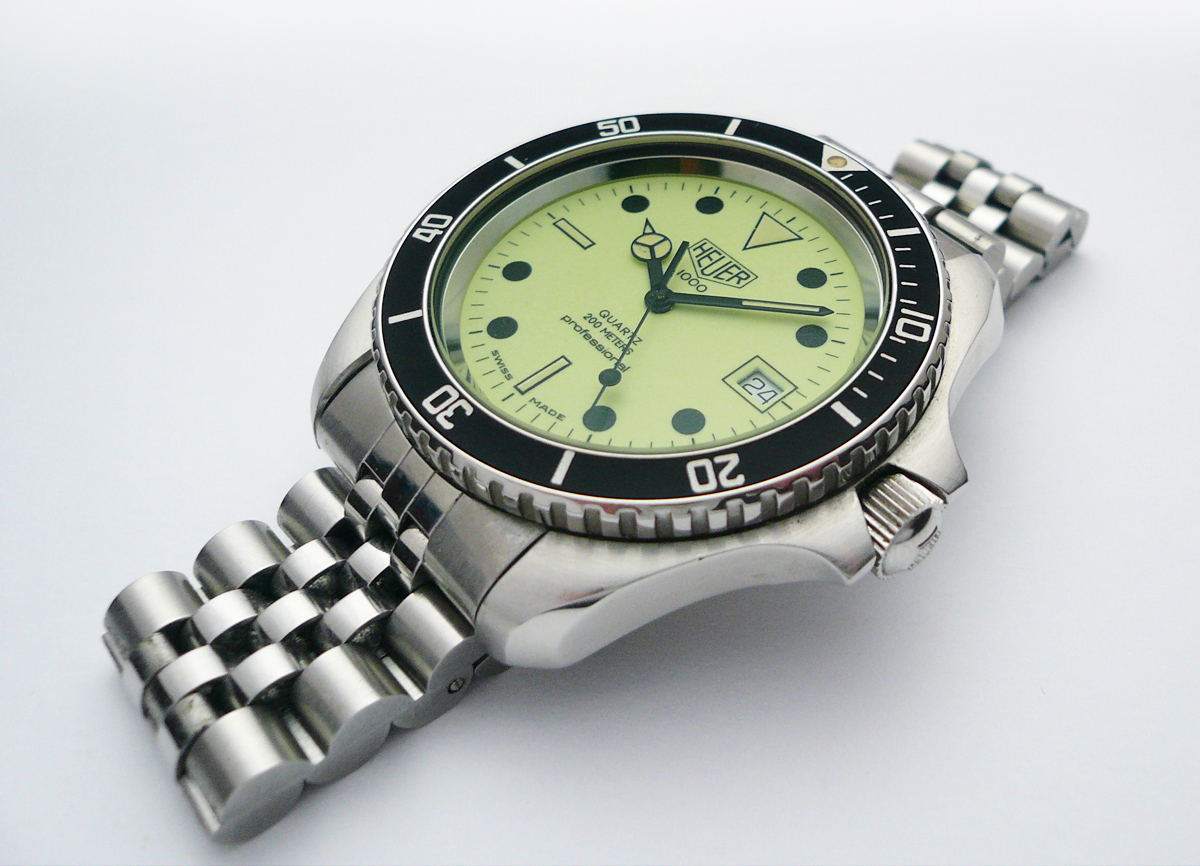 Yes, it was quartz but let’s be fair, when you’re trying to stop a shady arms dealer from starting World War III, accuracy is a little more important than exclusivity. It also happens to work nicely with an unending slew of wetsuits and yacht lounging. 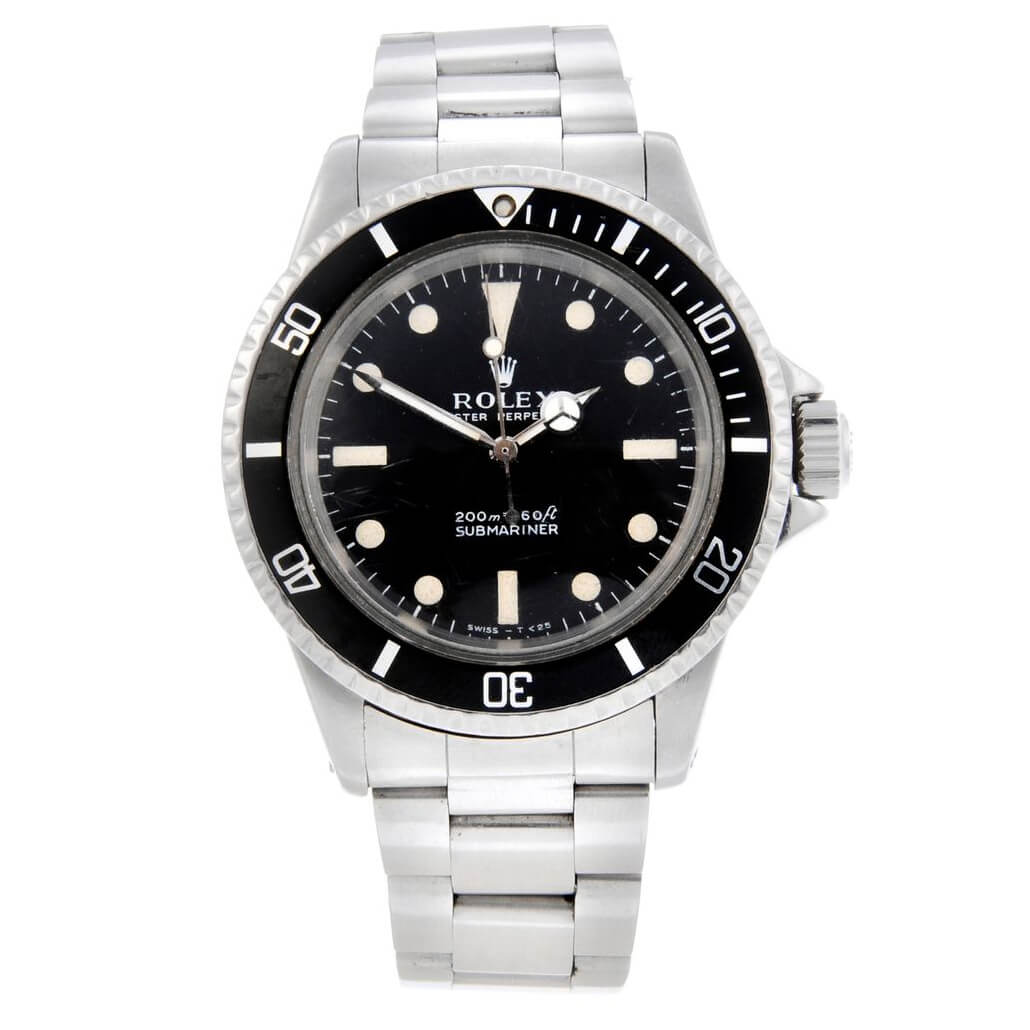 Still, in his second and final film, the objectively fantastic Licence to Kill, Bond decided to go back to safer waters, meaning a classic Rolex Submariner. It’s a simple steel and black icon of sports watches and still remains part of the collection today; it’s certainly not going anywhere any time soon. It was a bit of a swansong for 007’s Rolex collection, as from GoldenEye onwards it was all about Omega.

He may have only appeared in two films, one far superior to the other (some might say mirrored by the watches), but we can’t help but love Timothy Dalton’s take on Bond. He’ll never be as iconic as Connery or Craig, but who doesn’t love an underdog? Even if he is an invincible, international spy backed by the British government.