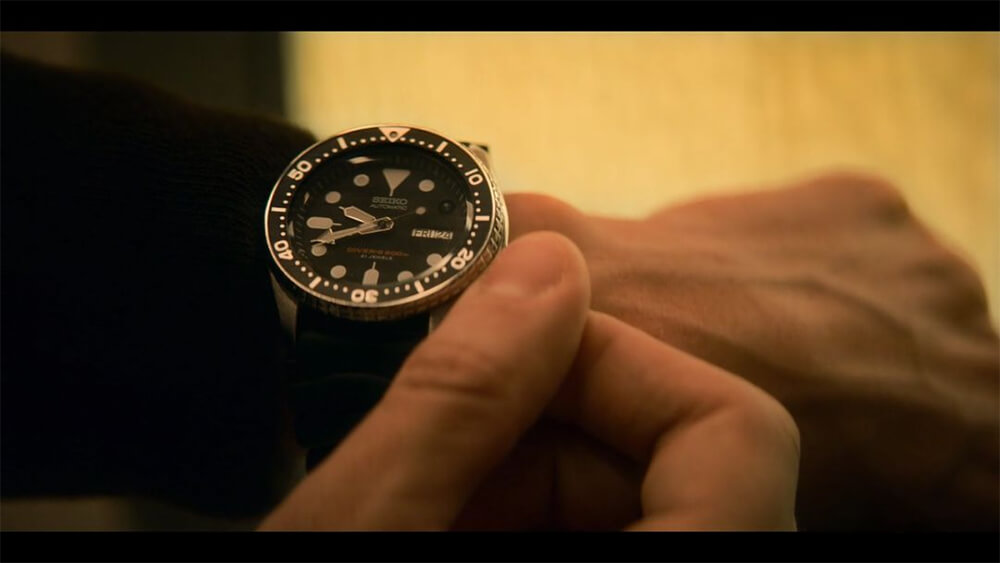 Between the cerebral contemplation of humanity that is Ex Machina to the haunting beauty and objectively terrifying chimeric bear of Annihilation, Alex Garland’s blend of creepy sci-fi and philosophical ponderings make for an unforgettable filmic experience. It was only a matter of time before he brought his unique style to the small screen.

Without spoiling anything of the show’s David Lynchian meanderings by going beyond the first episode, the story follows software engineer Lily as she tries to find out what happened to her boyfriend Sergei. Sergei had recently started a new job in the secretive ‘Devs’ division of tech firm Amaya, overseen by Offerman’s Forest. Discussions about code and determinism abound. 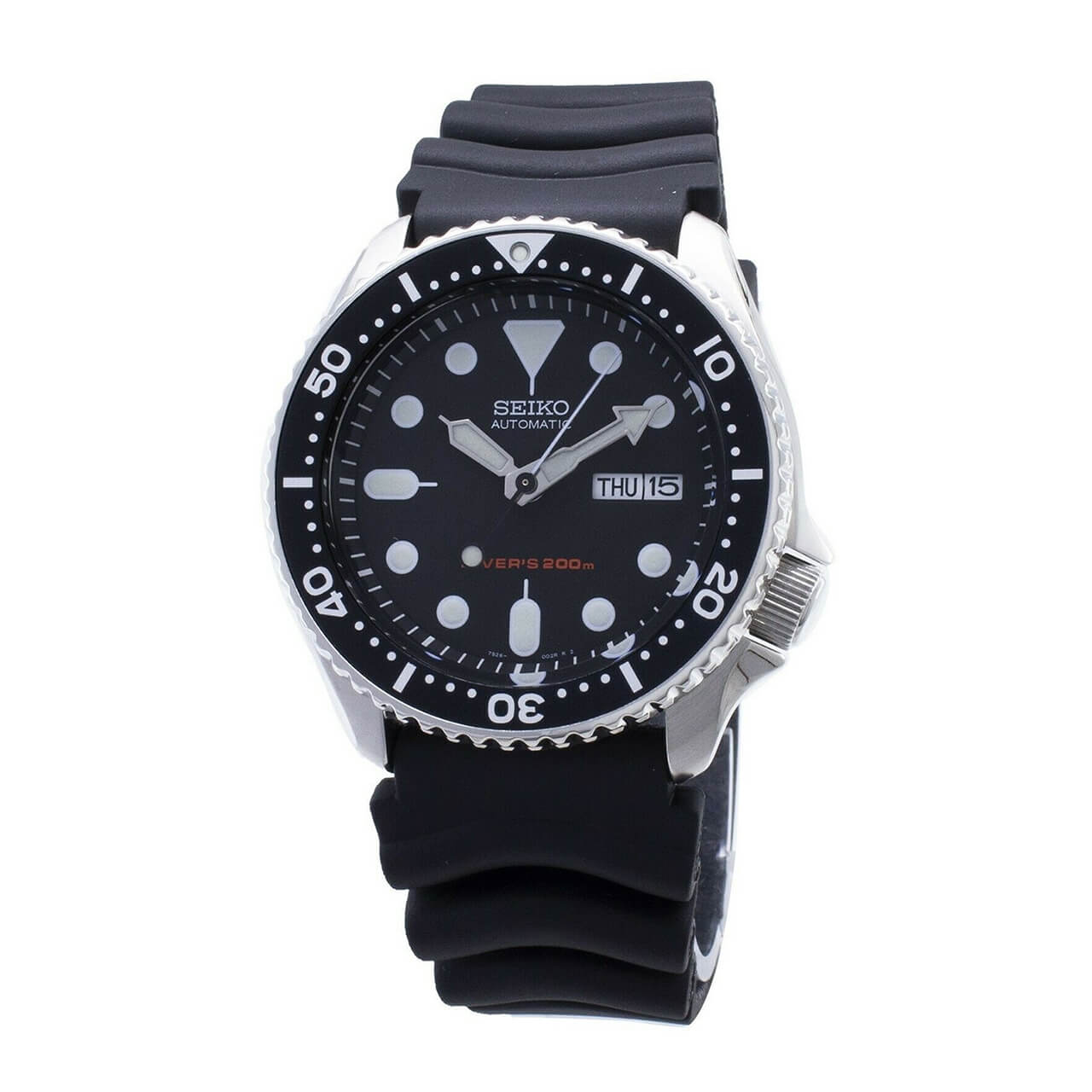 It’s almost a surprise to see a recognisable watch in the first episode, but the modern cult classic that is the Seiko SKX007 is impossible to miss, given that it fills the screen for a good amount of air time and has a pivotal role in the story. Fittingly for a reference with 007 in it, the Prospex is put to a Bond-esque use that suits it to a tee. It’s an incredibly cool watch, put to an incredibly cool use. We love it.

Still, it’s an odd choice given that the diver itself is discontinued and we’d love to know how it got into the costume design. That is to say, whose watch it actually is. Either way, it’s just another off-kilter flourish in a show that revels in them. 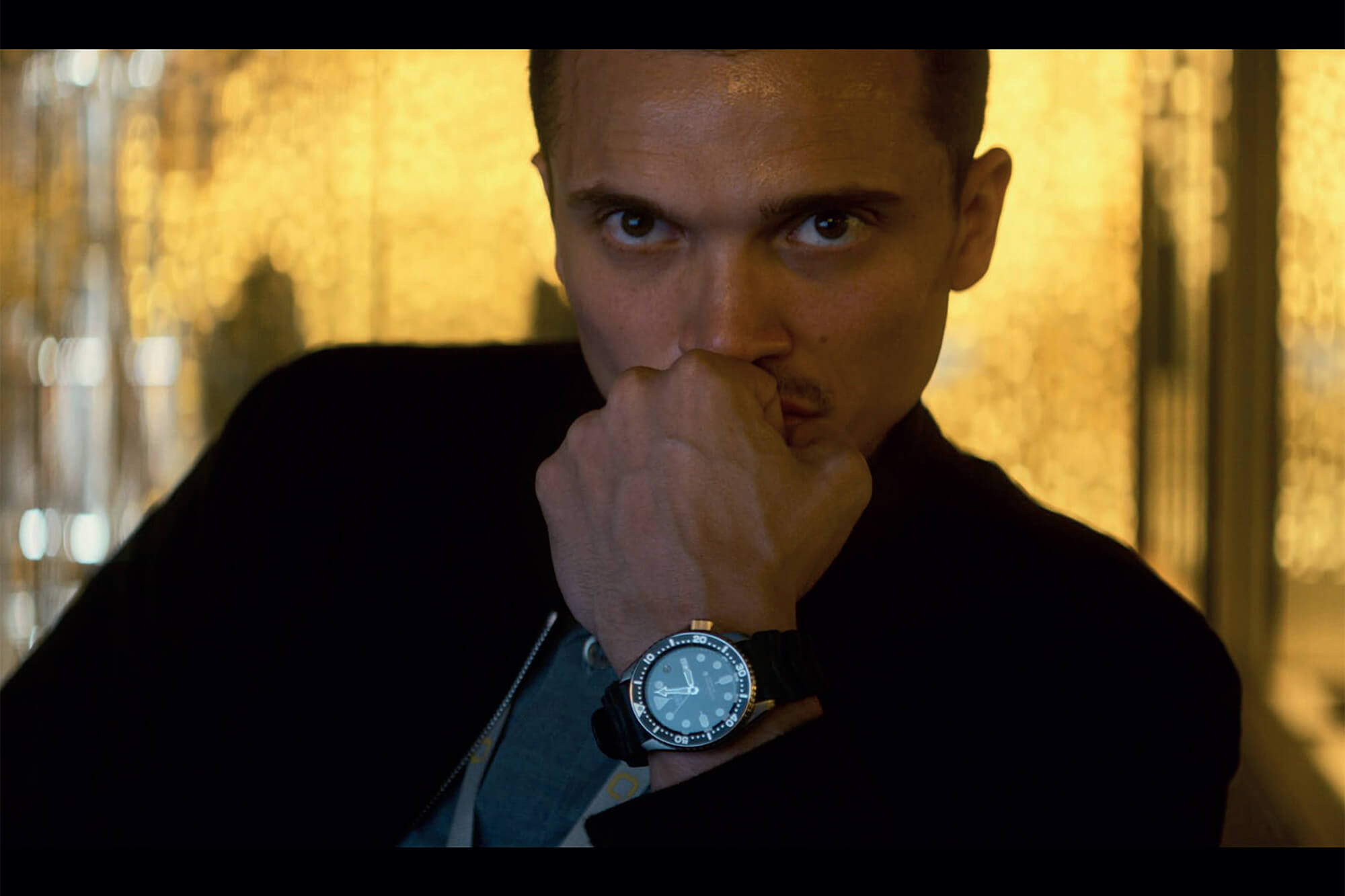 Between its mind-bending slow-burn plot and atmosphere more intoxicating than a bottle of Lagavulin’s Offerman Edition (because of course it’s a thing), Devs is a cut above whatever else you’re binging in lockdown. Watch it on BBC iPlayer ASAP. We’d recommend Netflix’s Annihilation, too, but that bear… that damn bear.