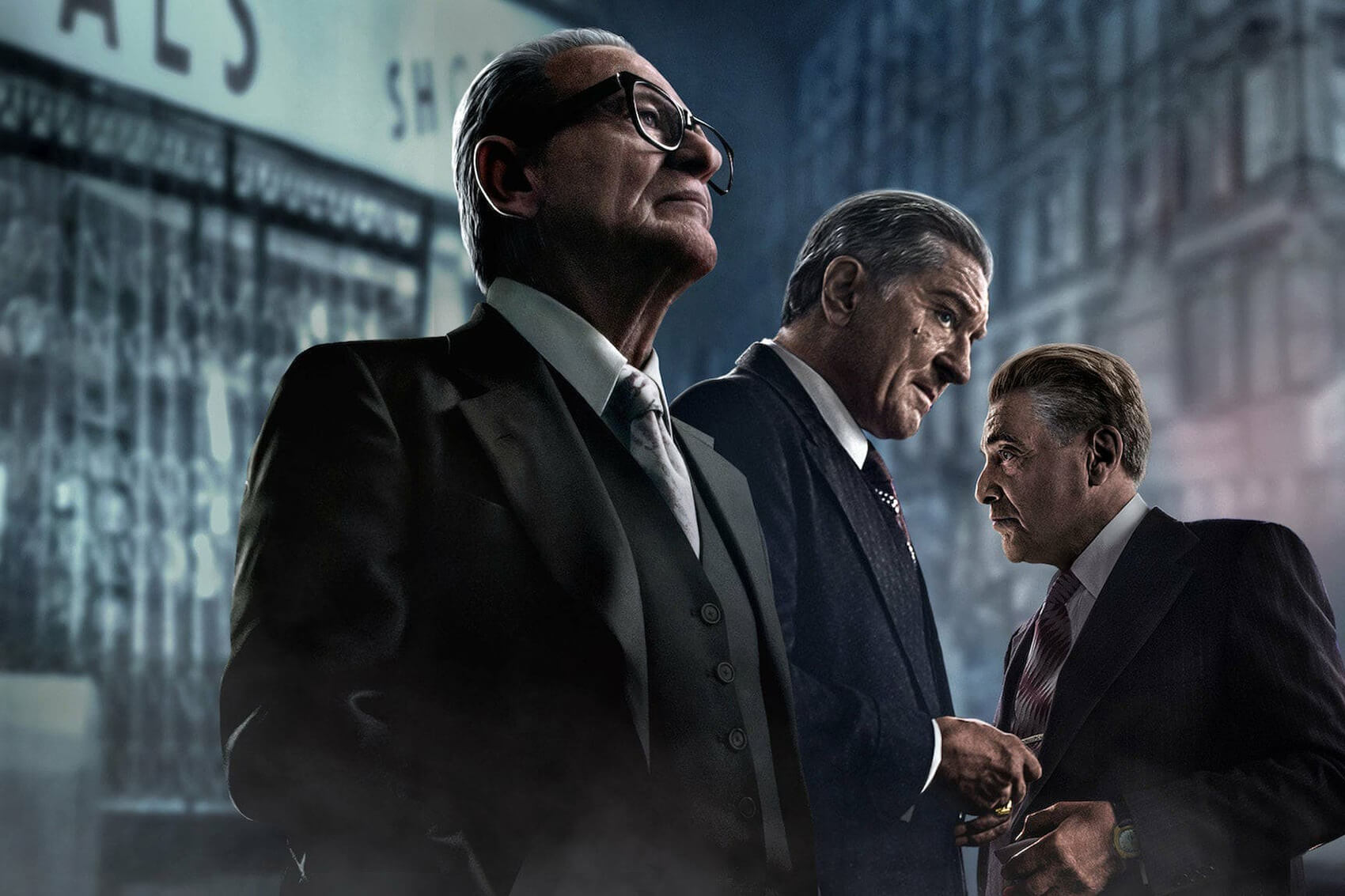 By far the biggest Netflix film to date, The Irishman reads like a gangster film aficionado’s sticky fan fiction. Not only is it directed by the inimitable master of the genre, Martin Scorsese, but it’s also a reunion of faux-mafioso giants Al Pacino, Robert De Niro and Joe Pesci. So what if it’s three and a half hours long?

At least if you find yourself checking your watch (especially in that first half) you’ll be in good on-screen company. The status of titular ‘housepainter’ Frank Sheeran is all but defined by his watch, with two particularly lovely examples. 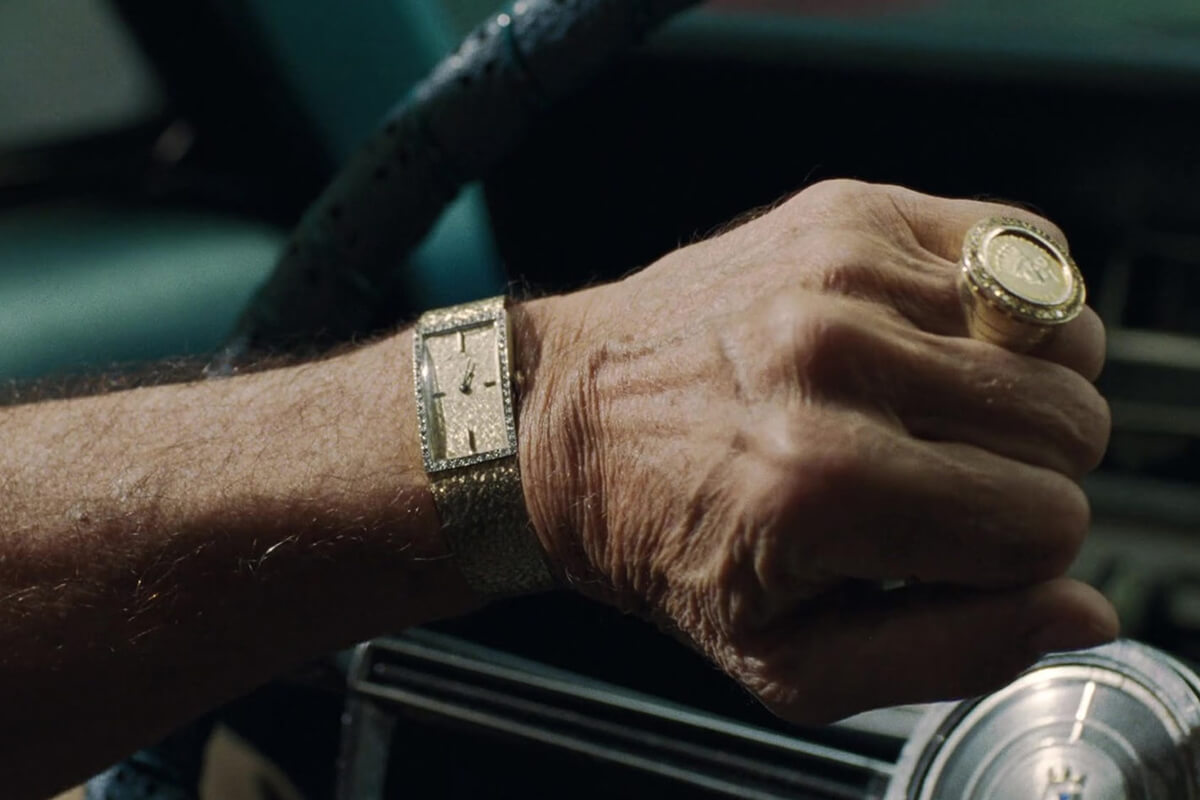 The first is what you’ll have seen on your Netflix home screen for a month: a blingy, gold Mathey-Tissot, not to be confused with regular ol’ Tissot. In the film it’s presented to Sheeran by Jimmy Hoffa and becomes a status symbol, not the kind you can really miss. It represents his allegiance to Hoffa, one tested by his allegiance to the Mafia. 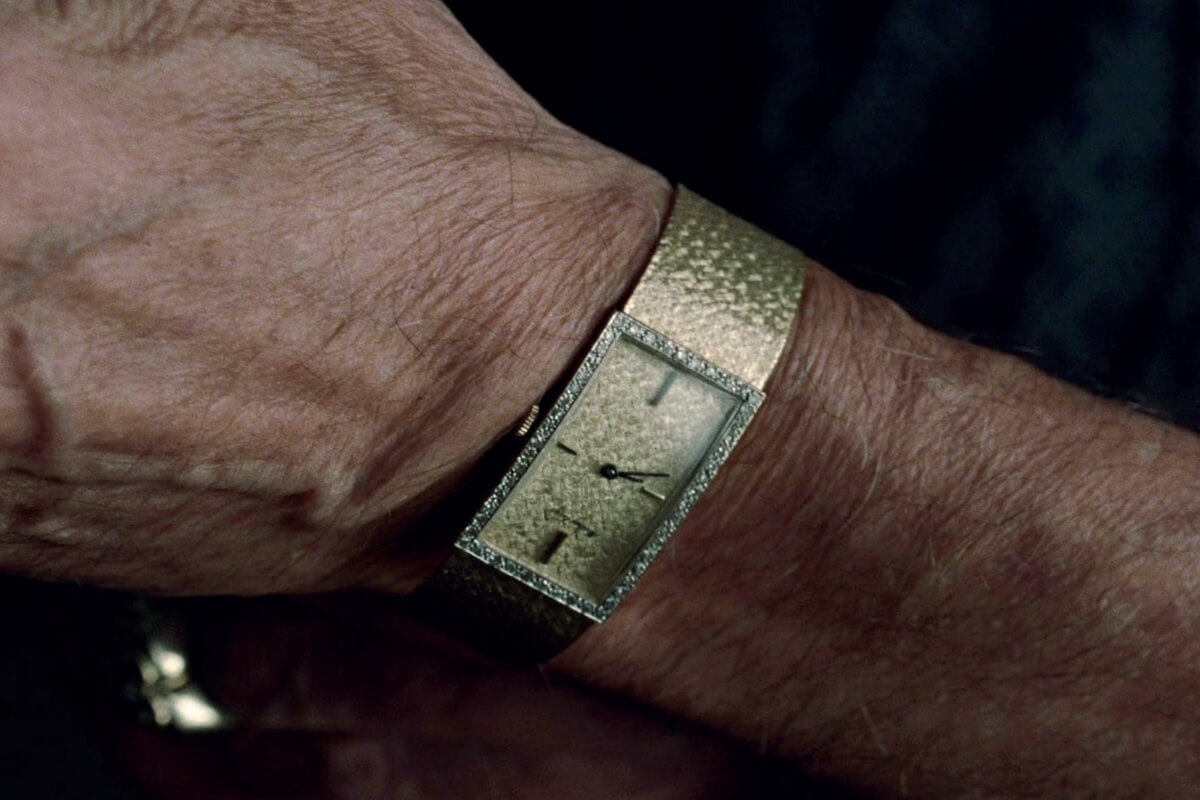 It’s a stunning if gaudy vintage piece on a flat gold bracelet matching the dial and a rectangular bezel set with diamonds. In an era where men were more inclined to wear their wealth (before hip-hop got in on the act) it’s every bit the symbol of success. It’s a substantial upgrade from the Bulova Sheeran wears earlier in the movie, a rectangular number in a similar style and a gold case, just less showy. 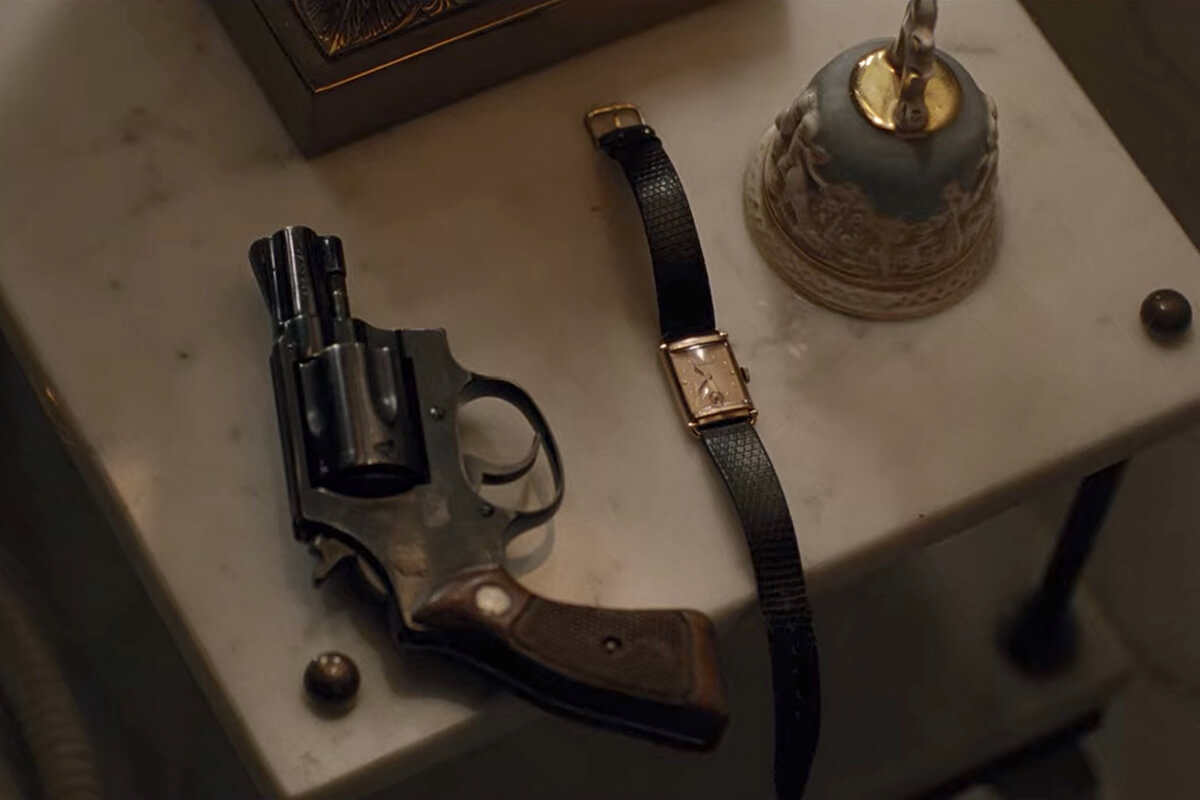 And if you’re still struggling to make it through The Irishman before it inevitably almost wins an award, just keep an eye on what Al Pacino is wearing throughout. Given Hoffa was given more gifts than Marilyn Monroe, he wears a different one each scene. We couldn’t puzzle them out first time watching – and don’t really feel like going back to watch it again. Maybe you’ll have better luck. The return of the Oceanographer’s original styling brings back all the drama of the 70s.