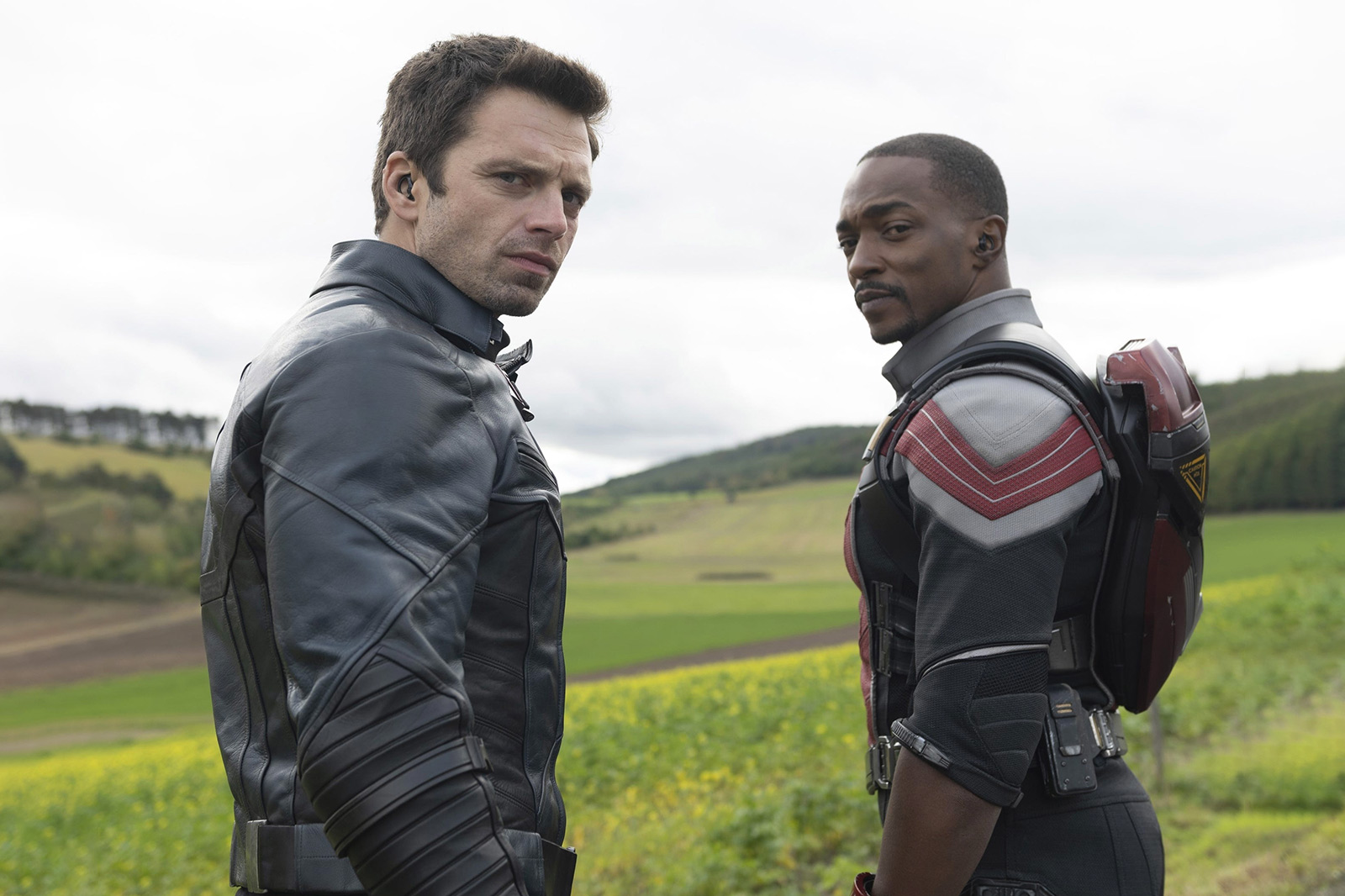 Sure, it’s not a high-concept amalgamation of iconic US sitcoms, witchcraft and grief, nor does it include a time-hopping Tom Hiddleston, but the Falcon and the Winter Soldier is still a lot of fun. A good part of that is watching the leads try to outstare each other at every opportunity, but some cool aerial dogfights and super soldier fisticuffs have their place too.

With Audemars Piguet’s recent headlong jump down the Marvel rabbit hole however, you might be expecting the titular clandestine pairing to be sporting a Code 11.59 with their own action figure on the dial a la the new Black Panther watch.  Whether it’s because the show was produced before the partnership announcement, AP considers these guys the B-team or just that the guy with the silver and gold mechanical arm has more taste than that, the prestige watchmaker has given this one a miss. 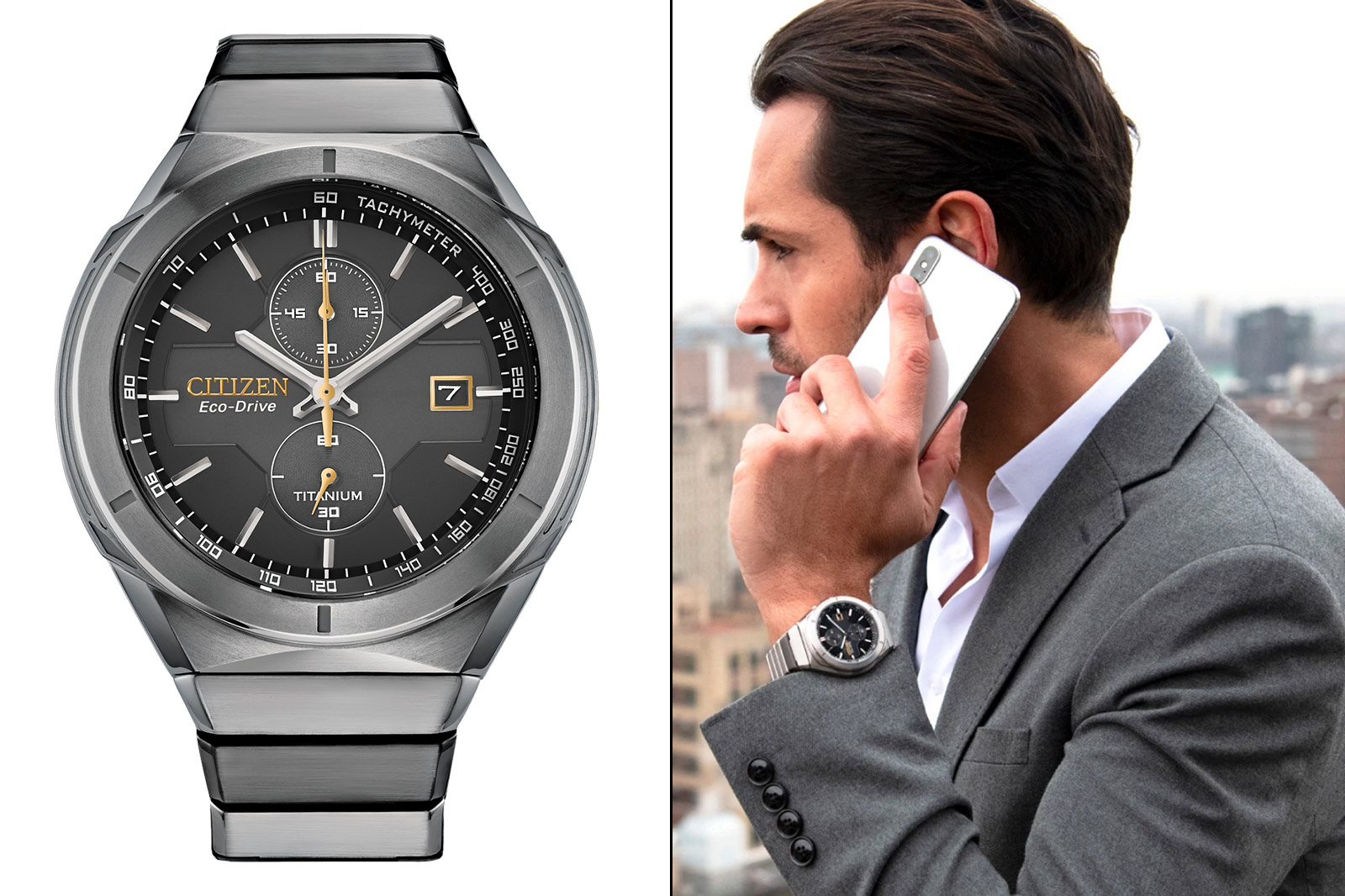 Instead, Citizen has stepped in to create a sub-collection specifically for the show – and it’s one that really works. The name’s not subtle – the Super Titanium Armor – but it is straightforward about what makes the watches stand out. The big, chunky, integrated sports watch can be spotted throughout the series, partly for its 41mm yet proportionally muscular size, partly for its cool, streamlined look. 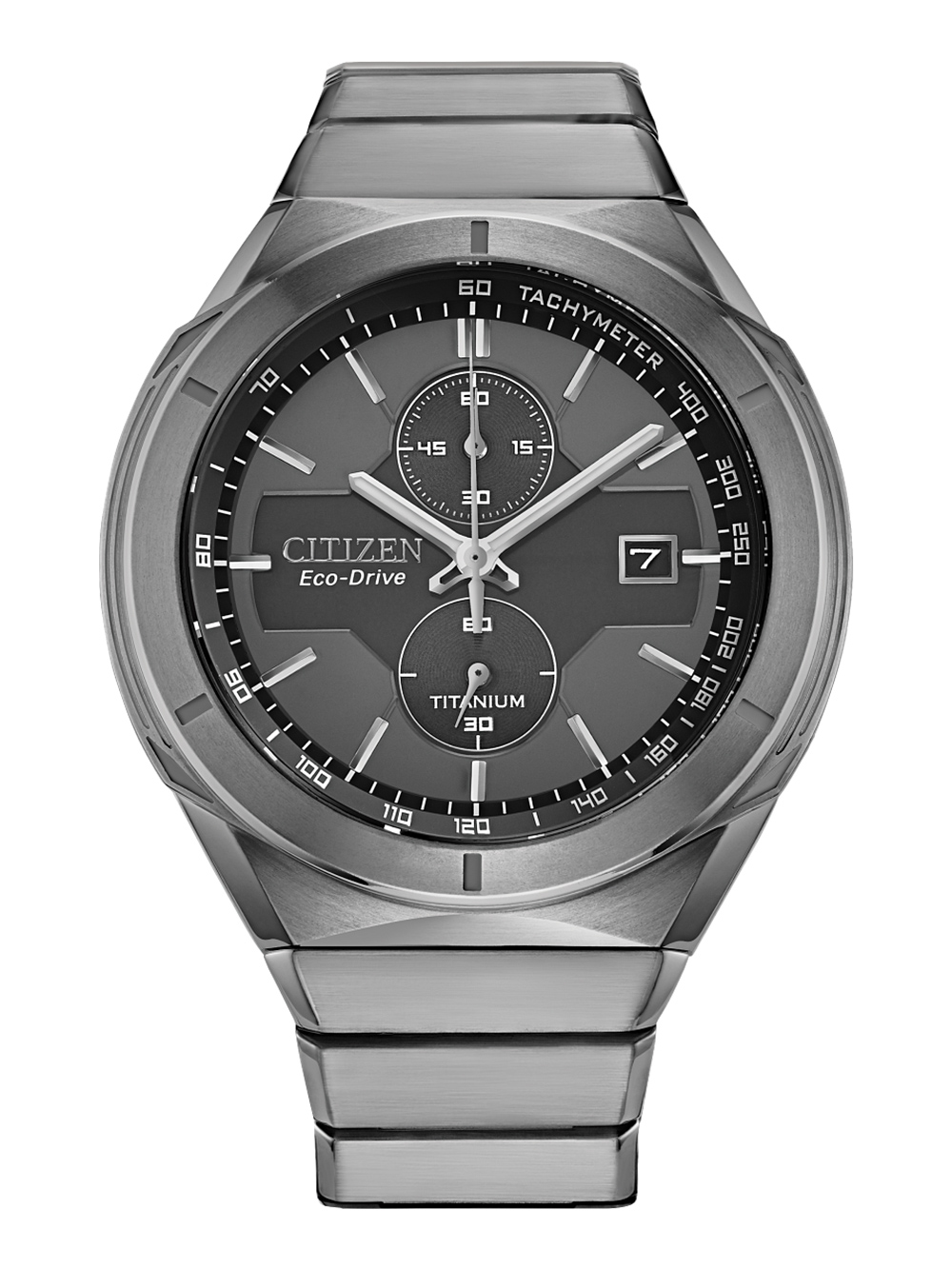 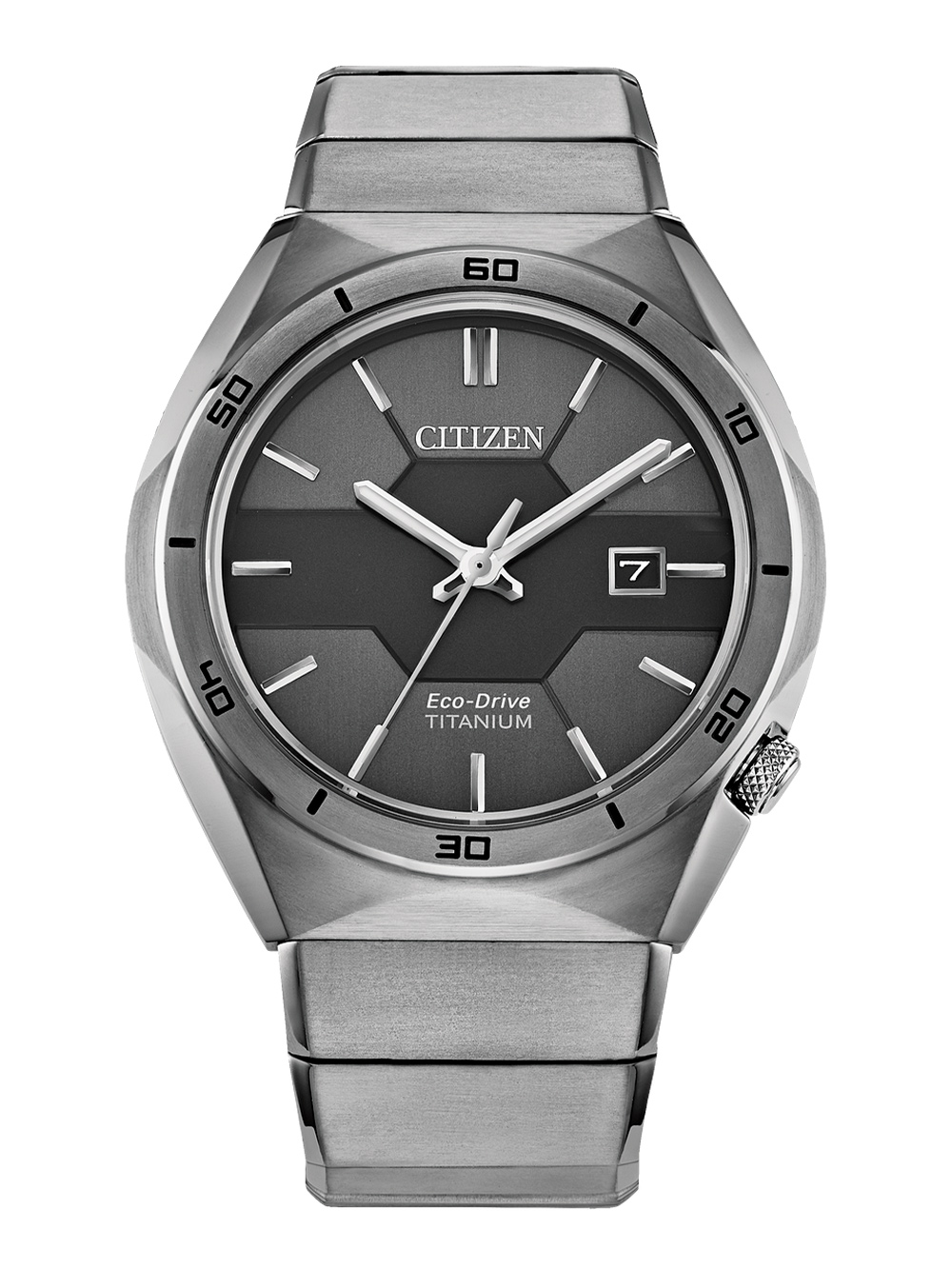 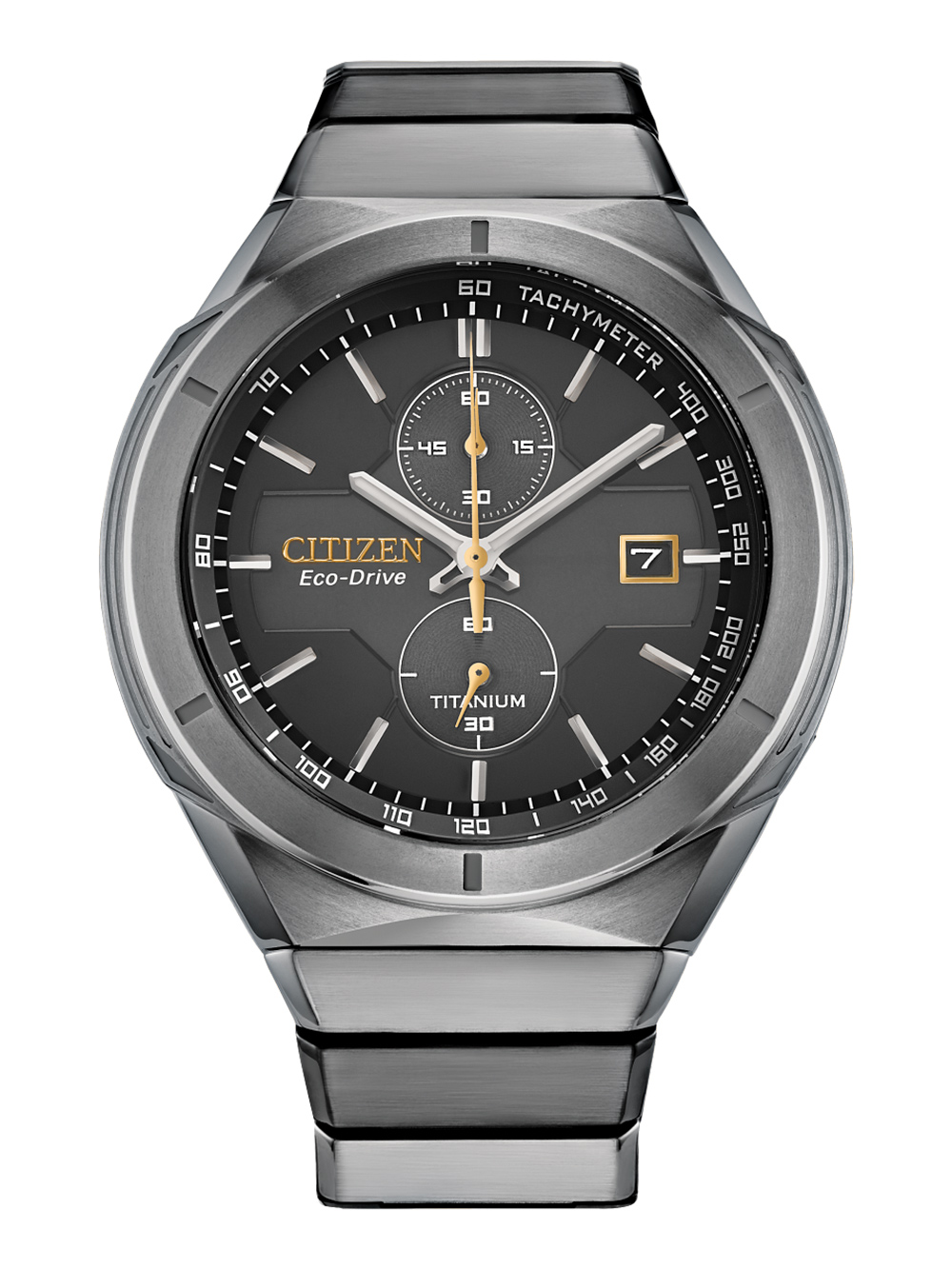 All three variations use Citizen’s solar-powered Eco-Drive movement, which seems a little off for a pair of heroes that do a lot of their work at night. Still, the battery lasts long enough that it shouldn’t be a big deal, especially when protected by a case almost as indestructible as Captain America’s shield. This isn’t the first collab between the Japanese watch giant and Disney’s superhero production line, with… let’s say, less subtle pieces dedicated to Iron Man, Spiderman and even The Punisher. This is one of the only in-universe appearances though.

It’s no Audemars Piguet, Urwerk or any of the countless other serious haute horologists that have made it into the marvel cinematic universe, but the Super Titanium Armour’s looks and functionality make it a solid fit. That said, we’re still intrigued by what kind of watch Daniel Brühl’s Baron Zemo would wear. Anyone that can pull off a fur-lined coat like that surely has one hell of a collection.

Share the post "Movie Watch: The Falcon and the Winter Soldier, an MCU Outing for Some Citizen Soldiers"