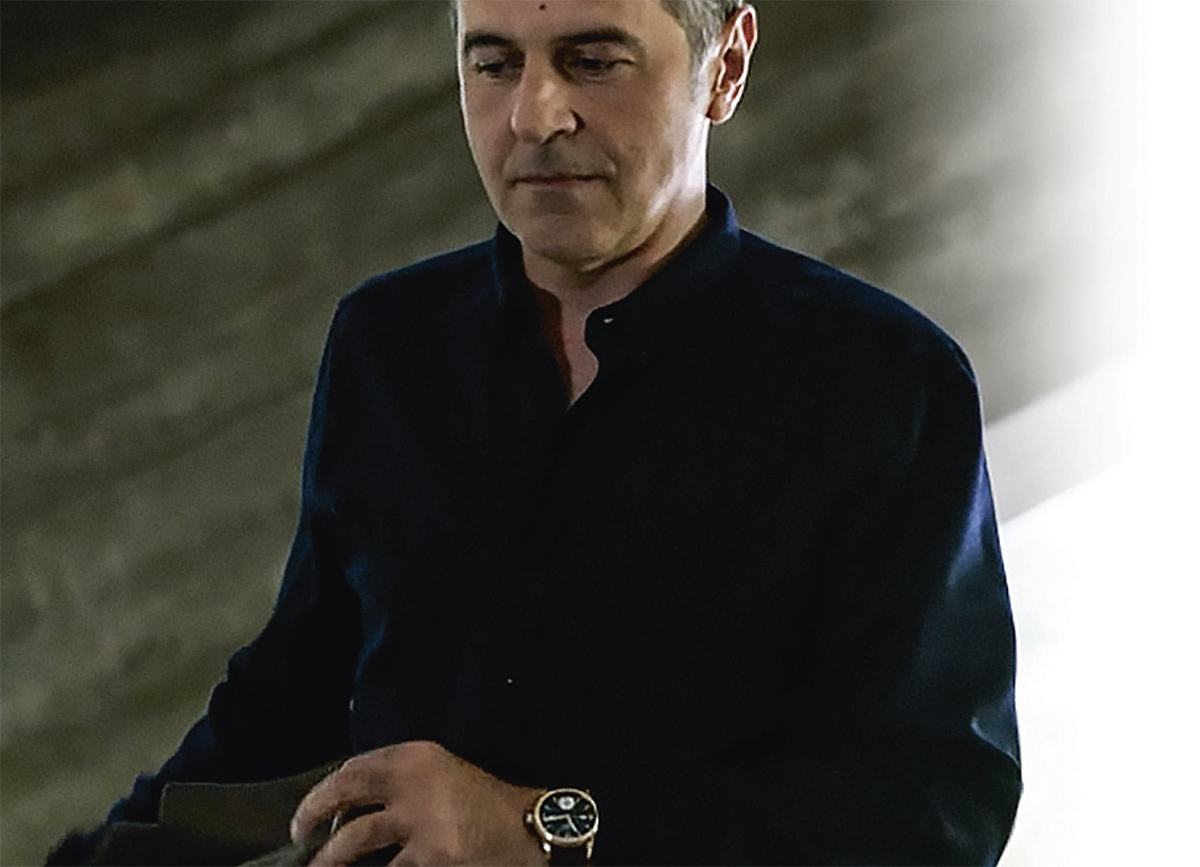 Everyone, it seems, is talking about McMafia, which is apparently now being called TV’s answer to The Godfather. Whether you think it hits the mark or not, chances are you haven’t been able to avoid being breathlessly asked if you’ve seen the latest episode at every social occasion over the last two months. As usual, the question which has intrigued us the most concerns wrist wear. 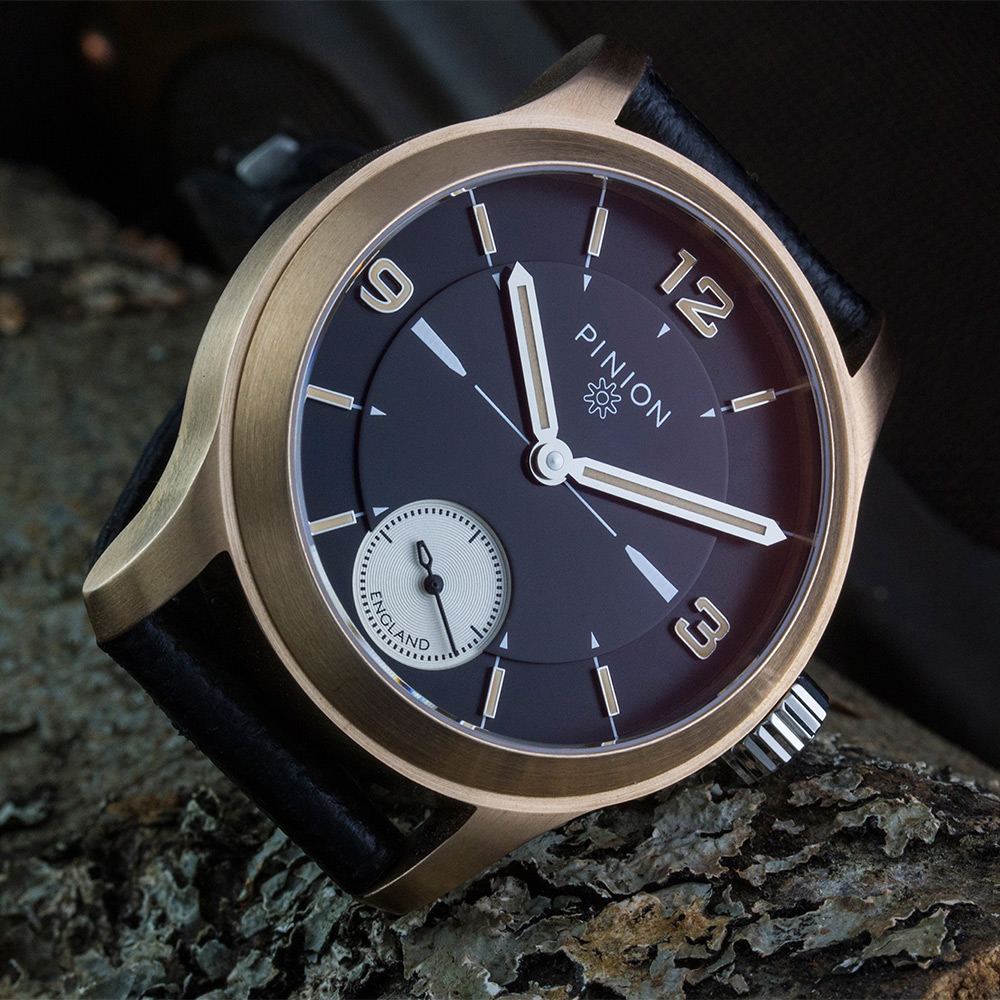 We can’t help but notice Russian mob boss Vadim has been sporting a Pinion Pure Bronze LE, which begs the question – why? Is he trying to go under the radar? Is he a fan of understated style? We wouldn’t normally put mob together with subtle, but maybe there’s hidden depths to his character which are being hinted at with his watch. Answers on a postcard, please; pinionwatches.com