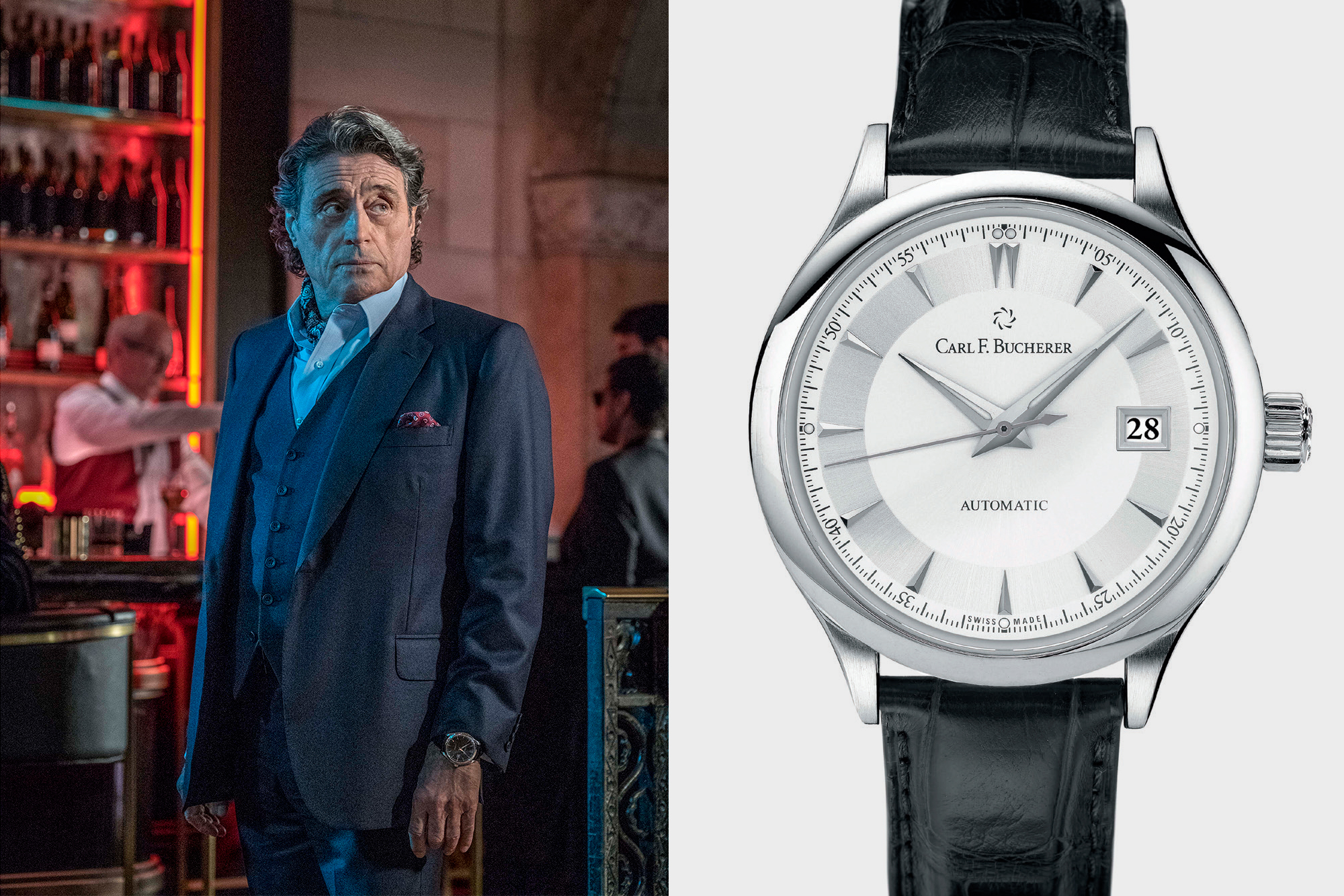 If there’s one thing we can all agree on, it’s that you never shoot a dog. Of all the motives to go on a murder spree, it’s the single one we can all identify with, and arguably the main reason everyone was on board with Keanu Reeves murdering a load of Russian gangsters. The fact that the original John Wick was also a seriously cool, lo-fi throwback of gun-fu action helped of course.

Now, the trilogy that began with Theon Greyjoy being a dick has reached it’s end (for now) and Chapter 3 – Parabellum promises to be one hell of a ride. More guns, more assassins and plenty more Ian McShane.

Apparently, along with gold coins and a full arsenal of armour and weapons, every major player in Wick’s world – including the super-assassin himself – has one piece of equipment tying them all together: Carl F. Bucherer.

After making an appearance in the past two films, the Lucerne watchmaker is once again on the wrists of the secretive order of hitmen. Veterans Reeves and McShane, Chapter 2’s Lawrence Fishburne and newcomer Halle Berry are all outfitted with their own Carl F. Bucherer timepieces. 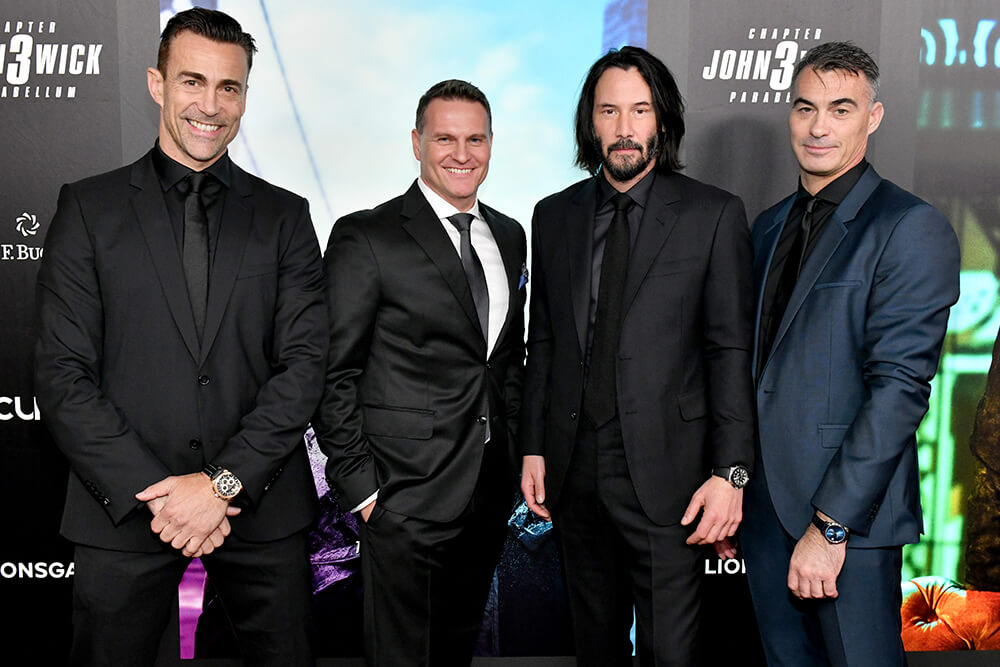 As if that wasn’t enough, the premiere saw every member of the extended cast showing off their lovely bequeathed watches. The same goes for Director Chad Stahelski, a long-time friend of the brand.

As for specific models, for both McShane and Reeves the answer is the ever-elegant Manero AutoDate (£2,500), equipped with a black dial for the former, silvery white for the latter. Halle Berry on the other hand opted on-screen for the Manero Peripheral finished with a scattering of diamonds. 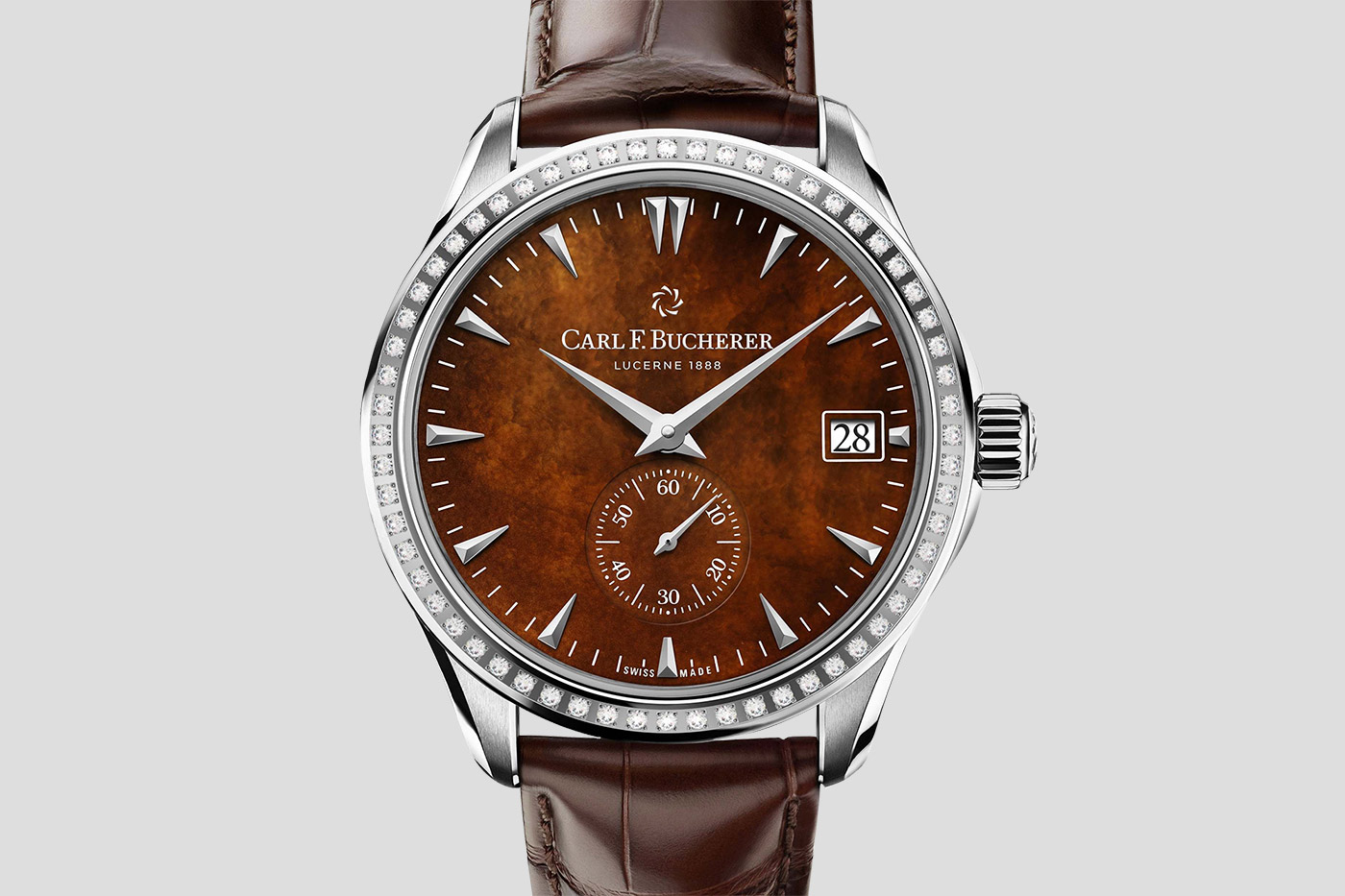 Halle Berry’s character opted for the Manero Peripheral (£7,800) with a scattering of diamonds.

Chapter 3 may be billed as the final entry in John Wick’s bullet-filled adventured, but given the film’s 90 per cent score on Rotten Tomatoes (at time of writing at least) who knows? There’s always room for more ass-kicking Keanu Reeves. One thing’s for sure: if he does return once again, it’ll be with yet another Carl F. Bucherer on his wrist. More at: www.carl-f-bucherer.com