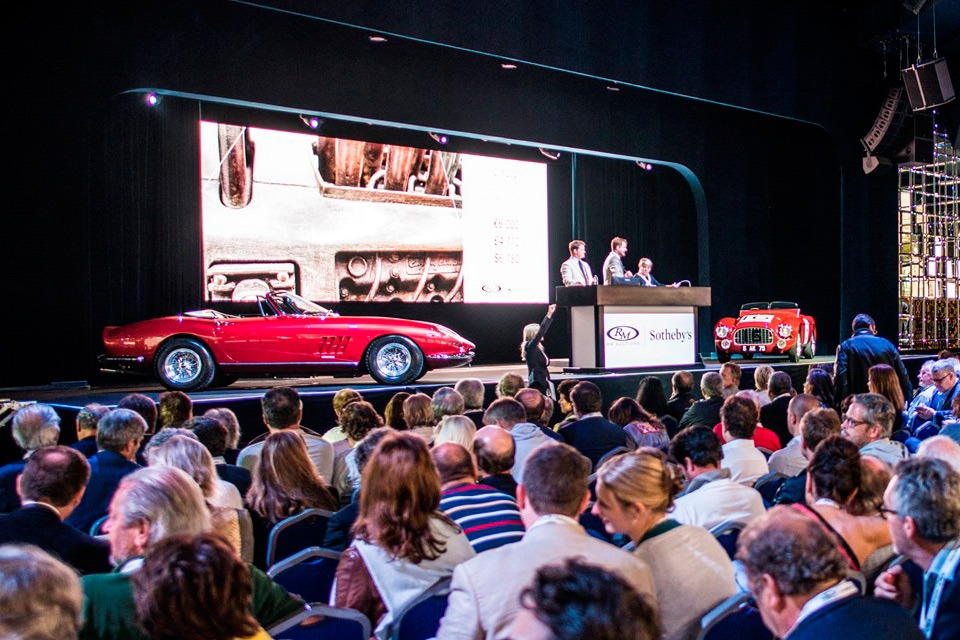 If there’s anything to make you plunge into an impromptu supercar purchase it’s a race. All that speed, all that power… it’s impossible not to want a piece of that for yourself. Evidently Sotheby’s has noticed the same. At least, that’s what we’re given to believe from their latest line-up of auction cars coinciding with the Monaco Historic Grand Prix.

Some lots fall into the usual line-up of pretty collectors’ cars that you’ll see at other auctions. Others though… well, others are unique, whether it’s because of their rarity or simply who owned them. These are definitely the lots you’ll want to save your budget for. The bidding will be a warzone.

Let’s start with one of the most unusual. Granted the base car isn’t exactly vintage, but who wouldn’t want their very own hyper-Pope mobile? That’s right, the white and gold colour scheme isn’t just for show – this is a consecrated car! Donated by Lamborghini to His Holiness Pope Francis, it’s got all the extras a conduit to the almighty could need. Personally we’d love to see the Pop doing donuts around Vatican City but hey, at least you can have the car. 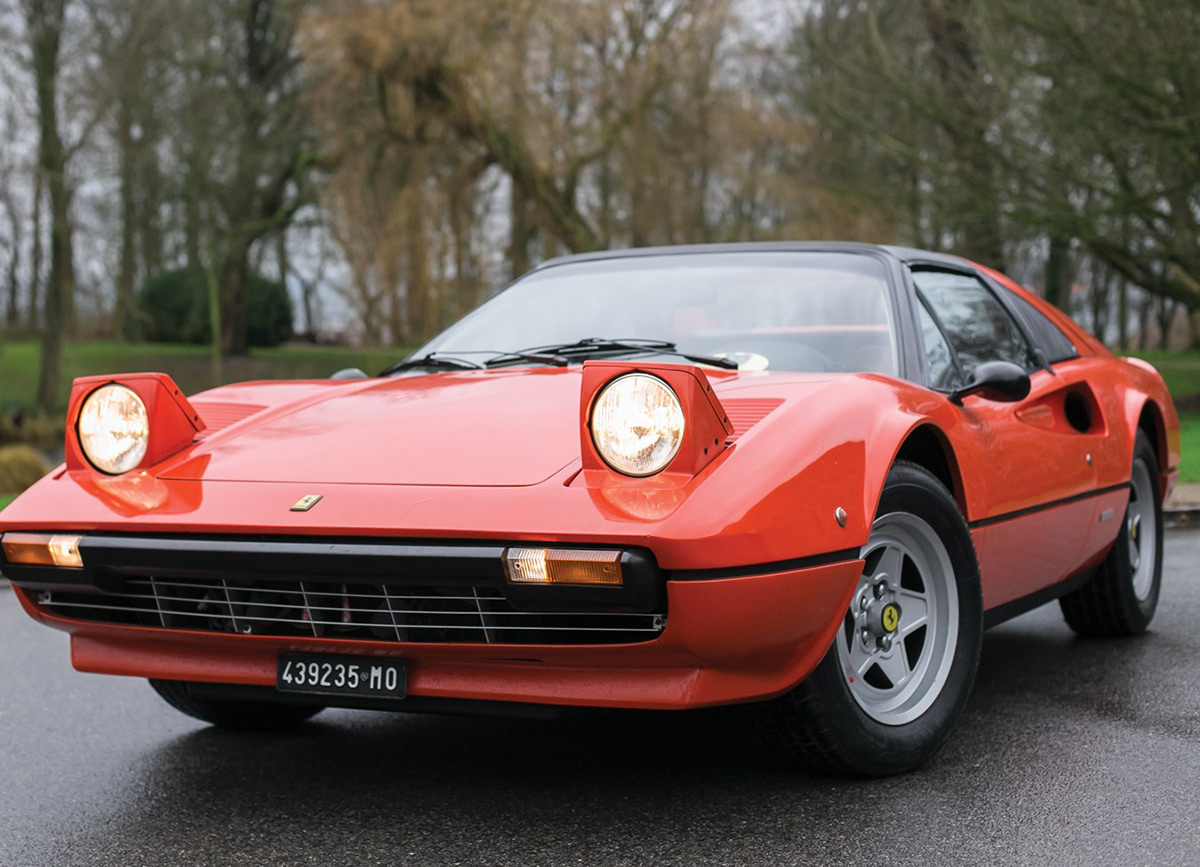 Most people will say that Senna was the greatest F1 driver of all time. The only ones that don’t will cite Gilles Villeneuve as their reason why. He only had six Grand Prix wins under his belt, but those wins were nothing short of spectacular. This early-run Ferrari 308 GTS was s Villeneuve’s personal car and with it’s retro charm is as much ‘of its time’ as its previous owner. Surprisingly, it’s pretty close to new, so Gilles obviously went easy on his own beloved Ferrari. 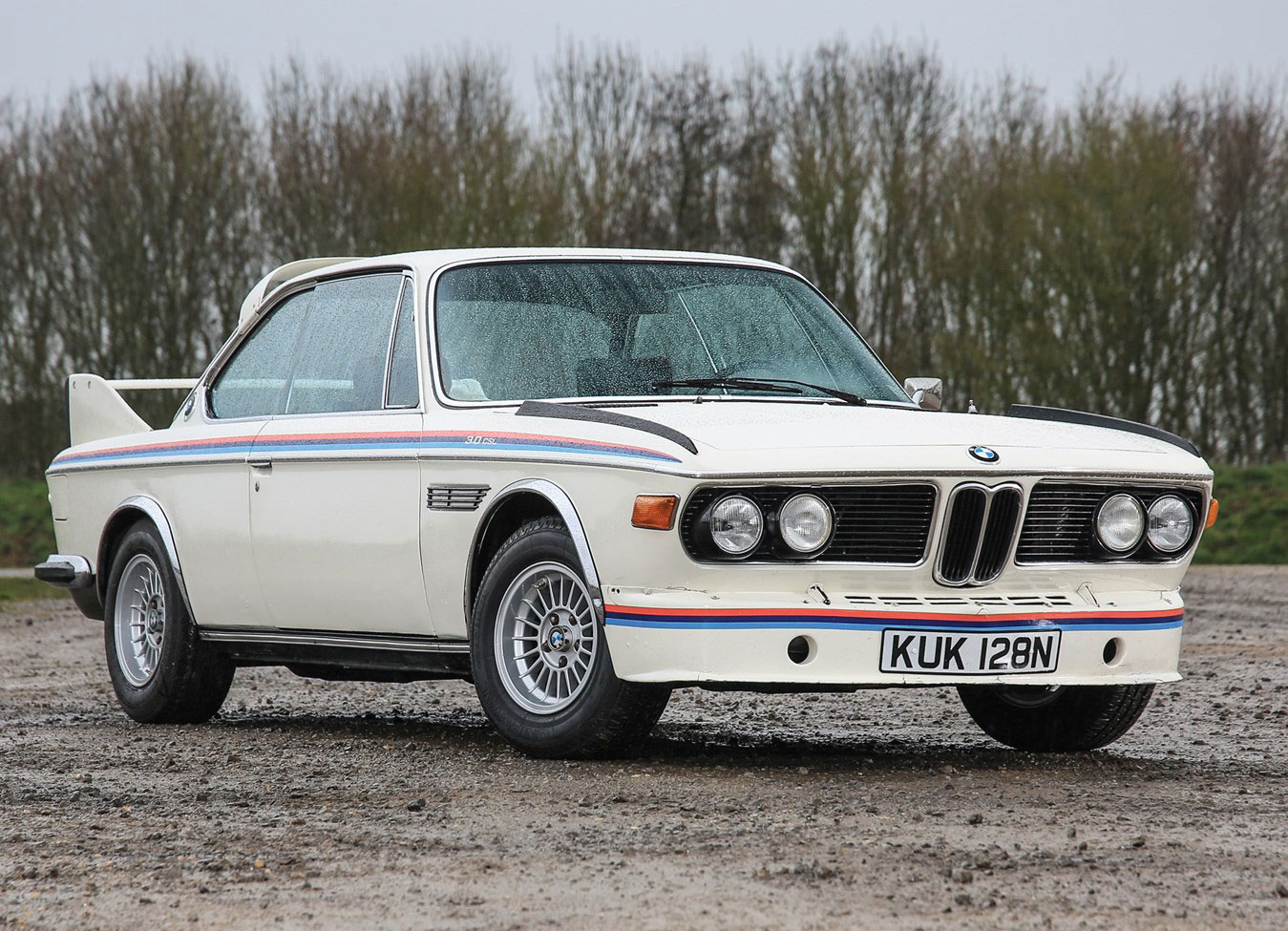 Don’t worry, this isn’t the Adam West kind of batmobile, though it’s easy to see why nickname of BMW’s super-rare, short-run car stuck. Only 110 of this first series were built and none in this kind of near-perfect condition. The entire aerodynamics package after which it was named is intact and most of the paint is factory-new. You won’t find anything else quite like it any time soon, that’s for sure. 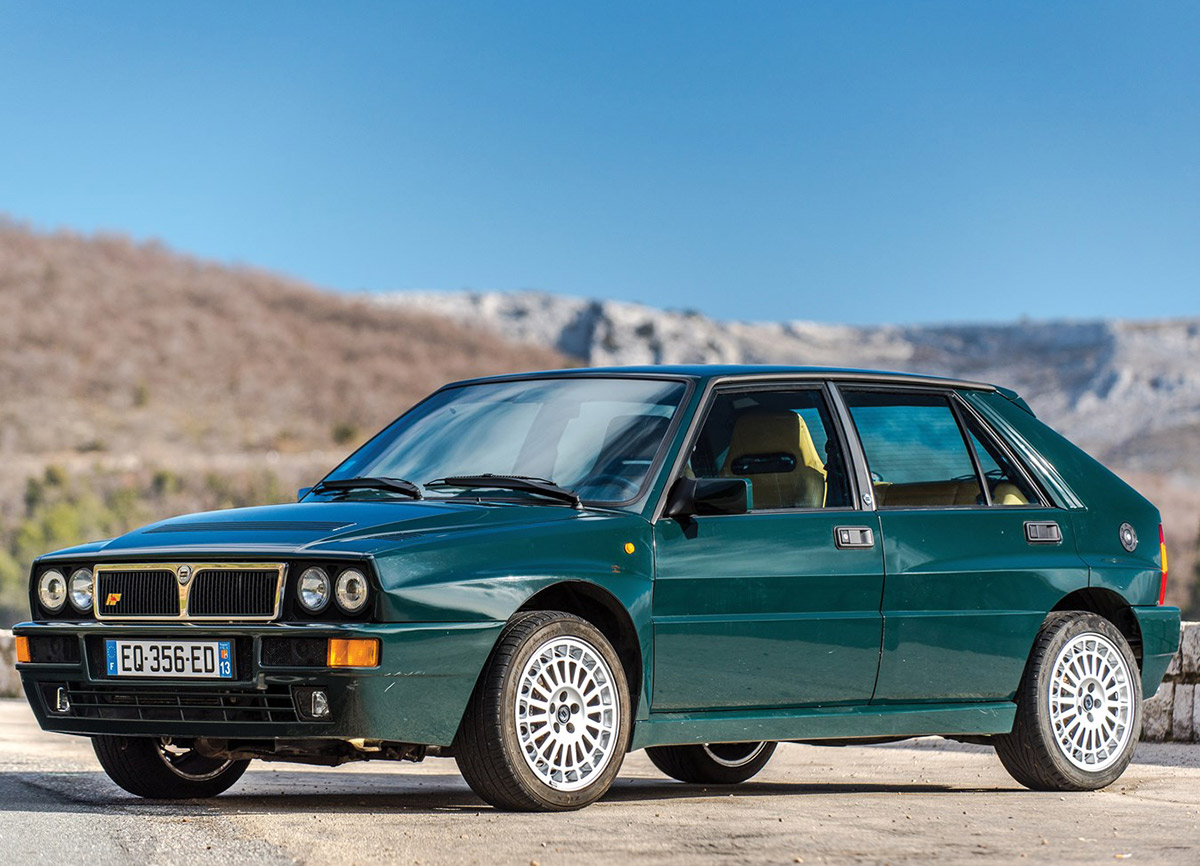 The Integrale EVO I is one of the most successful rally cars ever built, winning six championships running between 1987 and 1992. Don’t worry though, this isn’t some beaten up horse to be put out to pasture. This is in face one of the unique special editions created to honour Lancia’s win streak and the most desirable one at that. Possibly the best example ever put to auction, it has a strong cult following so expect a bidding war.

It’s illegal to talk about any car auction without putting at least one Porsche in there. Trust us, we’ve checked. Rather than the safe bet of a 911 though, we’ve plumped for this stunning ‘Pre-A’ series. Recently restored to its original resplendence it also comes with the rare factory Golde sunroof. It’s a piece of Porsche history and one that, if you really want to show it off, is Mille Miglia eligible. With its Type 547/1 four-cam engine it has a good chance of winning too.