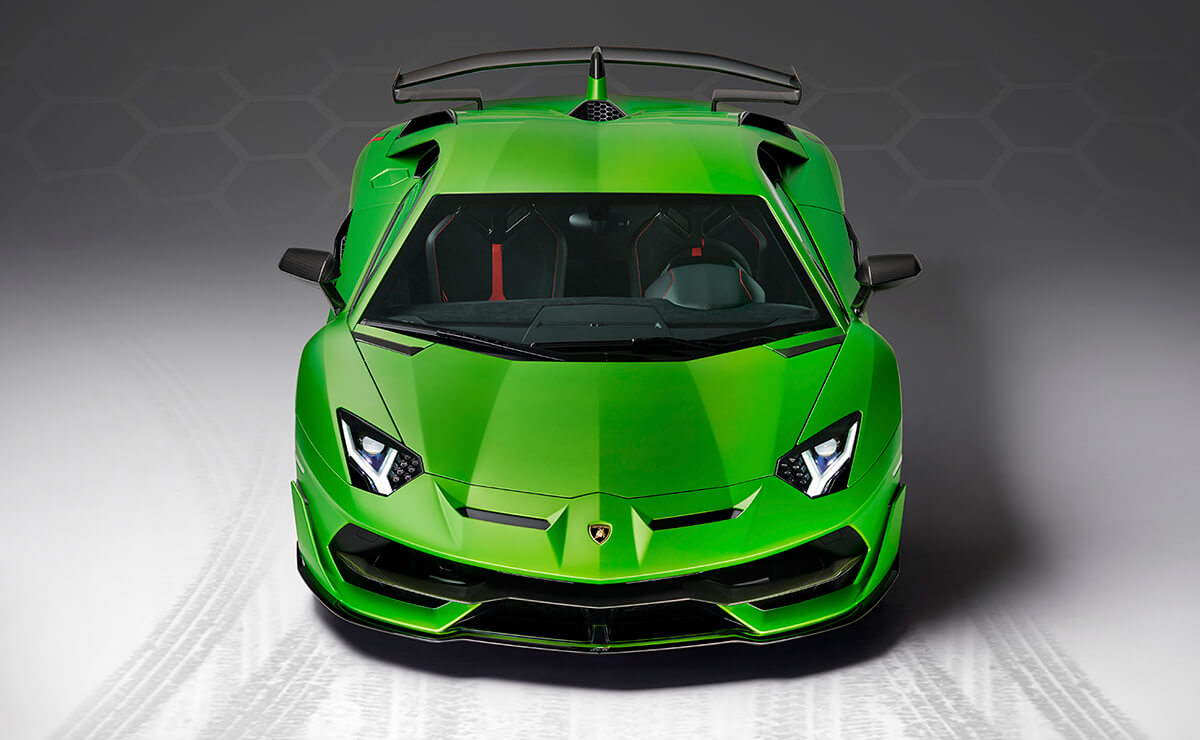 Let’s not beat around the proverbial bush, this is a lot of car. The Aventador SVJ 63 Special Edition, unveiled at Pebble Beach, is the most advanced Lambo yet and it shows in more ways than having aerodynamics to put a Harrier to shame. Still, that new body shape is a good place to start, seeing as it adds an extra 40 percent downforce to the car.

Most of that is now at the front of the car, making the handling more responsive than ever. You can push this baby to its top speed of 217mph and still maintain control on any road. Given that the Aventador SV was already responsive to the point of twitchy, that’s an impressive upping of their already high game. 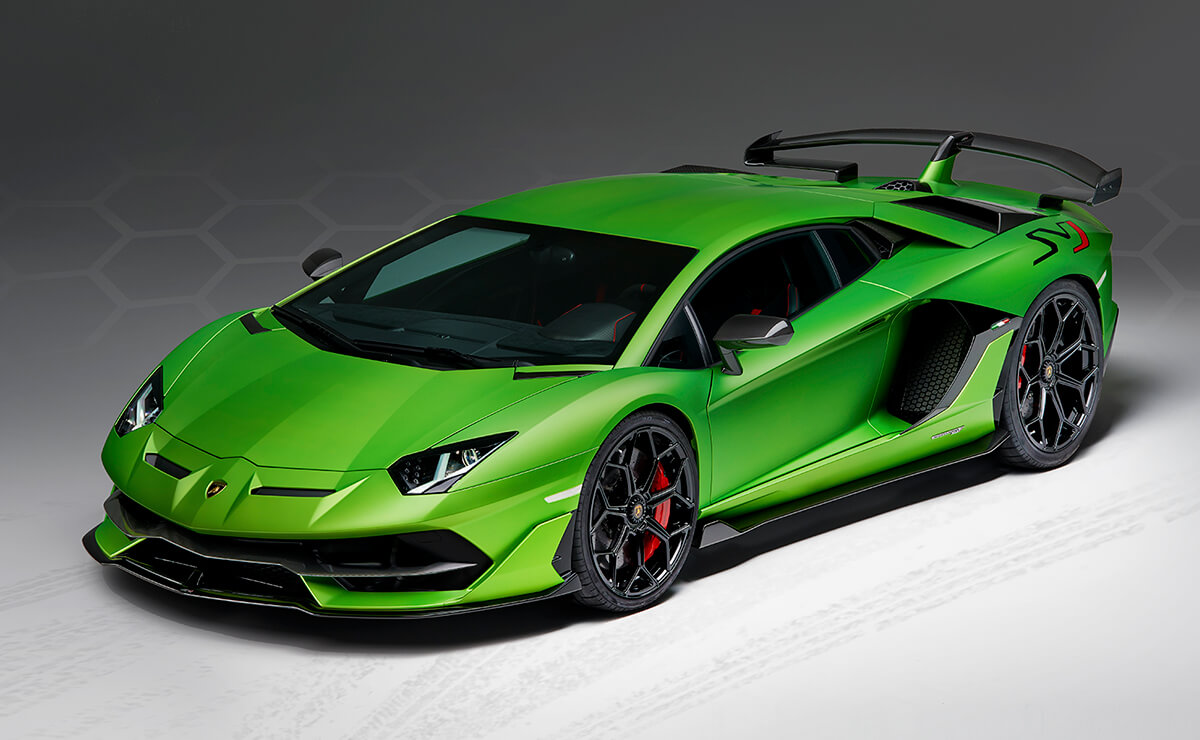 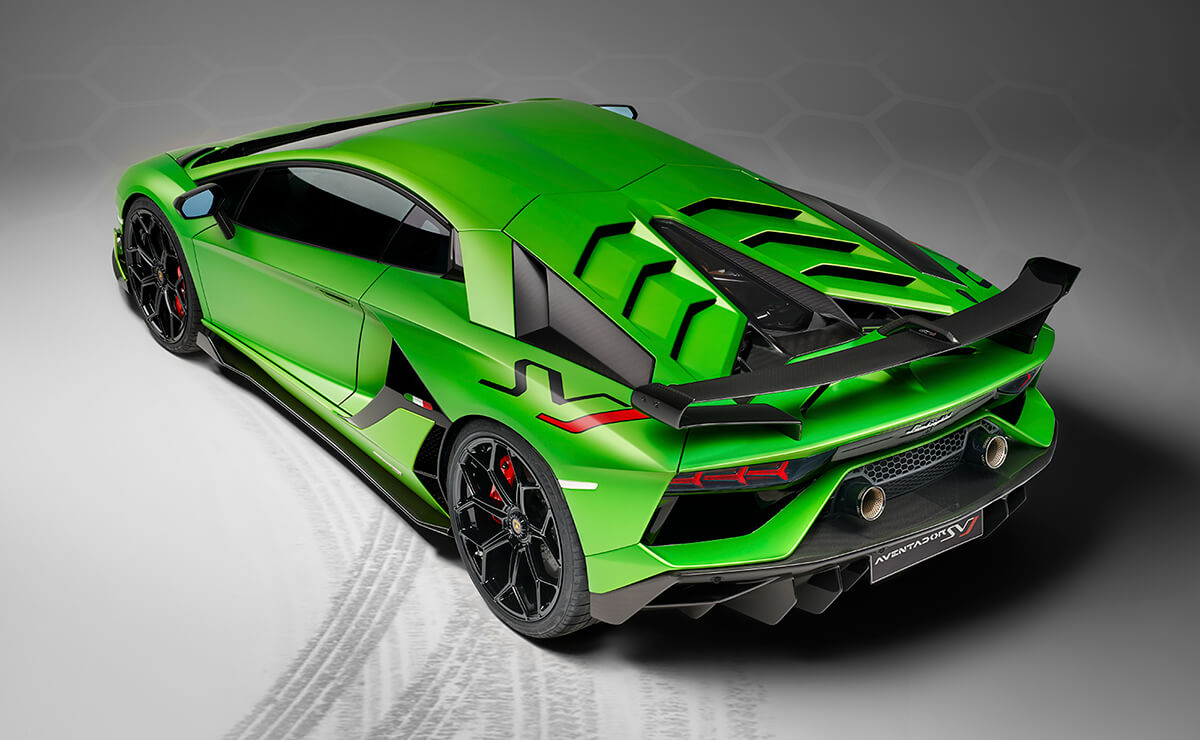 As well as that top speed, the 760 horsepower, 6.5-litre V12 engine can hit 62mph is just 2.8 seconds. It can hit 124 in just 8.6. That’s acceleration that goes beyond quick; it’s scary. That’s got a lot to do with the new four-wheel drive, sending all that power directly into the ground more than ever before. 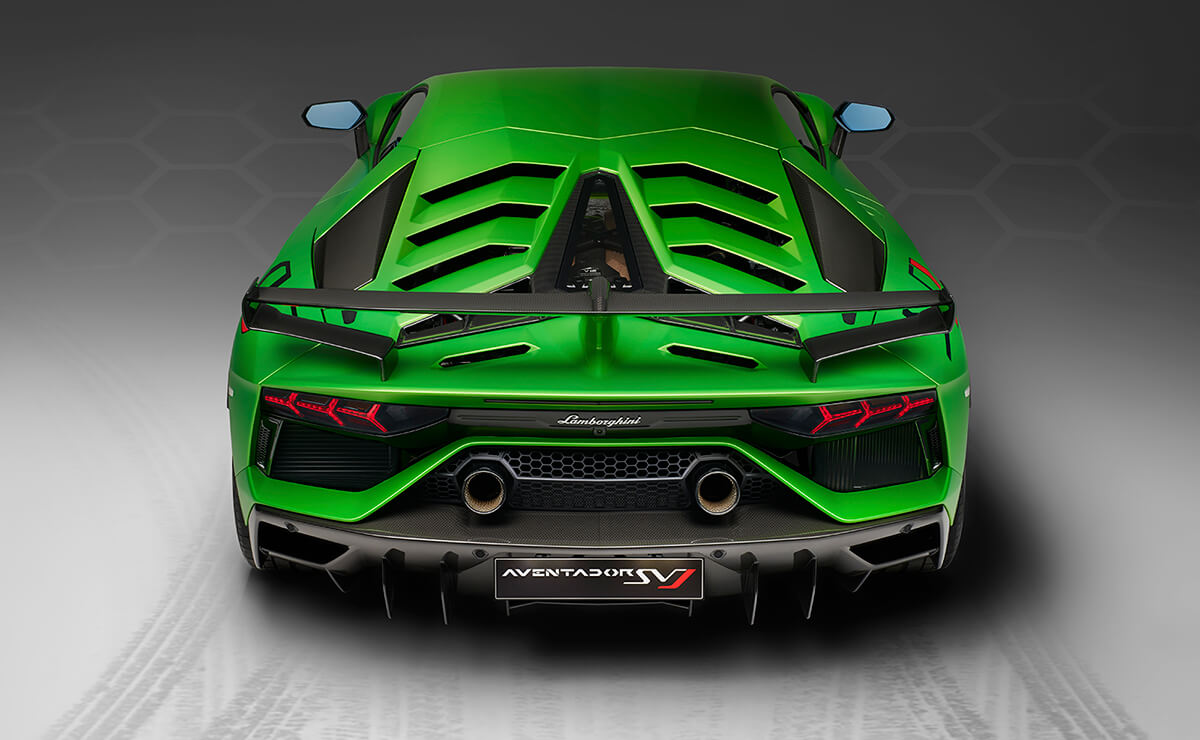 If you’re wondering where the 63 comes in, it’s a reference to Lamborghini’s founding year. The archetypal hypercar might not look it, but they’ve been around for over half a century now. You can guess already how many of this particular version of the Aventator SVJ will be built. If you didn’t instantly think ‘63’, shame on you. 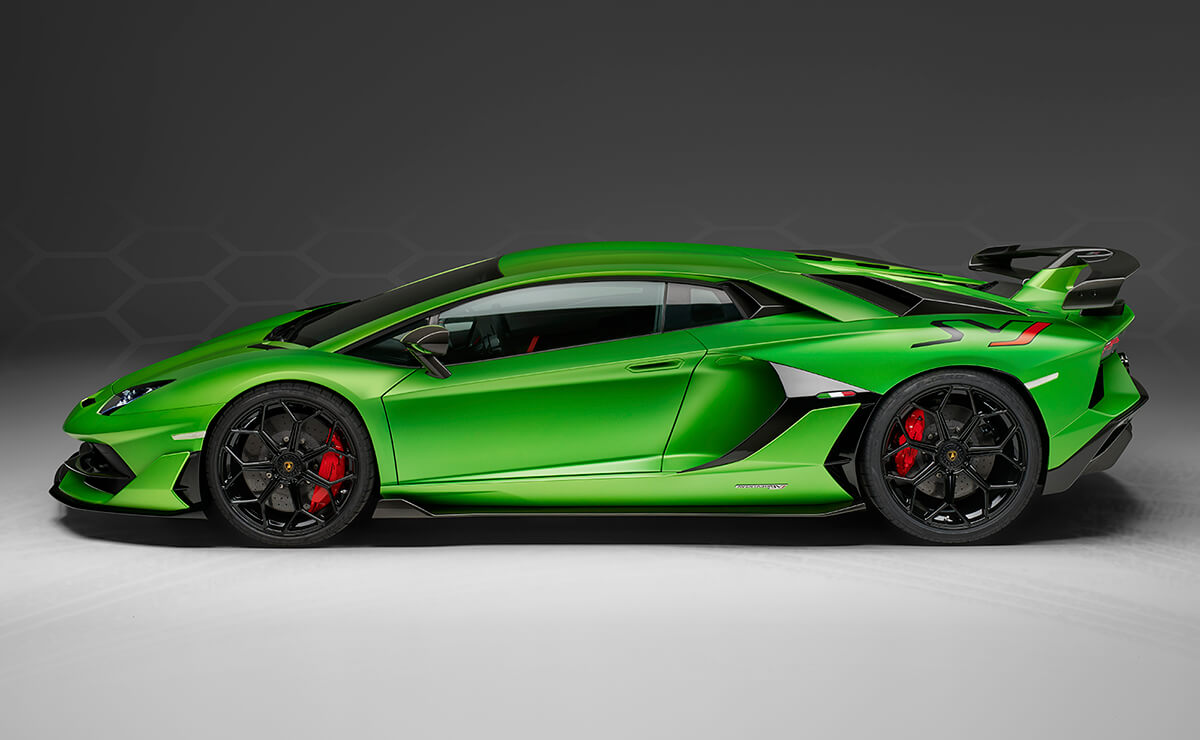 The price has yet to be announced, but don’t expect to get your hands on the special edition any time soon. As for the non-63 version, expect to spend not much less than 400k; more if you want all the bells, whistles and carbon fibre extras. At this point, you might as well.