Home Gear Motoring The Best Concept Cars That Never Got Made 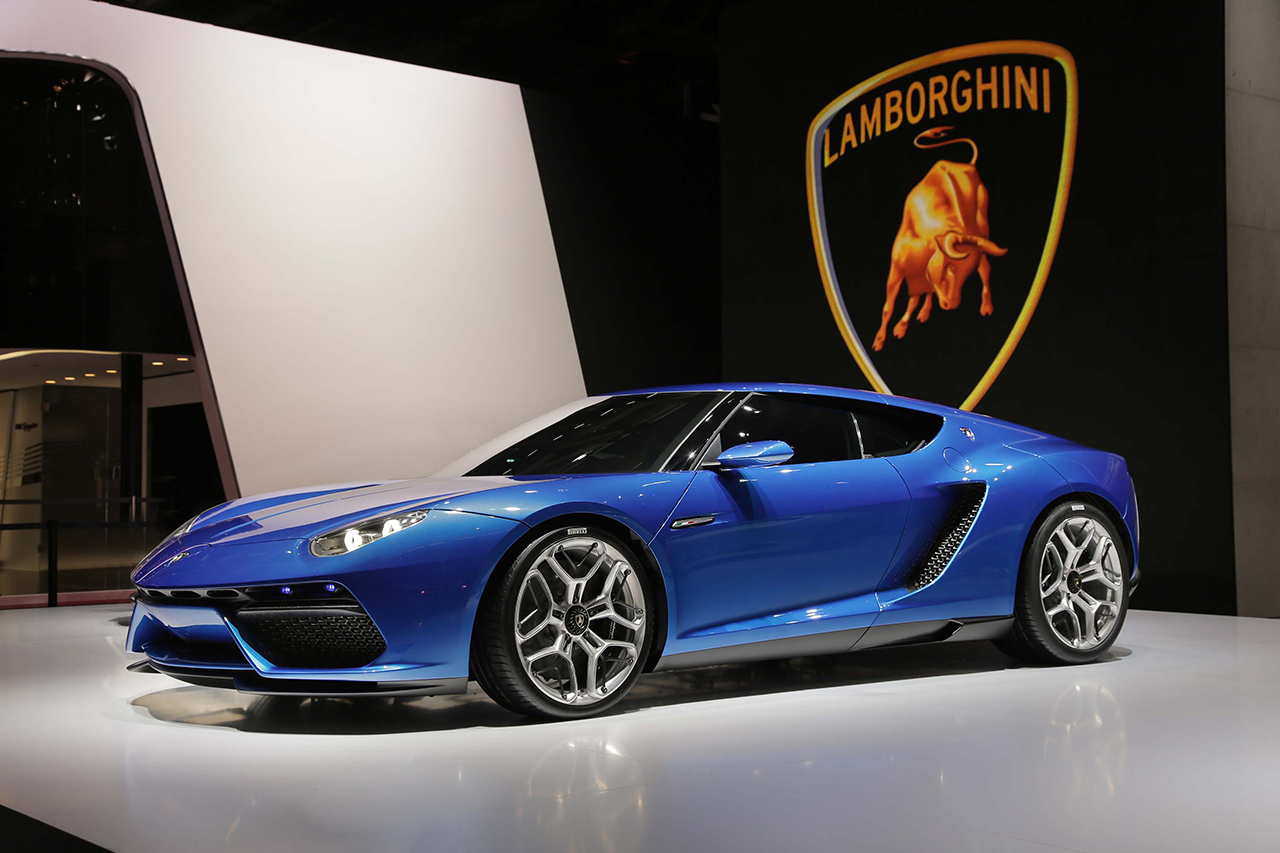 Concept cars are generally one of two things: an assurance that a certain idea will work – or proof that it won’t. Most of the former do eventually make it to production – most hypercars were originally concepts – and the latter tend to put Homer Simpson’s eponymous ride to shame. Nobody really expected a Ford with a nuclear engine to ever take off, did they? There is however a subset of concepts that never went into production – but should have. No matter how well-received, how beautiful and how genuinely inspired they were, these concepts were, for one reason or another, relegated to design archives never to see the light of day. Still, we can’t help but hope to see the headlights at the end of that long, dark, development tunnel…

A Lamborghini without the marque’s signature roar might seem like an idea to scoff at, but back in 2014 it was a serious possibility with the hybrid Asterion. Named after a minotaur, it was part raging bull, part – and I can’t believe we’re referencing Lamborghini here – sensible efficiency, with electric motors and a mid-engine V10. It also looked stunning.

You can see why that idea never took off, as you don’t buy a Lamborghini for the school run. Still, there are rumblings that the Asterion may make it out of mythology and onto the roads. Maybe Lamborghini have an answer to McLaren after all… 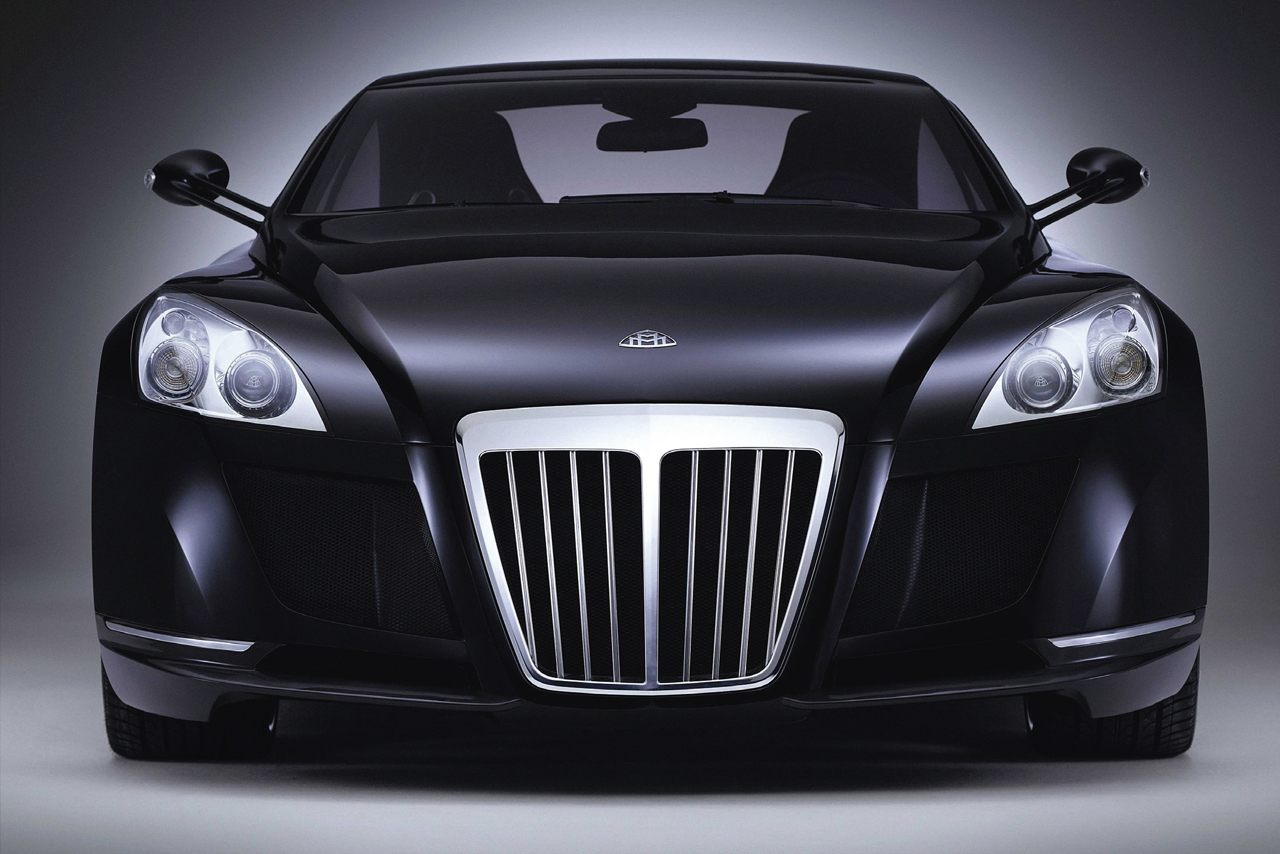 Some concepts you can’t believe ever got cancelled, while with others you just find yourself wondering what the designers were smoking at the time. Given this proposed Maybach’s $8 million price tag, it’s not hard to guess which side this little number falls on.

A bonnet longer than most runways, 23-inch wheels and a Maybach V12 able to push 218mph, the monstrously self-indulgent Exelero had some serious power behind it. The most insane thing? It was only ever designed for one test lap which it completed in 2005. It’s still knocking around too, if you want to drop that kind of money on a car the Batmobile thinks is overcompensating.

Bond’s latest outing in Spectre might have had its issues (and then some) but at least its high-speed game was on point. That said, despite the DB10 being created specifically for the film, the Aston Martin’s spotlight was stolen by what would have been Jaguar’s masterpiece. With a hybrid powertrain able to pump out 1,000hp and a sleek, angular look to put McLaren to shame, it was like no Jaguar before. Unfortunately, the timing just wasn’t right. Between an economic downturn and Jaguar deciding to focus more on electric cars, the C-X75 was mothballed. Will we see it again in the future? We bloody hope so.

The legendary G-Wagen might have just been quietly retired, but Mercedes were already thinking up a replacement as far back as 2012. Originally designed as the highway patrol vehicle of 2025, the  (see what they did there?) is pure sci-fi.

It’s still clearly of the same genus as G-Wagen, but taken to the ninth degree. The wheels look as able to scale buildings as inclines, the grill is imposing and its concept fuel cell apparently has a 500-mile range. That cell is in turn powered by water collected in the Ener-G-Force’s rooftop tank, so it never needs to stop. Essentially, it’s like the environmentally-friendly terminator – and we like it. 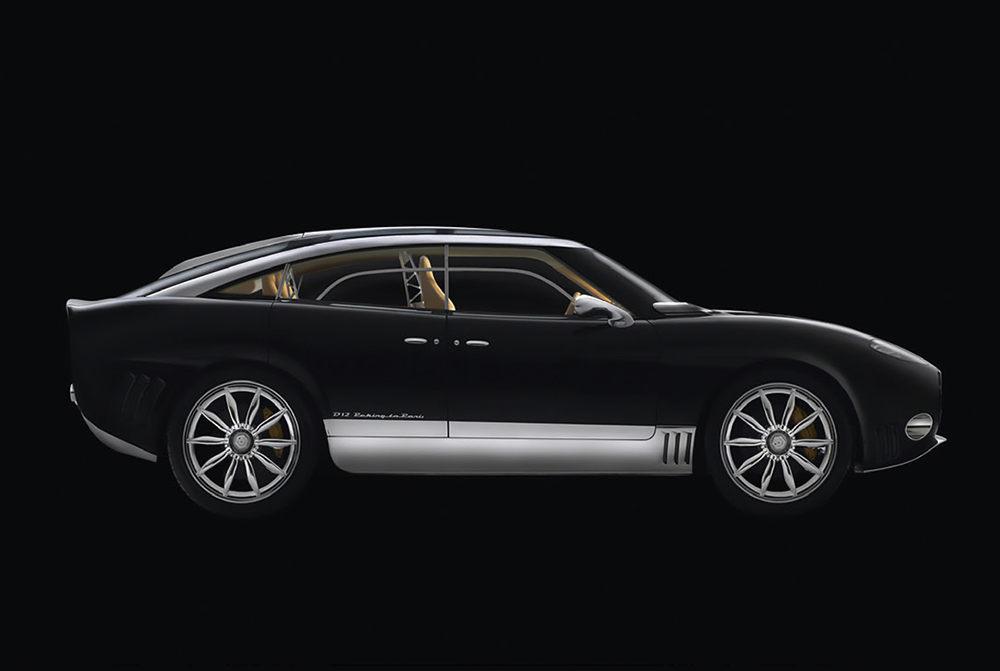 Back in the 1960s, Maserati and Pininfarina tackled the 24 hours of Le Mans with cars made from a latticework of metal dubbed ‘Birdcages.’ The originals are now legendary and in 2005 Pininfarina decided to revisit it as part of their 75th anniversary celebrations, with the result something that could only ever be a concept.

The V-12 managed a none-too-shabby 700hp and driving it was extraordinary, but the highlight was its looks. Not only is it pure futurism, but the entire canopy arches backwards to allow you to get in. If spaceships had wheels, they’d look something like this. They’d also likely be around the same price. 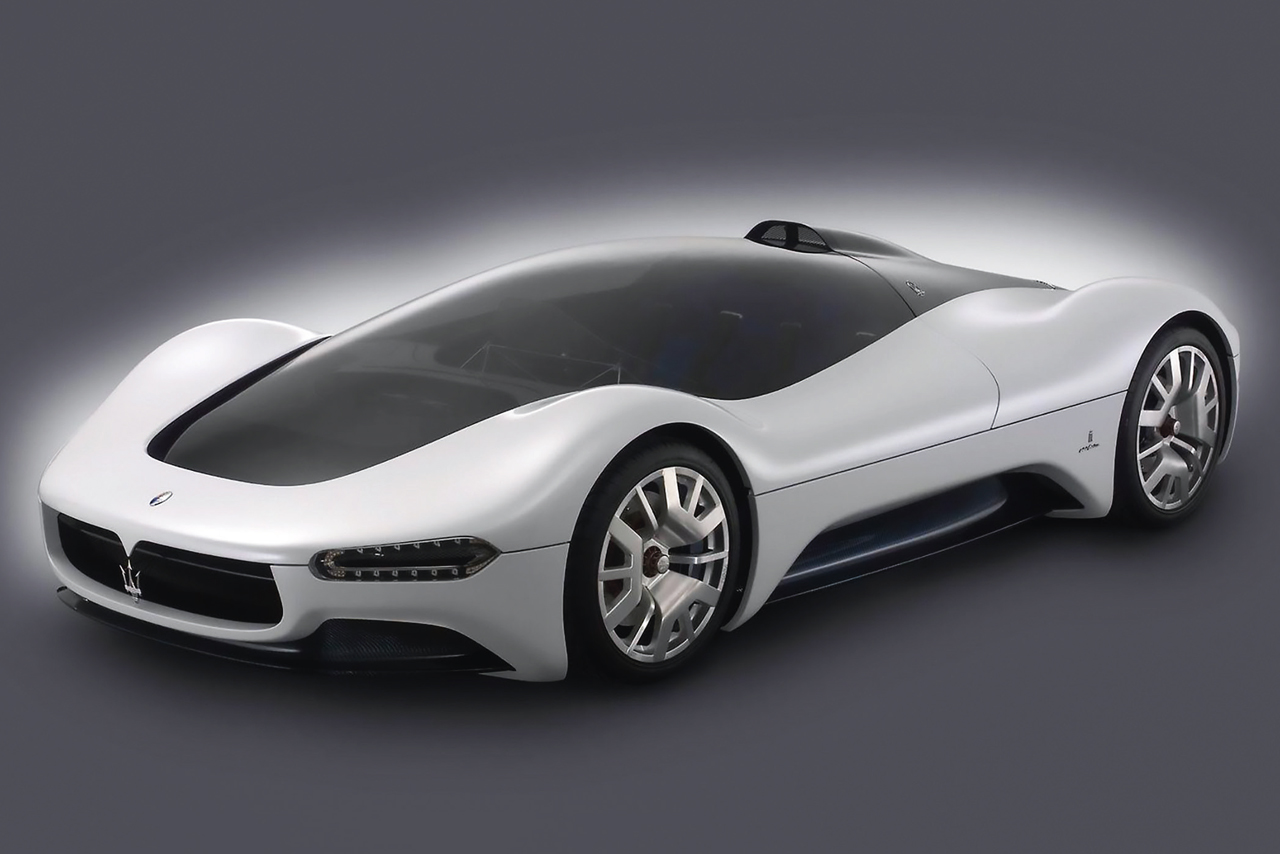 If there’s a genesis for the current crop of luxury SUVs, with a singularity where a manufacturer said ‘let there be light’, it’s the Spyker D12 Peking-to-Paris. Ok, the name might not be up to scratch but back in 2006 the Dutch marque decided to take their phenomenal C8 Spyker and make it taller.

Despite weighing 1,850kg, the concept could manage a 0-60 sprint in five seconds (imagine the momentum) and when it was revealed at the Geneva motor show around 100 orders were placed. So why didn’t it come to life? The concept was proven and demand was there – however the money wasn’t. The design is apparently being revived in coming years, but it seems Spyker will be the very last to reap the benefits of their then-ground- breaking luxury SUV concept.