Forget knife-wielding psychopaths with a penchant for pre-teen slashing; forget shape-shifting clowns in small-town Maine; the real monsters this Halloween are whoever designed these horological horrorshows. Of course, we know these brands usually produce well put together timepieces, but everyone’s entitled to a mistake once in a while, and these creations are positively monstrous.

So without further ado, let us present your latest bone-chilling nightmares: the most ugliest watches around. Sleep tight. 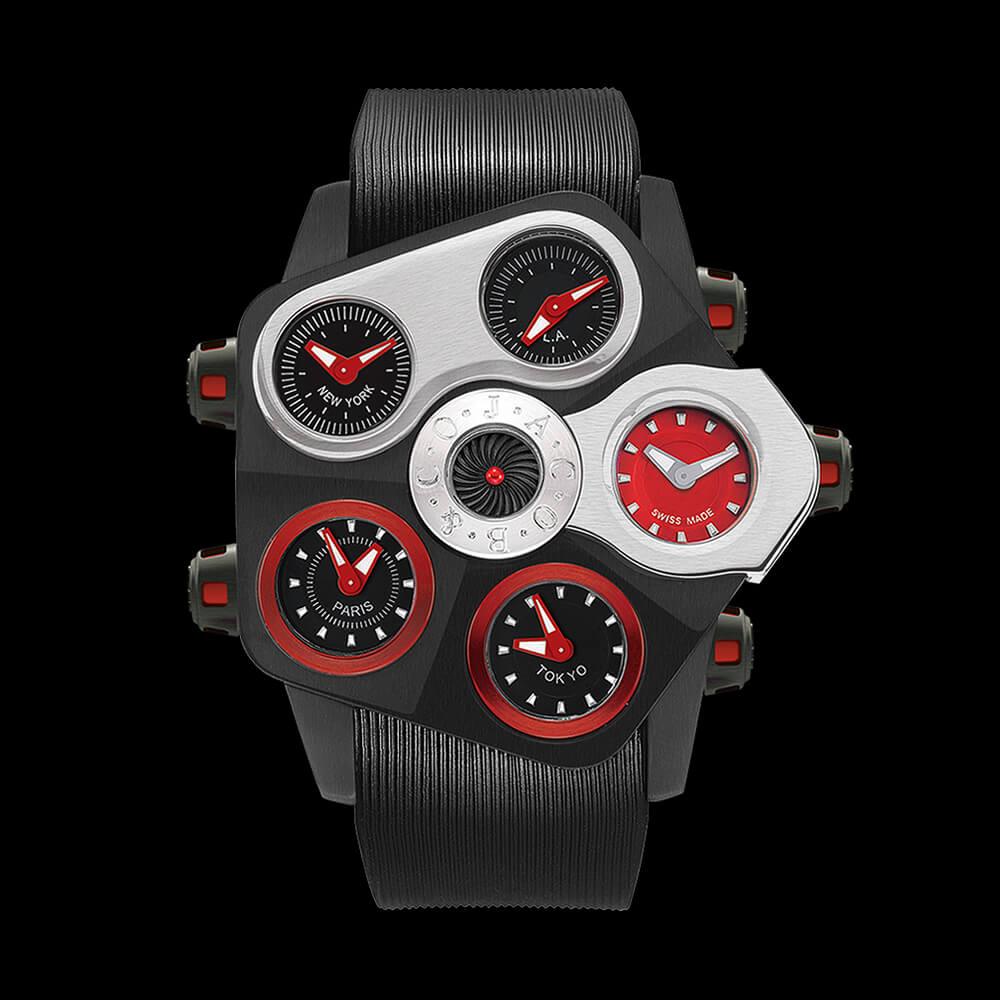 Maybe it’s the five separate dials; maybe it’s the bullet-like imprint of Jacob & Co in the centre, but the more we look at this creation the more it looks like the barrels of a revolver – one we want to turn on ourselves. It’s just five watches bolted together, a Frankenstein’s monster of watchmaking without about as much sex appeal. It shouldn’t be on your wrist; it should be at the top of a windmill hiding from the mob.

This is what happens when David Kronenburg designs a watch. You have a beautiful base timepiece, a legend in the Rolex Daytona, and you see it slowly, inexorably morph into something unrecognisable, something shudderingly, disturbingly awful. Think Jeff Goldbloom in The Fly. You can still tell what it originally was, and that’s what makes it terrifying. Kill it. Kill it with fire! 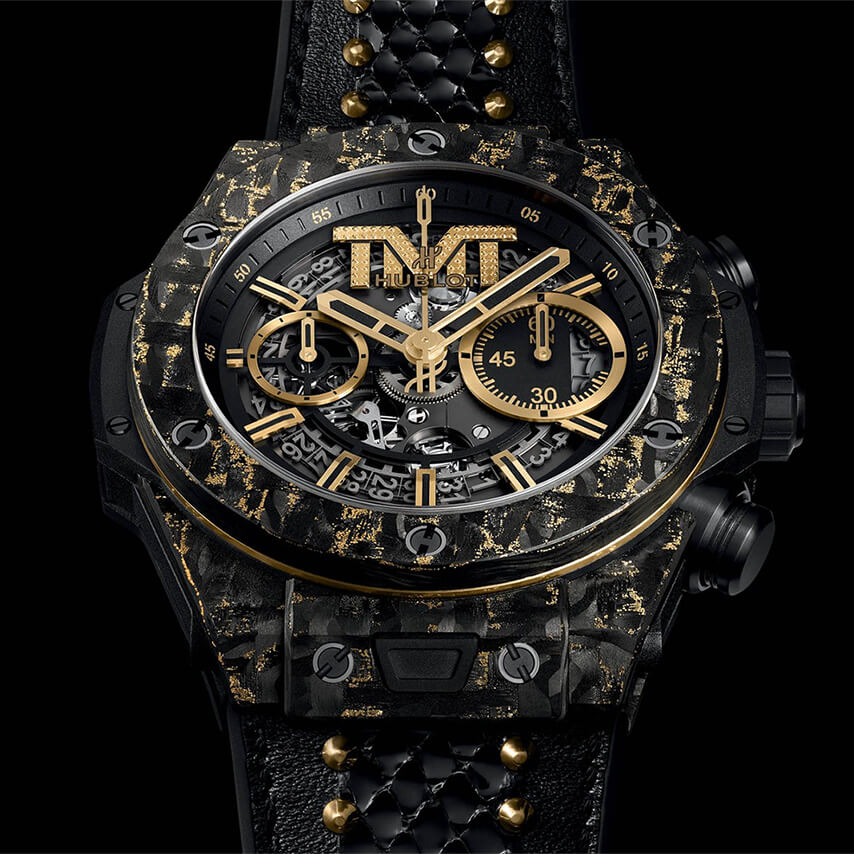 I’m sure Hublot were after a knockout with this Mayweather tie-in limited edition of their flagship Big Bang; instead anyone that looks at it only wishes they were unconscious. Big, black and flecked with gold t’s based on some boxing shorts, which shows less imagination than the 10th Jason movie. Still, it’s rematch win for Mayweather; distasteful as this Hublot is, it’s still better than McGregor’s whiskey. 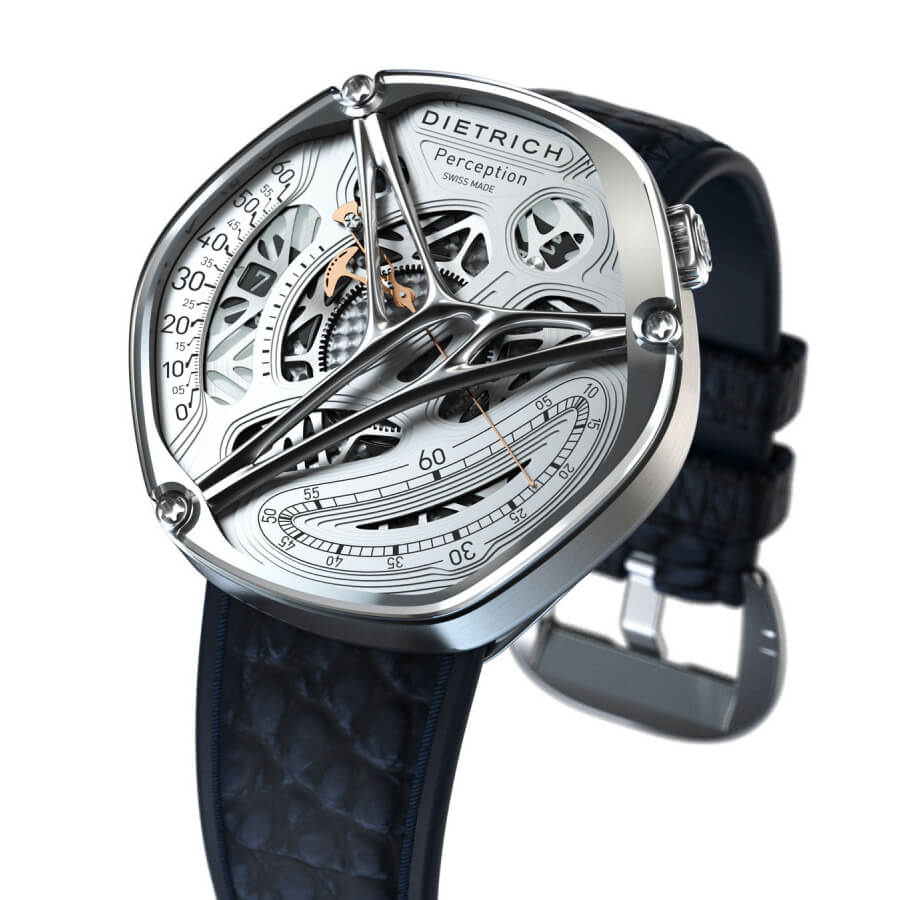 Someone’s perception was obviously skewed when this freak was created; it’s what happens when you combine haute horology with a fun house mirror. A broken one. Equipped with a relative second indicator to ‘give a dramatic feeling of emotional time’, the only emotion it’s timekeeping conjures up is mild nausea. At least the ‘wandering’ 24 hours indicator has the right idea: wander in the opposite direction. 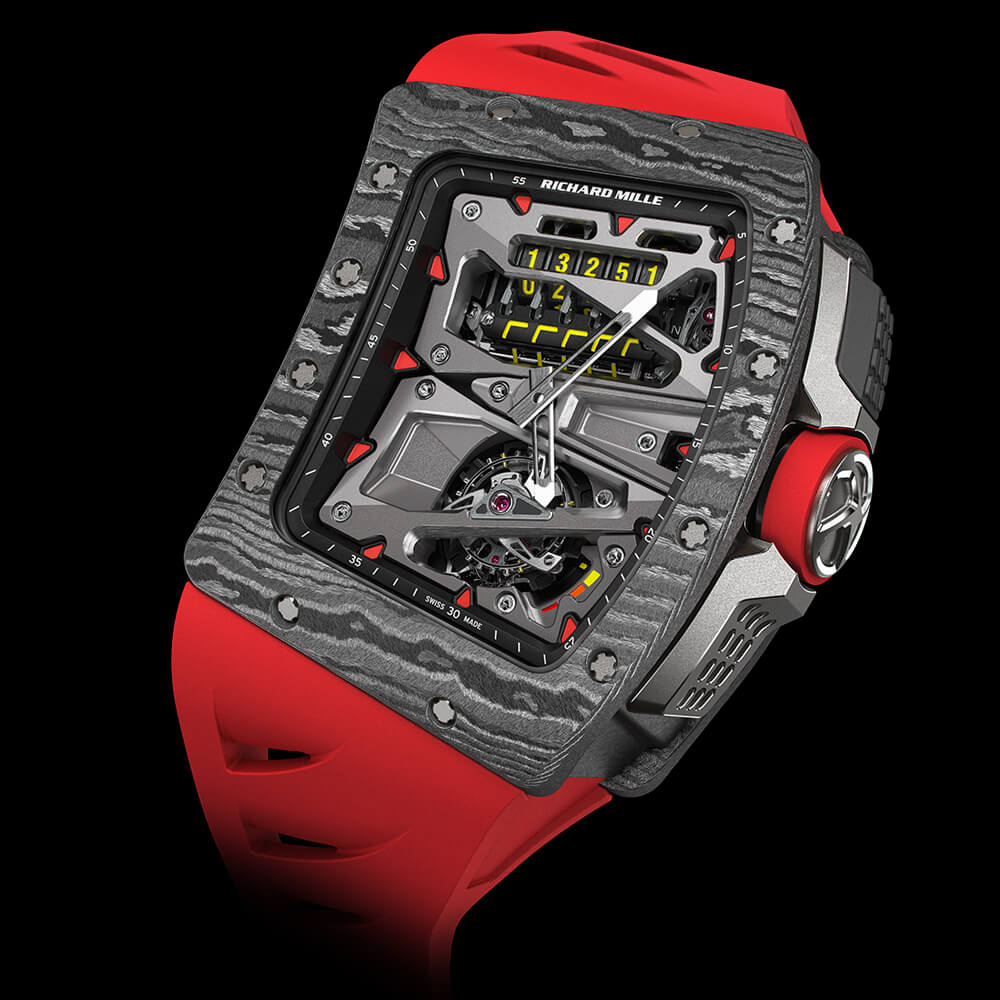 Richard Mille are insistent that this limited edition takes inspiration from the F1 legend’s cycling hobby. After all, it comes with a never-before-seen totaliser to count up the kilometers. But is it just a coincidence it more closely imitates his nose? We think not. Provided of course the champion steers straight into a wall. The only downside to that is, this being a Richard Mille, the thing would probably survive… 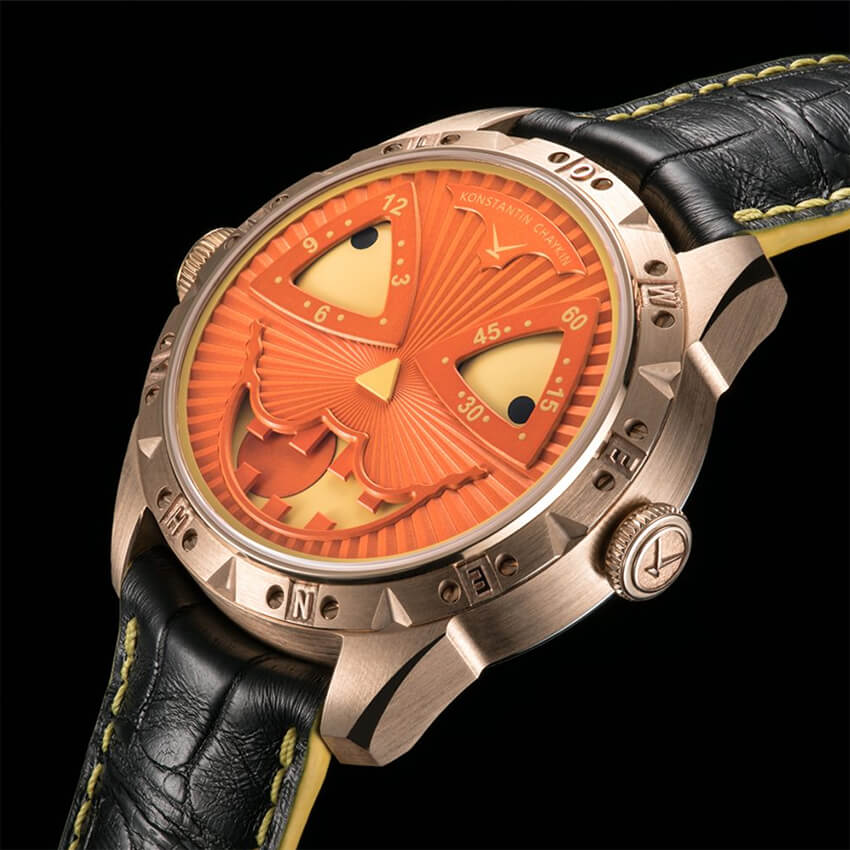 Ok, so we certainly don’t think this is one of the ugliest watches we’ve seen but how could we not include it in a Halloween-themed round-up? Ever seen The Leprechaun? Killer Klowns from Outer Space? You know, the ‘so bad it’s good’ horror films of the 90s. This is pretty much their horological equivalent. It’s so absurd, so obviously trying very, very hard that we can’t help but love it. Even if orange isn’t your colour – and trust me, it isn’t – it’s still worth being part of your collection based on its horological prowess, if not it’s looks.