Over the years George Clooney has matured like a fine wine into the silver-haired Adonis we know today. If we were a major Swiss watch brand looking for a model to showcase our high end vintage-inspired timepiece, there’s no one we would rather have than Clooney. Evidently Omega agree because he’s an ambassador for them and in a new campaign video we see him sporting the Omega Speedmaster ’57.

The video shows George Clooney wearing a Speedmaster ‘57 blue reference, which perfectly matches the glittering waters behind him. And just in case the setting, the star and the watch weren’t cool enough already, he’s also sitting in a vintage Maserati. 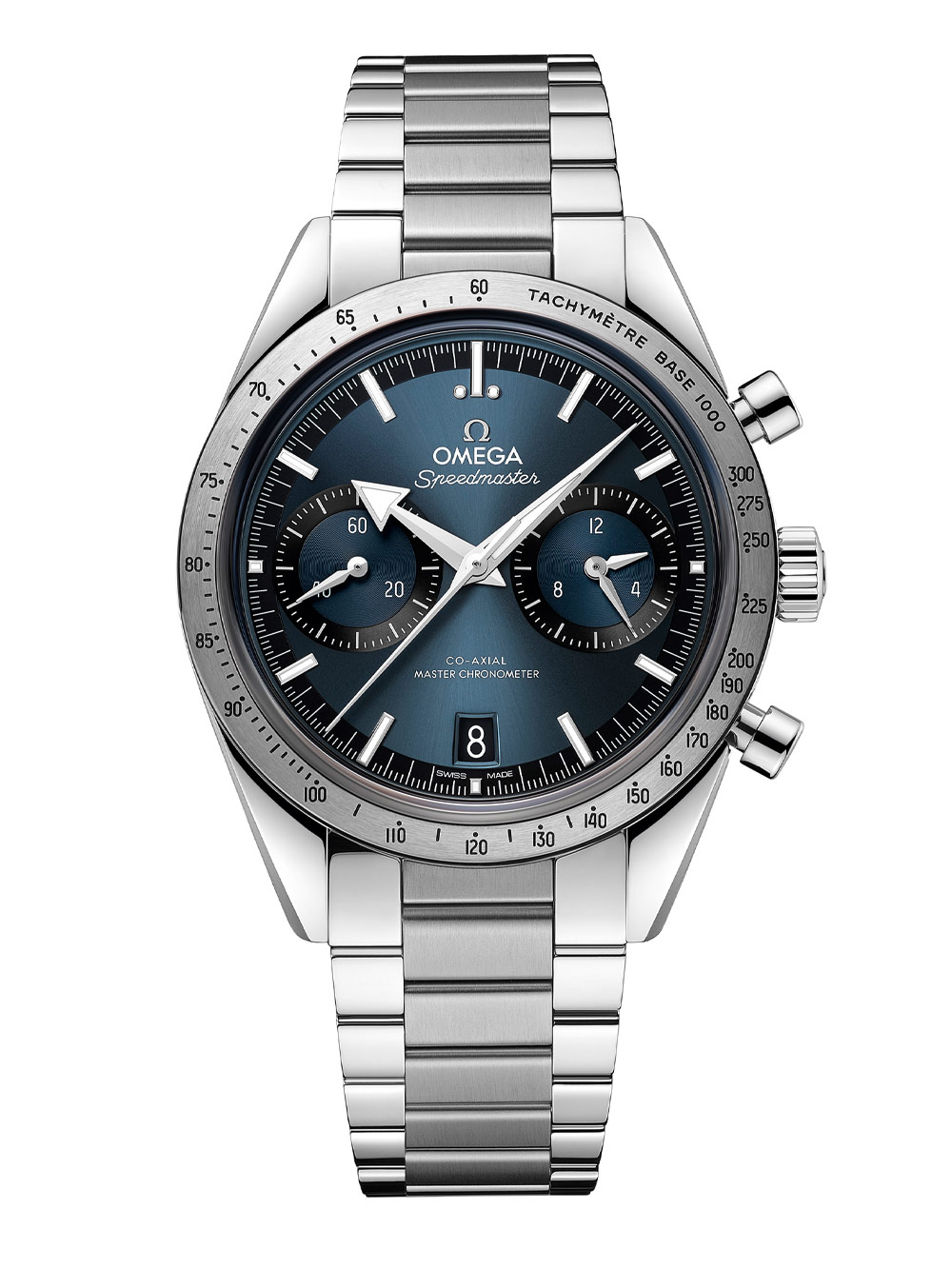 The Omega Speedmaster ‘57 concept dates back to 2013, although the design itself is based on the original Speedmaster from, no surprises, 1957. Although it’s not a particularly faithful recreation, it instead focuses more on creating the aesthetic of heritage impression rather than being accurate one. It has a 40.5mm diameter stainless steel case and bi-compax chronograph layout, that looks great in this gentle blue tone. Although one thing the video doesn’t show is the ‘57’s incredible back, showing the flawlessly finished movement. 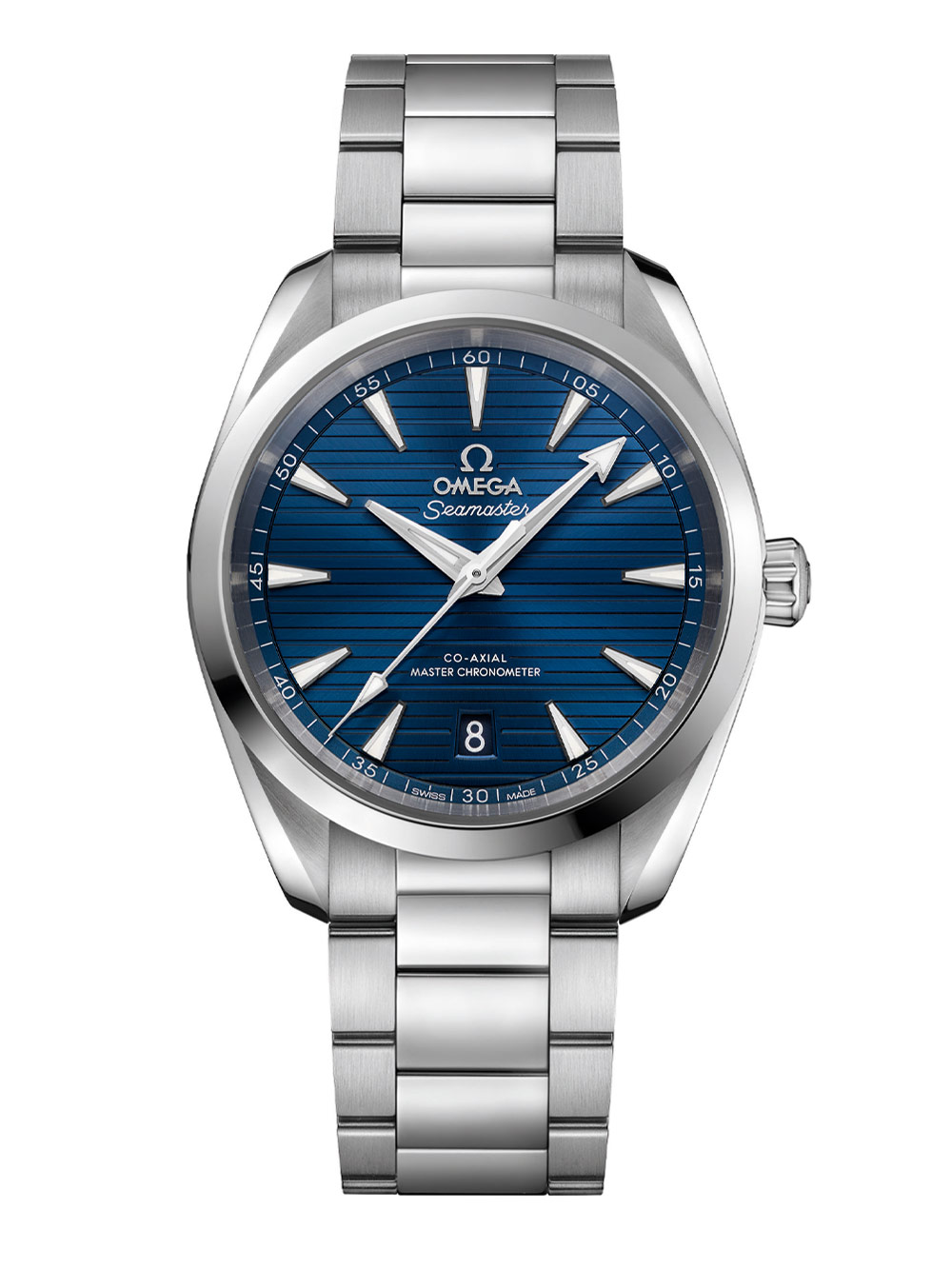 If you want to see Clooney wearing an Omega for a little longer than the 15-second clip, he can be spotted wearing an Aqua Terra in the upcoming film Ticket to Paradise, which hits cinemas tomorrow. From the trailer, the film it looks like George Clooney and Julia Roberts wanted an excuse to mess about on a tropical island and that’s as deep as it gets. Which to be fair, the Aqua Terra is perfect for.

The latest editions of the Raymond Weil Freelancer explore the globe through fresh GMT and GMT...