The events at last night’s Oscars were almost enough to eclipse the La La Land fiasco of 2017. For anyone who doesn’t keep up with Hollywood, actor Will Smith slapped comedian Chris Rock on stage after Rock made a joke at the expense of Smith’s wife. However, while we were watching the scene unfold the question on our minds was “maybe the slap will show a peek at Smith’s watch under his cuff?” No such luck unfortunately but regardless, here are the five best watches worn at the Oscars 2022. 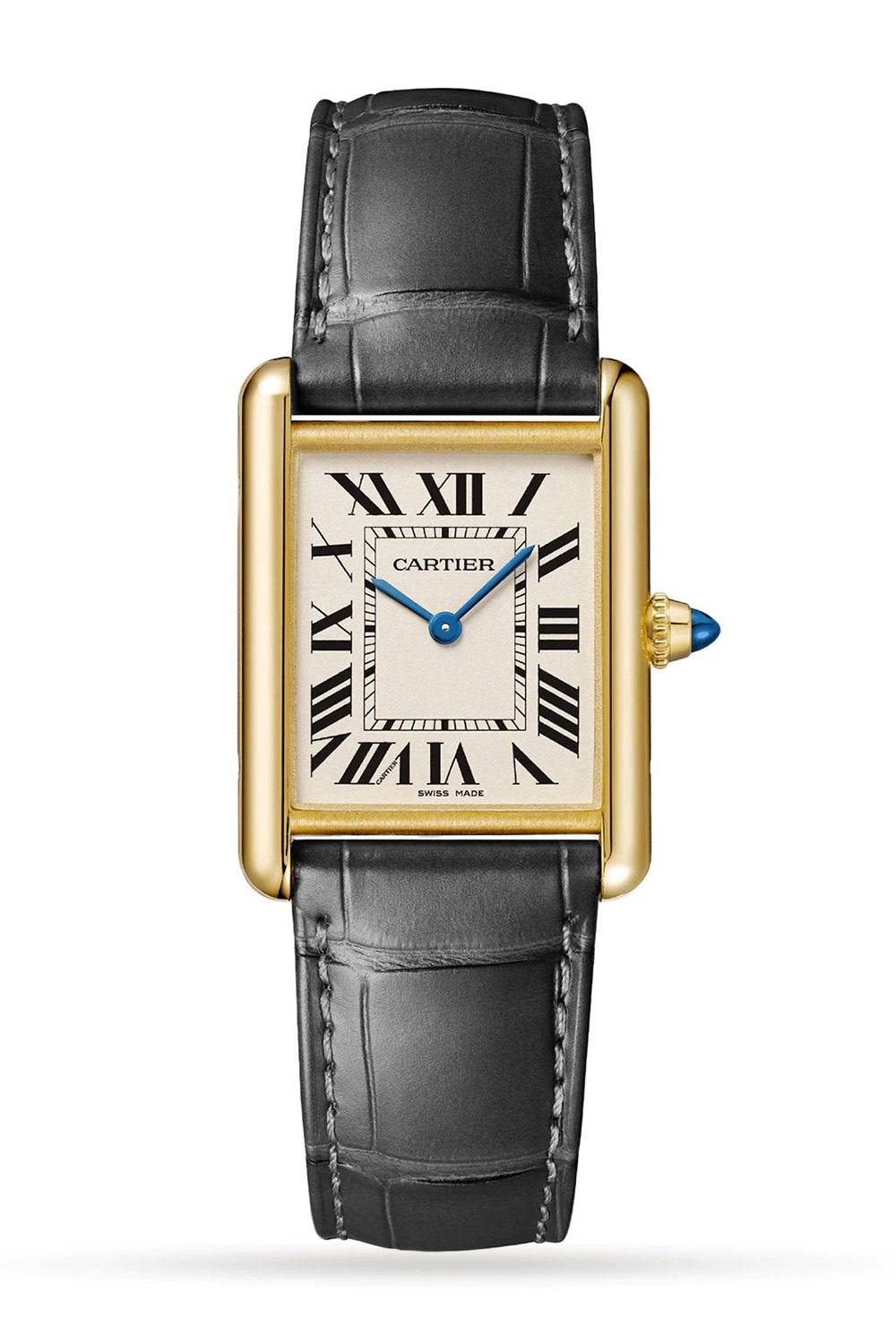 Jake Gyllenhaal is no stranger to giving an outstanding performance of his own, with his recent turn as Mysterio shattering the MCU wide open. However, last night he was attending the awards ceremony in support of his sister, Maggie, nominated in the category Best Adapted Screenplay. He knows how to turn up the sartorial elegance in his own unique style, which he paired with a Cartier Tank in gold. The Tank is one of the most enduringly stylish watches in history and never a wrong choice on the red carpet. 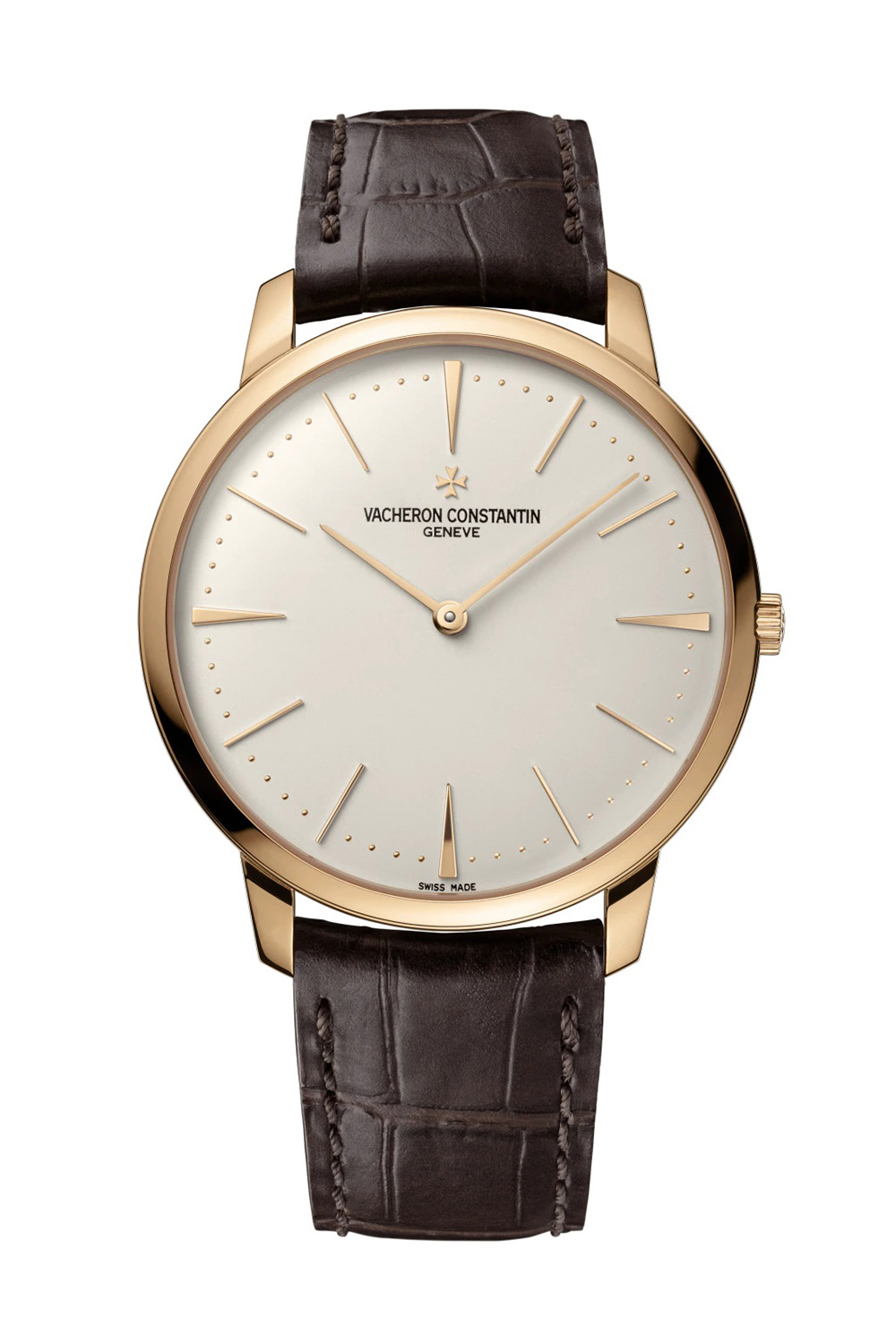 The heart-throb of teenage girls everywhere, musician and performer Shawn Mendes has matured in recent years into a role-model of clean cut tailoring. As further proof of that maturation, he was wearing a Vacheron Constantin Patrimony. It’s a classical watch with a design as sharp as his suit that proves that sometimes less really is more. 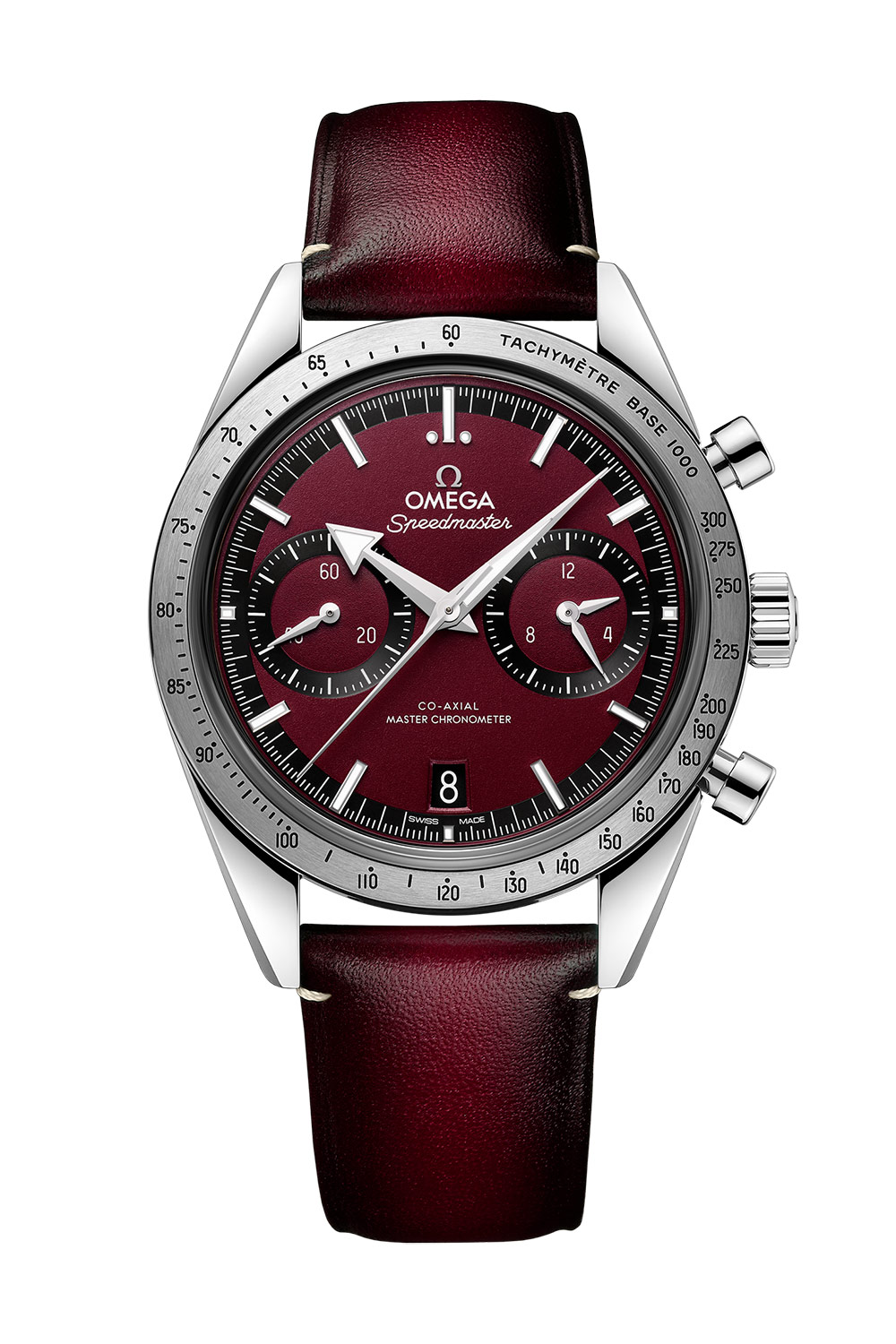 Retro styles couldn’t be more popular than they are right now, which is what makes Andrew Garfield’s wrist choice so perfect. It’s an Omega Speedmaster ’57 in burgundy, harking back to a golden time in watchmaking. Garfield was hoping for a different kind of gold however as he was nominated for Best Actor. He was pipped at the post by Will Smith who realised during his acceptance speech that slapping someone earlier in the event was probably a mistake. Omega recently launched a slew of new ‘57s, which you can check out here. 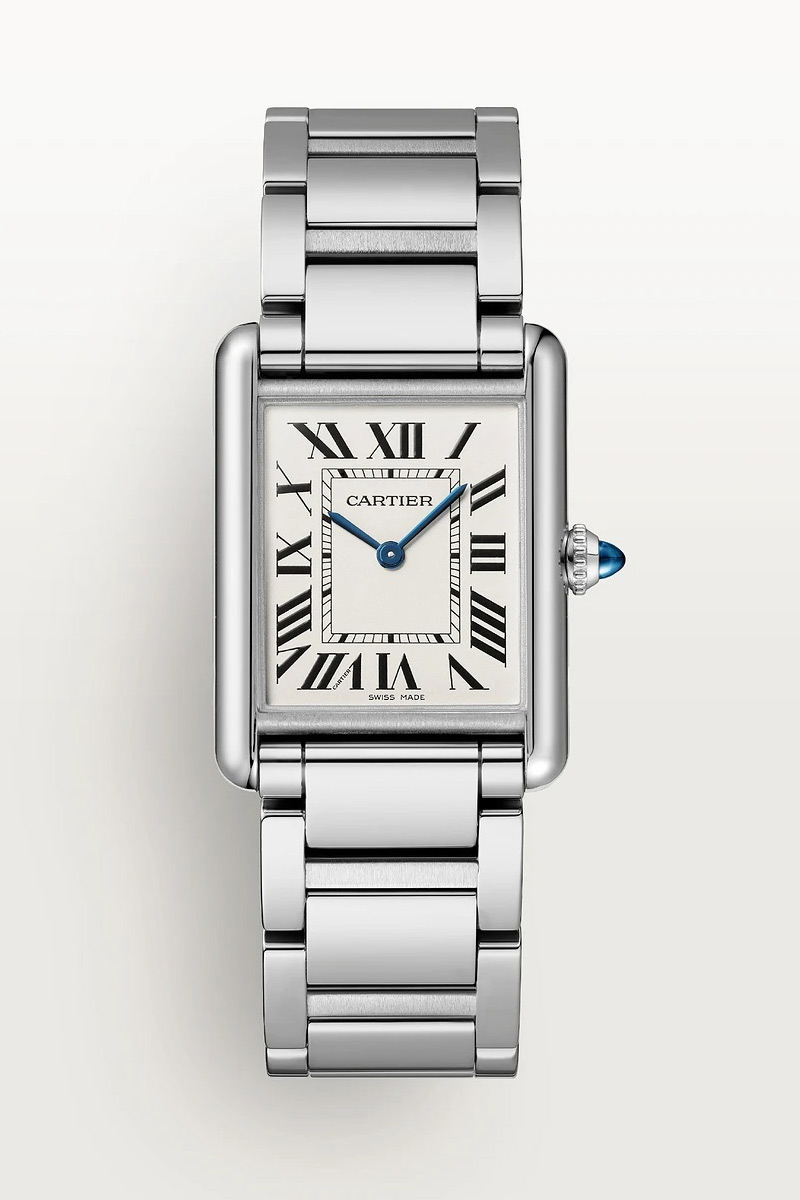 If you need further proof that the Cartier Tank is the holy grail for elegant apparel, Rami Malek was wearing one too. If there’s anyone you can look to for snappy dressing it’s the man entrusted with Freddie Mercury’s onscreen legacy. The Cartier Tank Must is a later version of the watch dating back to 1977, although the collection was revitalised at last year’s Watches & Wonders event. 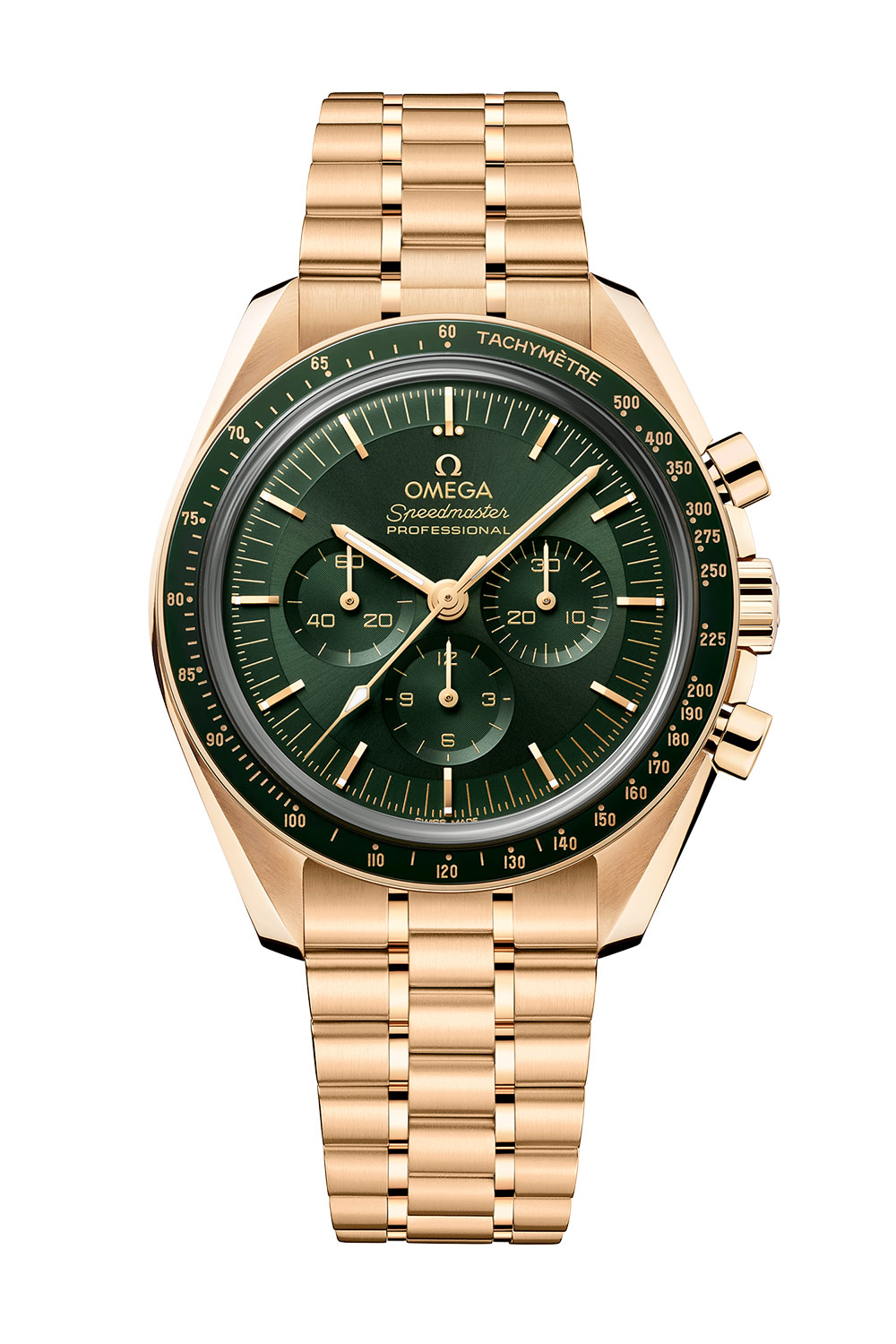 Shaun White may have retired from his professional snowboarding career this year but on the slopes of the red carpet he was still impressive. He was wearing the new Omega Speedmaster Moonwatch Moonshine™ Gold with green dial, Omega’s high performance version of the precious metal. It was first launched in 2019 in honour of Apollo 11’s 50th anniversary.