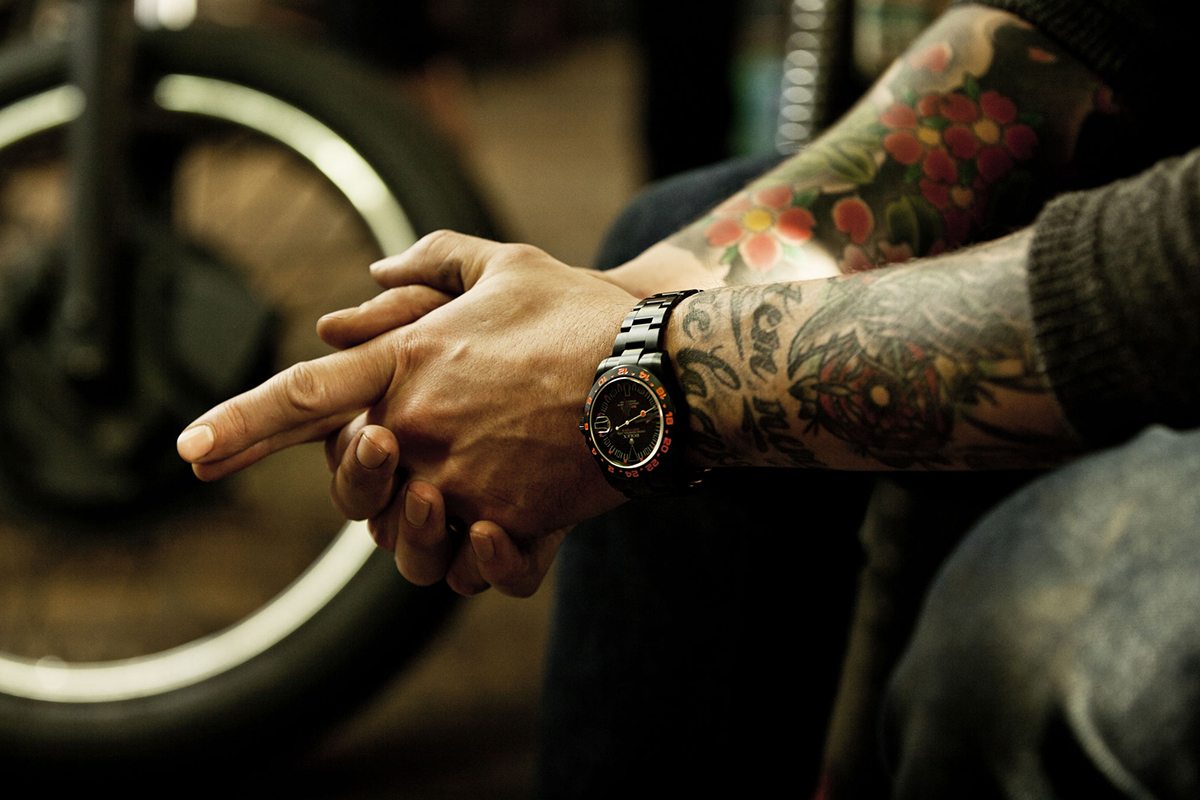 Ever bought a watch that wasn’t quite what you wanted? It happens all the time. Sure, a timepiece might seem perfect the first time you see it but soon you start wondering what it would look like with another dial, some different indexes and the like. Perhaps you want a flash of colour, a DLC case, maybe a slightly different layout… it’s not long before you realise that it’s not the perfect watch you thought it was.

Many an haute horology watchmaker will create one-off timepieces for their clientele of course, but let’s not beat around the bush: they’re generally unattainable. If you want a piece unique from Patek Philippe, you’d best have a vast collection and a couple of superyachts to offer up in exchange. Aftermarket though, is another story.

There are plenty of specialists out there more than happy to help transform your favourite timepiece into something entirely new. So, don’t worry about being picky, ignoring the many, many reasons your dream combo hasn’t been done before, and forget about what other people might think. You want what you want and to get it, these guys are the best of the best. 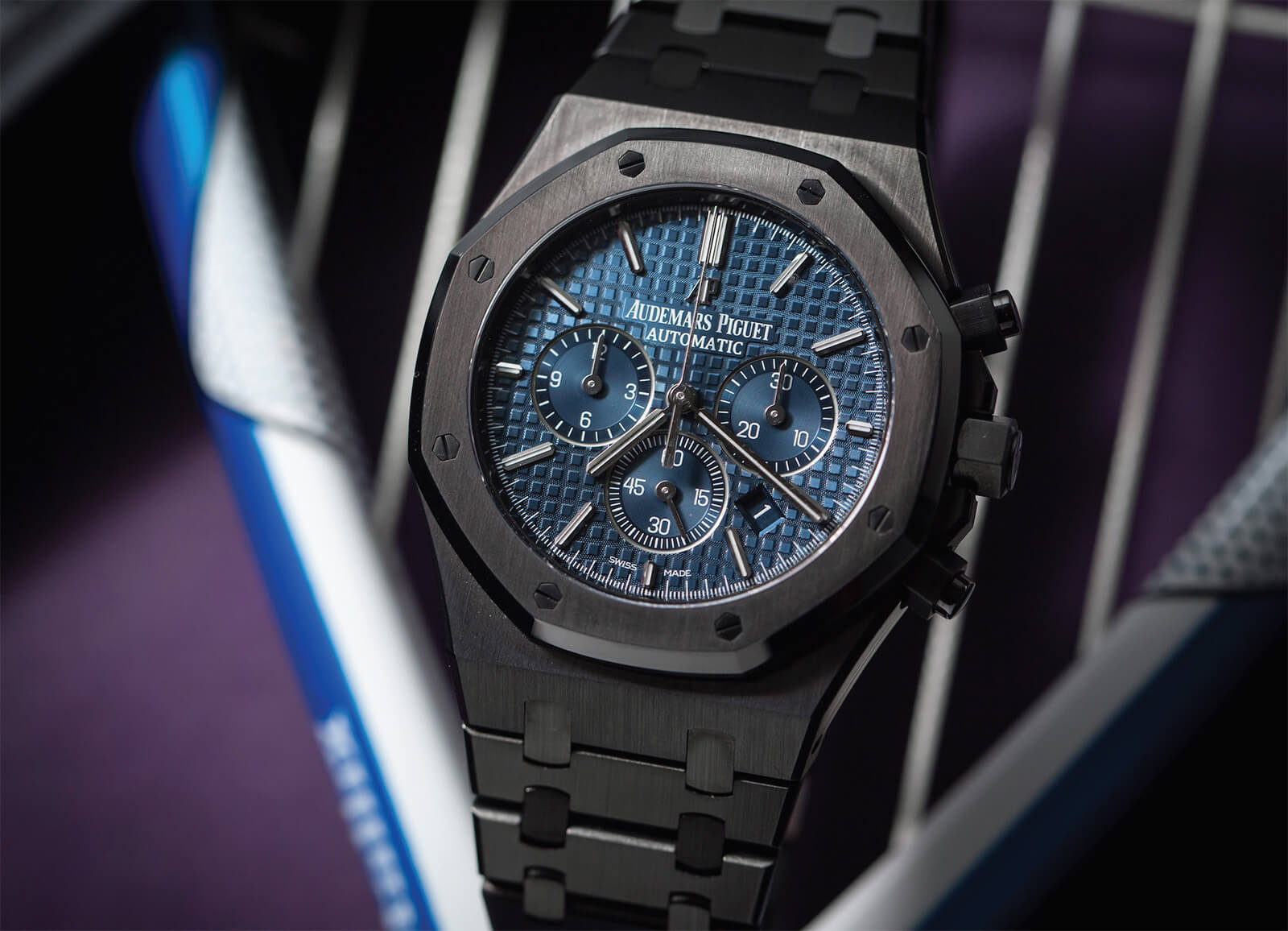 If you’re in the market for a custom Rolex, these guys will likely be the first name you come to – and for good reason. There are plenty of places you can get a customised Rolex (a few too many if you ask me) but these guys have been one of the biggest players in that field for as long as it’s been a field. As their name perhaps suggests, their signature is dark, stealth versions of classic Rolex models, like their stunning take on the Sky-Dweller. But then, anyone can DLC a case; Titan Black goes considerably further than that. Just look at their Chronolight offering.

Originally created for the ruler of Abu Dhabi, the concept adds a lighting system to the dial of the watch (usually a Daytona), which is controlled by the chronograph pushers. It’s way more than just a paint job, it’s an integral change to the watch – and it’s spectacular. Not subtle, but spectacular. They do of course have a few more unusual brands available, including the idiosyncratic Linde Werdelin, but when it comes to the precision and engineering demanded by a custom Rolex, Titan Black is the end game; titanblack.co.uk 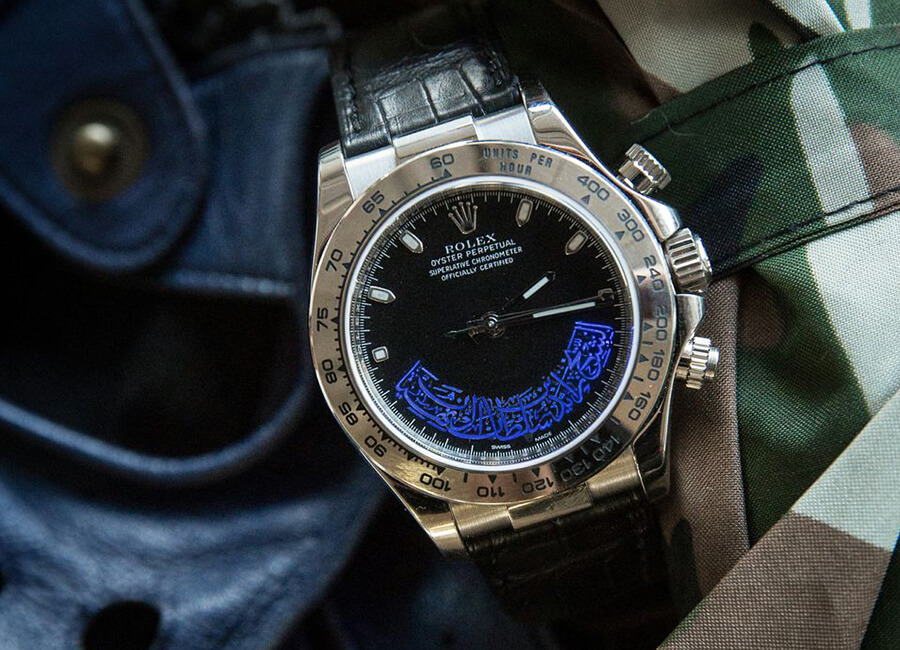 The unique light delivery system behind this Daytona is patented so you won’t see it anywhere else. It adds an entirely new aspect of customisation to the dial and, if the phrases ‘I Love You’ and ‘Live Your Dreams’ are a bit twee, just asked for your own phrase instead.

The independent craftsmen at Artisans de Genève take a different approach to custom watches than most. Rather than just offering an array of options for clients, they work in collaboration with the likes of Spike Lee, Lenny Kravitz and Juan Pablo Montoya to create unique, strictly limited editions. Yes, in essence that means you’re getting other people’s bespoke watches, more curated than custom. That’s no bad thing though; the cohesive designs and flair that approach allows, from cool leather bracelets to an unprecedented skeletonised Daytona, are inspired. In fact, they’re impressive enough that we’ve covered a fair few of them in the past. If those designs aren’t precisely what you’re after, consider them a starting point to showcase what Artisans de Genève can do. It’s near-impossible to come up with your perfect watch without a starting point, and each of Artisans de Genève’s watches highlight a different aspect of what they can do. And they can do a lot. All you need do is ask; artisansdegeneve.com 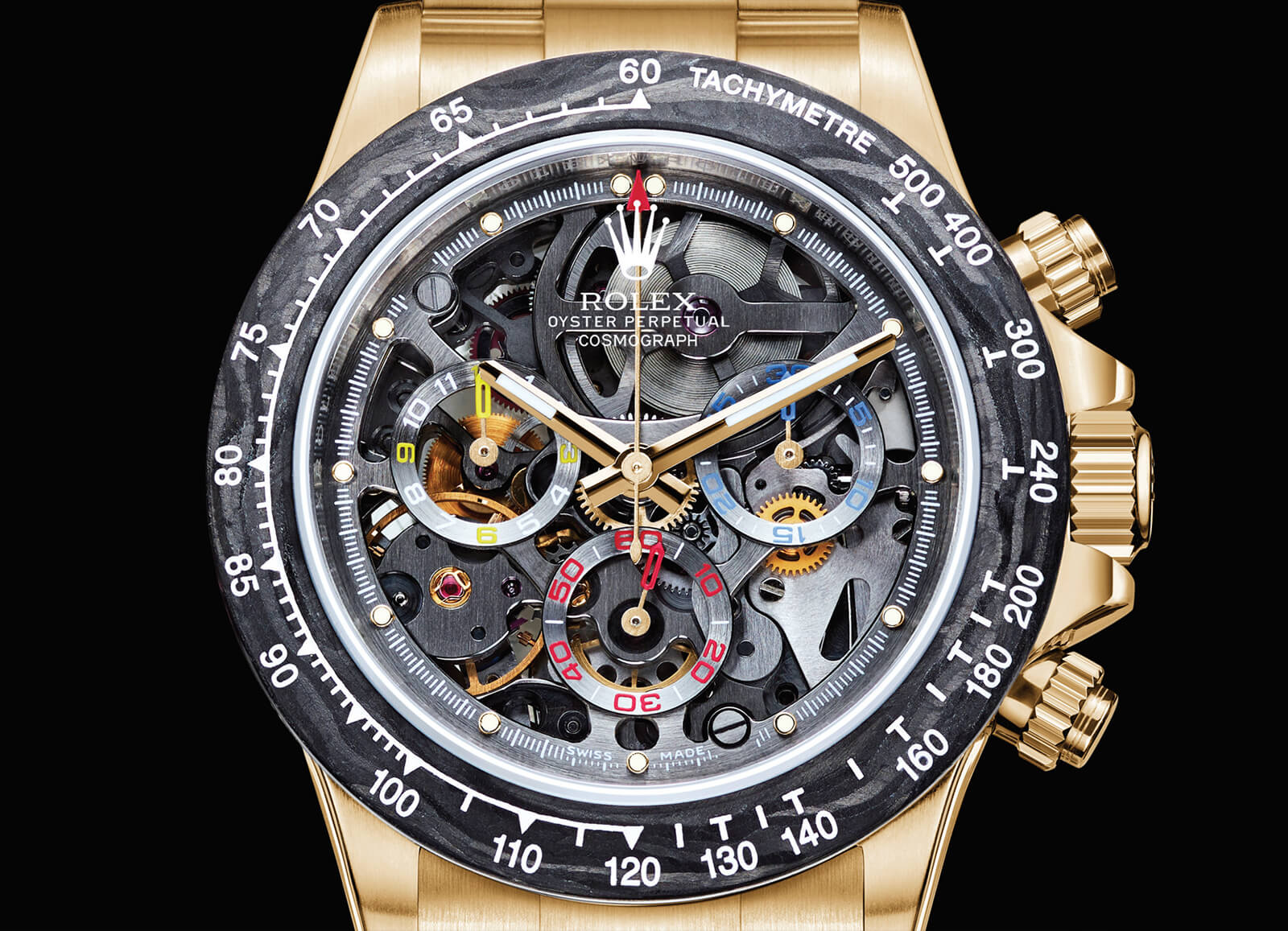 Featuring a skeletonised dial, this is the Daytona like you’ve never seen it before. The second watch created in collaboration with Colombian racing driver Juan Pablo Montoya, it leans on the Daytona’s innate speed pedigree for a sporty timepiece that combines performance with pure gold. Stunning. 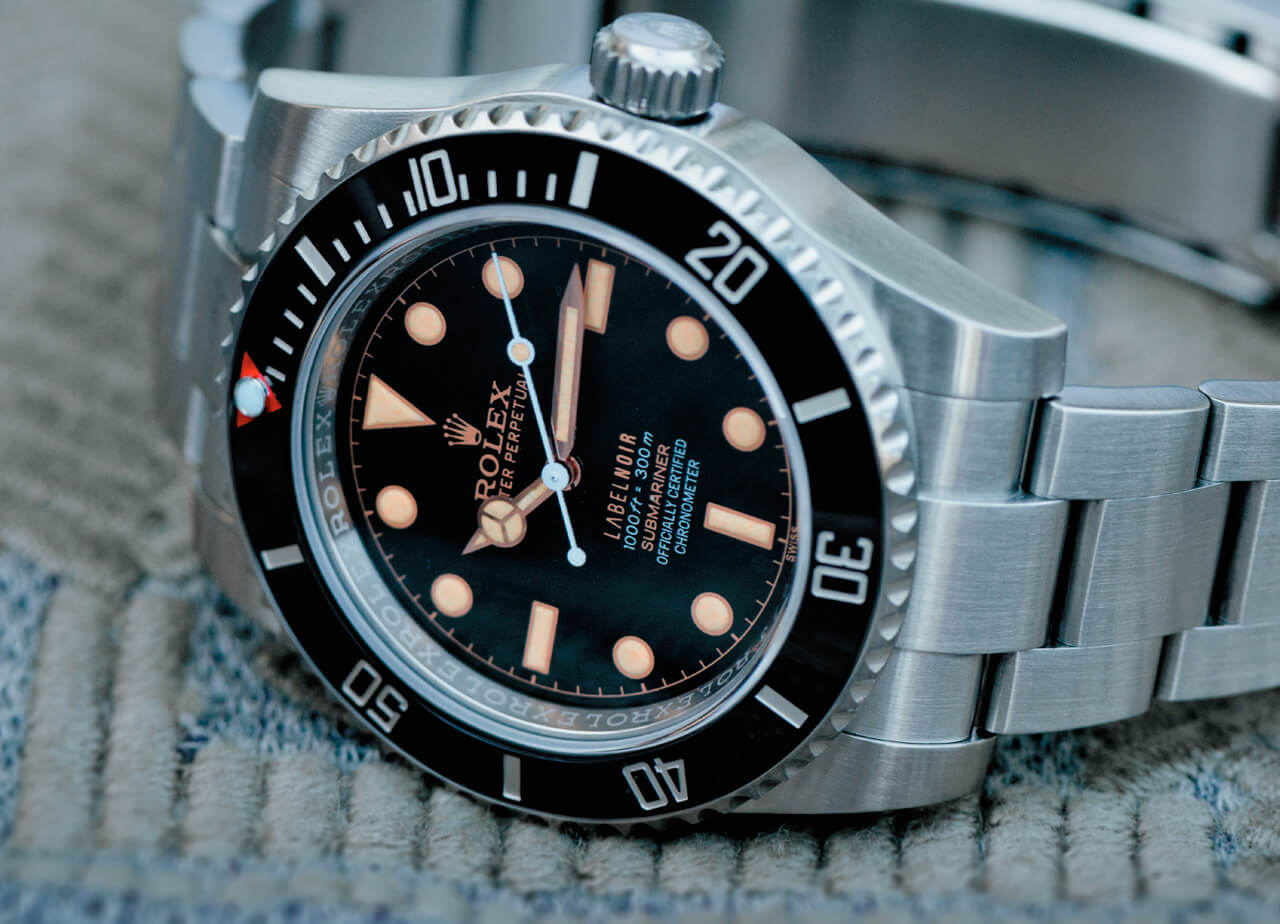 If your personal watch collection is all about big, imposing timepieces that would make our Face Off action heroes proud then Label have you covered. Audemars Piguet, Panerai, Richard Mille and Rolex, you name it, they can make you your very own unique version. Provided of course that you like them in black. Label Noir is more than just a name, it’s a mission statement. Don’t get me wrong, they don’t simply coat everything that comes near them in DLC; that’s the kiddy end of the pool in comparison. Their ADLC is three times harder than the usual version and it’s just the start. Most impressive is their Magma Moon Coating – there’s nothing else quite like it. Essentially Label Noir layers an amazingly detailed image of the moon over the watch in question and lasers it into the metal for an extraordinary finish, as light, dark, deep or shallow as you want. Label Noir does have the capability to install new complications, such as their flying tourbillon edition of the Rolex Milgauss. Still, if you desperately need a new finish for your favourite model, you could do a lot worse – and no better – than Label Noir; labelnoirdesign.com 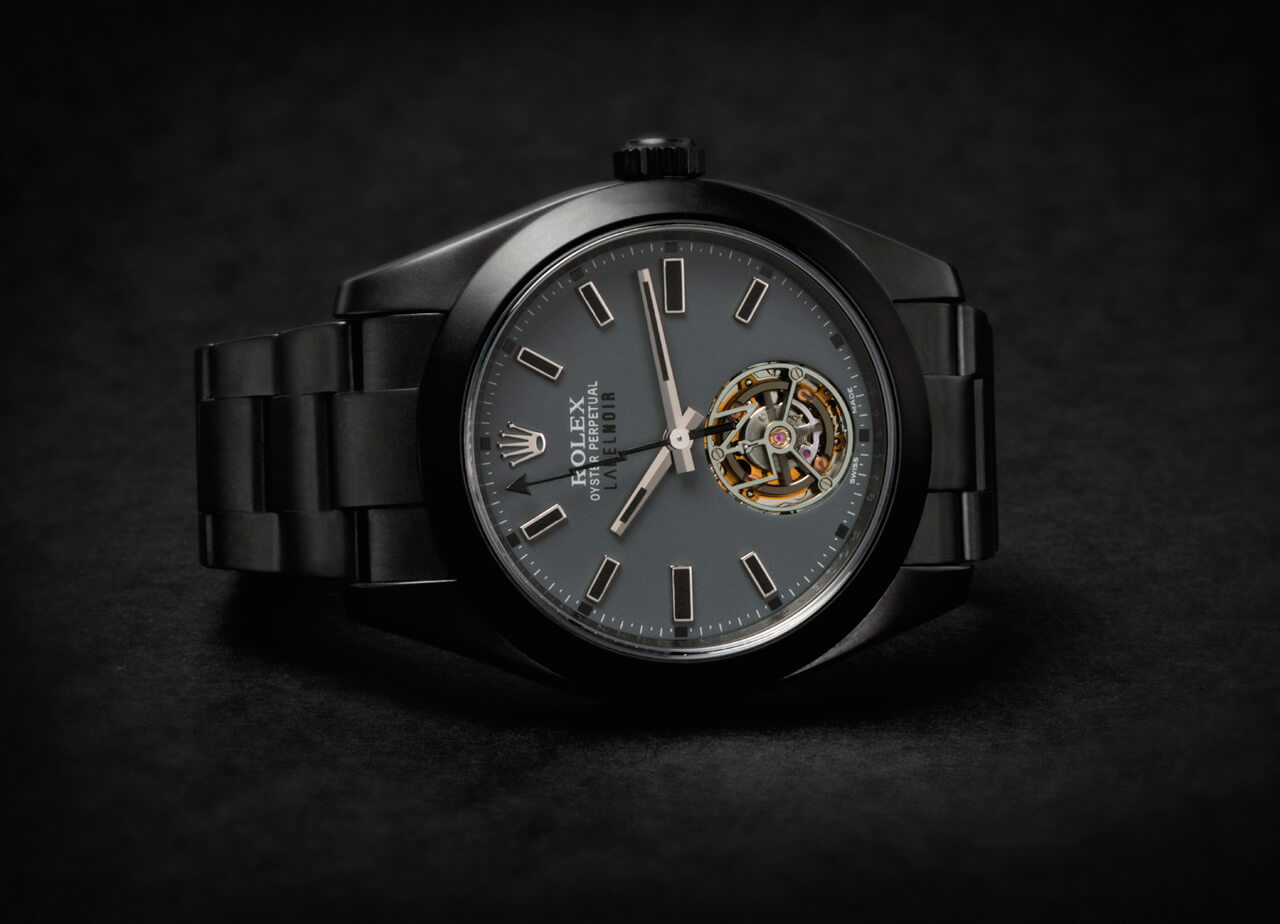 This version of Rolex’s magnetism-beating timepiece has been coated in cutting-edge ADLC. It’s also been fundamentally altered on a mechanical level too with a one-minute flying tourbillon, all while maintaining the watch’s original dimensions. 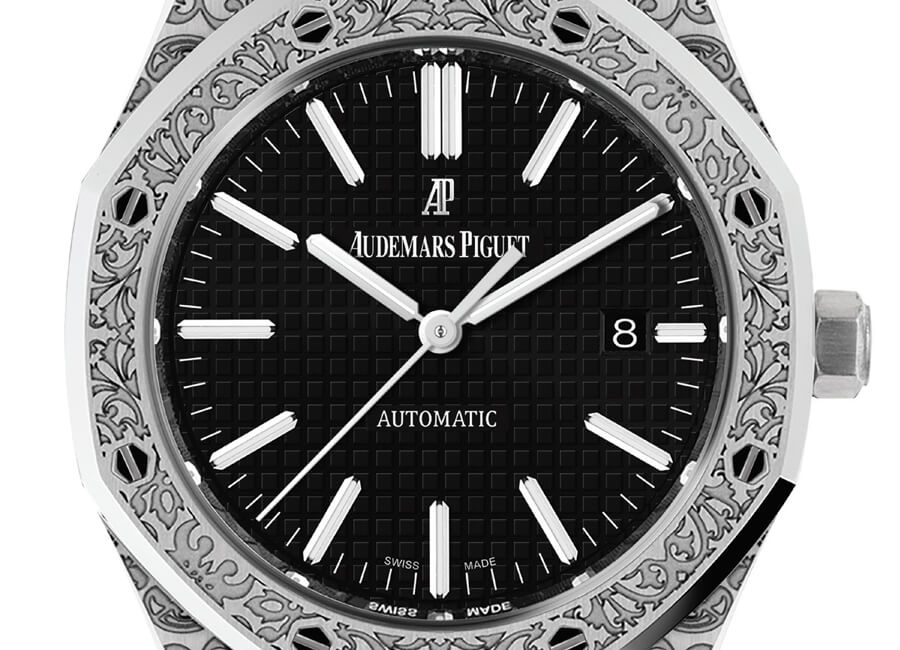 Rather than using some kind of configurator offering different options to choose from, MAD Paris has a simpler way of customising watches: just tell them what you want. After all, there’s no point them giving different examples when they will make anything you care to imagine. From simple DLC coatings to gun-level engraving and high jewellery, there’s not a technique MAD Paris hasn’t turned their hand to in order to create the perfect watch. Granted that makes the choices pretty daunting, but the sky’s the limit. Rolex are the better part of MAD Paris’ specialisation, but they also offer the most iconic pieces from Audemars Piguet – such as the Royal Oak – and, more impressively, Patek Philippe. Their editions of the Nautilus and Aquanaut in fact are far, far cooler than nearly anything the watchmaker itself would actually build. Want to know exactly what MAD Paris can do? The only way to find out is to ask. Just remember: the more ambitious, the better; mad-paris.com 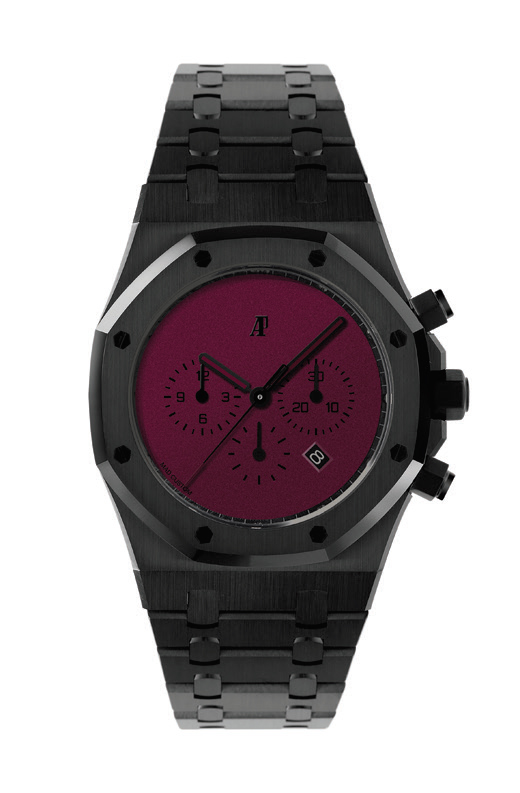 It’s not often a custom watch simplifies things, but in this case the technical dial of the Royal Oak has been replaced with stripped-back royal purple. It’s a flash of colour against the black, minimal as these things go but all the more striking for it. 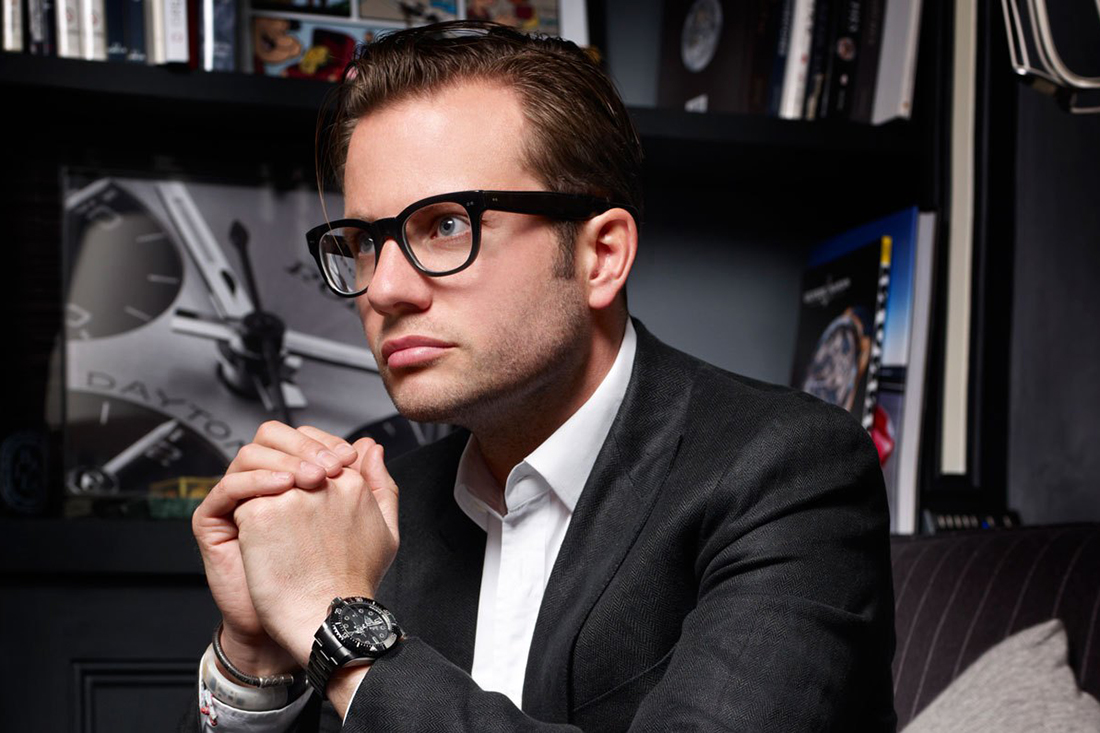 Let’s start with one of the heavy hitters of the custom watch world. Bamford made a name for himself with custom Rolexes; in fact, until recently, he was the go-to for anyone that wanted an aftermarket special for their Daytona. Now however, he’s gone along a different path – an official one.

Rather than a black sheep to Rolex, he’s the official partner of a growing stable of brands. He’s currently working with Zenith, TAG Heuer and Bulgari, but there are more to come. Nothing I can say of course, but some seriously cool – and unusual – collaborations are in the pipeline. 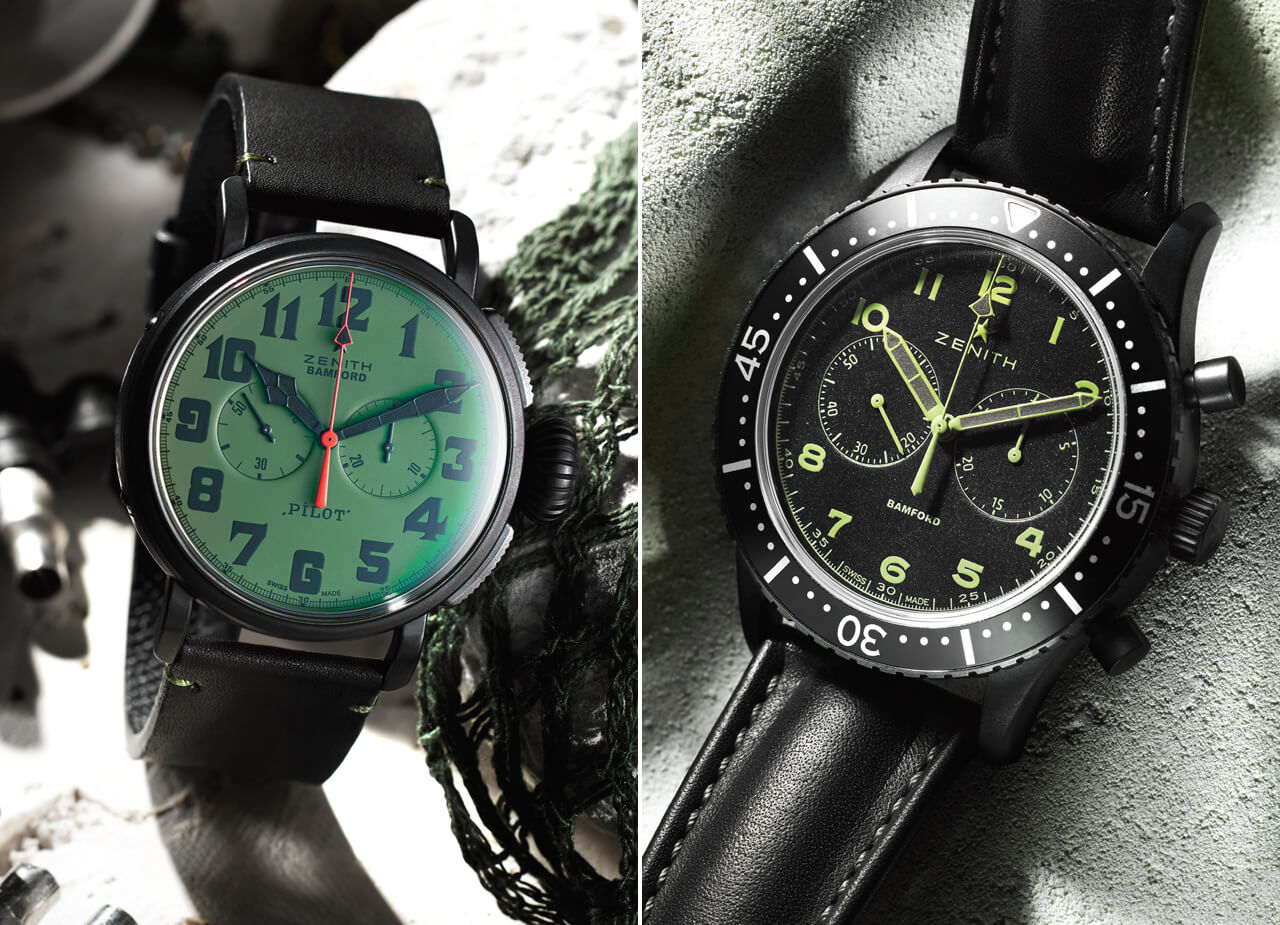 It means that you can order a good selection of iconic timepieces in colourways you’ve never seen before. Nothing quite beats a black and lime green Carrera in my opinion, but then if you have your own racing team what better option than to match the iconic racing watch to your own livery? Bamford might not touch Rolex any more, but that’s fine; his new offerings more than make up for it – and there are plenty of others to fill that particular void. 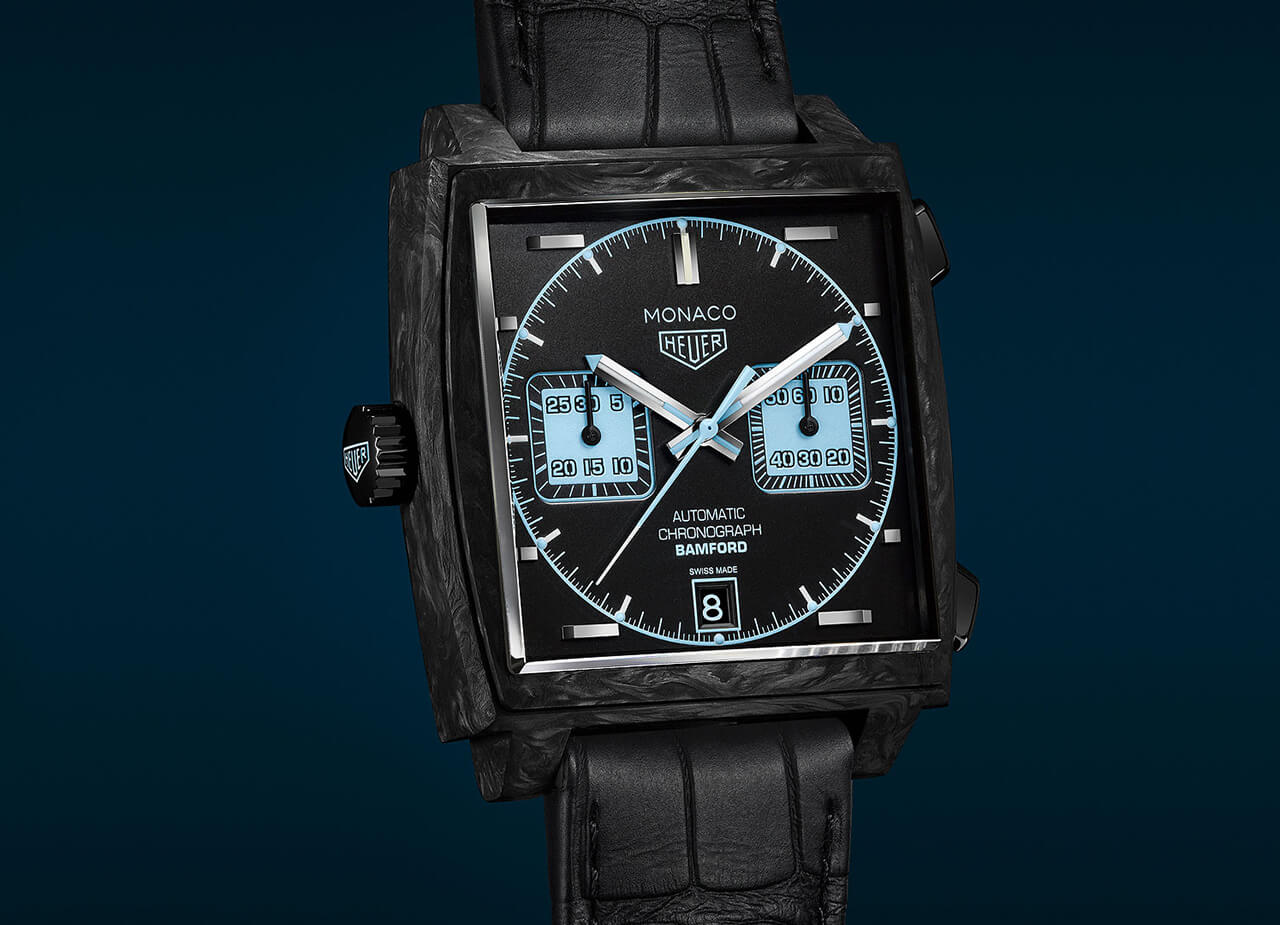 Given that this was the watch that made Mr George Bamford fall in love with horology in the first place, it’s not a bad place to start. This black and red version is just the right amount of retro cool to be worthy of the Monaco name, with enough originality to stand out from what TAG themselves make; bamfordwatchdepartment.com