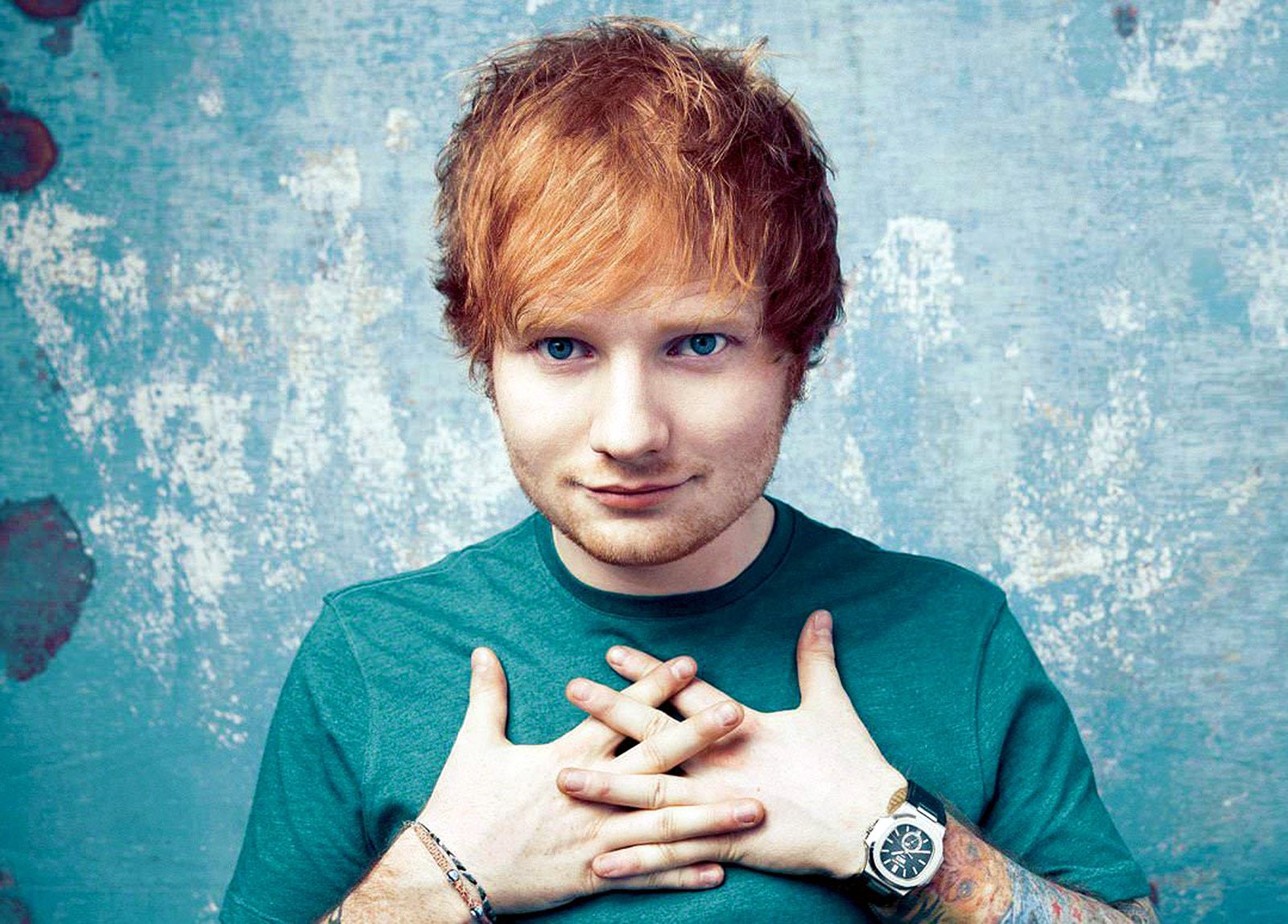 Look past the strawberry blonde mop (apparently styled by repeatedly passing through a hedge backwards), cast your gaze beyond the plentiful, cartoonish forearm tattoos, the multiple wrist bands and the winning smile and you may just notice that Ed Sheeran actually has quite a few interesting watches. Like many a star performer of the Spotify/YouTube/iTunes generation, Ed likes his timepieces to make a bold statement. 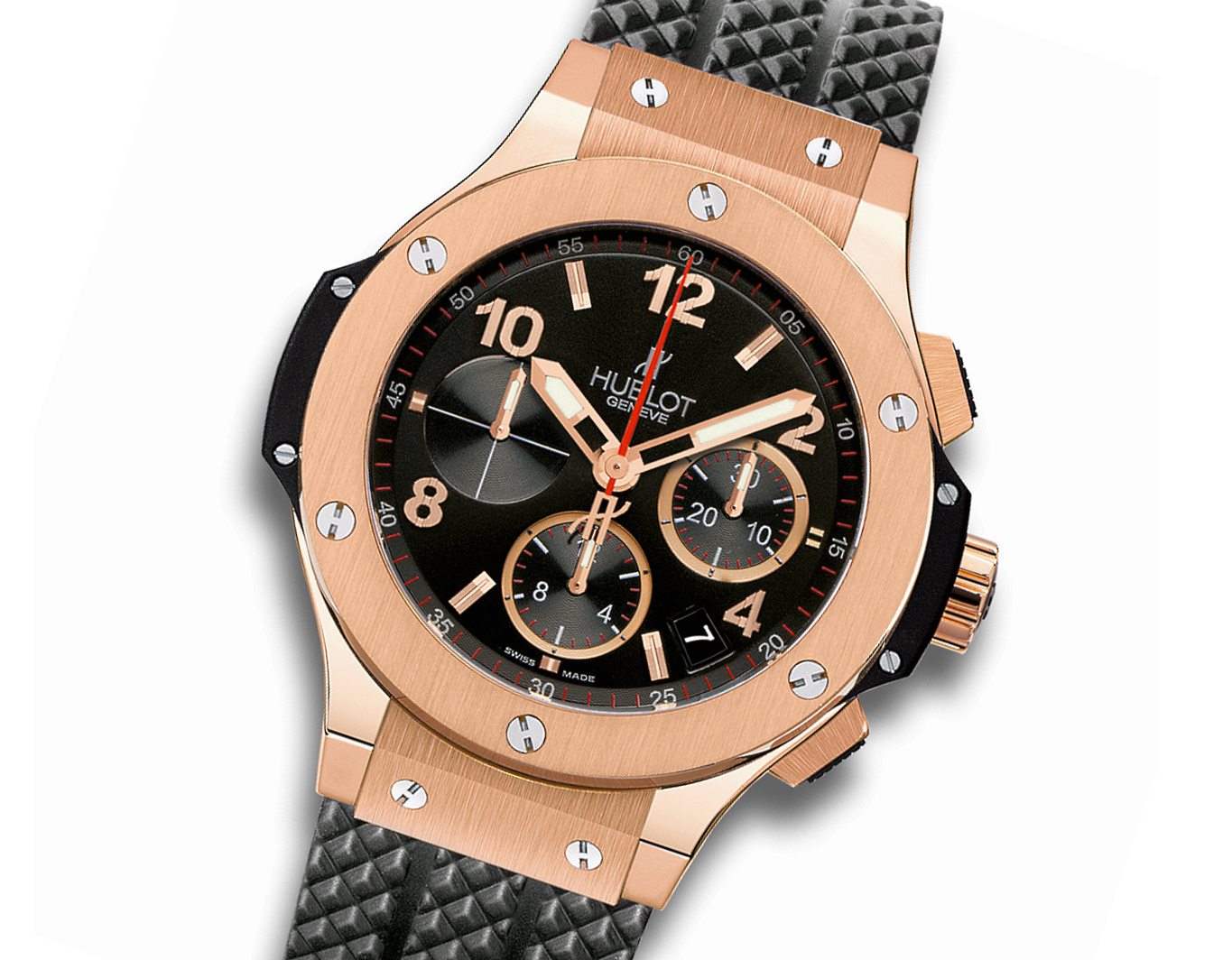 So, given that the Yorkshire born solo artist can count that ubiquitous stylist Pharrell Williams as a friend and musical collaborator, and that his family has close connections with the worlds of art and jewellery design, it’s no surprise that the Hublot marque is at front and centre of the Sheeran collection. Ed has a Hublot Big Bang in red gold – presumably to match the rose-gilded tones of his hair. 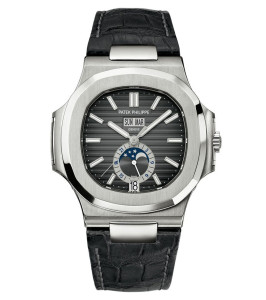 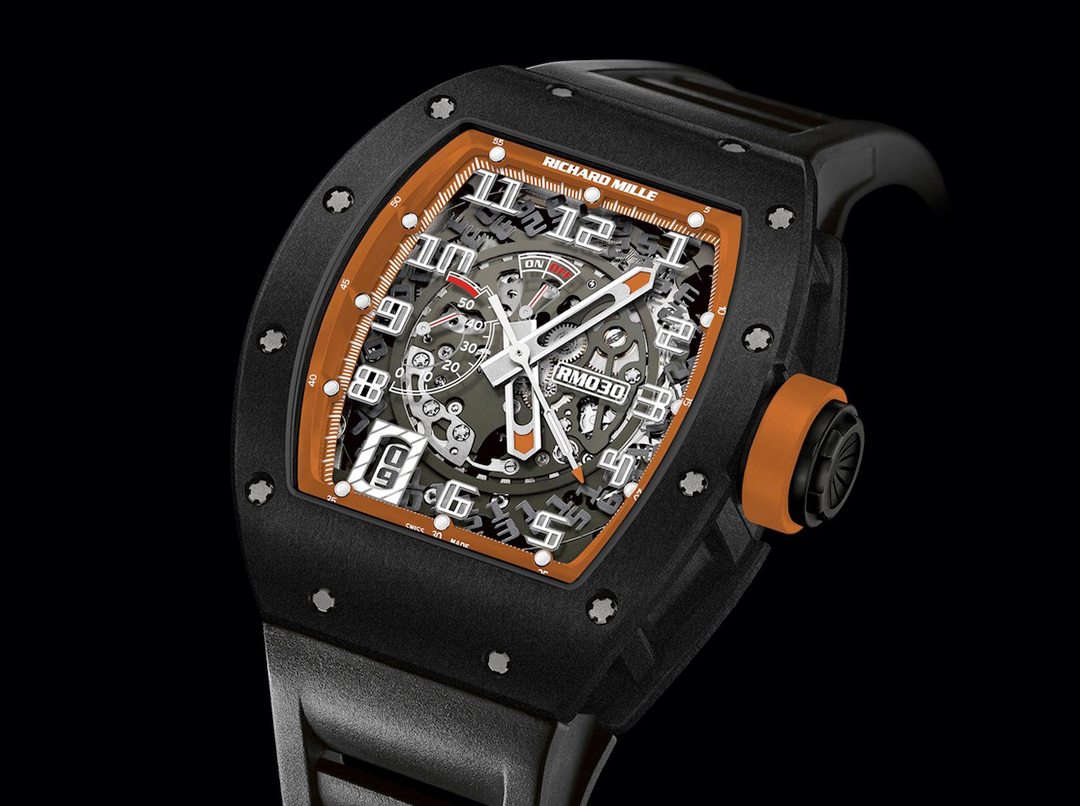 Only 30 pieces of this particular Richard Mille model were ever produced, retailing at a whopping $130,000. The already impressive, and one must presume, still growing collection, is an extravagance that belies an otherwise frugal, flannel-shirt-and-jeans lifestyle. Rather sweetly, Ed permits himself a kitty of just £1,000 a month, paid into the same current account he has had since he was a child. “If I had all my money in one account, I would spend all of it,” says the multi-million selling, Grammy and Brit-winning, folky-pop bard. “I get an allowance, may be a grand, and I spend most of it on taxis.” Still, he can probably afford the occasional foray into the world of luxury horology – 25 year old Sheeran’s 2014 album X has now shifted over 10 million units and he is said to be worth over $57 million. Not bad for a ginger rugrat from Halifax.