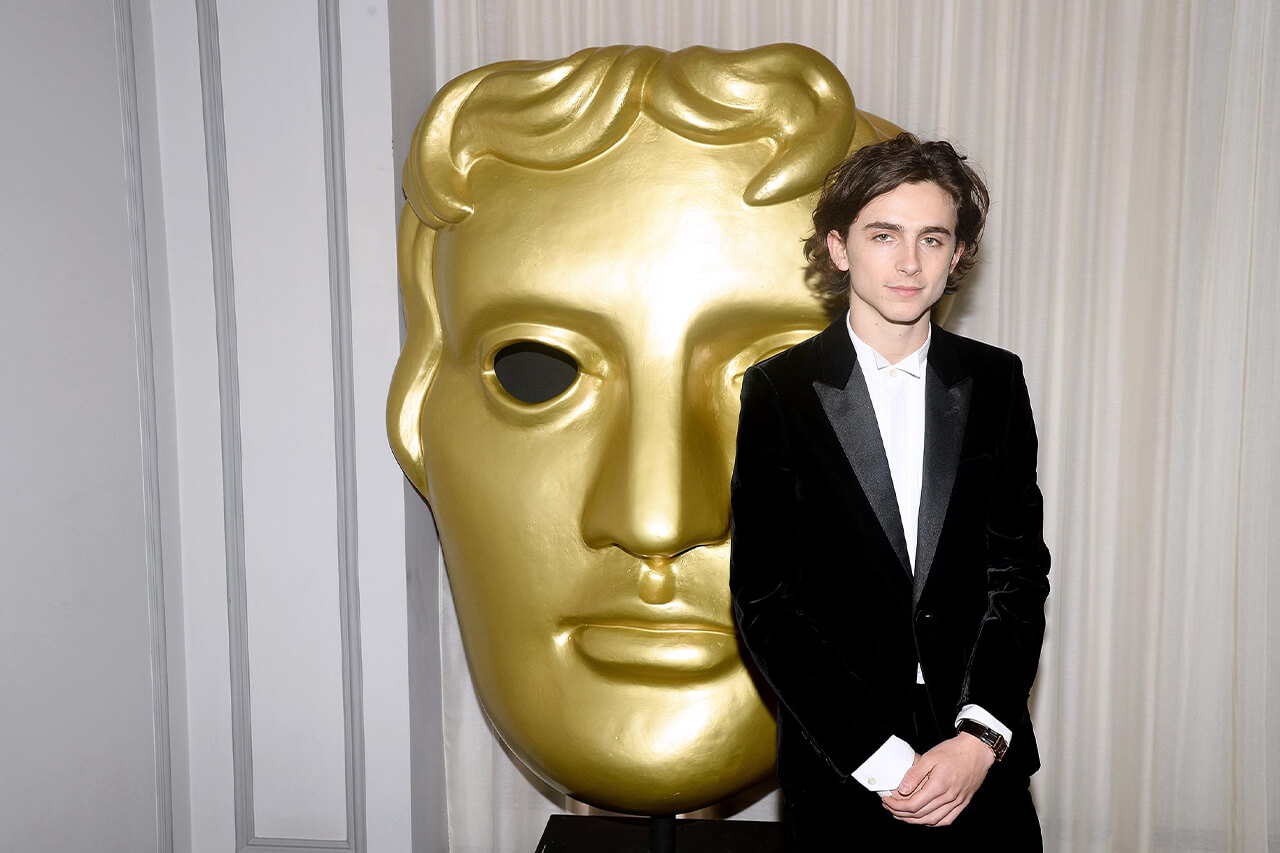 If we here at Oracle Time ever needed to be reminded that we’re all getting older, the ascendency of 25-year-old Timothée Chalamet will just about do it. Since cutting his globally-recognised teeth in Homeland back in 2012, the New Yorker has become the latest obsession of many, especially since his 2017 star-making turn alongside Armie Hammer in Luca Guadagnino’s Call Me By Your Name, which made him the third-youngest nominee for best actor in Oscars history.

Since then he’s tackled a raft of other coming-of-age stories, period pieces and thought-provoking plays, with plenty more to come – including the upcoming Denis Villeneuve remake of Dune, which has a tentative 2021 release date and is something that we are more than a little excited about. More than a lot excited about, in fact. That’s if Covid-19 doesn’t push it back too far, of course. 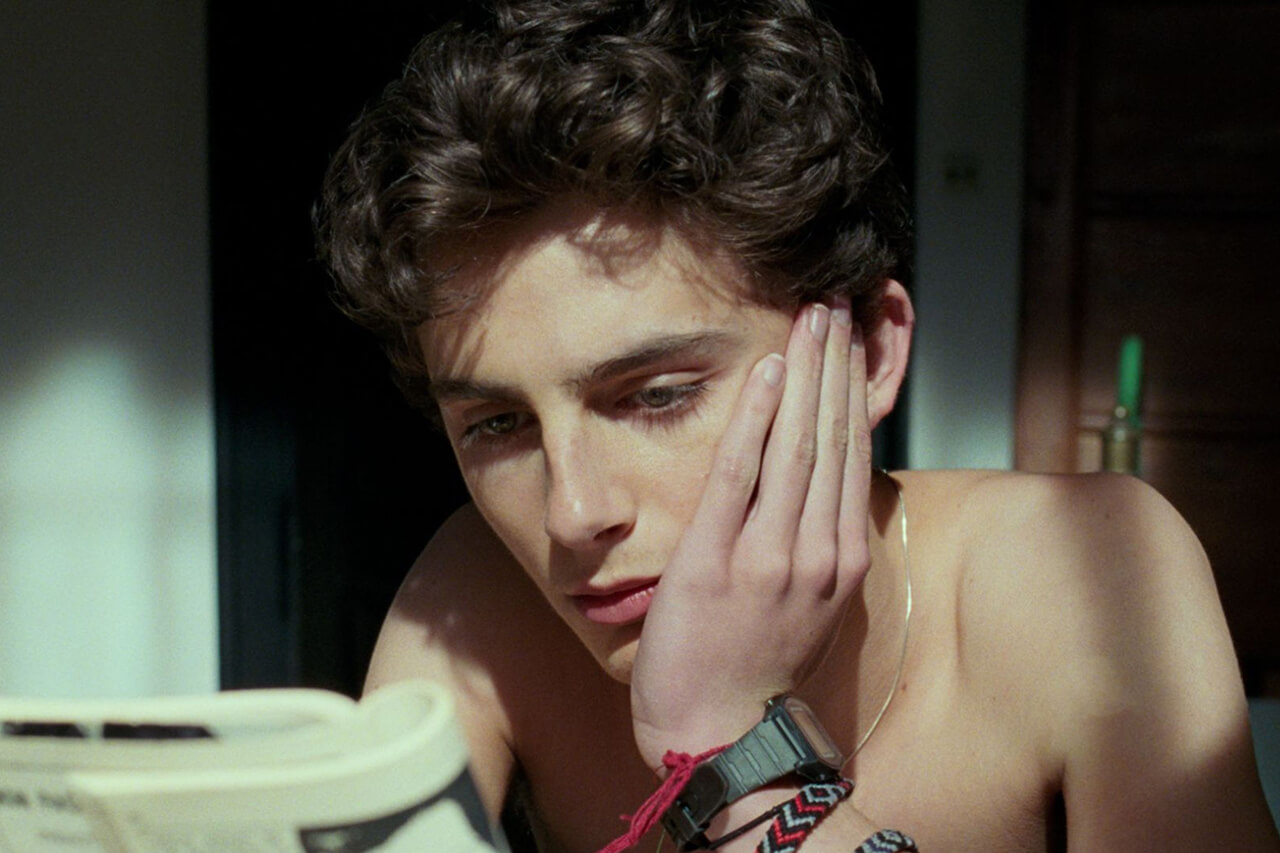 While Chalamet’s style chops are obvious – he’s snapped pretty much every time he walks out the house – and his outfits don’t often include watches front and centre, he has been spotted with some serious wrist candy when it counts. And no, we don’t just mean the funky digital Casio worn by Elio Perlman in Call Me By Your Name. 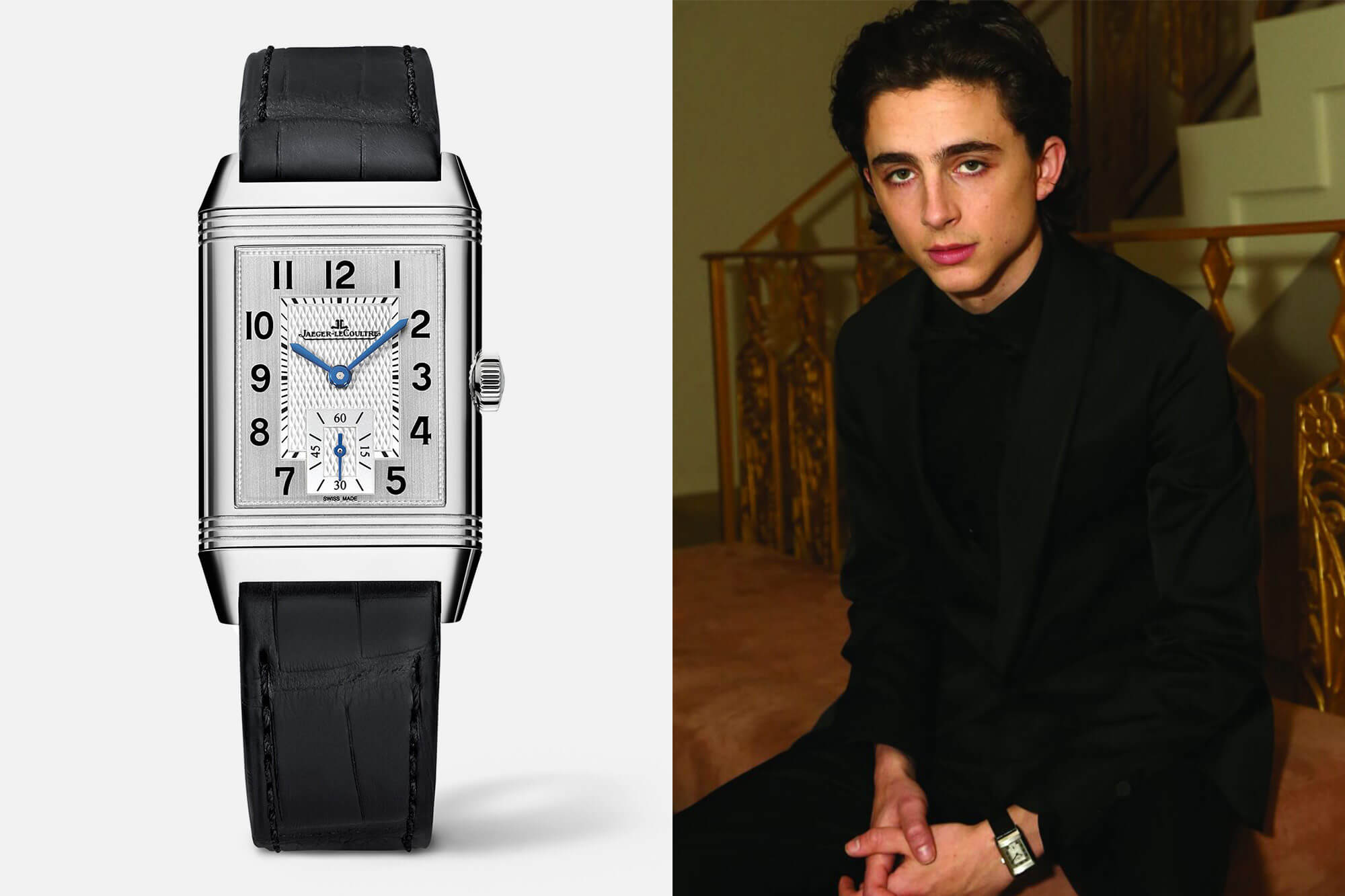 Back in 2018 Chalamet hit the Oscars hard for his almost win with an all-black look paired with a complete icon, the Jaeger-LeCoultre Reverso Classic Duoface Small Second. It’s a watch he seems quite attached to, given it also made an appearance at the BAFTAs, which makes sense; if you favour monochrome as much as Chalamet, why not opt for a watch that can be changed to suit all-black or all-white? Earlier this year (before the world ended) he also took to the red carpet with a classic, namely a Rolex Day-Date in Rose Gold, if his ecstatic tweeting is anything to go by: “ROSE GOLD PRESIDENTIAL ON MY BONY WRIST.” While we didn’t get to see it on his wrist, it’s nice to know that he’s as into his Rolex as we are.

If Chalamet is a rising star then god only knows where he’ll end up in the future. One thing’s for sure though, he’s going to continue being a style icon and, if his watch choices so far are anything to go by, an enduring one. Now if only they had mechanical watches on Arakis… 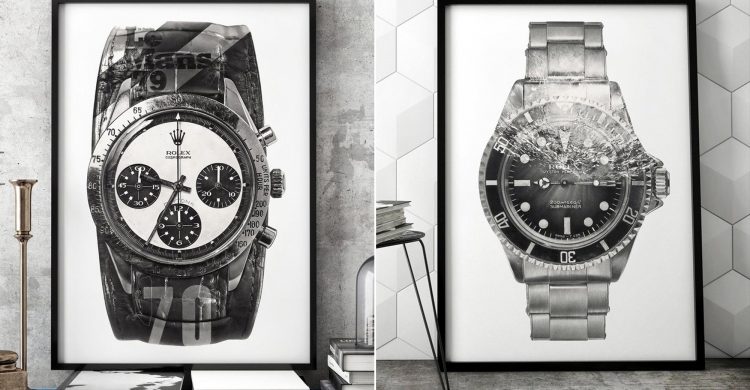