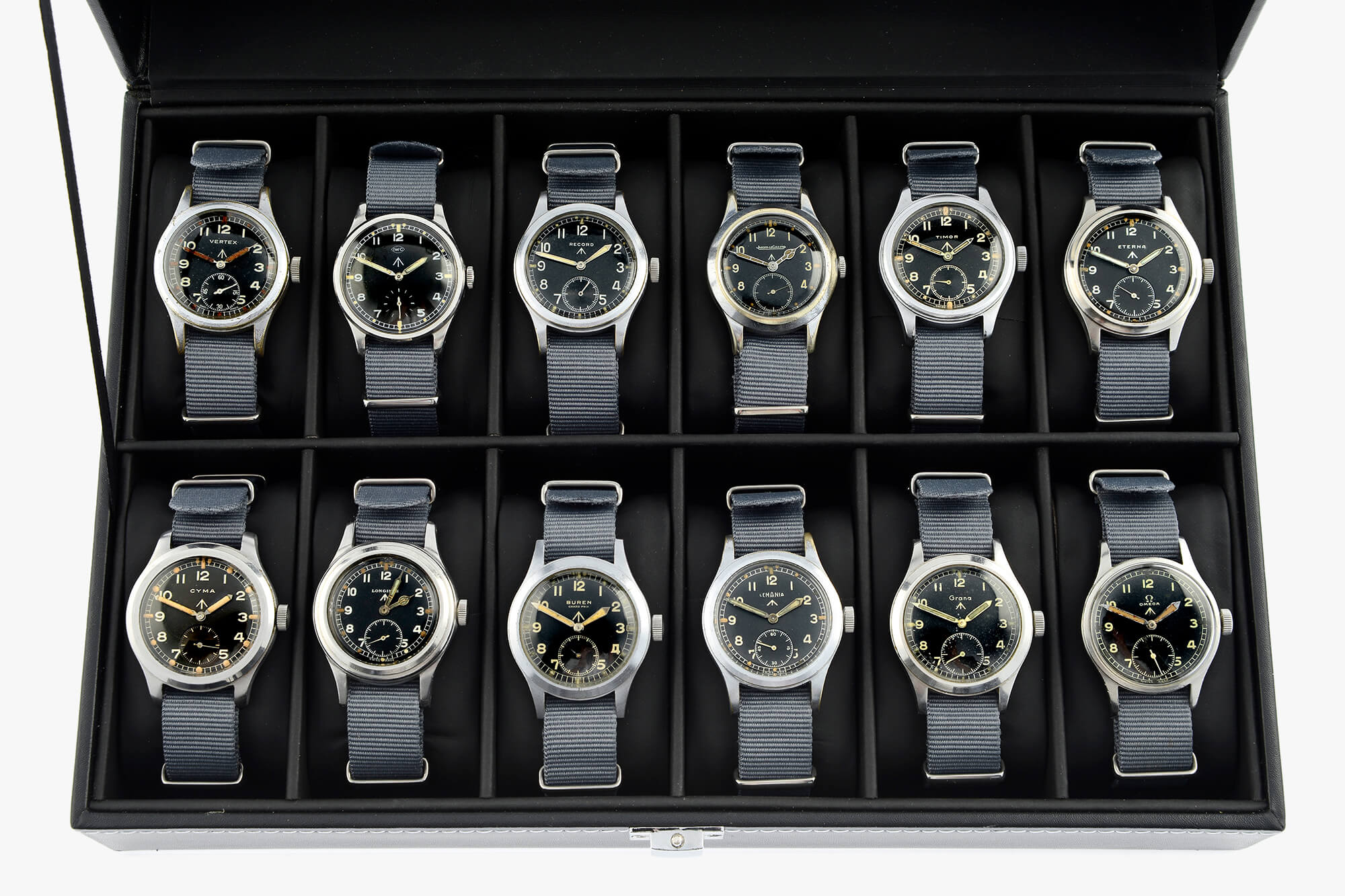 As we tentatively come out of lockdown, Fellows are finally resuming their sale schedule on the 24th August, and having had a relatively quiet period they seem to be making up for it. There are some serious lots on show. Still, there’s one that stands head and shoulders above the rest: a complete set of the iconic ‘Dirty Dozen’ military watch collection.

The holy grail for many a military collector, the set consists of (you guessed it) 12 watches commissioned by the British Ministry of Supply for the Military. Each watch is made by a different watchmaker to the same specs as its peers; you can clearly see how each manufacture approached the task in their own unique way and together they represent one of the most influential designs of 20th century watchmaking. 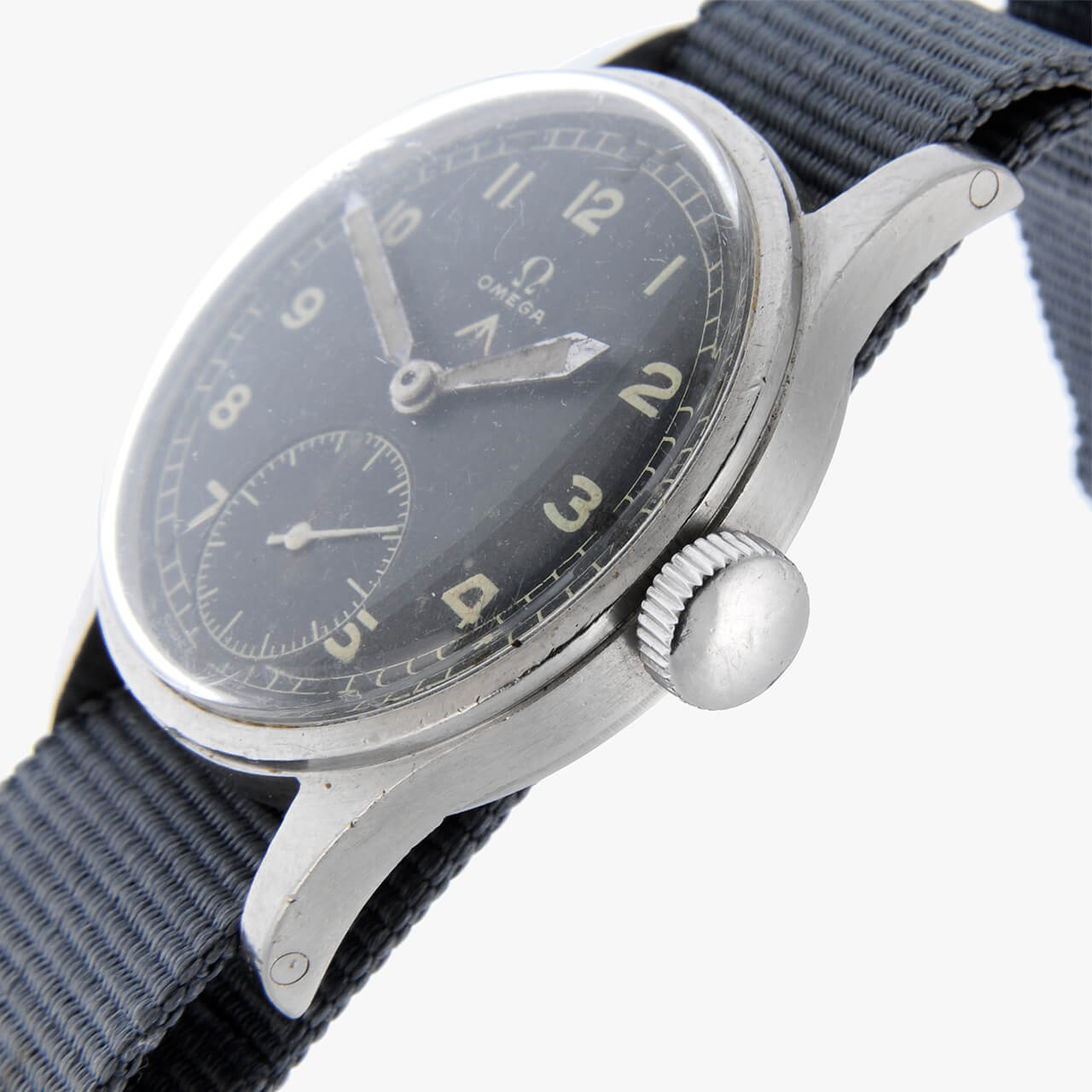 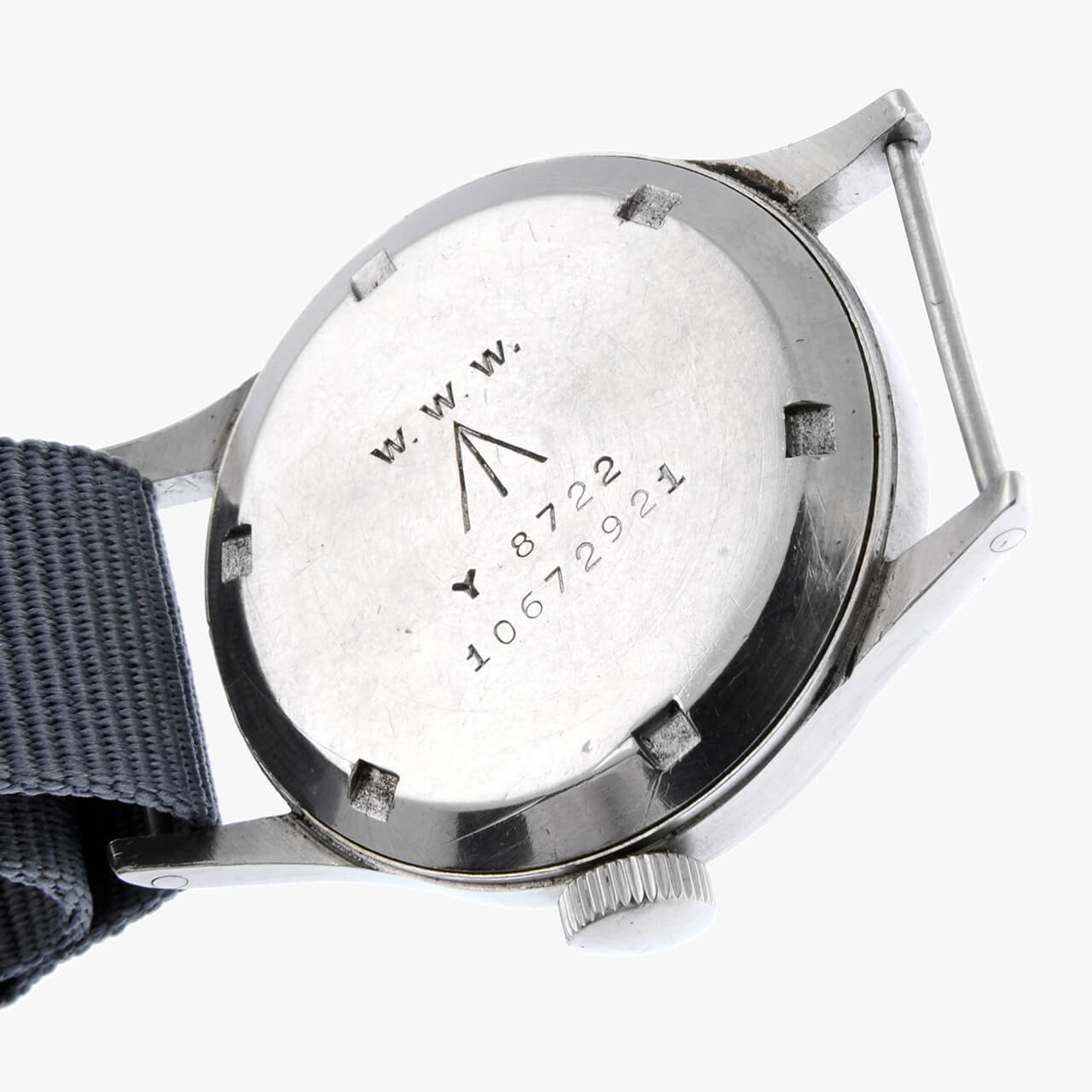 The twelve watchmakers involved were Buren, Cyma, Eterna, Grana, Jaeger Le-Coultre, Lemania, Longines, IWC, Omega, Record, Timor and Vertex, and while that last has recreated the design since, most of these watchmakers haven’t repeated their MoD watch. More’s the pity. 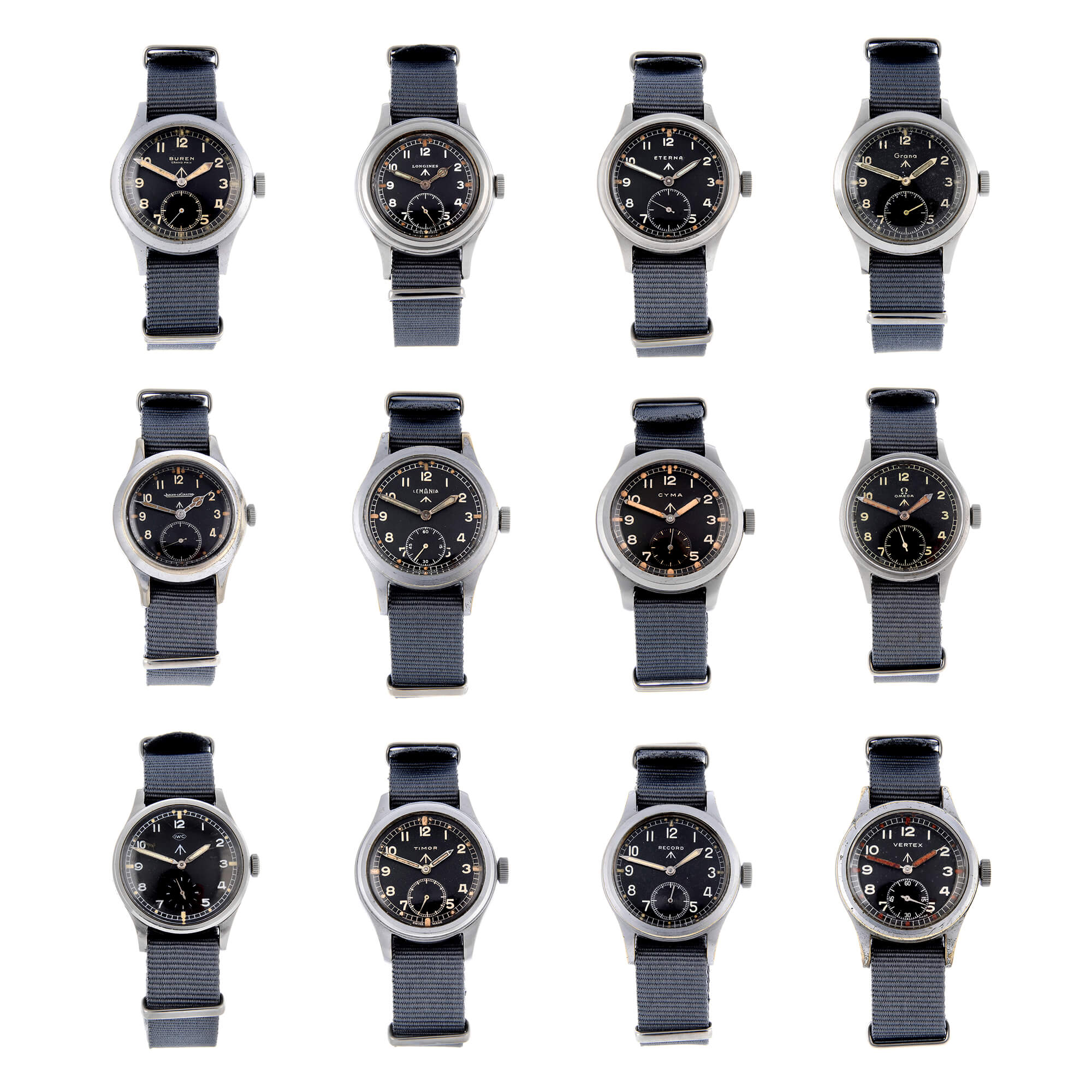 Unfortunately, seeing the Dirty Dozen Complete Collection together is no mean feat. While some of the pieces were produced in abundance, some came in relative handfuls, and good luck getting your hands on the uber-rare Grana. Finding the full set in decent nick is the lifelong goal of many a timepiece devotee, which is why the collection heading to Fellows 24th August auction is so important. 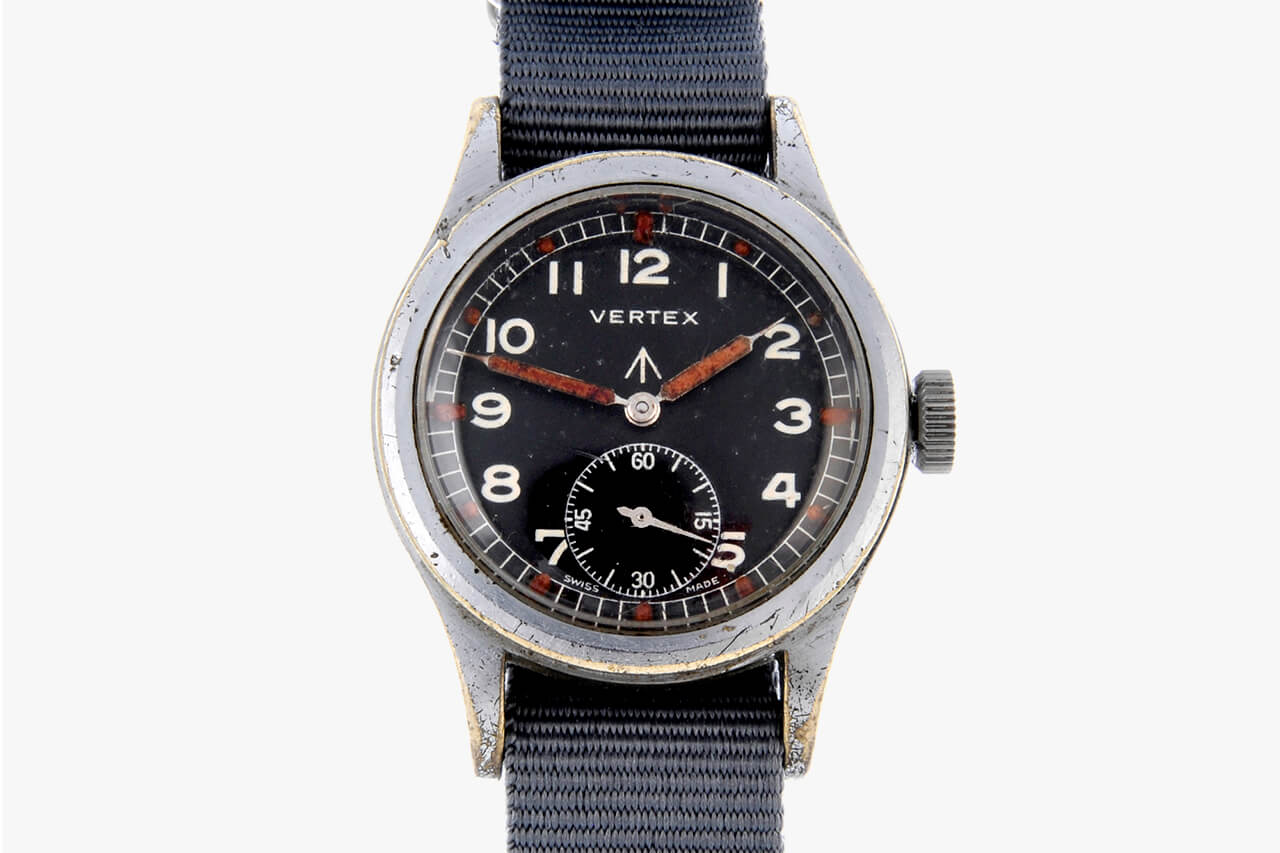 Heading under the hammer with an estimate of £25,000 – £35,000, the immaculate collection is sure to attract some serious bidders; this opportunity doesn’t come up often. And hey, they’re not the only pieces in this auction, just the most exciting.

For the full catalogue – and to register your bid – click here.