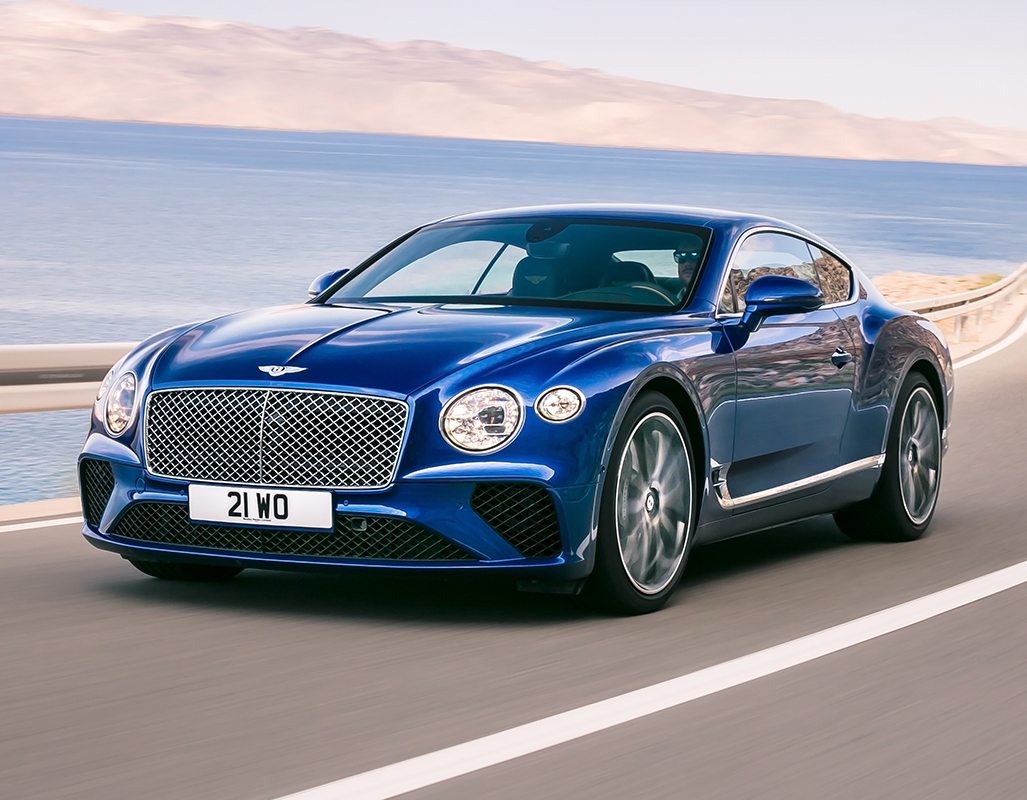 The Gran Tourer market has seriously evolved over the past decade. No longer can you produce a reasonably fast, comfortable 2+2 and call it a “GT”. Nowadays punters expect the very best in every area; tech, luxury, speed, and handling. They want it all. And let’s be honest that’s probably fair considering you will be expected to pay upwards of £150,000 just to enter the market. Bentley have profited greatly from this, thanks to the launch of their successful Continental GT range in 2003. With the launch of the updated GT powerhouse they look to further their dominance.

Unveiled ahead of the Frankfurt Motor Show ’17 in two weeks’ time, the third incarnation of their most popular car has seen something of an overhaul, with the changes proving to be a lot more than just skin deep and Bentley touting it as the “finest Grand Tourer ever produced”. That’s certainly fighting talk, especially when going up against the likes of the Rolls Royce Wraith, Ferrari GTC4Lusso and the Aston Martin DB11. 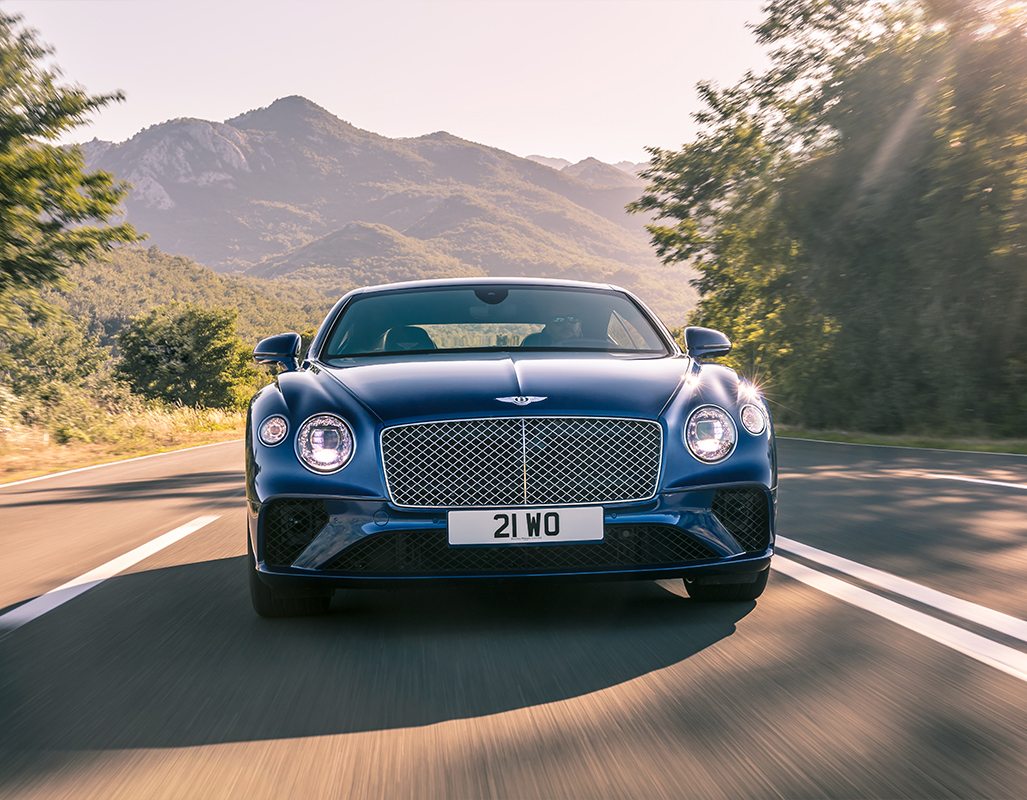 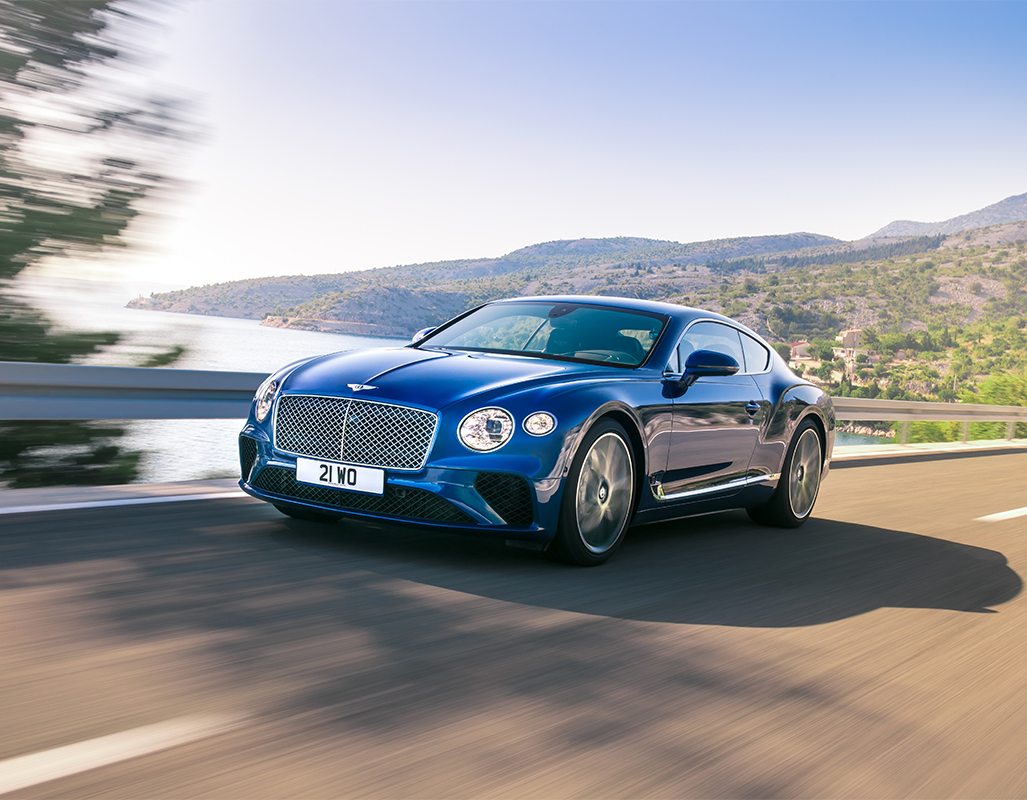 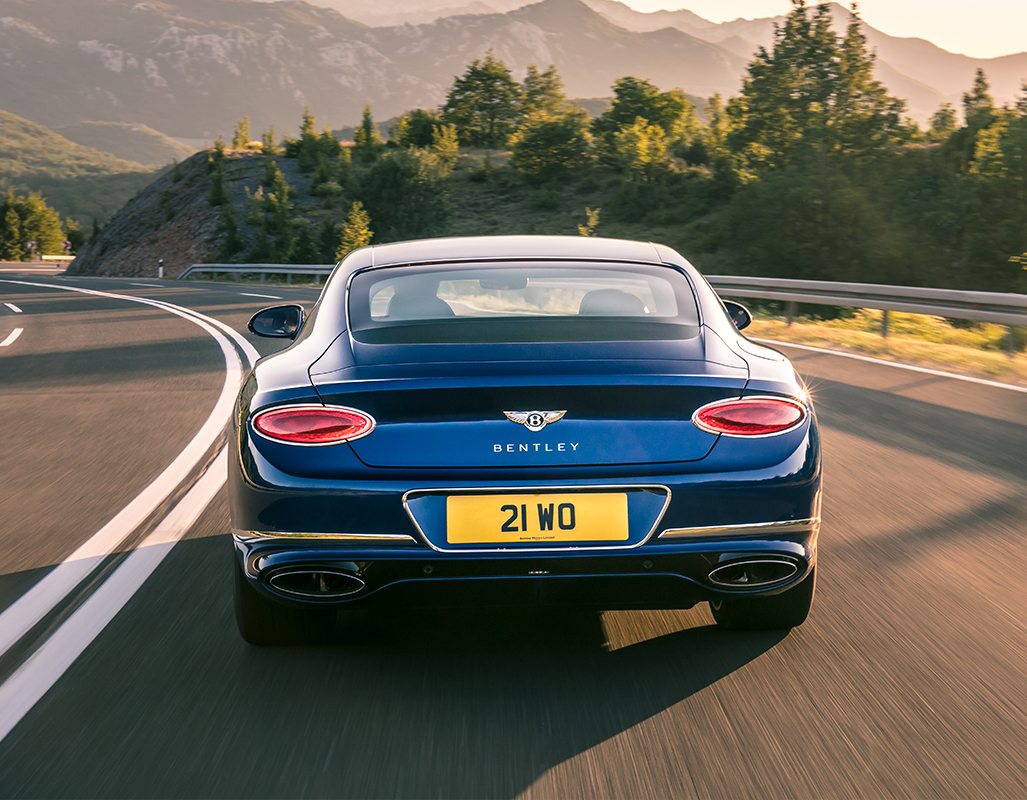 The first thing you notice is the new GT takes a lot of inspiration from the glorious EXP 10 Speed 6 concept. The rear of the car is a lot more complete in terms of design. Gone is the slightly bulbous rear and ugly rear lights, replaced by flowing lines, sleek lights and matching tailpipes. The body is also the first to be made from a “Super Formed technology” process where aluminium is heated to 500°C and moulded to shape, creating something that’s both masculine and beautiful. 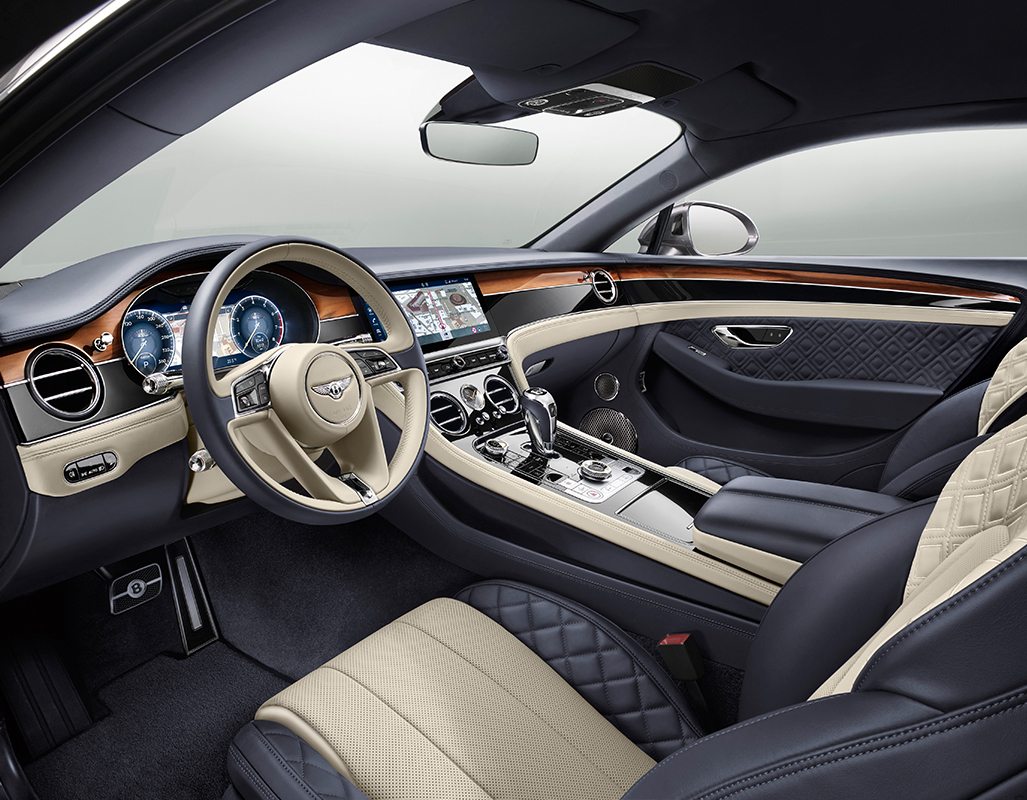 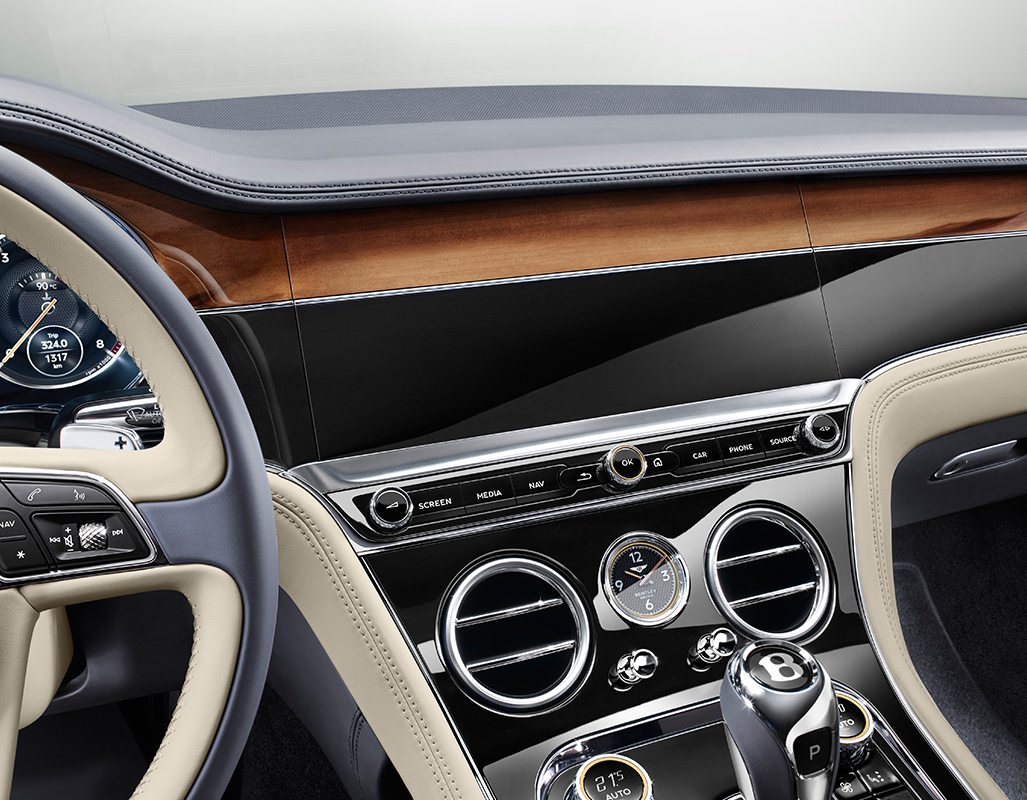 When it comes to the interior, you should already know what to expect here. Lots of quilted leather, veneer and other natural materials have been seamlessly merged with the GT’s new tech. Bentley has fitted the car with a new crystal clear 1,500 W Bang & Olufsen speaker system and innovative technology such as a new “rotating display” which has three faces on its 12:3 tablet-like infotainment screen. 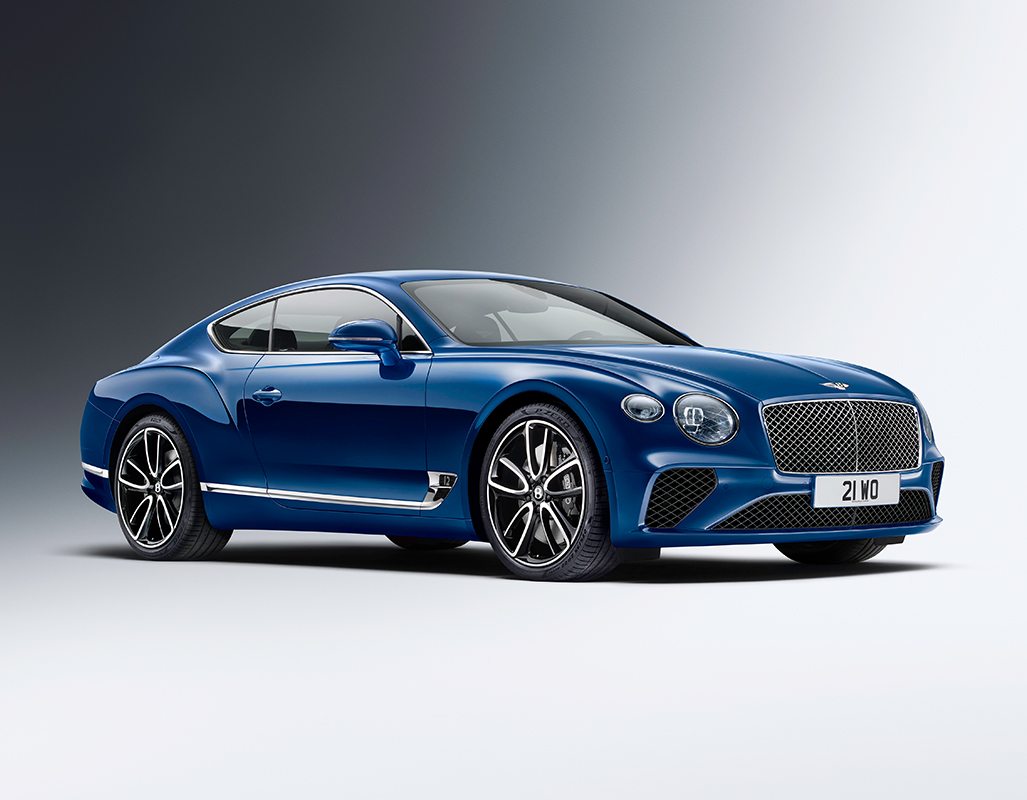 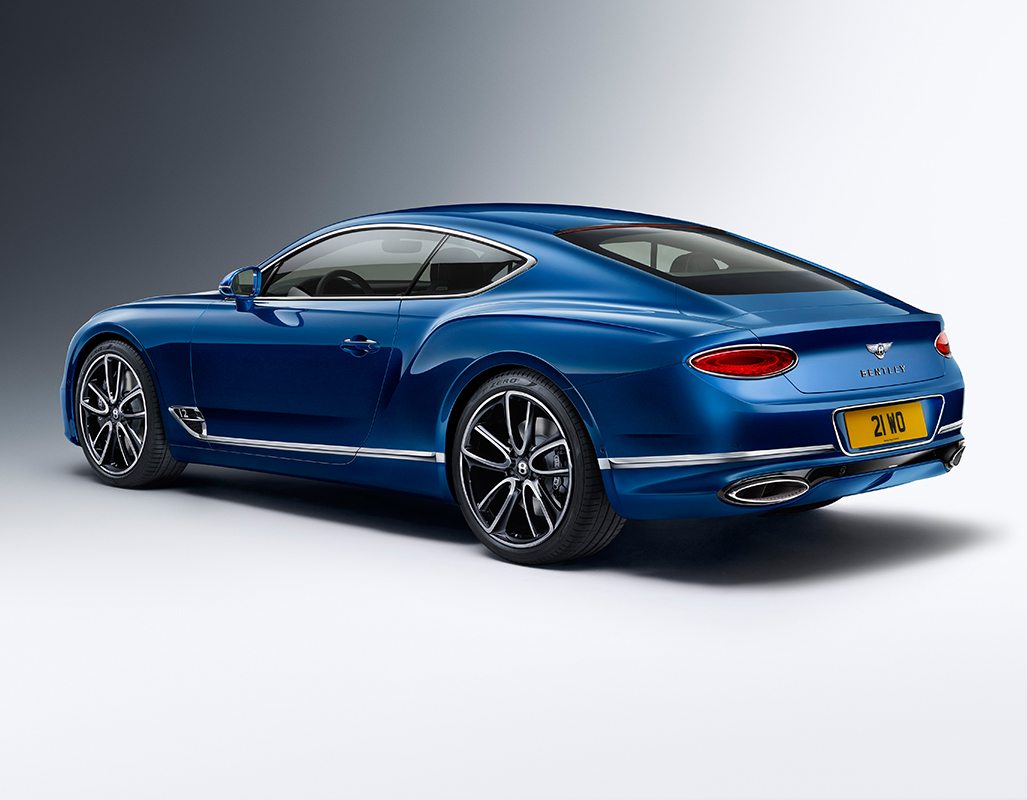 The new GT is powered by a 6.0-litre W12 petrol engine which Bentley describes as the most advanced engine of its kind in the world. Power has been upped to 626bhp and despite being Continental in name and nature, the GT can reach 62mph in 3.7sec, a 0.8 sec improvement on the previous model. Bentley has also implemented its Dynamic Ride tech which adjusts the car’s roll in corners. When paired with the revised air suspension, it makes for sharp-handling and a much firmer planted ride.

Keep a look out for the new Continental GT when it makes its global debut at the IAA Frankfurt Motor Show 2017 on Thursday 14th September. So far price is yet to be announced. Aficionado: The Coolest Things in the World Right Now (Oct ’19)