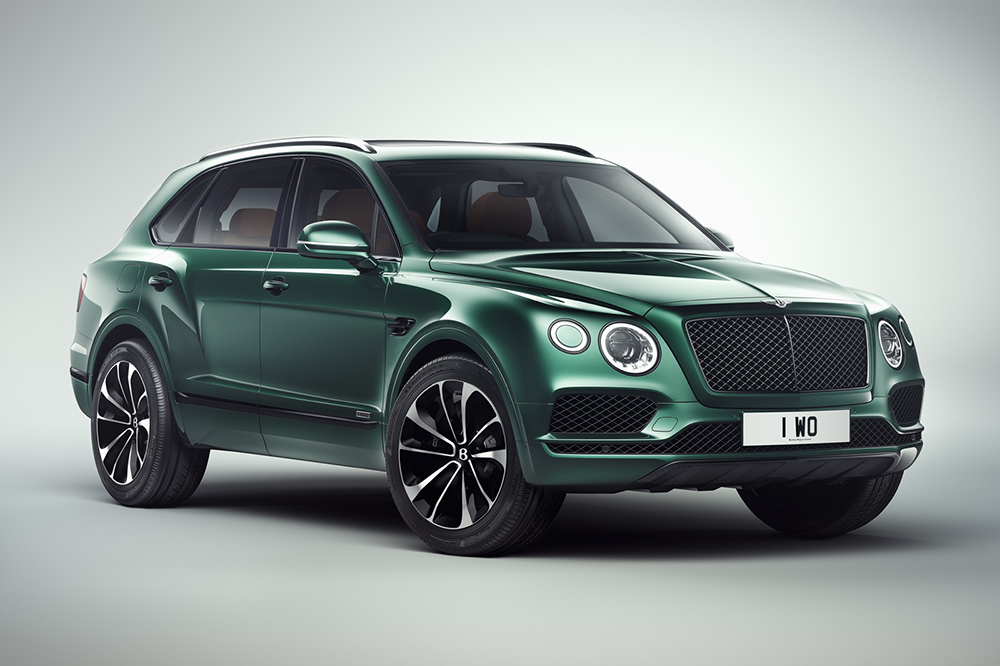 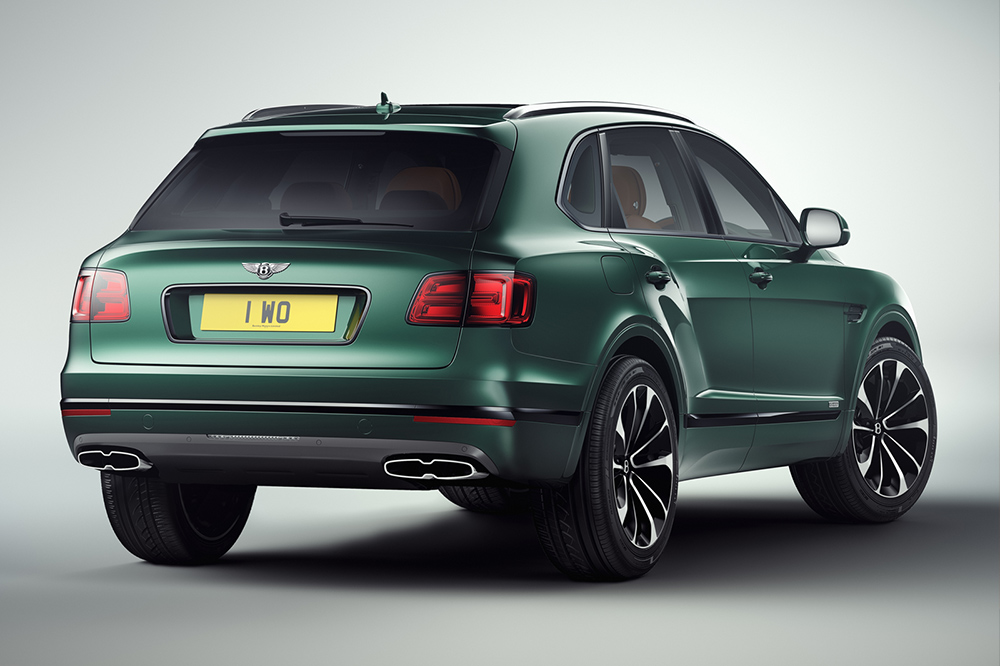 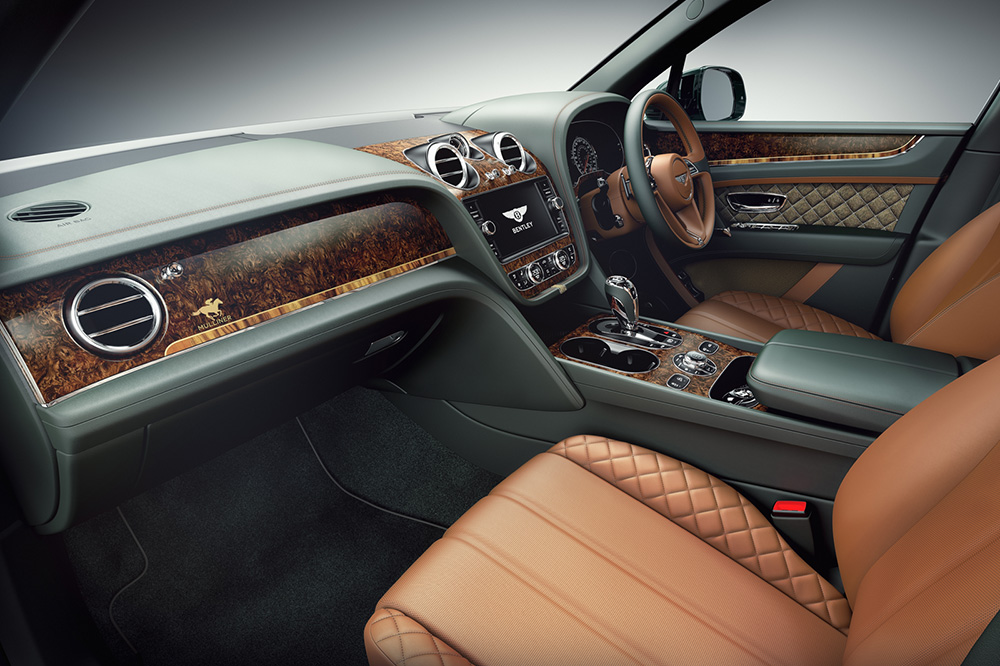 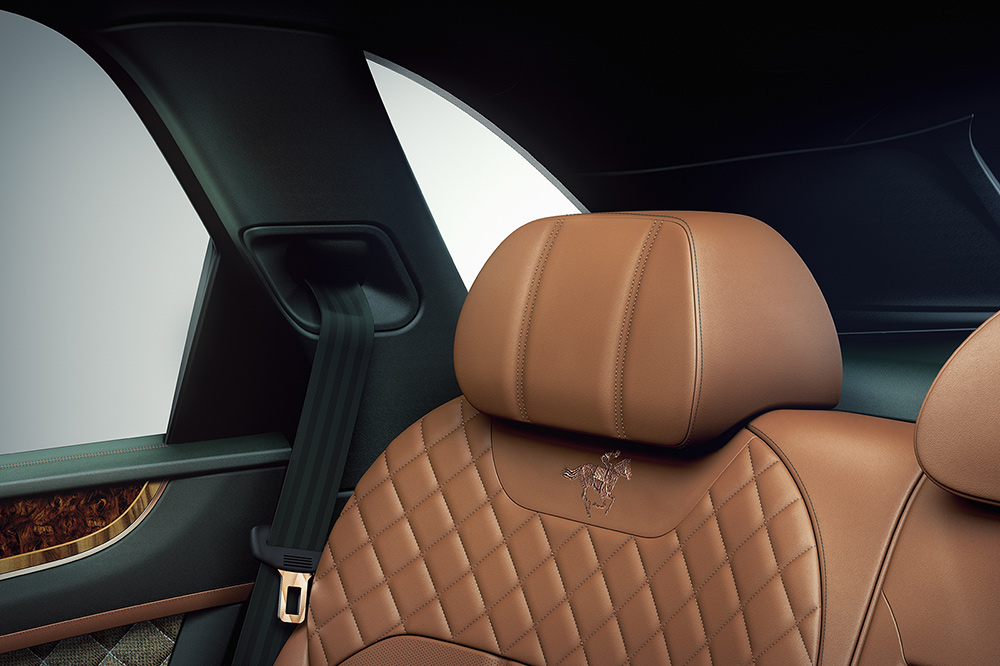 If there’s one car suited to the Cheltenham Festival it’s the Bentayga. It laughs in the face of mud and can pull a trailer if needs be. Yet this year Bentley has decided that’s not enough and created a bespoke version of their SUV, Inspired by the Festival.

Designed in association with the Jockey Club, the exterior has been daubed in British racing green, while the inside is a mix of tweed and green and saddle leather. A gold horse on the veneer dashboard adds a pop of grandeur while the burr walnut itself echoes the magnificent furniture in the Jockey Club itself.

The Bentayga’s already a favourite of the rugged countryside set, but the ‘Inspired by the Festival’ edition is a sure bet for any horse lover.

When cars and time collide…