It’s an oddly-numbered year, which means one of the most prestigious automotive auctions in the world is gearing up for its biennial event on the shores of Lake Como. We of course mean RM Sotheby’s fantastic vintage sale for the Concorso D’Eleganza Villa D’Este.

So far we’ve yet to see the full line-up of lots, but it’s already one hell of a turnout. The late Fifties to early Sixties seems to be the sweet spot, with a couple of charming Fiats – the 8V Coupe and the Abarth 750 GT ‘Double Bubble’, both by Zagato – a 1958 Cadillac Eldorado Biarritz for a bit of American muscle, and the iconic 1960 Jaguar XK 150 3.8 Roadster. That last is going without reserve but, given its status among collectors, don’t expect it to go for a steal. 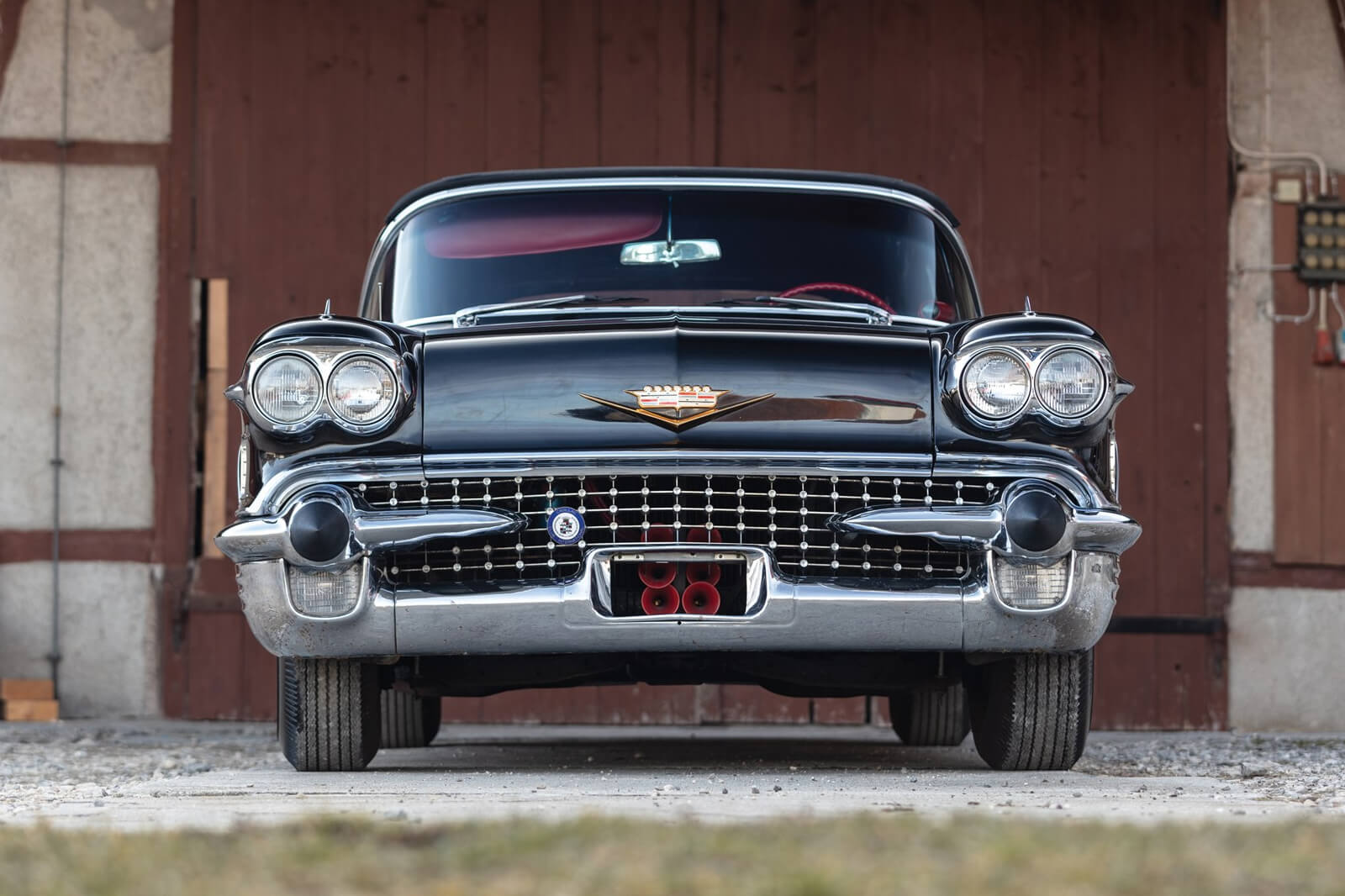 At both ends of the age spectrum however, it’s all about Aston Martin. For some serious vintage, there’s the 1931 1.5-litre International ‘LM5’ that came second in class at Brooklands. If you want to get yourself to the Goodwood Revival, this is your car.

For something more up-to-date there’s what we consider the most beautiful Aston Martin of the new generation, the 2019 Vanquish Zagato Shooting Brake. One of 99 ever built and still in flawless condition (virtually as new throughout) it’s a breath-taking car in both looks and performance. 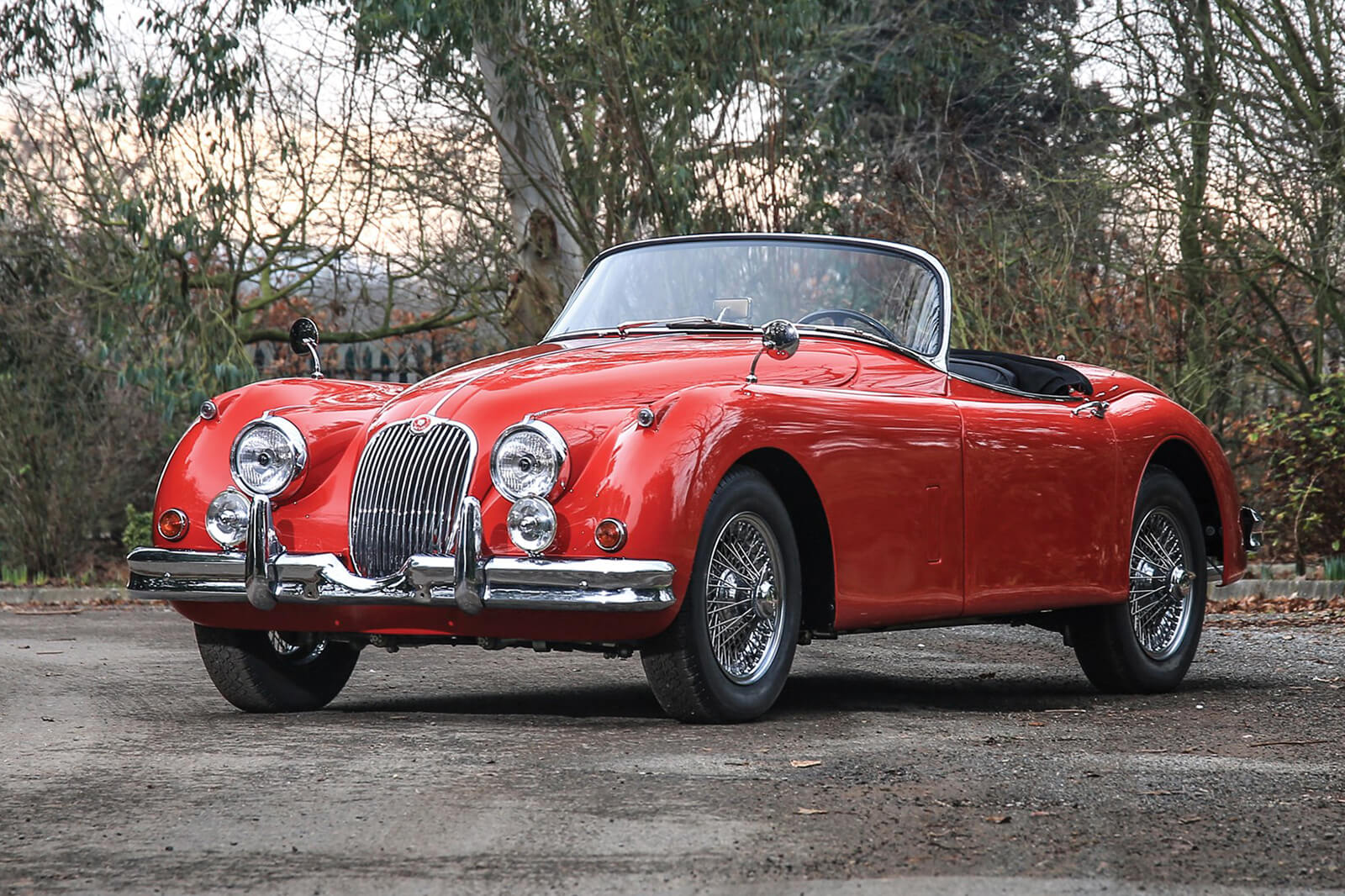 Oh, and just in case you fancied taking a turn on the water, there’s also a 1958 Riva Tritone ‘Via’ up for grabs. Well, this is Lake Como; such things are of course to be expected.

Estimates have yet to be released but given the auction’s status among collectors expect fierce competition for most lots. Still, if you fancy joining the Concorsa D’Eleganza lastminute, it might well be your best bet. Happy bidding.