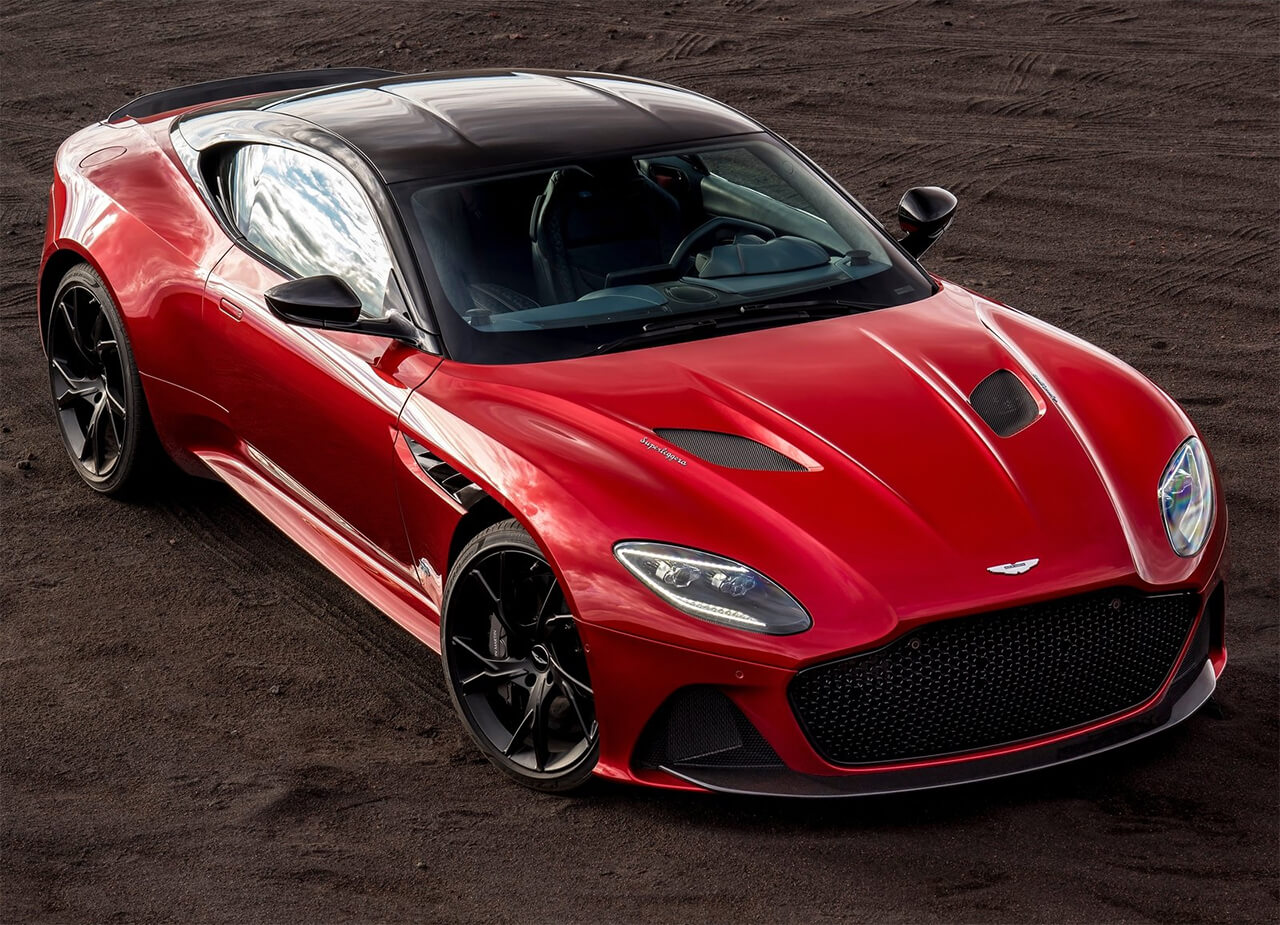 Every now and then a car is released that is just too pretty for its own good. The latest car that makes that list is Aston Martin’s DBS Superleggera, which was unveiled yesterday at the Goodwood Festival of Speed. The car sees the return of the Aston Martin’s DBS moniker, which was last used back in 2012 and also featured in the Bond films Casino Royale and Quantum of Solace. The “Superleggera” part literally translates to “Super Light” in Italian and with a dry weight of 1693KG, it’s certainly not a term that’s thrown around… lightly. 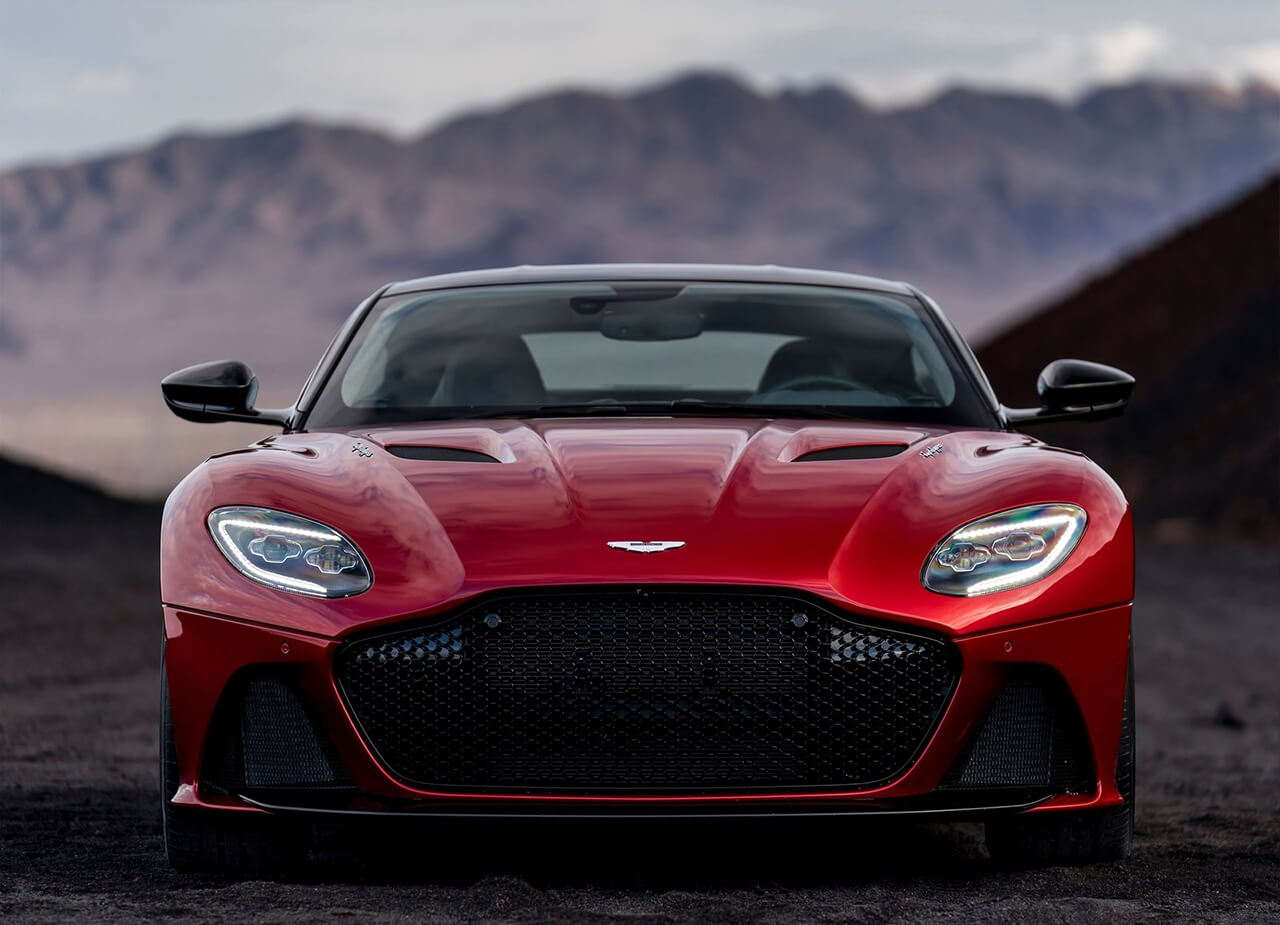 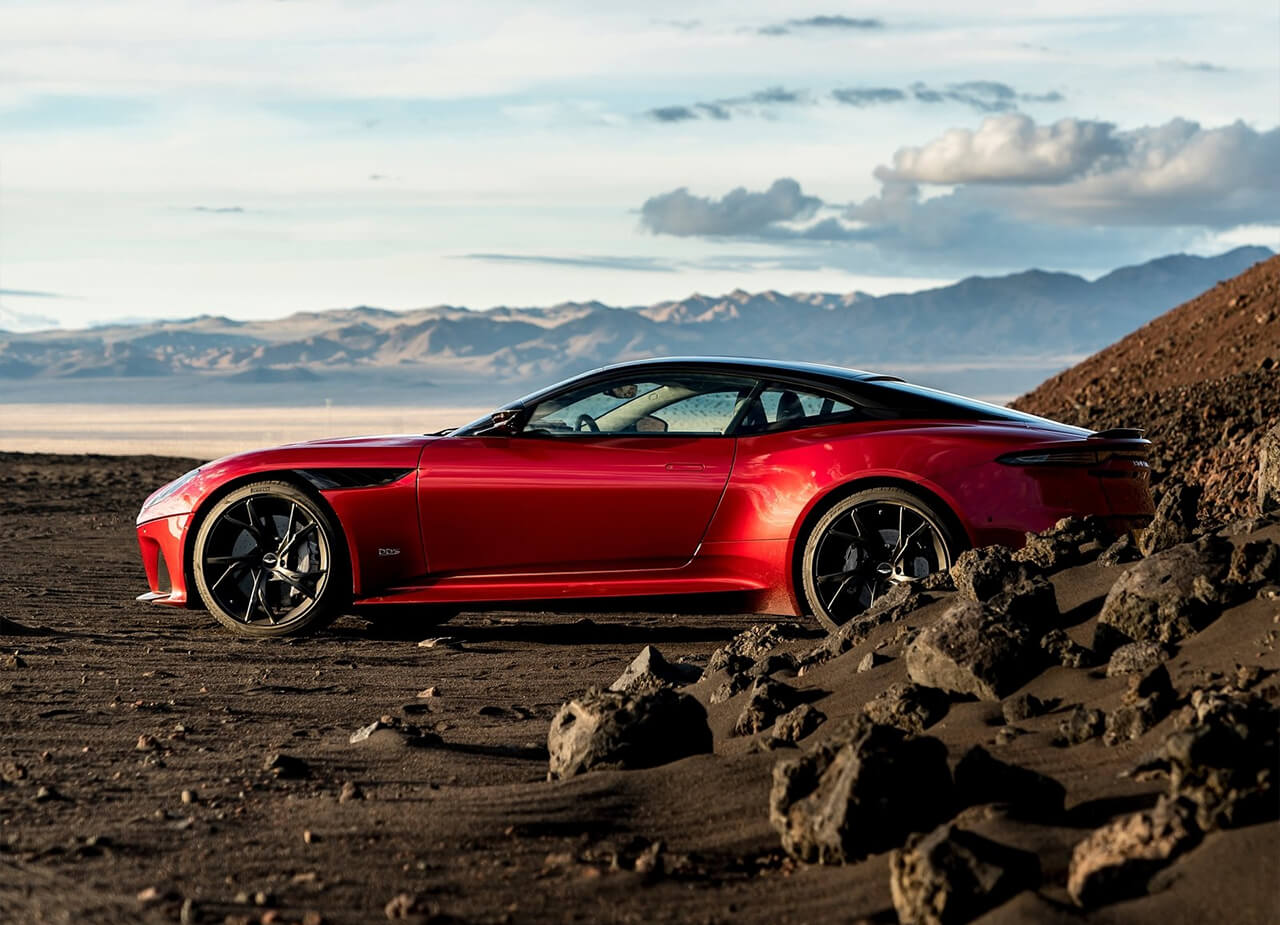 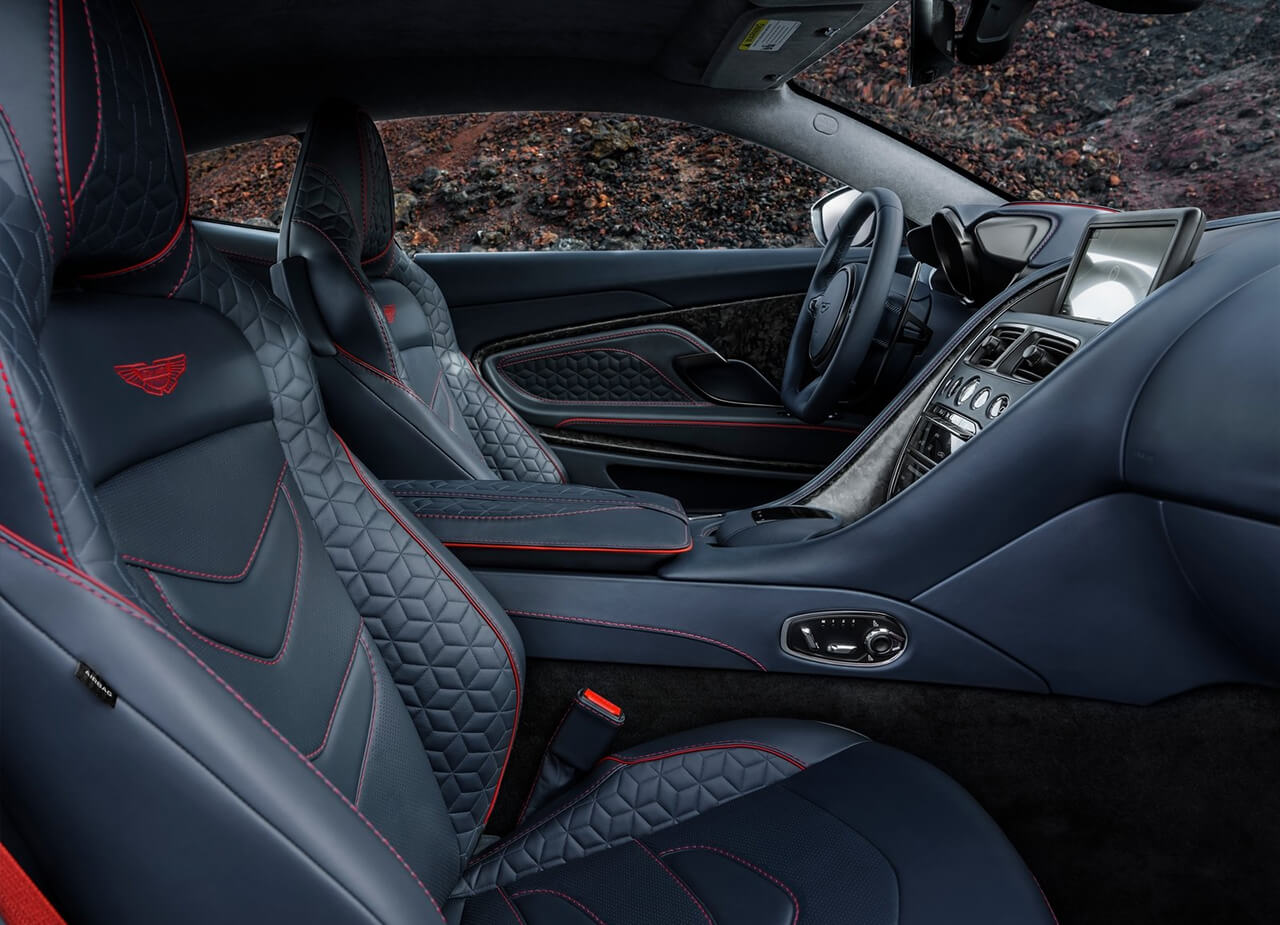 The new Superleggera will use Aston Martin’s in-house turbo charged 5.2 litre V12 engine, producing 715bhp and 664lb ft of torque, which is roughly 100 more bhp than the already quick DB11 AMR that launched earlier this year. As well as an upgraded engine, it will also feature an upgraded transmission and gearbox. This means improved acceleration, with a 0-62mph time of 3.4sec and 0-100mph in 6.4sec, putting it in the same bracket as Ferrari’s 812 Superfast. However, the Superleggera isn’t just about speed, with the focus being both on comfort and driveability. 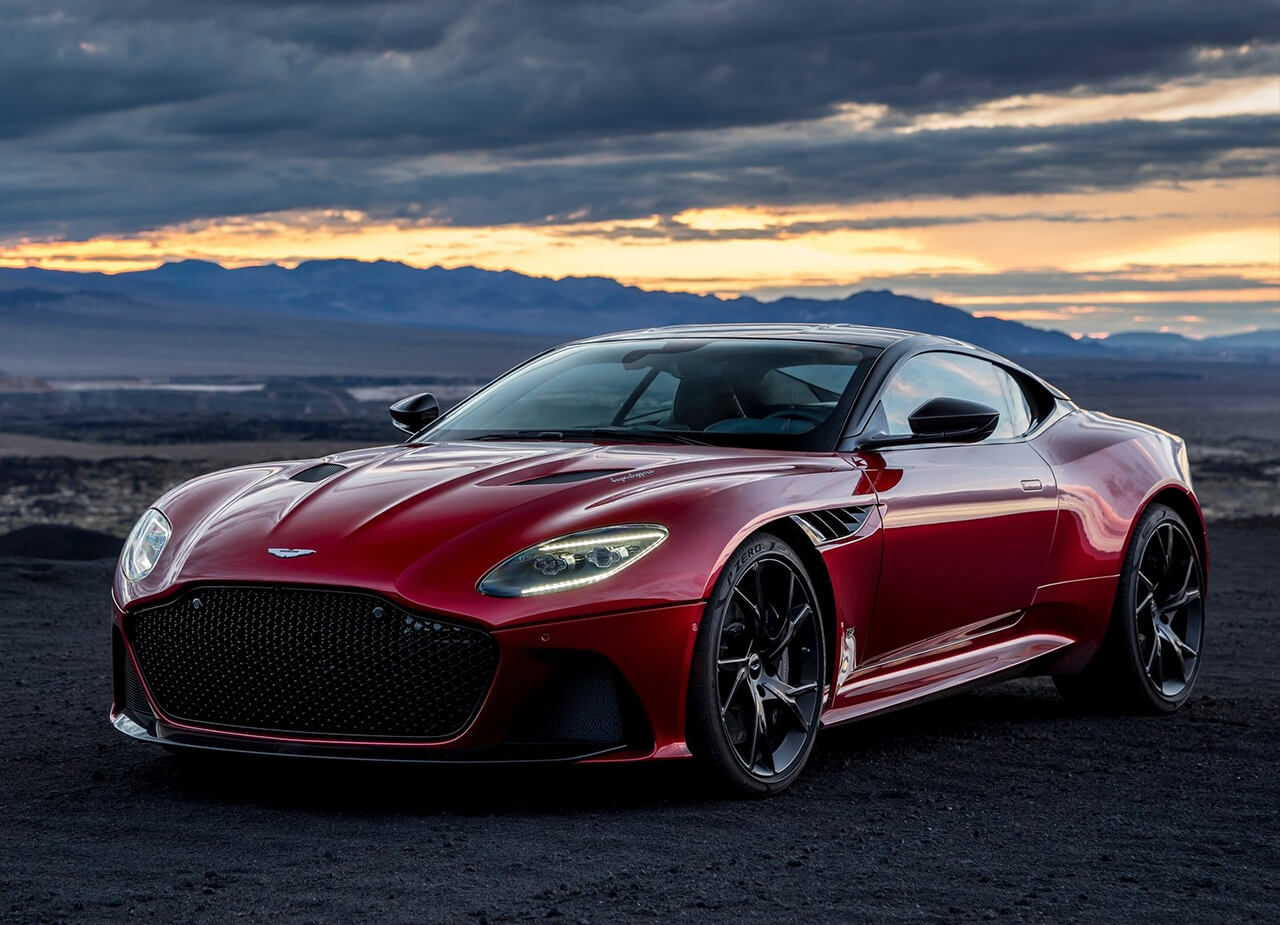 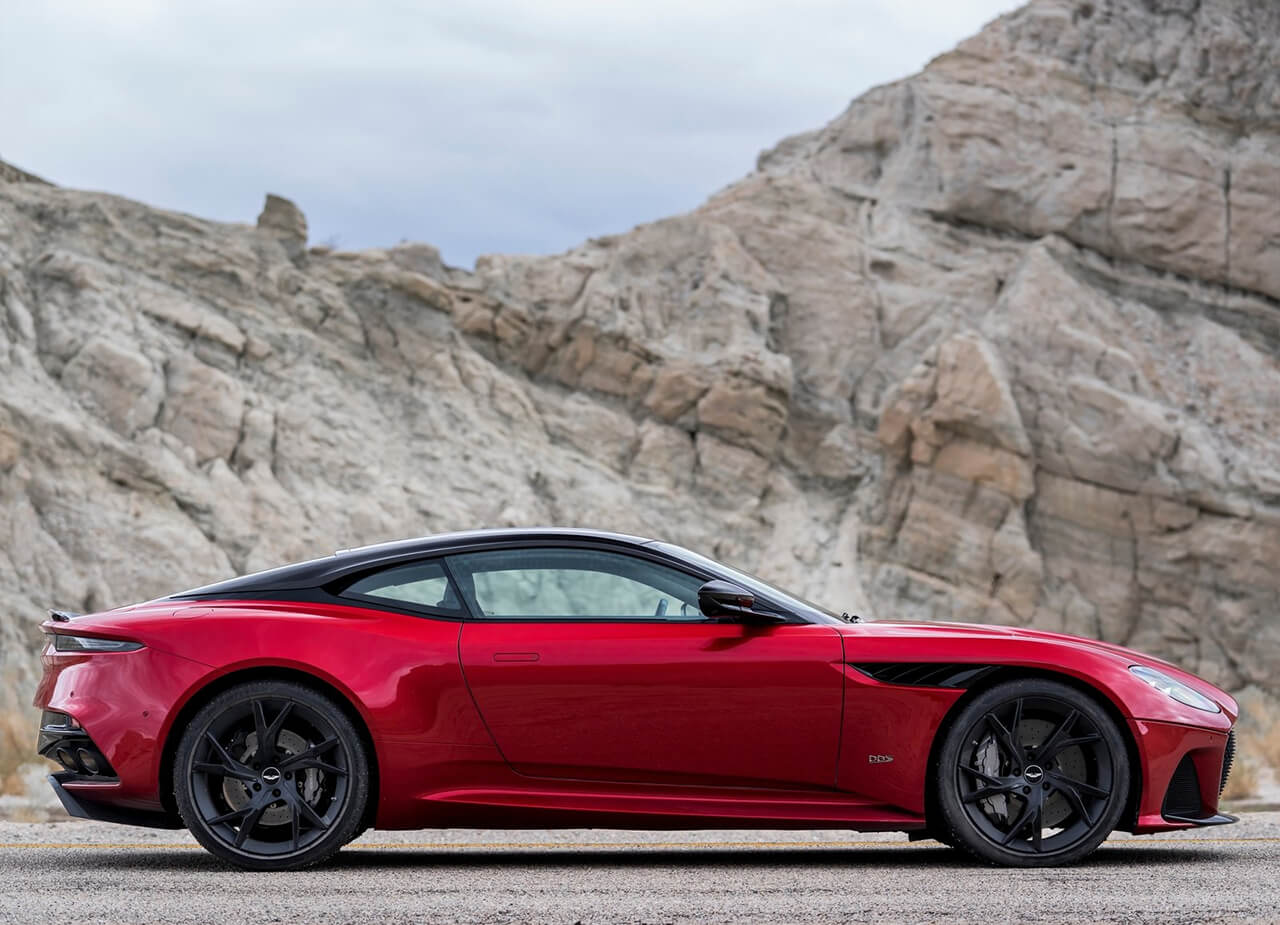 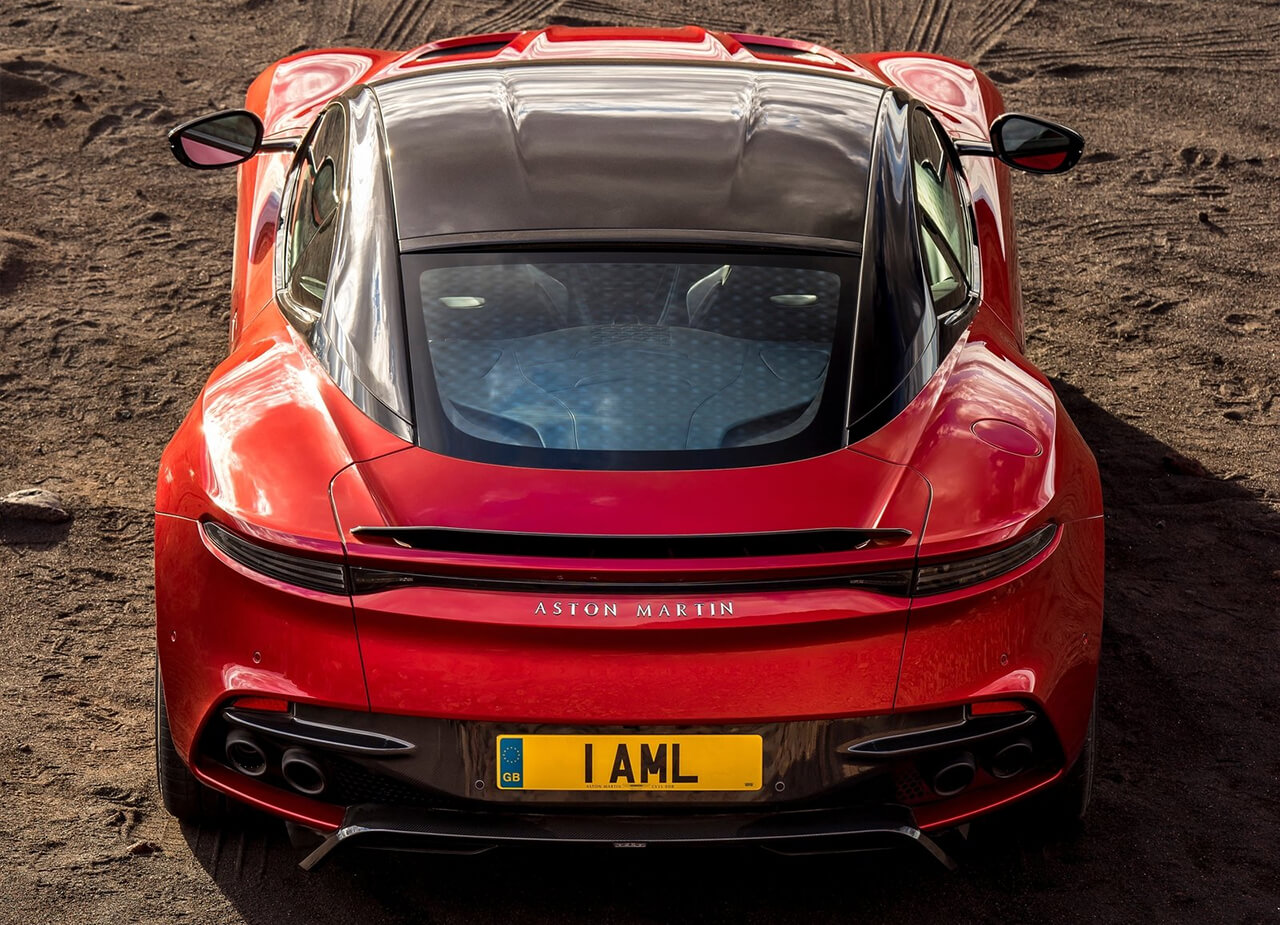 Although the car sees a host of new technology including a new ferocious quad exhaust, extensive underbody aerodynamics and new rear and front splitters, the most important element of this car is by far its looks. The DB11 was refined whereas the Superlegerra is pure car eroticism. 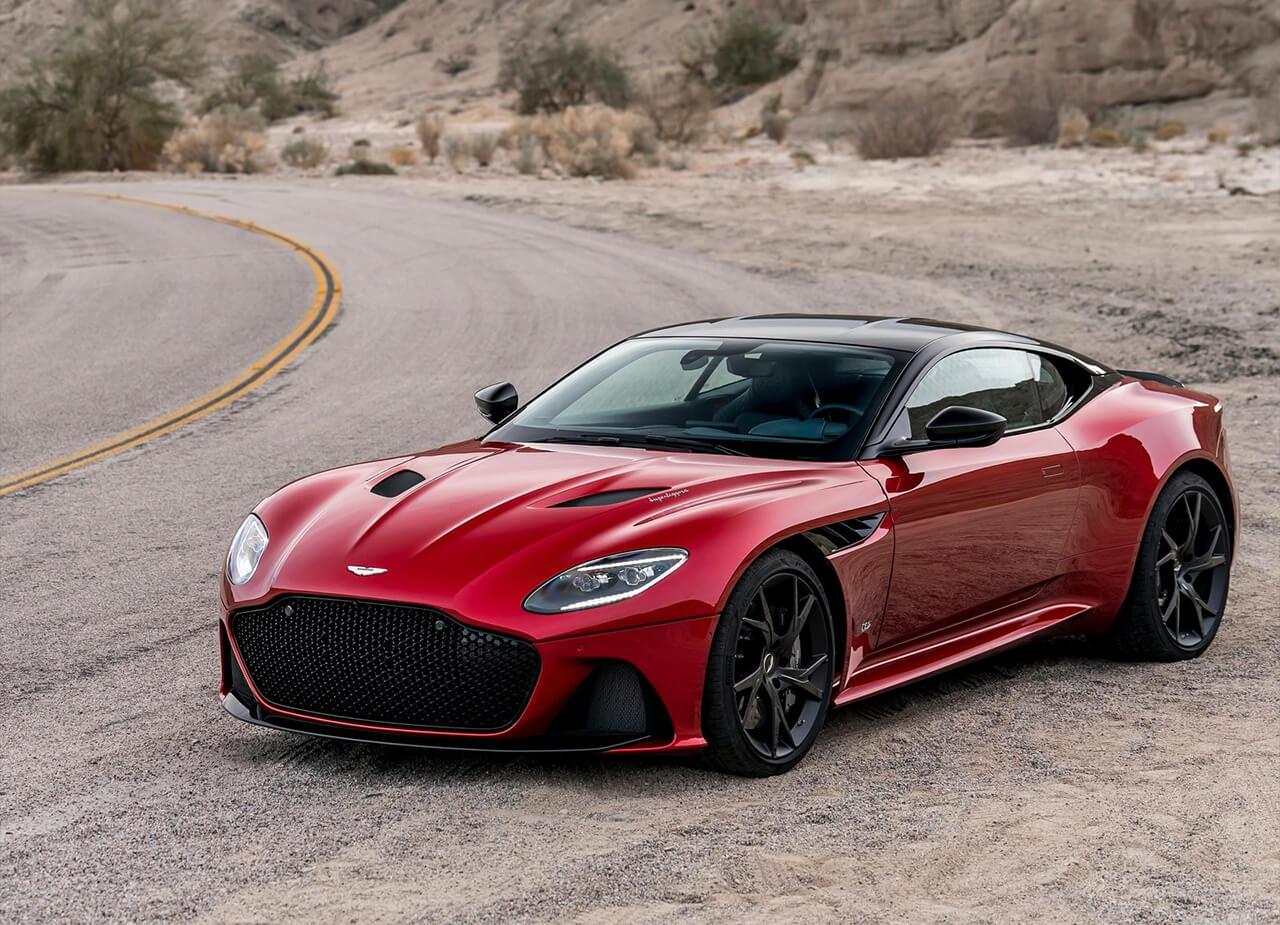 “DBS Superleggera not only marks the return of a great Aston Martin name,” says Aston Martin President Dr Andy Palmer, “but signals our return to the very pinnacle of the Super GT sector.”

Launched in a deep red, it’s flared stance and aggressive wheel arches are sure to turn heads and blow-up car Instagram channels all over. The Superleggera is due to go on sale later this year, with pricing starting from £225,000 while a Volante version is currently in the works.

This time the legendary car manufacturer and Swiss watchmaker focus on the sporty Laureato with a...