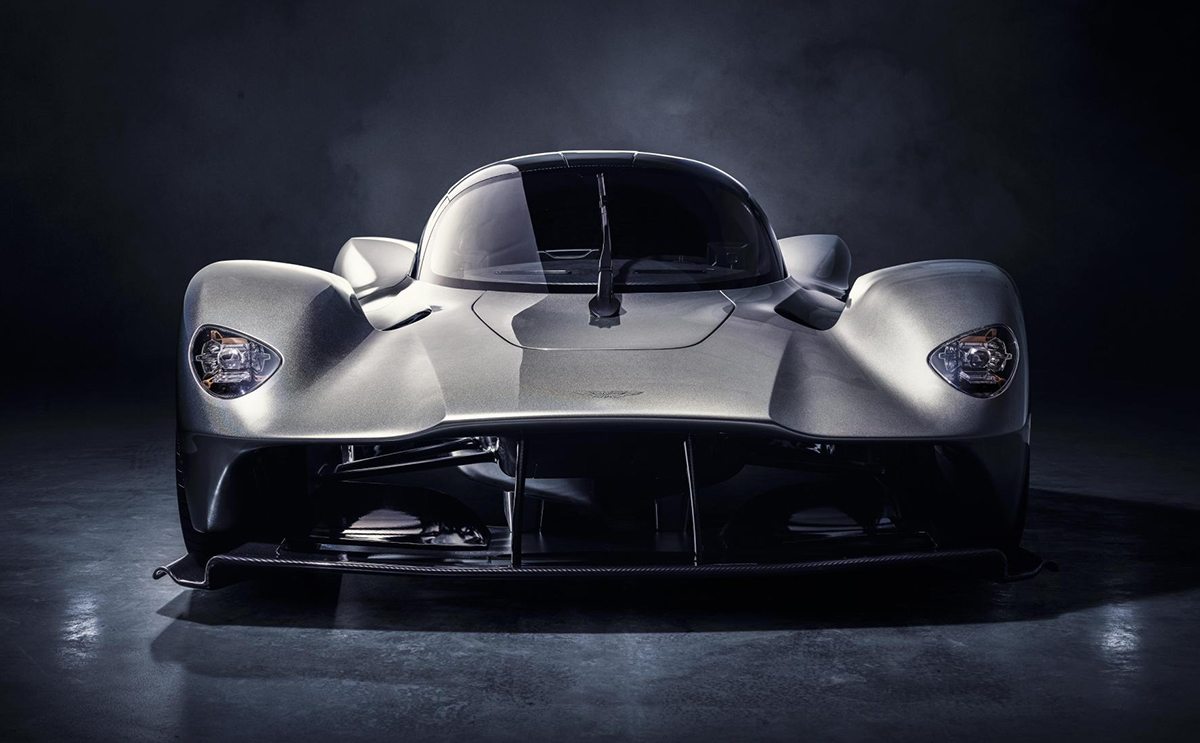 The Aston Martin Valkyrie is set to be the most extreme road legal car in the world. We say that with full knowledge of the Bugatti Chiron, Pagani Hyura and the multitude of hypercars that have attempted the same thing. But where they are supercars with F1 elements, the Valkyrie is different; this is a F1 car that just so happens to be road legal.

At £2.5 million you’d expect something bordering insane and that’s precisely what we have: automotive insanity. An evolution of last year’s RB-001, this time Aston have actually added headlights and a finished interior along with a few aerodynamic tweaks to make driving it in public feasible. 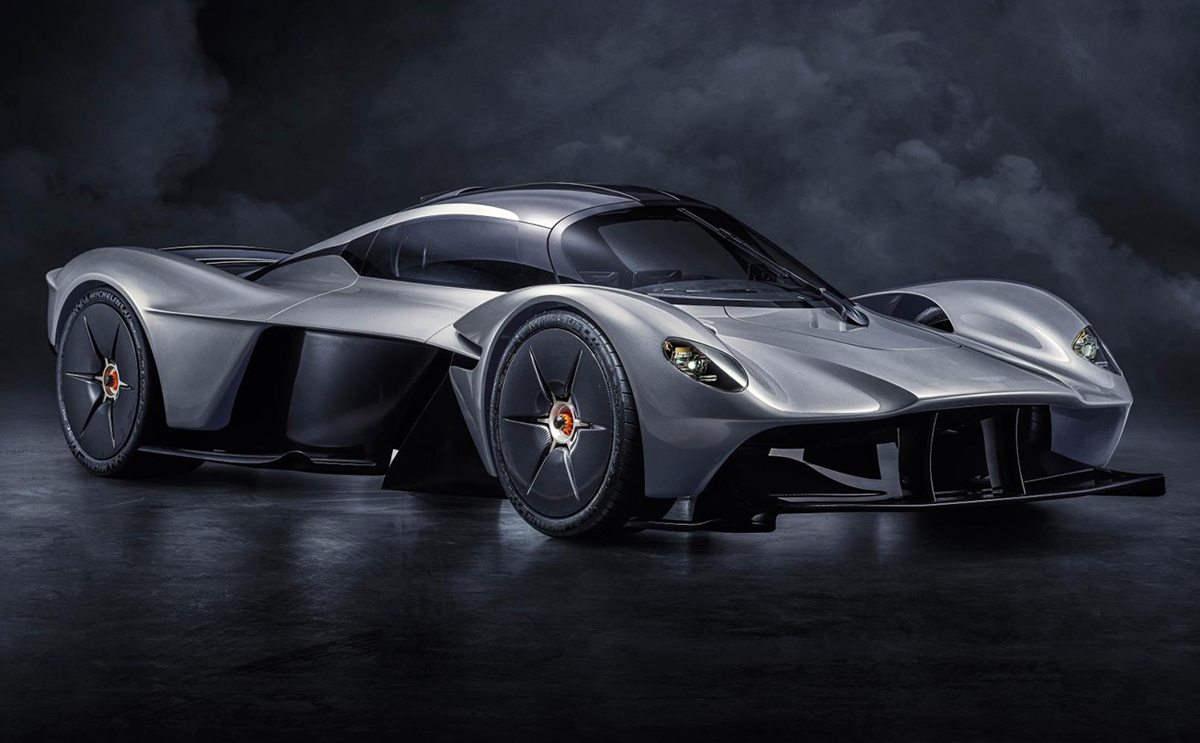 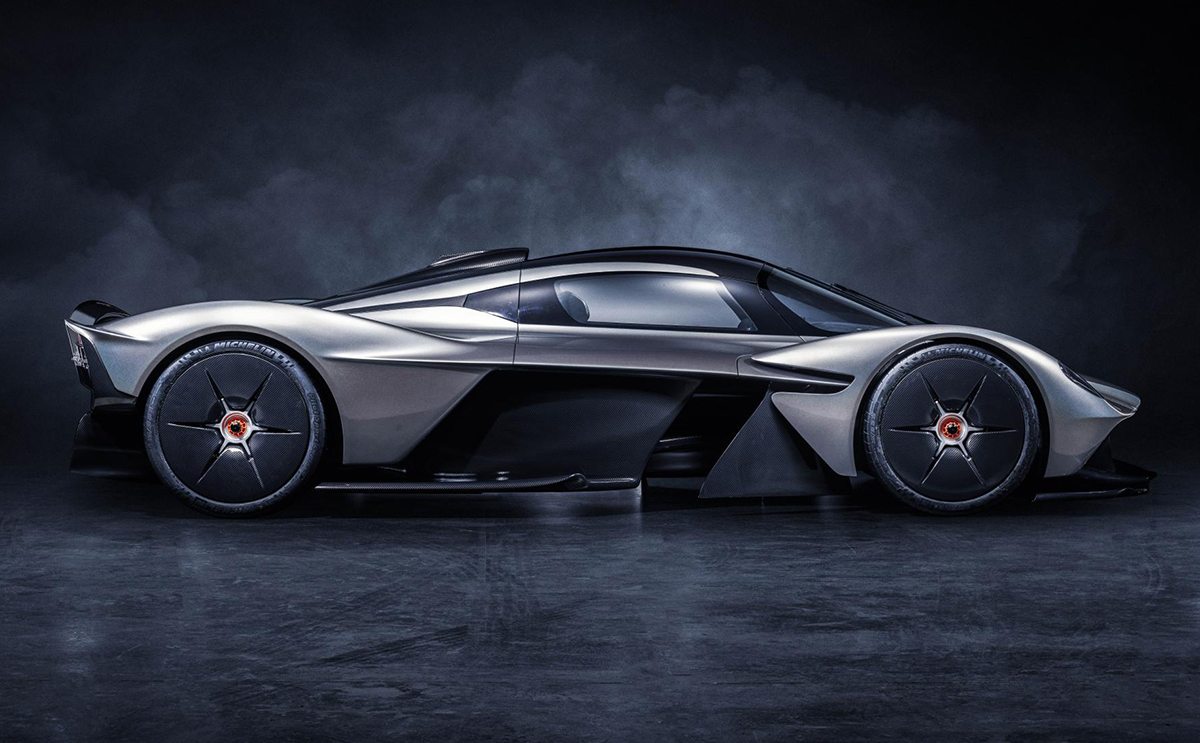 Developed in collaboration with Red Bull Advanced Engineering’s Adrian Newey, a mastermind of the track, extreme performance is a given. Performance specs have yet to be released, but with a naturally aspirated 900bhp Cosworth 6.5-litre V12 powering less than a tonne of vehicle, it looks like the sound barrier might be in jeopardy. 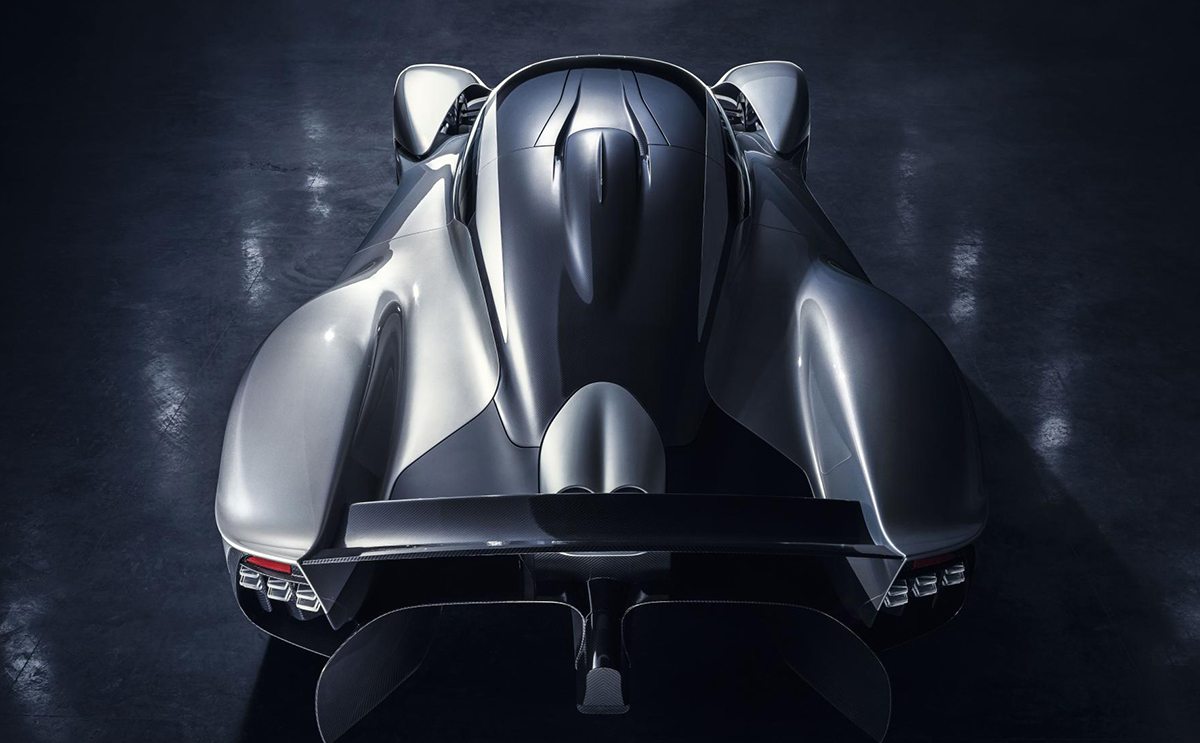 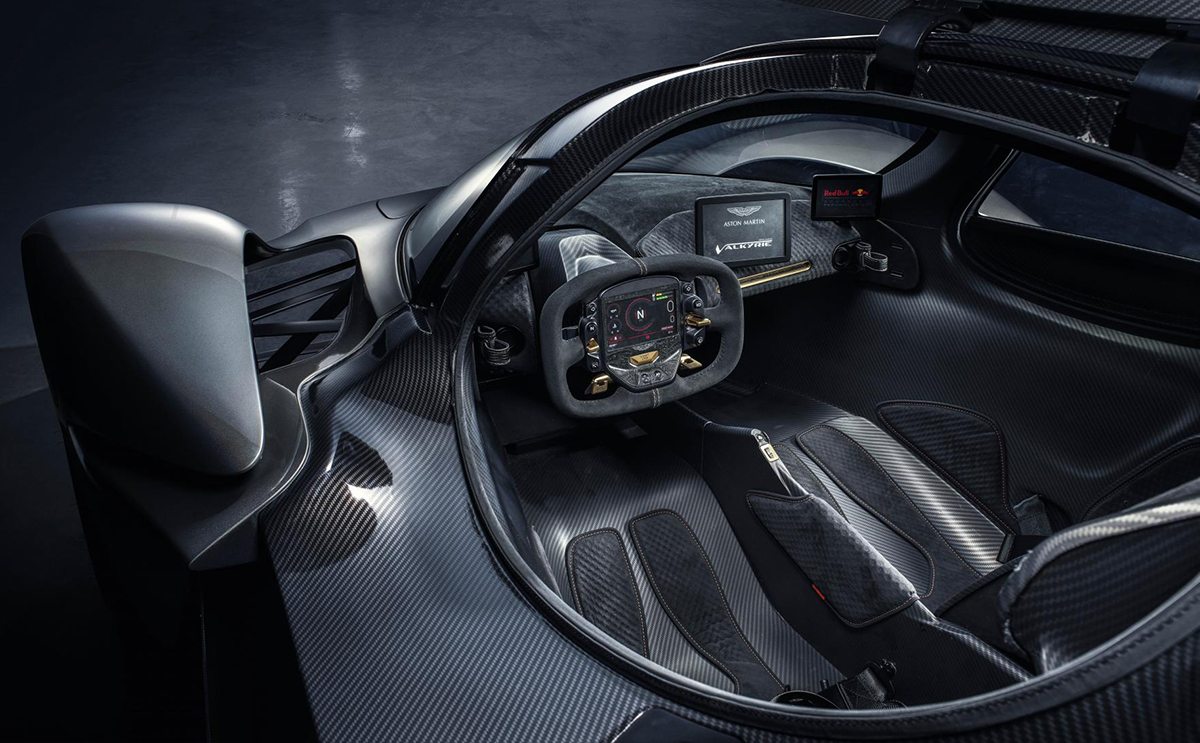 There are still a few tweaks before the Valkyrie is production ready – it’s currently about 90% finished – but we can expect to see it hit the road in 2019. Despite specs being wanting at this point, one thing’s for sure: it’ll be a car fit for automotive Valhalla.

Find out more at: www.astonmartin.com