The 24 hours of Le Mans is an impressive race on paper but let’s be honest, after the first three or four most watchers are done. The places may change a bit but the actual viewing stays the same. At least this year there will be something a little more digestible, though a lot less competitive, in the form of the Aston Martin Racing Festival. The 45-minute long ‘festival’ will happen the same day as Le Mans and, as the name suggests, is all Aston’s own. 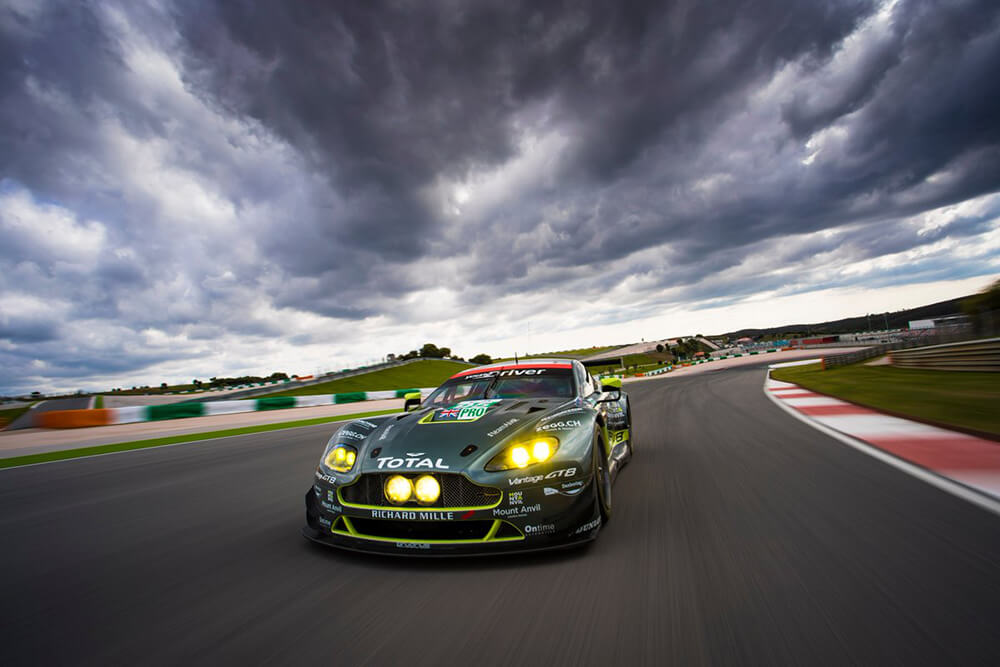 Don’t get it mixed up with something like the Lamborghini Super Trofeo, though, as this is more an exhibition race. Yes, there are some serious cars – including the Vulcan – making an appearance, but so’s Paul Hollywood. Either way you cut it this particular cake (sorry, had to be done) is going to be a far more fun intro to Le Mans.

The race will take place on 16 June. More information at: astonmartin.com