Anya Taylor-Joy has quietly become one of the most consistently impressive actors in contemporary cinema across a huge range of roles. From period comedy (Emma, 2020) to tense chess-related drama (Queen’s Gambit, 2020), psychological drama (Last Night in Soho, 2021) and even action flicks (Split, 2016), Anya’s star is very much on the rise. Now, by her side and on her wrist is Jaeger-LeCoultre as the actor becomes their latest wristwatch brand ambassador.

By becoming an ambassador for JLC, Anya joins an elite group of people including the likes of Benedict Cumberbatch, who we interviewed recently (read more here). While Benedict can be seen sporting a JLC in some of his recent projects like Dr Strange, we doubt Anya will wear a wristwatch in her upcoming project Furiosa, the spin-off prequel to Mad Max: Fury Road. A Reverso doesn’t quite fit the post-apocalyptic vibe… 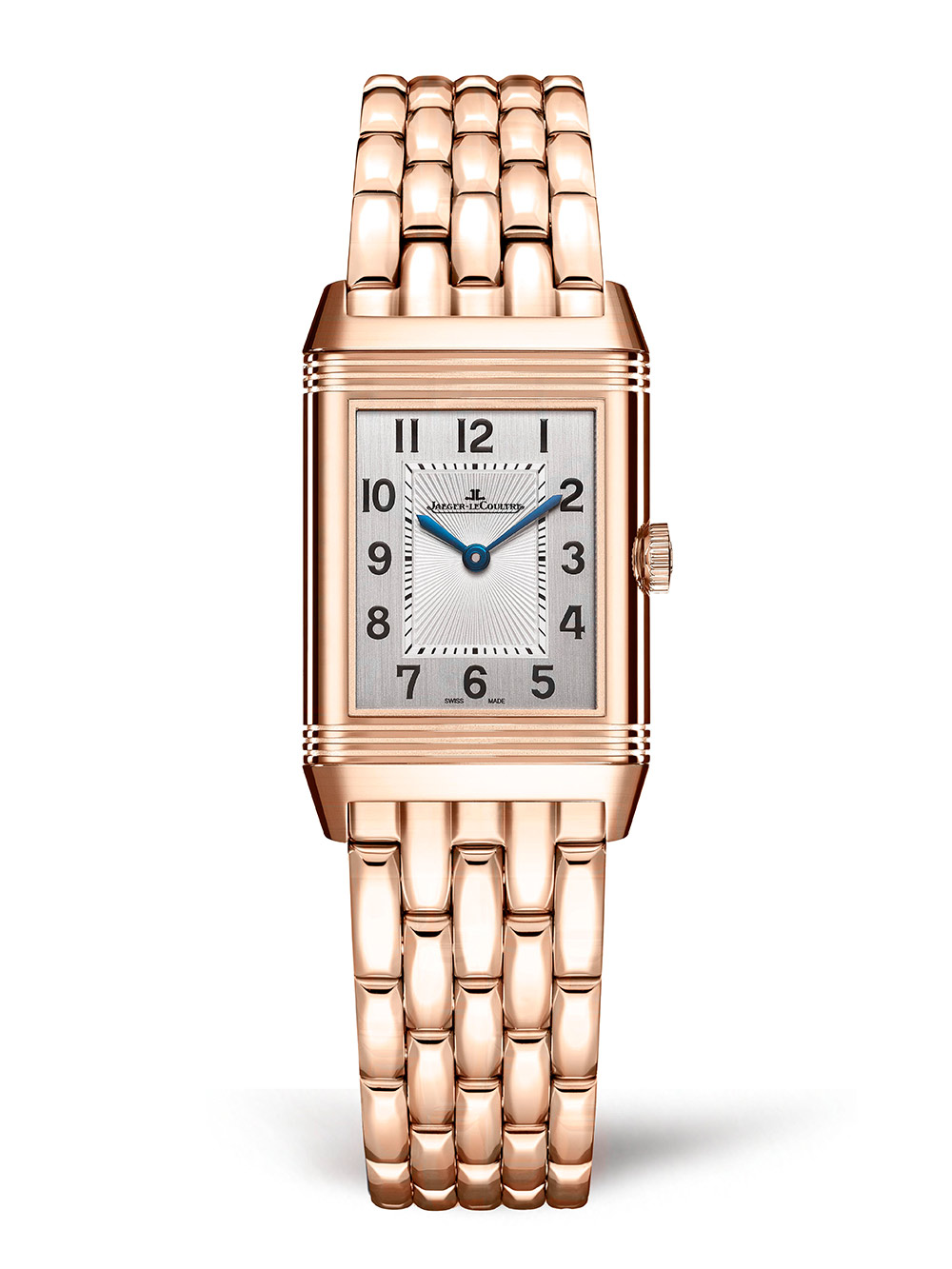 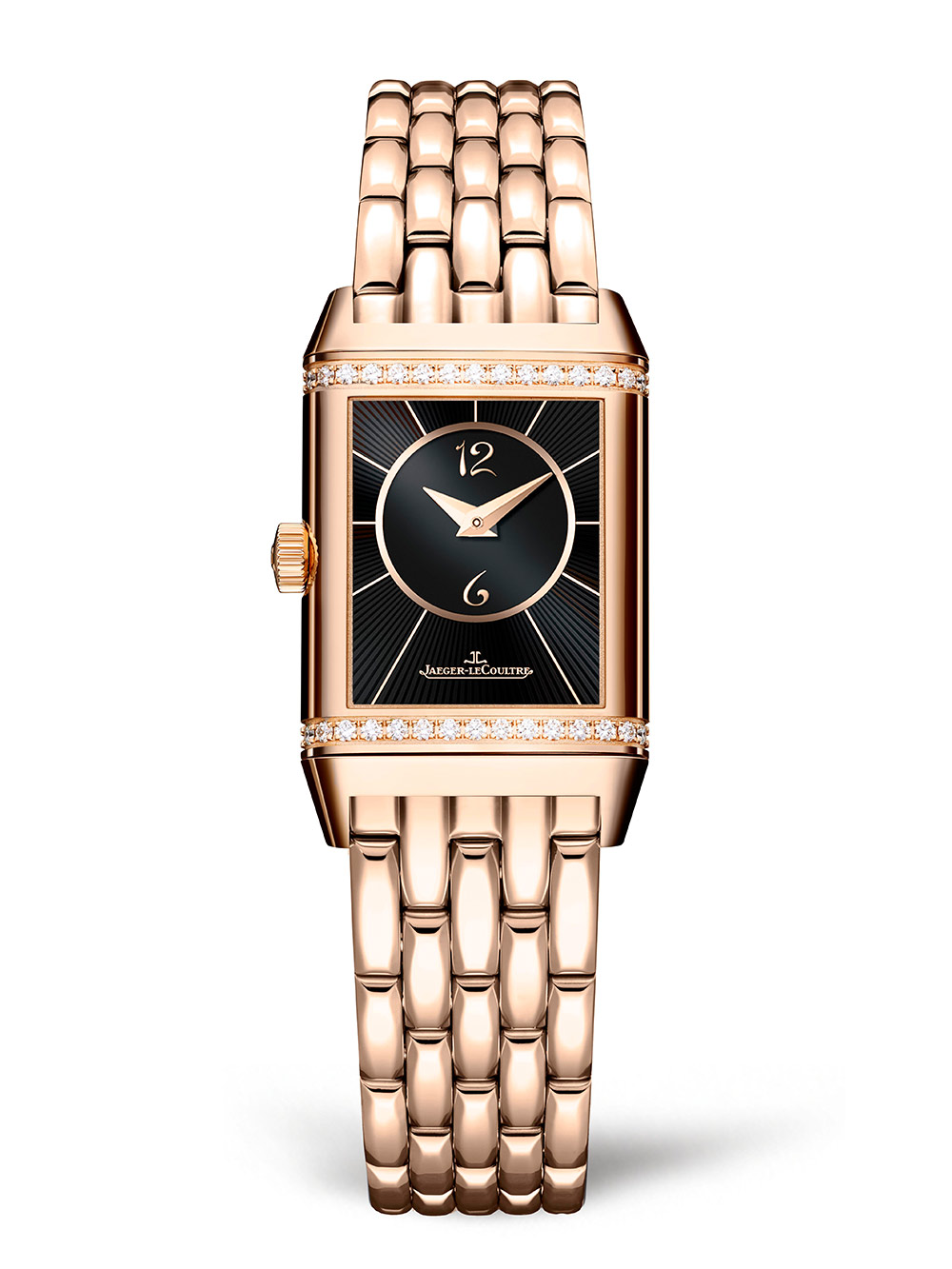 Speaking of Reversos, in the announcement images Anya Taylor-Joy can be seen wearing a Reverso Duetto Small wristwatch in pink gold (ref. Q2662130). On one side it has a silvery-white dial and on the other it has a black dial with diamond embellishment. In the photoshoot, there’s also a retro style telephone that represents the phone call between Jacques-David LeCoultre and Edmond Jaeger that eventually led to their collaboration and the founding of the brand. Let’s hope that the collaboration between Jaeger-LeCoultre and Anya Taylor-Joy as a wristwatch brand ambassador can be just as fruitful.