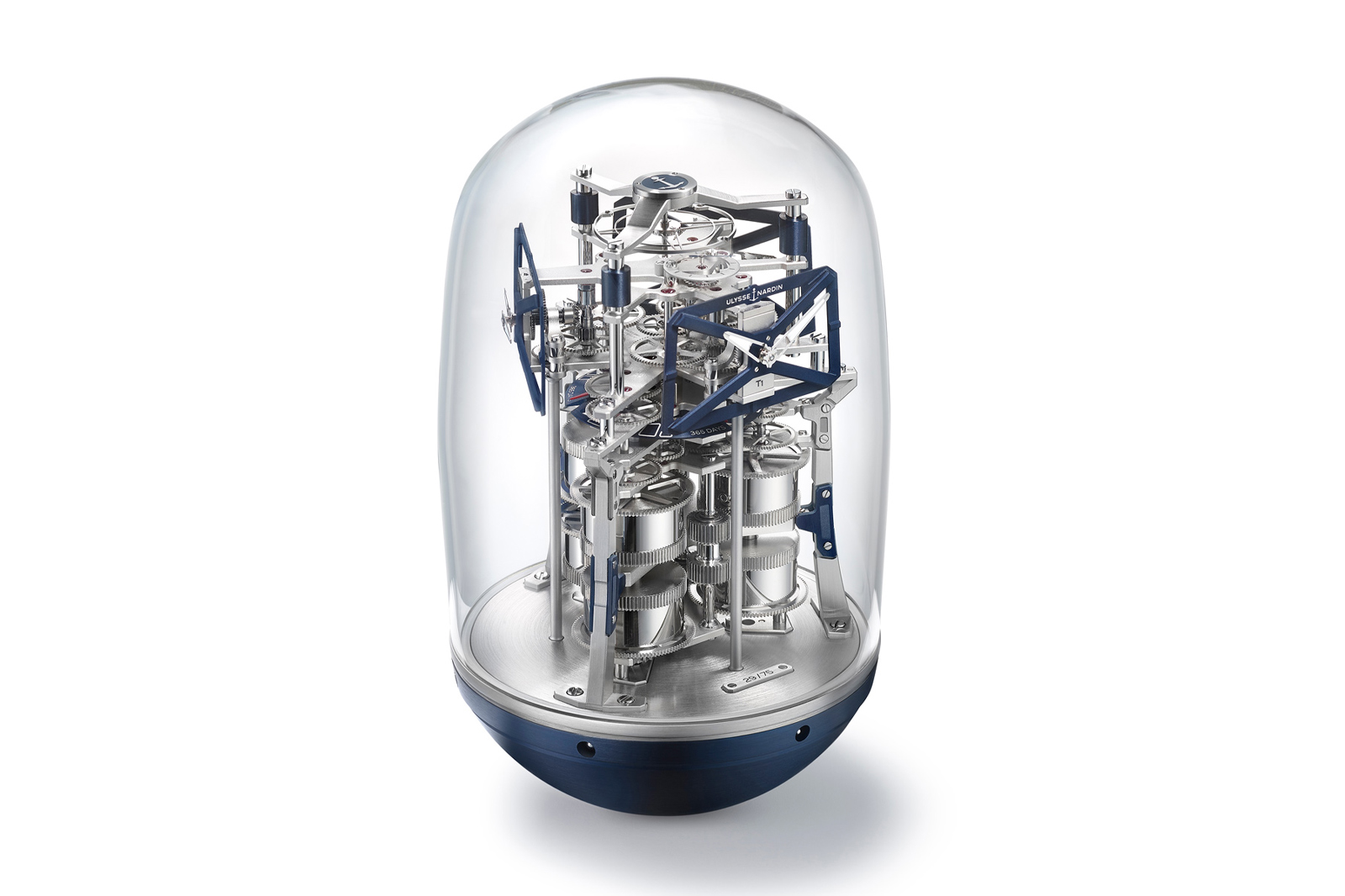 Celebrating its 175th anniversary, Ulysse Nardin has released a limited-edition table clock, called UFO, inspired by the brand’s rich marine heritage and their vision for the future. The UFO takes the principles of Marine Chronometers, for which the brand was renowned in the 1800s, and launches it 175 years into the future, imagining an equivalent timepiece from the year 2196, with a space age design, three time zones and a power reserve of a year. 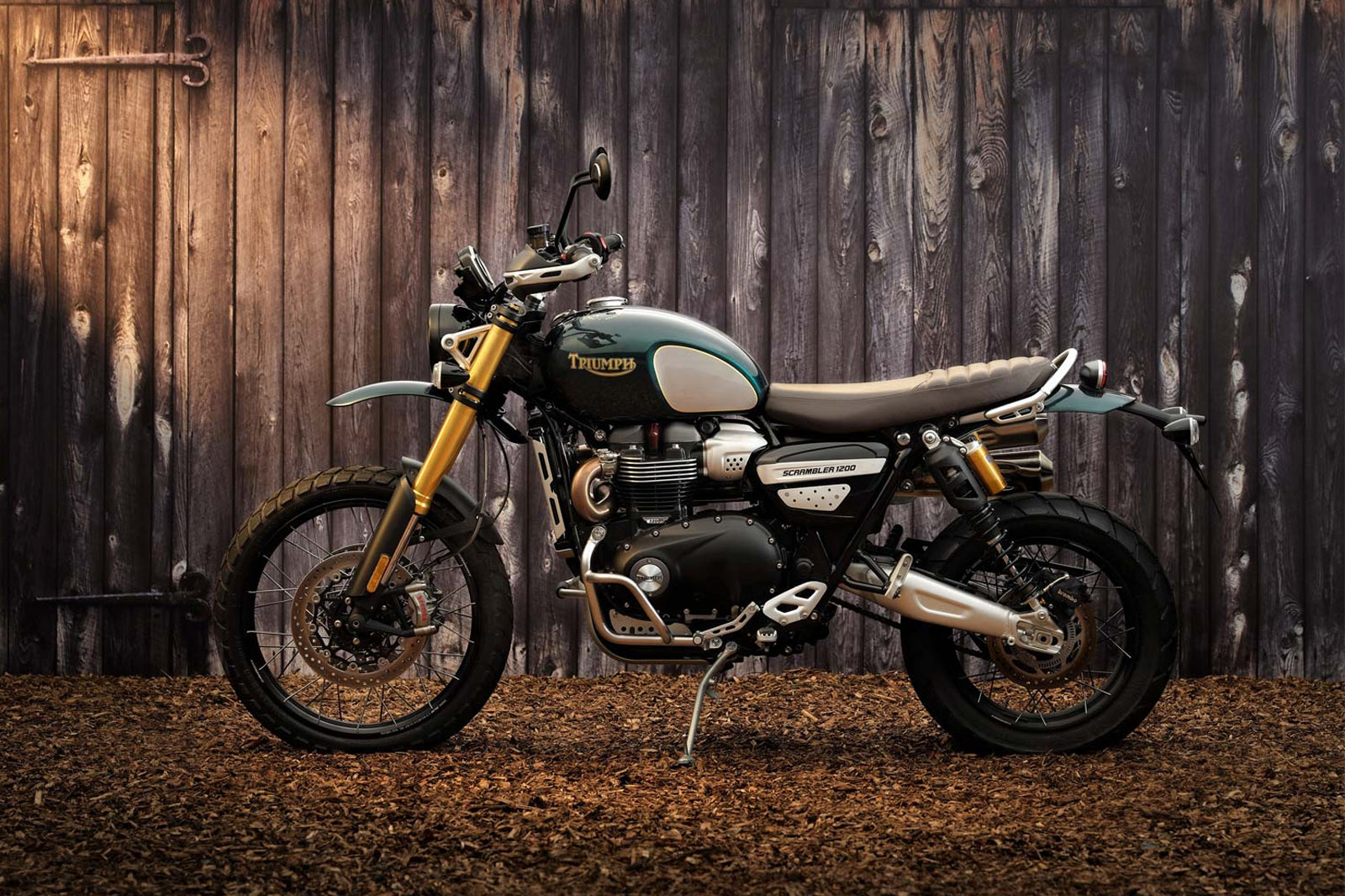 Steve McQueen may well be one of the most iconic actors of all time and UK motorcycle manufacturer Triumph played a big role in one of his most iconic movies, The Great Escape. In homage to the famous bike jump, Triumph has launched the Scrambler 1200 Steve McQueen Edition – its tank is finished in Competition Green, inspired by the bike from the film and it bears many other nods to the 60s, including a period accurate decal. 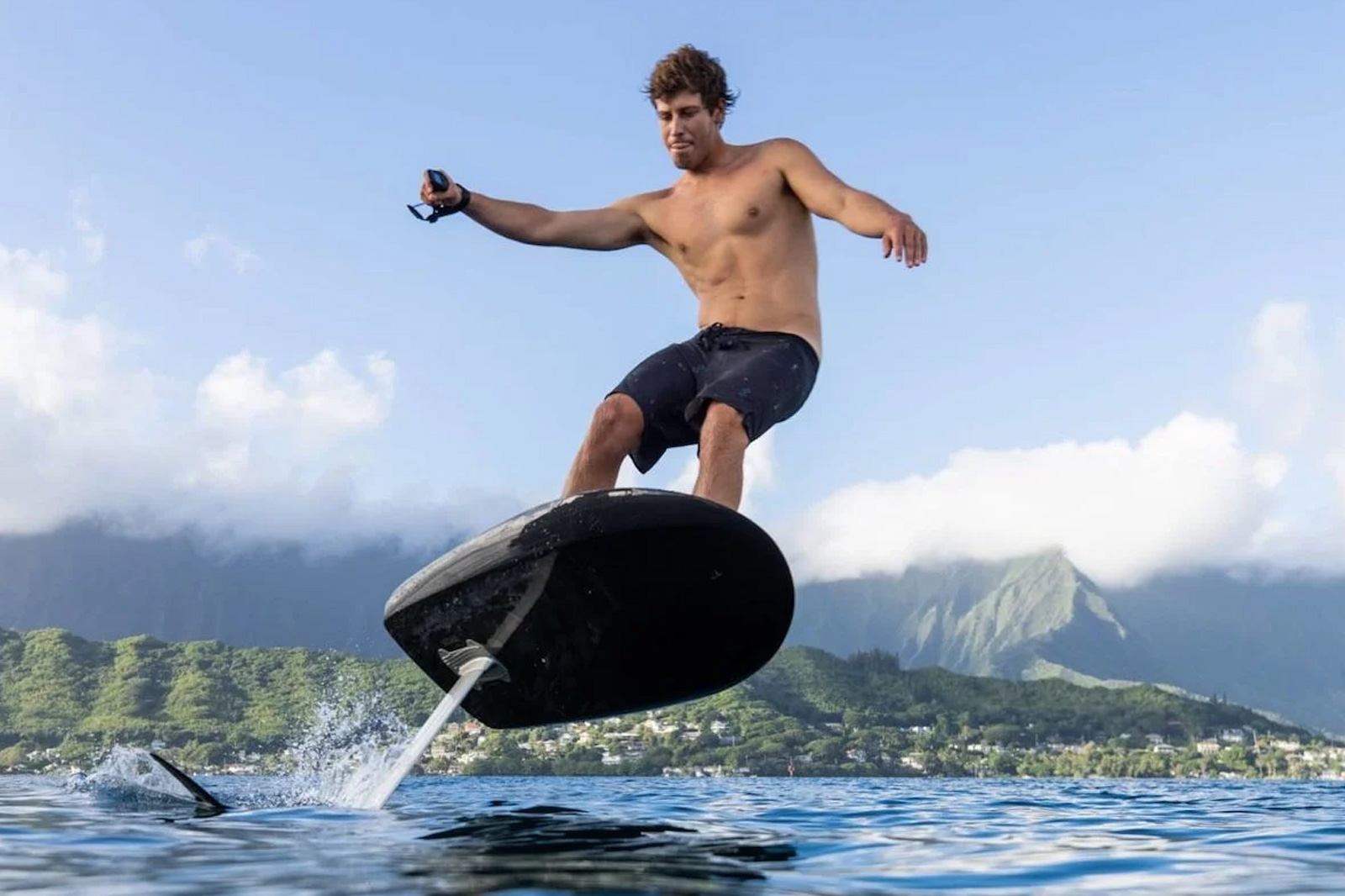 After a year stuck inside, who wouldn’t want to get out on the waves and enjoy some sun? Fliteboards allow you to do just that, even if wave and wind conditions aren’t perfect for traditional watersports – their motorised, hydrofoil technology lets you ride up to 70cm above the water no matter the weather. The new Series 2 range offers even more options for your board, with beginner-friendly customisation or PRO and ULTRA versions for extreme carving.

Prices from €10,400 EUR, available to buy from Fliteboard. 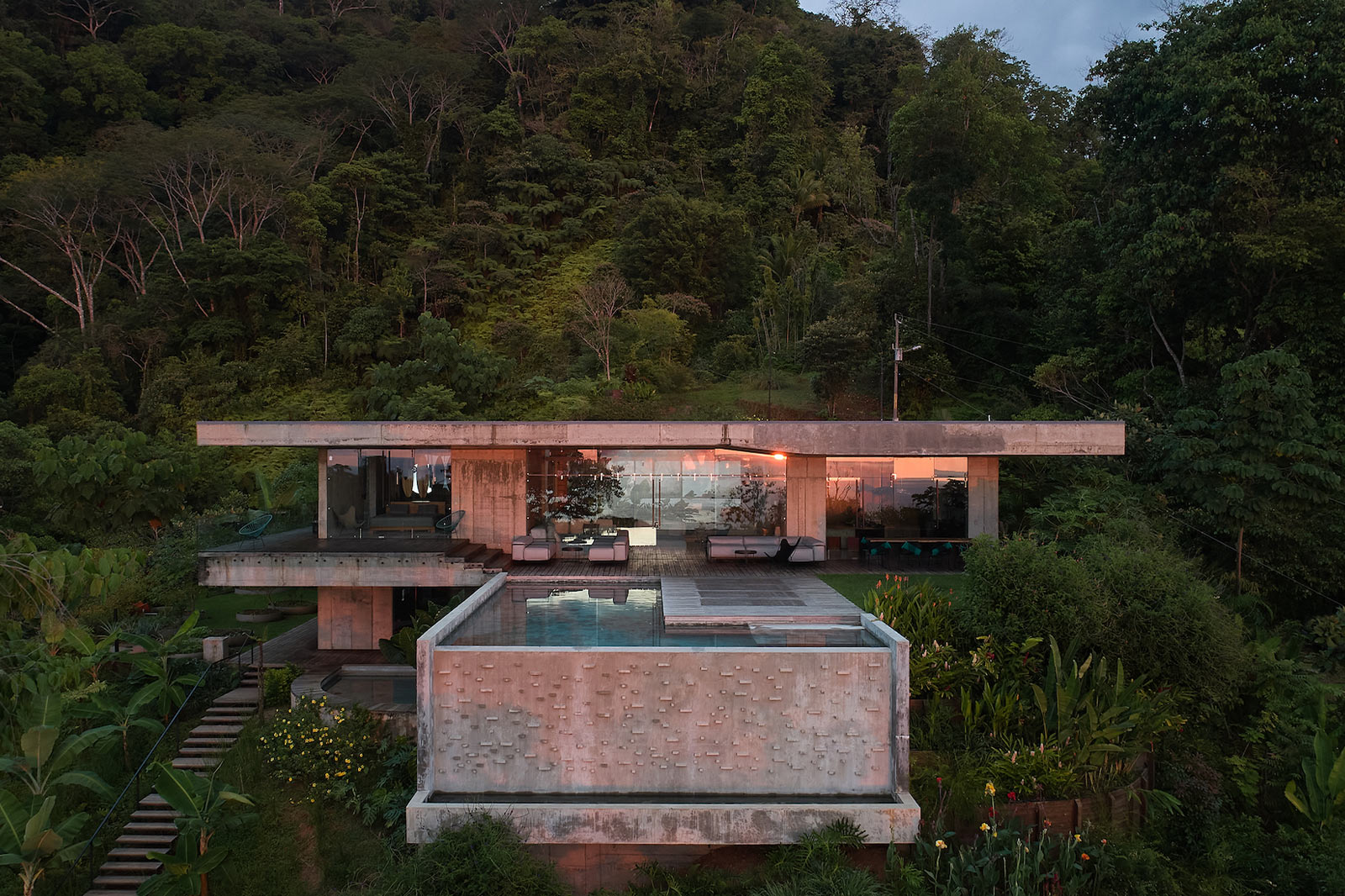 When the founder of Art Villas and his wife discovered their inability to have children without medical assistance, they refocused their energy toward architecture. Several years on and they realised their dream with three villas in Costa Rica, the most awe inspiring being The Art Villa, a concrete mansion set in the coastal jungles of the country. With five bedrooms, a contemporary kitchen and an infinity pool, it combines modern design with the local environment effortlessly. 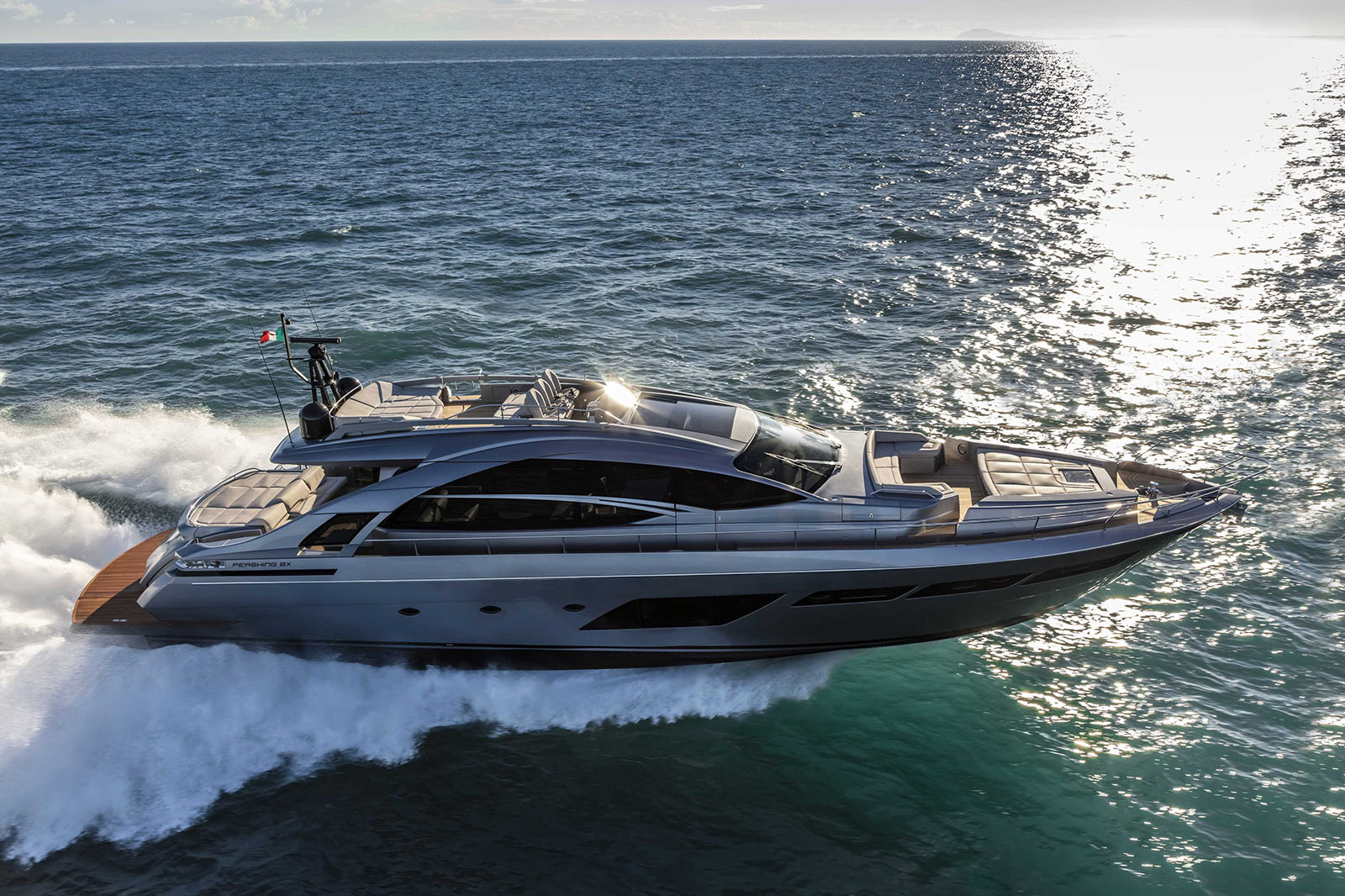 The Pershing X-Series range consists of some of the most advanced yachts on the market and none more so than the 8X, the winner of the 2021 ‘Custom Yacht’ category at the Motorboat Awards, available at Ventura. What makes it so exceptional is its full carbon fibre superstructure, giving it a super lightweight and durable construction, allowing it to reach up to 48 knots and handle like a dream – you’ll be envious of whoever’s at the helm. 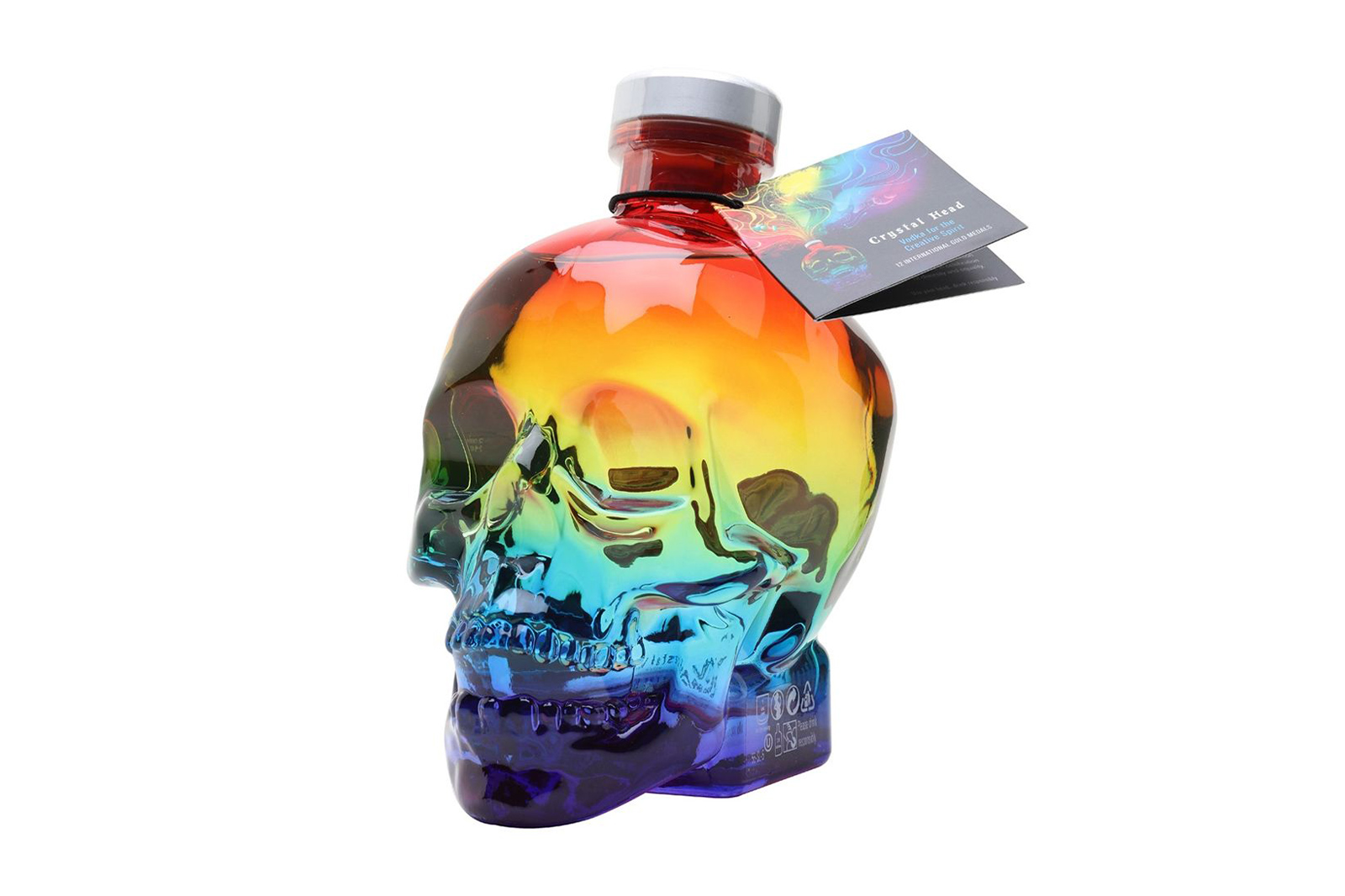 Crystal Head Vodka is one of the most iconic drinks brand to appear in recent years, thanks in no small part to their signature skull bottles. At the end of the month they’re releasing a new one, the Crystal Head Vodka Pride Edition Magnum, a rainbow take on the skull design. It has been made in partnership with the Kaleidoscope Trust, an international LGBT+ human rights charity based in Britain.

Tasting Notes: On the nose–neutral grain aromas with a delicate touch of citrus. Silky smooth with a hint of sweetness and vanilla. Ending with a sweet, creamy finish. 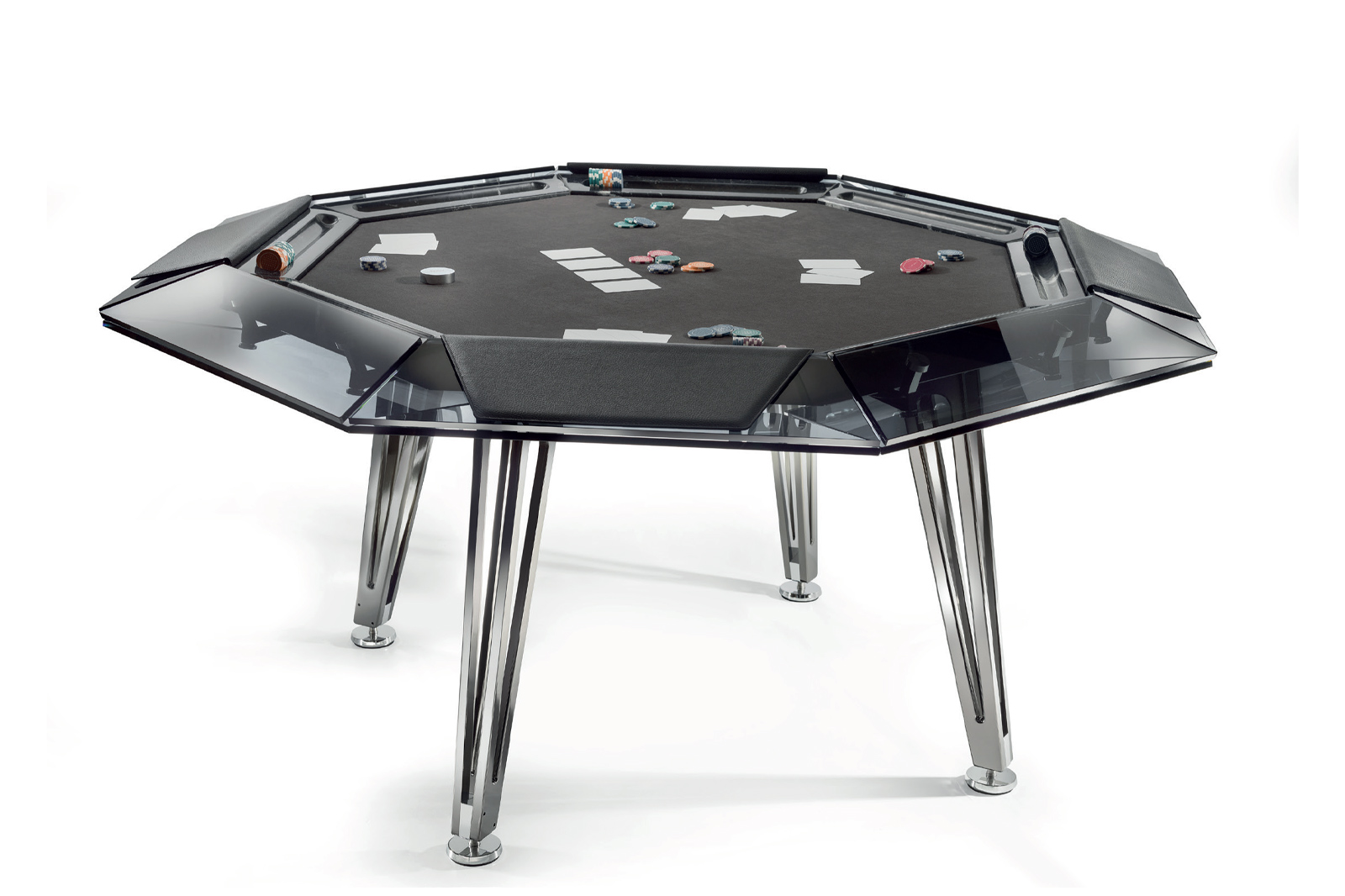 Cards, chips and cunning, for many of us Poker’s a tradition, a reason to get together and justifiably steal your friends’ money. It’s serious business and for the ultimate poker night, the usual battered roll of green velvet just won’t do. This phenomenally cool version from the Italian artisans at Impatia on the other hand, is another matter entirely. This black edition of the UNOOTTO table combines smoked glass with marble trim, black alcantara playing field and black nickel legs. The downside? It’ll be much harder to convince other players you don’t know the rules. 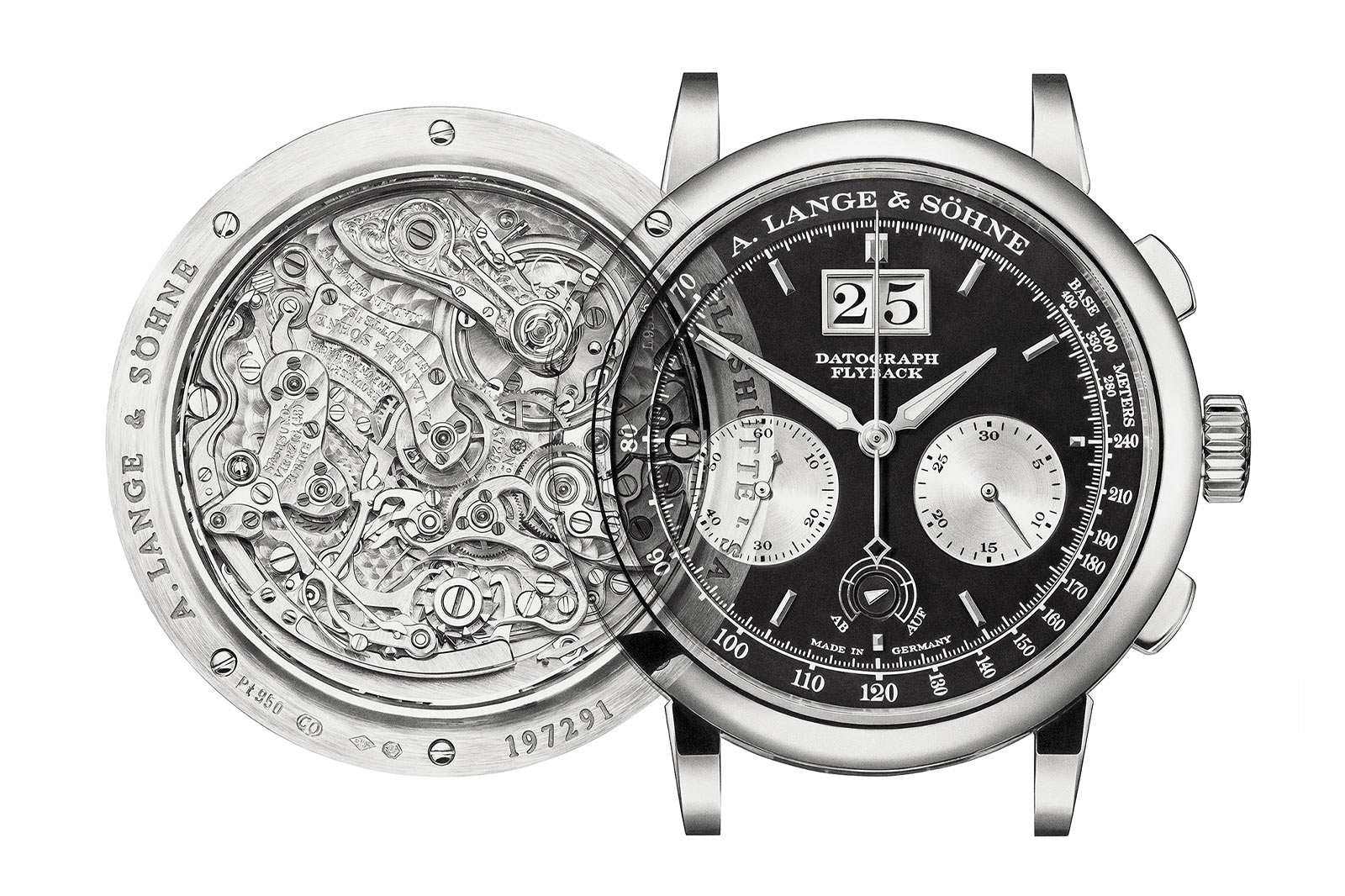 Julie Kraulis is a Canadian artist who has taken the world of horology to heart with a series of astonishing graphite drawings. Her attention to detail makes her images almost photorealistic and the drama of her pieces are enhanced by graphic twists such as altered proportions or interesting compositions. Her drawing of the A. Lange & Söhne Datograph took 450 hours to complete, featuring the face and movement of the timepiece overlapped with each other. Our guide to the stands, spectacles and superyachts you can’t miss at the 27th Monaco Yacht Show ...