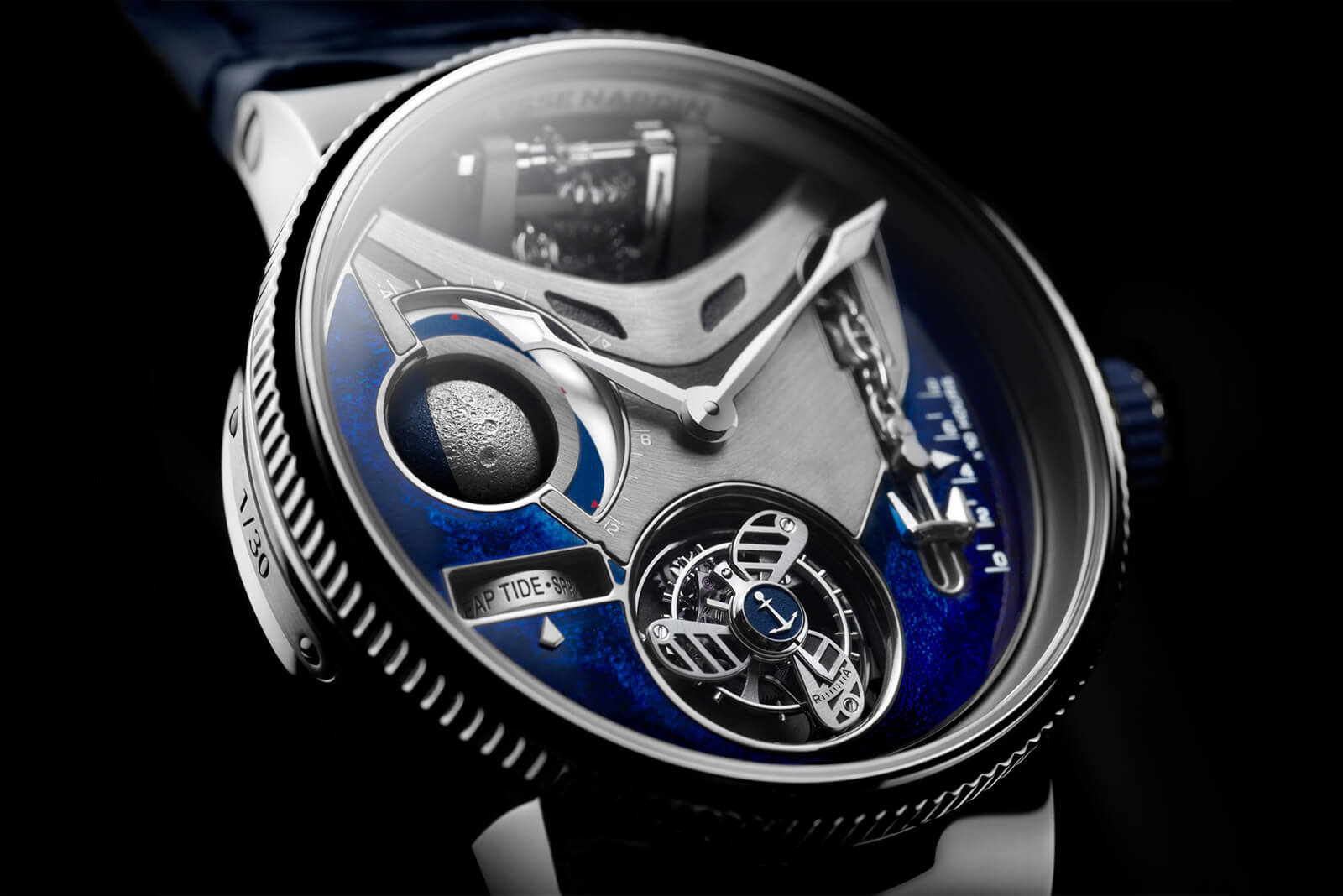 Plenty of watchmakers take inspiration from the nautical; the diving watch is everywhere and there are even a good number of sailing and regatta watches out there. Well, read ’em and weep: nothing can quite top the Ulysse Nardin Mega Yacht. Its power reserve is modelled after an anchor and attached to a unique windlass system; its moon phase is linked to a tidal indicator, and the entire dial is enamelled to look like a hull ploughing through blue waves. Sure, it costs as much as a small sporting yacht at $310,000, but there’s enough engineering in there to put the likes of the Azzam to shame. It’s easily the most inspired Ulysse Nardin since the Freak, and that’s saying a lot. 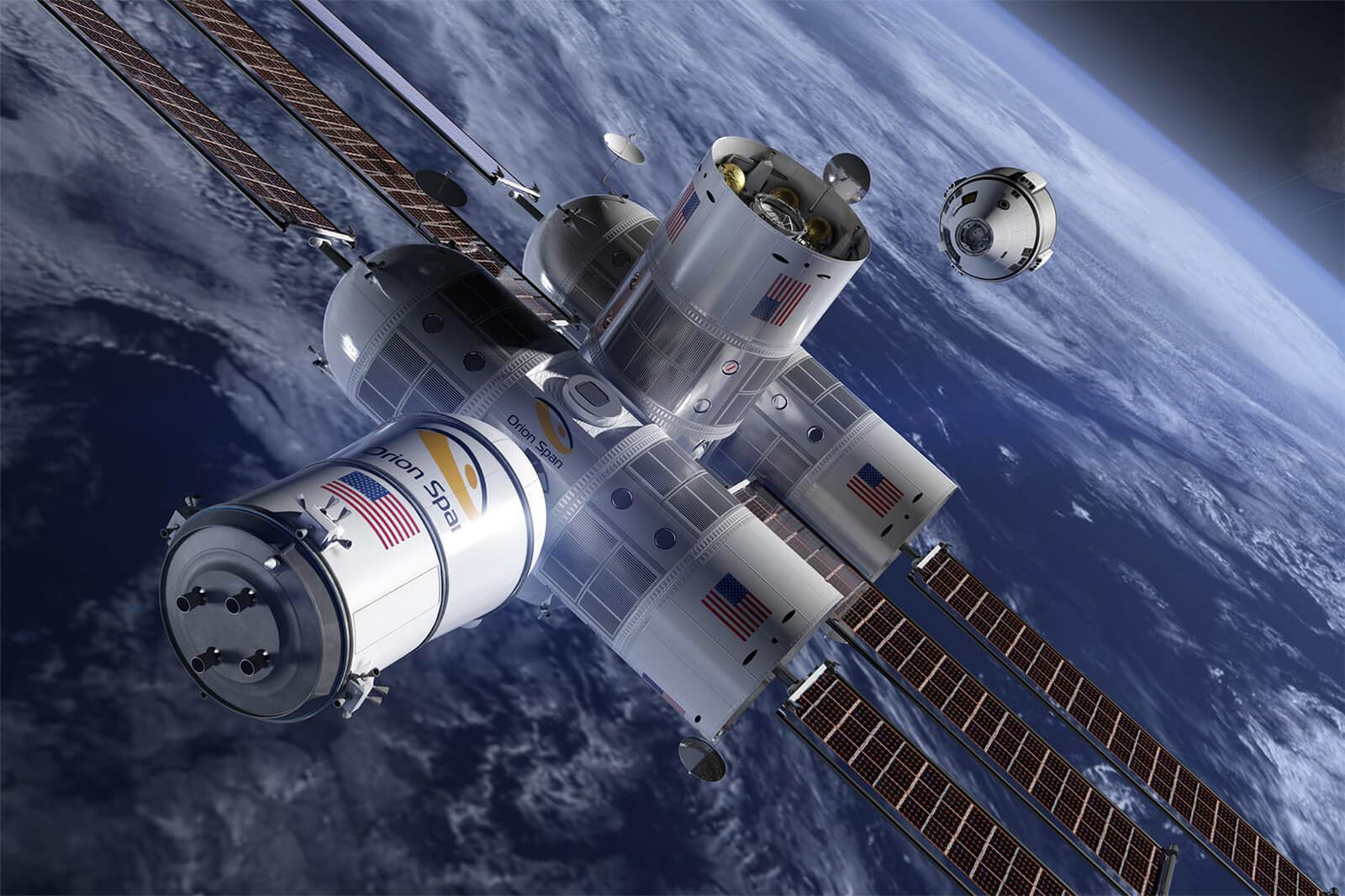 Yes, this is still in the early stages of funding and yes, it still seems like a pipedream, but we’ll be excited about anything that promises us the stars. Envisaged by Orion Span, the Aurora is set to become the world’s first Space Station Hotel. Well, ‘world’s’ might be the wrong word there. Set to launch (literally) in 2022, Aurora will be offering 12-day stays 200 miles above the Earth’s surface, where guests will float in zero gravity while watching the globe spin. Oh, and Netflix; Orion Span promises WiFi connectivity. With an $80,000 deposit required just to book, that’s the least of what we’d expect. 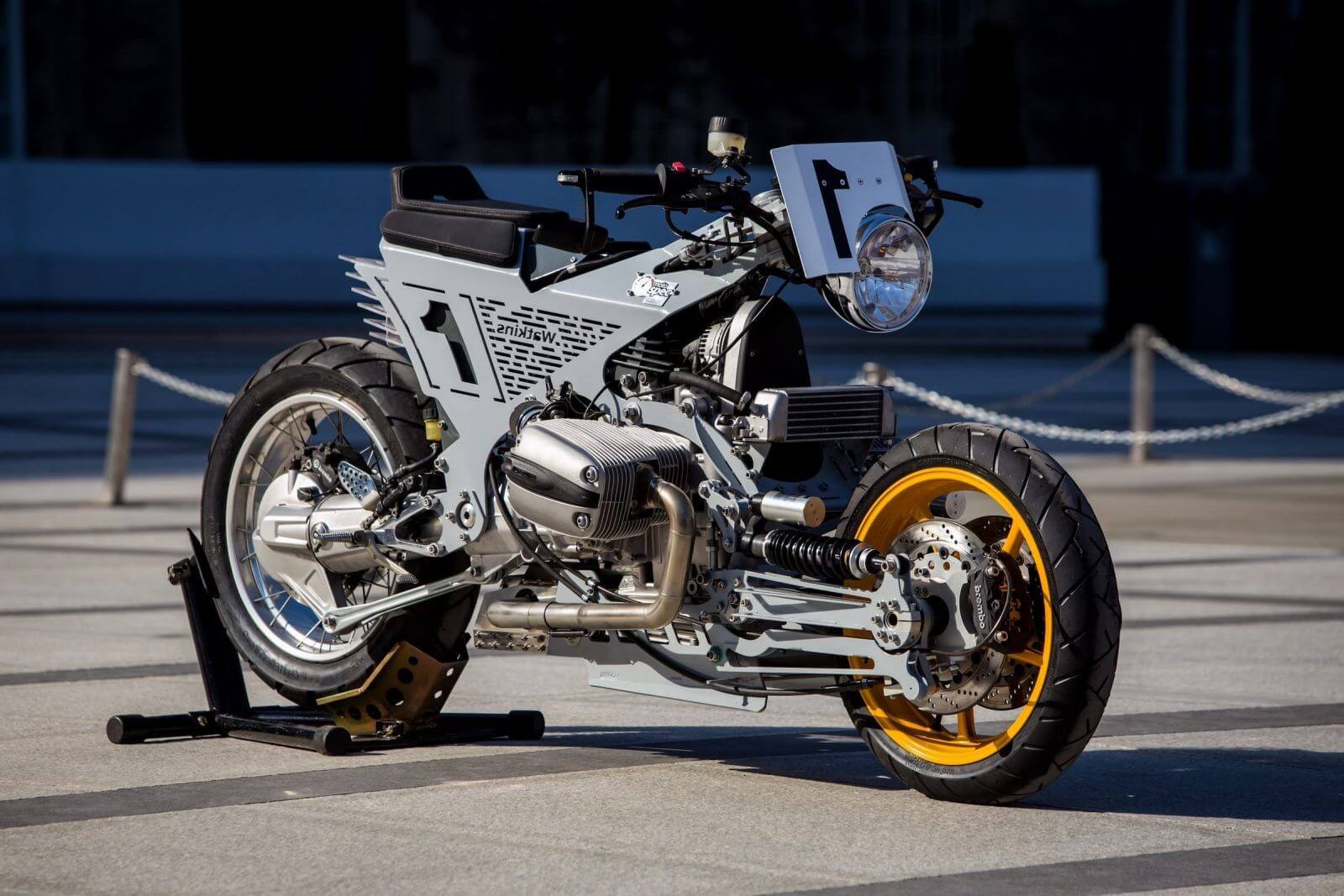 When does a bike stop becoming a bike? Wherever that line may lie, Watkins Motorworks’ barely-recognisable M100 is very close to it. This custom build has been modified to within an inch of its life and is a testament to CAD-machined madness, centred around a BMW engine and a swinging front end build from a pair of Moto Guzzi V7 shocks. There’s barely an inch of this thing that isn’t built from scratch, so good luck finding someone to mod out your own bike. Unless of course you go straight to Watkins but, given that this is their debut build, you’ll probably have to wait in line. 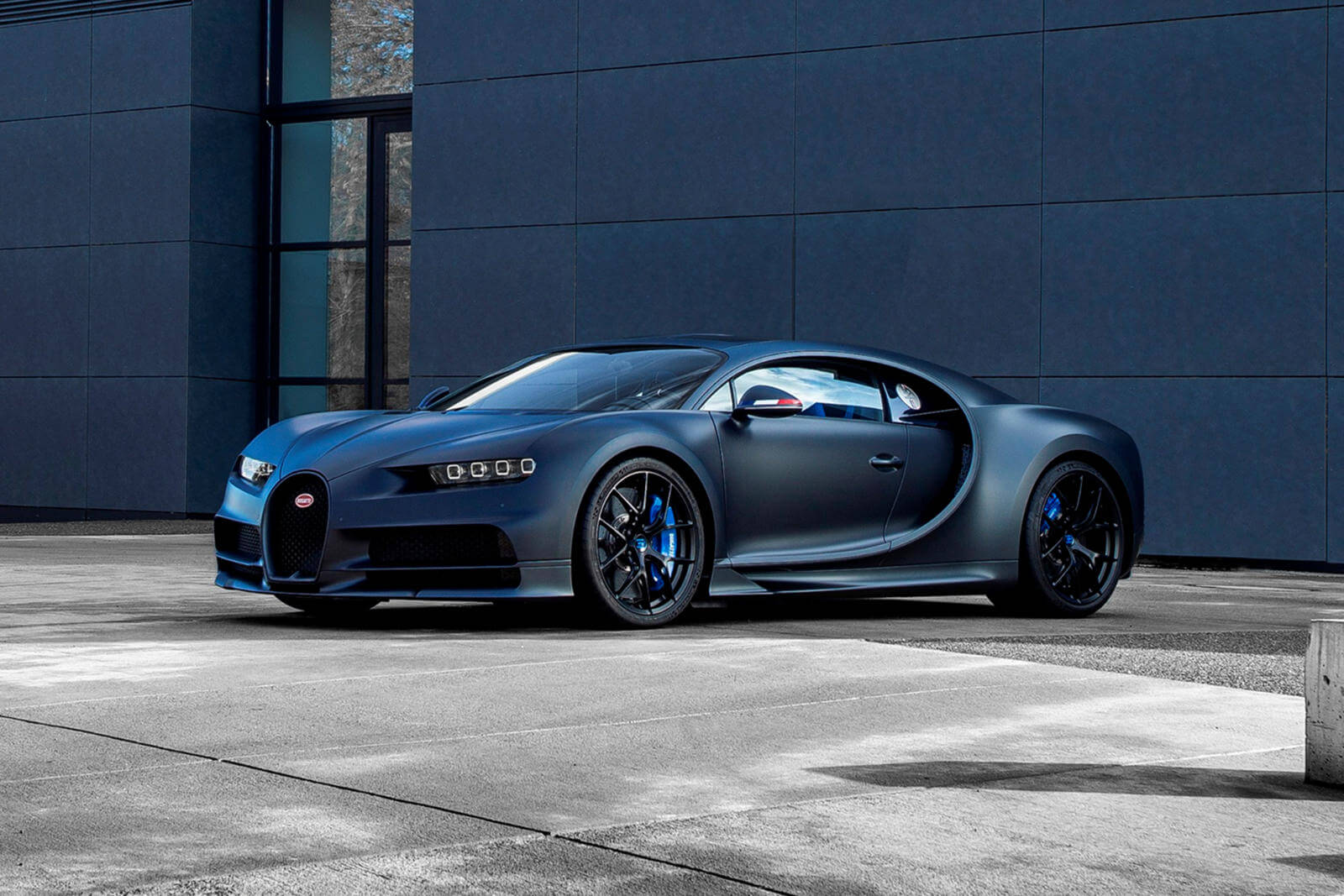 Would you believe that Bugatti is celebrating their 110th birthday? It’s a staggering milestone, especially given what they’ve done in a fraction of that with the Veyron and Chiron, and one the marque is celebrating with a strict limited edition, the Chiron Sport “100 Ans Bugatti”. The design is an ode to Bugatti’s home country of France, complete with tricolor touches on the wing mirrors, underside of the spoiler and the seat headrests. The steel blue body and matte black nocturne wheels complete the look. The specs are the same as the normal Chiron Sport – which is insane – but this is still a collector’s item, with only 20 being produced. Bugatti is yet to reveal a specific price for it, but don’t be surprised to see it cost more than the Chiron’s already three-million-dollar price tag. 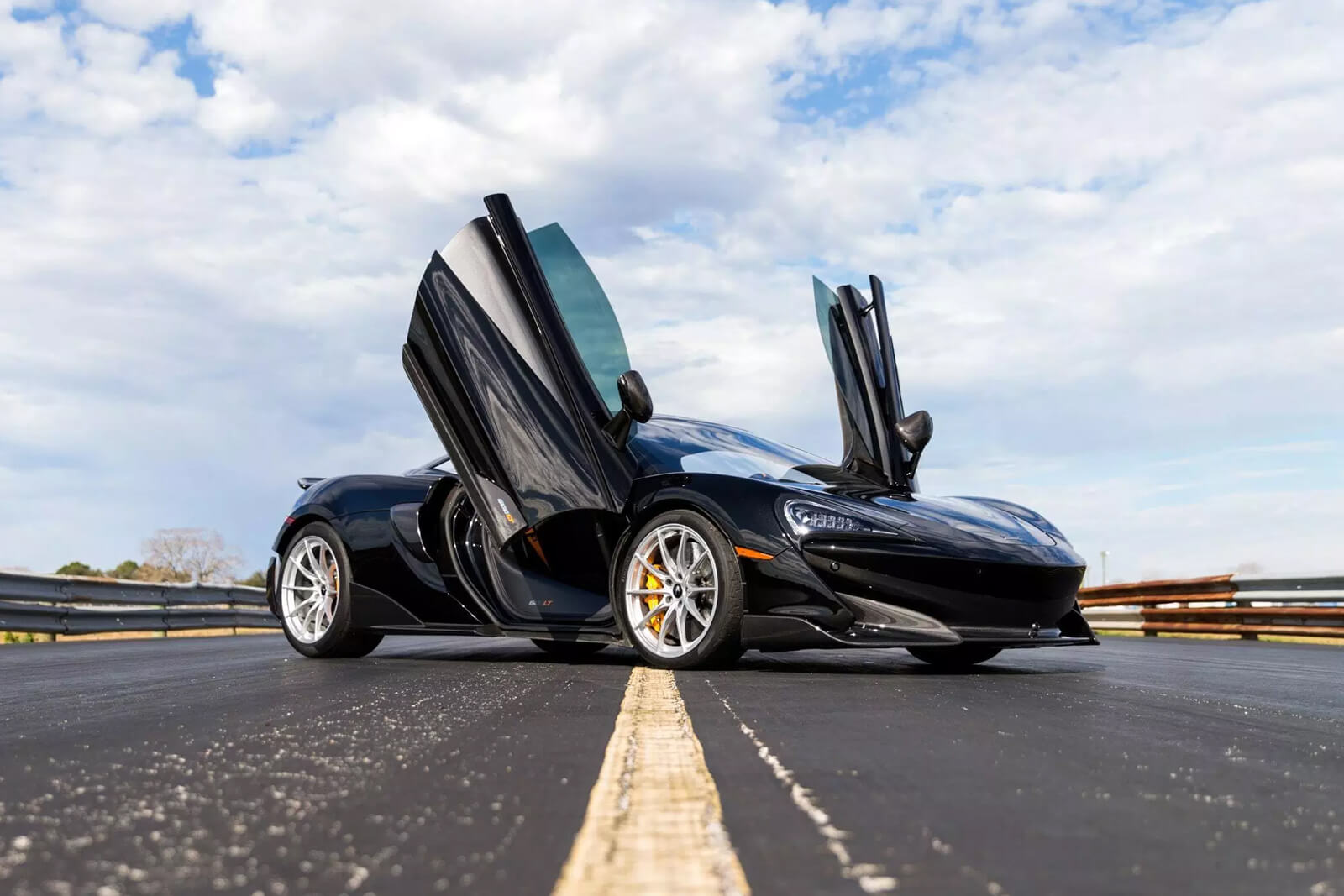 How do you make something like the McLaren 600LT even more extreme? You pump up its horsepower to a staggering 1001 – and that’s just the start of what Hennessey Performance have done in their latest showstopper. Not only have they added nearly 410bhp, they’ve altered the bodywork and interiors, taking off a little weight and making the whole car that bit leaner and more aggressively track-focused. As to what maximum speed this thing gets, you’ll need to test it yourself, which you can with Hennessey Performance’s HPE1000 upgrade package. Of course, you could tone it down with the HPE800 or HPE700, but come on, they’re Texan. The more horses the better. 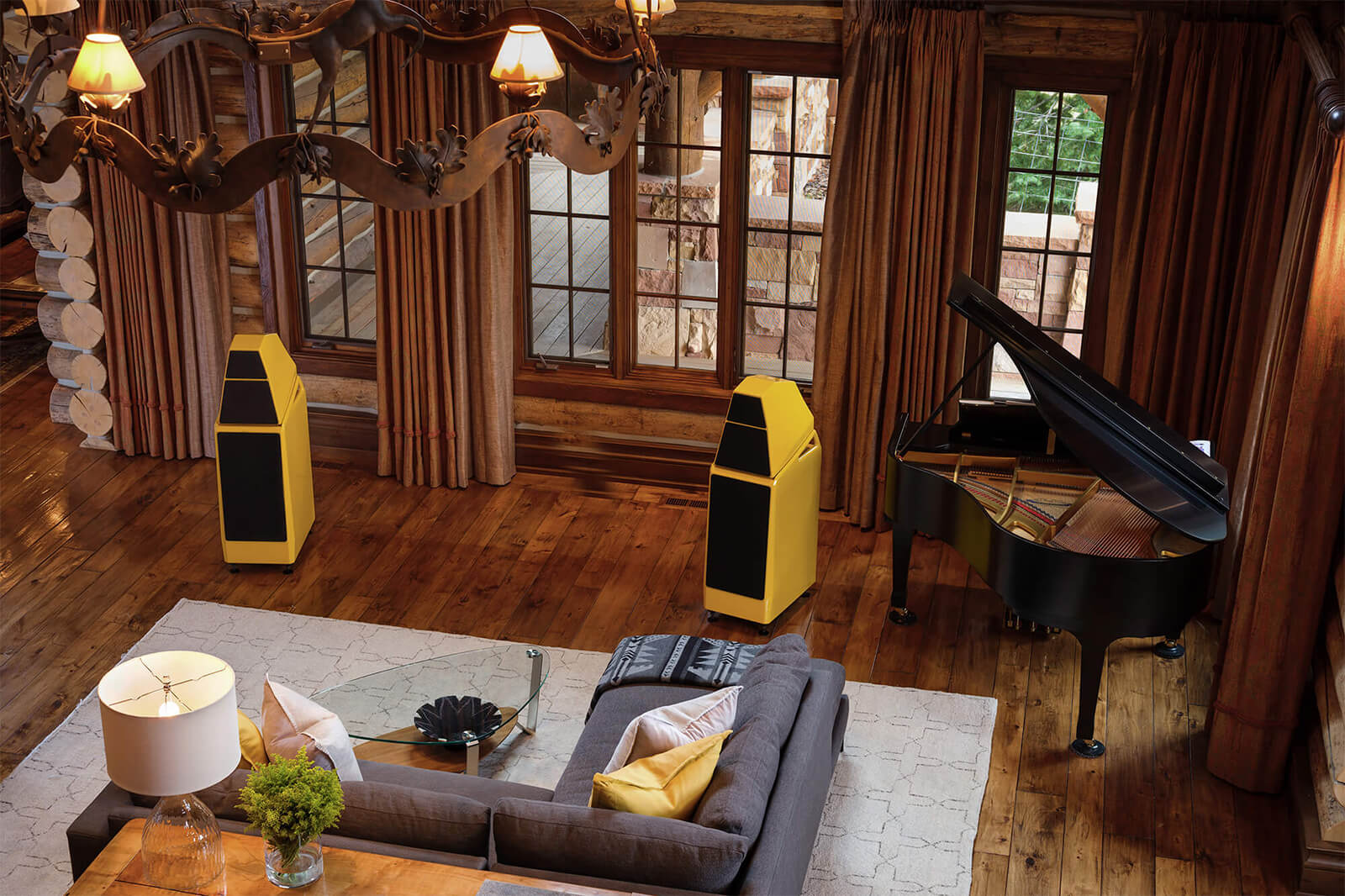 Wilson Audio’s WATT/ Puppy is an industry legend, the best-selling loudspeaker above £10K in the history of high-end audio. Anything that claims to follow in its footsteps has some serious shoes to fill. Fortunately, the Sasha DAW wears shoes like a Harlem Globetrotter. Dedicated to David Andrew Wilson, the company founder who passed away last year, the speakers feature cutting-edge materials in the form of ultra-vibration resistant ‘X-material’ and ‘S-material’ composites. It houses the same drivers as the £700,000 per pair WAMM Master Chronosonic speakers and an entirely redesigned bass system. In short, Sasha is fantastic. 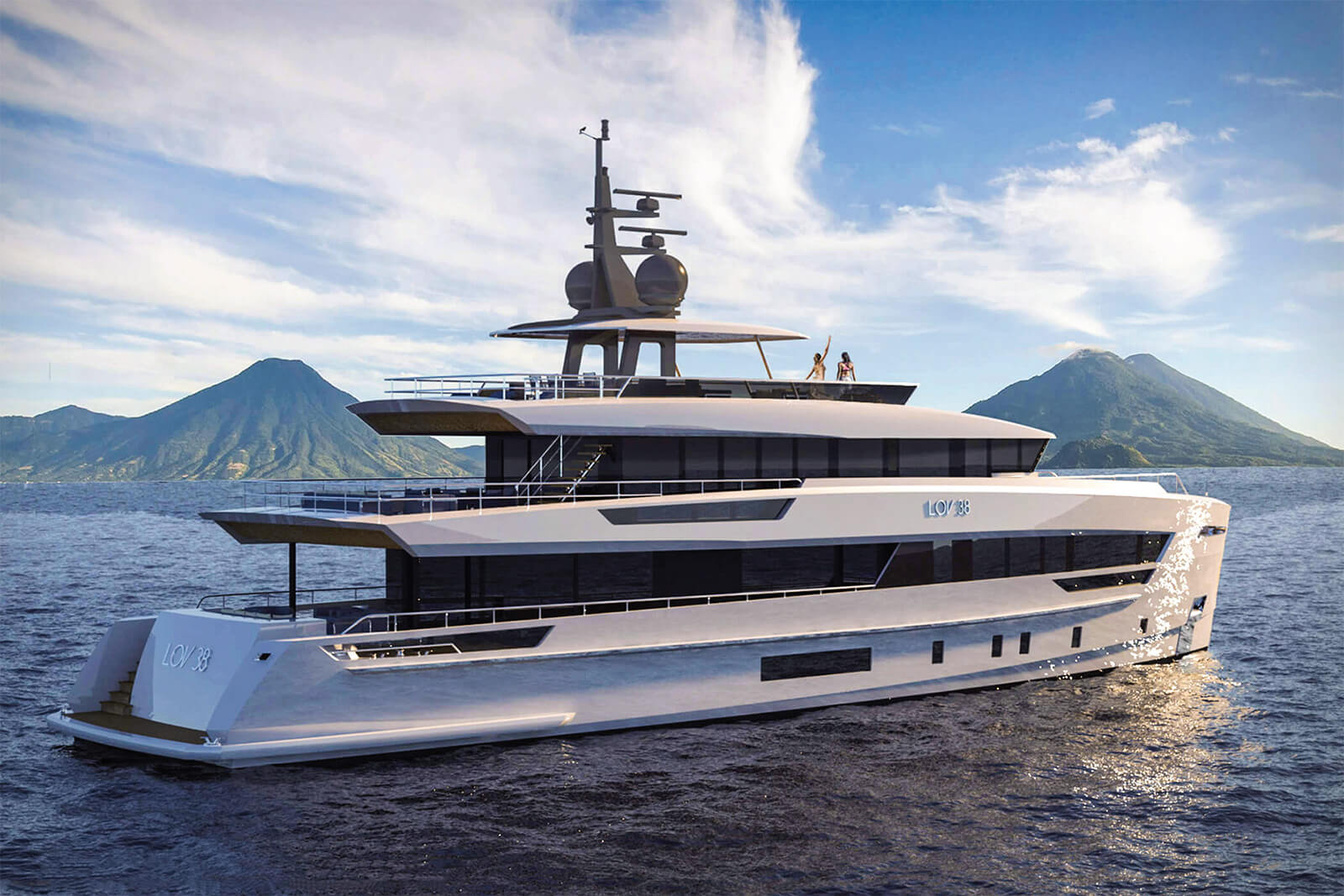 Lynx Yachts, Omega Architects and Van Oossanen Naval Architects, each phenomenally respected in their own, slightly overlapping fields, have come together to create one very special yacht: the LOV 38. With its full-height windows, beautiful open spaces and a fast displacement hull, the LOV looks to be the middle-ground between buying a yacht and buying a sea view apartment. Two outdoor dining areas, a host of guest rooms and a full-beam master provide any number of home comforts, while the twin diesel engines push the yacht along at a top-end speed of 21.7 knots. We’re not saying it has everything, but it’s pretty damn close. 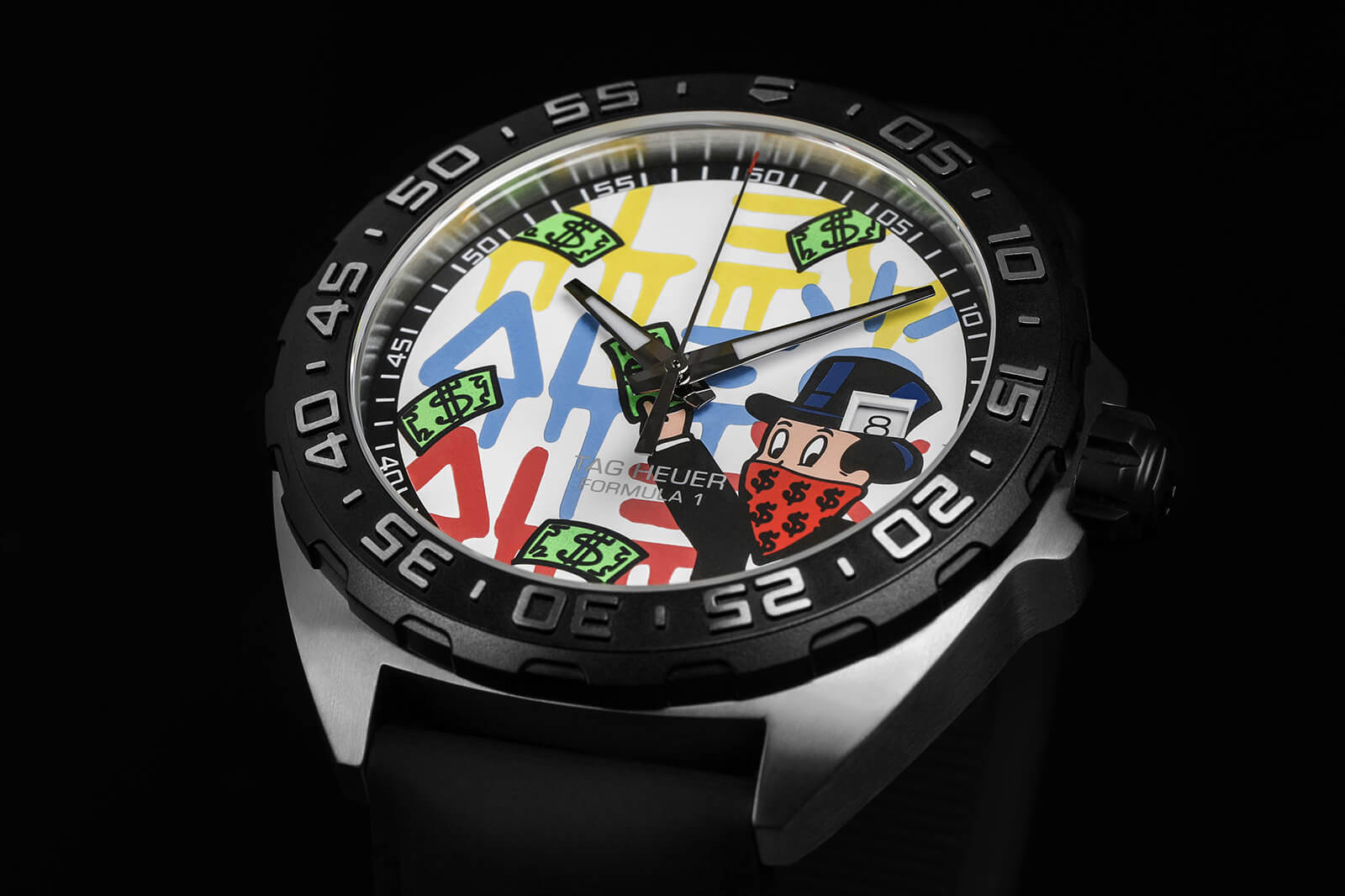 If Banksy were from New York he’d be Alec Monopoly, the world-famous street artist behind TAG Heuer’s two, seriously fun new releases. Available as either the 41mm Formula 1 ($1,250) or the 43mm Carrera ($6,050), each is unmistakable with its bandana-clad anarchist-come-banker making it rain across the dial. They’re bright, bold and a hell of a lot more tongue-in-cheek than we’ve come to expect from Swiss watches. This isn’t the artist’s first collaboration with the watchmaker – that would be the previous Connected Modular – but if you can’t get hold of an Alec Monopoly original, these will surely make for a damn good substitute. 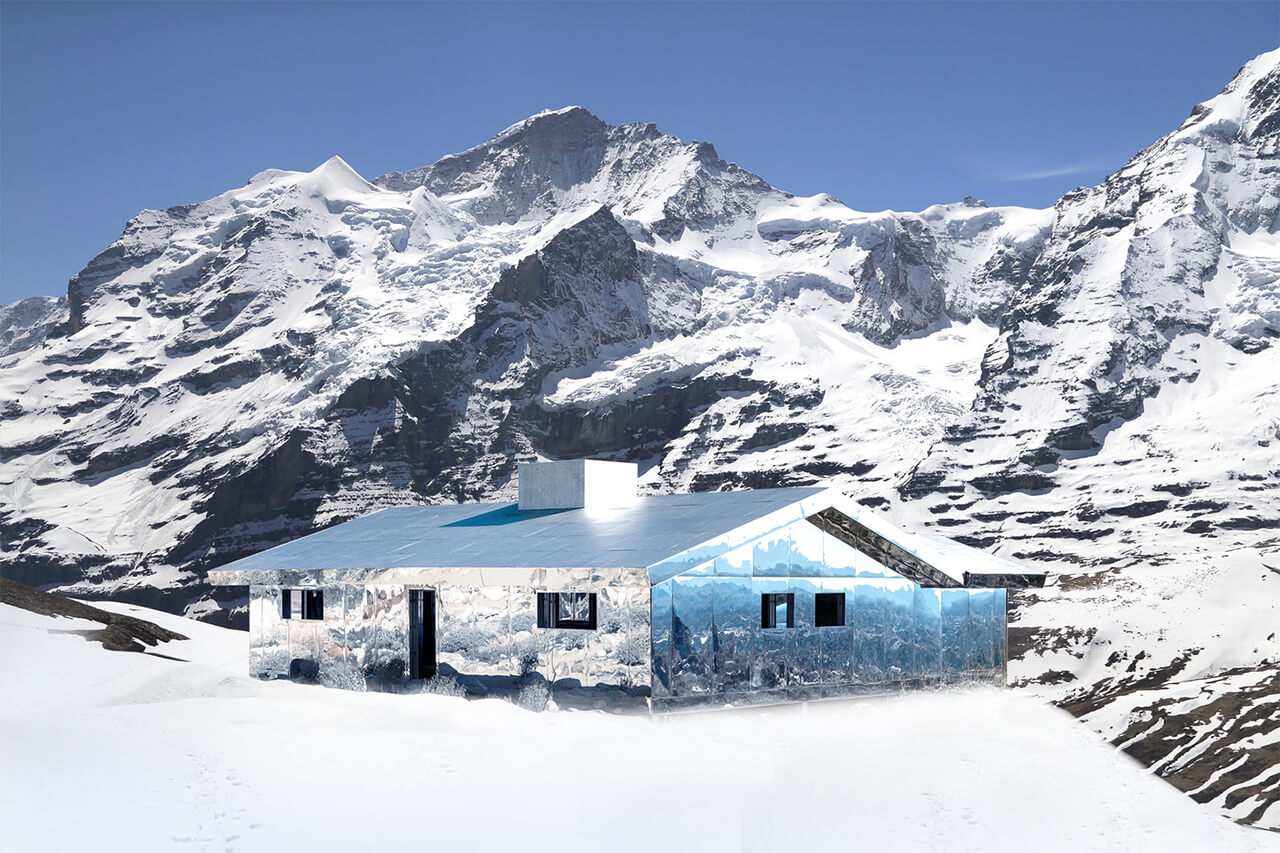 Architectural artist Doug Aitken is putting Bond villains to serious shame by hiding his latest piece of architecture in plain height. Following his mirrored cabin in the Californian desert, he’s moved the concept to the snowy mountainside of Gstaad. Built for the Swiss resort’s Elevation 1049: Frequencies festival, the site-specific sculpture will remain in place for two years for all to see, provided they can spot it. Thanks to the mirrored walls, the would-be chalet blends almost invisibly into the landscape.