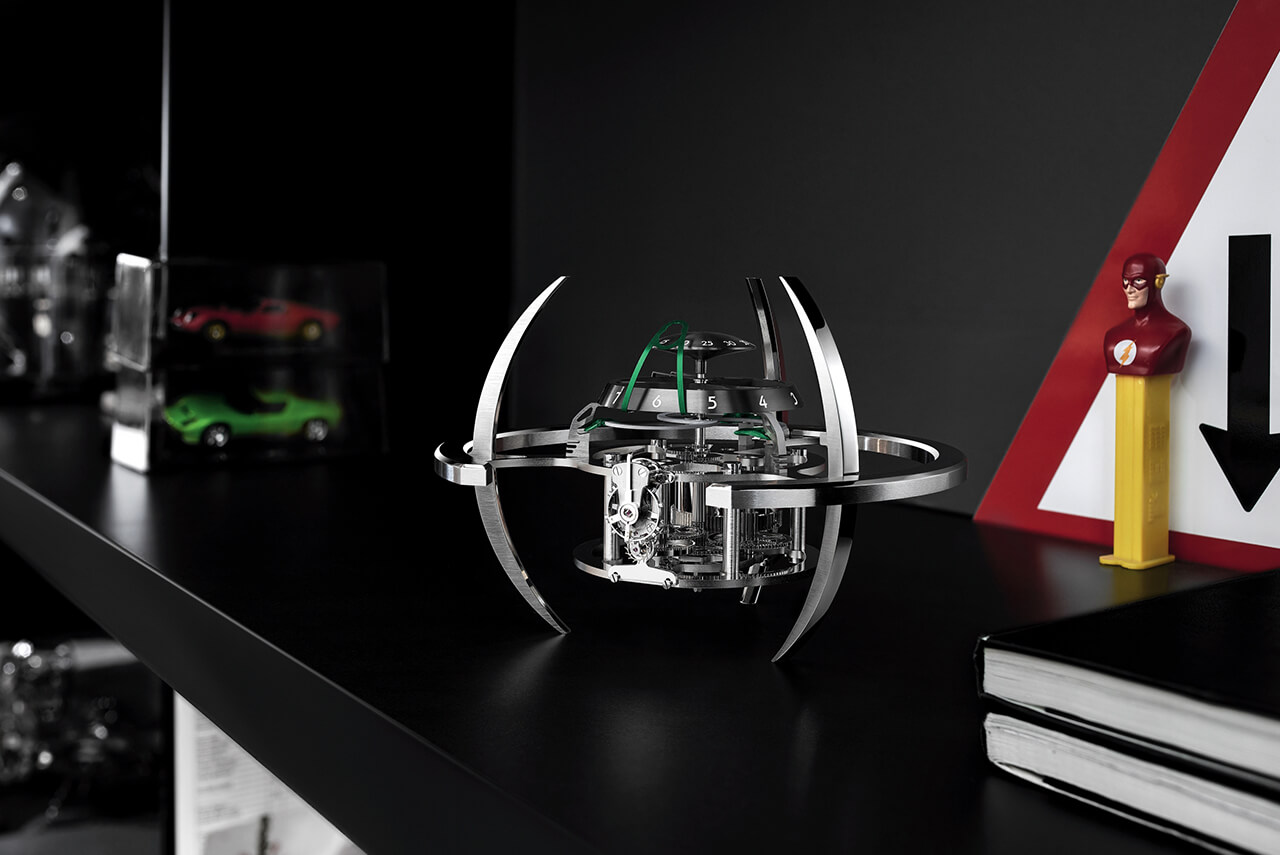 Nobody’s ever said that Explorer is better than the original Star Trek. In the case of MB&F’s latest evolution of its space-faring collaboration with clockmaker L’Epée though, the Starfleet Explorer is better than ever. More compact than the 2014 original and accompanied by a trio of spacecraft, the revolving, timekeeping contraction is also available in blue, green and red, going further than any table clock has gone before. 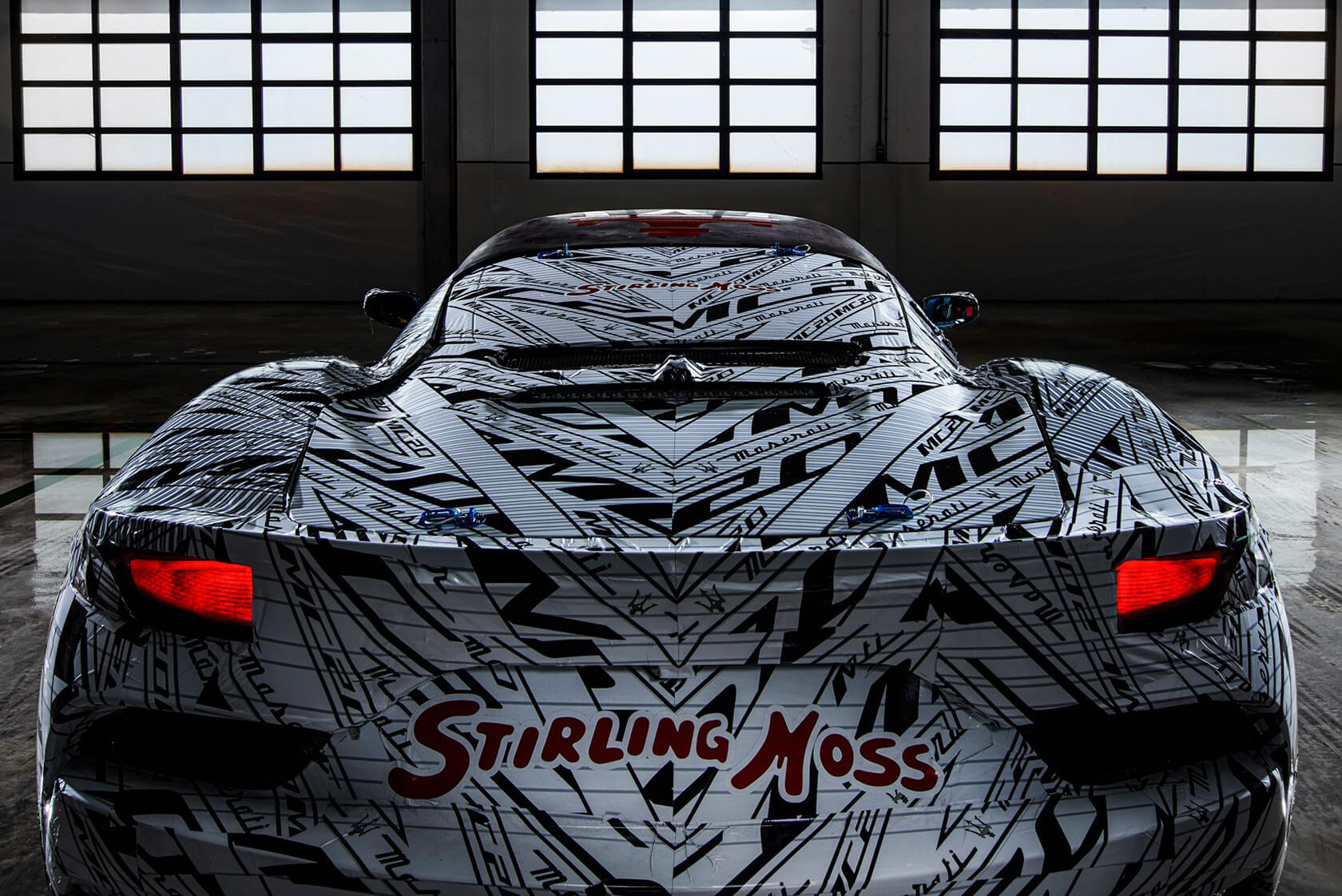 Maserati’s plans for its latest roadster may have been pushed back to September (hopefully, at least) but that hasn’t stopped the Italian marque showing off the prototype – and giving it a timely overhaul, too. To coincide with Sir Stirling Moss’s 1956 victory in the Monaco Grand Prix, Maserati unveiled an honorary wrap for the MC20 Prototype, taking typography and design hints from the late, great racer’s original Eldorado single-seater. Better yet, we’re more excited than ever to see the production model in action. 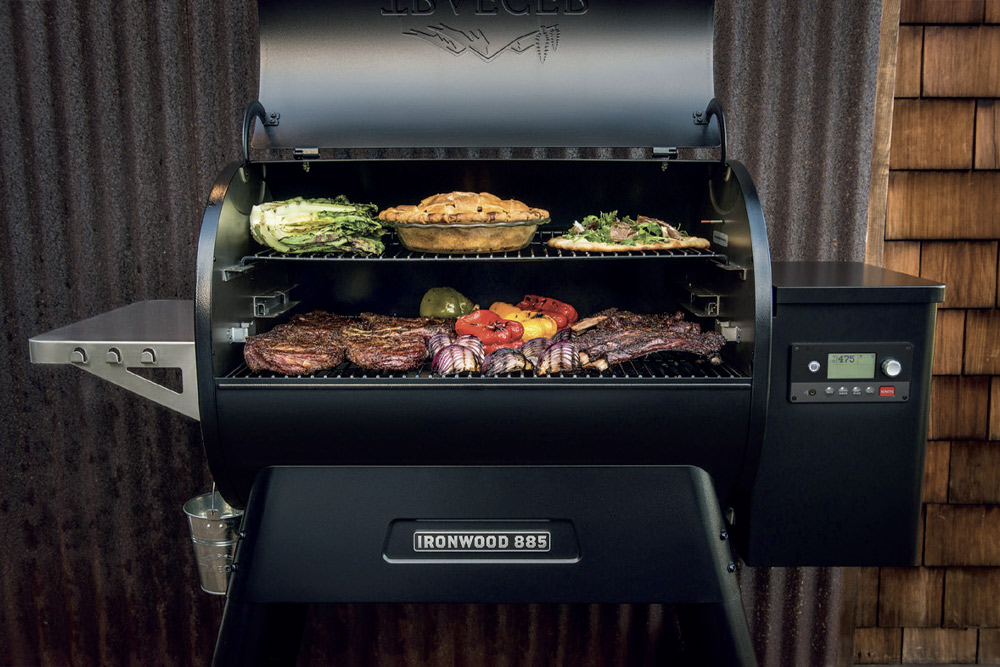 The sun is shining and, even if we can’t have anyone else round for a cook-off, it’s still the perfect weather for a barbecue. The WiFi-equipped, pellet-fuelled Ironwood 885 smart grill from Traeger lets you set the temperature, smoke level and timers from your phone and can fit ten chickens in its massive, two-tiered maw. If your grilling game needs some refinement, the app will also suggest recipes to make the most of it. 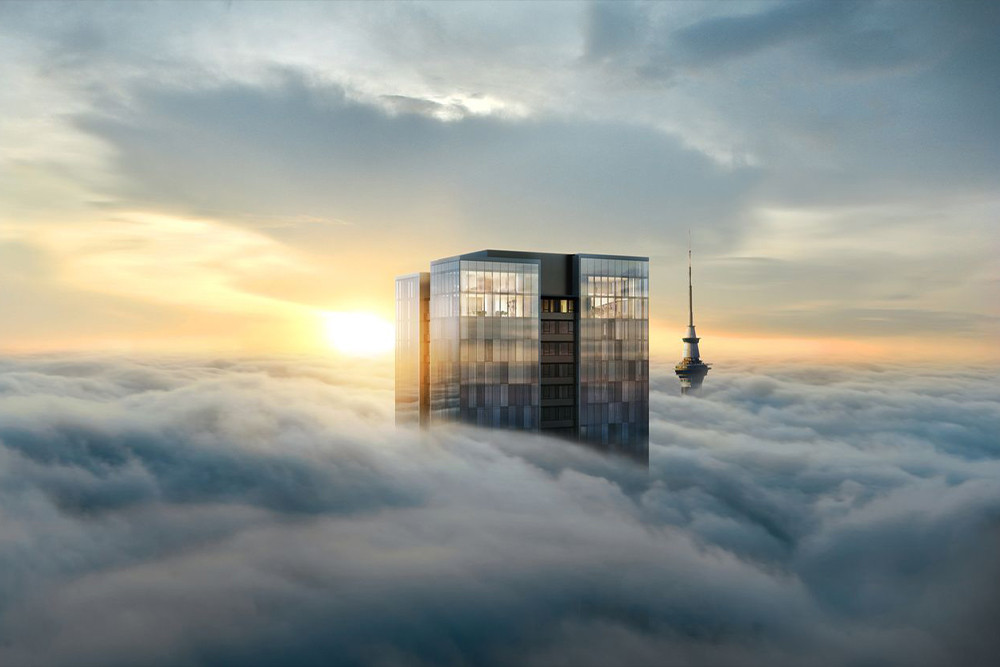 Property in Auckland is going through the roof, especially since NZ has all but beaten the current pandemic. Capitalising on the situation is The Pacifica, a splendid new luxury development the crown of which is this penthouse, currently on the market for NZD 40 million – roundabout £20m. Occupying the 53rd and 54th floors of the tower, the penthouse boasts 13,000 square feet of living space and 360-degree views of one of the most beautiful harbours in the world. There’s a good reason it’s New Zealand’s most expensive property to date. 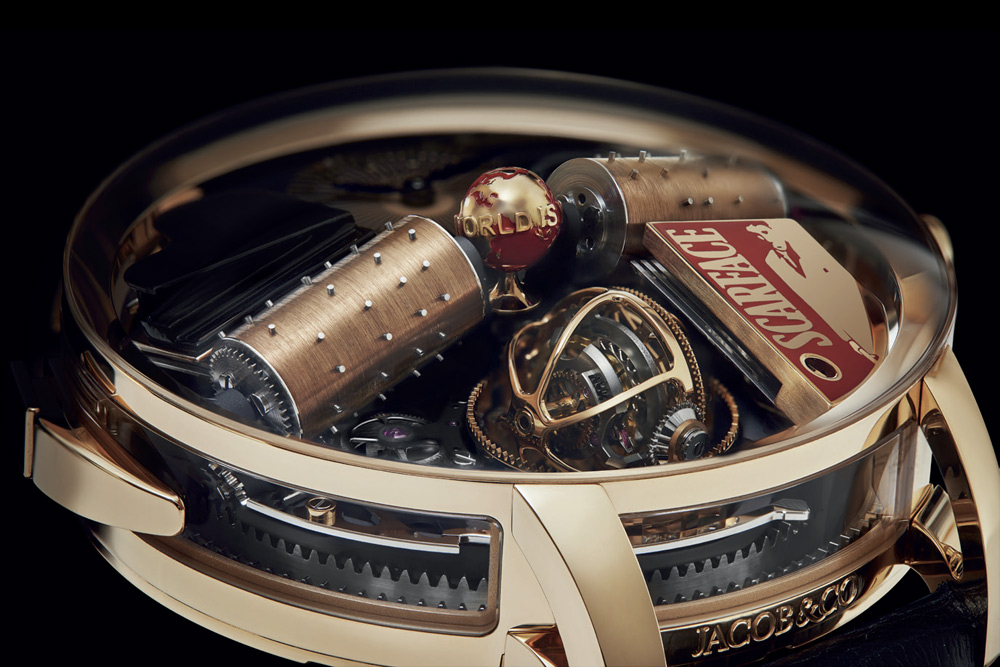 The story of a cocaine-fuelled Cuban drug baron? It’s not hard to see why Scarface appeals to hip-hop jeweller and watchmaker Jacob & Co. Yet unlike a college student with a poster in their dorm, the haute horologist has stuck the landing with an insane new watch, the rose gold or black DLC-clad Scarface Opera. Central to the watch is a 120-note music box that, at the press of a button, plays Bolivia, the film’s iconic song, while the entire dial rotates 120 degrees, somehow keeping the time display the right way up. Tony Montana (pictured dial-side) would be proud. 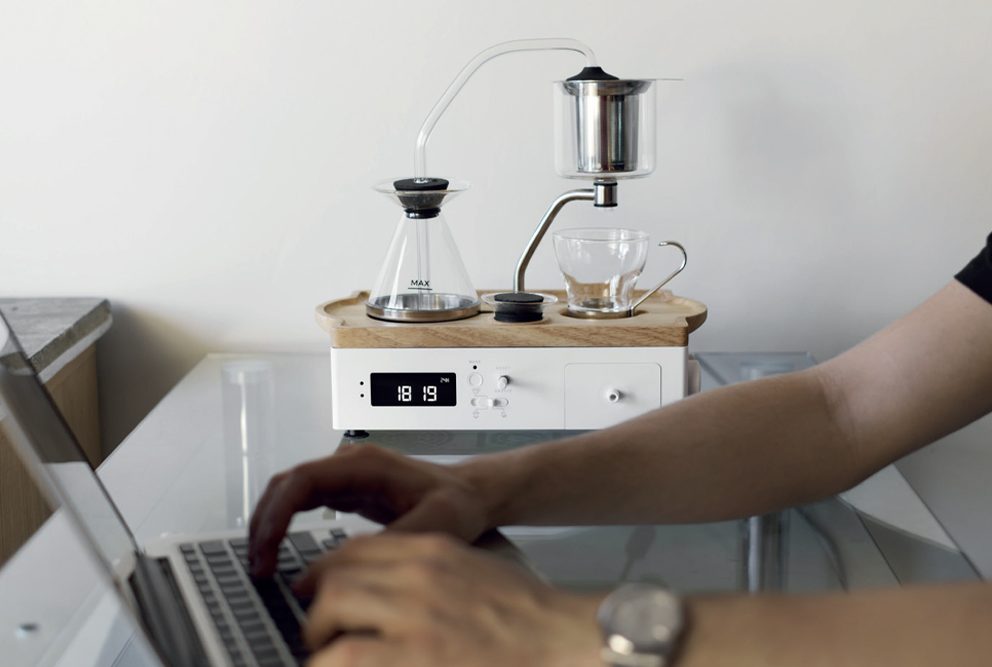 The Brasieur is arguably the most effective alarm clock out there, waking you up with the smell of fresh coffee. But if a caffeine kick isn’t for you (I for one have been consuming far, far too much recently), Joy Resolve’s latest bedside companion is the tea-brewing Immersion Edition. Rather than the drip-style brewing of the original coffee version, this time the Brasieur has a brew chamber to create that perfect cup of morning Britishness. 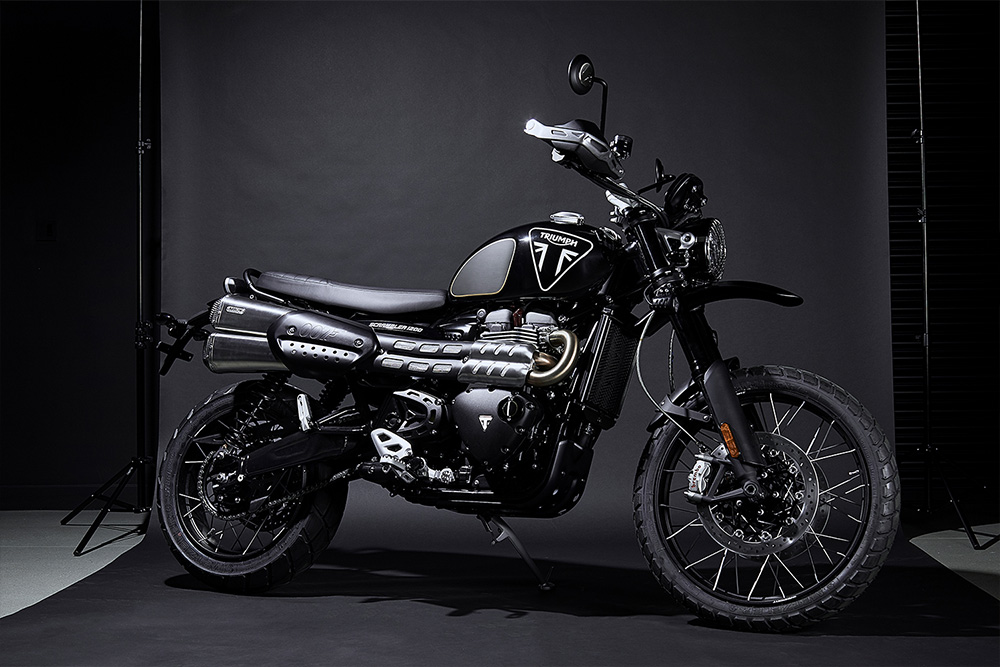 We’re used to seeing an official Bond car each film (thank you Aston Martin) but this is the first time there’s been a 007 bike – and it’s a beauty. Based on the Triumph Bonneville Scrambler 1200 XE and its phenomenal dual-purpose performance, the Bond Edition has been given a stealthy black overhaul with plenty of nods to the world’s least secret agent. Only 250 are being released worldwide, so you’ll need the resources of MI6 to actually get hold of one.

From £18,500, available at Triumph Motorcycles. 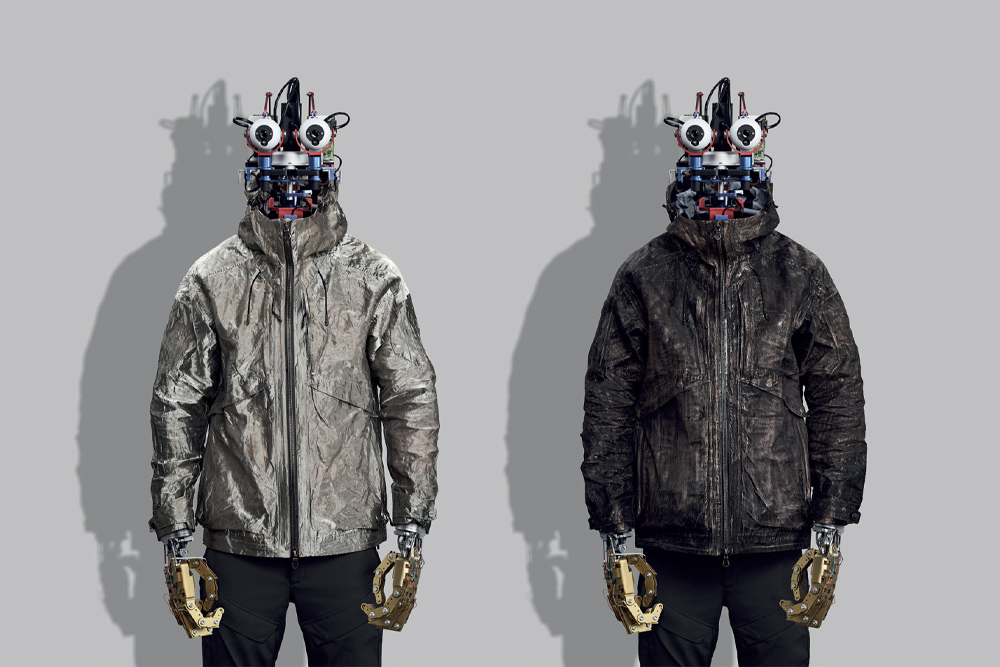 In these troubling times, copper might well have more uses than just keeping Netflix on. The clothing alchemists at Vollebak have highlighted the metal’s virus-killing qualities with their latest cutting-edge jacket, made using 11 kilometres of the stuff. The thinking is that this type of clothing will help stop the spread of Covid-19 and the Full Metal Jacket is just the first phase in the brand’s personal fight against the disease. Here’s hoping.

The hottest products that have us excited this June.