A Brief History of the Zenith Defy - Oracle Time 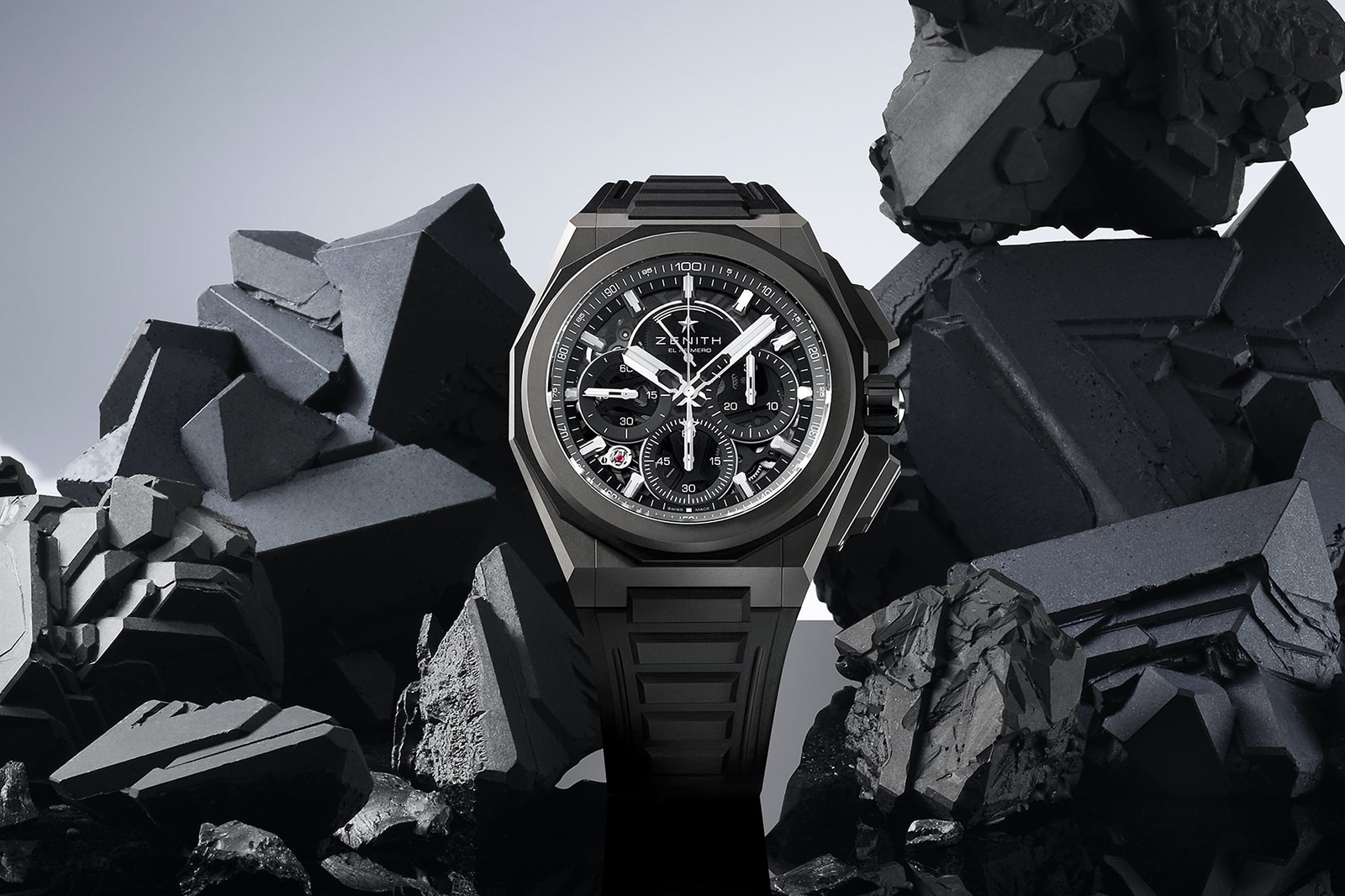 You’d be forgiven for assuming that the history of Zenith lived and died on the El Primero. Indeed, the number of revival pieces in recent years based on that legendary racing chronograph would suggest the same. And there’s nothing wrong with relying on your greatest hit, particularly when it was one of the most impactful calibres ever built.

But by focusing too heavily on the El Primero, Zenith have a tendency to forget about their other, non-chronograph models. Sure, there are undoubtedly some pieces in old, dusty catalogues that deserve to be relegated to the archives, but the 1969 A3642 Defy is not one of them. 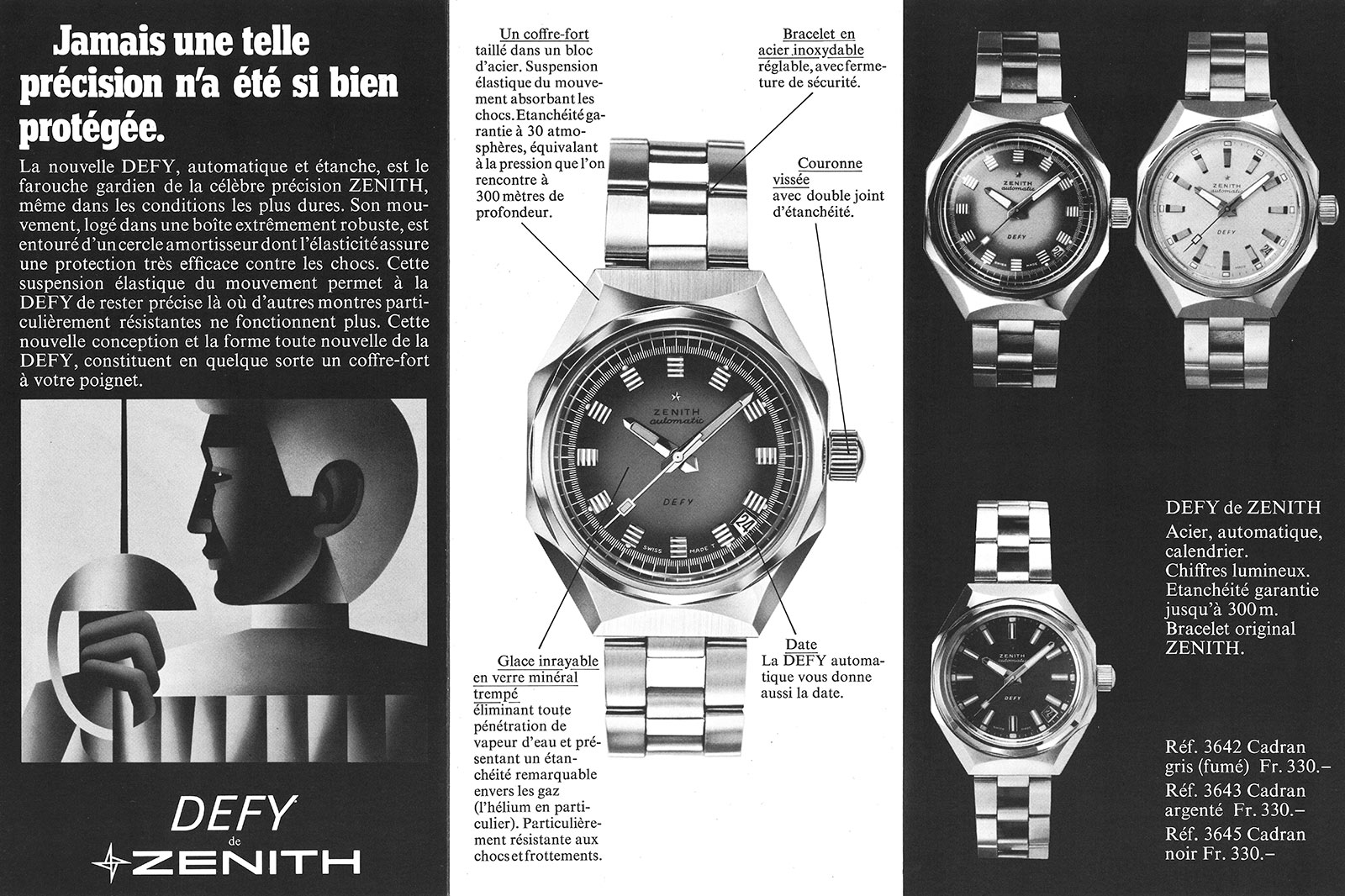 With its chunky octagonal case and tetradecagonal (14-sided) bezel, the first A3642 looks like a progenitor of the kind of heavily faceted, industrial style that Gerald Genta would become the maestro of only a handful of years later. In fact, in many ways it was more daring than what would follow.

In short, the Defy was built to survive, and did so better than most of its contemporaries. Unfortunately, that wasn’t enough for the watch buying public and despite (or perhaps because of) its extraordinary looks, it didn’t sell all that well. 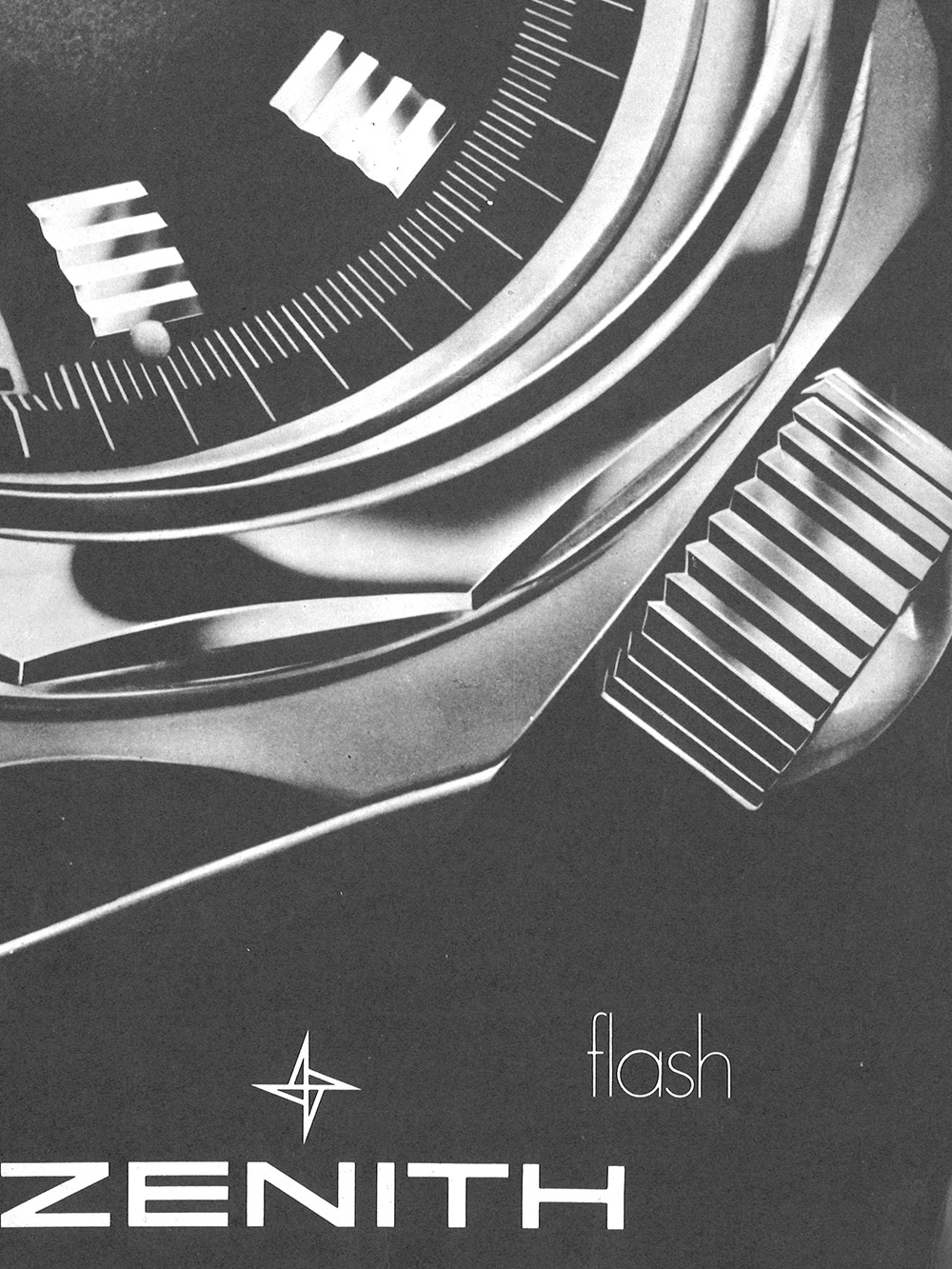 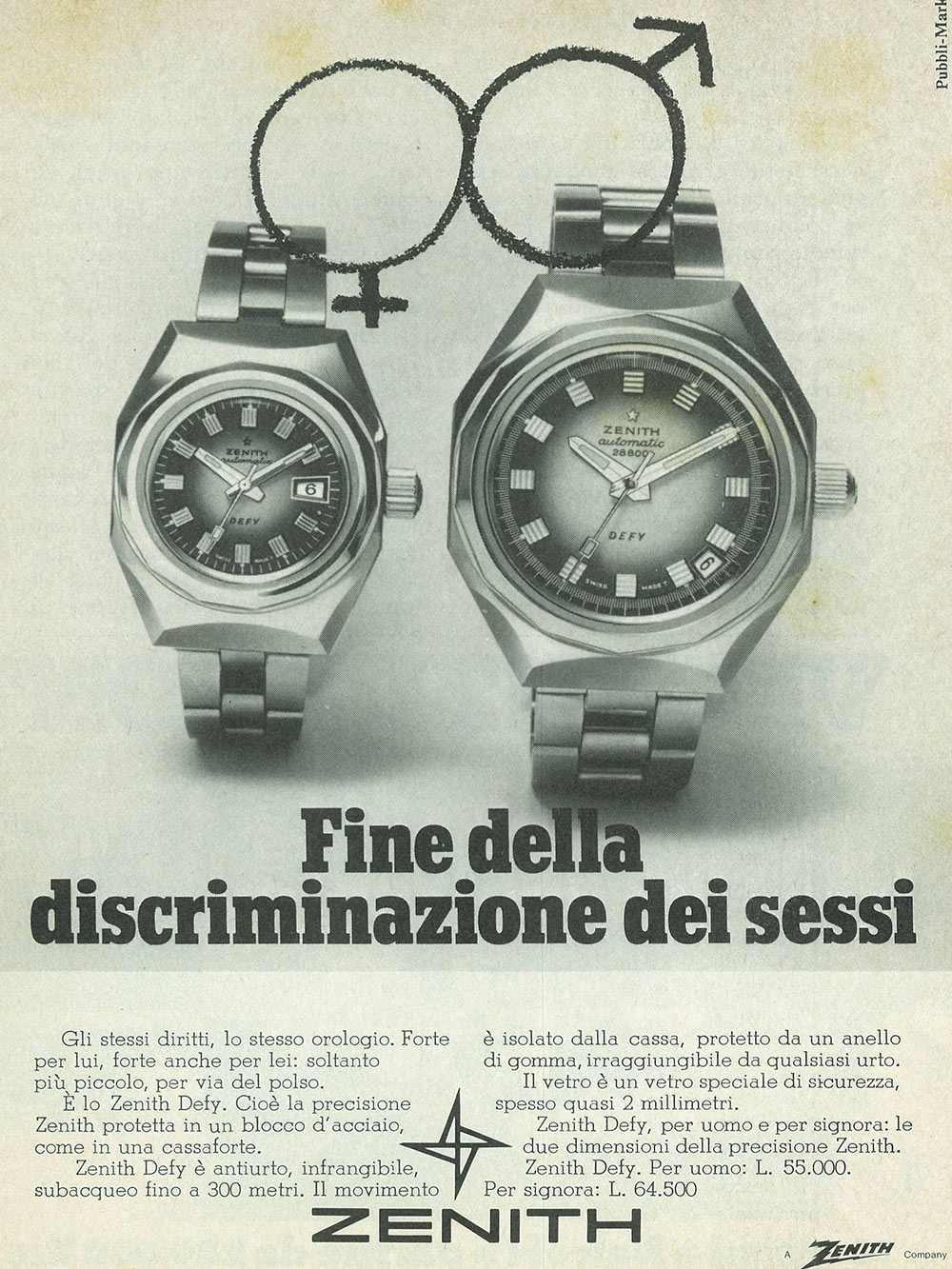 It’s very possible that the Defy was simply before its time. The look is what we’d consider pure early seventies and the trend for big, robust sports watches from serious watchmakers hadn’t yet caught on, so it perhaps wasn’t a surprise when Zenith toned things down for the second generation of Defy.

The next gen kept the same 14-sided bezel and oversized, ridged indexes as the first run, but toned down the case a lot. Gone was that striking, multifaceted look in favour of something a bit more in line with the rest of the Zenith range. However, this was also the first time the Defy had a chronograph to call its own in the form of the Zenith Manufacture Caliber 3019 PHC, an El Primero movement with a date. 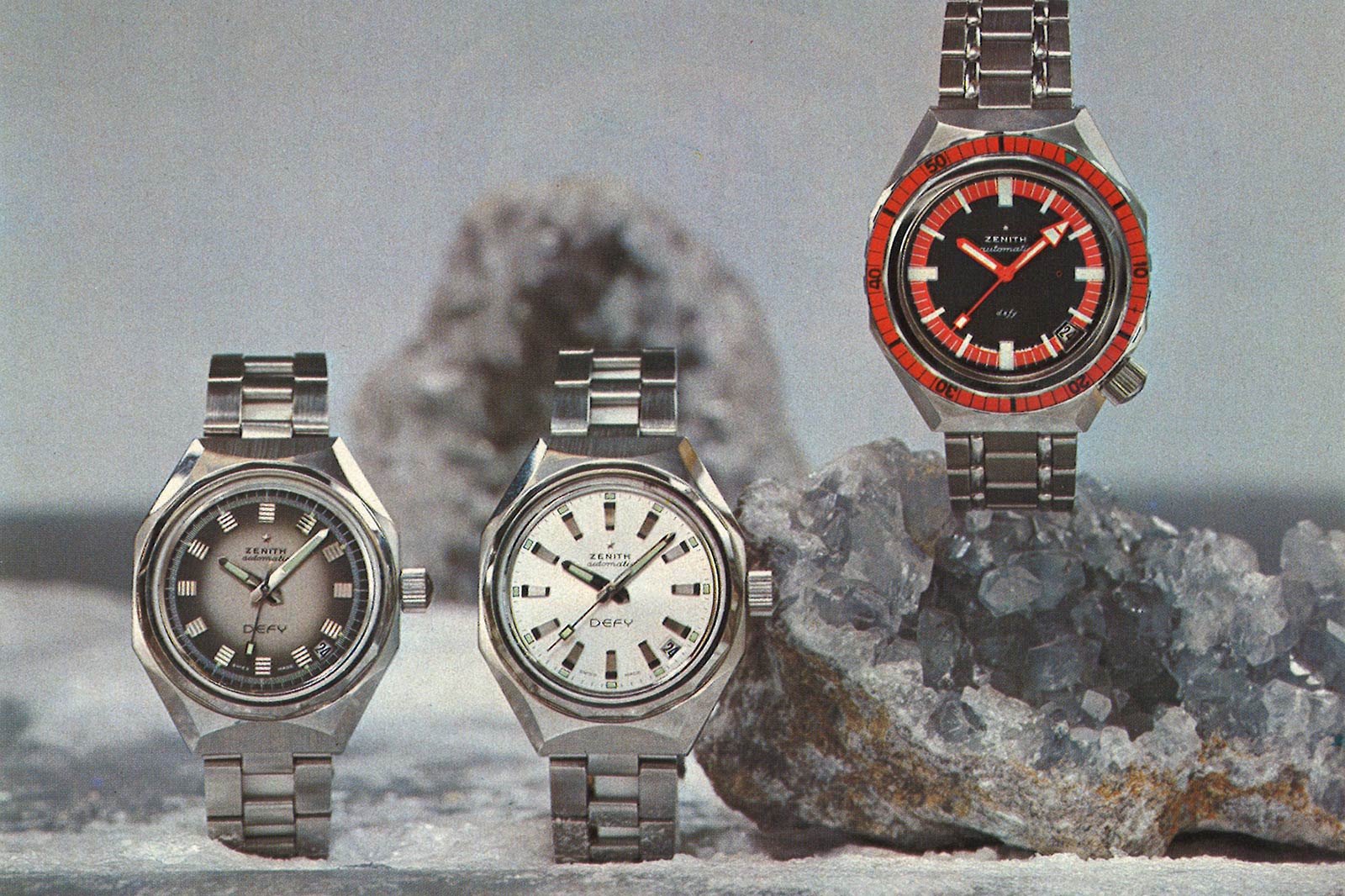 From the next few decades, the Defy continued on as, basically, a more rugged El Primero, the upper end of Zenith’s sports collection and, honestly, kind of fell under the radar. That was until the mid-2000s and the Defy Extreme. 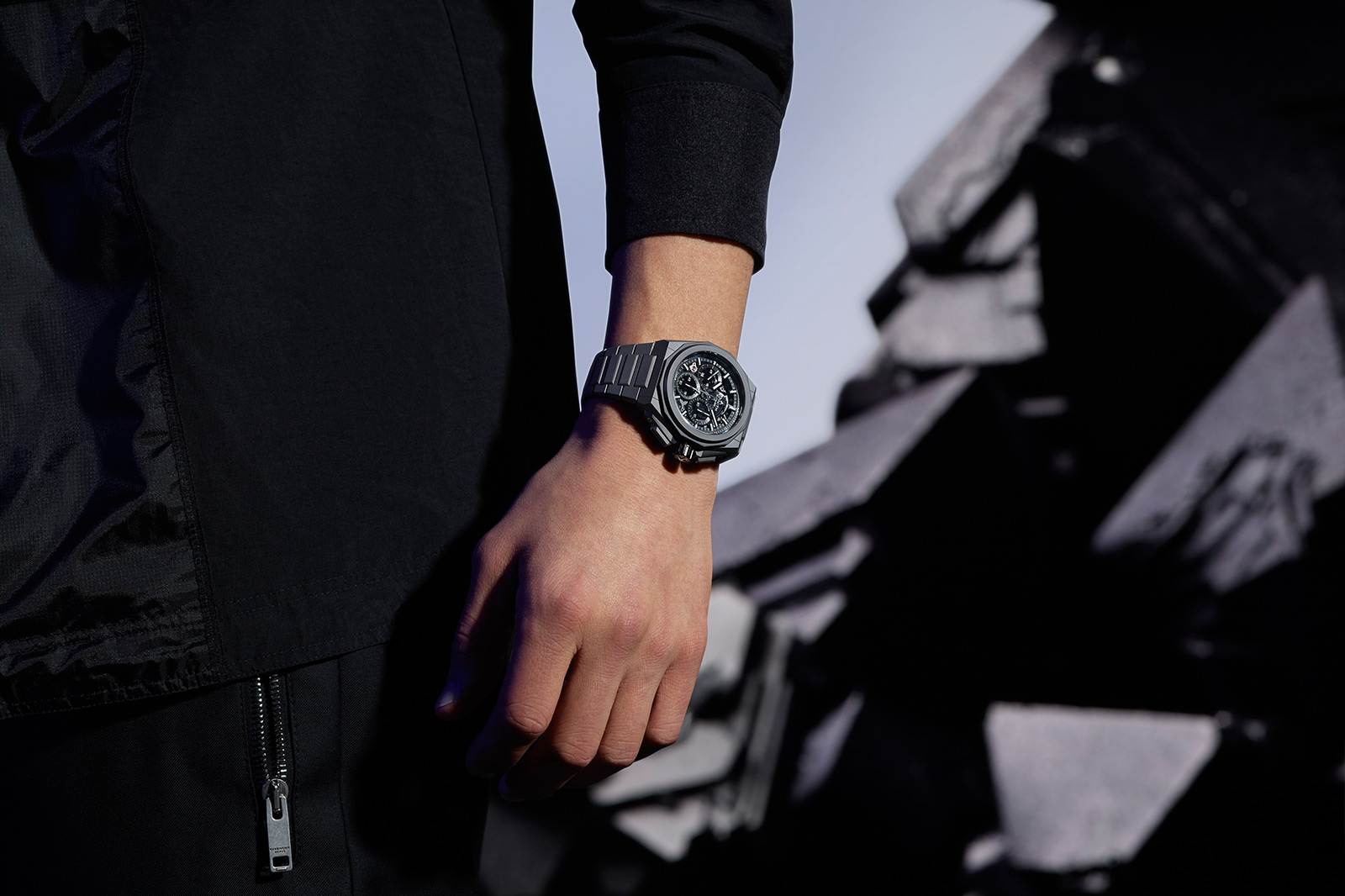 In many ways, the Extreme put Zenith back in the limelight after a fair amount of time out of it. To call it a statement is to barely scratch the surface. It didn’t look like anything else out there, from Zenith or any other Swiss watchmaker, more akin to the emerging subset of Avant Garde independent horologists than anything else, complete with open worked dials showing off the El Primero movements inside. 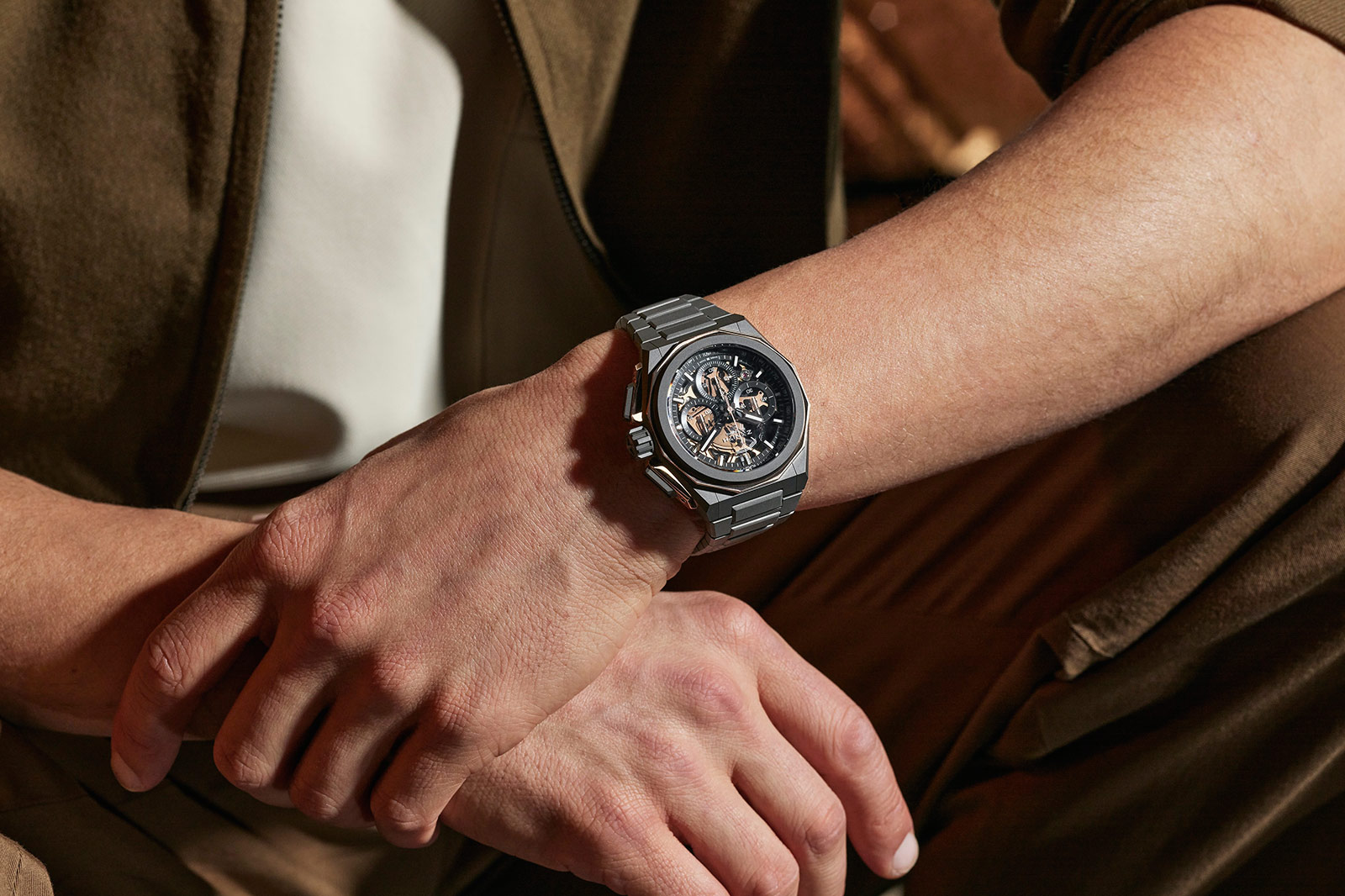 And yet, it fit nicely into the overarching history of the Defy name, a collection that since its inception had been big, bold and disruptive. While there’s a scant aesthetic thread linking the Extreme to the 1969 A3642, thematically it was a perfect continuation. It was brash and aggressive, a styling matched by its extreme performance. It wasn’t for everyone, and it didn’t pretend to be – to the point where if you do fall in love with them, you can pick up a preowned Extreme for surprisingly little. 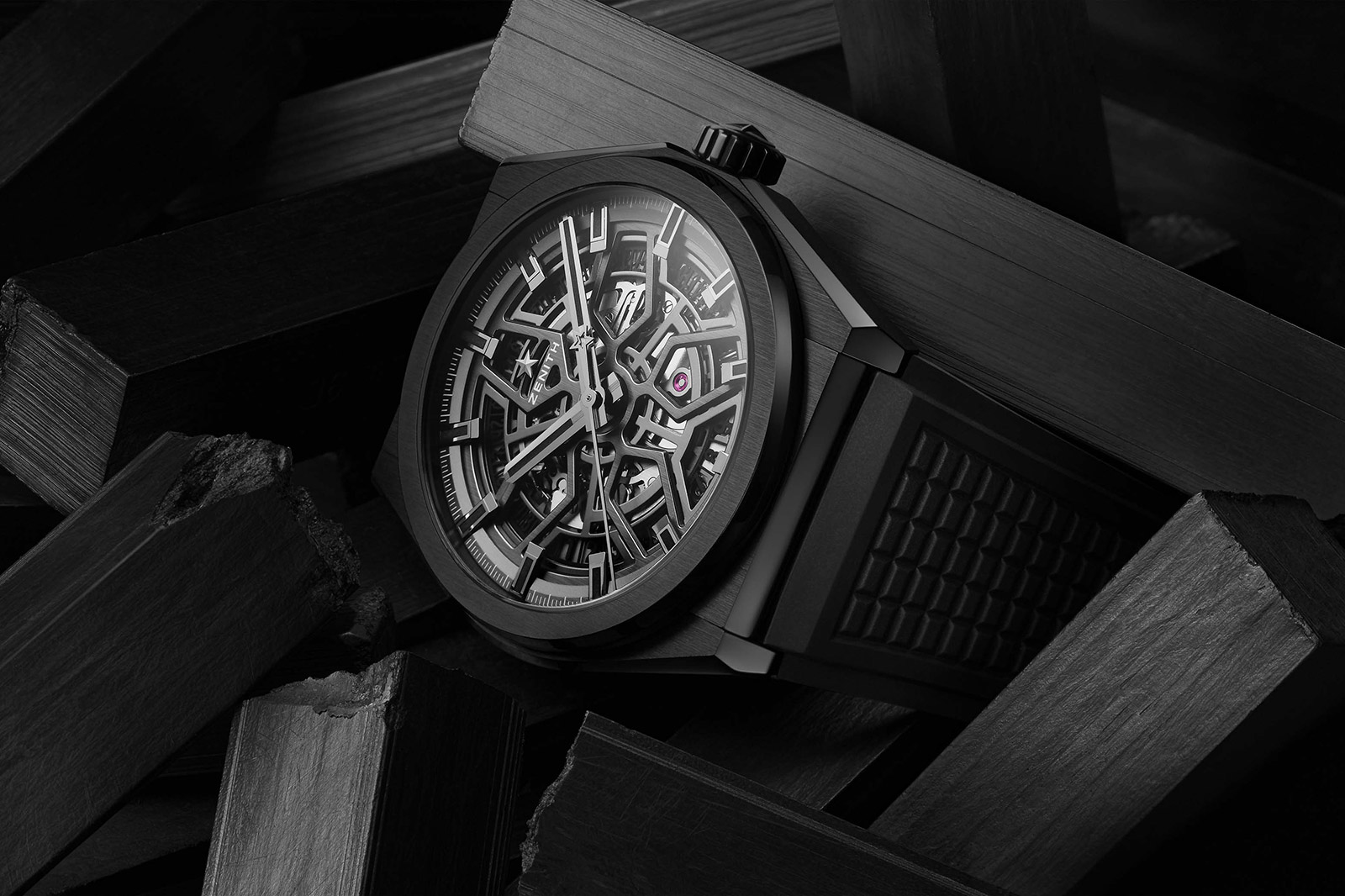 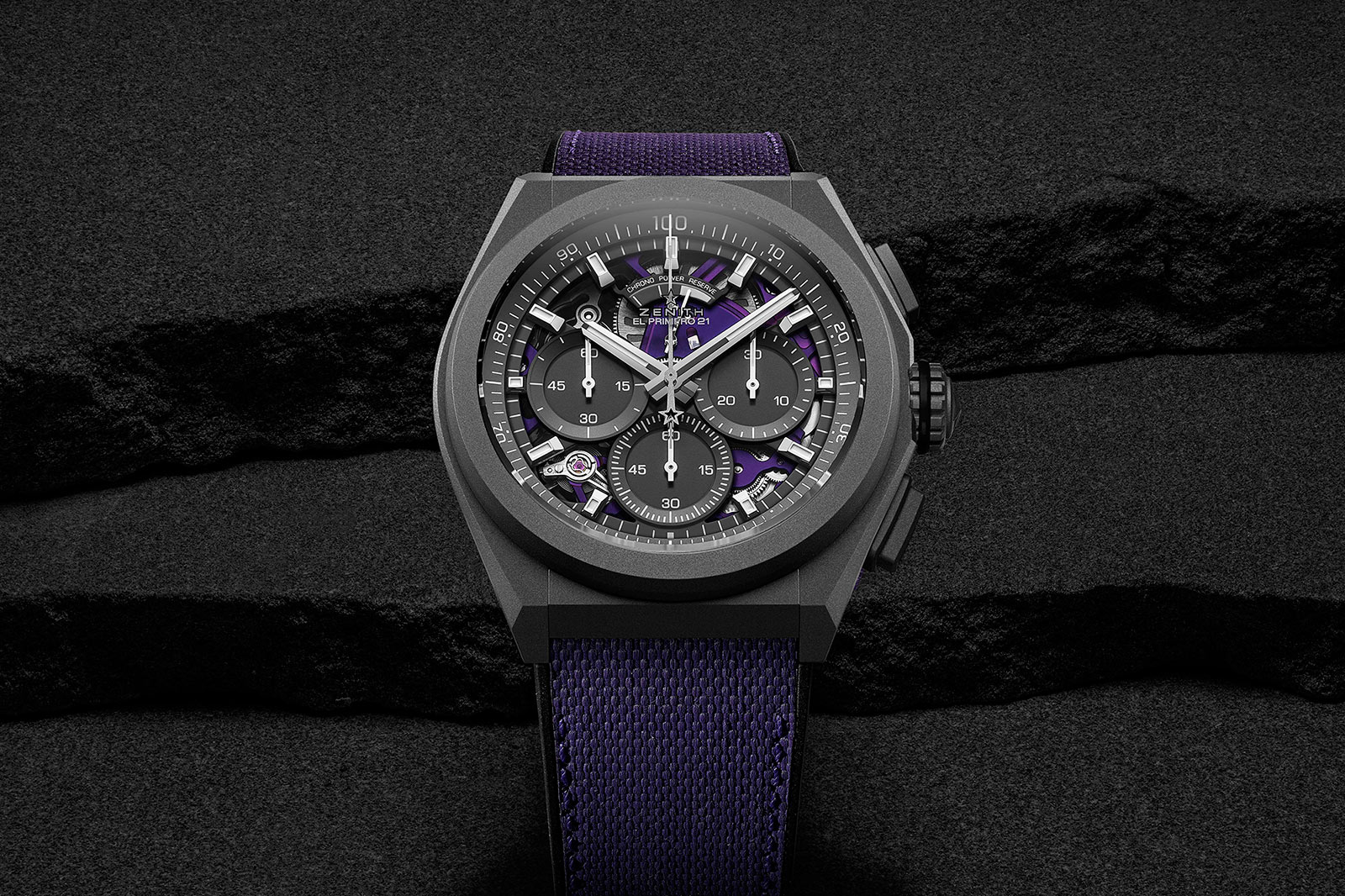 These days the Defy is a hybrid of all that has come before. The Defy Classic, Defy El Primero 21 and all their variants share similar characteristics, such as openworked dials, integrated bracelets and the kind of bold look that falls somewhere between the Extreme and that seventies second generation of Defy.

It’s a balancing act that’s finally allowed the Defy to become the successful collection it has always promised to be, but never quite managed; a bolder, sportier, more innovative take on the classic El Primero pieces. Zenith however have never forgotten that original, many-faceted 1969 Defy, a piece so far ahead of its time that, with the seventies back in full swing, suddenly seems like its overdue a return. And return it has – in the form of the Zenith Defy Extreme. You can also check out our review here.

We send one of our writers into the stratosphere for the complete Zenith Zero G experience.

Zenith have updated the Chronomaster Open Collection with a tricolour dial and fresh aesthetic.

With both complete rose gold versions and a bi-metallic one on the table, Zenith are expanding the...

We get hands-on with Zenith’s star-studded Defy Skyline which reaches for the stars in more ways...