The King’s Man by Mr Porter

If clothes maketh the man then Mr Porter is once again adding a fair few extras to the cast of the latest Matthew Vaughn film with its latest costume-inspired capsule collection for The King’s Man. Alongside the incredibly cool Jaeger-LeCoultre Ultra-Thin Knife watch, the collection houses the same kind of 1920s style you’ll see in the film: think double-breasted coats, elegant three-piece suits and plenty of military classics. If you’ve ever fancied yourself as a true British gent, you’ll want most of the collection in your wardrobe for the coming autumn season. 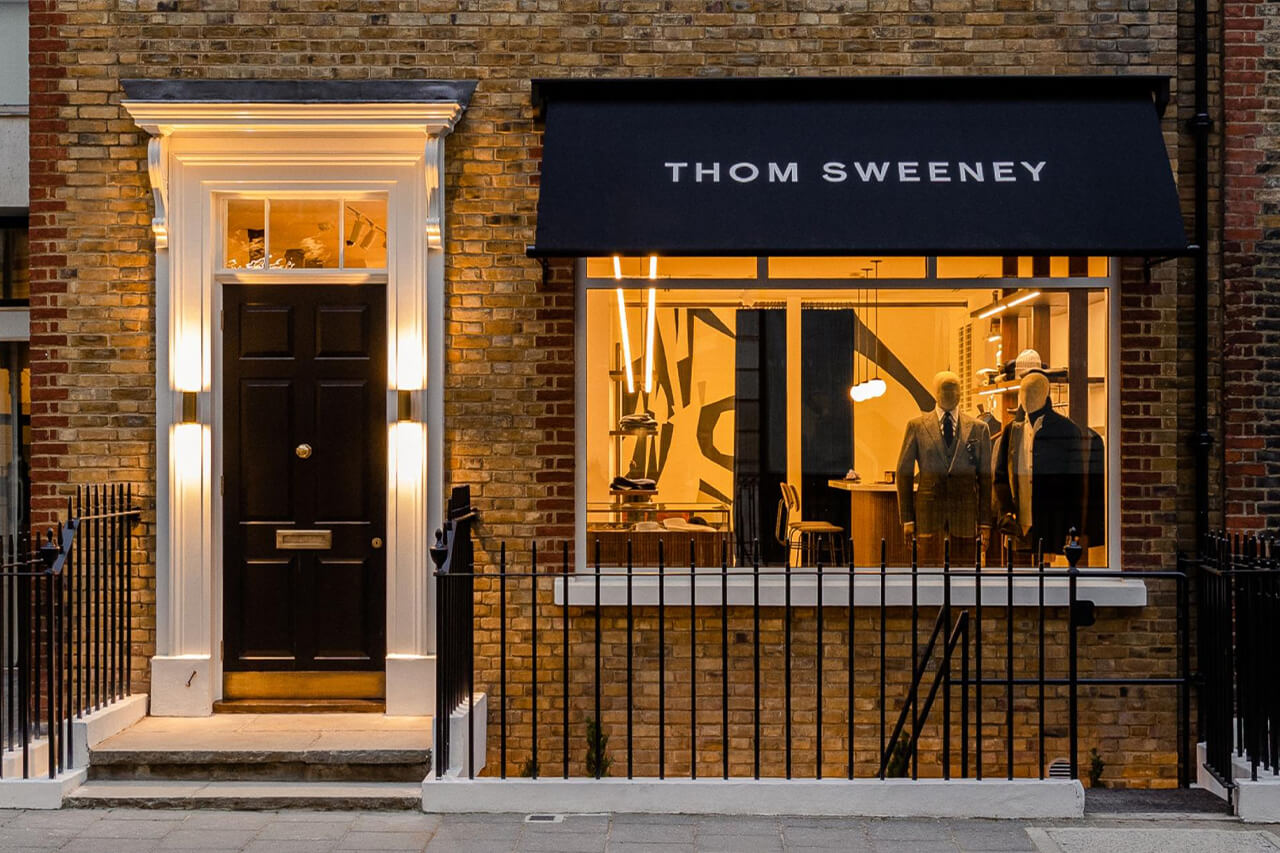 Savile Row, legendary home of bespoke tailoring, is pretty quiet right now, even by its own rarefied standards. That hasn’t stopped tailor Thom Sweeney from making some noise with its new townhouse on adjacent Old Burlington Street.  Offering the full suite of services, the new store will house bespoke, made-to-measure and ready-to wear and, because this is Thom Sweeney, a private cocktail bar and barbershop.

The new store will directly replace the brand’s previous two and even then, is set to be greater than the sum of its parts. Want a new look, top to tail?  Head to 24C Old Burlington Street. You can even celebrate with a cocktail after the fact. 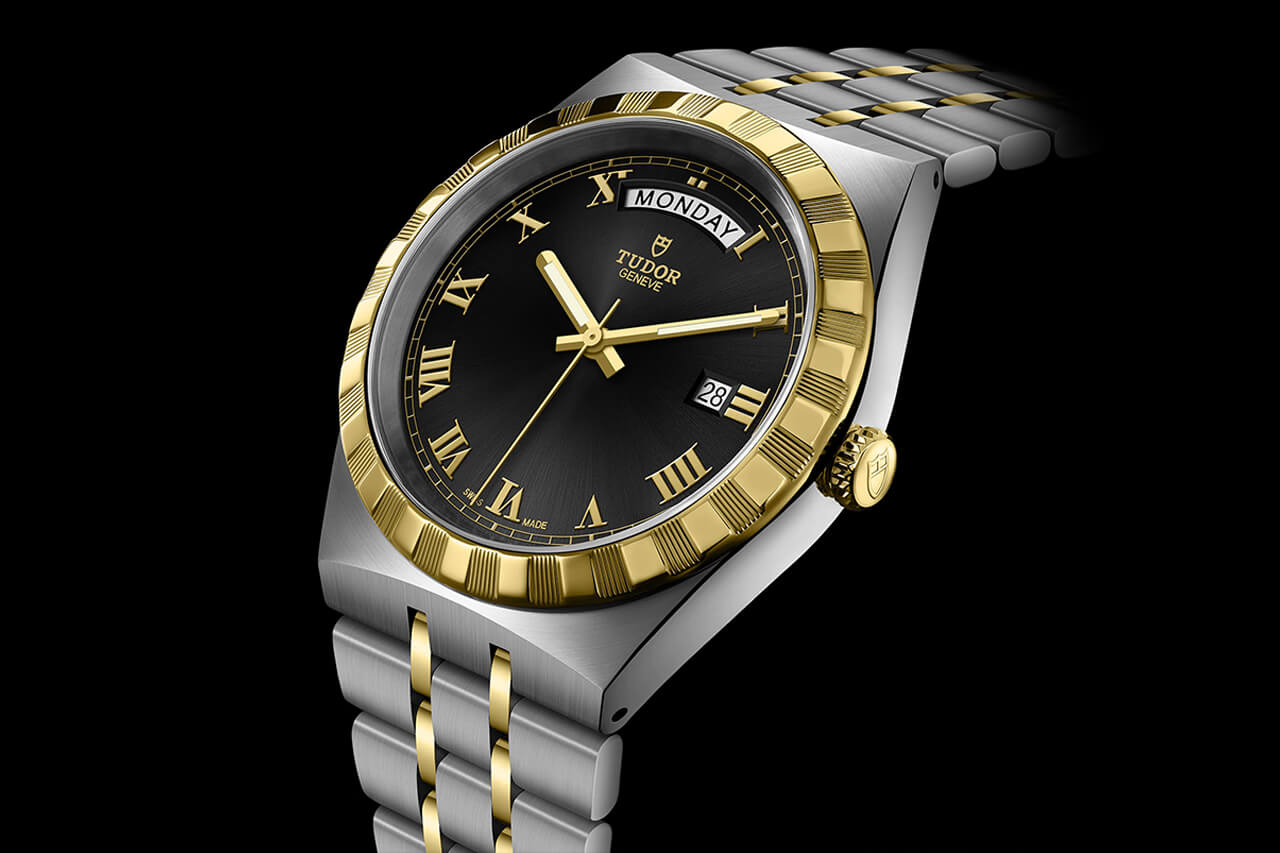 Tudor has already rid itself of its reputation as Rolex’s little brother with its array of retro divers and great, in-house movements; now though it’s moving directly into the waters of its prestigious sibling with the sports-chic Royal Collection.

Defined by a notched (almost crenelated) bezel of alternating polished surface and cut grooves, it will likely draw comparison among the more cynical of you to the Rolex Day-Date. There’s far more retro charm here though, and the collection has been fleshed out to include a full range of sizes, date-only versions and an array of different dials – with plenty of two-tone throughout.

We can’t help but love the old-school flashy vibes of a good two-tone watch and the 41mm Tudor Royal day-date is right on target with its notched gold bezel, gold-on-black Roman numerals and bi-colour bracelet. 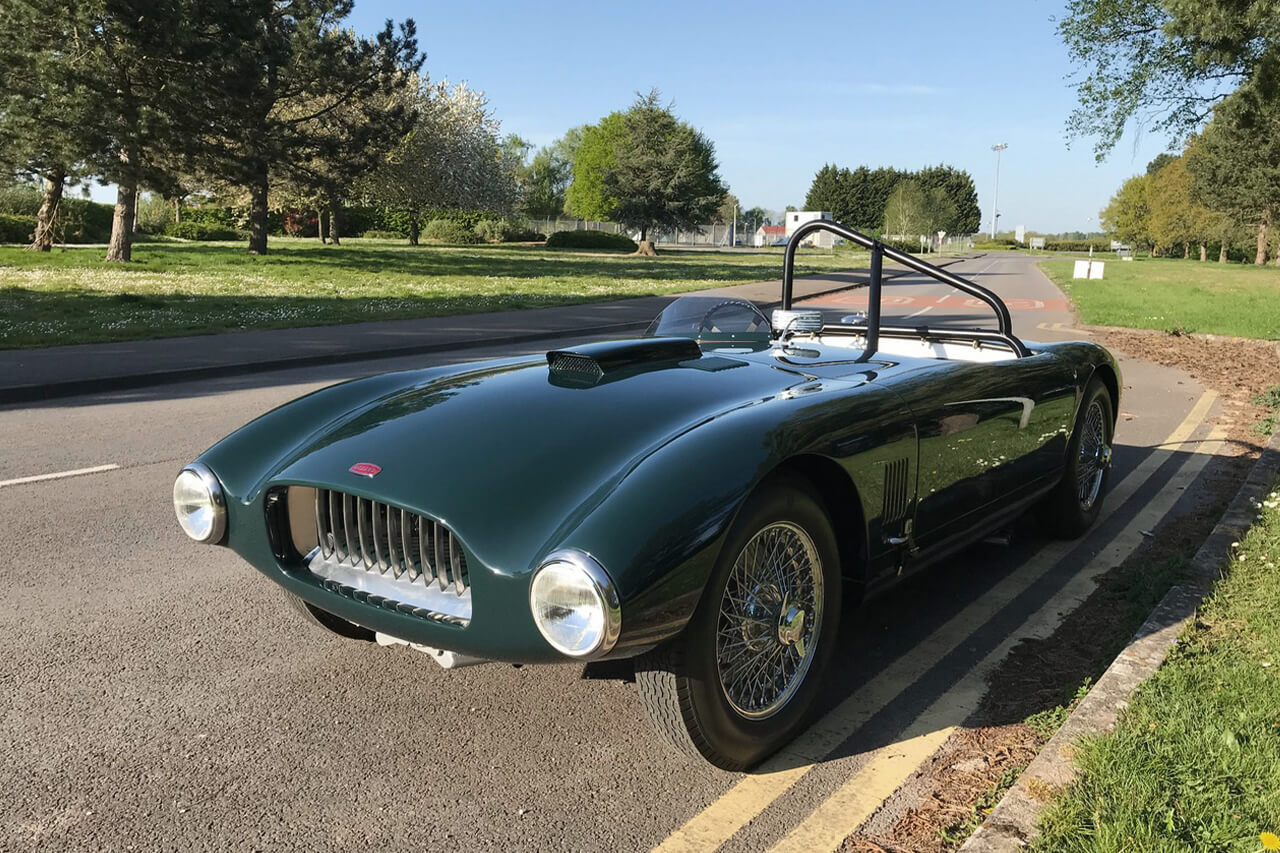 If you’ve not heard of this British marque before don’t worry, you’re not alone. Unless you’ve an encyclopaedic knowledge of prewar motors, you probably won’t have come across them – until now. After 60 years of silence, Allard is making a long-overdue comeback with the JR Continuation.

Based on the original 1953 JR competition specification, the continuation has been made as close to its ancestor as possible.  Rolling off the production line this month, chassis No. 3408 (after a previous seven original cars) will make its auction debut at RM Sotheby’s end of the month with a starting estimate of £180,000.

As the first car in the family owned manufacturer’s new era, the Allard JR Continuation 3408 is the surely the start of great things to come.

To Space in a Balloon 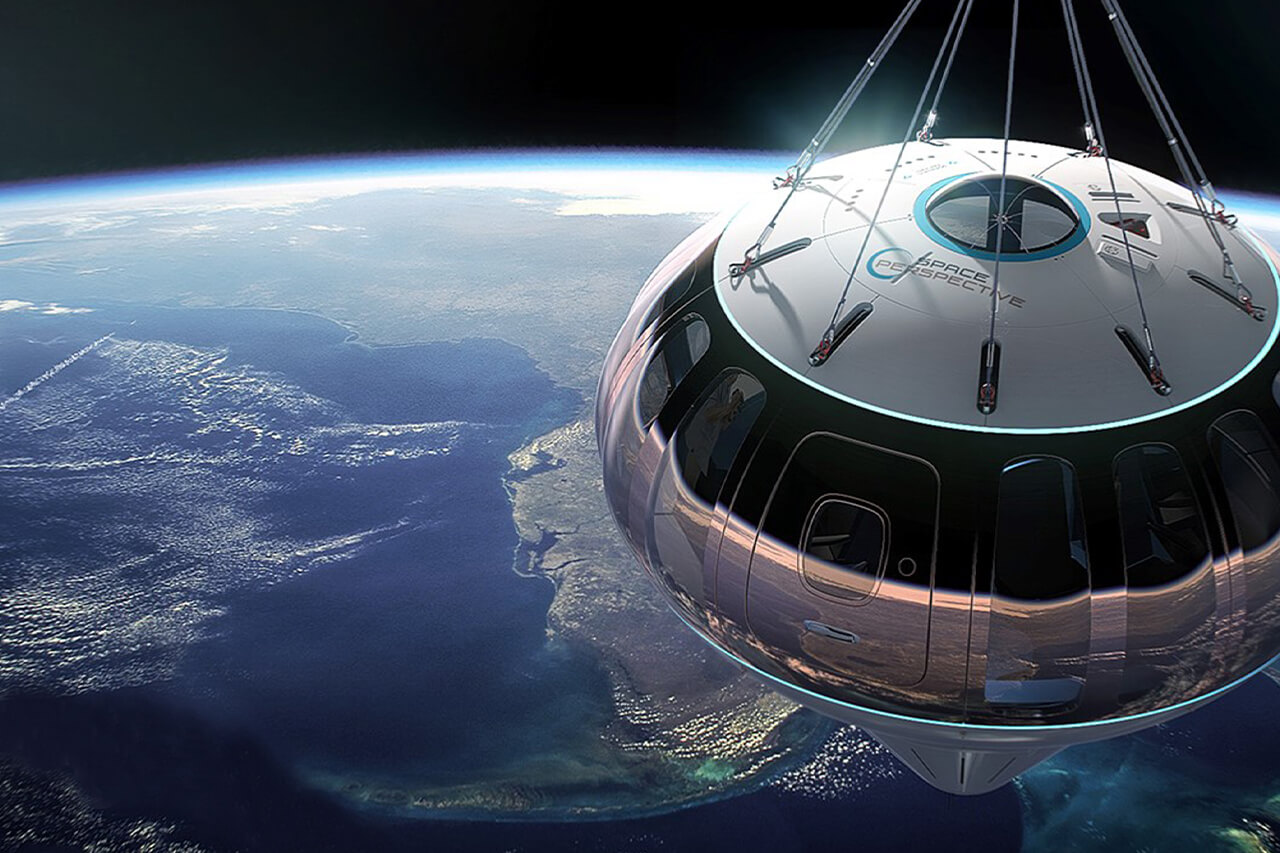 David Blaine may have just ascended like a toddler strapped to a bunch of balloons but a group of intrepid explorers can go one further with Spaceship Neptune, due to launch in 2024. The balloon-mounted capsule will ascend to the stratosphere and back again over a period of six hours, allowing those on-board to see sunrise across the planet. There are also drinks and refreshments, putting Neptune a step above your humdrum faux-extra-terrestrial jaunts.

Time will tell if the knock-on effects from current crises will delay Spaceship Neptune’s maiden voyage, but given that the craft has next-to zero emissions, this could well be the future of space tourism. Get ready for bookings to open October 2023.

More details at The Space Perspective. 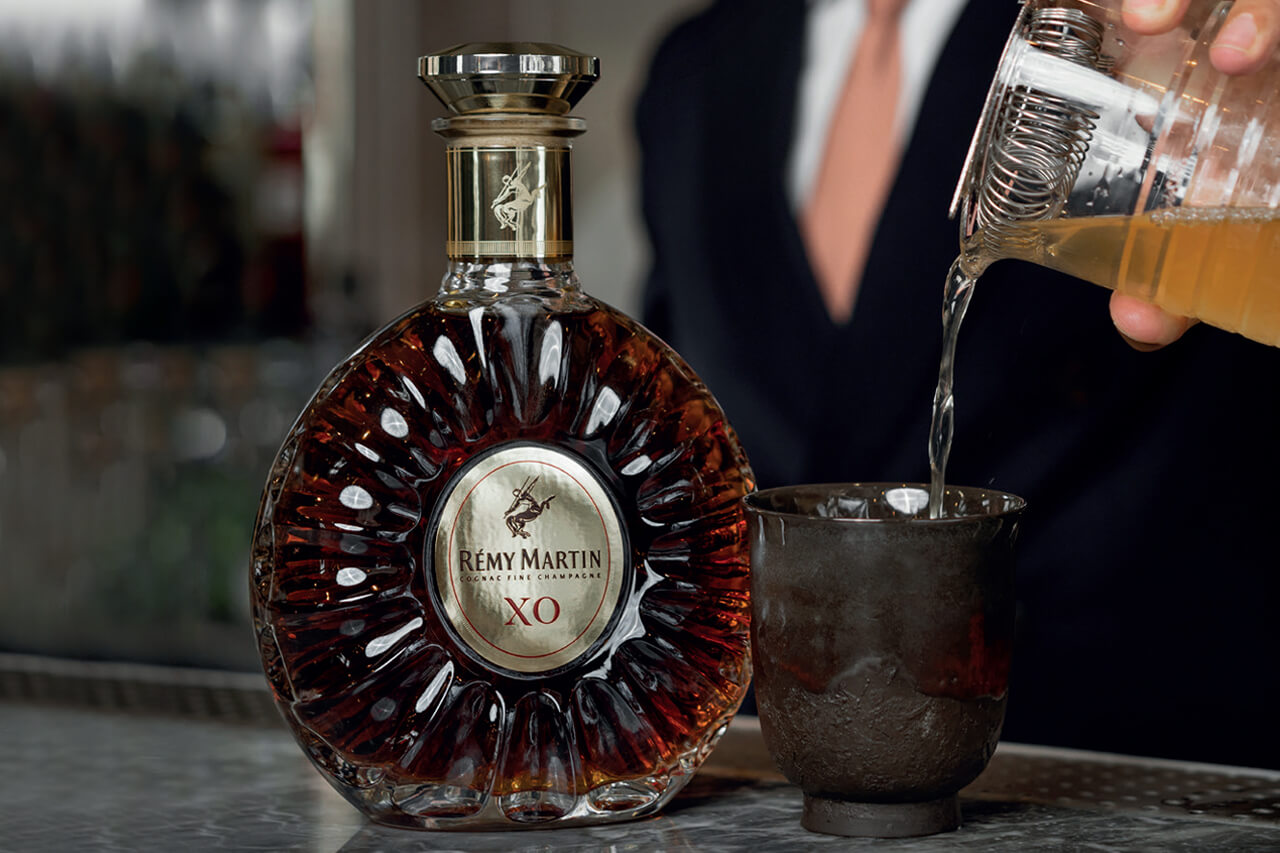 It’s London Craft Week, which means an outpouring of creativity and collaborations across the capital. Don’t worry about having to interpret the philosophies behind some abstract concept; in the case of this three-way work of art, it’s all in the taste.

Rémy Martin Cognac is working together with the Connaught’s two leading lights of mixology – Messrs Agostino Perrone and Giorgio Bargiani – to create a shiny new cocktail for the legendary hotel’s drinks menu. Dubbed Flint (a reflection of the Cognac’s terroir) the mix of lacto-fermented melon, botanical soda, Chartreuse and Rémy will come in a bespoke vessel created by master ceramicist Reiko Kaneko. It’s sure to be a drink that tastes as good as it looks. 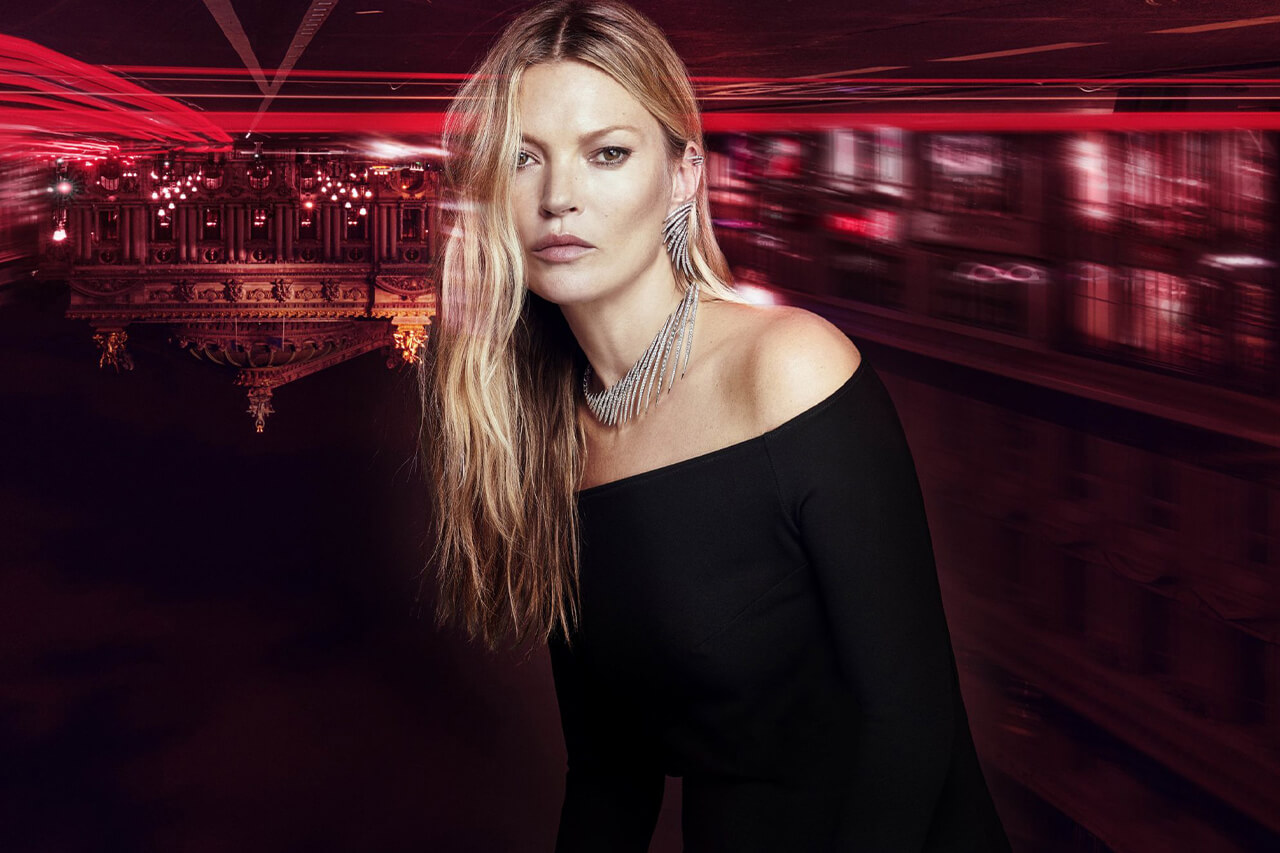 A woman of many talents, Kate Moss is turning her considerable eye for fashion and design to getting hands-on with the latest collection from celebrity favourite Messika. While last year the supermodel was the face of the jeweller’s campaign, now she’s driving it creatively, taking inspiration from her very own jewellery box. The result is a glitzy range of bohemian, eclectic and eye-catching pieces running the gamut of Moss’s tastes. All the pieces are of course finished with Messika’s own signature diamonds for a serious, high-jewellery feel.

With Moss once again modelling the campaign, this could be Christmas come early for fans of the featherlight jeweller. Unique gifts for the discerning dad.