What Makes a Master Chronometer: A Look at Watchmaking’s Most Rigorous Standard - Oracle Time 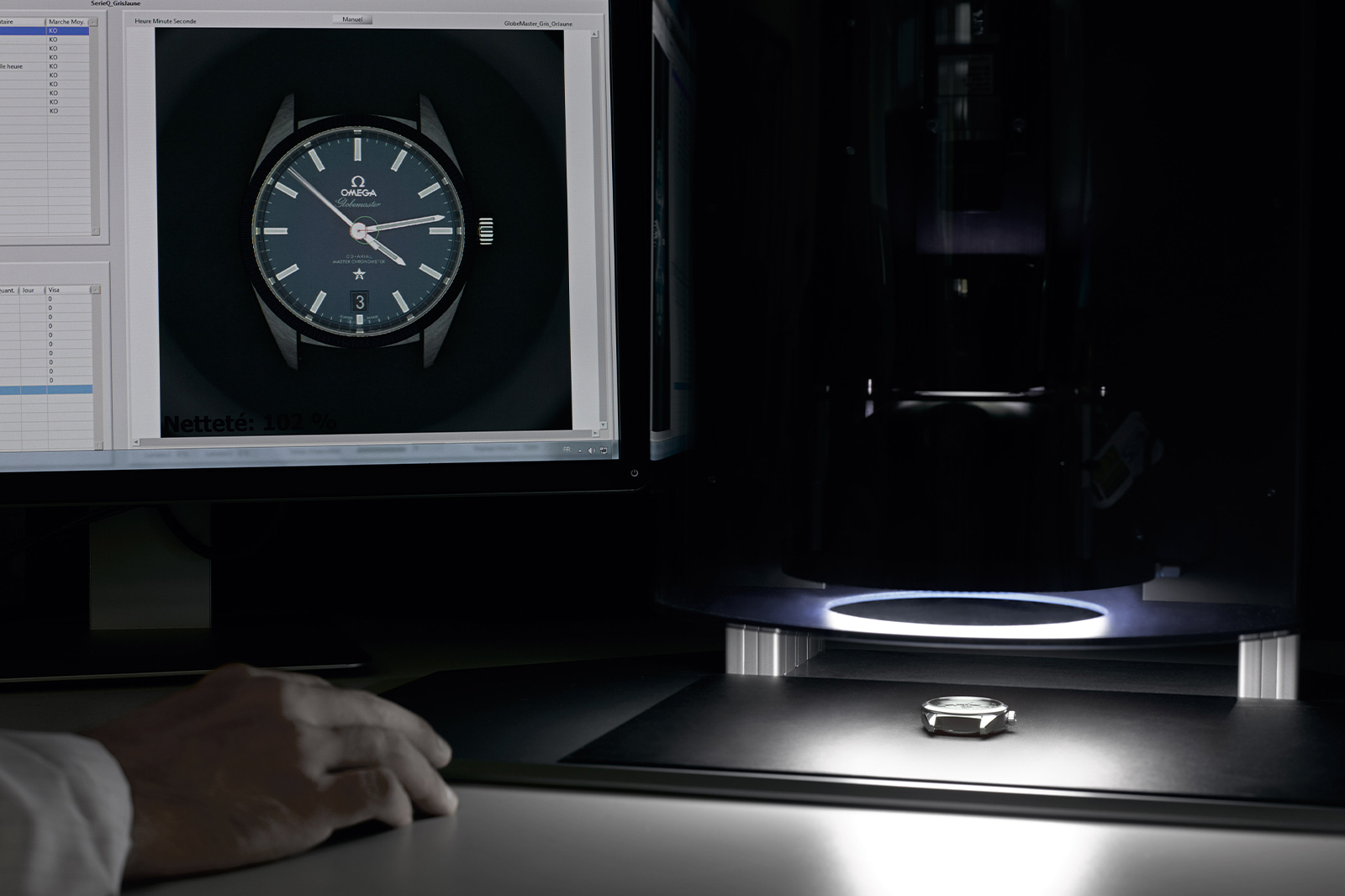 The designation itself is nothing terribly new, as the clever chaps at Omega have been at it for several years already. But it is quite nice to see a bit of competition back on the table between two very heavy hitters of watchmaking. So, what is a master chronometer exactly?

For a bit of context, a ‘standard’ chronometer goes through a series of tests at COSC (Official Swiss Chronometer Testing Institute). The loose movement is tested in five positions and at three temperatures over 15 days at the institute, the daily error allowance for a mechanical watch to achieve the certification is -4/+6 seconds a day, which is by any stretch still pretty impressive.

These tests ensure its accuracy when plunged into a variety of environments outside of the safe warmth of swiss watchmaking hands. The chronometer rating has become the benchmark of the industry since it became a la mode in the early 1970s. 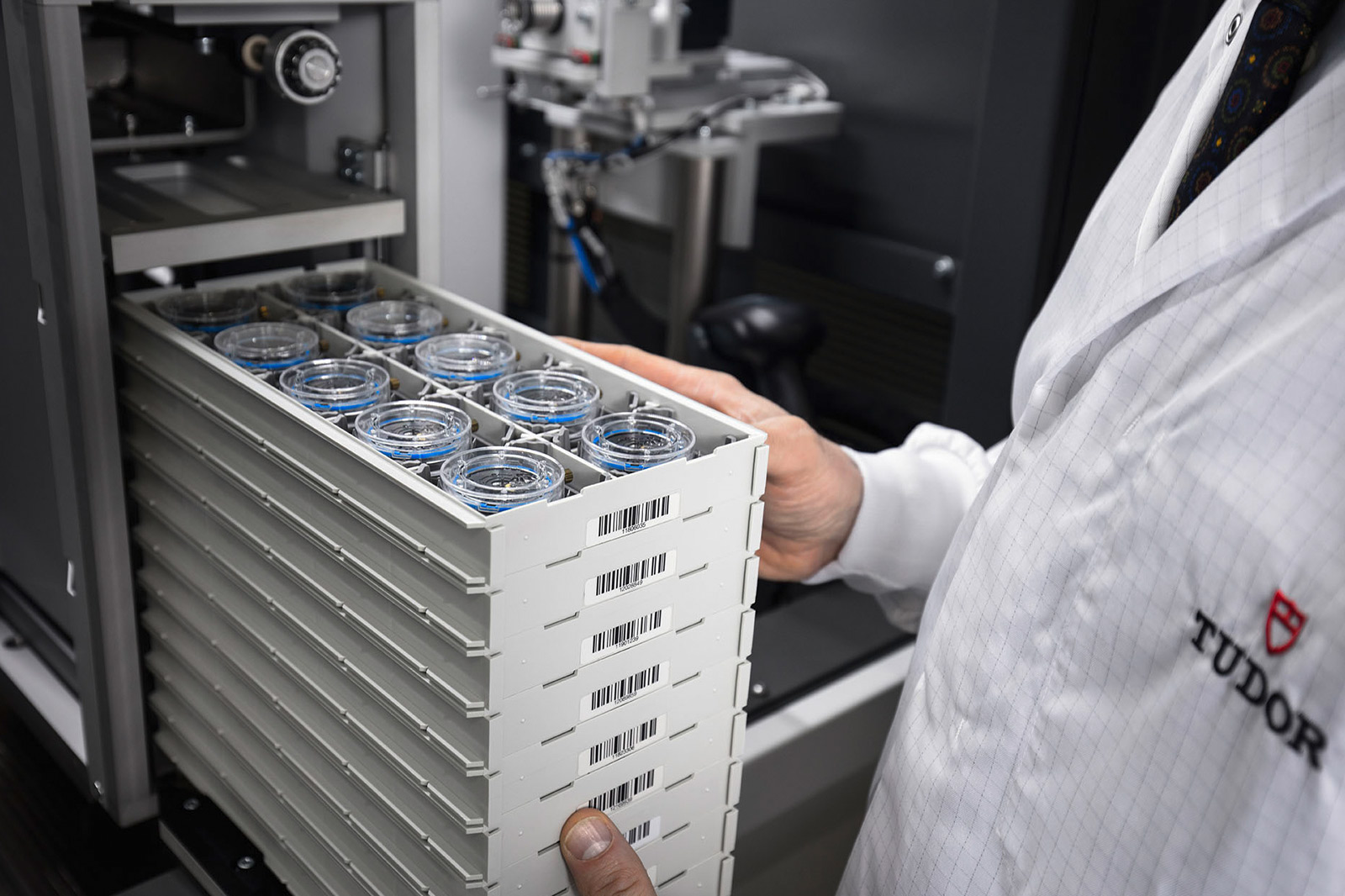 This isn’t your garden variety officially certified superlative chronometer, no sir. Omega and Tudor are pushing their standards to the next level with a bunch of elaborate tests with METAS, the Federal Institute of Metrology, based in Bern, Switzerland.

For starters, the prospective movements must already carry the COSC chronometer rating before they are deemed worthy enough to undertake the series of eight METAS tests in and out of the watch case. The criteria for accuracy are also much stricter, with the daily tolerance being 0/+5 seconds in a 24-hour period, meaning in plain English, it should lose no time and gain no more than five seconds in any one day. 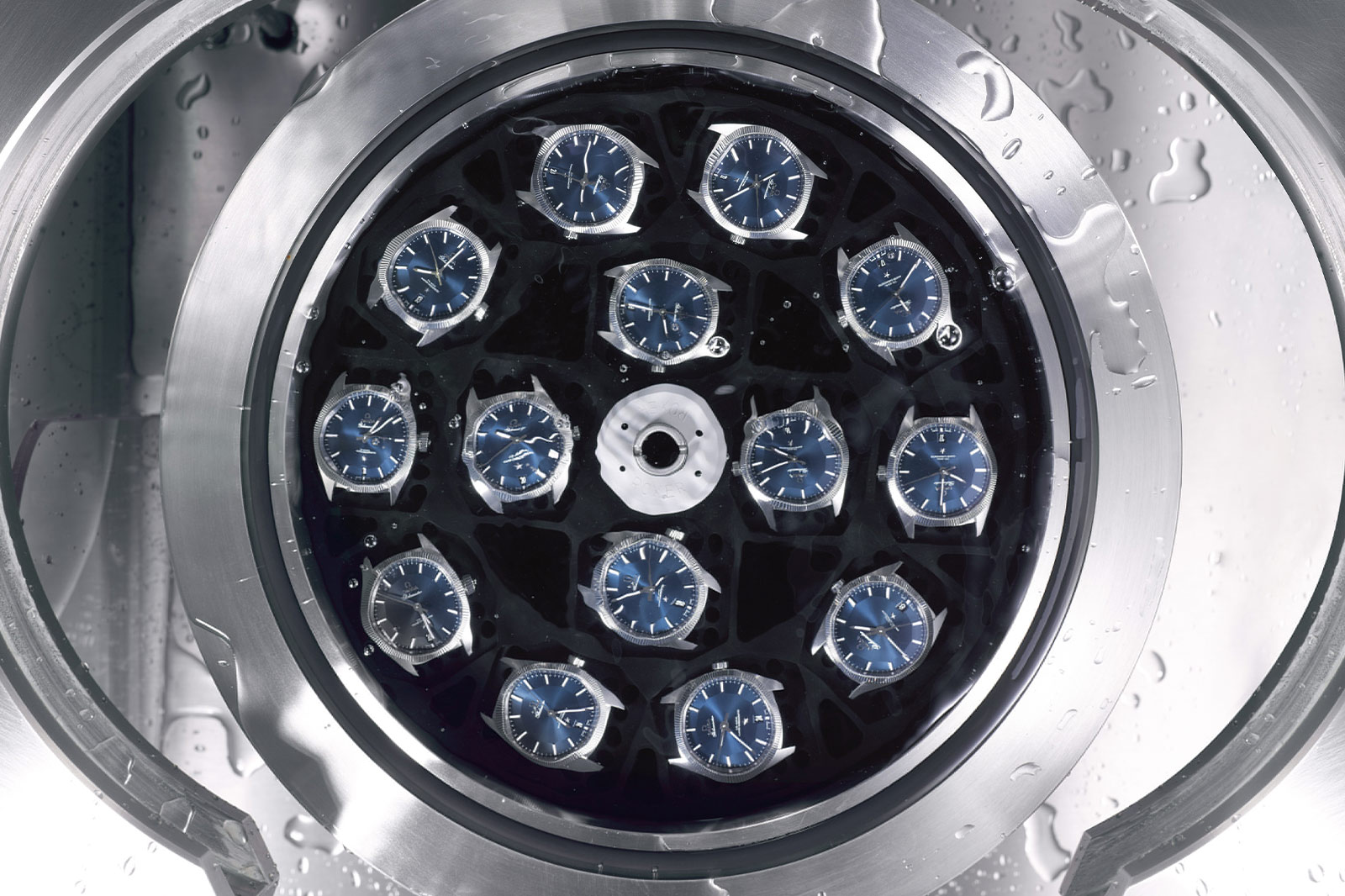 The first is under a magnetic field of 15,000 gauss, in six different positions, which is a level 250 times greater than what the current industry “magnetic resistant” watch requires. Another tests the watch at 33°C and 23°C in an attempt to replicate the temperatures on and off the wrist. Lastly the water resistance test, actually tests at 25% above their stated water resistance, something previously only carried out by brands in their own test centres. In essence METAS has created a screening programme which simulates a real-life environment and the stresses placed upon a modern wristwatch made in modern materials. 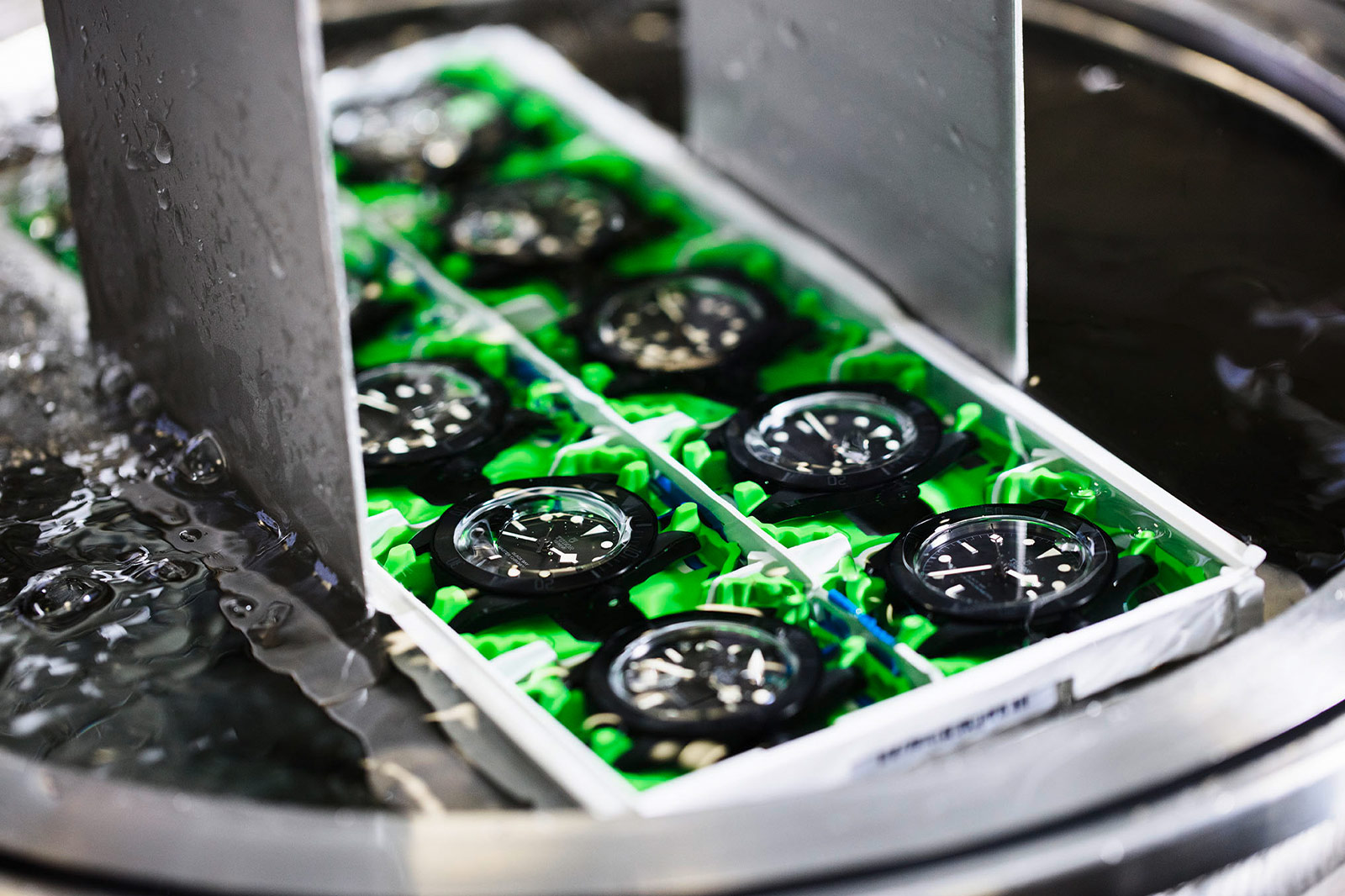 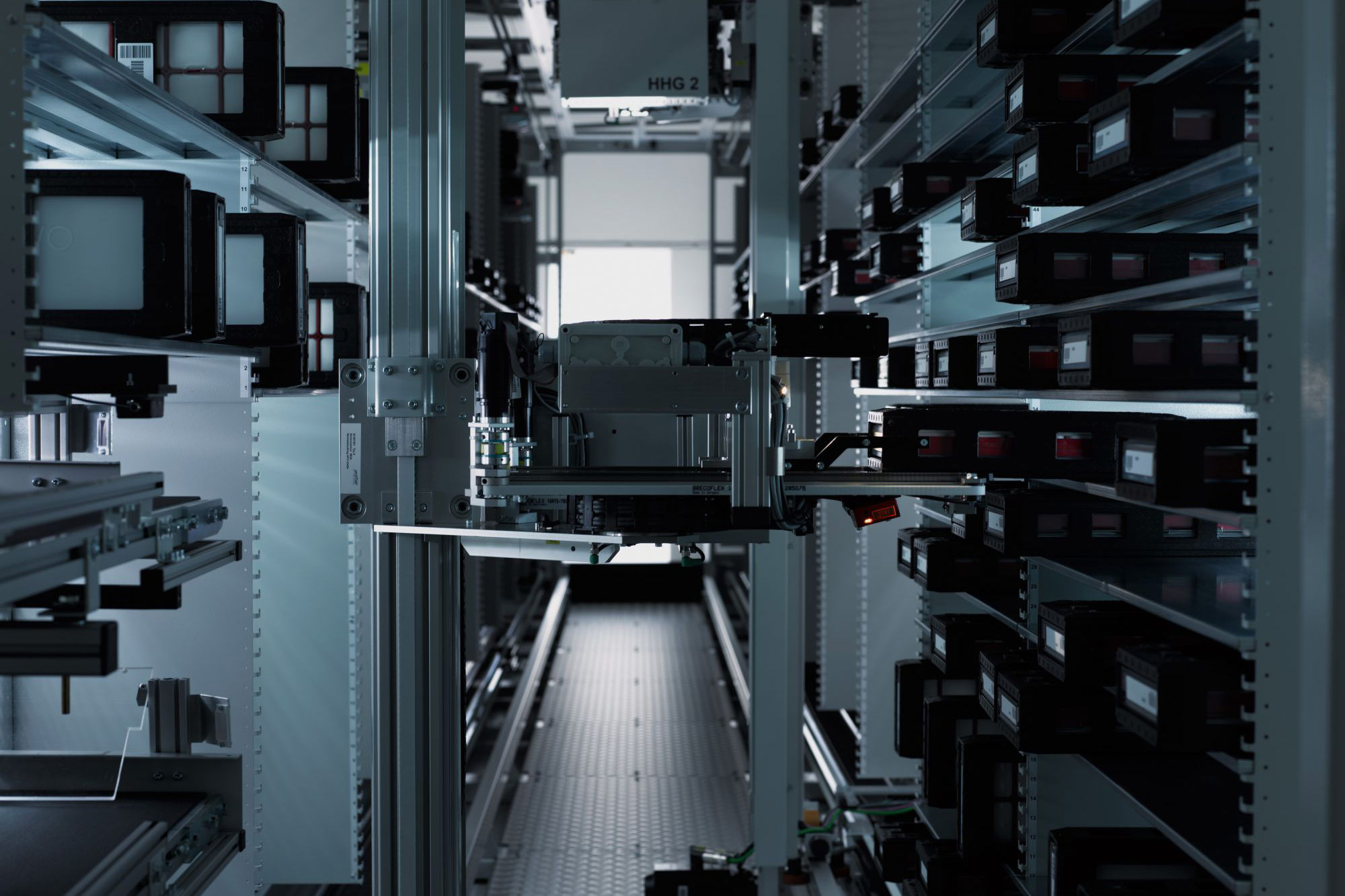 It is this rigorous testing that makes Tudor’s entrance to the arena of master chronometer such a challenge to Omega and the price point at which they deliver their own. True, Tudor have deep pockets for this kind of thing offering theirs at £3,550, however this move displays a step down the road away from parent company Rolex; instead of being the testing ground for new models, it seems now to be setting its own course. The question is, will the master chronometer become the new bar for the £3-6k price point and who will be next to take up the mantle?

After finding out being a painter was a terrible way to make money, Tom was lucky enough to find a second passion in watches, with a keen focus on vintage Rolex. Day to day he works for Watchfinder & Co. in PR and goes through old auction catalogues on his lunch.

With ever increasing amounts of gold, these new Globemaster Annual Calendar colourways are stunning... Drawing inspiration from one of their most iconic archival pieces, the Tudor Pelagos FXD is a mil... With a plethora of well-maintained and rare watches from a single collector, you should keep your... The Omega Speedmaster Chronoscope’s retro scales aren’t the only thing that make it special. You...