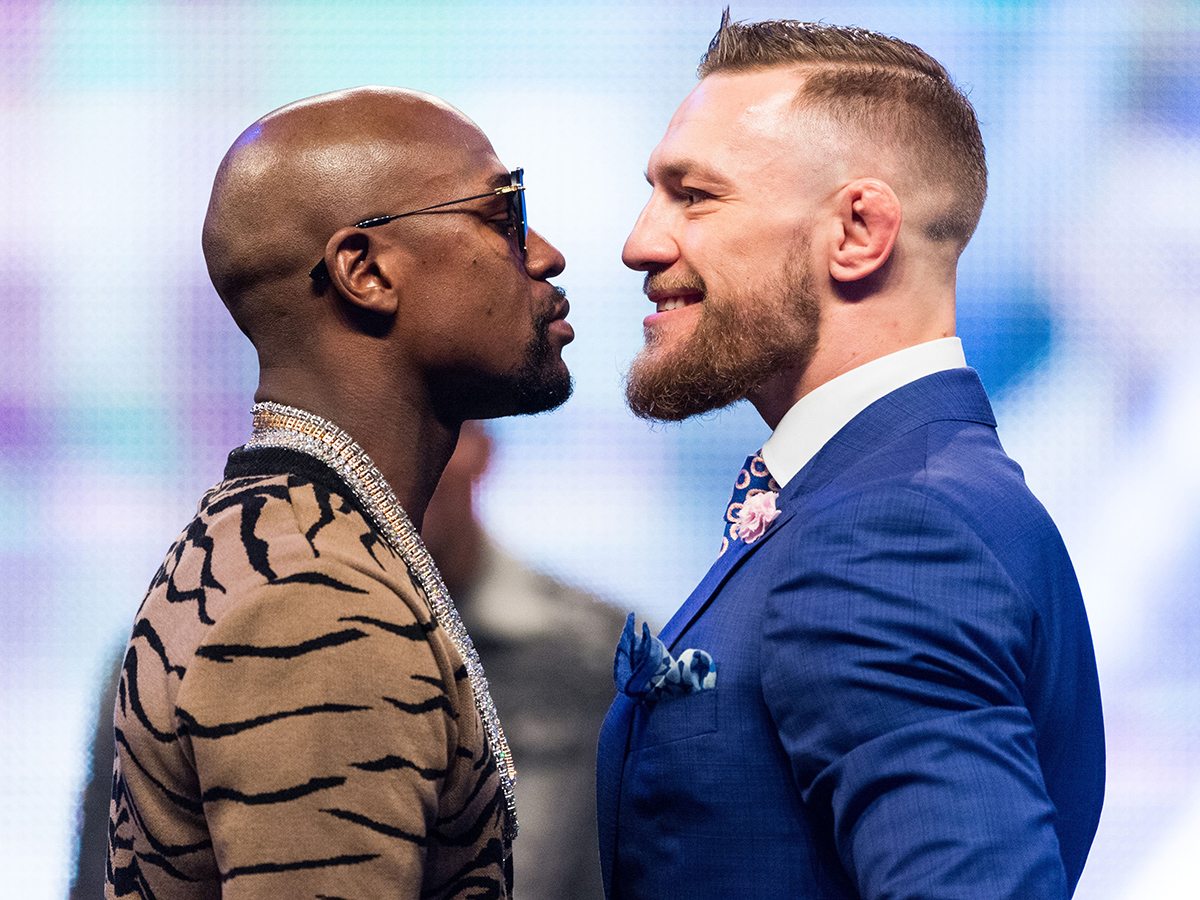 This weekend we finally get to see the fight to end all fights – it has to be if all the build-up is going to pay off – and while we’re not here to condone gambling it goes without saying that we have a little money on it ourselves. The odds on McGregor winning are too good not to take a punt on.

Outside of the ring however the fight has already been going on and we don’t just mean McGregor’s admittedly awesome pre-fight trash talk. We’re not talking about a war of words; we’re here to discuss a war of watches.

Strutting’s all part of the game and what better way to show you’ve got what it takes than showing off one hell of an expensive watch? Even before the bell rings on the 26th of August, a different, unheard of bell rang out between McGregor and Mayweather’s instagrams.

This left hand made me millions

The first round went immediately to McGregor who came out swinging with an aggressive first blow: a stunning blue-dialled Patek Philippe Nautilus. Worn on the left hand that ‘made millions’ according to the post, it’s a watchmaking classic, big, bold and with its rose gold bezel pretty flash. 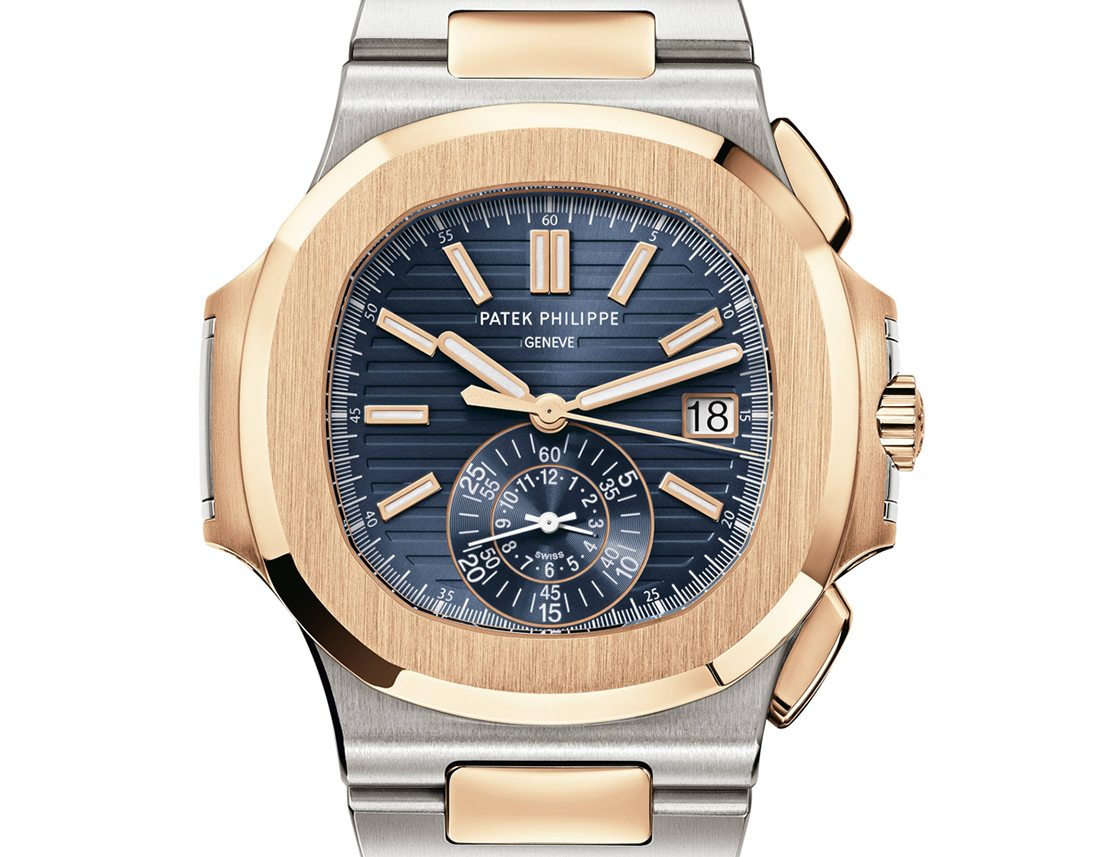 It wasn’t a bad first round for the underdog; the 48K watch is impressive. Unless of course you happen to be squaring off against someone of Floyd Mayweather’s standard. First blood may have gone to McGregor but his lead didn’t last. 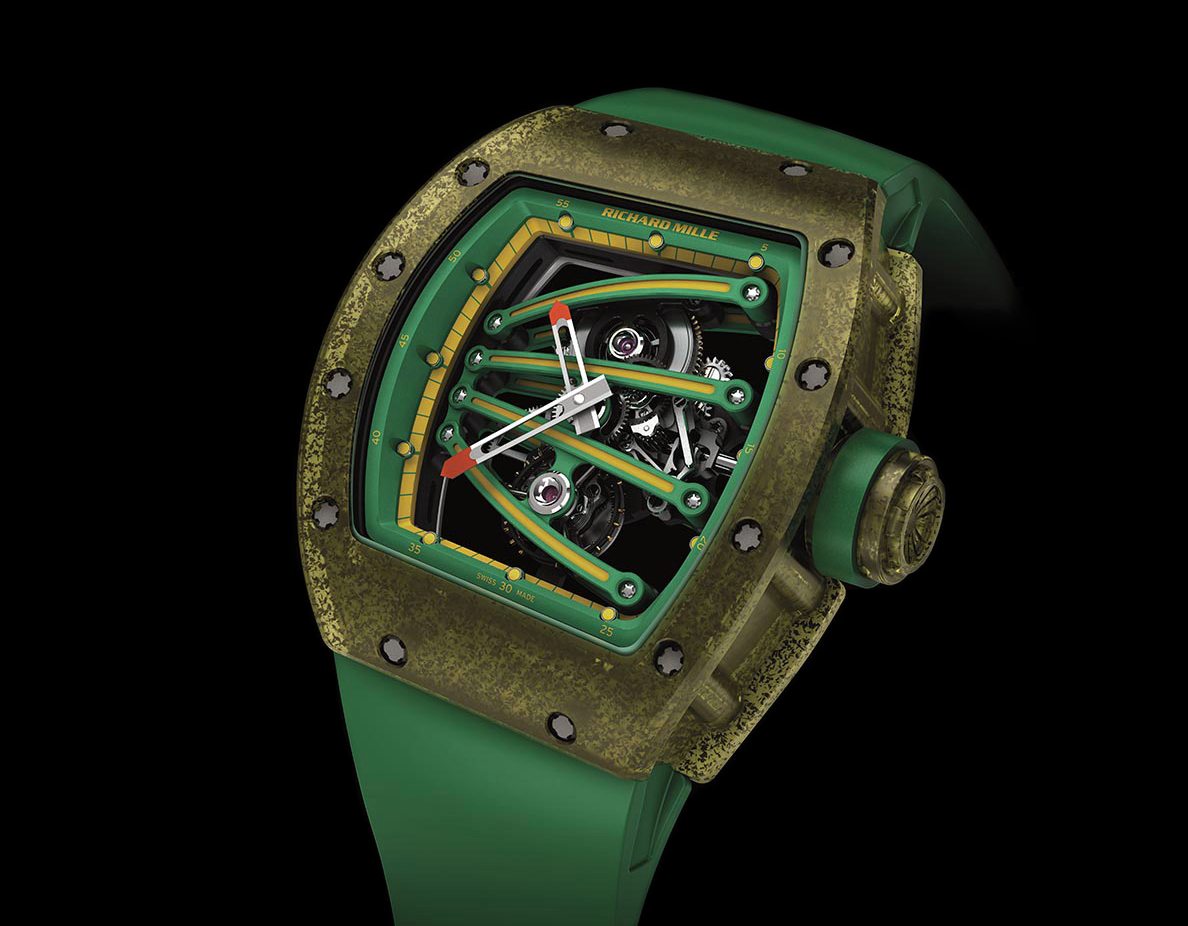 Mayweather came out hard in the second round in the form of a Richard Mille RM 59-01. Worth about five times McGregor’s Patek – and in a lovely Irish green to hammer the point home harder than a haymaker – the limited edition piece created between the watchmaker and sprinter Yohan Blake shows just who is the real champ here. 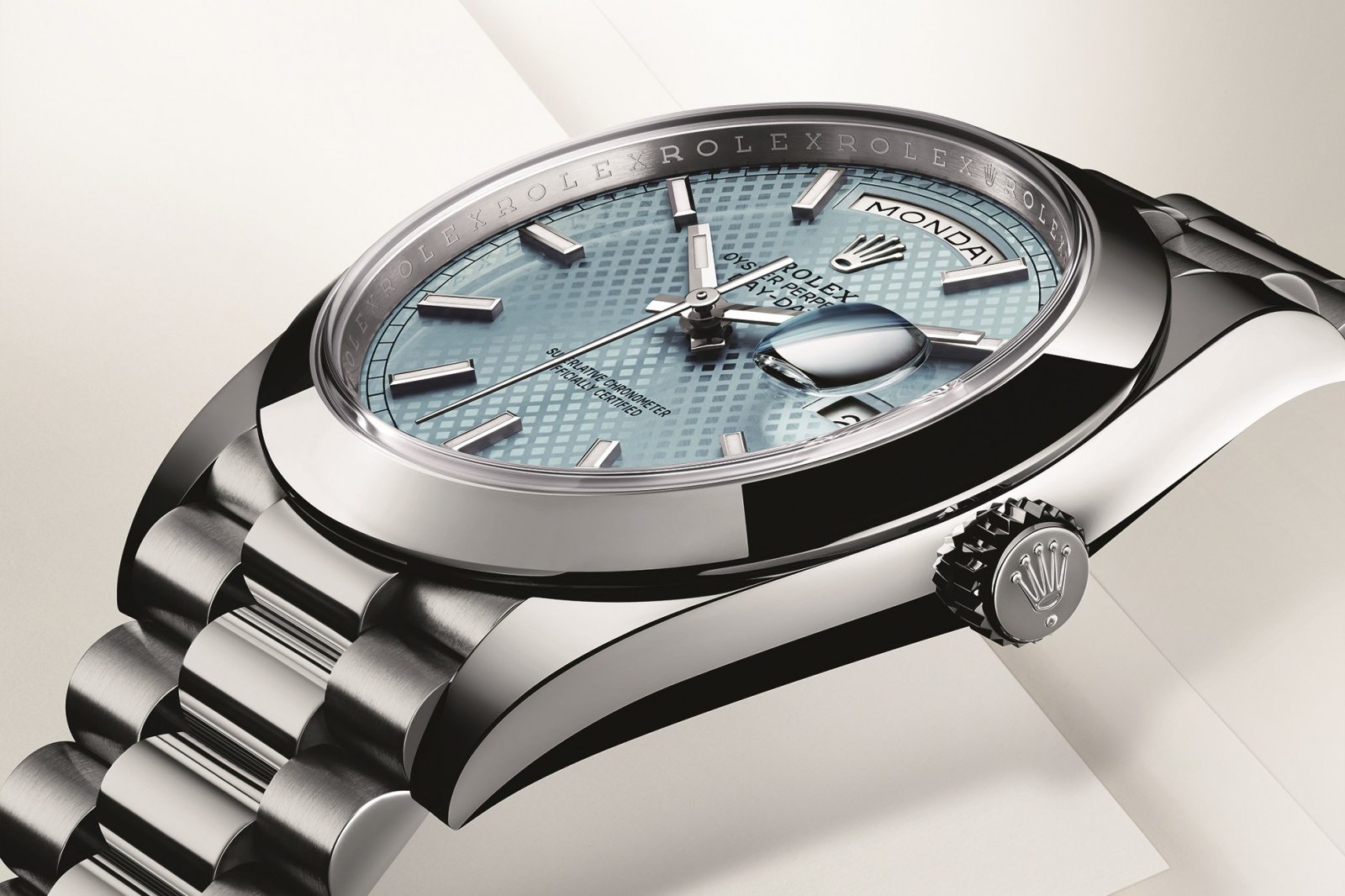 It’s not all about power though and with his cultivated sartorial persona, McGregor showed his taste in the third round. Who needs something as over the top as a Richard Mille when you have a whole raft of Rolex’s to choose from? So it’s the same swing again and again, but it’s hard to argue with a winning technique. A ton of different day-dates (including the stunning platinum version), Cosmograph Daytonas and a Yachtmaster II at least show who wins the style stakes.

On the back of reeling from a series of horological blows, Mayweather fell back on his biggest advantage over the Irish upstart: wealth. They don’t call him Floyd ‘Money’ Mayweather for nothing, and taste can only hold out so long against a diamond-encrusted Hublot.

In the final minutes McGregor tried to counter the heavy-hitter with a couple of Royal Oaks and a diamond-set Franck Muller, but it was too much to recover from. There’s no denying who the judge’s marks for taste go to, but when Mayweather can bring a $1 million Hublot to bear, the final result was always inevitable. 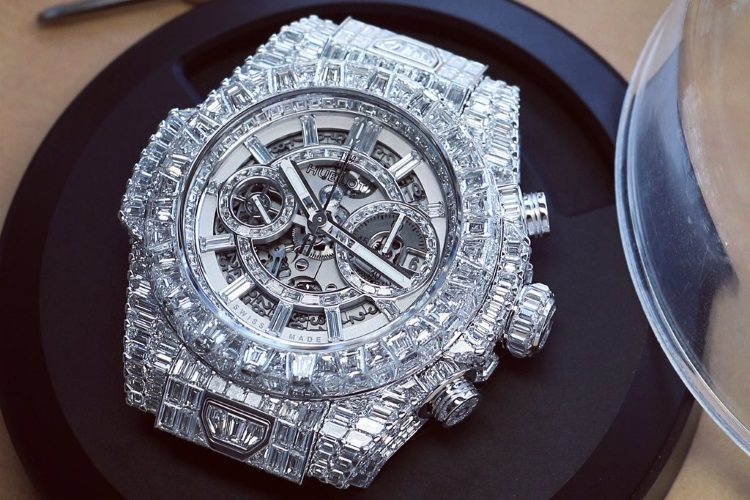 Whether the two can actually make it to four rounds when they get into the ring remains to be seen, but if this is a sign of things to come, we’re kind of regretting our impulse bet; the odds don’t matter on an impossibility.