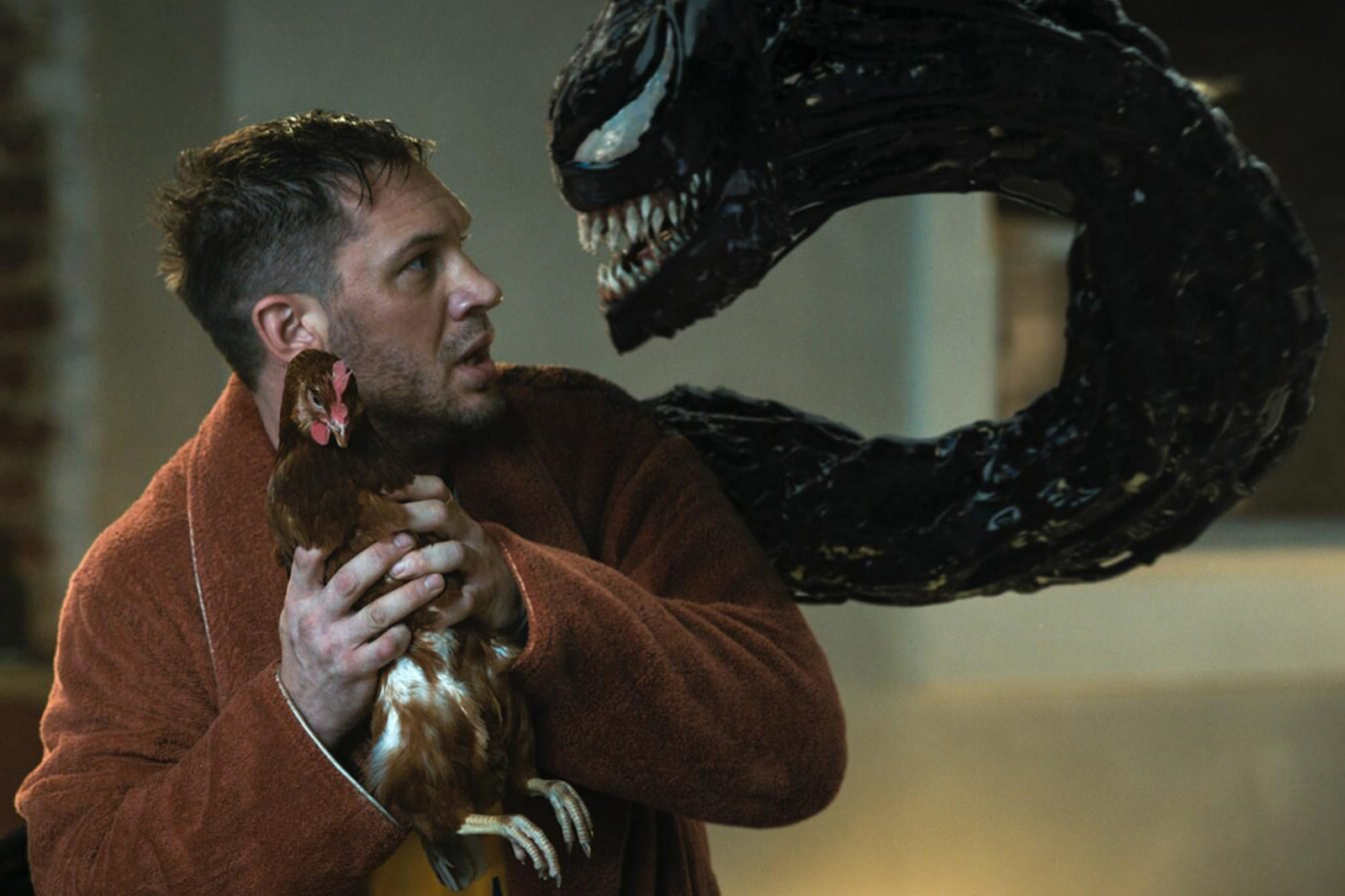 There are a million films that could fit this month’s theme of Hedonism from The Wolf of Wall Street, to Great Gatsby or any other film starring DiCaprio. However, we’ve covered those films already and frankly it’s just not hedonism if it feels stale. Instead, to give you a fresh experience, let’s talk about a film that only hit cinemas a few weeks ago.

Venom: Let There Be Carnage is the second film in Sony’s Tom Hardy led Spiderman spin-off. The web-slinger has yet to make an appearance in the franchise, however rumours abound that Tom Holland may yet make his way over from the Marvel Cinematic Universe. Instead, our hero is Eddie Brock, an investigative reporter who, in the first film, meets a violent alien symbiote called Venom. Having your body and mind dominated by an alien goo-creature is certainly one hell of an experience, so maybe these films do classify as hedonistic after all.

In the second instalment, Eddie and Venom encounter an even deadlier symbiote named Carnage, who has taken over the body of serial killer Cletus Cassidy, performed with psychopathic intent by Woody Harrelson. 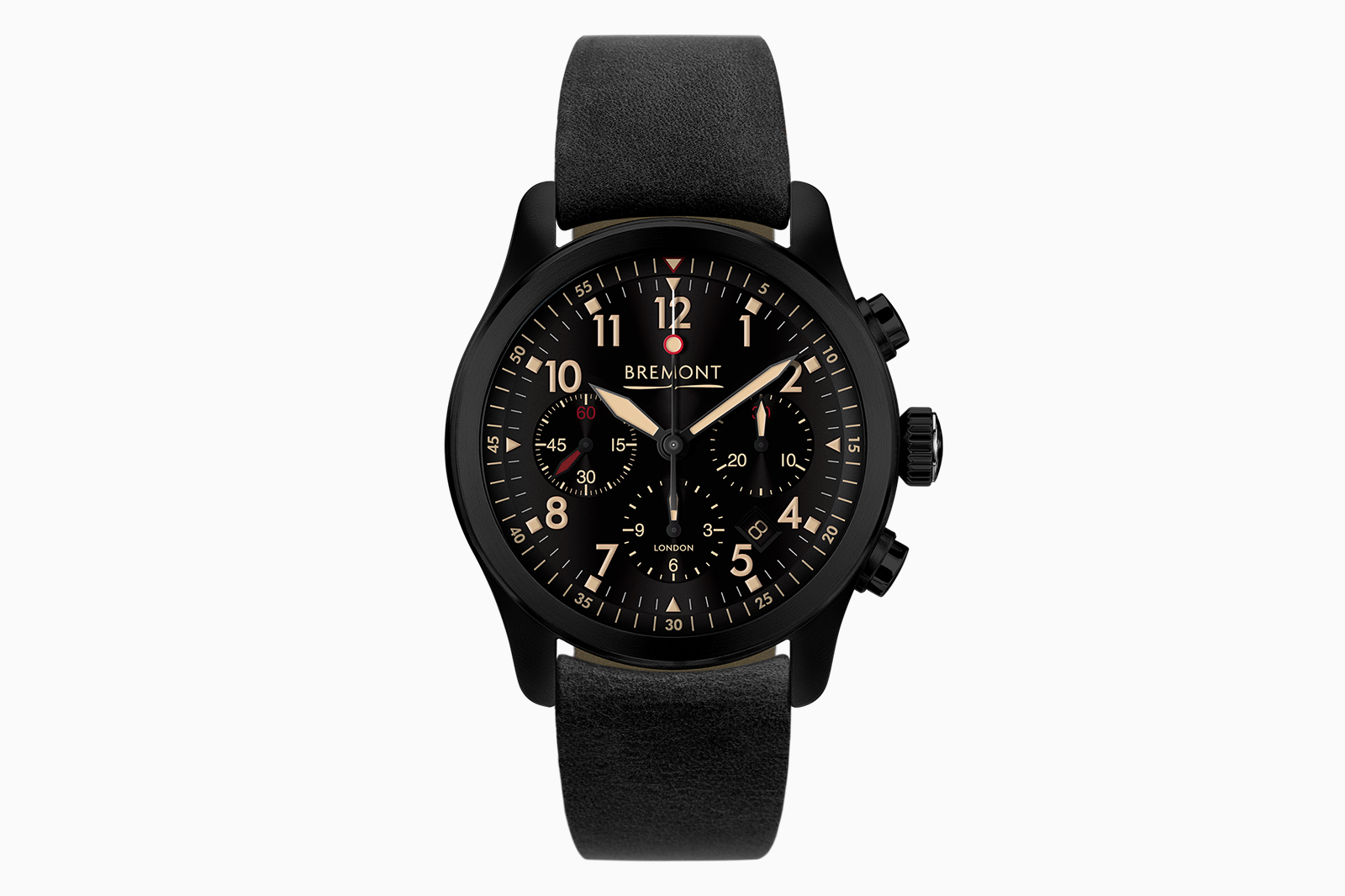 But what about wrist gear? Well, Eddie is a dark and brooding character with a penchant for action so it needs to be stealthy black, sporty and stand toe-to-toe with Hardy’s British charm. And they have absolutely nailed it with the Bremont Alt1-P2 Jet. It has a 43mm stainless steel case with a moody black DLC coating and a black dial that compliments the character perfectly. Not to mention it’s as British as Hardy.

The watch was originally built specifically for the first Venom film, and it’s good to see some sort of continuity in a movie that has two alien symbiotes beating the CGI out of each other. Eddie Brock’s at least more loyal to his wristwear than to his ravenous partner in crime. 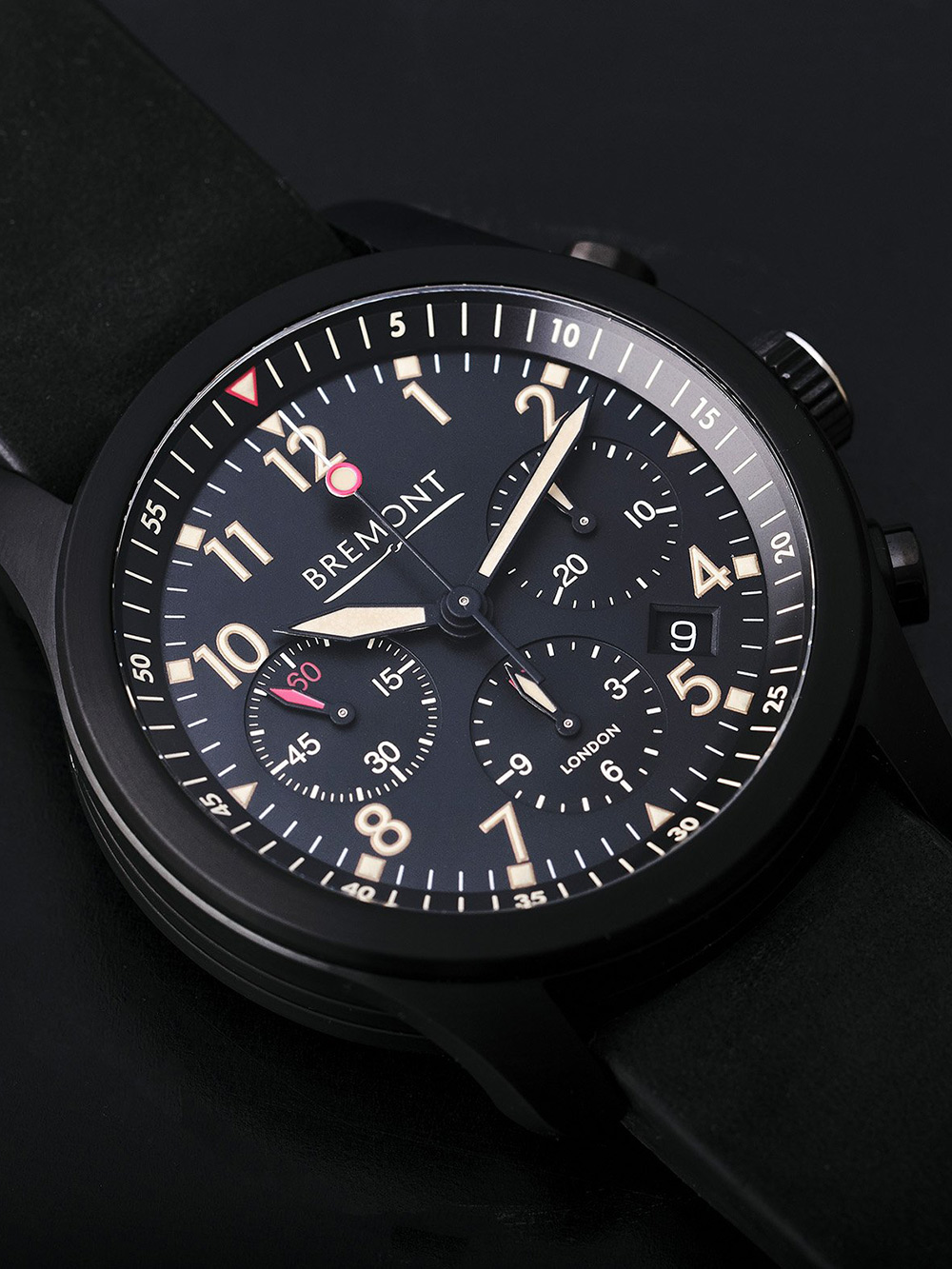 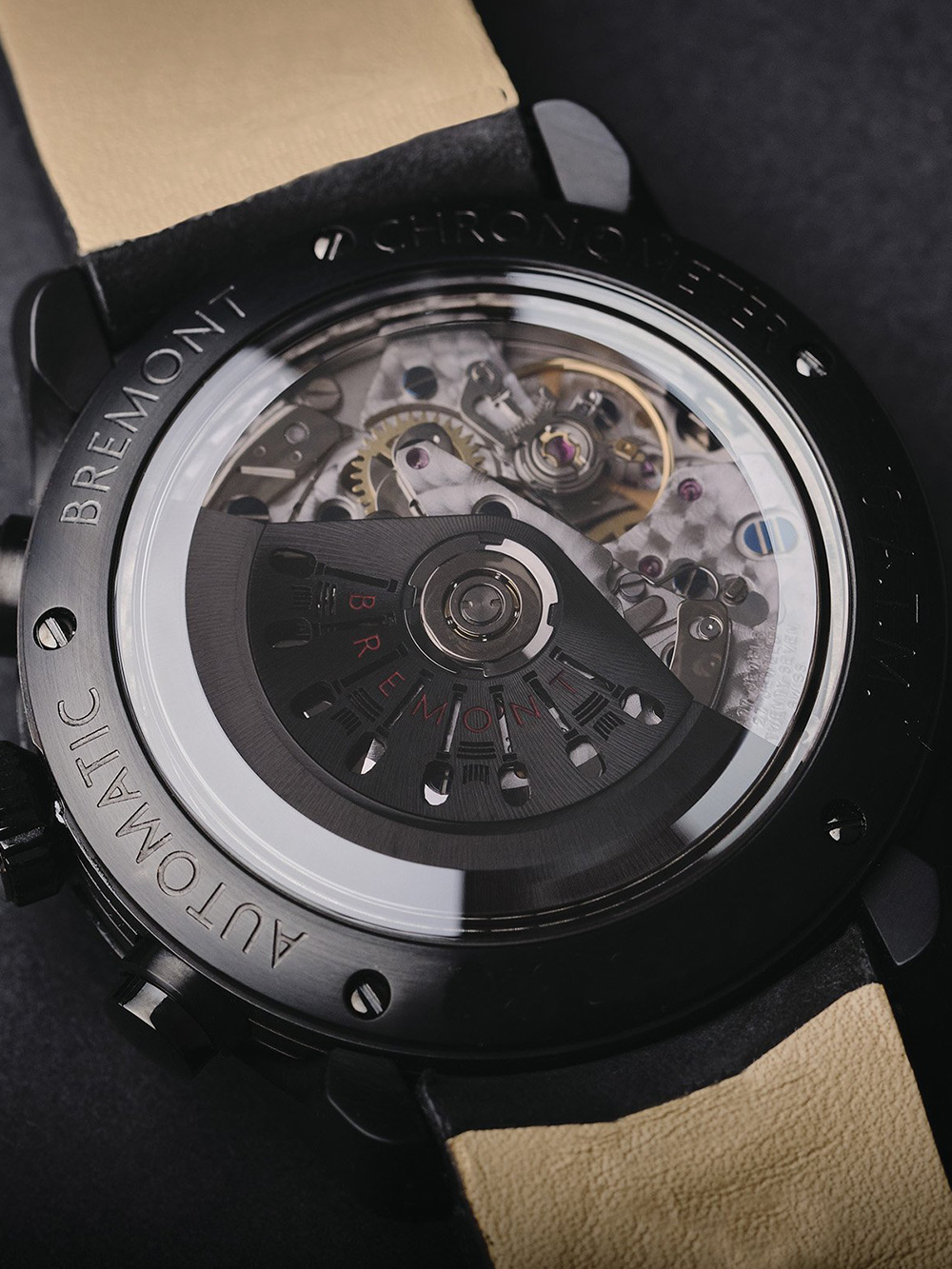 At its core the watch is a pilot’s chronograph with a tricompax layout in beige lume, meaning it sits at the suave end of sporty. Inside, it’s powered by the modified calibre 13 ¼’’ BE-53AE, an automatic chronometer movement with a 42-hour power reserve.

With his trusty Bremont on his wrist and the resolutely untrustworthy Venom at his side (in his side?), Eddie must face down Kassidy and Carnage in glorious CGI combat. And if the credits are anything to go by, this will not be the last time that we see Eddie and Venom on the big screen.

Longines isn’t a brand typically associated with pilot’s watches, but they should be. And the new...