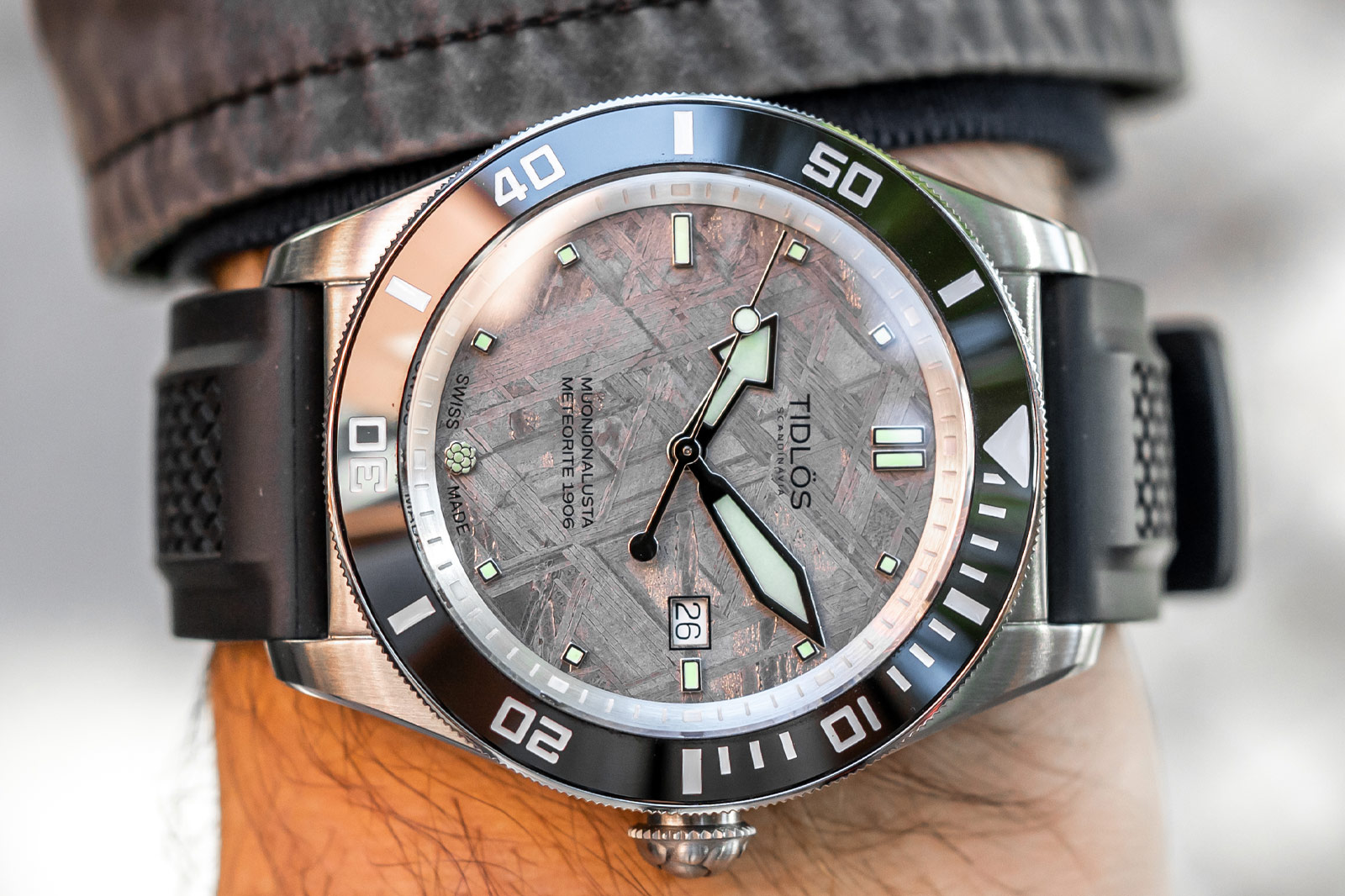 Tidlös is a Swedish watchmaker best known for their flagship automatic diver’s watch, the Marin. It has impressive specs thanks to the advanced materials used in its construction such as a ceramic and carbon fibre. Now, Tidlös are expanding the Marin range with a limited edition version featuring a meteorite dial, the Marin Muonionalusta Meteorite. Oh, and each of the watches in the limited edition is being sent into space next year.

As a member of the Marin range the core specs of the Marin Muonionalusta Meteorite remain unchanged. That means a 43.9mm diameter case made from stainless steel with 500m water resistance and a unidirectional rotating bezel with diving timer in scratch resistant ceramic. Aesthetically it has a lot in common with iconic retro divers like the Rolex Submariner. Except for the fact it has a meteorite dial. 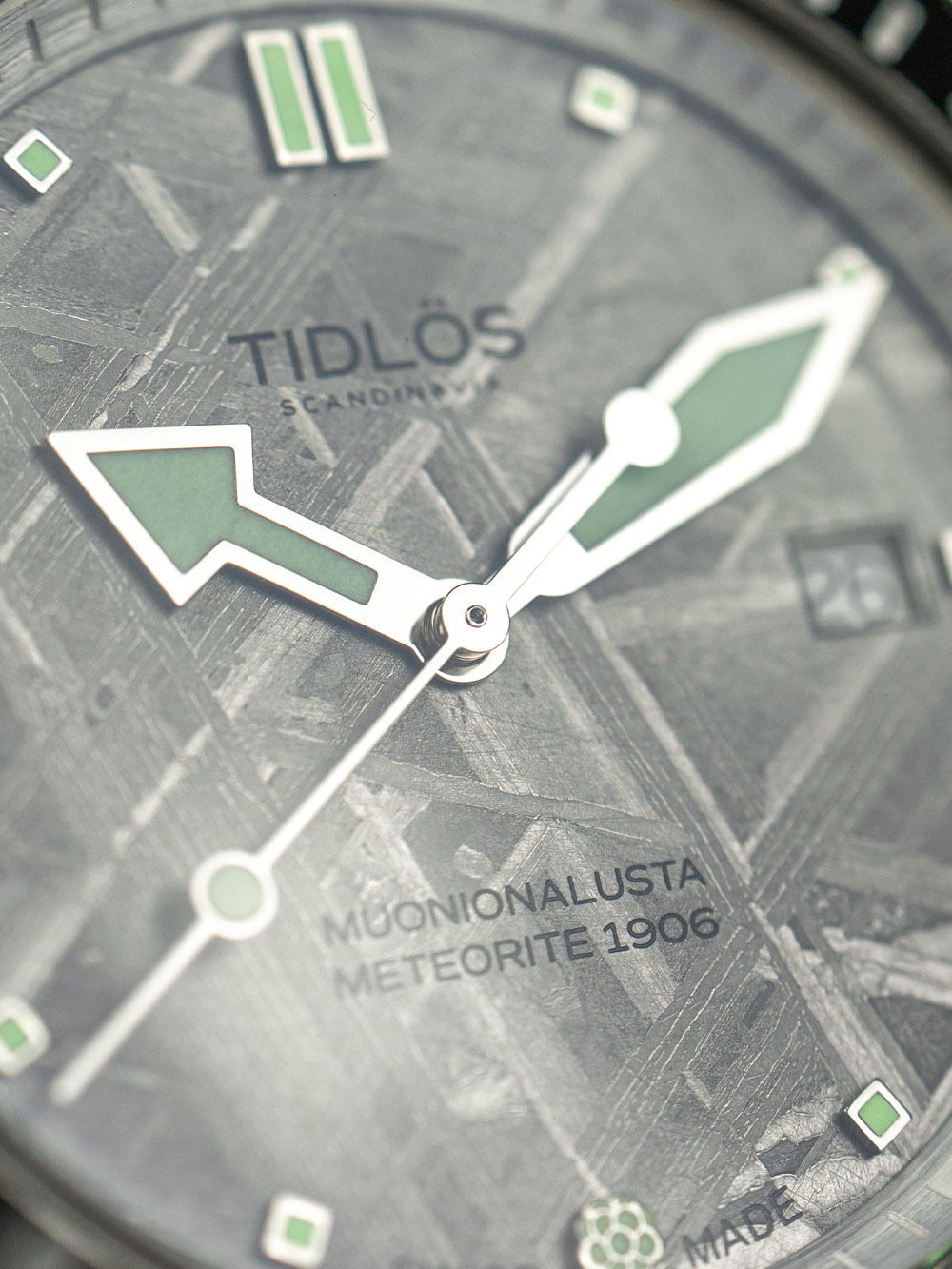 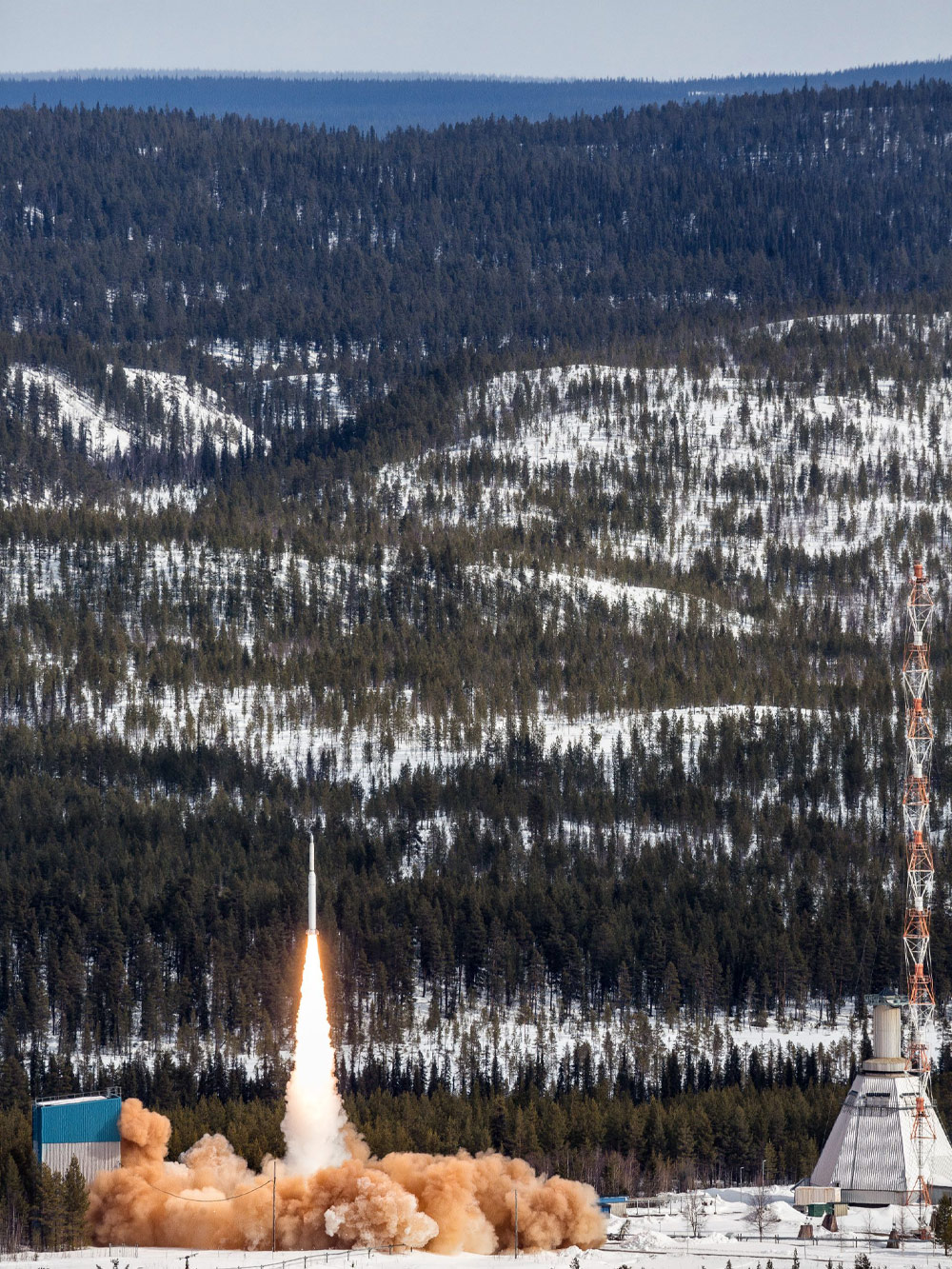 Meteorite used to be the preserve of high end watchmaking but in recent years the number of watchmakers using the material has steadily been increasing. Leading to the creation of watches like the Tool Watch Co. Arctic Field, Zenea Ula and the Tidlös Marin Muonionalusta Meteorite. All of which is fantastic news for those wanting some space rock on their wrist.

The meteorite used in the Tidlös comes from the Swedish town of Muonionalusta and was discovered in 1906. It displays the signature Widmanstätten pattern, a random cross hatched design formed by the iron and nickel present in the rock. This specific meteor is believed to have crashed into the Earth around 800,000 years ago. 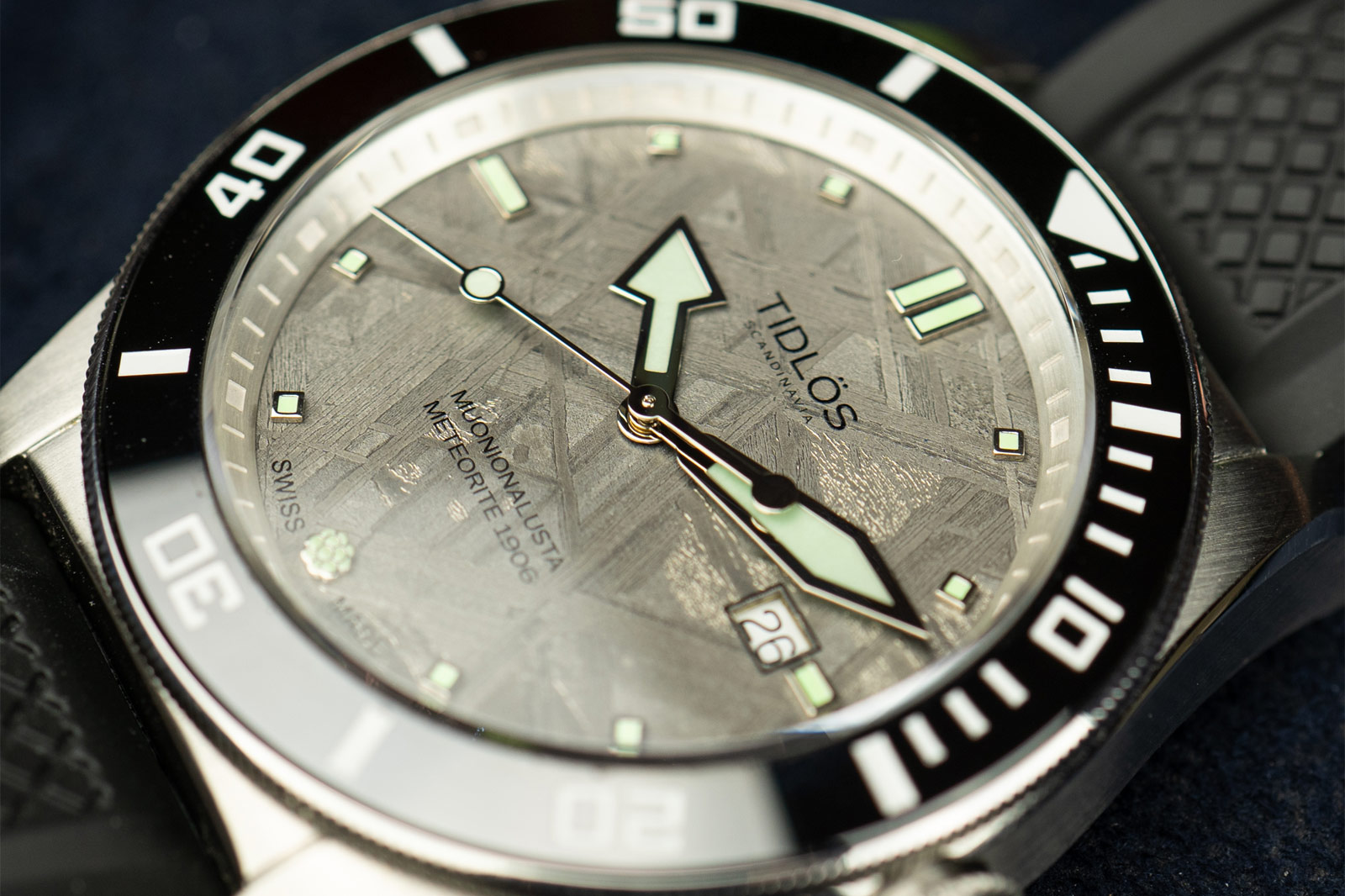 In a symbolic act, the five watches that form the limited edition will be sent into space as part of the Swedish space program, returning the meteorite to space for the first time in millennia. Their trip to space is scheduled for autumn 2023. Following the trip, four of the watches will be sold directly to the public while the fifth is set to be auctioned in association with Phillips auction house. It’s a huge opportunity for Tidlös to present their flagship Marin on a global stage.