Sunglasses are like any piece of fashion – unlike optical glasses they’re not so much of a practical necessity – which means they should really be updated every season. A good pair of Aviators might not go out of style, but they might not be on the bleeding edge of style, either. Either way, it’s good to give yourself options, to match the sunglasses to the outfit. What you wear with a suit isn’t necessarily what you’d wear by the pool. So, here we are with what we consider some of the coolest frames of the season… 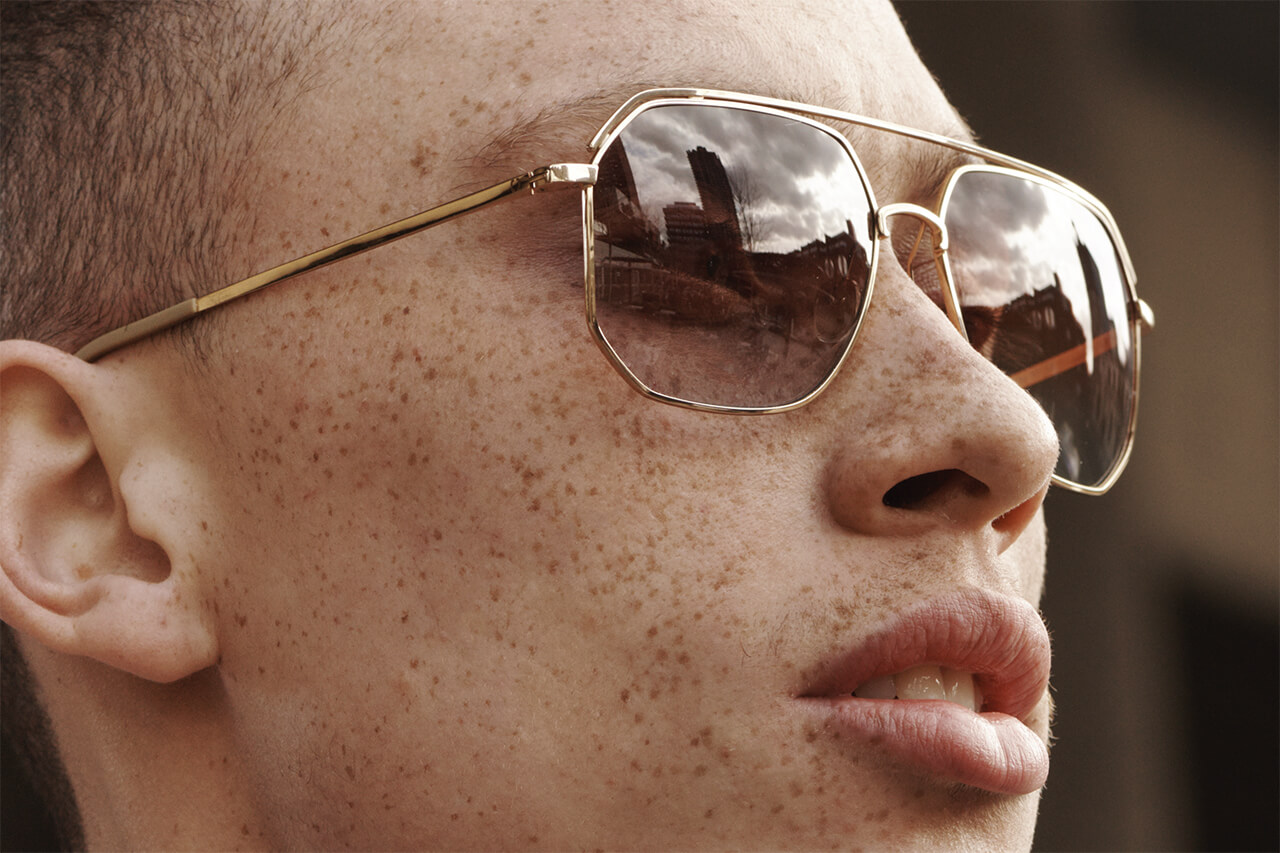 If you’ve been relying on your Ray-Bans for a lifetime, it’s probably time you updated them for something a little fresher. Don’t worry, you don’t need to head too far outside of your oversized comfort zone; neubau’s new Mark frames are essentially an updated, squared and more muscular take on the classic, different enough to get noticed but working with the same face shapes. In this pair, the classic gold metalwork nicely tones down the almost octagonal frames, though the lens tint from smoky to light blue adds a nice flash of personality. Available at: neubau-eyewear.com 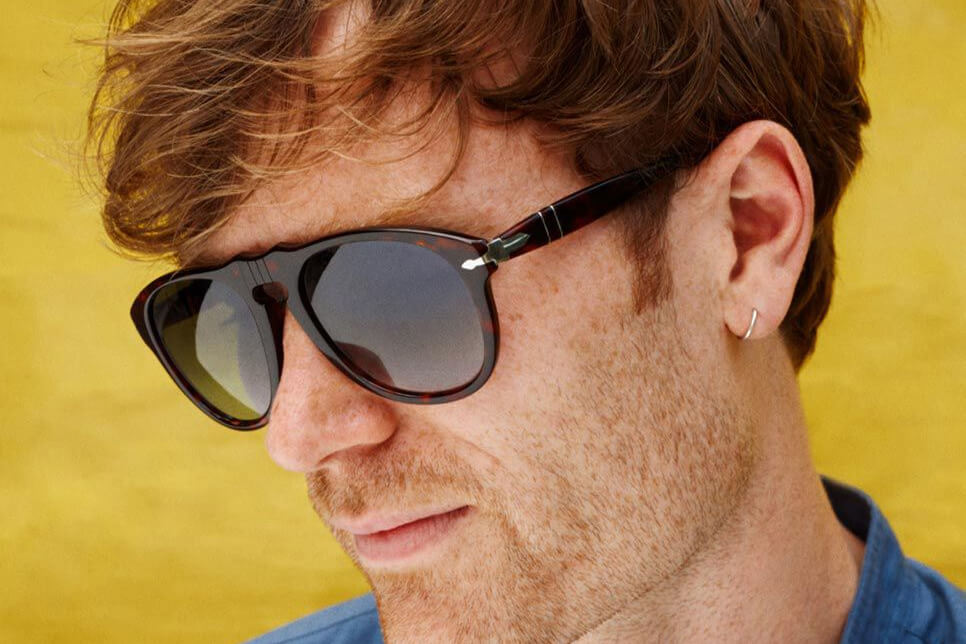 The 649 is essentially a practical necessity – designed for tram drivers in Turin, because of course they were – that rose to the status of style icon. With its ridged bridge, arrow-shaped hinges and elongated round lenses, it’s an unmistakable silhouette. In short, it’s the kind of classic that can never be recreated by anyone but Persol themselves. Of the current classic the tortoiseshell with green lenses is the pair we want. The acetate is subtler than some other patterned versions out there and the combination with the dark lenses lets that iconic silhouette speak for itself. It happens to be very eloquent. Available at: persol.com 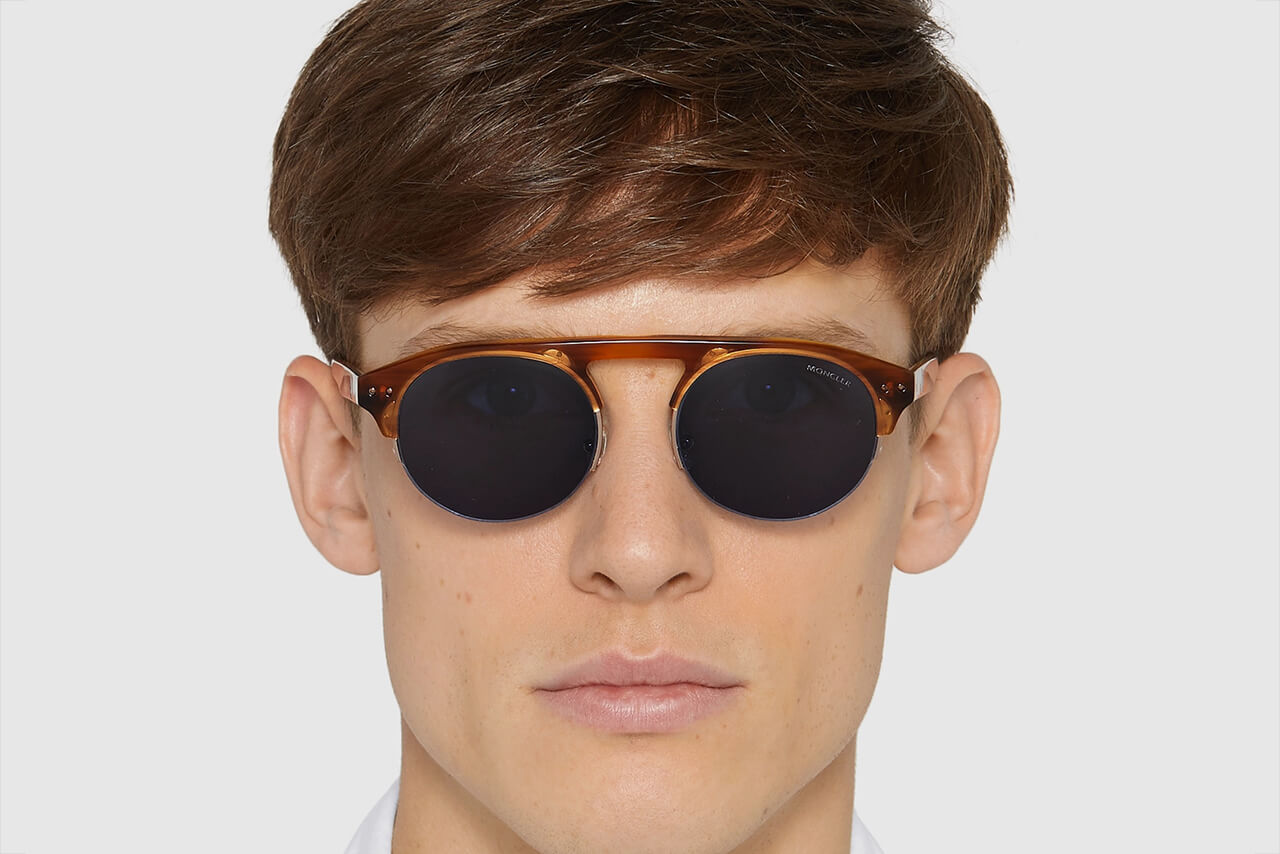 Down-filled parkas designed almost exclusively with Courchevel and St. Moritz in mind aren’t the only sartorial weapons in Moncler’s arsenal. After all, you don’t want to go snowblind just as aprèsski kicks off. Granted you probably won’t be off skiing for a few months at least, but these seriously cool frames will keep you just as on-trend all year round. The tortoiseshell acetate upper frame is a striking contrast with the lenses, which are a much darker blue than the sky colour that most sunglasses go for. In our opinion, they’re much better for them, too. Available at: mrporter.com 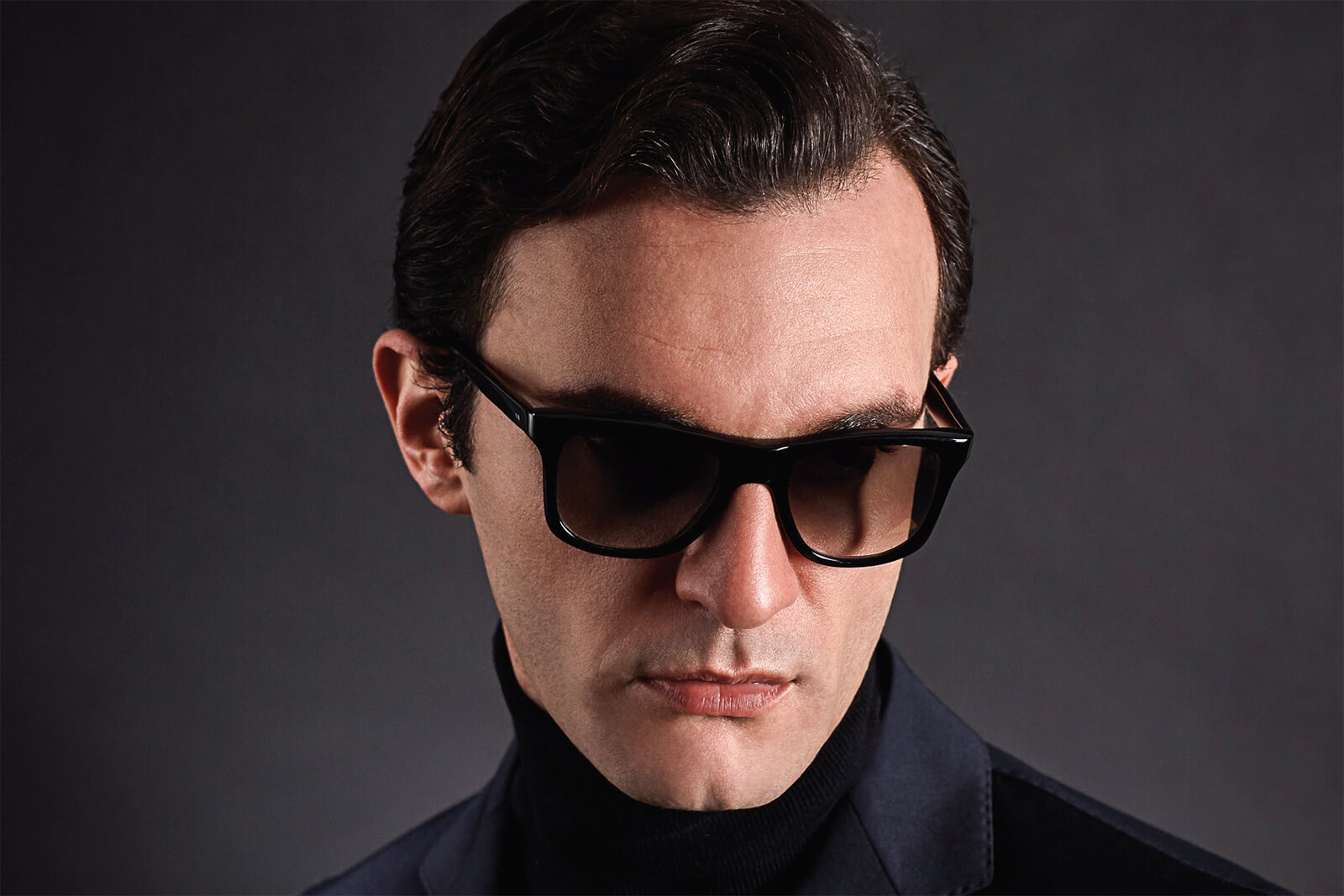 Sometimes less is more, especially in the summer. You want to keep things minimal and simple, whether that’s the number of layers you choose to wear (as few as possible) or what you accessorise with. The new Stewart frames from Kirk Originals are about as simple as you can get without sacrificing any of their British-made quality. With their glossy black acetate and smoky lenses, the Stewart is a no-nonsense frame, bold and unashamedly masculine without risk of peacocking. If you turn up at a business meeting with these, everybody will have to sit up and pay attention. Plus, black goes with everything. Available at: kirkoriginals.com 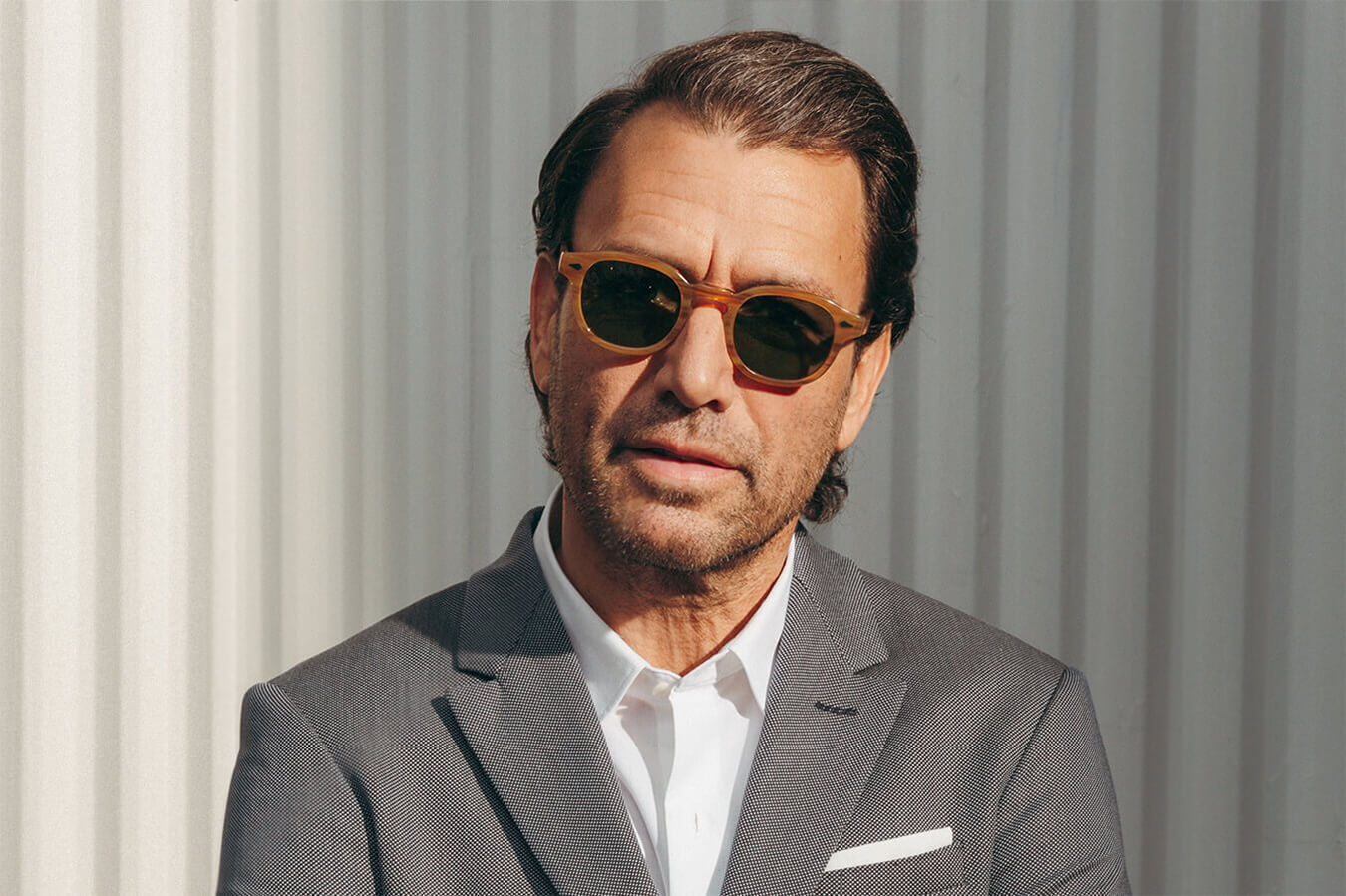 If you dream of sitting in a rundown coffee shop in Sixties New York like a stereotypical Woody Allen protagonist then you’ll need a pair of these. Moscot might not have broken the UK as much as they should have, but they’ve been a major sartorial force in the Big Apple for a century, in good part thanks to the classically-rounded Lemtosh frames. They’re available in most colours you’d care to name, but for us this blonde pair is the one. It’s a brighter update to the otherwise pared-back look and the acetate comes alive in bright light – intellectual and stylish, it’s the perfect pairing. Available at: moscot.com When You Can’t Control the World, Take Control of Your Wardrobe 7 Waterproof Sneakers to Wear in Spring 2020