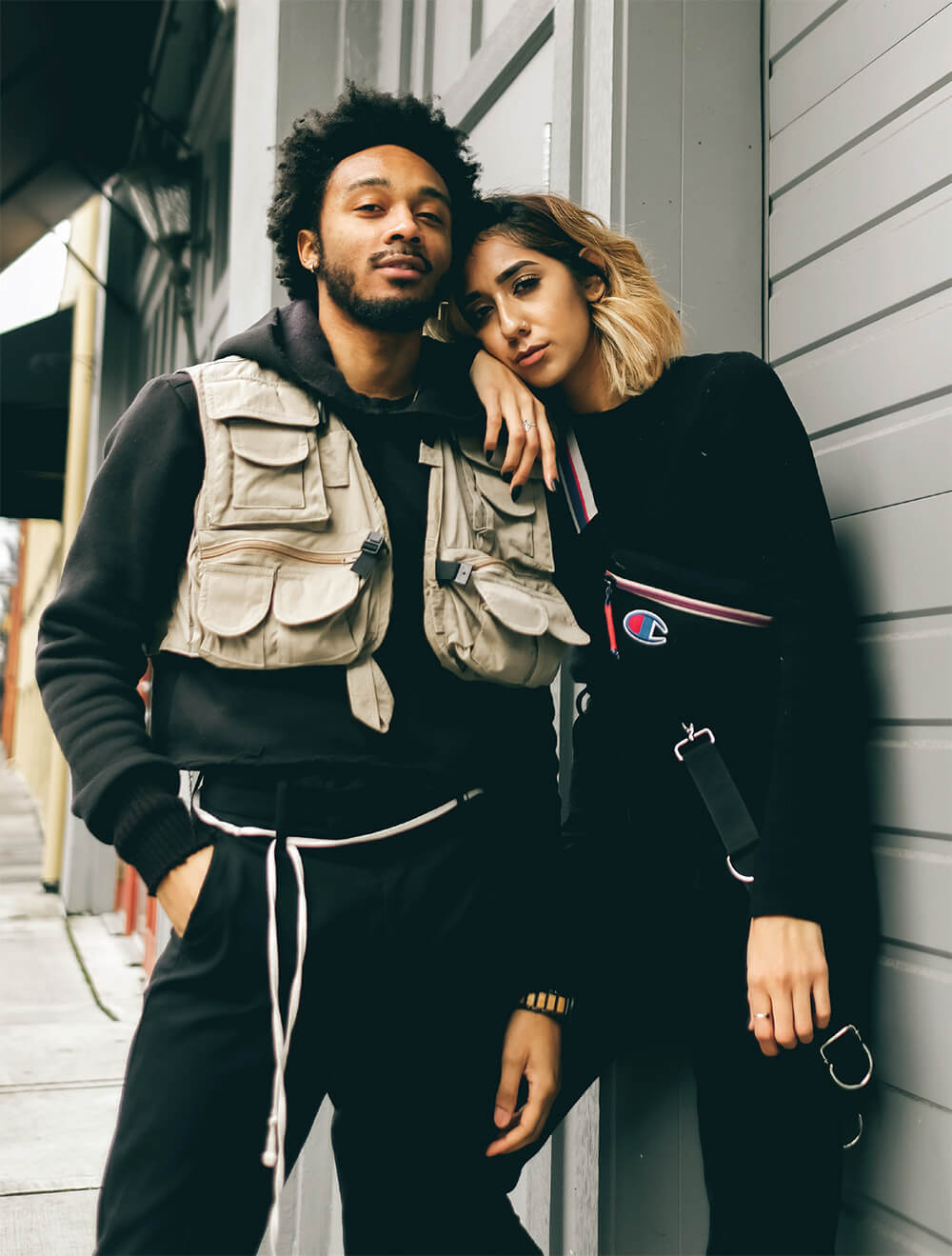 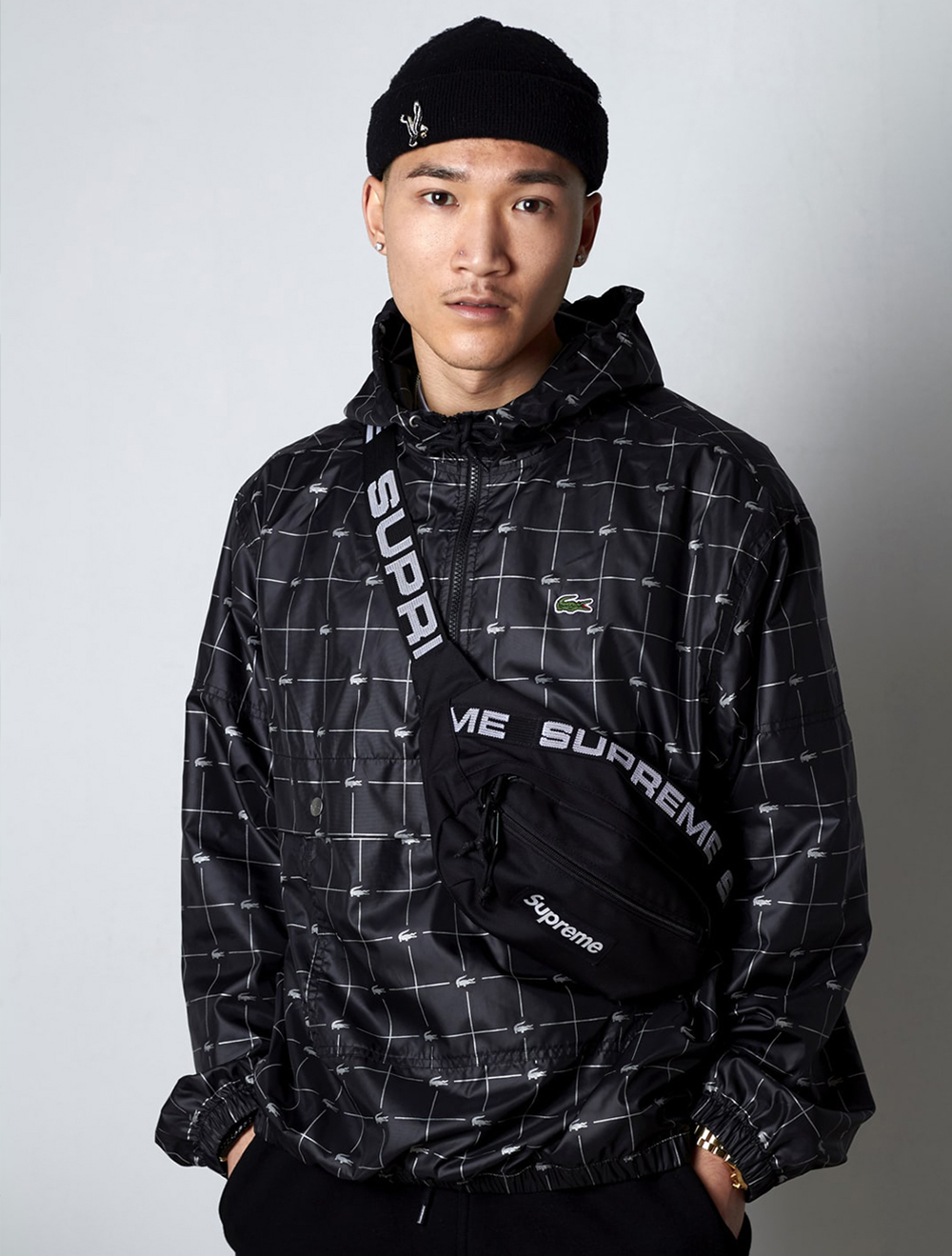 Last year Vogue ran a story about a style that it dubbed ‘Warcore’, inspired by the likes of Helmut Lang, Cottweiler, A-Cold-Wall* and Alyx, defined by the harnesses, bulletproof vests and pure utilitarianism of tactical military clothing. In essence, while the name may be painful to hear, Warcore takes inspiration from contemporary military apparel but with a sprinkling of high-fashion optimism.

The style stems from a reaction to a… let’s say not entirely stable political landscape, as well as a youth culture determined to make an anti-authoritarian stance, noticed but not identified. As trends go, it’s a provocative one, stepping away from the slogan t-shirt towards a call to arms, equipped and ready for rebellion. Despite being a little extreme, Warcore has been adopted by the Fashion Pack and is becoming a staple of fashion week catwalk shows.

The main tenets of Warcore are pockets and extreme layering. Think faux-kevlar vests, gilets with plenty of pockets, utility shirts and jackets, harnesses, belts with industrial fastenings and, if you’re feeling particularly anarchic, a balaclava to top it all off. It can come off as overwhelming and a little sinister, but that’s just the core of the style; from there you can soften the edges and make the whole look a little more wearable. After all, you don’t want to look like you’re about to rob the bank as you’re withdrawing some cash. 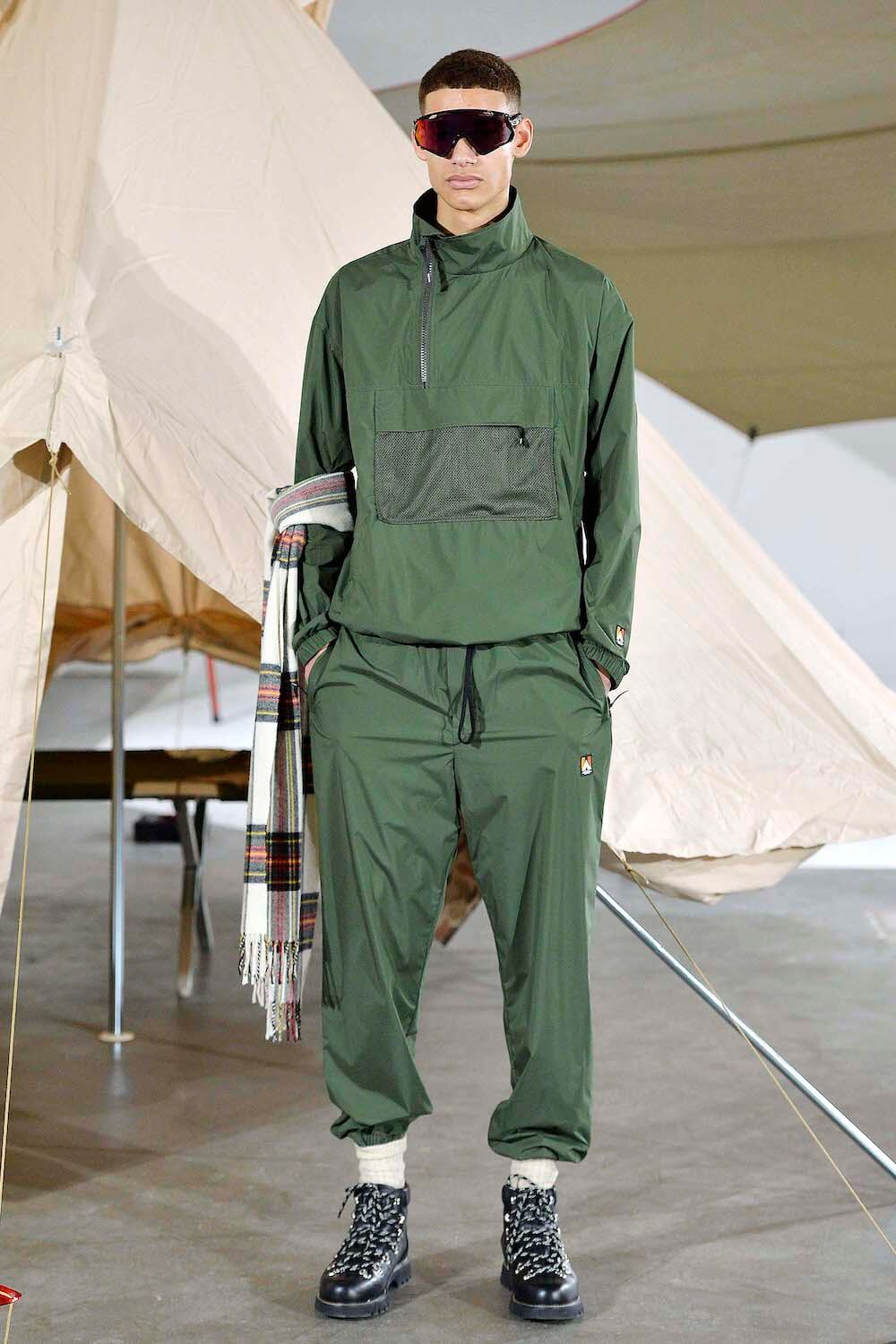 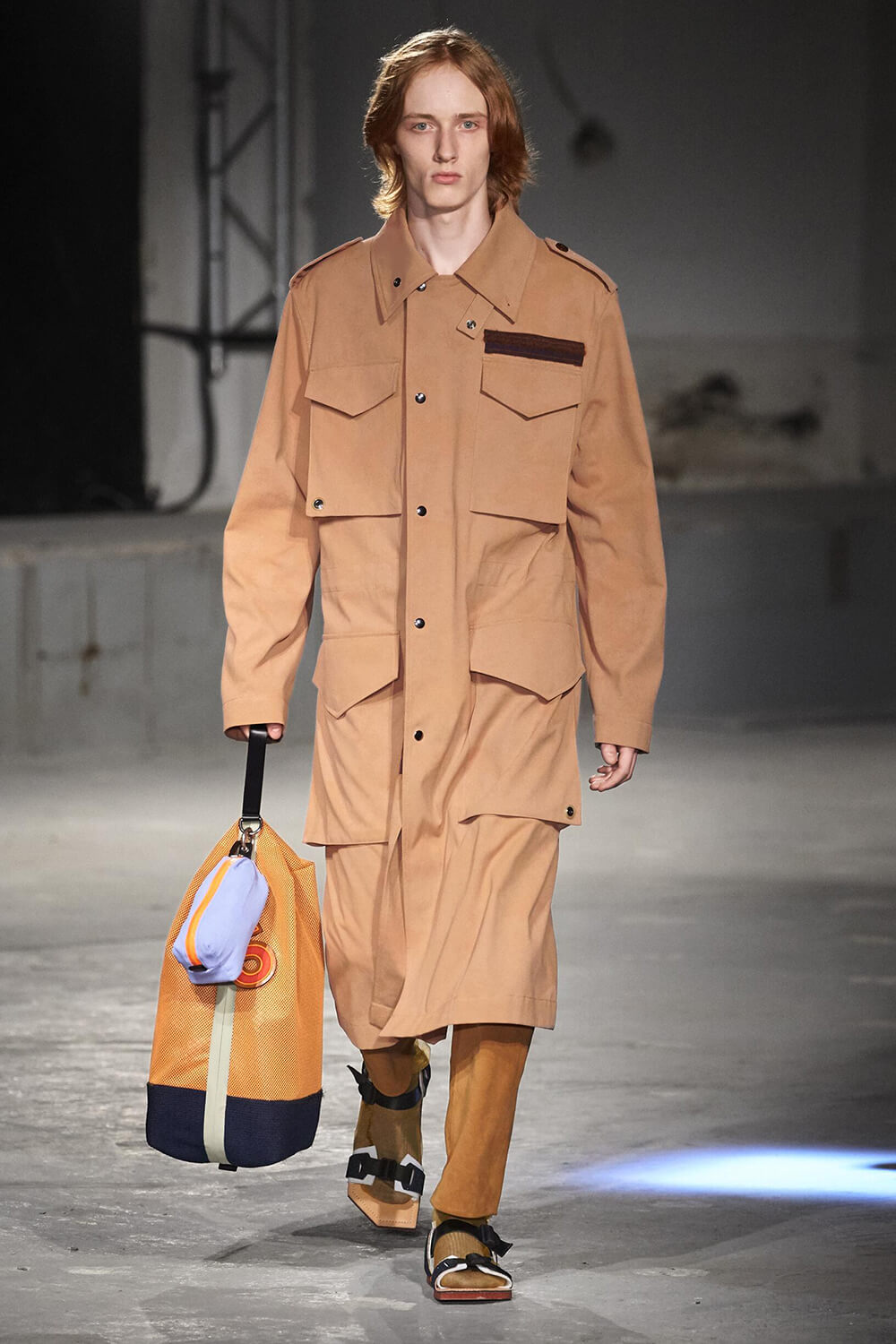 An evolution of Activewear and Streetwear with ‘functional’ detailing such as pockets and belts seen from the likes of Y-3. If that’s something you’re familiar with you can step your toe into the Warcore front line with simple things such as the pocketed gilet – which is actually a practical necessity for most wardrobes. With the mass emergency of sling-over-the-shoulder bum bags and military inspired leather accessories it’s also fairly easy to approach through your accessories. Oliver Cheshire was spotted at London Fashion week Mens with a Prada bag in just that manner.

Last year Nike released a balaclava that received some bad press linking it to London gang culture, which at the time was hitting the news for all the wrong reasons with knife crime on the rise. Warzone hospitals and all that. It got them and the product some attention and despite the complaints, the styling has been taken on by the designers and fashion crowd alike with collections incorporating a Streetwear-friendly Activewear silhouette. It speaks volumes that after the outrage Warcore brands and similar garments can be found on the likes of Mr Porter and Farfetch. 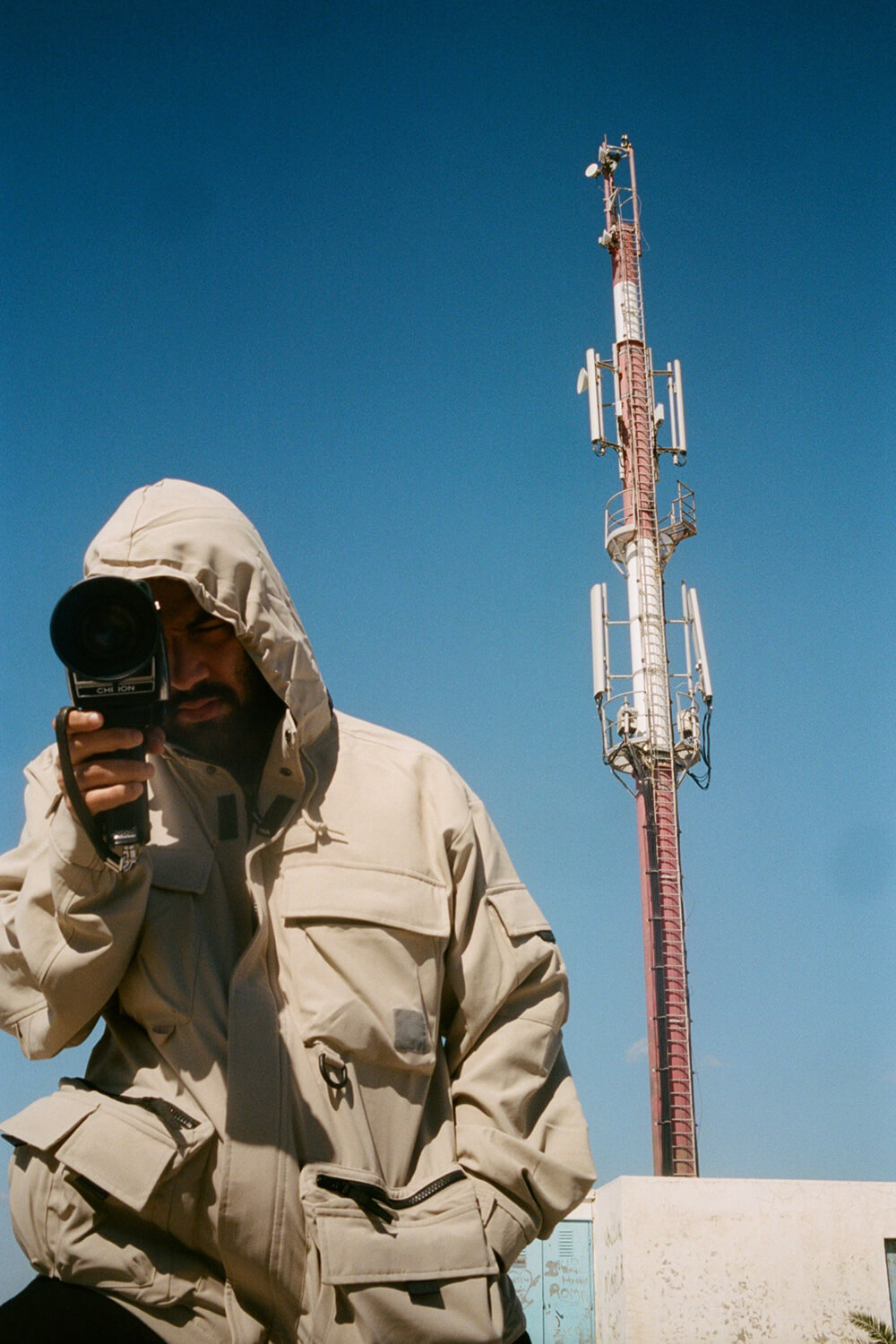 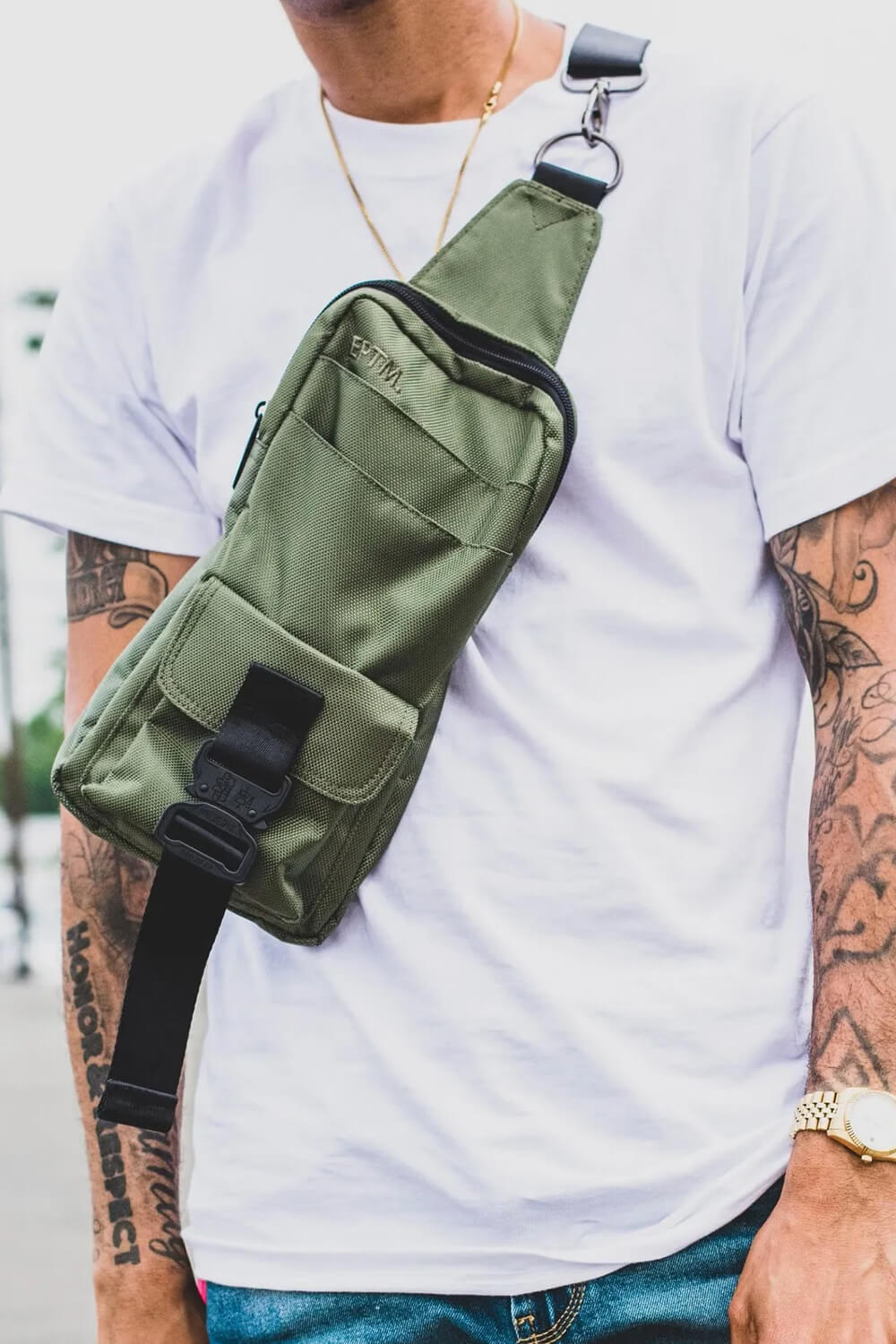 Brands such as Cottwiler create uniforms of a rebellious nature that adopt provocative outfits to intimidate – the kind of outfits that will definitely cause a stop-and-search or two. A-Cold-Wall* designer Samuel Ross, who worked closely with Virgil Abloh, brings a focus on experience through garments that ‘enable’ instead, a little more accessible and a lot less sinister. Warcore predecessors such as Maharishi on the other hand offer straight-up military-inspired looks without the sportswear trimmings, a clear utilitarian thread running through the lot. 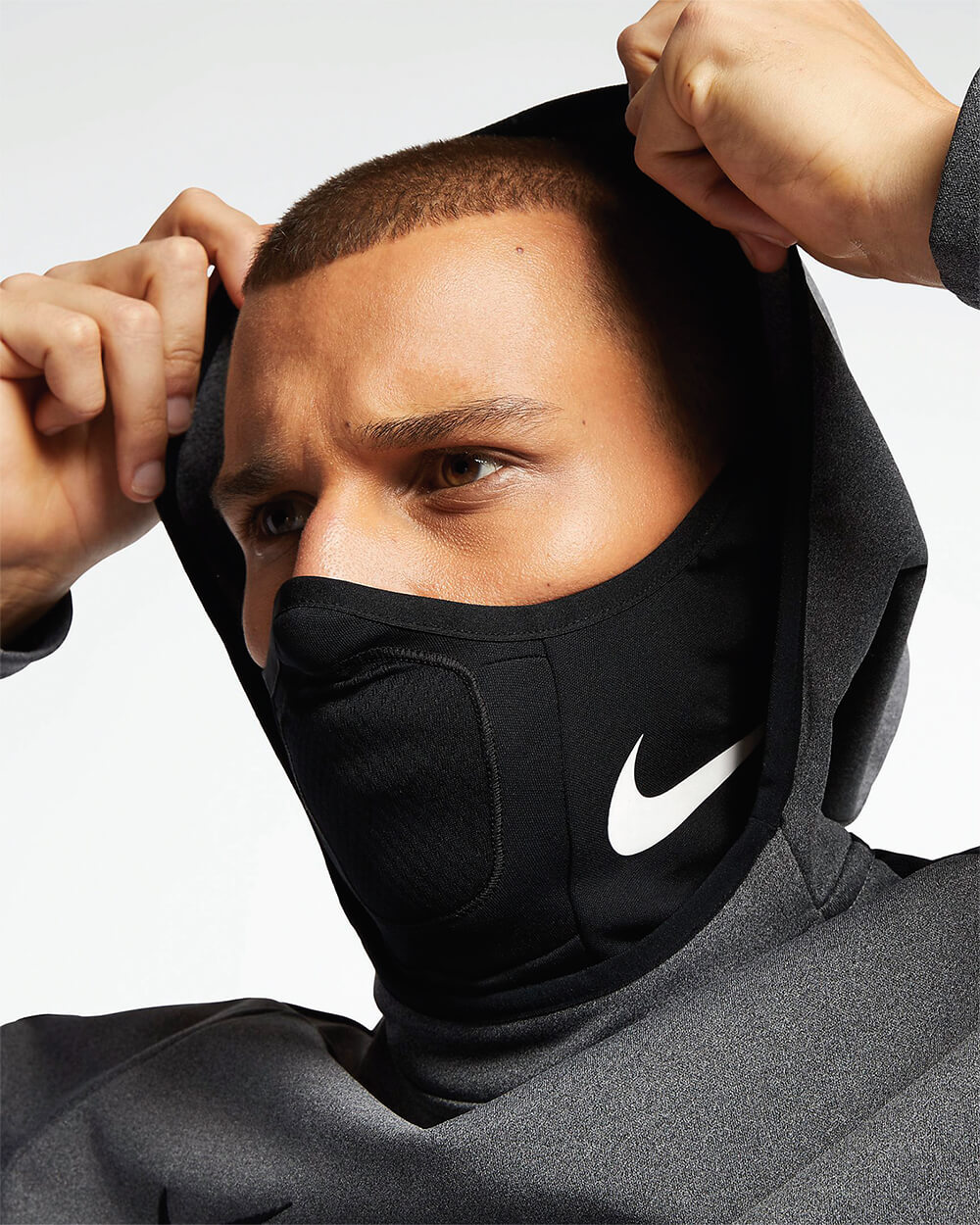 How long Warcore will be around – or how long it takes for the trend to evolve into something else – is for time to tell. But if you want to try it out for yourself stick to the simple rules of oversized pockets, harnesses, mesh, vests and harness bags and you can’t go wrong. Keeping in line with contemporary military styling, we’d say stick to colourways of black, green and beige. Just don’t go causing too much trouble.