Home Watches The Most Expensive Automatic Rolex Ever Sold (and 3 Other Highlights of...

We’re used to seeing the watch with the crown pulling in eye-watering bids at auction. A Rolex graces the front of pretty much every auction catalogue out there with estimates to make collectors wonder if they do really need to re-mortage the house again after all. Amongst even that extreme hierarchy of auction-leading timepieces though, there occasionally rises to the top something even more rarefied. And by that we mean expensive.

In the case of Sotheby’s latest Hong Kong watch auction that particular watch is a Rolex Cosmograph Daytona. Obviously this isn’t just any old Daytona; this example with its full platinum case and lapis lazuli dial is rare to the point of being possibly unique. 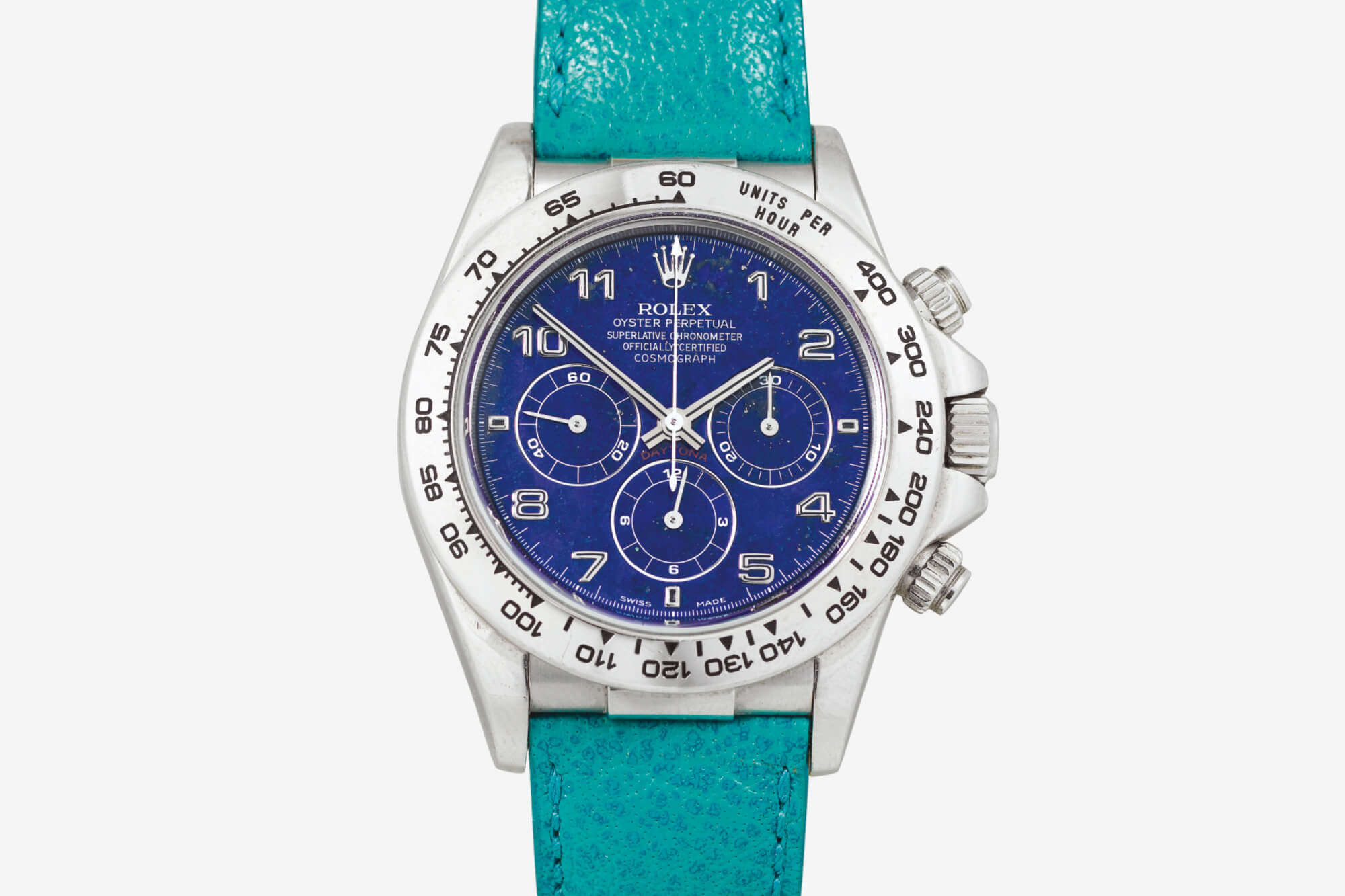 So a unique Rolex, this ref. 16516 was always going to attract serious bidders, especially with its impressive $4 million HKD estimate. It smashed that estimate to pieces. When the hammer came down, it was for $25.37 million HKD – just over £2.6 million.

Of course, that wasn’t the only auction headliner of recent months and, despite Lockdown, there have been some incredible pieces that make the Holy Grail seem like an empty can of Sprite. Here are the four highlights of the year so far. 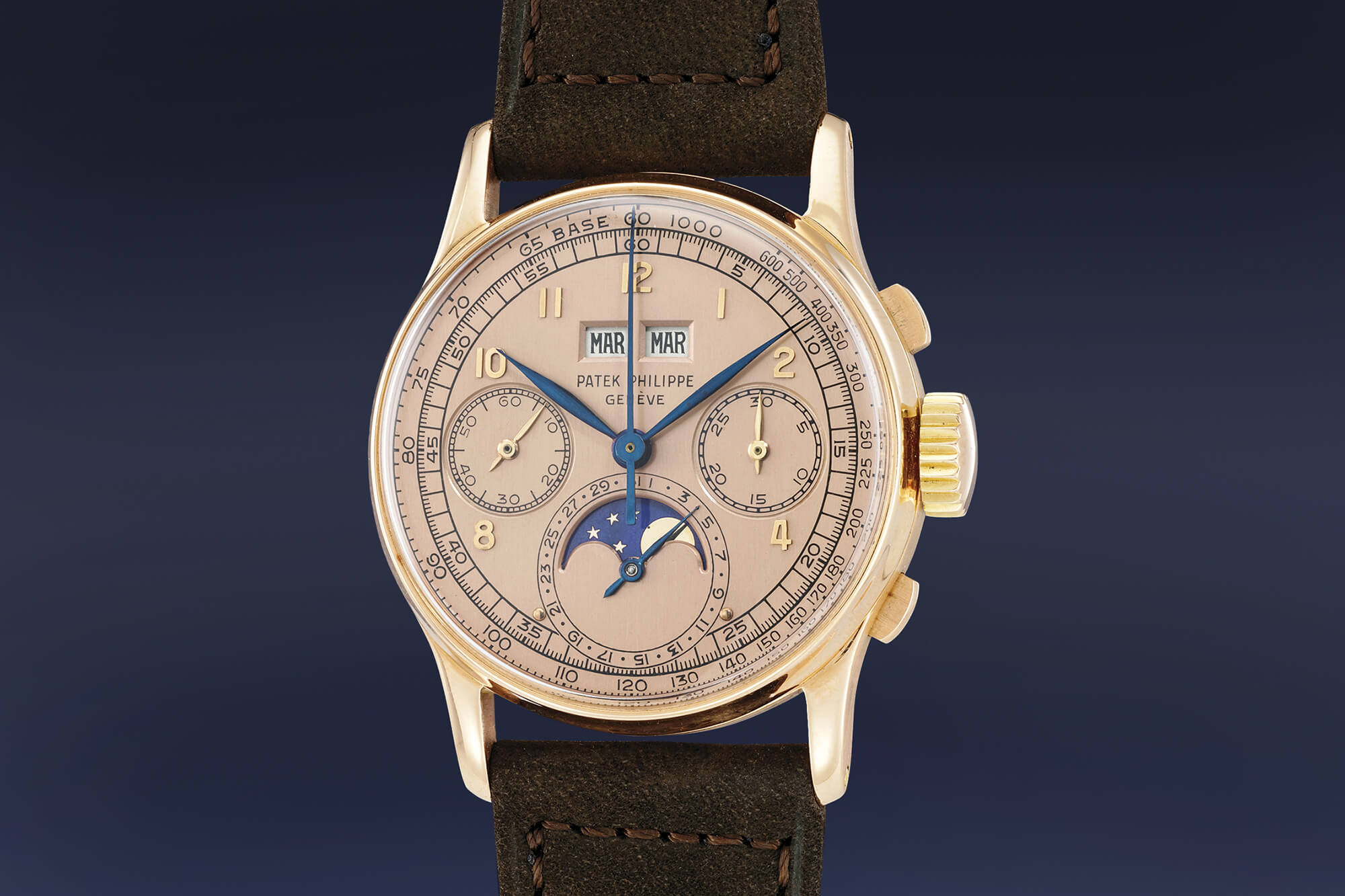 Sold by Phillip’s back in June, this 1948 piece from Patek Philippe was the headliner for a seriously impressive auction. Sure the fact that only 13 Ref. 1518s were built with the salmon dial that you can see on this example, but that’s not the only reason this went under the hammer for such a staggering amount. This watch once graced the wrist of industry giant Jean-Claude Biver, a man who we largely have to thank (or curse) for the modern state of the watch world. Whatever your thoughts on his time at LVMH and, most notably, Hublot, the man had impeccable taste.

Oh and those blued steel hour and minute hands? They were a custom job for the original owner. There’s a good reason this hit CHF 1 million over estimate. 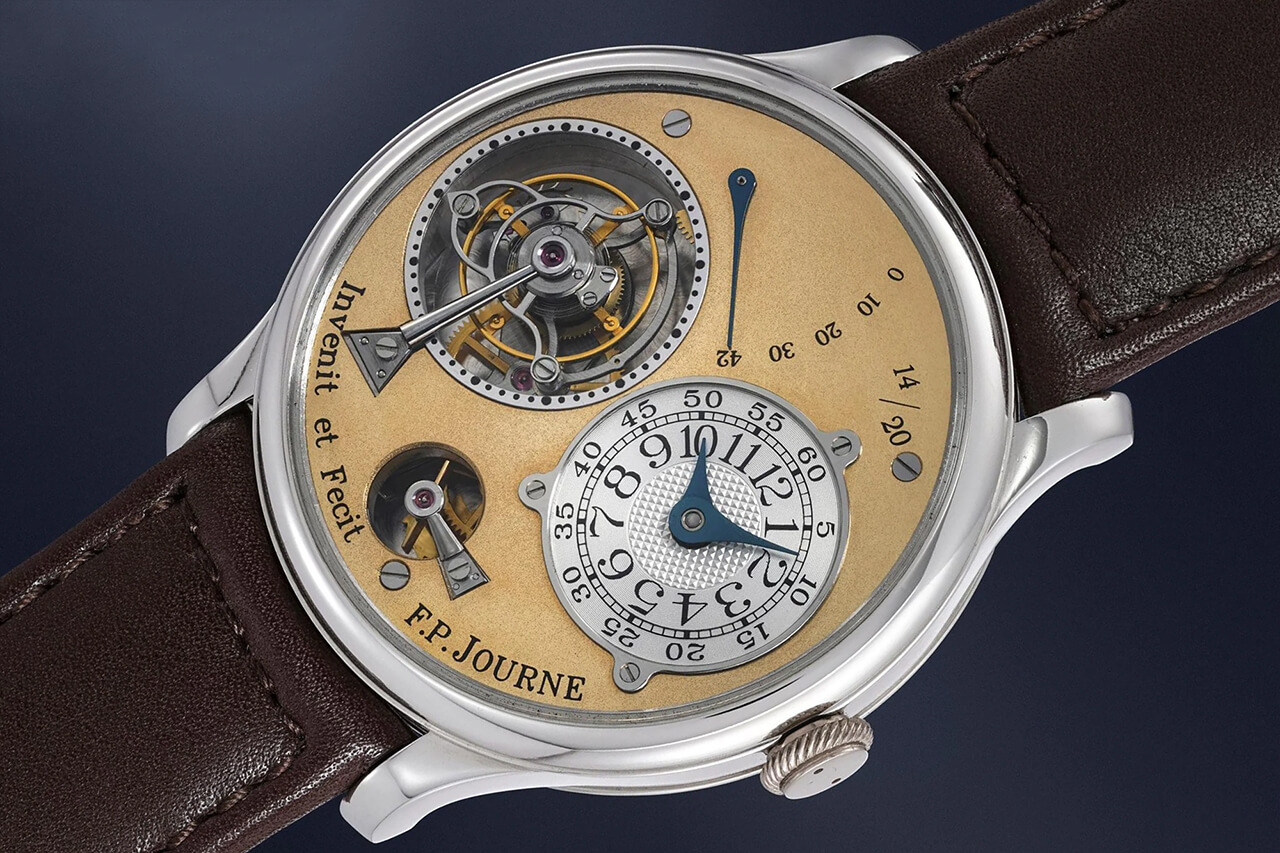 Nowadays F.P. Journe is arguably the most in-demand independent watchmaker that’s not Patek Philippe; when they were starting up though it wasn’t quite that easy. To fund the manufacture, the eponymous watchmaker built some serious collectors’ pieces for friends and VIP clients, dubbed the “Souscription” series. Now, they’re among the most in-demand watches in the world.

If you need more proof than our word, note that despite a CHF 300,000 estimate at Phillip’s in June, the Souverain tourbillon achieved almost five times that amount. If F.P. Journe commands that kind of respect just 20 years after the founding of the manufacture, imagine where they’ll be in 50. 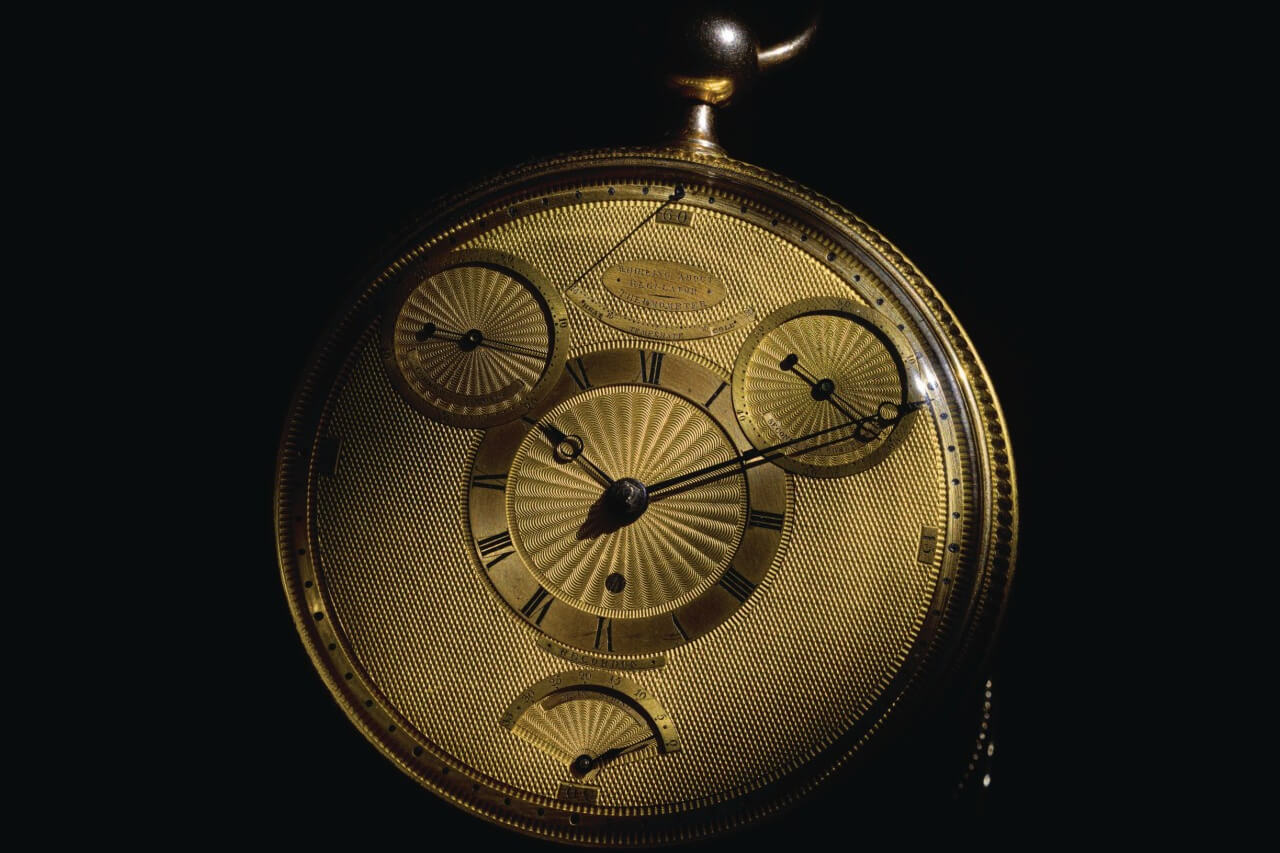 At the other end of the spectrum is a watchmaker that’s been a collectors’ darling for literal centuries. Breguet’s always had a strong royal following, including the likes of Marie Antoinette and, in the case of this spectacular pocket watch, King George III. This piece was built specifically for the King of England and is a masterclass in the ornate craft of classical haute horology.

Boasting plenty of different engine-turned finishes, archaic watchmaking terminology and a thermometer, at the time this was the most expensive watch from its series and is a one-off due to the clearly labelled indicators. Let’s be honest though, it’s all about that provenance.