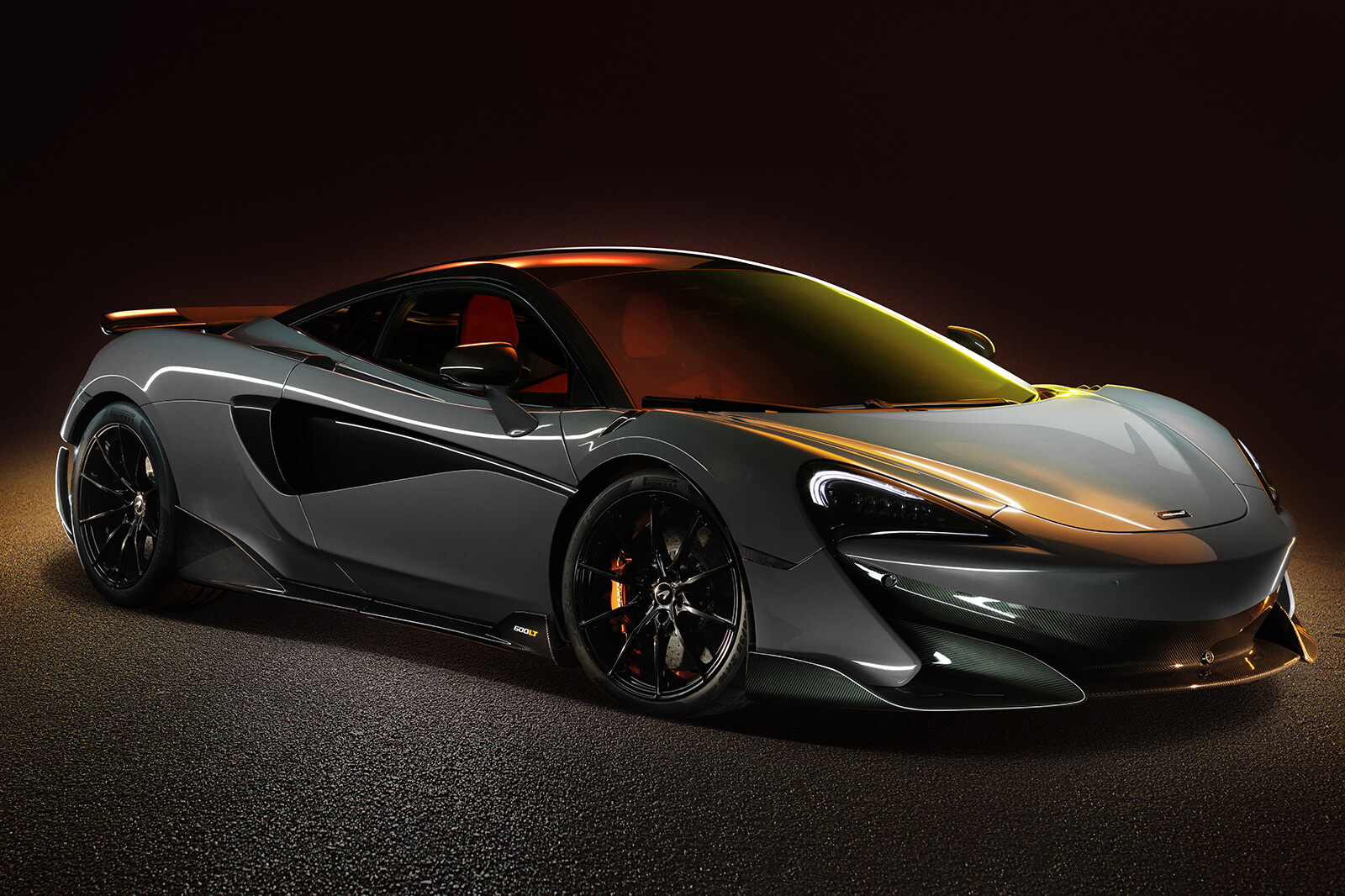 Lighter, more powerful and engineered to cut through the air more effectively than ever before… we hear that quite a lot nowadays, with every hypercar trying to pull out ahead of the rest. But this isn’t just any hypercar; this is the McLaren 600 Longtail.

McLaren are exasperating. Every time we think they’re at the top of their game they eke out a few more horsepower here or shave a few grams off there. Here they’ve once again shown that their ‘entry-level’ sports series is anything but. 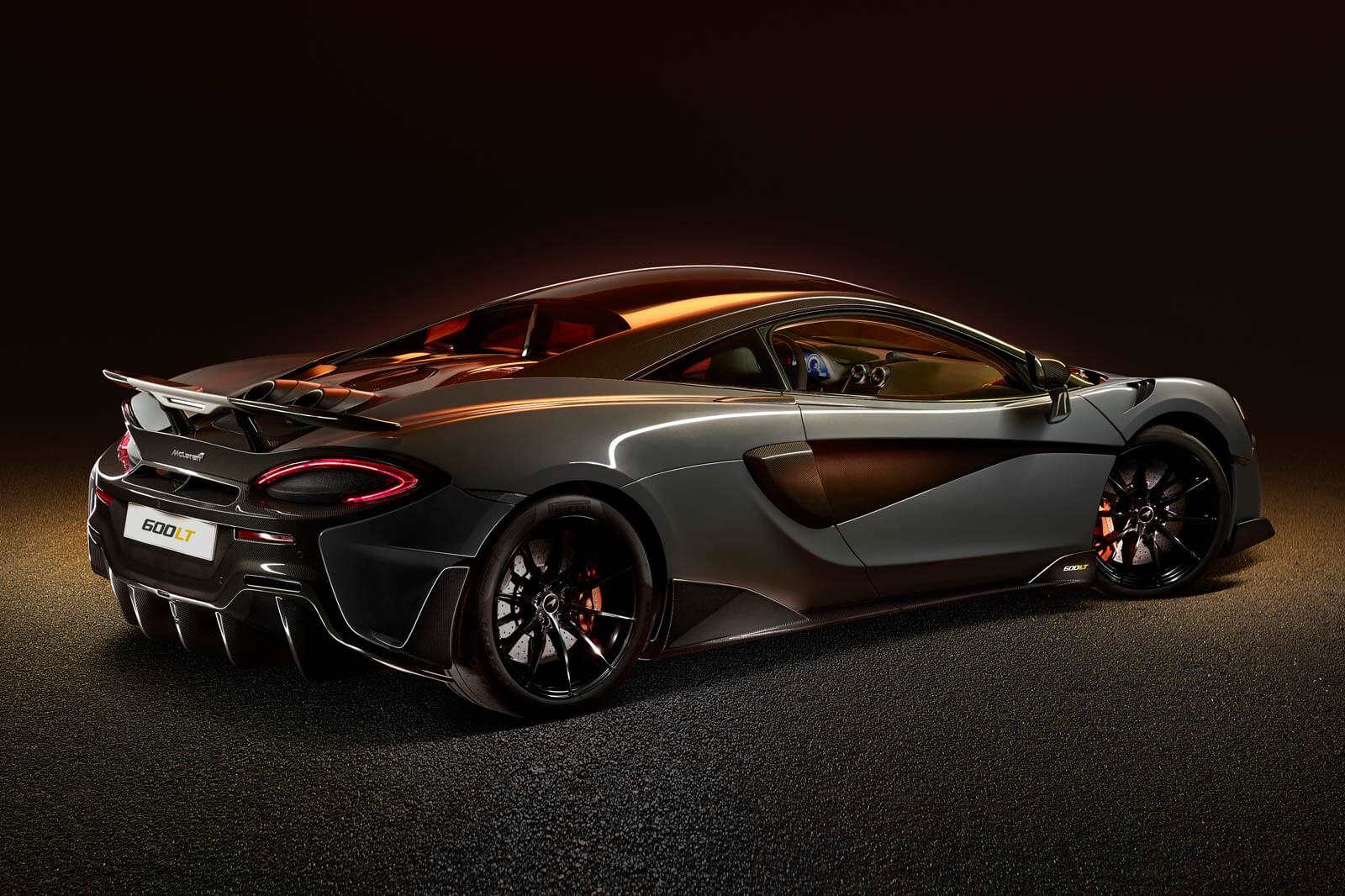 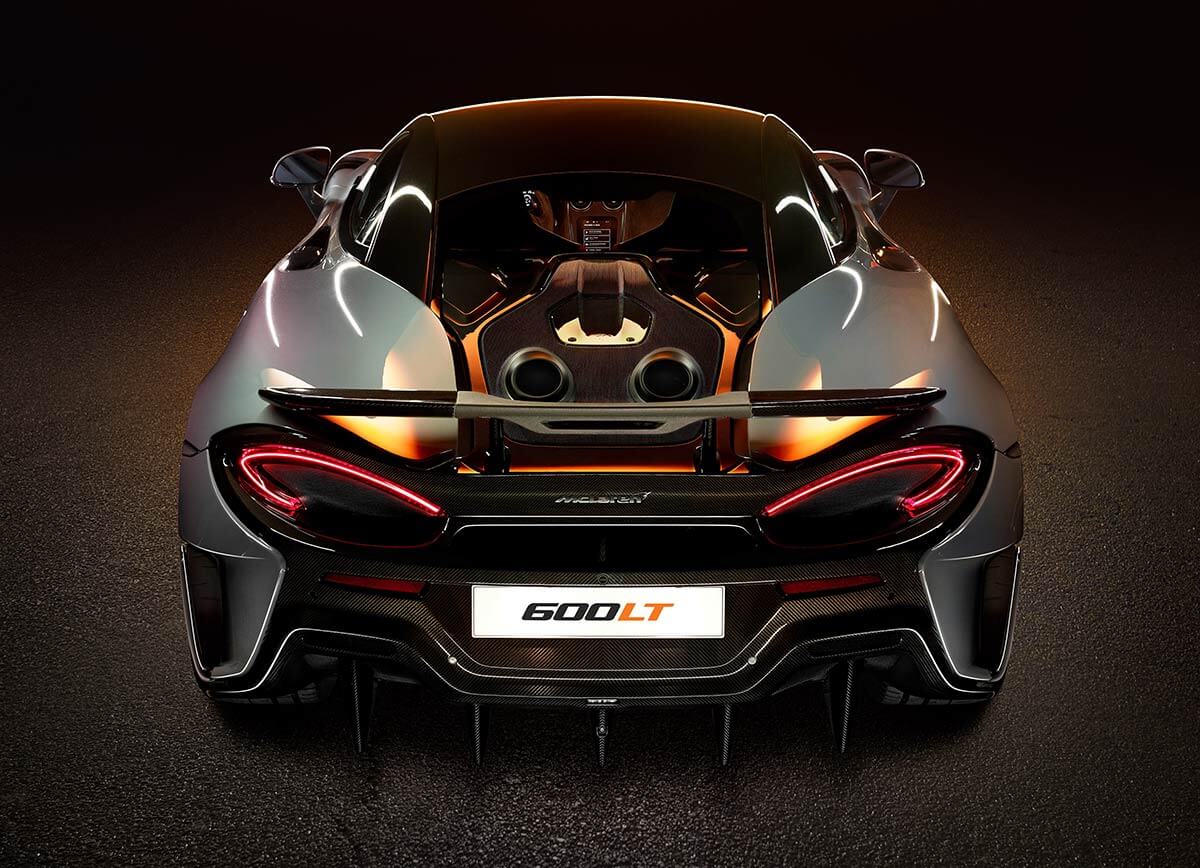 In terms of actual specs, it’s nearly 100kg lighter than its 570S stablemate, down to as low as 1,247kg total with the all carbon fibre kit. The twin-turbocharged, 3.8-litre V8 pumps out 592 brake horsepower and has an exhaust system to put the Senna to shame. Put the two together and you have one hell of a quick starter.

But then, that’s all par for the course for a new McLaren. Every new car manages a similar feat to the point where there has to be some insane, game-changing car hidden in their Bond villain lair in Woking that McLaren have yet to reveal. Still, the Longtail’s about more than its specs; it’s about the shape. 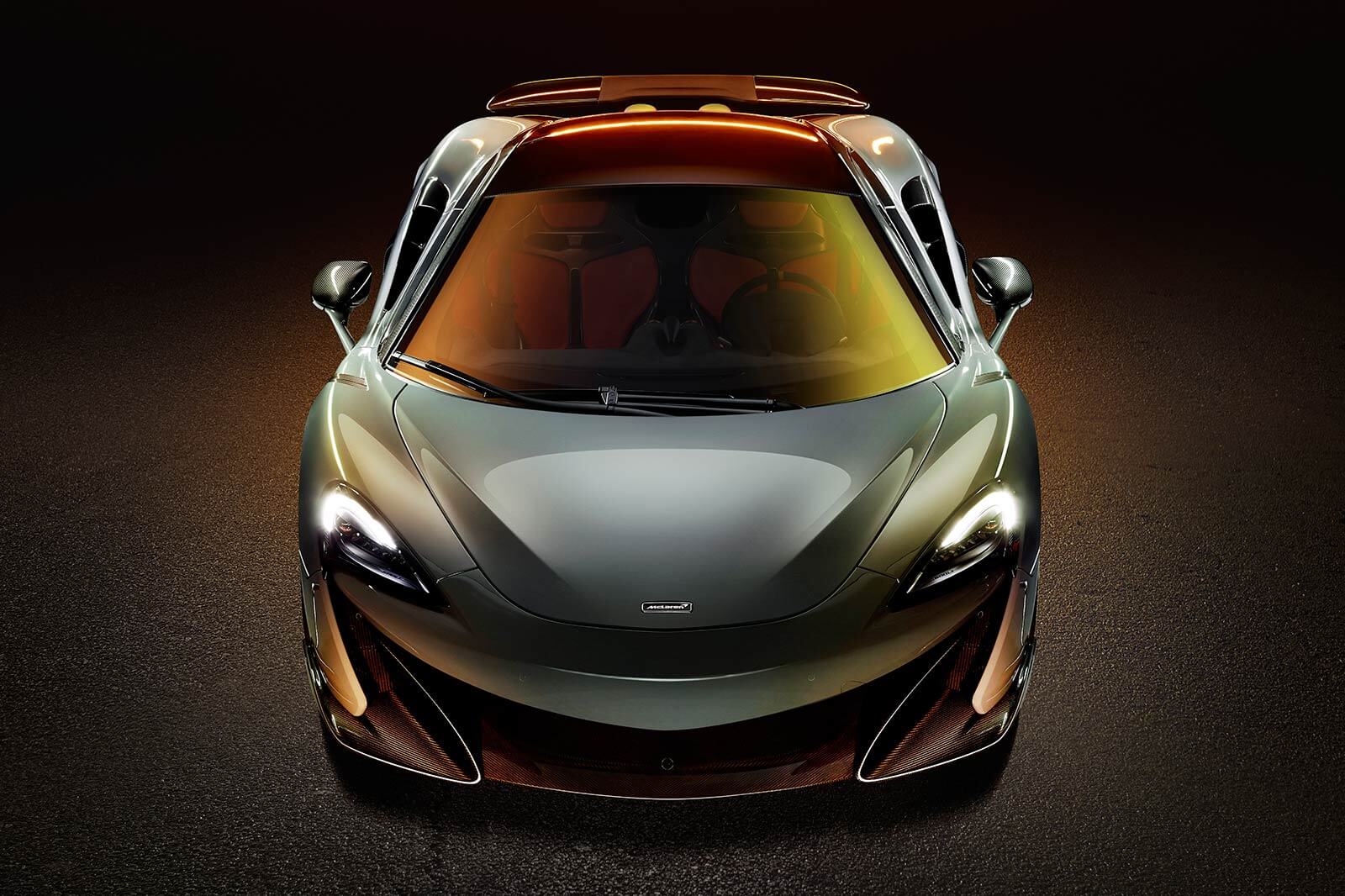 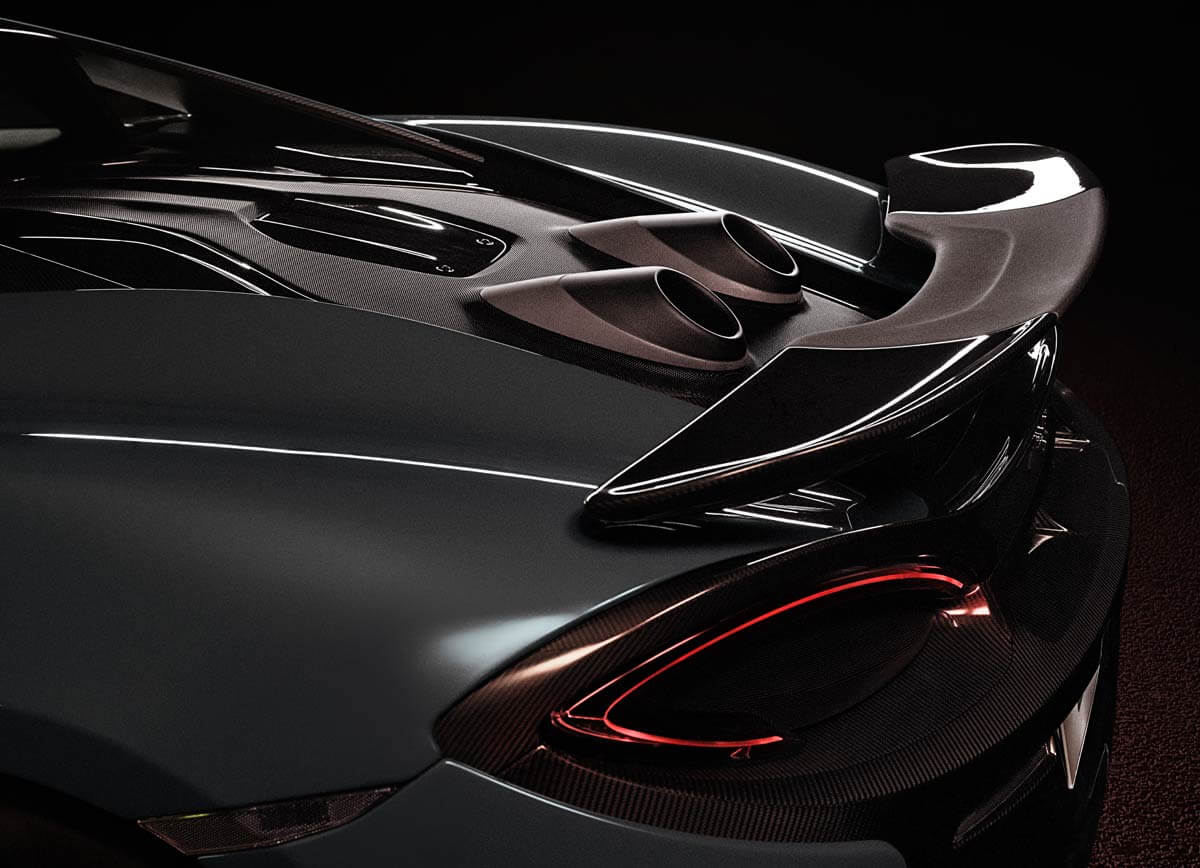 This is only the fourth Longtail (LT) in McLaren history, following in the footsteps of the F1 LT 20 years back. It’s longer stretched silhouette is nothing if not imposing, with the dramatic rear end giving it the name. It’s more than just aesthetics; the stretched-out shape reduces drag and adds downforce, making it as nimble as any track car. 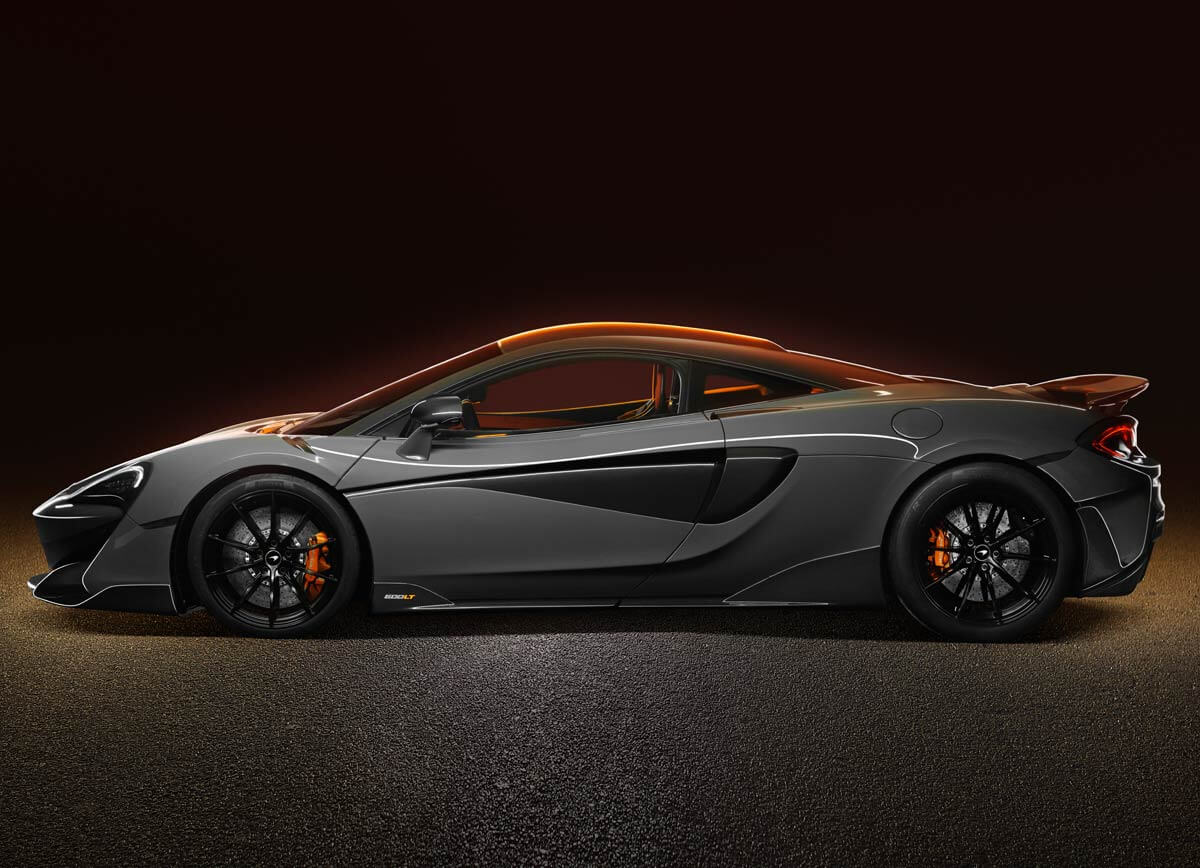 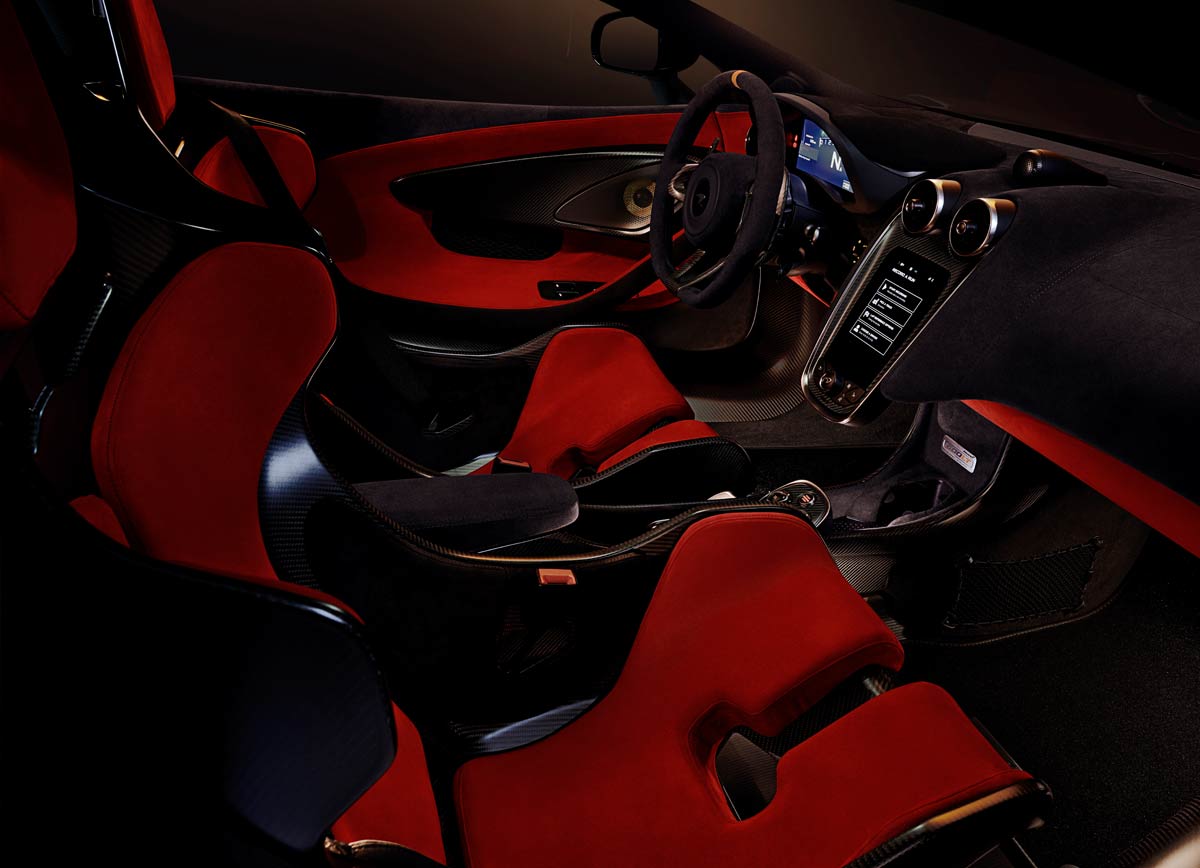 The thing is, it’s not a track car. How they managed to skirt around the necessary requirements we’ll never know but you may well see this piece of engineering insanity on a quaint country road. At £185,500 it’s also accessible. Well, as McLarens go, anyway.