Now that you’re well-equipped with all the latest gear, it’s time to find the ideal technological accompaniment for that special figure in your life – your watch. There might be some debate still going on among watch nerds as to whether they’re good or bad for your watch in the long term, but who really cares? If you can’t be bothered winding your own watch every day, you want one. So to keep your horological masterpiece in the wound state to which it has become accustomed, here are some of the coolest winders around. And around, and around… 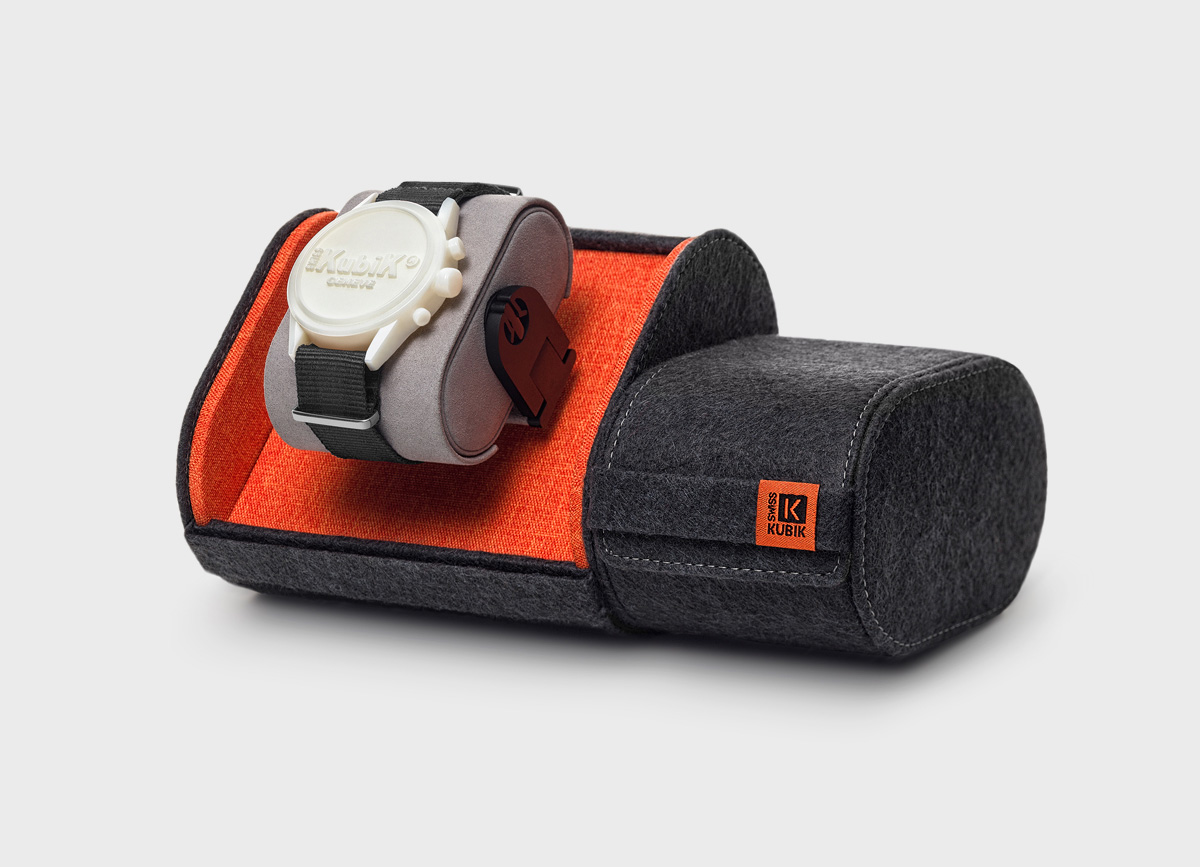 © Class of its Own

The only real problem with a good winder is that it’s not exactly portable. Sure the smaller, one-watch boxes are ok but they’re still bulky, often heavy. This little miracle from SwissKubik, however, is not. Made from two joined chambers, one is static for travel, the other is where it’s wound. Winding the watch is simply a case of unclipping from one section, and placing in the other. It’s a beautifully easy-to-use system, that also happens to be quieter than most, ideal for when it’s sitting on the bedside table of your hotel room. 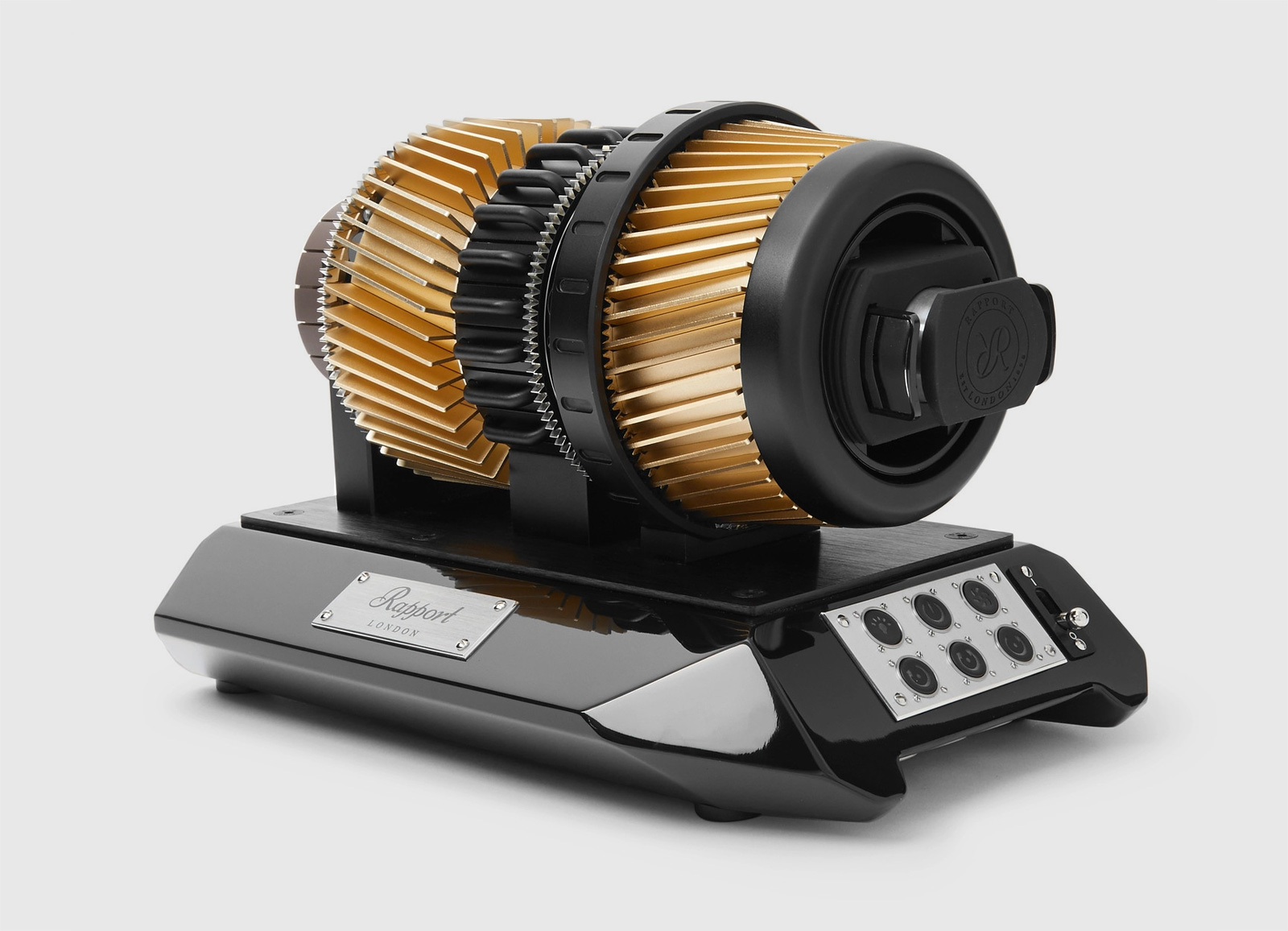 Watches aren’t generally considered objets d’art; at most they’re a necessity for a watch collector rather than anything more aesthetic. This, though… this is cool. In fact, there’s no other winder quite like it. Inspired by the design of a jet engine, Rapport’s left-field winder is an engineering feat in a class of its own. With a selectable rotation direction and exquisite finishing, it goes beyond just keeping your watch wound tight. This is the kind of thing you’d want to keep on your desk at work, just to hammer home that your winder is worth as much as most fine timepieces – and just as well made. 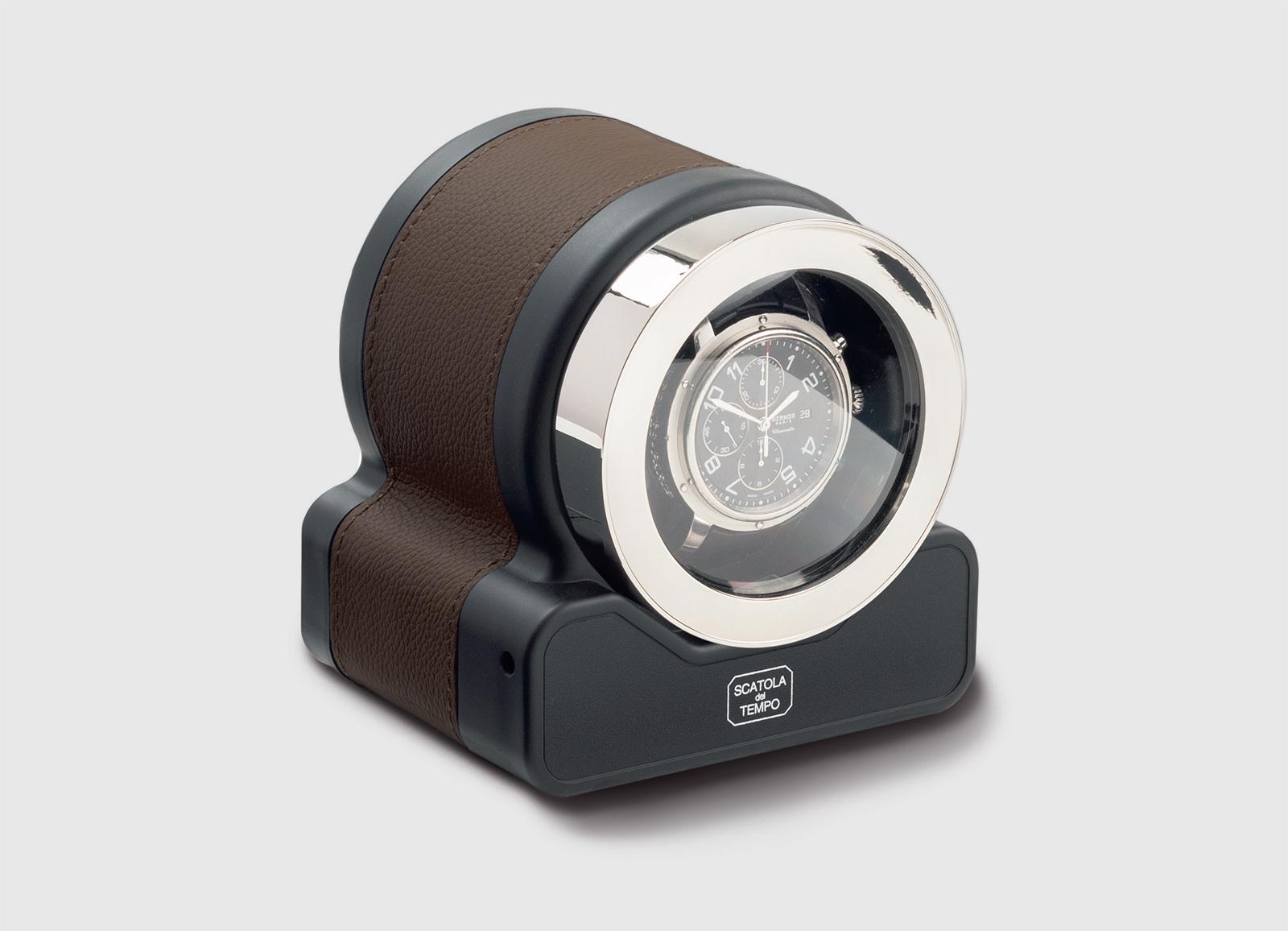 It takes a lot for something like a watch winder to ever be called iconic. Somehow, Scatola del Tempo managed it with the Rotor-One. Now the legendary winder is back, new and improved for 2019. Pretty much every aspect of the new Rotor-One has been subtly changed to better fit the modern watch collector. It’s still every bit the piece it’s always been, with its vintage roundness and supple Italian leather, but now it’s quieter than ever while winding and lasts for an unparalleled three years of autonomy. It’s the ultimate single winder for the jewel of your collection. 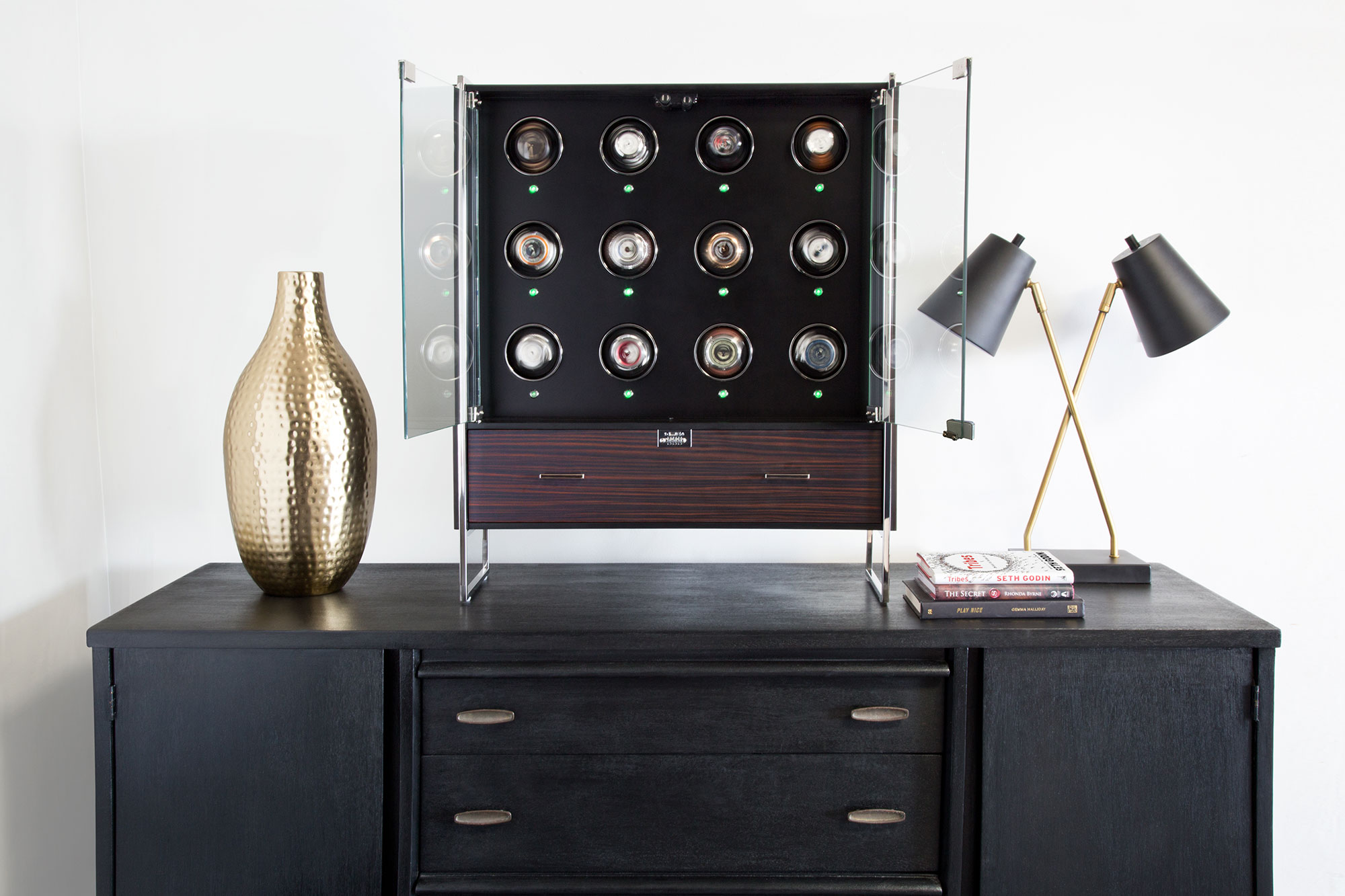 If you have a proper collection of timepieces that you actually wear, what’s the point of a single winder? Sure it’s great for travelling, but if you’re at home it doesn’t solve the issue of making sure whichever watch you fancy that day is wound. Wolf’s 12-piece Regent cabinet on the other hand, does. Part of the classically-inspired 1834 collection, it’s a beautiful mix of wood, leather and glass that contains a full battery of Wolf’s own winding mechanism. It’s a hell of an item, even if just for the sight of 12 watches gently turning together.