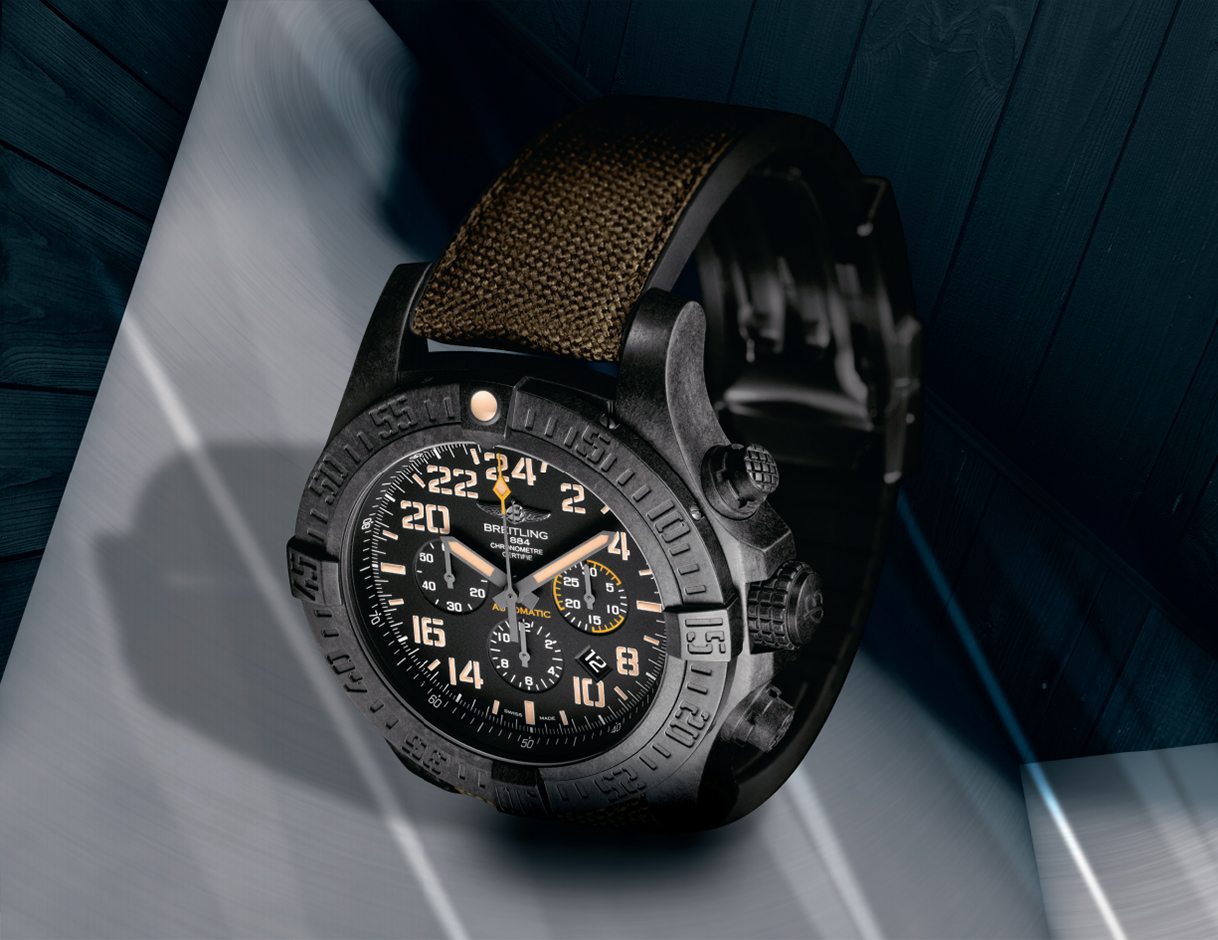 Watches are archaic; there’s no getting around the fact. Mechanical timekeeping is about as necessary nowadays as a horse and cart. There are, of course, plenty of watchmakers that play on that innate classicism, creating timeless timepieces harking back to the golden era of horology. These contemporary masters, however, take a very, very different approach… 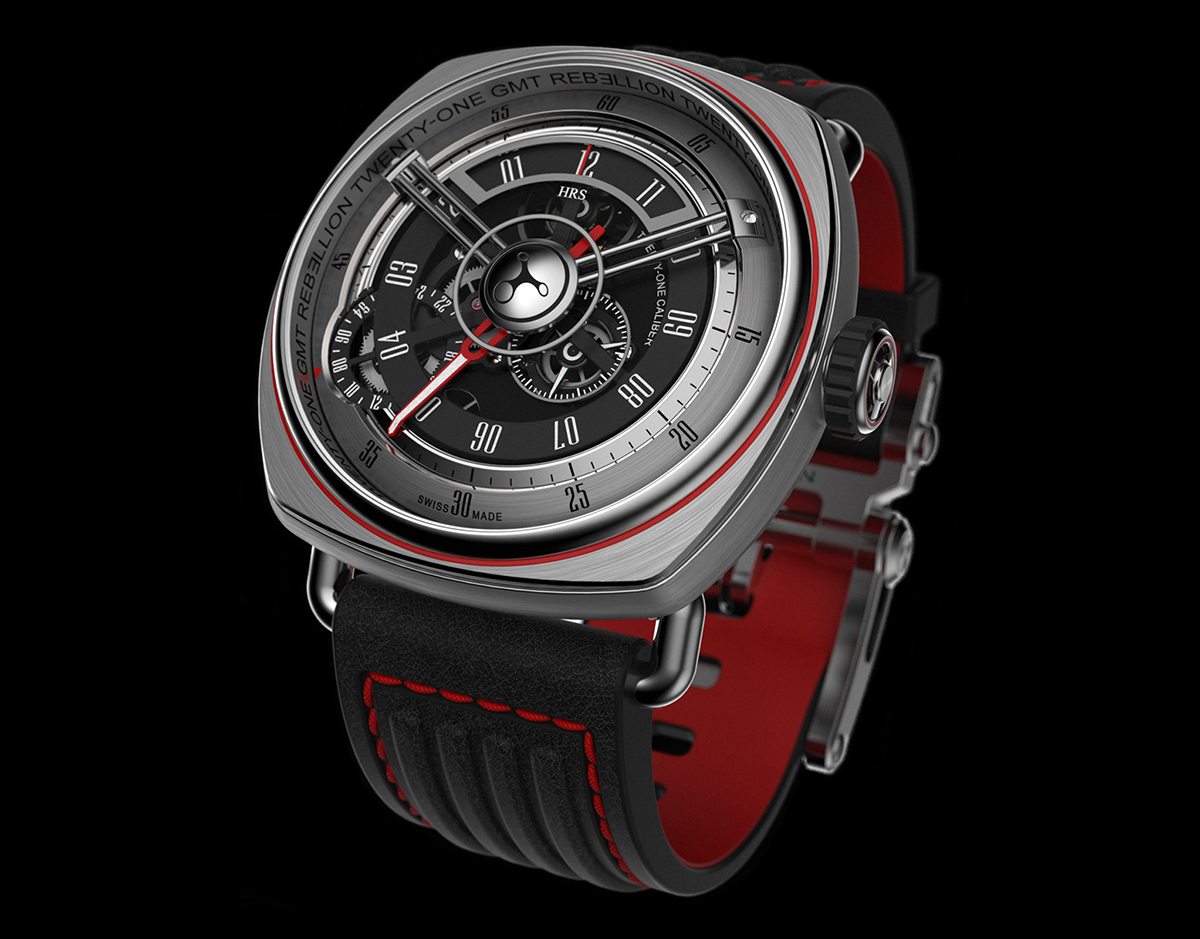 It’s hard to discuss technical watches without Rebellion making an appearance somewhere. What their watches lack in subtlety they more than make up for in technical achievement – and 2017 is no different. However, while the headlines have been stolen by the multi-axis unique piece Weap-One (for good reason) we’ve decided to go for one you can actually get hold of: the Twenty-One. This is a watch you really need to see in movement. Rather than indicating the time in a fashion as pedestrian as moving the hands, the Twenty-One does the opposite. Both the GMT and hour hands are static and instead leave the movement up to the discs around them. It creates a dial of perpetual motion, a non-stop – albeit slow-moving – orbit of numerals. The minute indicator is more traditional but it’s the only aspect of the Twenty-One that ‘traditional’ can actually be applied to. 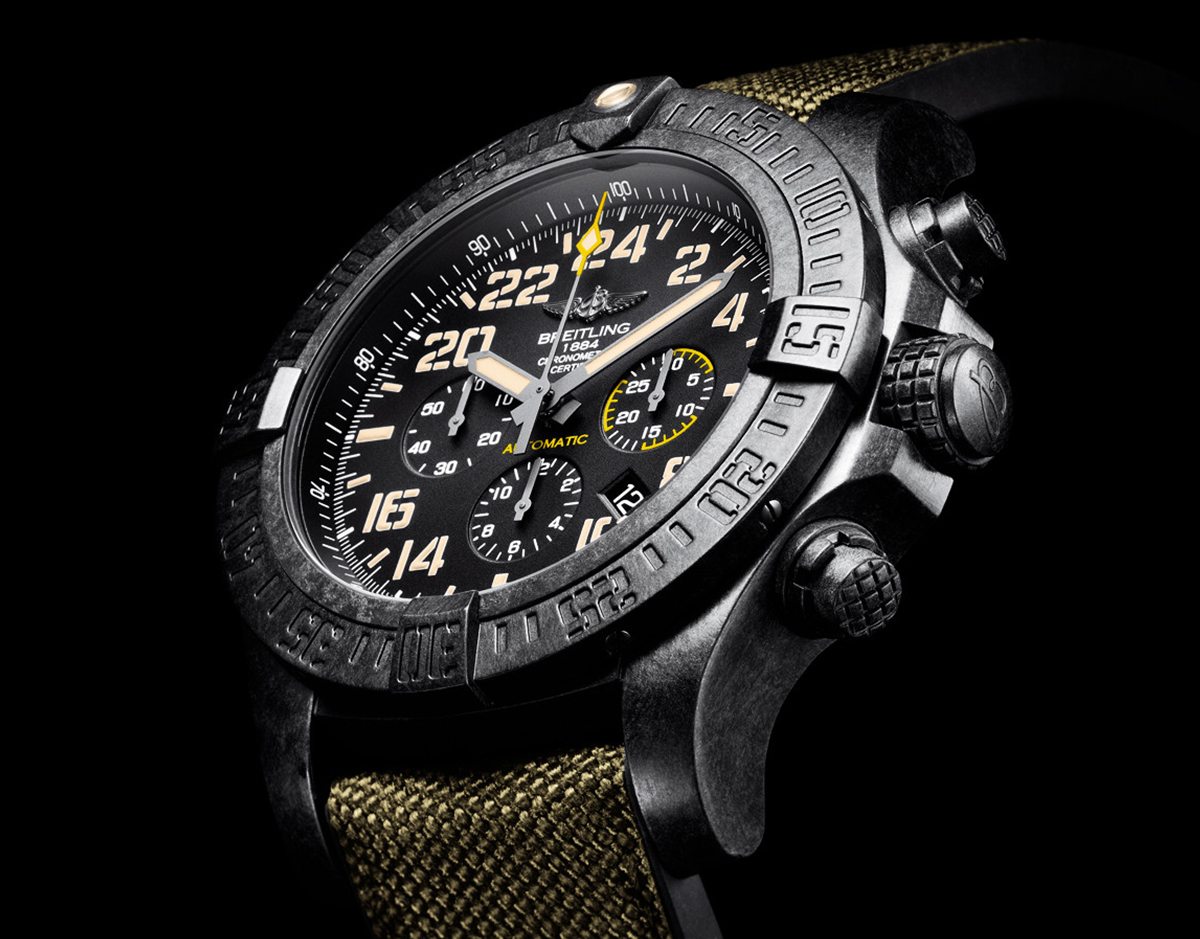 Oversized watches and advanced materials do seem to go hand-in-hand, though not usually to quite the extremes of Breitling’s limited edition military take on the Avenger Hurricane. Not only is it a gargantuan 50mm but it also makes use of the watchmaker’s in-house advanced composite dubbed Breitlight. It might sound like an appliance, but Breitlight has more than a few benefits. It’s ultra-sturdy and all but weightless, meaning that despite its size the Hurricane is surprisingly light – 5.8 times more so than steel. The limited edition is pretty similar to the original, though with beige numerals along with matching lume to give it that more militaristic feel. It also comes with a very cool military rubber strap to complete the look, which fits the rugged aesthetic and near-indestructibility perfectly. 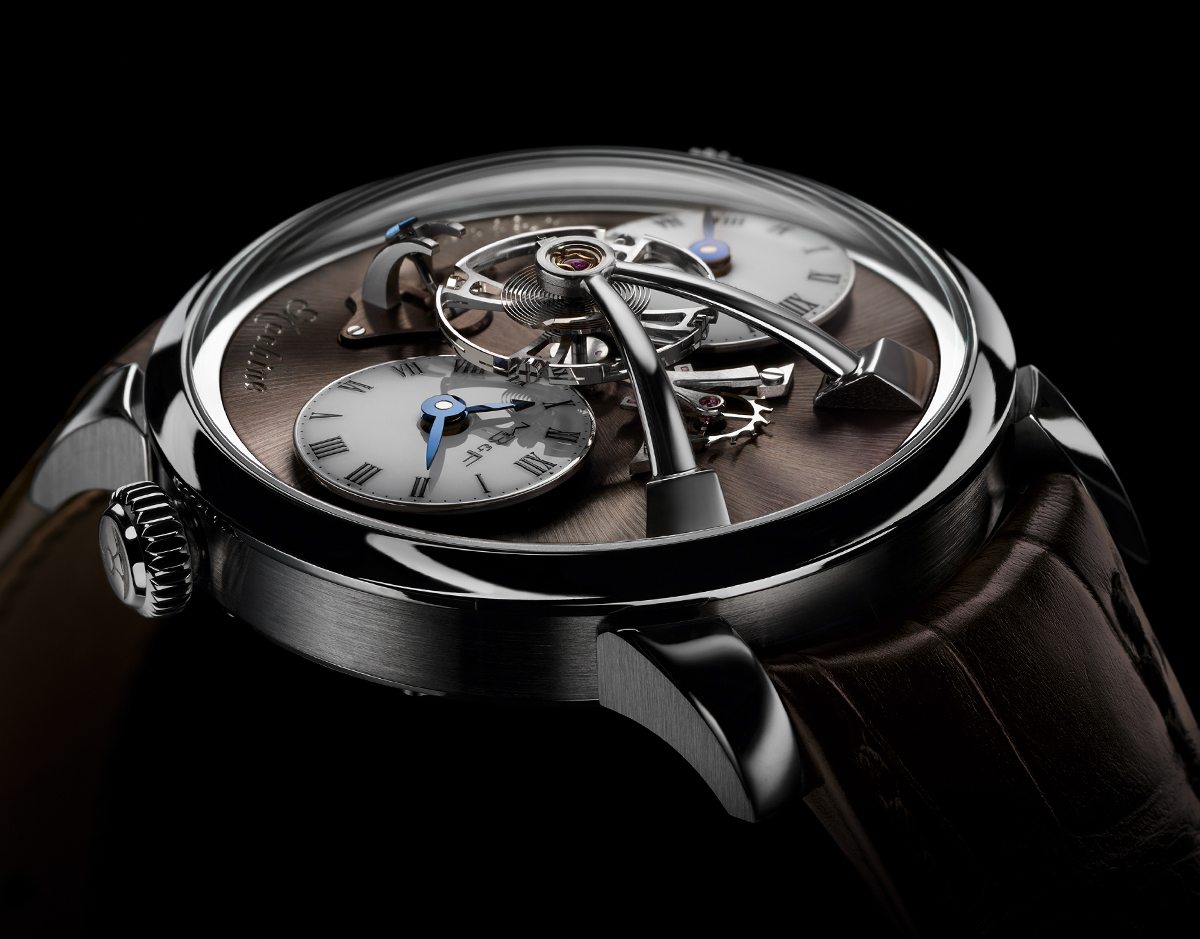 It’s the end of an era. The Legacy Machine No. 1 has been our favourite of MB&F’s timepieces since its strangely placed balance wheel first appeared in 2012, and, after half a decade, it’s finally going in to retirement. The upside is that it gets to go out in a blaze of glory in its final edition. It’s tempting to call the LM1 a classical watch but to be honest that can only really apply to the finishing. The level of horological creativity involved in its construction can’t be underestimated – it took renowned watchmakers Jean-François Mojon and Kari Voutilainen to make it a reality – and there’s nothing else quite like it. This particular version showcases the watch in steel for the first (and evidently last) time which, complete with the metallic brown dial, gives it a more machined feel than the others in the collection. 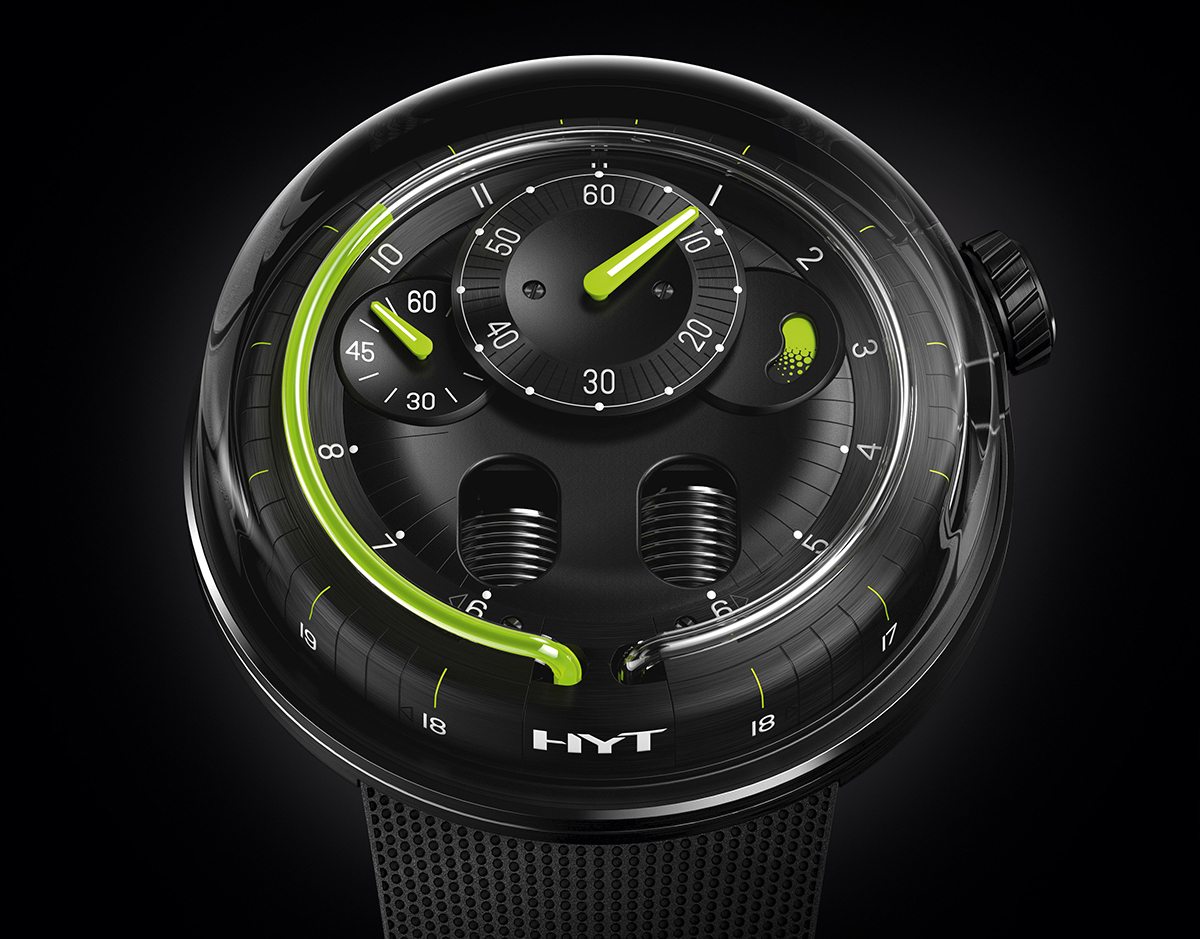 If you’ve never seen an HYT before you might be a little confused as to precisely what you’re looking at in the H0 Origin. Essentially the entire HYT concept was born from telling time through liquid. The ring of green around the outside is actually the hour indicator and is controlled via a pair of bellows and some very precise hydromechanics.

You can see a glimpse of those bellows in the new H0 Origin through the dial, carefully moving throughout the day. Other than that this is one of the more minimal watches HYT have released. Rather than their usual highly technical look they’ve pared things back for a more minimal yet equally futuristic feel. It may be a pointlessly mechanically difficult way of telling the time, but that’s just why we love it. 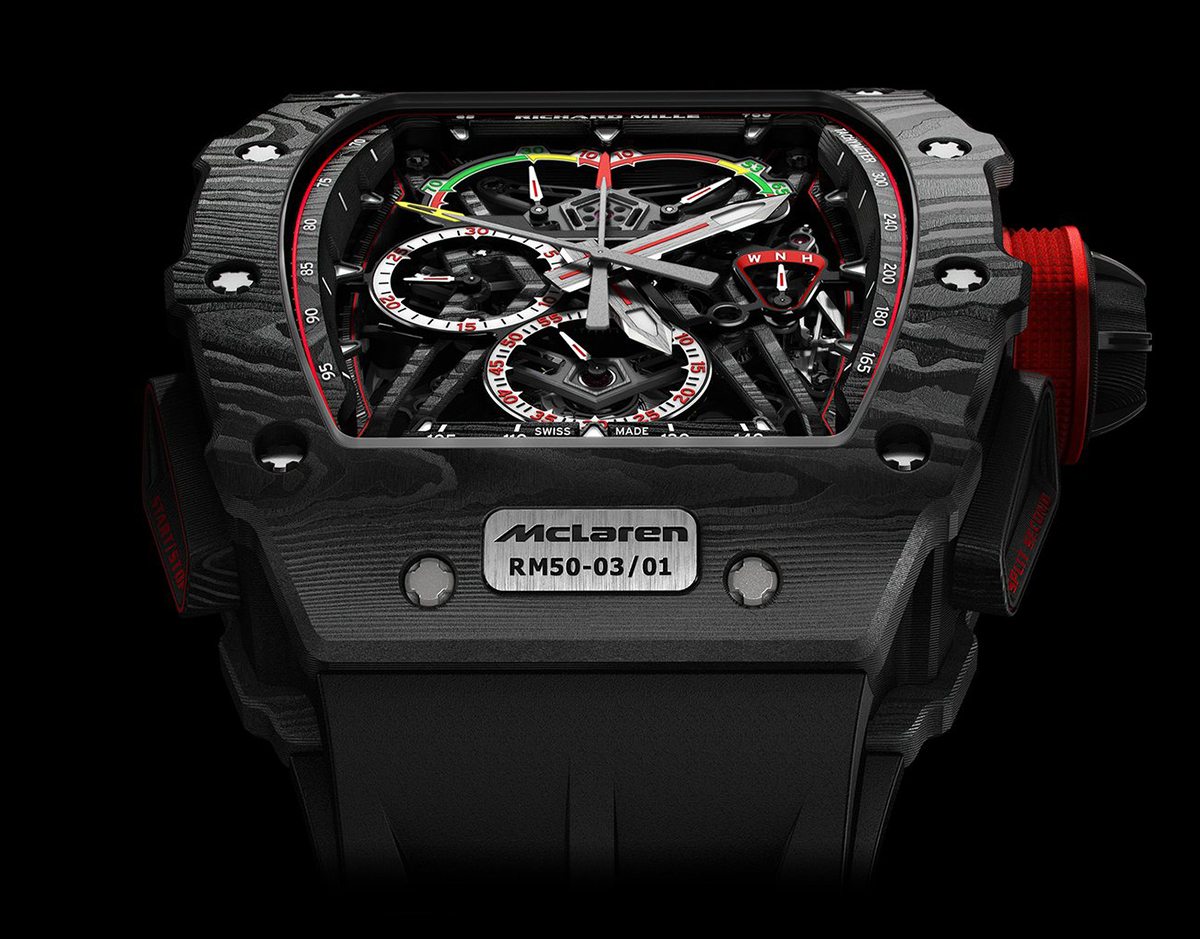 It might not be the catchiest name in the world but all you really need to know about Richard Mille’s latest sense-defying masterpiece is that it weighs just 38 grams. That near-weightlessness seems incongruous given the impressive size of the watch and certainly hasn’t been easy to achieve, even when working with the speed obsessives at McLaren F1. Aside from the TPT carbon case that’s become an integral part of Richard Mille, the new timepiece also incorporates graphene, a 2D material just one atom thick. This has been laced into a composite dubbed Graph TPT and is almost imperceptibly light and surprisingly strong. The tourbillon split-seconds chronograph are par for the course for Richard Mille, and finish the technical look their watches are known for.